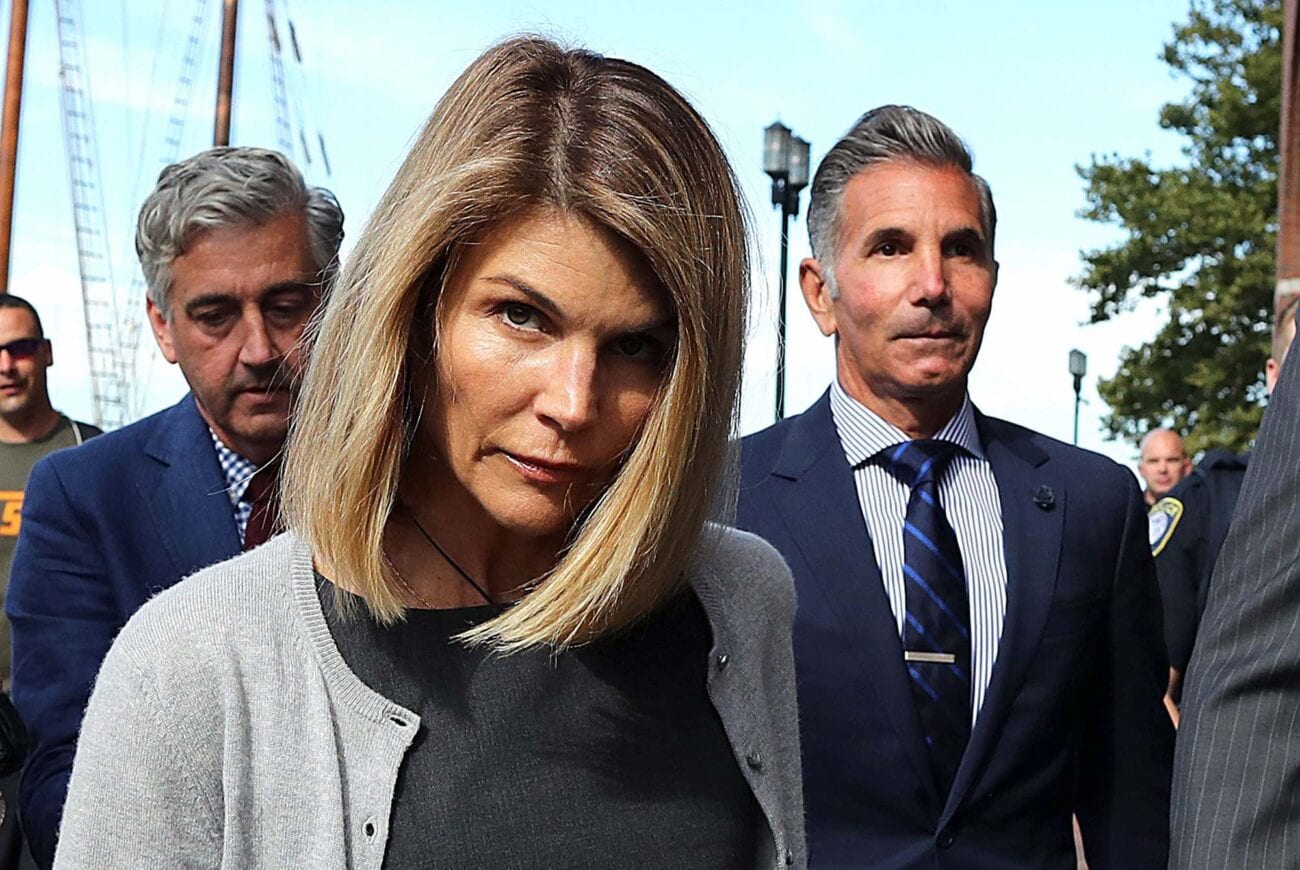 Lori Loughlin started her two month prison sentence on Friday, Oct. 30 in the Federal Correctional Institution in Dublin, CA. Loughlin. She was sentenced for her role in the 2019 college admissions bribery scandal back in Aug. 2020. In May 2020, she pleaded guilty to a count of conspiracy to commit wire and mail fraud along with her husband, Mossimo Giannulli, who was sentenced to five months.

The pair paid $500,000 USD to the Key Worldwide Foundation so that the admissions committee of the University of Southern California (USC) believed that their two daughters would join the women’s rowing team. Neither of their daughters had ever done the sport or showed any inclination to do so. They were some of the other famous parents to do so along with Desperate Housewives Felicity Huffman. 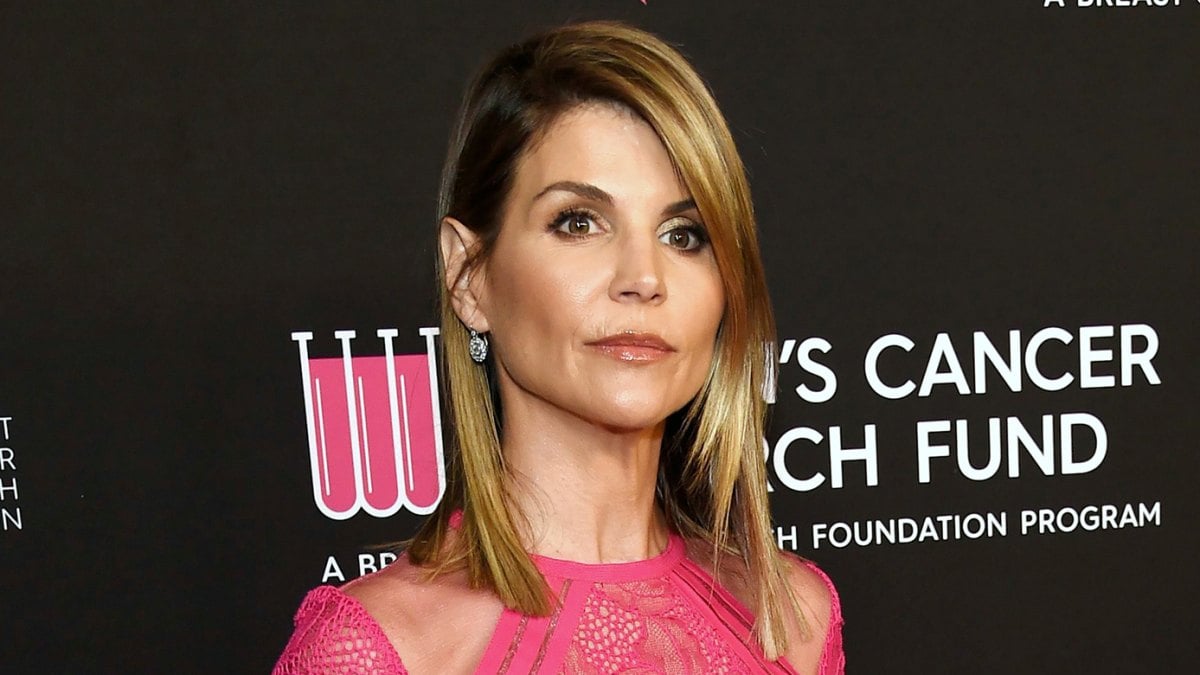 As part of her role in the scandal, Lori Loughlin was terminated from the Hallmark Channel where she starred in their original series When Calls The Heart along with their holiday movies. She was also dropped from the final stretch of Netflix’s Fuller House. One of her daughters, Olivia Jade lost a lot of her sponsorship deals including a partnership with Sephora.

When she was sentenced back in August, Loughlin said, “I made an awful decision. I went along with a plan to give my daughters an unfair advantage in the college admissions process and in doing so I ignored my intuition and allowed myself to be swayed from my moral compass.” She added that she hoped to use the experience as a “catalyst to do good.”

With Loughlin currently serving her prison sentence, here’s what her life is currently like a couple days into it. 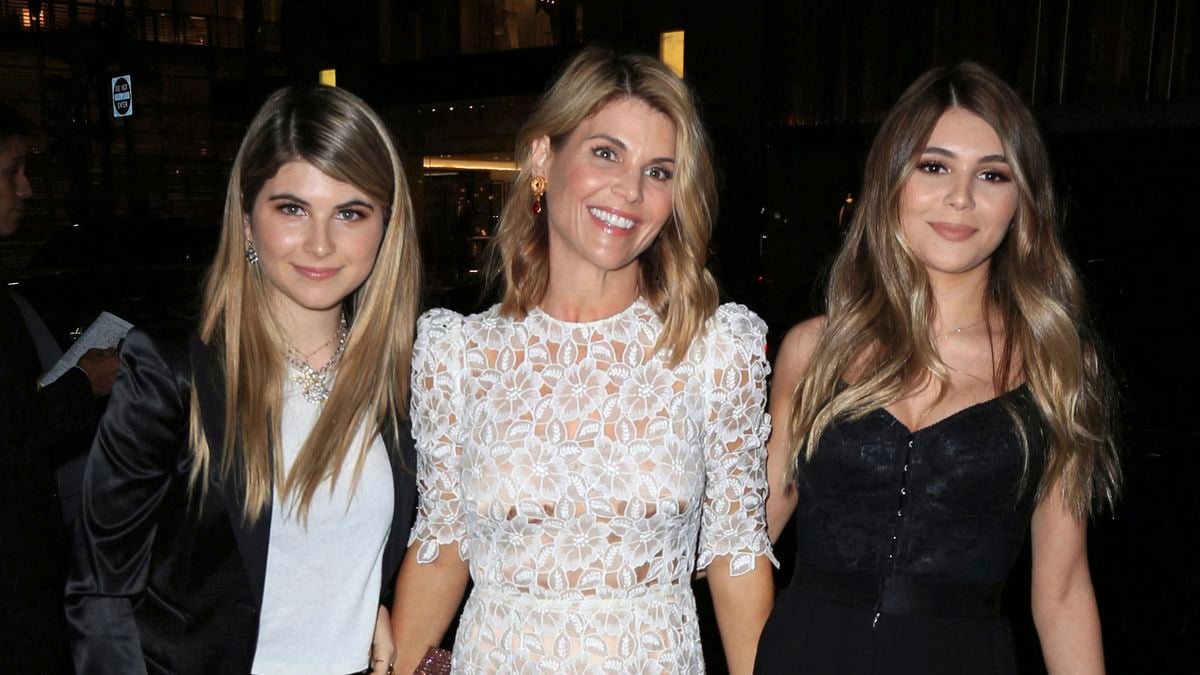 How Loughlin is doing

Sources told Us Weekly that Loughlin began her sentence with a “strong” attitude, but is still struggling to adjust to her new reality. One source said that, “She had her faith and the support of her family, but the first few days and road ahead are daunting.” Understandable due to it being prison and not a camp, it’s supposed to be a bit daunting mentally for people.

Another source said that Loughlin was “dreading it.” Apparently, one of her fears going in was “that something will go horribly wrong in prison or that her stay could be prolonged.” Apparently, she has also been a “wreck”. Given that prisons are hotbeds for COVID-19 during the pandemic, there are some concerns to have. 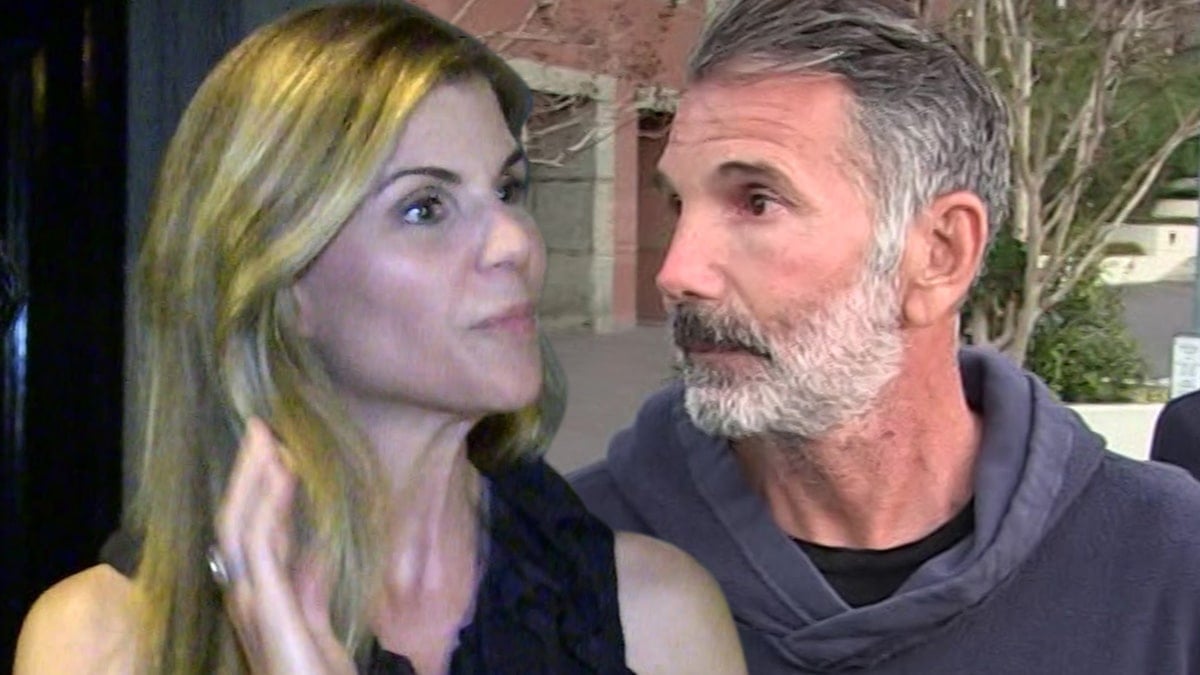 What’ll happen to Loughlin in prison

As with everyone entering a new environment in 2020, Loughlin will spend 14 days in a COVID-19 isolation unit, which is a quarter of her sentence. As previously stated, prisons have been hit hard by the pandemic so this move is pretty unsurprising. She’s currently either totally isolated or with other prisoners that are new to the prison as they quarantine. Meals are delivered to her in brown bags, according to Mercury News.

Right now, the biggest enemy that Loughlin is facing right now is boredom. According to a source, “There is nothing for her to do. I believe they have reading material but other than that it’s really long day and night for her.” During the quarantine, Loughlin is allowed no visitors. This order will probably be extended to the entirety of her stay since, again, the pandemic. She may not see her family in person for the two month sentence.

Either way, it sounds like right now Loughlin is trying to keep her spirits up, her head down, and serve her sentence to the best of her ability. After Loughlin’s release, her husband will probably begin his own sentence as they asked to not serve their sentences at the same time for the sake of their children.