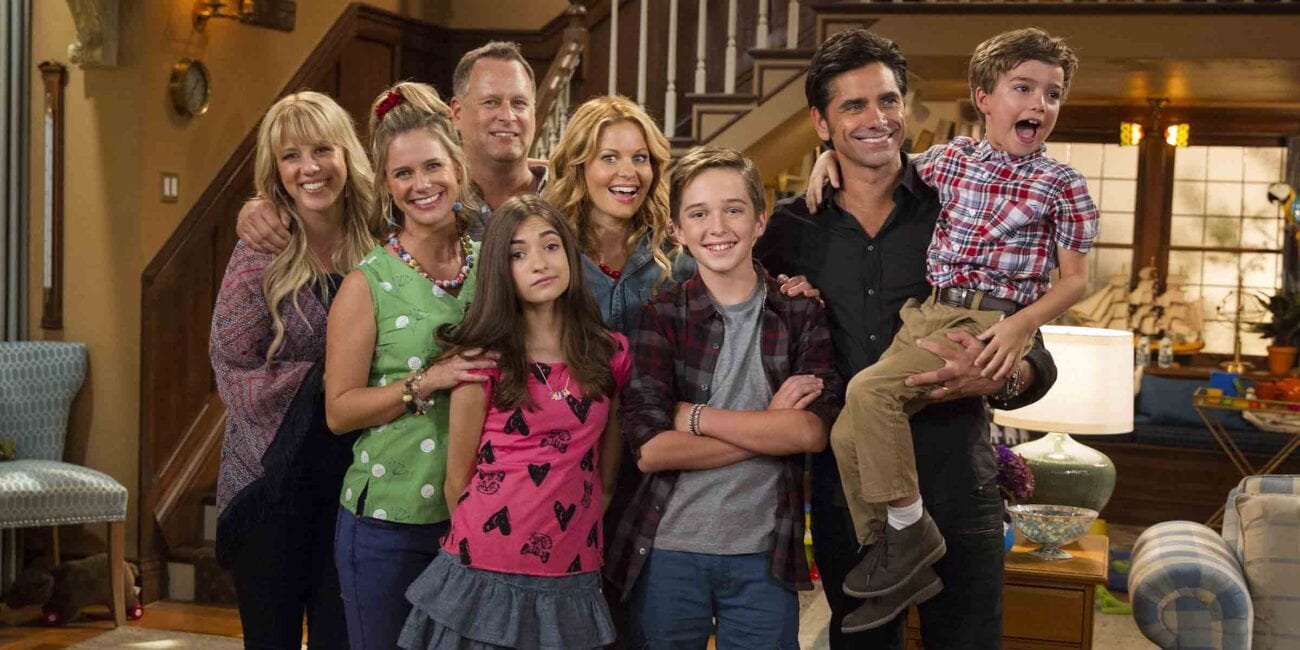 Raise your hand if you wanted a Full House spin-off in the first place. No one? That’s what we thought. Then we all begrudgingly watched the first season and didn’t hate it, but it wasn’t our favorite show. But five seasons? That’s far too much of a show no one wanted in the first place.

Sure, it’s not the worst thing you could waste your time watching on Netflix (aka it’s not Bright), but it’s still not worth it. There’s nothing worse than outdated 90’s sitcom tropes, and that’s literally the entire premise of Fuller House. Even in season 5, the show is still relying on outdated jokes and comedy tropes to get a lazy laugh.

We’re better than this, people. We deserve comedy above this. No matter how bored or curious you are, don’t watch Fuller House, because by season 5 you’ll regret your decision greatly. There’s a reason the show is finally ending, and it’s because even Jeff Franklin knows there’s nothing else for the show to do. 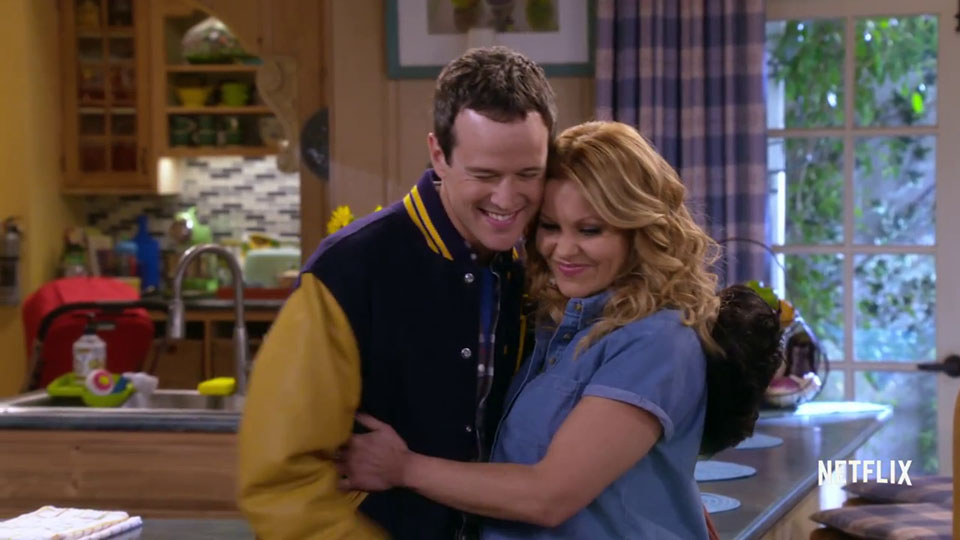 Old is not always better

Especially now in quarantine, we get the idealization of the old days. But we fail to realize we’re looking back at the past with rose-tinted glasses. Just like Fuller House, they treat the past like every moment was better than the future.

DJ (Candace Cameron-Bure) doesn’t want a new love interest, she wants to marry the will they-won’t they high school lover Steve (Scott Weinger). Similarly, the entire show Kimmy (Andrea Barber) spends her time in her own will they-won’t they with her ex-husband and Ramona’s father Fernando (Juan Pablo Di Pace).

Sure, we get the comfort of falling back into the past life. But the past is a past for a reason. Steve and DJ never got together permanently until now because they weren’t right for each other. Kimmy had issues with Fernando that led to him being an absent father in Ramona’s life, yet she takes it back. 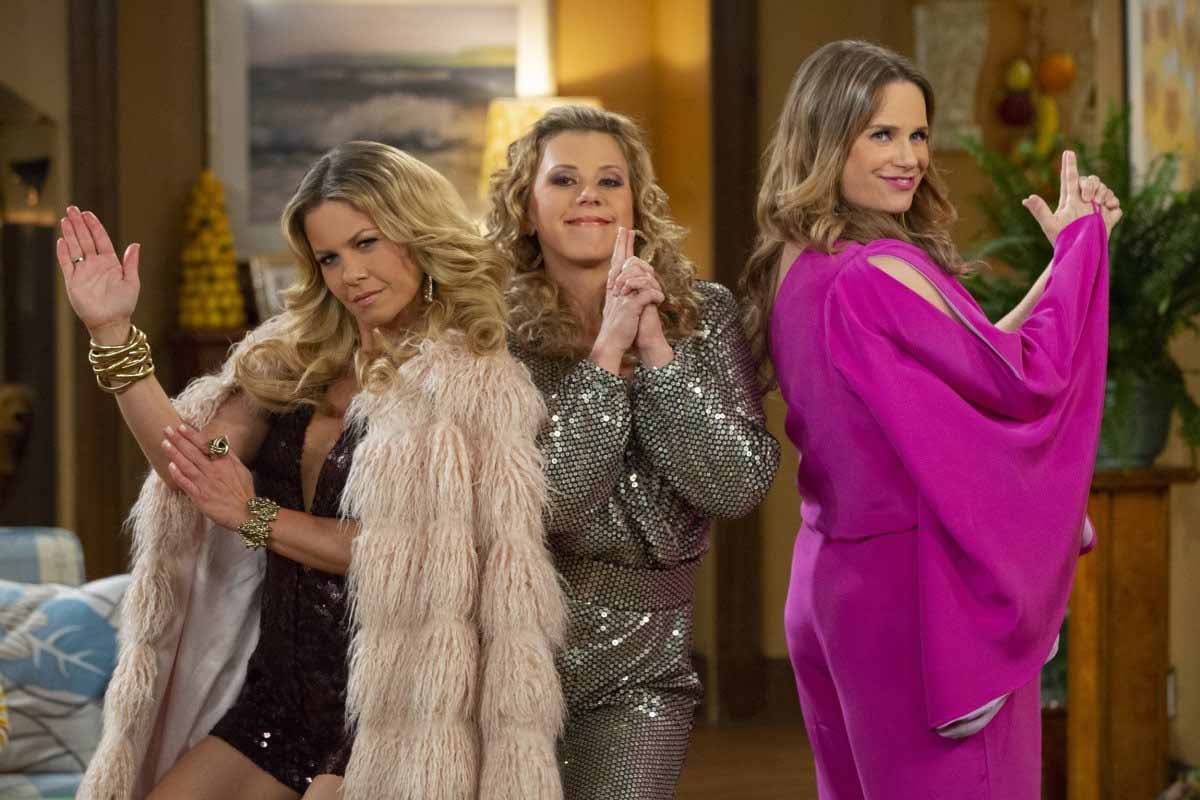 No one was happy with the first season of Fuller House for a reason: in the series premiere, they literally do a side by side of recreating a moment from the Full House series premiere. Critics tore apart the show for the excessive callbacks to the original.

Five seasons later, the show has yet to learn, even if the critics continue to complain. Becky ends up back on a TV talk show, Stephanie names her daughter after DJ and Danny, Ramona is feeling smothered by her mom and dad when she starts dating, and plenty more moments feel like plotlines straight from past episodes, because they are.

Heck, the show is starting to recycle plots from past episodes of Fuller House. Matt and DJ have to do an animal house call and it goes terribly wrong. Joey officiating a wedding for someone that lived in the Tanner household. When the jokes have been told a million times before, it just becomes groan-inducing. 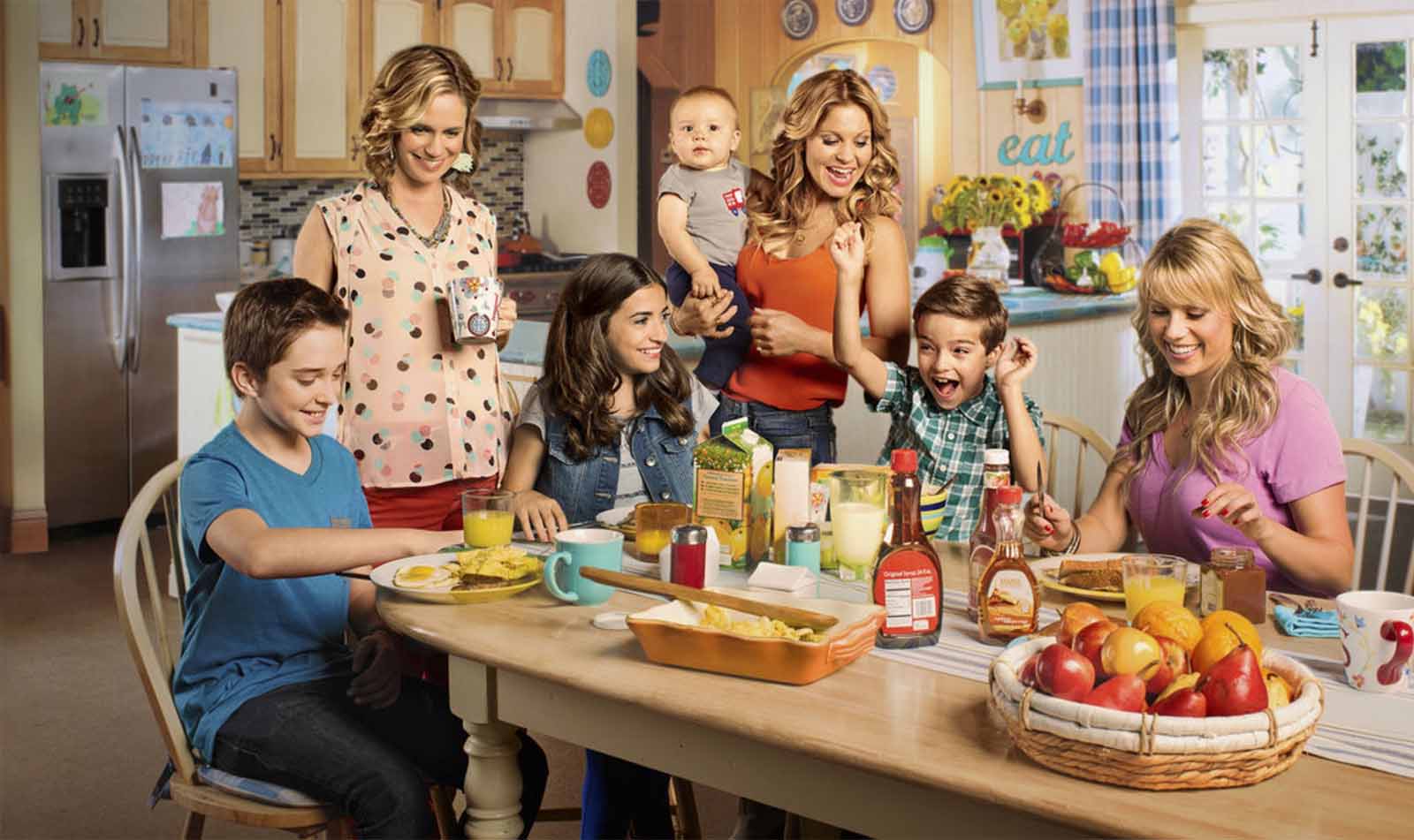 It regresses back to the poor tropes of the ’90s

Does it surprise anyone that the jokes feel like something out of the ’90s, just with 10’s lingo? Jeff Franklin created the original, and it’s clear his humor hasn’t left the 90’s either. Watching something like Fuller House is like having grilled cheese and tomato soup on a cold day: nostalgic.

But just like eating too many grilled cheeses and too much tomato soup, watching too much Fuller House is not good for your media soul. With such innovative comedy shows like The Good Place, Bojack Horseman, and Schitt’s Creek having premiered, we feel like we’ve moved past the days of sitcom tropes. Clearly, Fuller House hasn’t.

By the time you get to season five, you’ll only be watching for the sake of finding out what happens to these beloved characters, not because you actually care about anything that happens. Save yourself the time and trouble and just read the synopsis of the Fuller House series finale when it comes out on June 2nd.