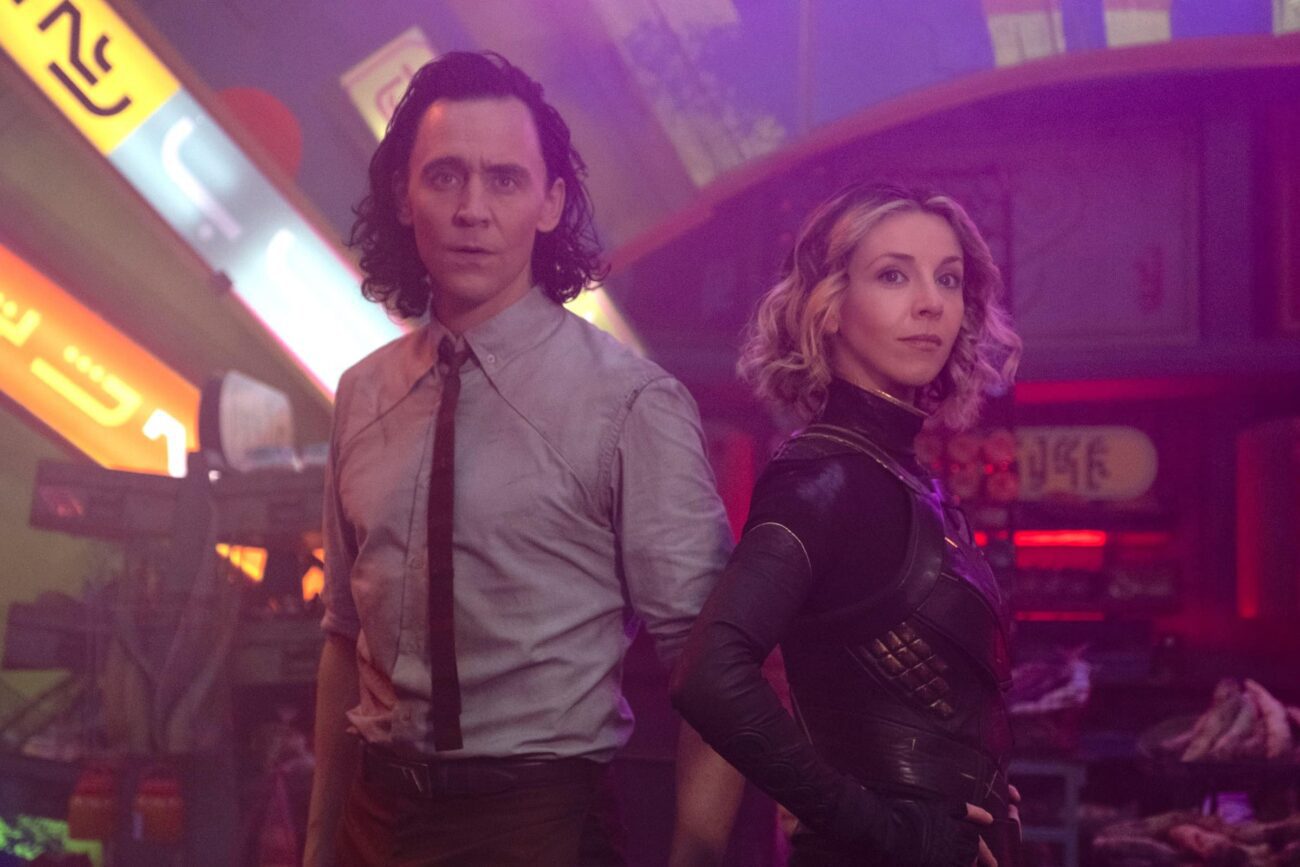 Although the first season of Loki has come to an end, fans can’t stop talking about the hit show. Yet, not all of it’s good. After a romance unfurls between the titular character and another version of himself named Sylvie, some viewers felt the scenario was somewhat unnerving.

While the love story between Loki and Sylvie was meant to express his acceptance of self-love, some watchers felt the pairing was not only disturbing, but some even calling it the same as “incest”. Loki’s director Kate Herron and actor Tom Hiddleston weigh in on their perspective of the show’s shocking love story and why the pairing isn’t as odd as you think. 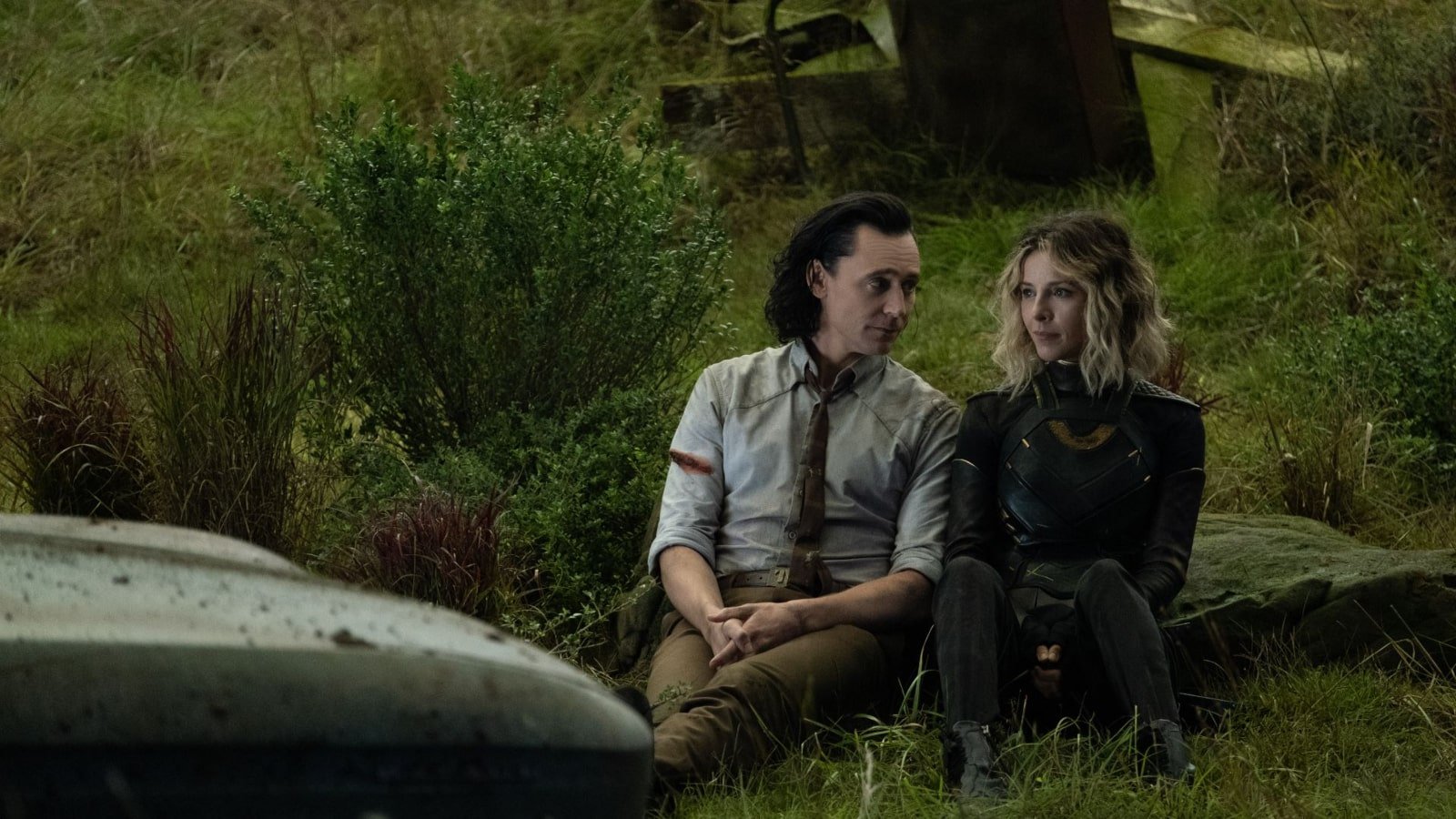 Not siblings, but just different versions of each other?

Kate Herron spoke with Polygon about how despite being identical beings, Loki & Sylvie aren’t the same individuals. Herron said,  “My interpretation of it is that they’re both Lokis, but they aren’t the same person. I don’t see them as being like brother and sister.

“They have completely different backgrounds [. . .] and I think that’s really important to her character. They sort of have the same role in terms of the universe and destiny, but they won’t make the same decisions,” she added.

The director also explained how the unusual story arc was meant to explore “self-love” and emphasize Loki’s self-discovery that he’s never understood before. “[The show is] looking at the self and asking ‘What makes us us?’” Herron described. “I mean, look at all the Lokis across the show, they’re all completely different. I think there’s something beautiful about his romantic relationship with Sylvie, but they’re not interchangeable.” 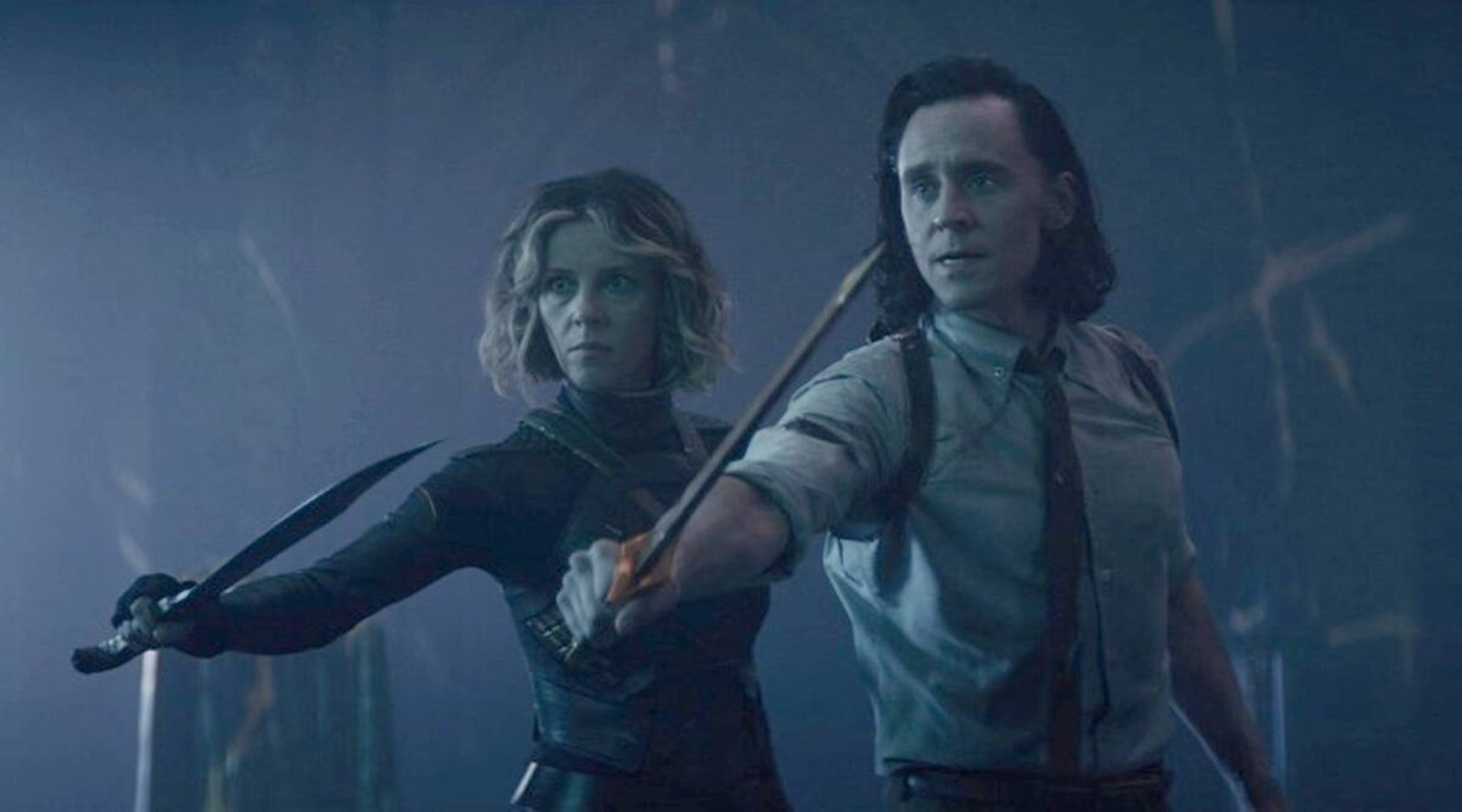 Director Kate Herron and head writer Michael Waldren unveiled the writing process with Marvel.com and how they were aware of the love story’s risk. Waldron explained, “That was one of the cruxes of my pitch [for the series], that there was going to be a love story. We went back and forth for a little bit about, like do we really want to have this guy fall in love with another version of himself? Is that too crazy?”

“But in a series that, to me, is ultimately about self-love, self-reflection, and forgiving yourself, it just felt right that that would be Loki’s first real love story. The look that they share, that moment, [it started as] a blossoming friendship,” Waldron described of the “Nexus Event.”

“Then for the first time, they both feel that twinge of, ‘Oh, could this be something more? What is this I’m feeling?’ These are two beings of pure chaos that are the same person falling in love with one another. That’s a straight-up and down branch, and exactly the sort of thing that would terrify the TVA.” 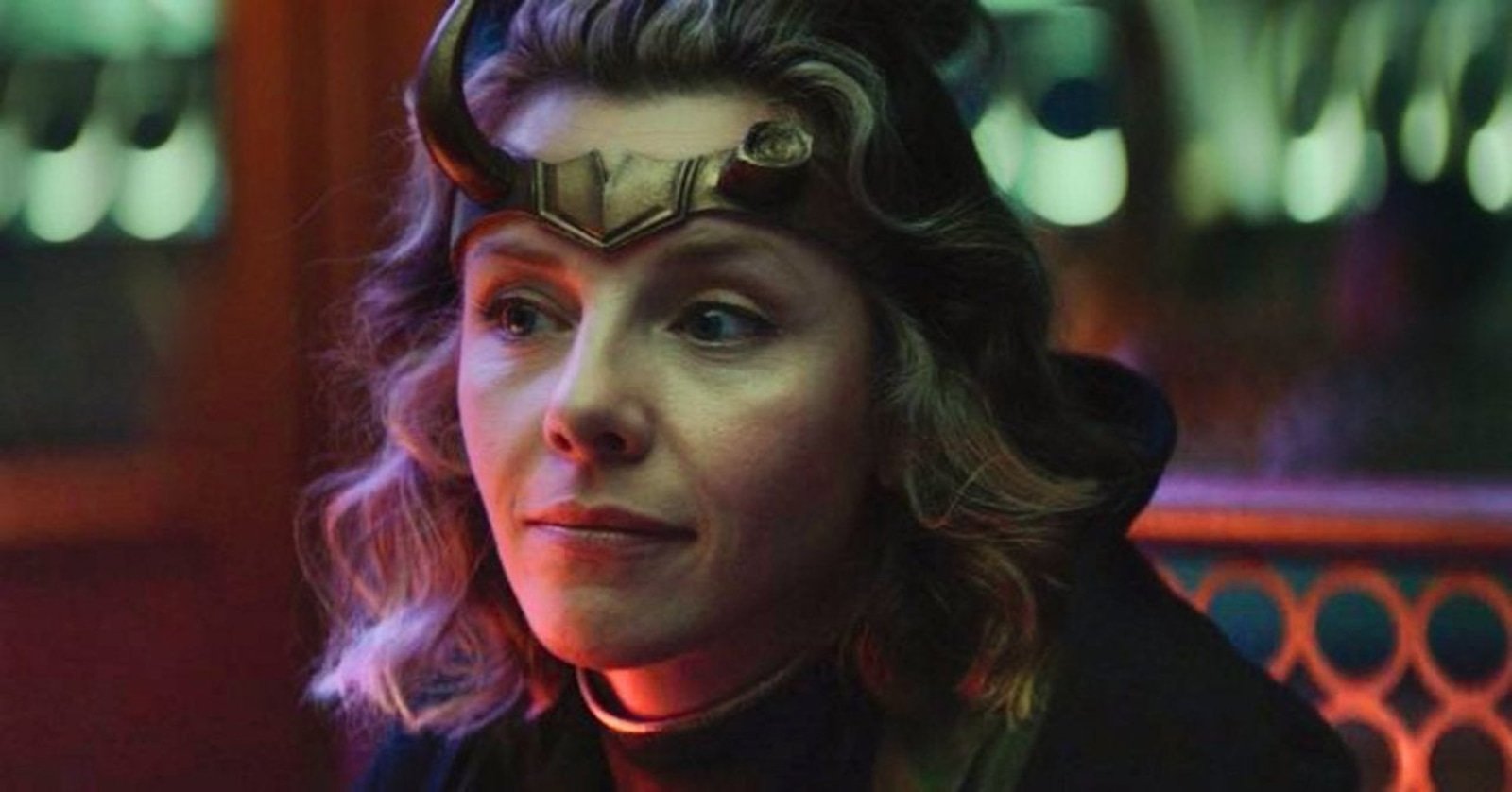 “Who’s a better match for Loki than himself?” Herron added. “The whole show is about identity. It’s about him, and he is on a very different path, and he is on a different journey. He sees things in Sylvie that he is like, ‘Oh, I’ve been there. I know what you feel.’ But she’s like, ‘Well, I don’t feel that way.’ And I think that was the kind of fun thing about it. She is him, but she’s not him.”

“They’ve had such different life experiences. So just from an identity perspective, it was interesting to dig into that.” She added, “It was just about giving it the space to breathe and digging into it in a way that felt earned.” 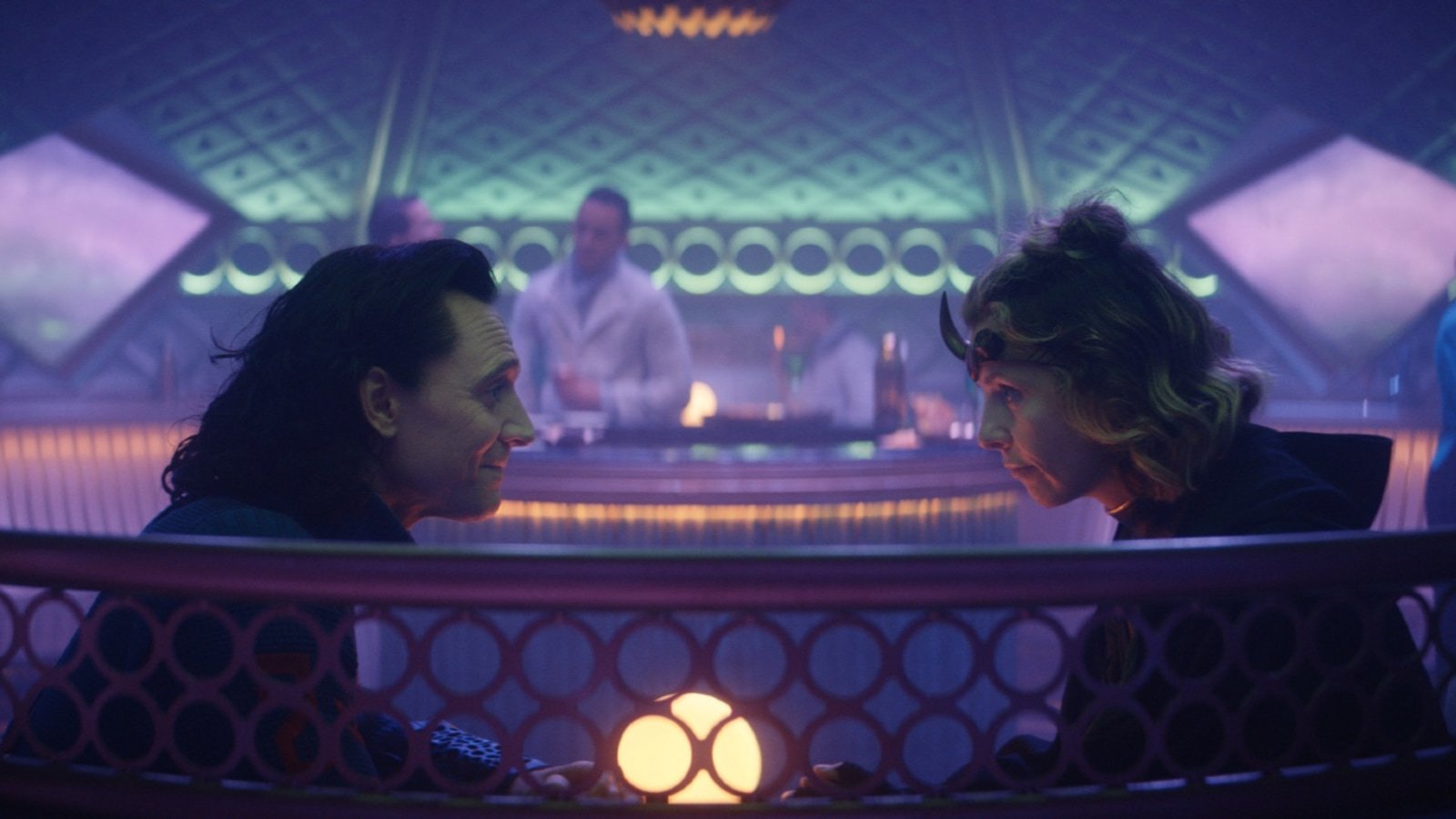 Loki’s burgeoning relationship with Sylvie is a way for the character to learn more about himself. Hiddleston reiterates, “Sylvie’s not Loki. Sylvie is Sylvie.” The actor added, “That’s interesting, too. I’m really excited to see what people make of it.”

What do you think about the love story between Loki and Sylvie? Are you ready for season 2 of Loki? Let us know in the comments below!