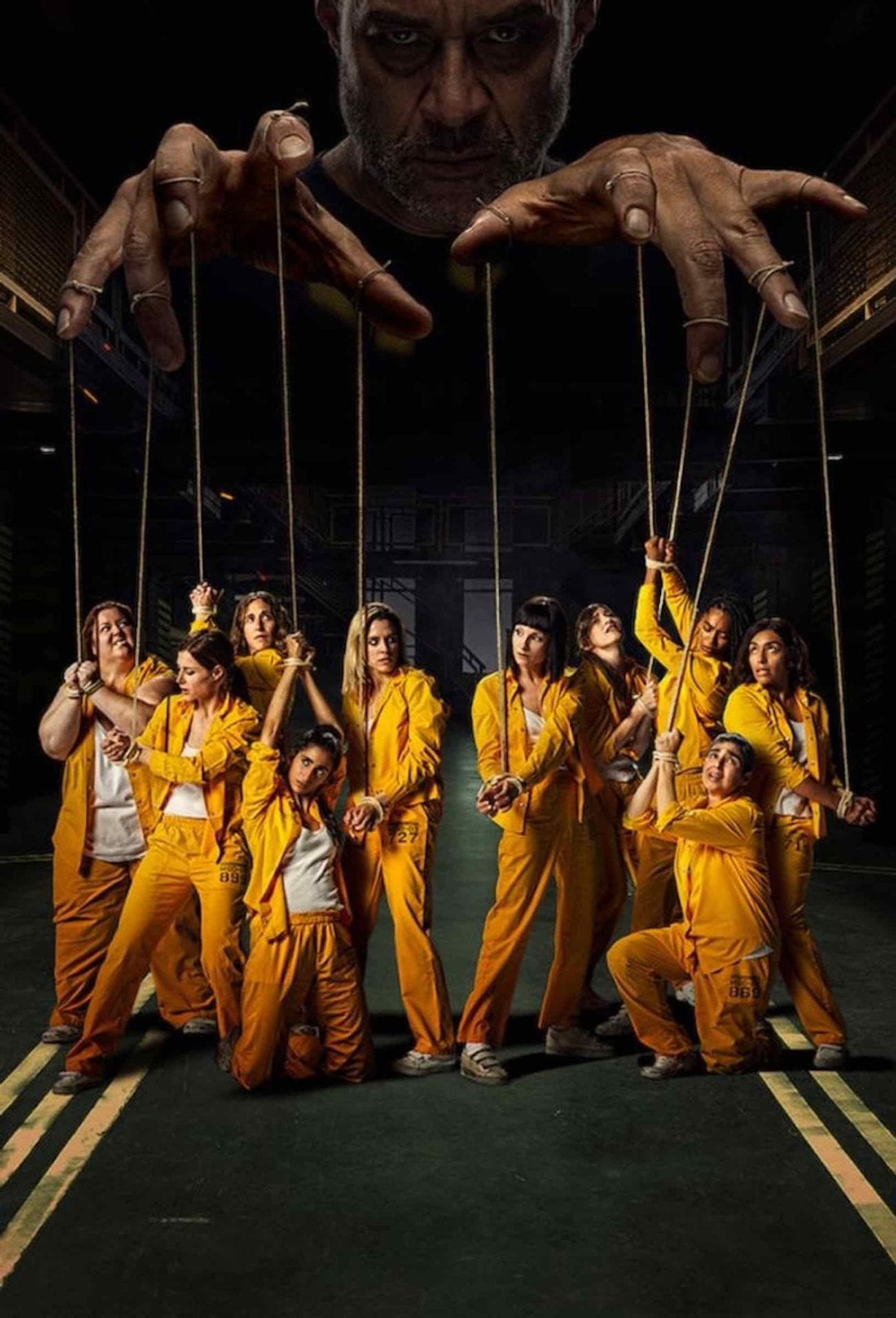 Why ‘Locked Up’ is the new ‘Orange is the New Black’

There’s so many shows you’re wasting your time with, and on the peak of that list is Orange is the New Black. While the first few seasons weren’t awful, by season four we just wanted the show to end. But prison dramas are a very small subsection, and there’s only a few other shows that fill that hole. So, we turn to good ol’ trusty Netflix and do some searching, and through that, we’ve found Locked Up.

Also called Vis a Vis, Locked Up is a Spanish prison drama focused on a young girl who gets sent to prison, and has to learn the rules of the land to survive her future sentencing. On the outside, her family struggles to find a way to free their daughter, and ends up getting themselves in hot water. But similar to Orange is the New Black, by season three it’s an ensemble show. 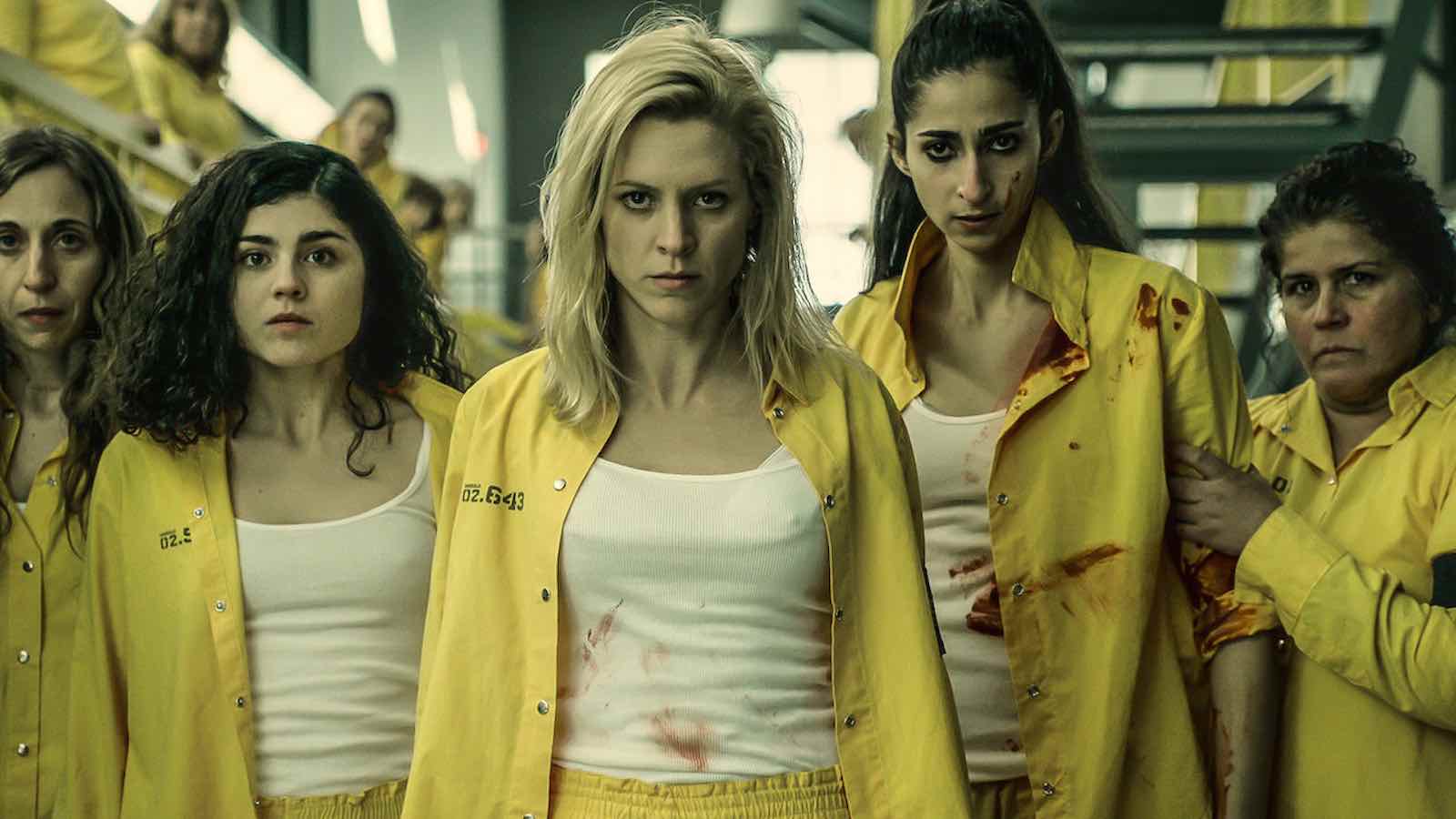 It has a much more serious tone

Remember when Orange is the New Black would try to enter itself as a comedy at the Emmys? And the Television Academy allowed it because the show couldn’t decide on what it wanted to be? Locked Up doesn’t even come close to having tone issues.

From the beginning, you get that this is meant to be a thriller. Macarena Ferreiro (Maggie Civantos) is not supposed to be here, but because of one bad decision, she ruined her whole life. It’s not supposed to be funny, and you feel for her struggle to cope as well as the rest of the Ferreiro family trying to bail her out of prison. 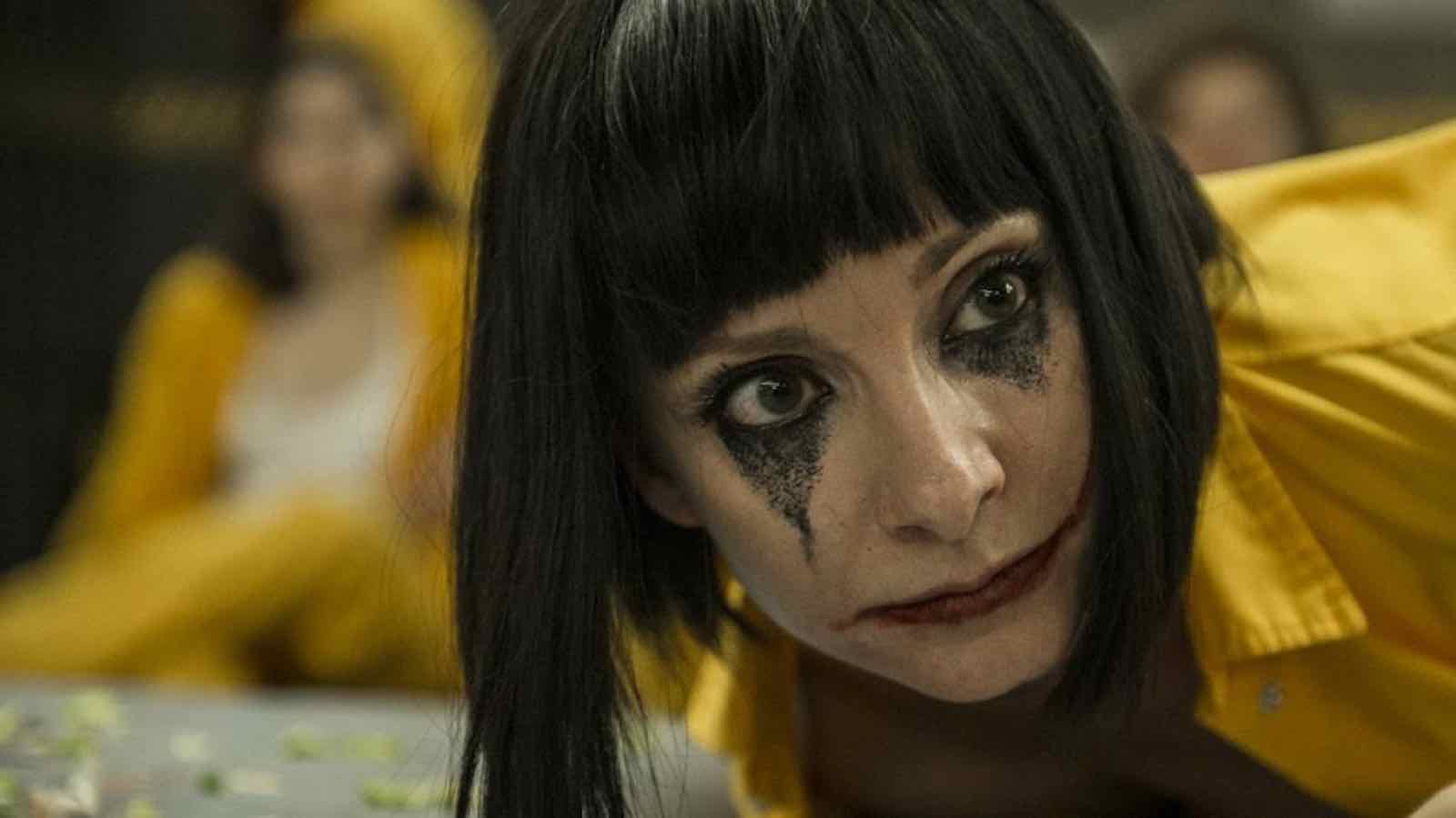 There’s a clear protagonist and villain

While the prison system does often incarcerate the wrong people, Locked Up plays the Spanish justice system as this black-and-white area. Macarena fell into the financial fraud scam because of the man she fell in love with. Her rival, Zulema (Najwa Nimri), not only earned her spot but continues to as she runs the prison like her personal business.

Like traditional crime-based dramas, even if everyone’s actions are a bit murky in terms of morals, having that definitive good and bad is something every story needs. Locked Up gives you the drama and crime you want out of a show about prison, but makes it clear who you should be rooting for. 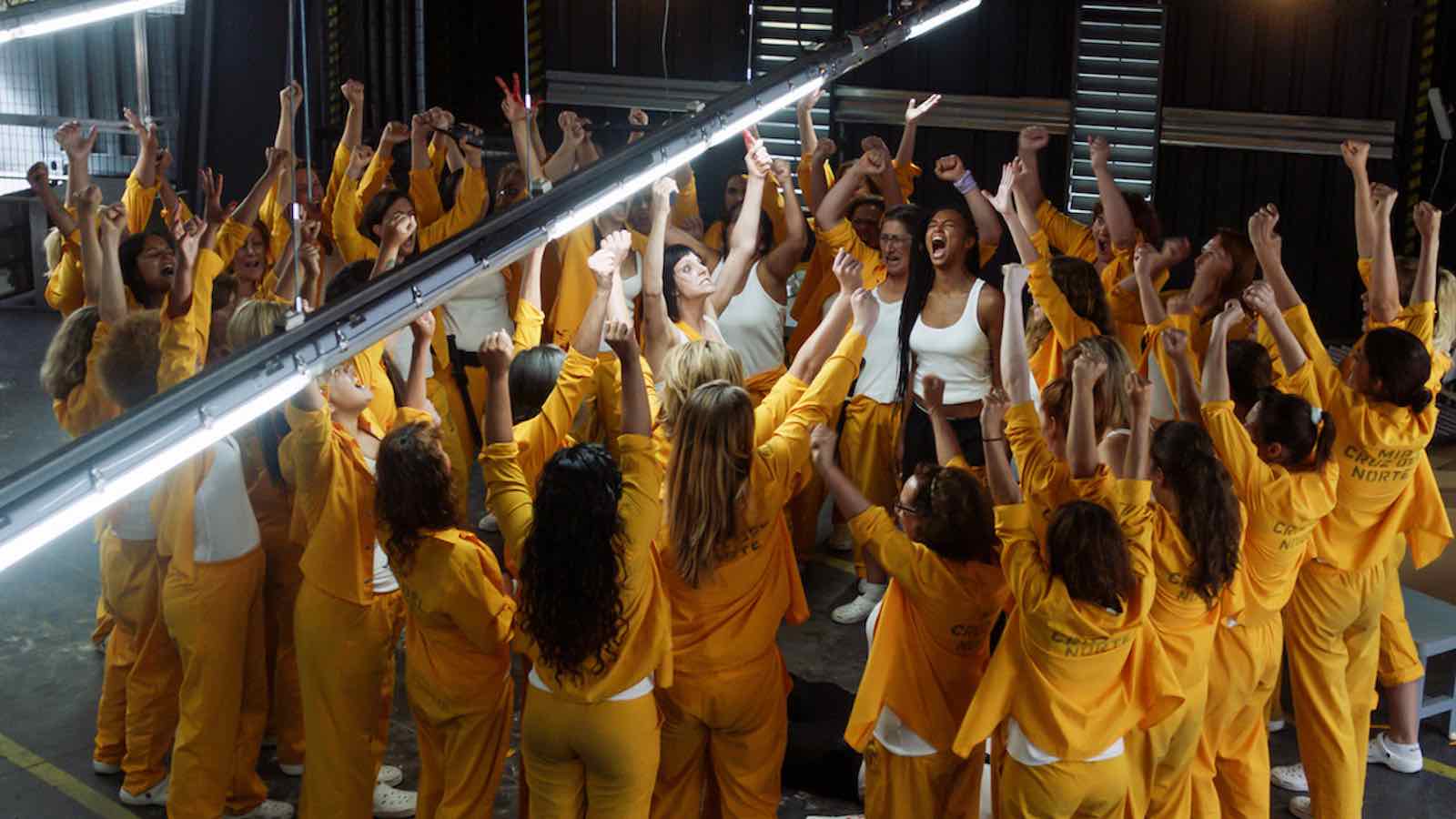 The drama doesn’t wait to start

With minor spoilers, the first episode of Locked Up has Macarena accidentally killing someone. Talk about hopping right into the action. From that moment on, not only does the show refuse to slow down, we also get a good look at who Zulema is right up front thanks to the murder.

On top of all that, even if the drama is slow inside the prison, the show jumps to the Ferreiro family trying to get the bail money for Macarena. Of course, nothing is easy, and Macarena’s family gets mixed up in Zulema’s outside business trying to free their daughter. The minute you start Locked Up, be prepared for this train to start and never stop.

Seasons one through four of Locked Up are streaming now on Netflix. Season five is coming in 2020.