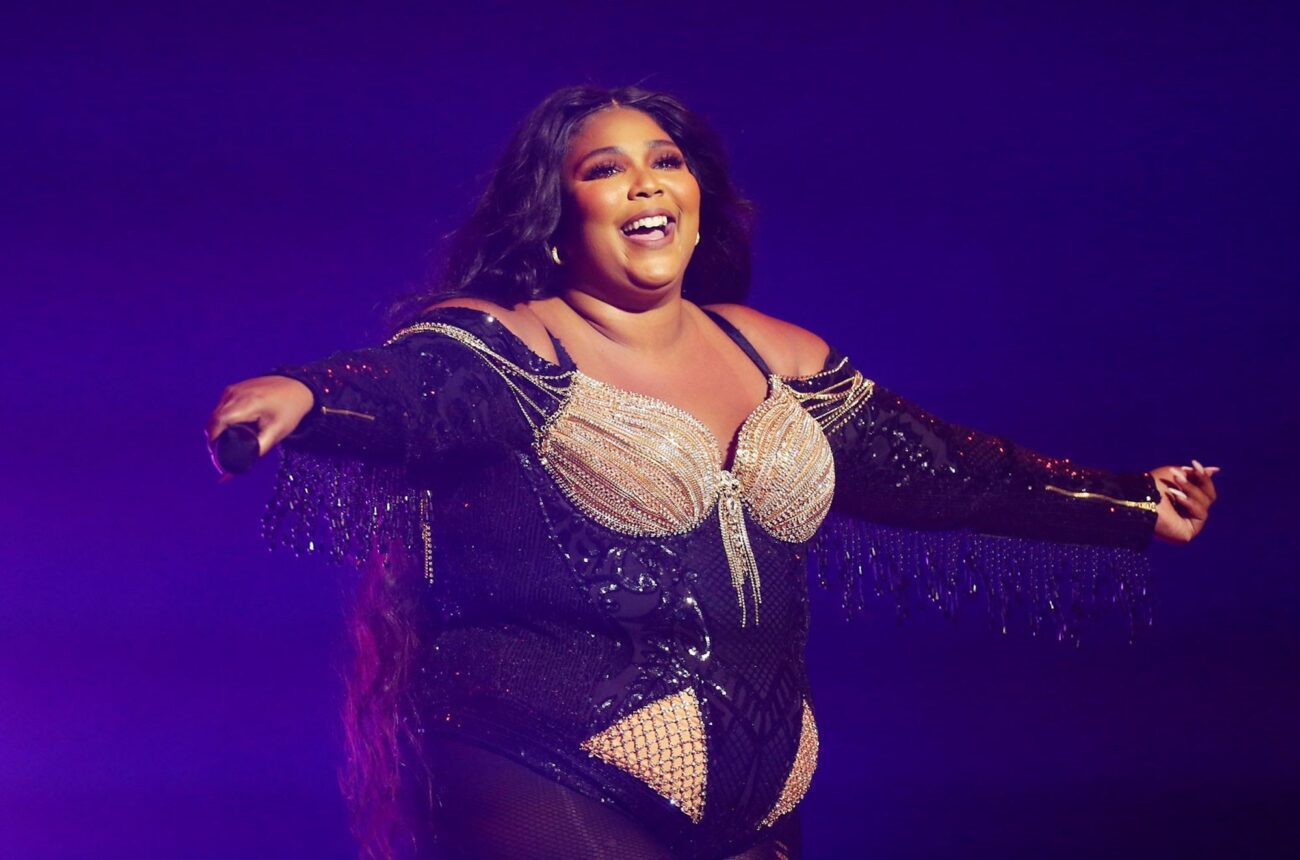 Why is everyone hating on Lizzo? Who are her haters?

Fans have been waiting over a year for a new Lizzo track, and the day finally came last Friday when “Rumors” dropped. The track features Cardi B and music fans were ready for an absolute banger from two of pop music’s biggest current artists. However, the track garnered a mixed reaction from the masses after the track began spreading like wildfire over the weekend.

All the fans who have been waiting for Lizzo’s return responded with glee when “Rumors” dropped, but others didn’t have such a positive reaction. Haters lashed out at Lizzo (doing what they do), and those who spent the weekend not choosing violence are wondering who the h*ll the haters are. Why did “Rumors” get such a divisive reaction? Here’s what we’ve found. 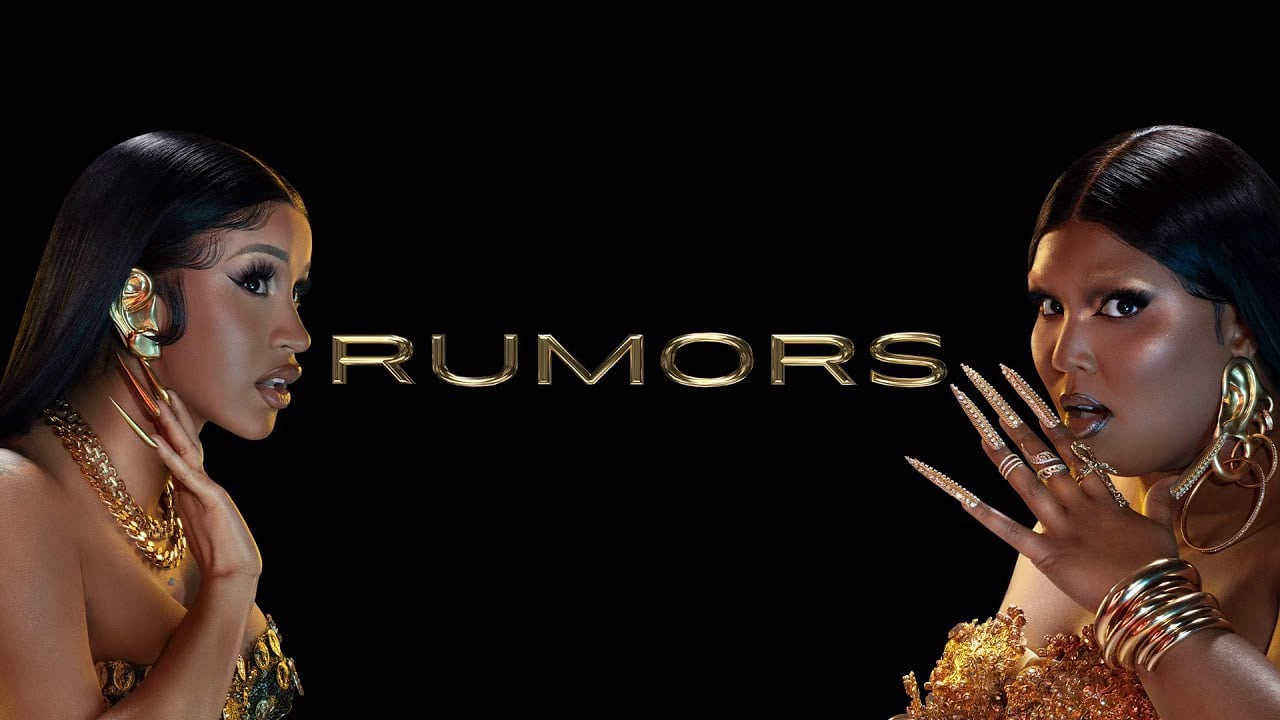 Lizzo has plenty of fans. In fact, the singer has over 11 million followers on her Instagram, many of which took to the comment section when she teased “Rumors” dropping in early August. Everyone was excited for the “Truth Hurts” singer to make a comeback, as she had remained quiet and hadn’t dropped a hit since 2019.

Furthermore, teaming up with supernova Cardi B seemed like a move guaranteed for the success of “Rumors”. We don’t mean to say the song is doing bad, either. “Rumors” continues to rip up the charts and is getting airtime on major radio stations across the country. So what is all this talk about Lizzo’s haters? 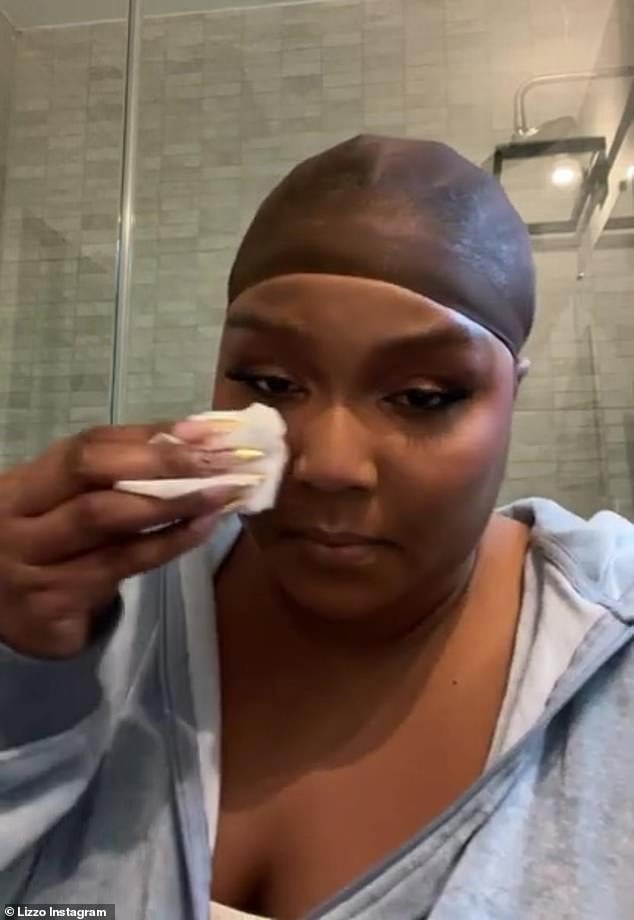 ET reported on Monday that Lizzo’s haters have left the superstar in tears. Reports say Lizzo took to Instagram live to address the response to “Rumors” in a display which showed fans & haters alike the singer is a human being who is as vulnerable as anyone.

Lizzo responded to the hate without directly addressing any comments, but reports point out she seems to be talking about haters’ comments saying Lizzo was acting like a “mammy” with the release of her new song. ET described the mammy stereotype as “from U.S. history and typically depicts heavyset Black women working for white families and taking care of white children”. 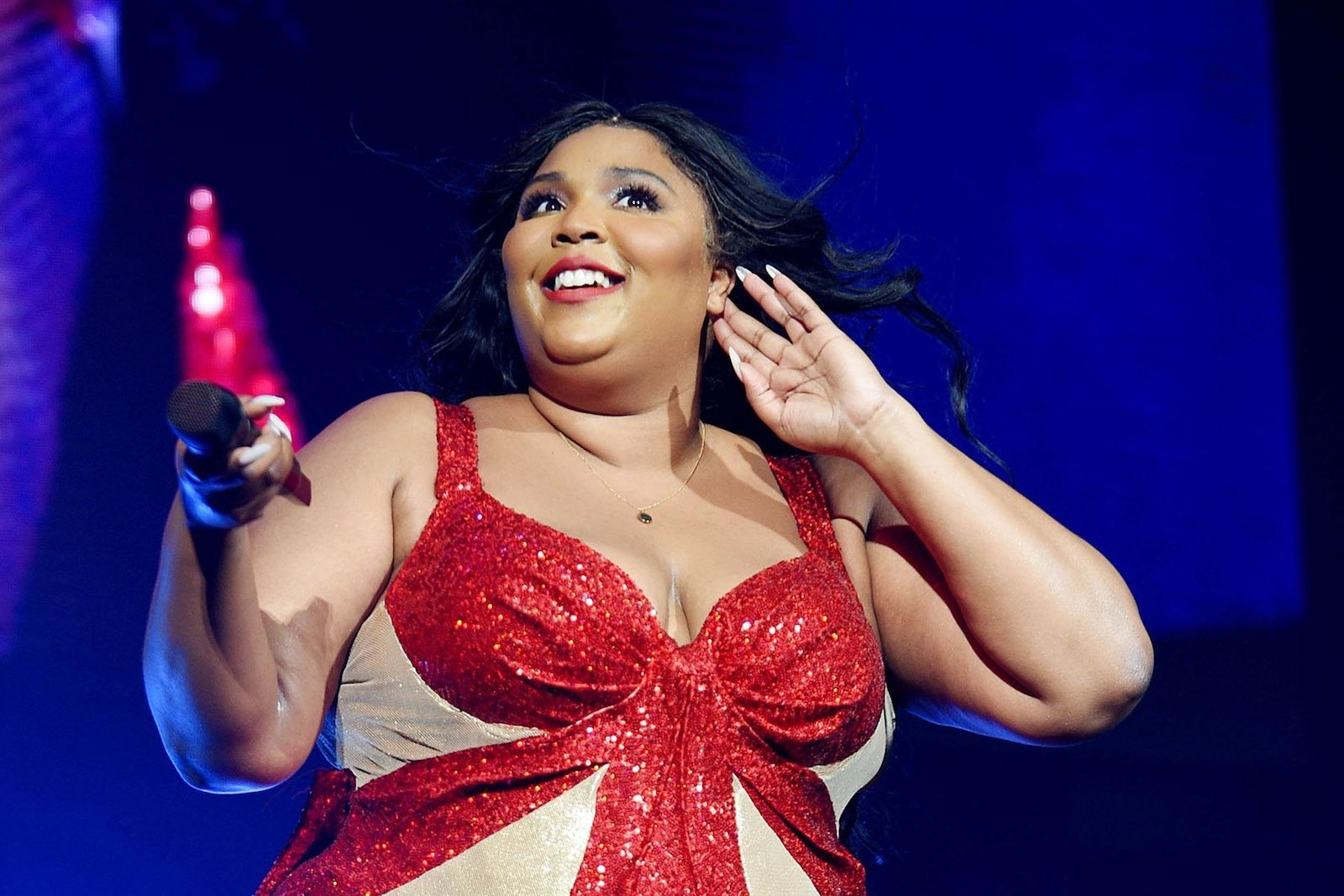 She is quoted saying, “This is exactly why I started out the song with, ‘They don’t know I do it for the culture.’ These people who are saying this are probably the same people who are mad when I’m being hyper sexual. And the mammy trope is actually desexualized so it can’t both be true”.

She finishes the video saying, “Make it make sense. I really think people are just mad to see a fat Black woman who makes pop music and is happy. Y’all are so upset that I’m happy”.

Lizzo may have a slew of critics who have led to her reaction on social media, but she also has plenty of famous faces in her corner. “Rumors” co-writer Cardi B took to Twitter to back up Lizzo, along with Octavia Spencer and Jameela Jamil. Lizzo dropped an Instagram story with a video of her receiving gifts and kind words from Missy Elliott in support.

What’s your favorite Lizzo track? Let us know in the comments below!