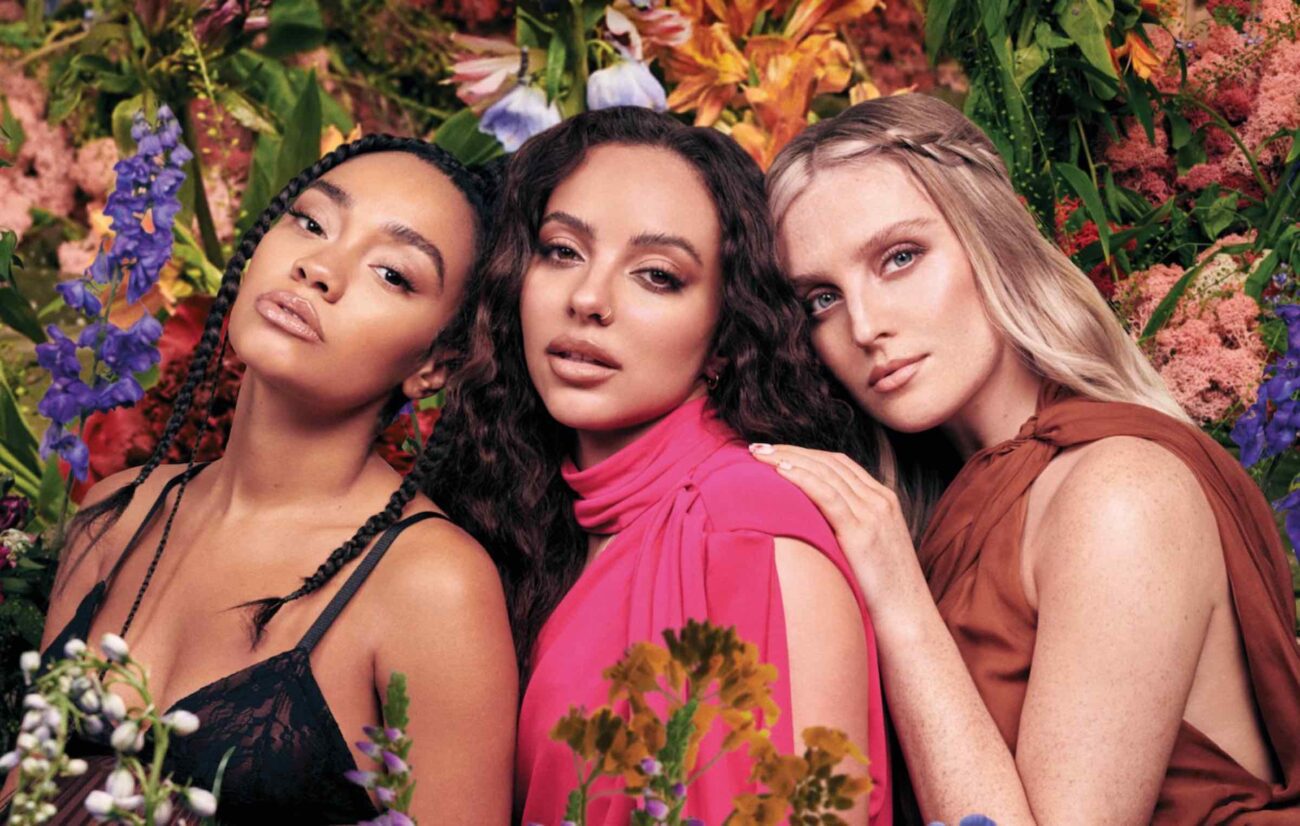 10 years of Little Mix: What are their best songs ever?

Little Mix is celebrating 10 years of Girl Gang love with a bang, releasing the Between Us album that features both old and new songs. Little Mix’s newest album will not only feature some of their best hits, but also have five never before released songs, making this the ultimate gift for any Mixer.

Fans of Little Mix’s songs are already streaming the new album, sending it skyrocketing to 4 billion streams and counting on Spotify. One thing is for sure, Little Mix is celebrating their ten year anniversary right with the return of these old songs and the release of their newest hits, allowing every fan to join the party.

Naturally, Twitter is already booping along to these Little Mix songs and discussing their favorites of the bunch. We vibed through the threads to find the best reactions to Little Mix’s ten year anniversary. Retweet #10YearsOf LittleMix and dive into these reactions to their latest album.

They sang the best song on LM5 when they wore these outfits.#MTVHottest Little Mix pic.twitter.com/W13RRtAJhR

They definitely know how to dress to impress!

.@LittleMix’s best-selling singles in the UK:

You can’t argue with the numbers!

*Turns up volume of both songs because they slap*.

They do not mess around!

Little Mix really said “It's been a decade, This is our moment, We'll be savouring up the celebration with everyone and wrap it up so gracefully!”

These girls definitely know how to celebrate a milestone like this!

just like that, a decade of you 🤍 @LittleMix #10YearsOfLittleMix

In you I found home, I found safe. thank you for the music, for shaping me, inspiring me, encouraging and empowering me. It’s a forever thing. ♥️ I love you, you will always be my forever. pic.twitter.com/ERCrnzXIpB

Aka everyone’s reaction in a nutshell and we love the sweetness!

What are your thoughts on Little Mix’s songs and their new album? Drop them below in the comments so we can keep this thread going!