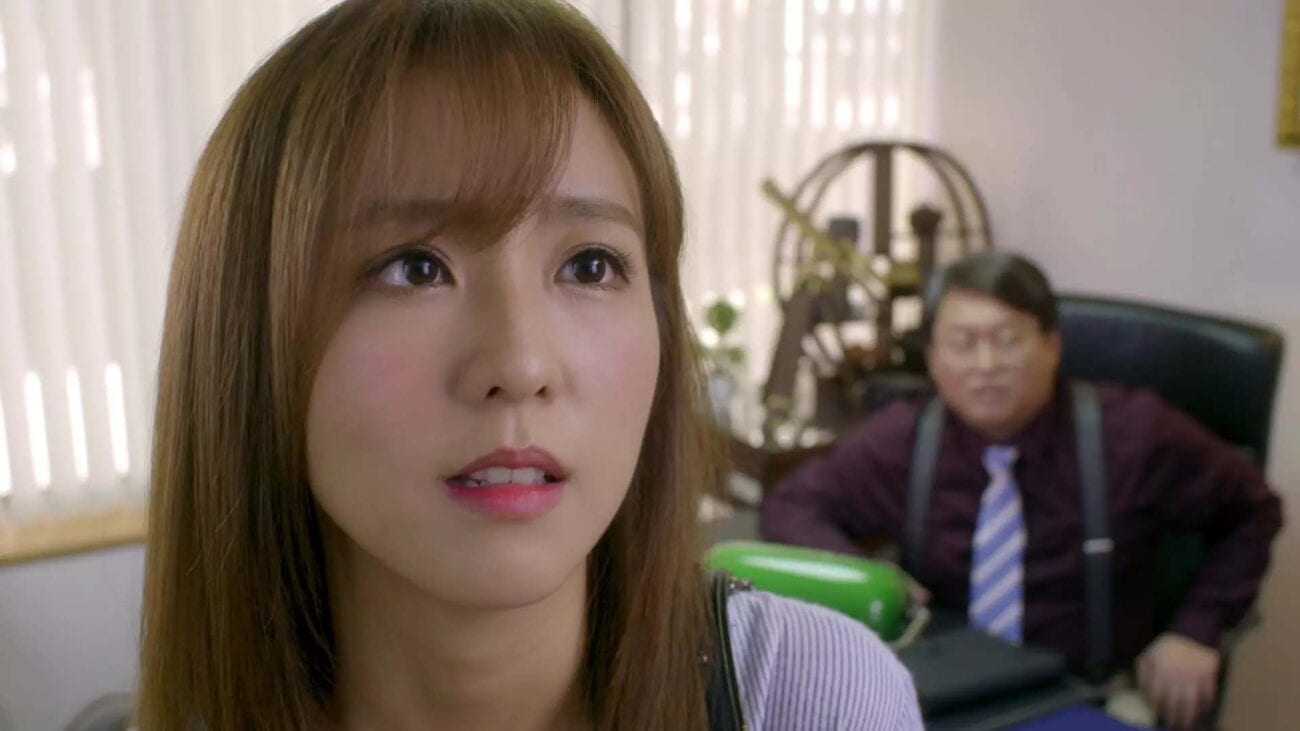 Need a sexy C-drama? All the reasons to watch ‘Lion Pride’

Let’s take a look at a C-drama Netflix has on offer called Lion Pride. It’s a story that deals with people from opposite sides of the spectrum, one ruled by his left-brained ideals, the other ruled by her right-brain. Coincidentally, both happen to be teachers.

Lion Pride tells the story of a renowned mathematics teacher Wang Qiang Da (Yen Tsao) who sees everything from the point of view of logic & reason. He comes across Wang Qiang Wei (Amanda Chou), a history teacher who lives her life by passion and making people happy, and neither think highly of each other’s life philosophy. When a crime affects both their lives, Wang Qiang Da and Wang Qiang Wei must use their specialties to solve it.

Lion Pride portrays a road of self-discovery for the two teachers and the same reason they are forced together is what allows them to grow to love each other. 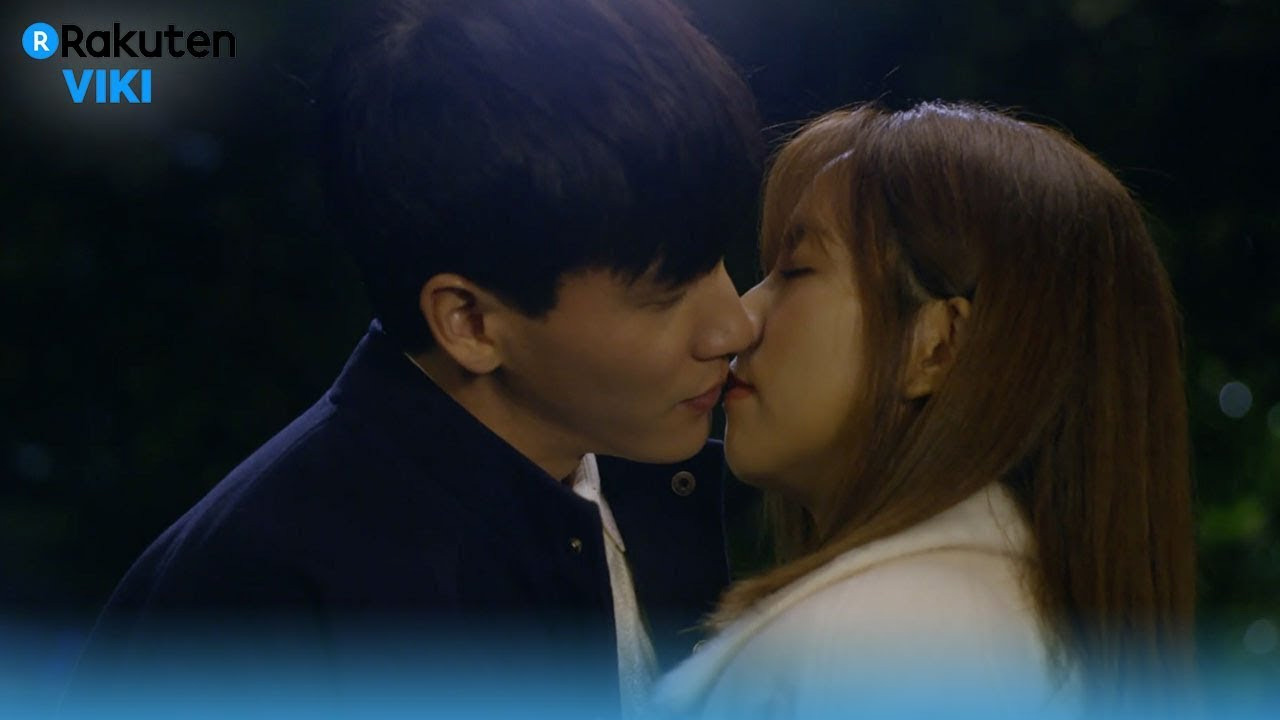 The two leads in Lion Pride, Yen Tsao, and Amanda Chou, have great chemistry when they’re on screen together. Their characters have quite an antagonistic romance that plays well into their backgrounds and different teaching specialties. Though they both have one thing in common from the get-go: their passion for their chosen subjects.

Mathematics teacher Wang Qiang Da is especially interesting as he is a distinguished tutor and his love of math runs so deep that he sees his life as a series of equations and mathematical outcomes. 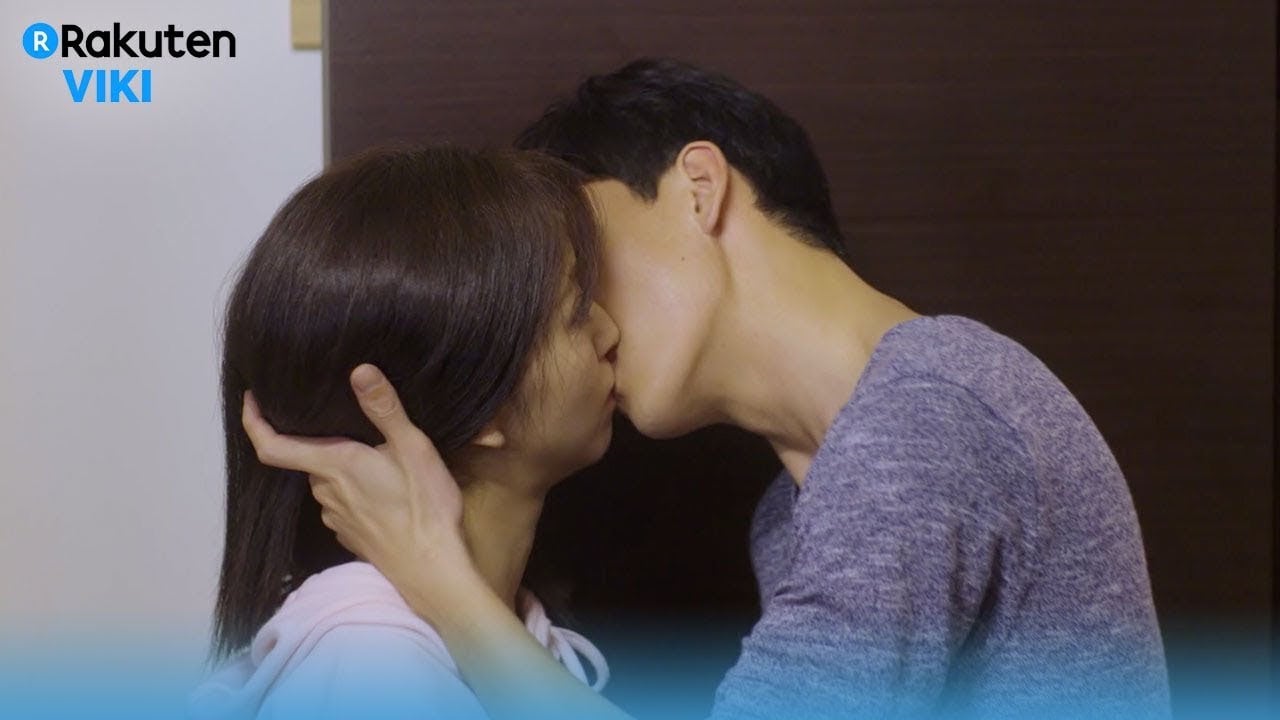 When Wang Qiang Da first meets Wang Qiang Wei, he calculates she has a 90% chance of falling and so he reaches out to catch her (and receives a scolding and a lawsuit for his troubles).

Wang Qiang Wei is also an antiques appraiser as well as a history teacher, as she has a fine eye for detail. Wang Qiang Wei is also a very fiery character, who doesn’t need anyone telling her what to do, she takes what she wants and gets the job done. Her forceful nature is rather a refreshing change of pace from so many dramas relying on the fragile female & strong male trope. 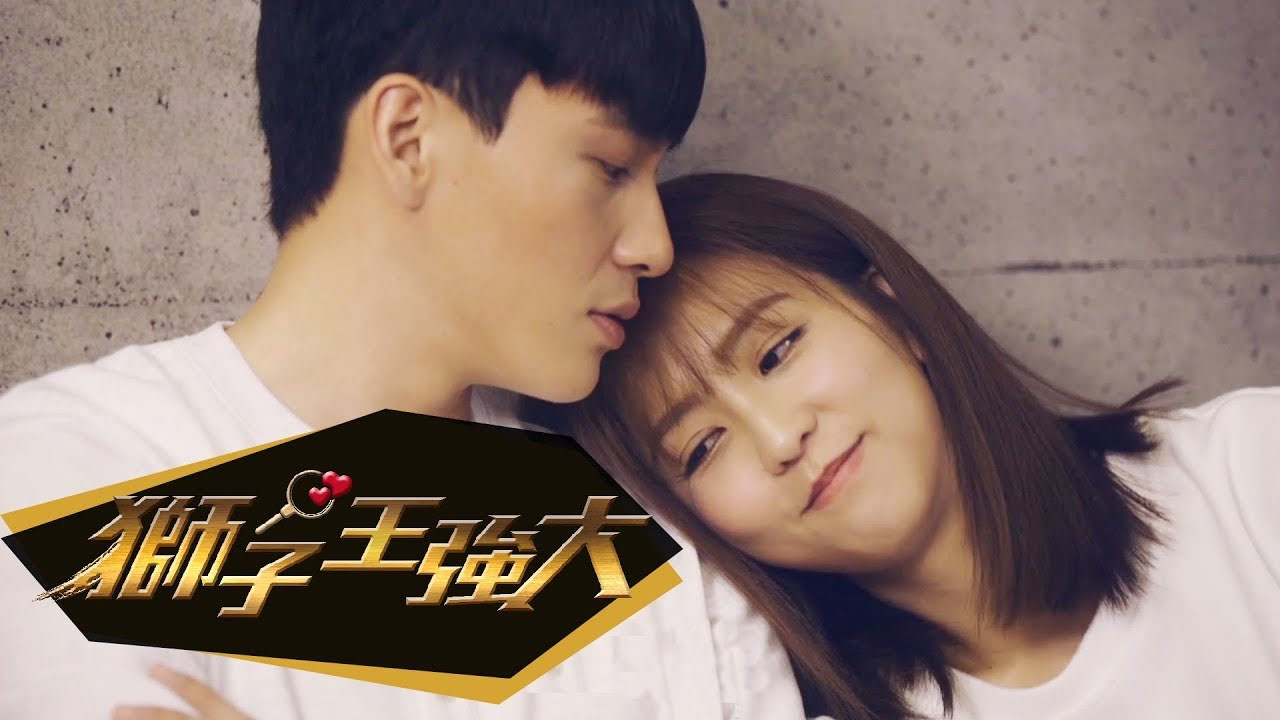 Both Wang Qiang Wei and Wang Qiang Da have dark background stories. Wang Qiang Da experienced a childhood tragedy which haunts him and math has become a source of comfort for him.

Wang Qiang Wei has also had a rough childhood but a glimpse into her past shows us that her skills in antiques appraisal and even recognizing art forgery, stem from the knowledge her father gave her.

The two slowly begin warming to each other as they try to solve the crime. They come to understand that their childhood tragedies are connected. Wang Qiang Da’s prickly personality begins to melt and he displays a gentle, warm side of himself that contrasts well to Wang Qiang Wei’s bubbly nature. 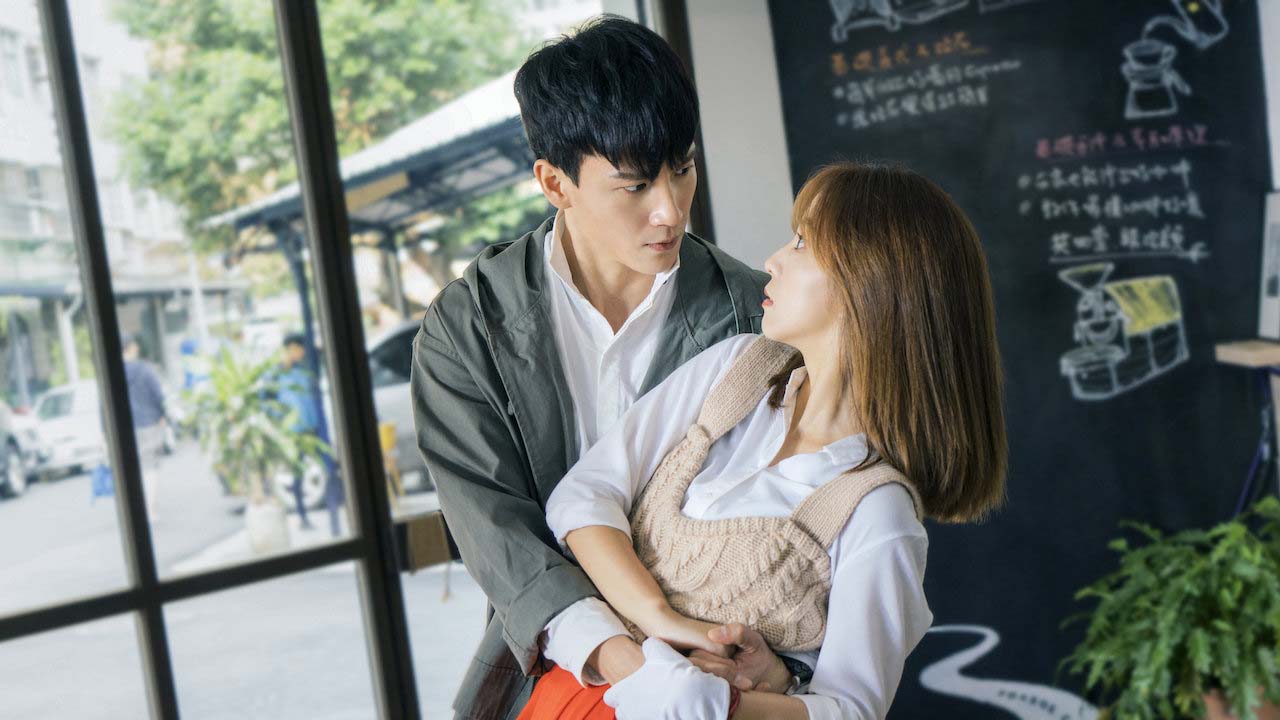 The C-drama’s crime story worked well to bring Wang Qiang Da & Wang Qiang Wei together. The mystery allows them to realize parts of their past that were hidden from them.  It’s also the fact that they go through these discoveries together that creates a close bond between them.

The mystery in Lion Pride does well to keep its audience their toes as the mystery can get intense. But the drama keeps the focus on the budding relationship between the two leads and that makes all the difference as we get to see Wang Qiang Da’s calm steadiness and Wang Qiang Wei’s fiery passion combine in hilarious and adorable ways.