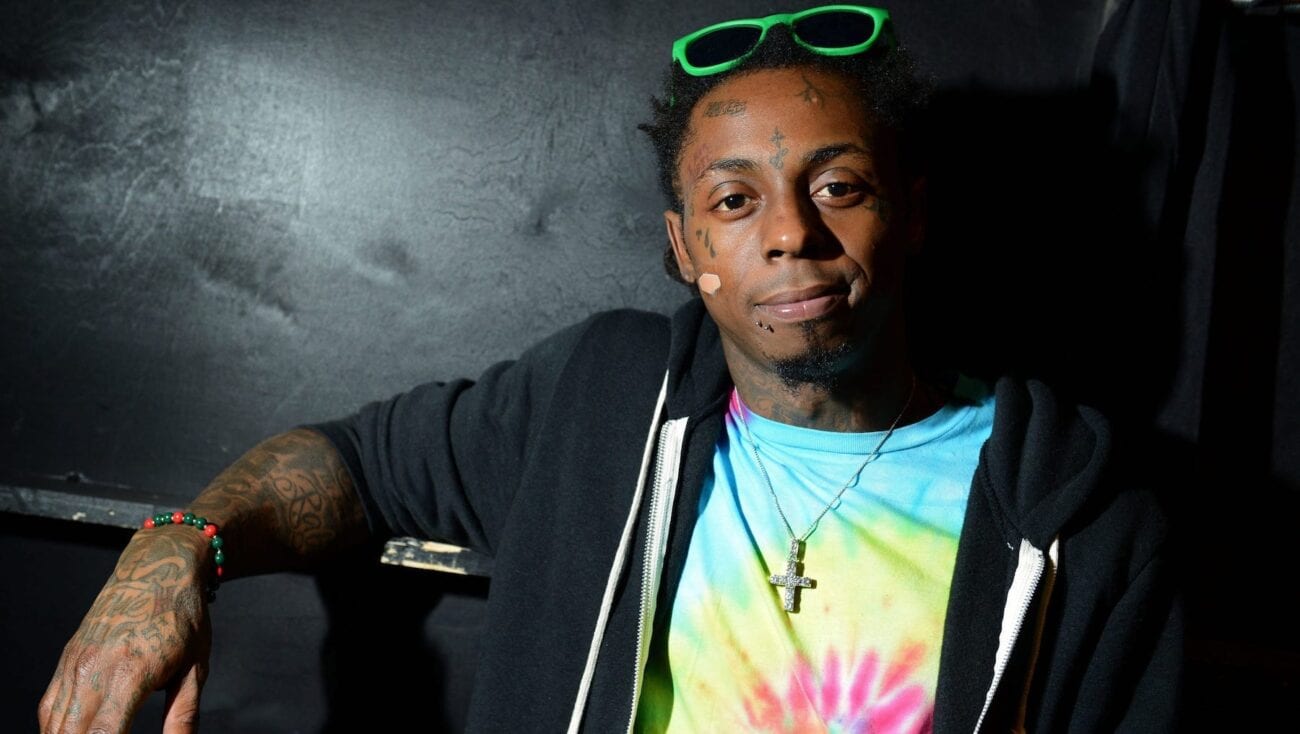 Is Lil Wayne’s net worth climbing after being pardoned?

Today was a big day for many, including rapper Lil Wayne. On Donald Trump’s last day in office, he pardoned a bunch of people from convictions, and the rapper was included on that list. So what did that do to Wayne’s net worth? 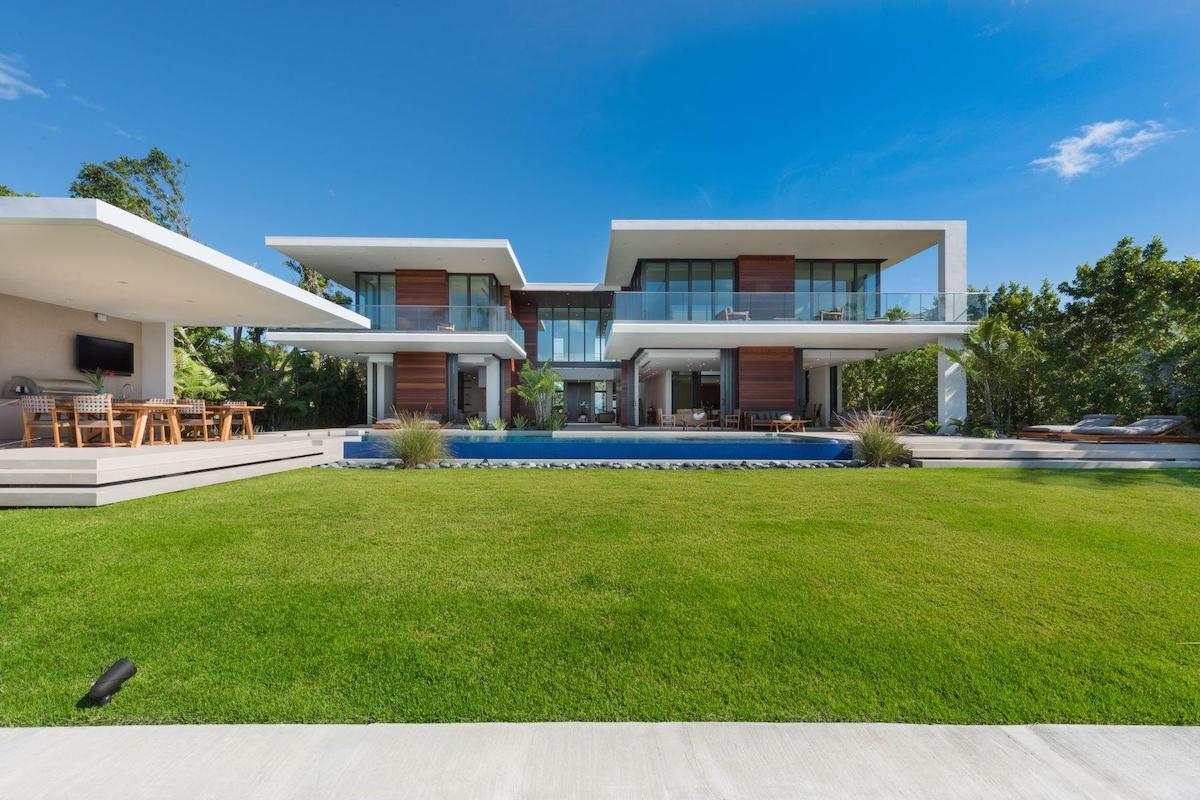 Even after he was sentenced to up to ten years in prison in December 2020, Lil Wayne has maintained an impressive net worth of around $150 million. According to Smilizer, Lil Wayne’s net worth comes primarily from album & song royalties, as well as television director, songwriting, composing, and producing credits. Shows are also a big cash flow for Wayne: his Carter III tour alone earned him a whopping $42 million.

The rapper also has a good deal of endorsements with brands like Mountain Dew, Spring, and Beats. He also signed a lucrative deal when he became a co-owner of a music streaming service called Tidal, as well as producing his very own clothing line: Trukfit and Young Money Clothing.

Wayne has certainly put his money to use, with a 23,760 square foot home furnished with an elevator, theater, and pool house, as well as an outrageous amount of cars, including a Porsche Boxster, Maybach 62, Rolls-Royce Phantom, Bugatti Veyron, Mercedes-Benz SLS AMG, Aston Martin V12 Vanquish, Bentley Mulsanne, Cadillac CTS, Campagna T-Rex, Maybach Landaulet, a yacht, and a private jet. 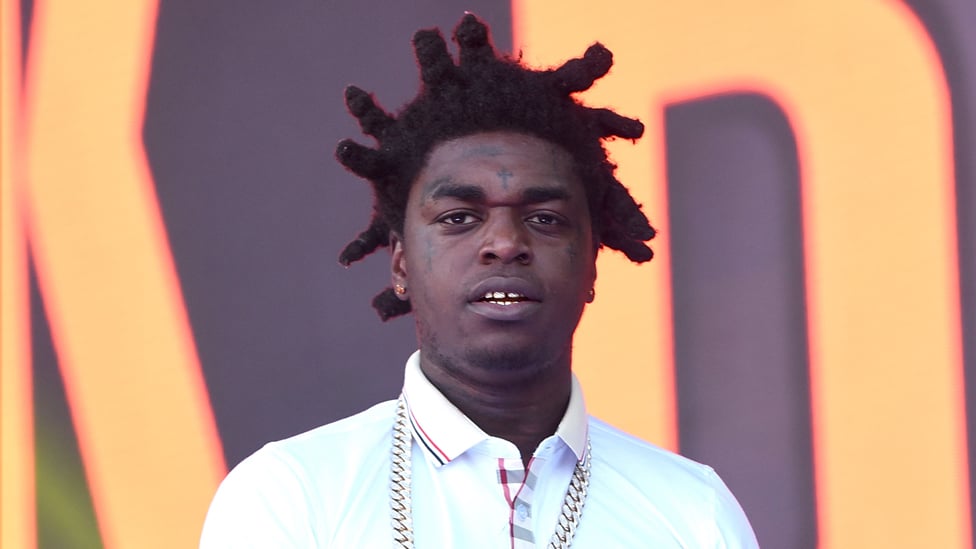 Why did Trump pardon Lil Wayne?

In December, Lil Wayne pled guilty to possessing a loaded, gold .45 caliber gun while on route to South Florida. This sentence ultimately could have landed the rapper ten years behind bars.

While Donald Trump was running for re-election, Wayne endorsed him, which seemed to have gone over favorably with the former President. On his final night in office, Trump issued a whopping 143 pardons; and Wayne was evidently on that list. The White House applauded Wayne for being “trustworthy, kindhearted, and generous.” 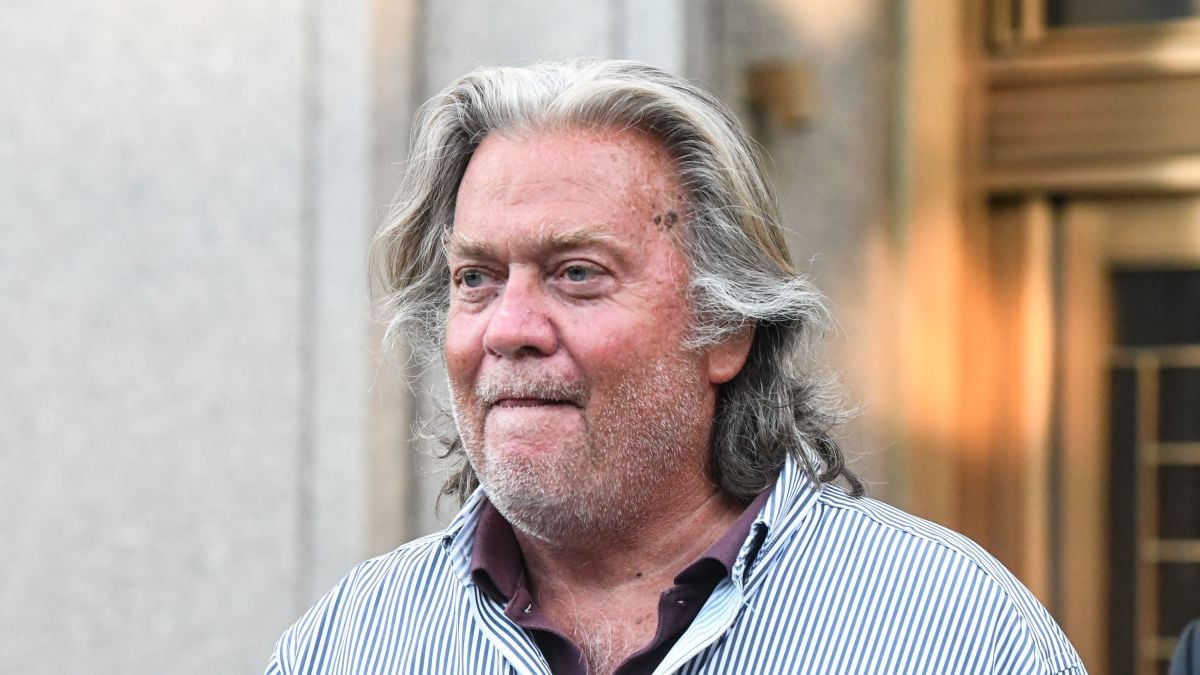 Others included Steve Bannon, his former chief strategist who was facing fraud charges in the “We Build the Wall” campaign, and Elliot Broidy, a former top fundraiser for the Trump campaign for his unsavory business practices.

Trump also pardoned rapper Kodak Black after he was charged with illegal possession of weapons, as well as Paul Erickson, ex-boyfriend of alleged Russian spy Maria Butina, who was sentenced for wire fraud and money laundering. 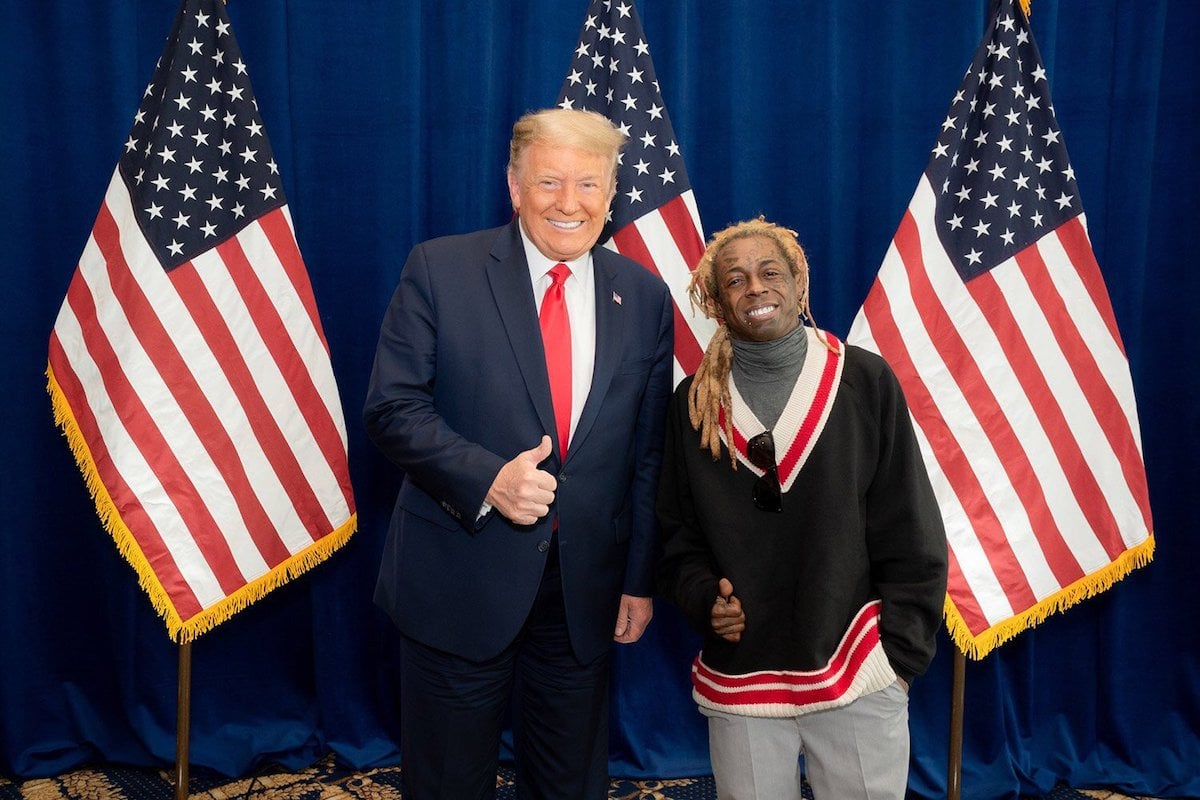 In October 2020, Lil Wayne and Donald Trump forged their friendship on Trump’s Doral Golf Club in Miami. According to The New York Times, the two got pretty chummy discussing Wayne’s upbringing in New Orleans, as well as his interest in reforming criminal justice.

Bradford Cohen, a lawyer and former contestant on Trump’s The Apprentice, observed: “I think they had a very strong connection.”

However, some fans of Lil Wayne were disappointed to see he had formed an alliance with a President who has been accused of vilifying black people. Radio host Charlamagne Tha God of The Breakfast Club on Power 105.1 FM criticized Wayne’s endorsement of Trump. “Trust me when I tell you, black people are not on the Trump administration’s agenda, nor will we ever be. All of our civil liberties are at risk.” 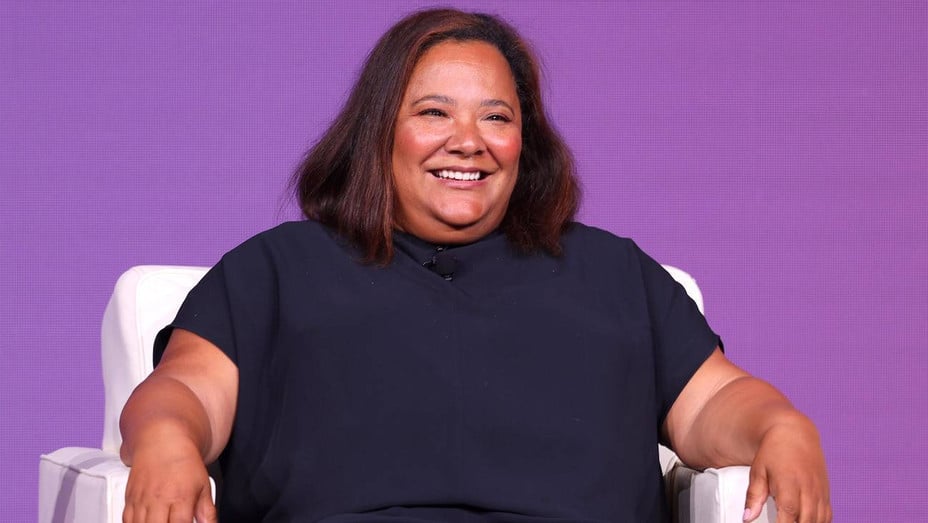 Rapper 50 Cent also commented on Trump & Wayne’s photo op, writing “Oh no. I WOULD HAVE NEVER TOOK THIS PICTURE.”

In an interview, activist Dream Hampton commented on the alliance, explaining that: “It’s the same reason they were referencing [Trump] in the ‘90s – it’s about the lie of the American dream. It’s about the lie of Black entrepreneurship somehow being a panacea to these larger social problems. Hip-hop became a stand-in for that, lifting up individual Black accomplishment.”

Hampton continued: “There are real reasons to criticize Joe Biden, even in this 11th hour. But we were already doing that.” 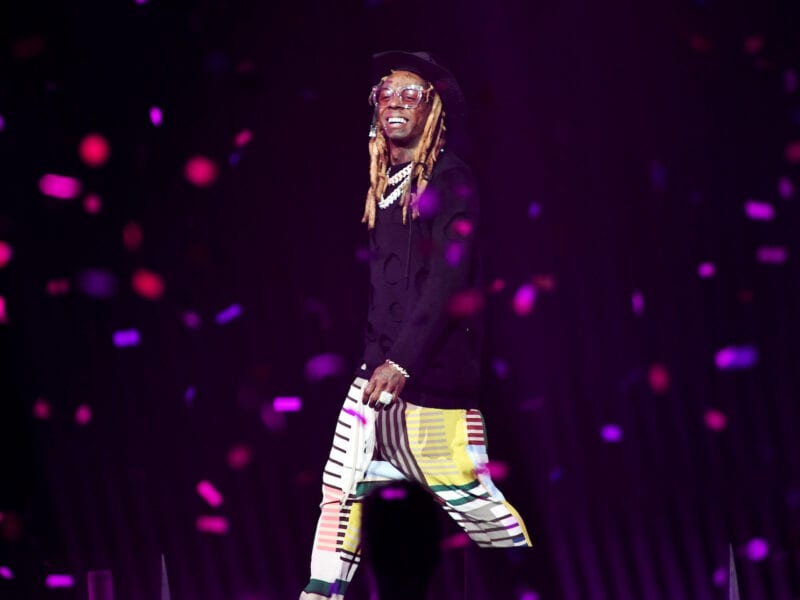 Is Lil Wayne’s personal chef trying to steal his massive net worth?