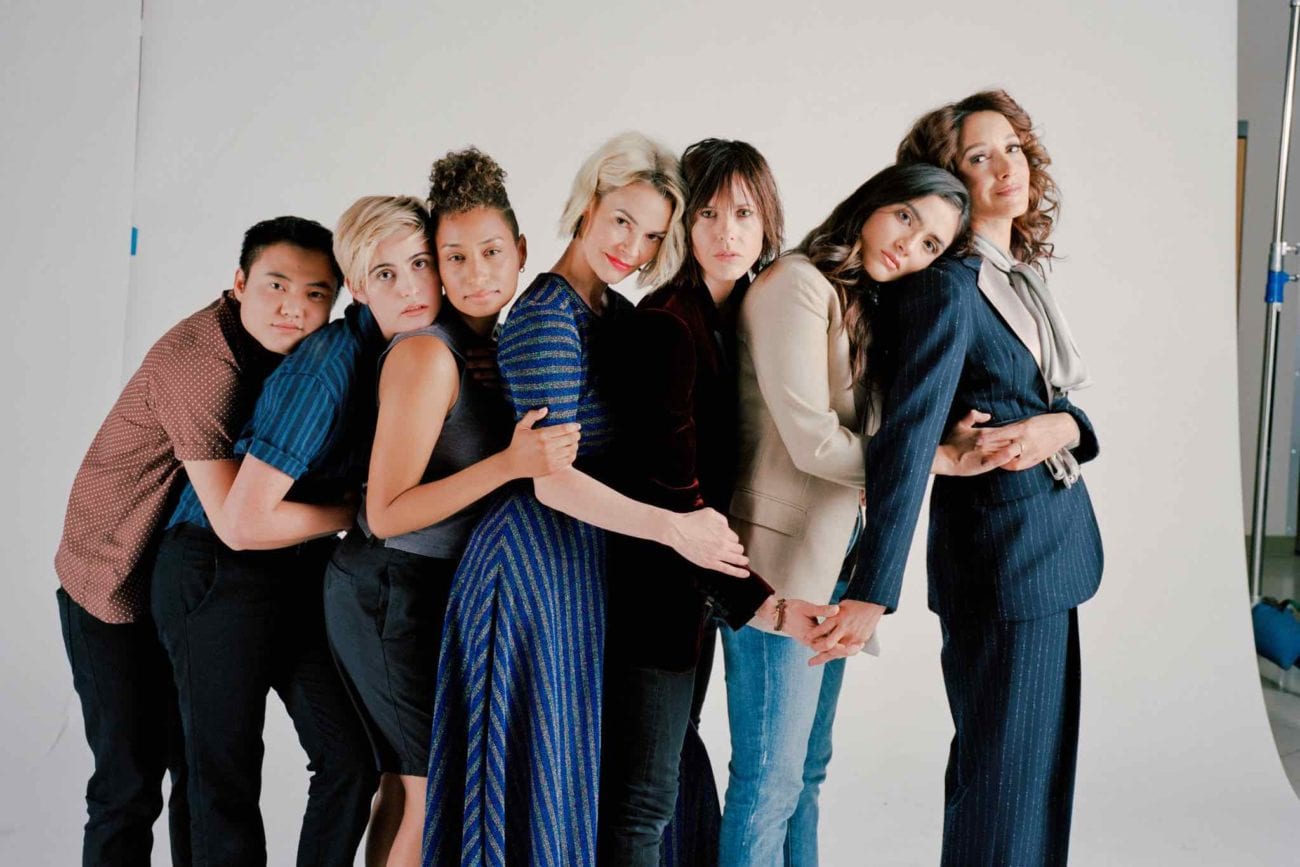 Before a season 2 binge: Our guide to ‘The L Word: Generation Q’

A long time ago, in the year 2004, a brave group of women named Ilene Chaiken, Michele Abbott, and Kathy Greenberg pitched a show that was just about lesbians in LA. For some reason, Showtime saw potential in this premise and greenlit the show. The rest is history.

The L Word ran for six glorious seasons between 2004 and 2009, giving us gay representation in a time where gay rights were all but non-existent. While not everything The L Word did was great for lesbians, the show at least gave a platform in a time where even Ellen was still berated for her sexuality. 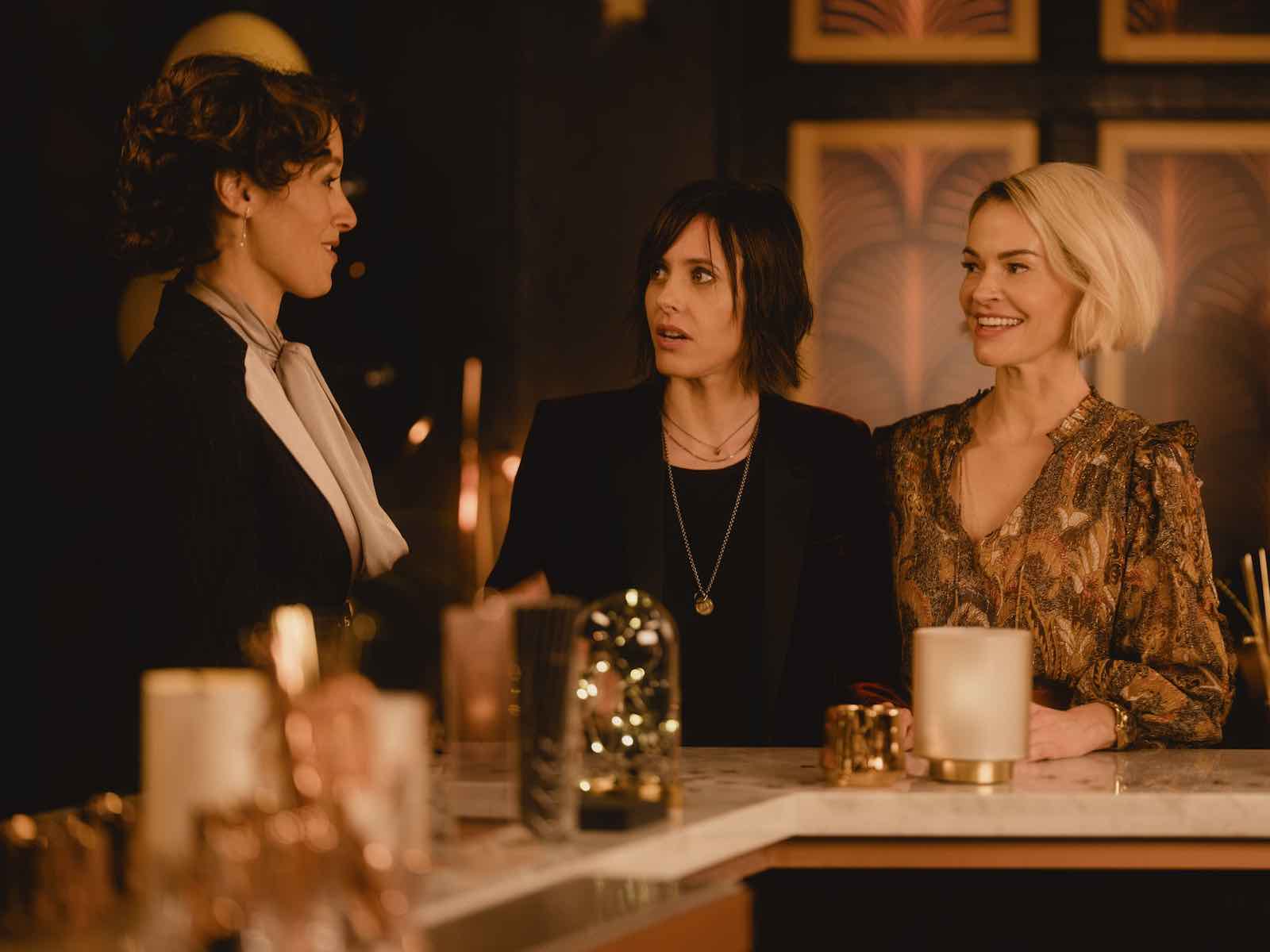 The show has been due for an update, as the LGBTQ+ scene has had some huge steps forward since the show’s original airing. The L Word: Generation Q is the answer, offering a sequel to our West Hollywood babes. Jennifer Beals, Katherine Moennig, and Leisha Hailey are all returning, with newcomers Arienne Mandi, Sepideh Moafi, Leo Shang, Jacqueline Toboni, and Rosanny Zayas joining the show.

Of course, since it’s been over 10 years since The L Word ended, you probably forgot what happened to Bette, Shane, Alice, and everyone else. Let’s run down the need to know info from the original so you can hop straight into Generation Q before you bingewatch season 2. 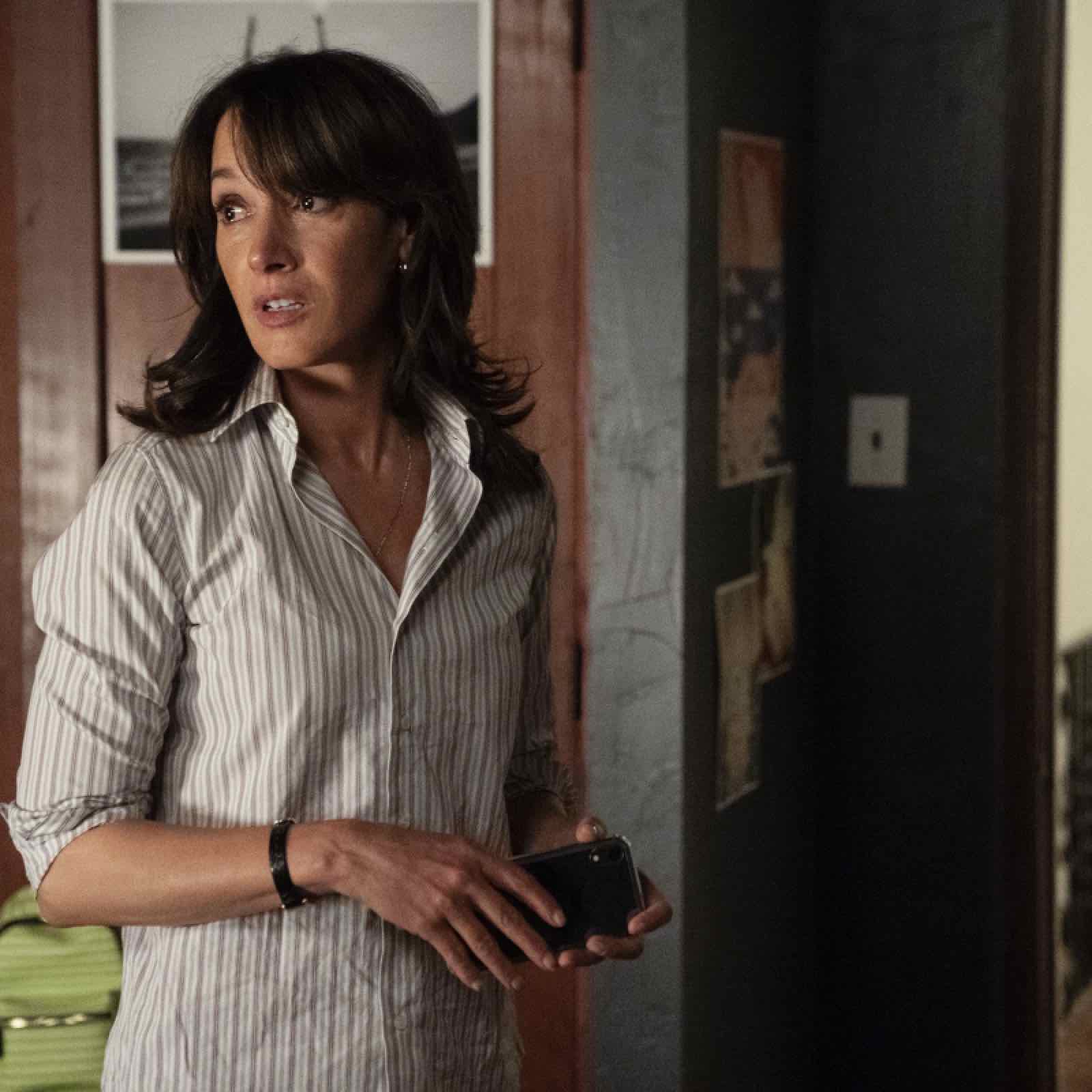 Our overachieving, art-loving Yale graduate, Bette works at a variety of galleries, universities, and art programs over all six seasons of The L Word. Bette’s on-again/off-again relationship with Tina Kennard (Laurel Holloman) drives a lot of the drama in the main series. All the promo for the new show shows Bette Tina-less, so who knows what their relationship status is now?

At the end of The L Word, Bette and Tina are mostly stable, but Jenny (Mia Kirshner) nearly ruins it by trying to convince Tina that Bette was cheating. Bette is shown confronting Jenny and was the last person to see Jenny alive. Bette and Tina were set to move to New York at the end of season six, so something between then and now brought Bette back to California. 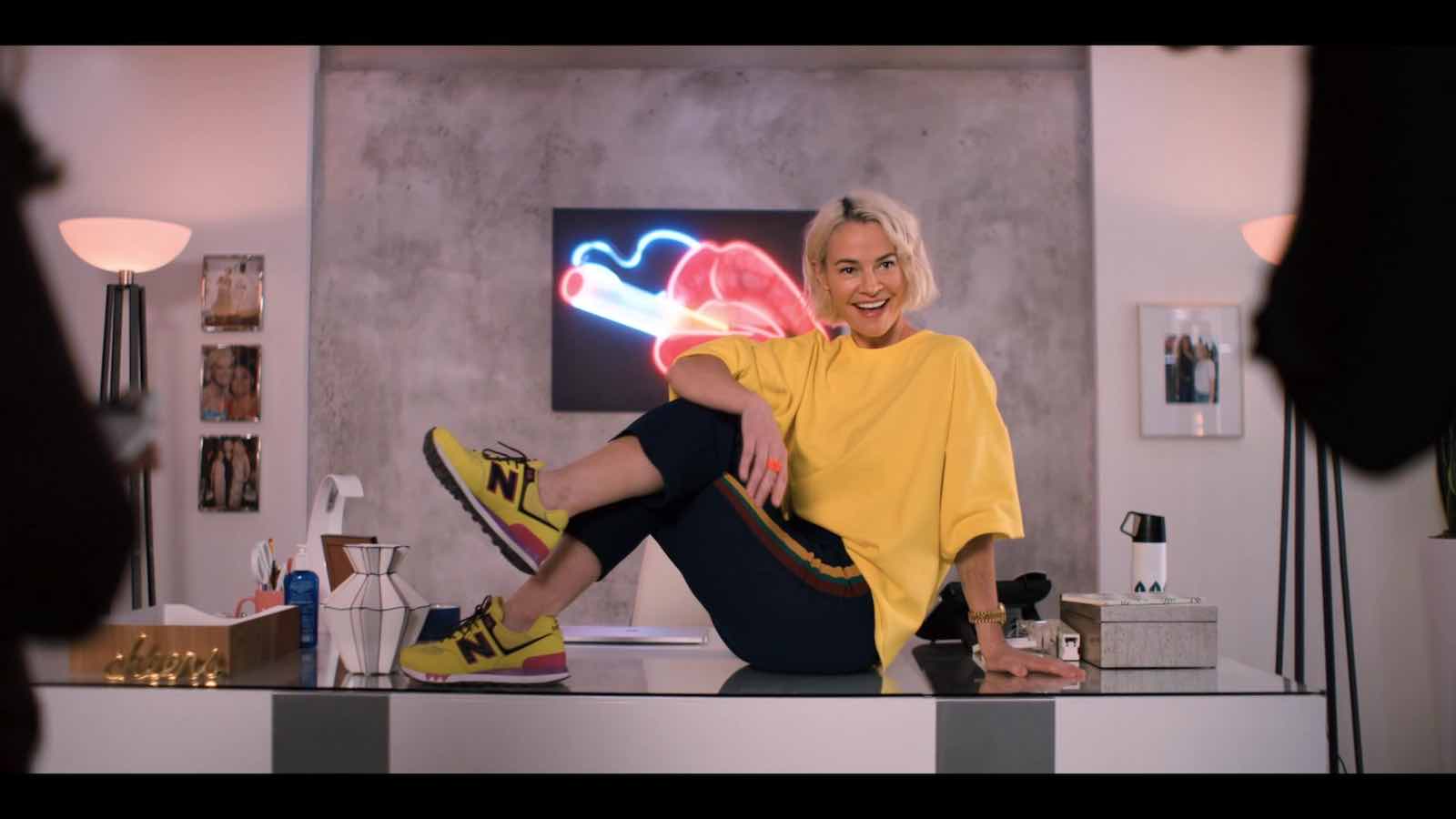 Alice is truly the quintessential LA lesbian, living her life in the gossip-sphere throughout all six seasons. While she originally works as an entertainment journalist, Alice got fired from a show after reading a letter from a viewer on-air about her brother being killed in a hate crime. She started working at an LGBTQ center in LA after the incident.

Through her job, Alice gets herself into a love triangle with Jamie (Meiling Melancon) and her girlfriend Tasha (Rose Rollins). She tries to break it off with Tasha, thinking Jamie and Tasha are the better fit. Tasha comes after her to Tina and Bette’s going-away party, though that all gets interrupted by Jenny’s death.

This isn’t official, but another spin-off of The L Word entitled The Farm focused around Alice in prison. The show never officially confirms who killed Jenny, if it even was a murder, but the concept of the spin-off implies that Alice was arrested and found guilty for her murder. 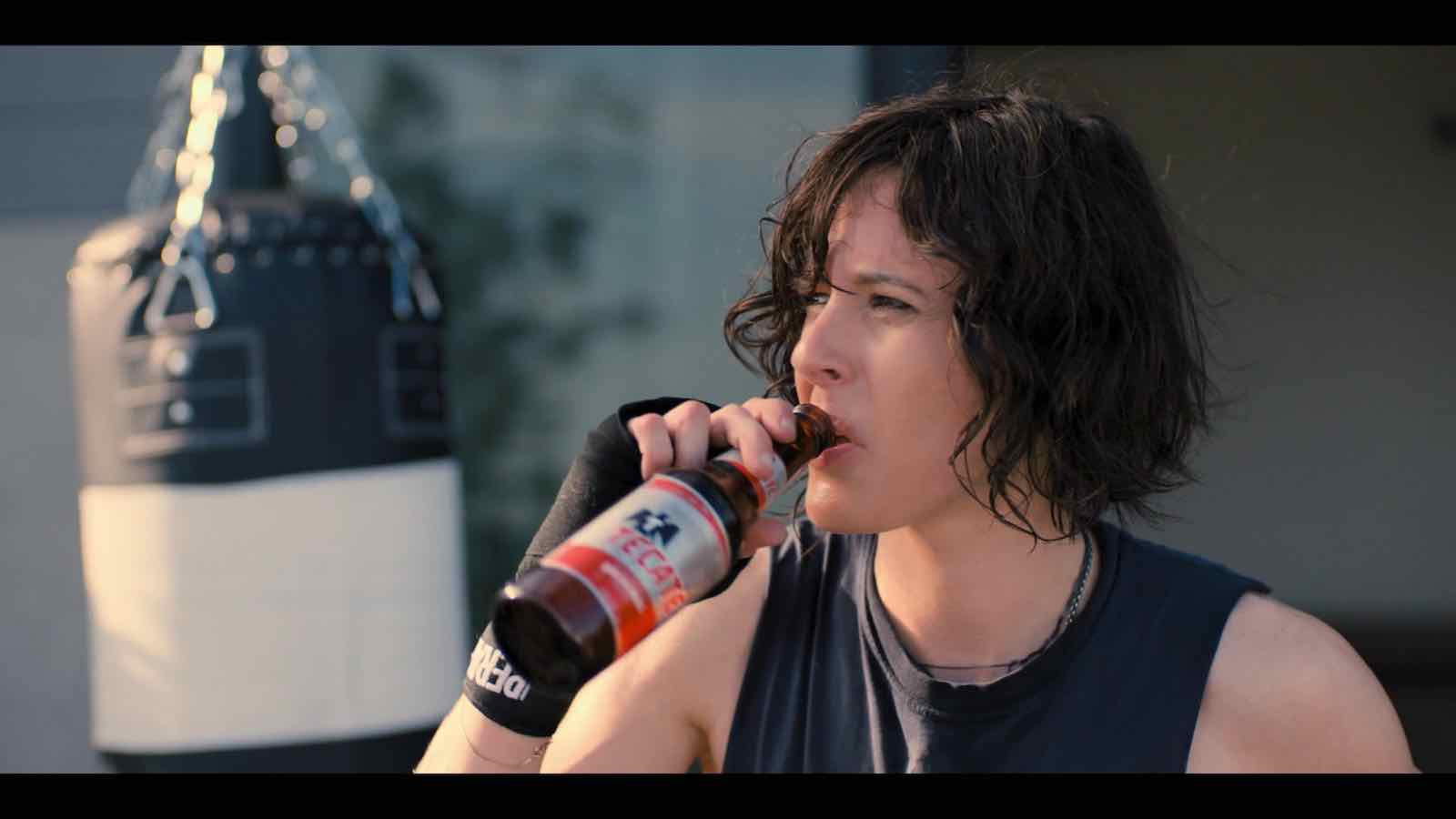 Honestly, respect to Shane for staying with Jenny as she became a klepto and also just straight-up evil. The two worked well as friends, but then Jenny starts trying to mess with Shane and Carmen’s (Sarah Shahi) relationship, unbeknownst to Shane. When everyone keeps yelling at Shane to dump Jenny, there’s a very good reason for it.

Obviously, Jenny isn’t returning for Generation Q, so our stylist Shane will return single and ready to mingle, and hopefully with a better haircut. How is it the girl who’s a stylist always had the weirdest haircuts? 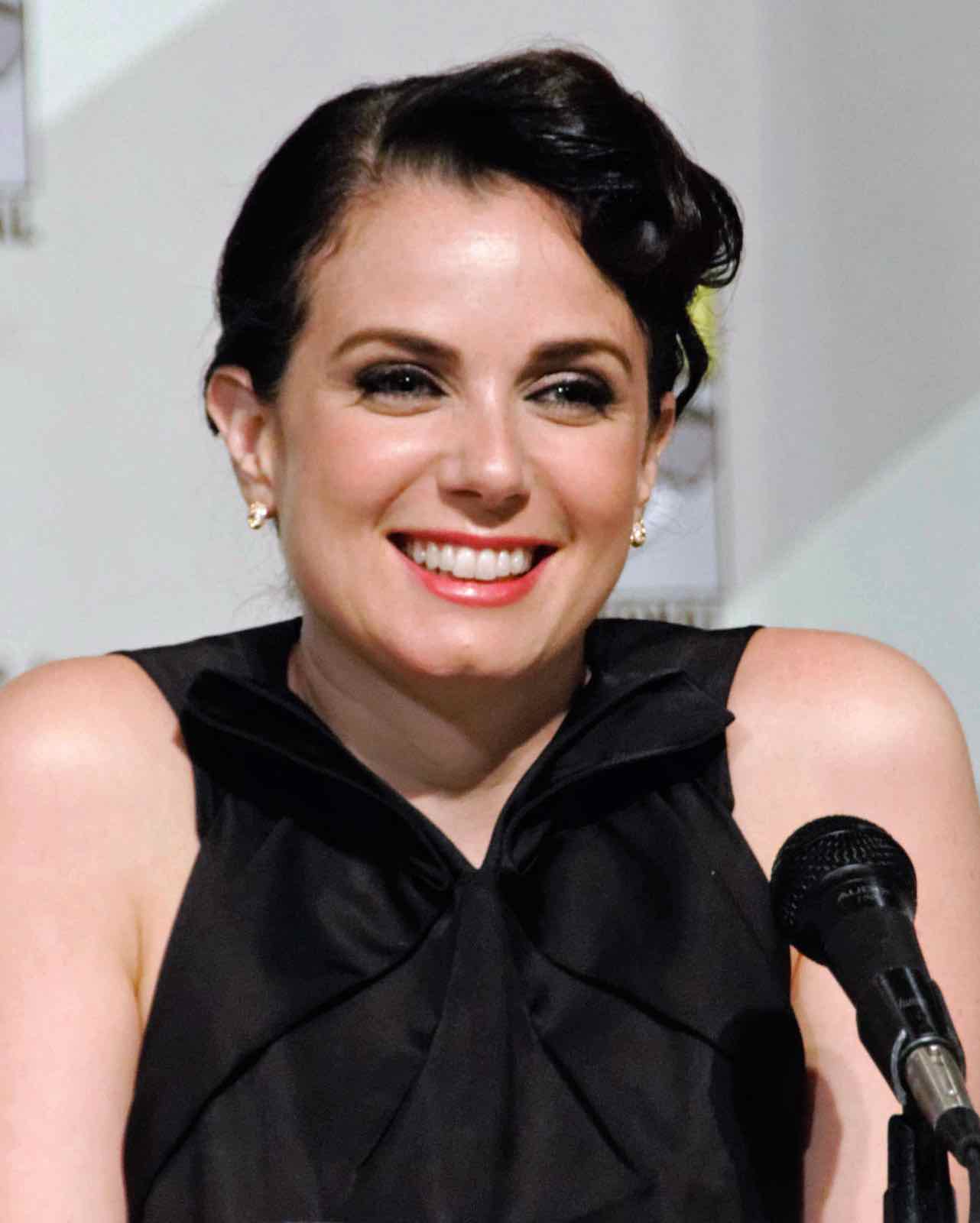 Since she died at the end of season six, there’s no way Jenny is coming back to The L Word. Jenny played such a big part in the final season though, it would be surprising if she doesn’t haunt the show anyway. The primadonna of the lesbian community, Jenny made a name for herself with her outlandish plots since day one.

While she’s been borderline sociopathic since the beginning of the show, Jenny really hit her lowest point in season six while they were trying to set up her death. As the final season progressed, Jenny acted worse and worse to her friends and significant others, making it clear why anyone who would want her dead.

Shane was still with Jenny when she died, and was heartbroken by her death, even if she was an abusive bitch. Most likely Shane has never gotten over Jenny’s death, leaving her with trauma going into Generation Q season 2.

The L Word: Generation Q airs Sundays at 10pm EST on Showtime. Will you be watching season 2? Let us know your favorite moments from the show so far.