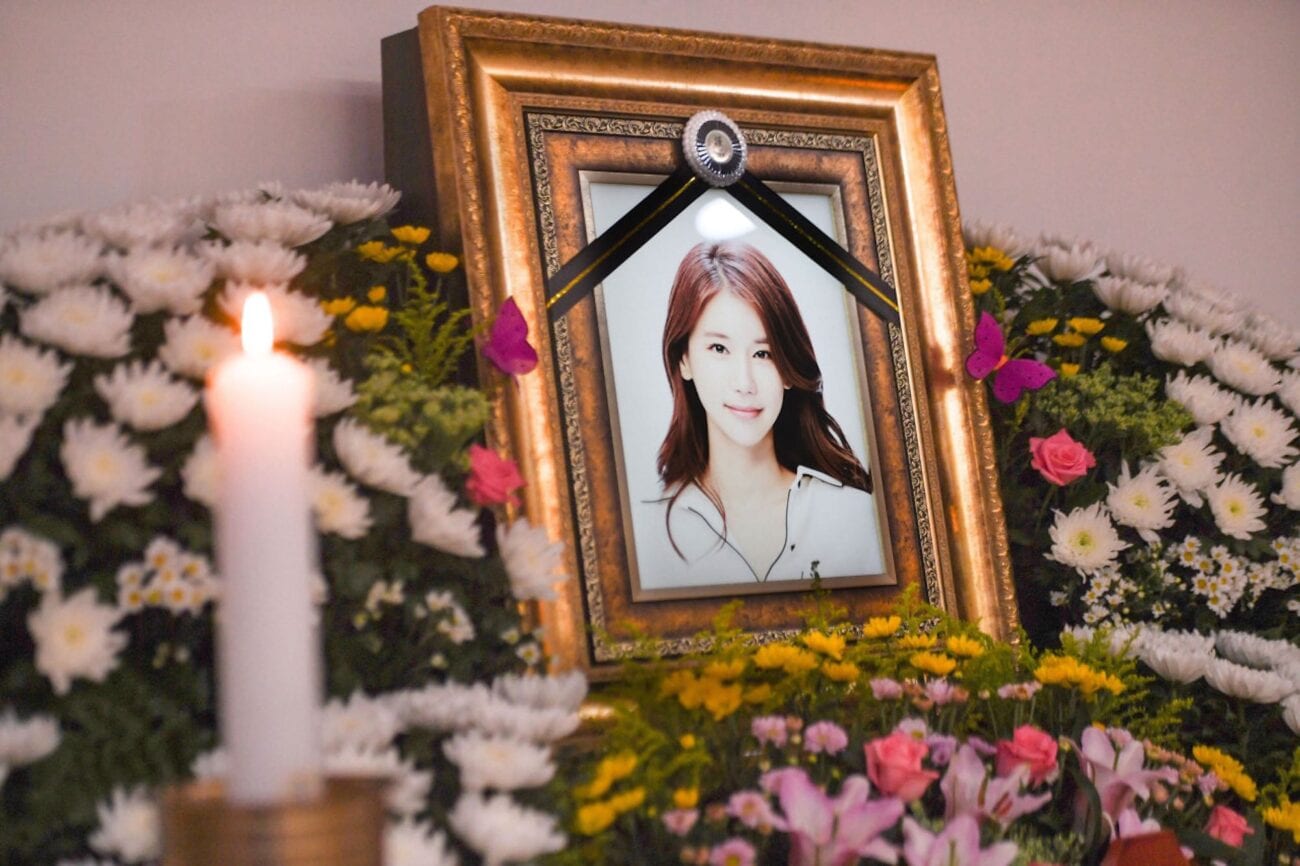 RIP: The Korean drama stars who are gone too soon

We love a good Korean drama every once in a while. The stories are fun and there are plenty of great actors that we always look forward to seeing more of. However, sometimes the world is cruel and these talented people are taken away from us far too soon.

We’ve put together a list of some of the actors we’re heartbroken have passed on recently, and whose works we’ll have to watch over and over again in honor of their memory. 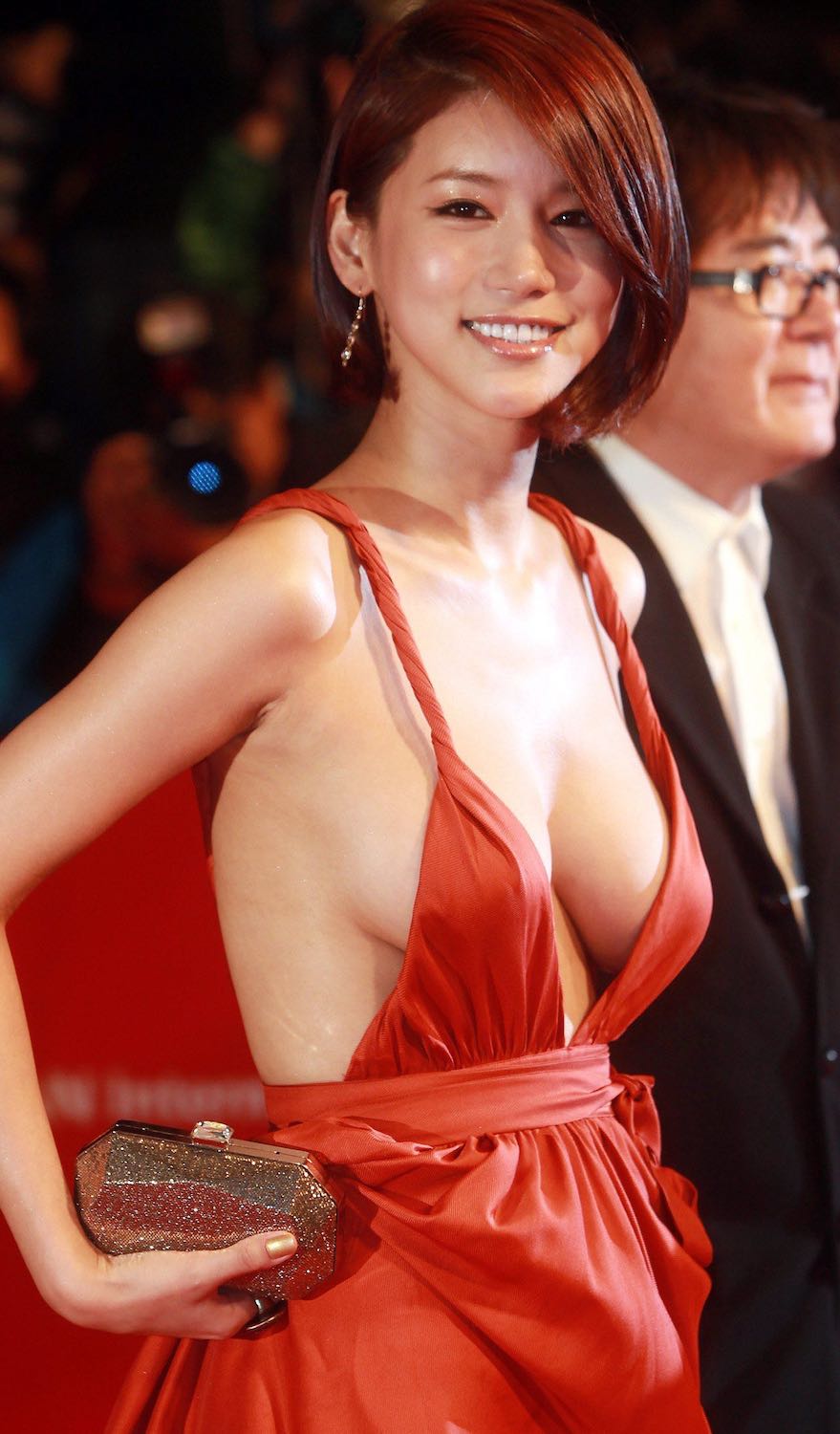 Korean actress Oh In Hye died this month, on September 14. According to reports it was a suicide. She had been found unconscious in her apartment & died later in the hospital.

The 34 year-old actress had a degree in Korean broadcasting and entertainment. She had roles in various movies including Sin of a Family, A Journey with Korean Masters, and Eating, Talking, Faucking.

Hye is also known for having worn a risqué dress to a red carpet event at the Busan International Film Festival in 2011. In an interview she said it was only cast as shallow sexy characters. The dress received a notable amount of online backlash. 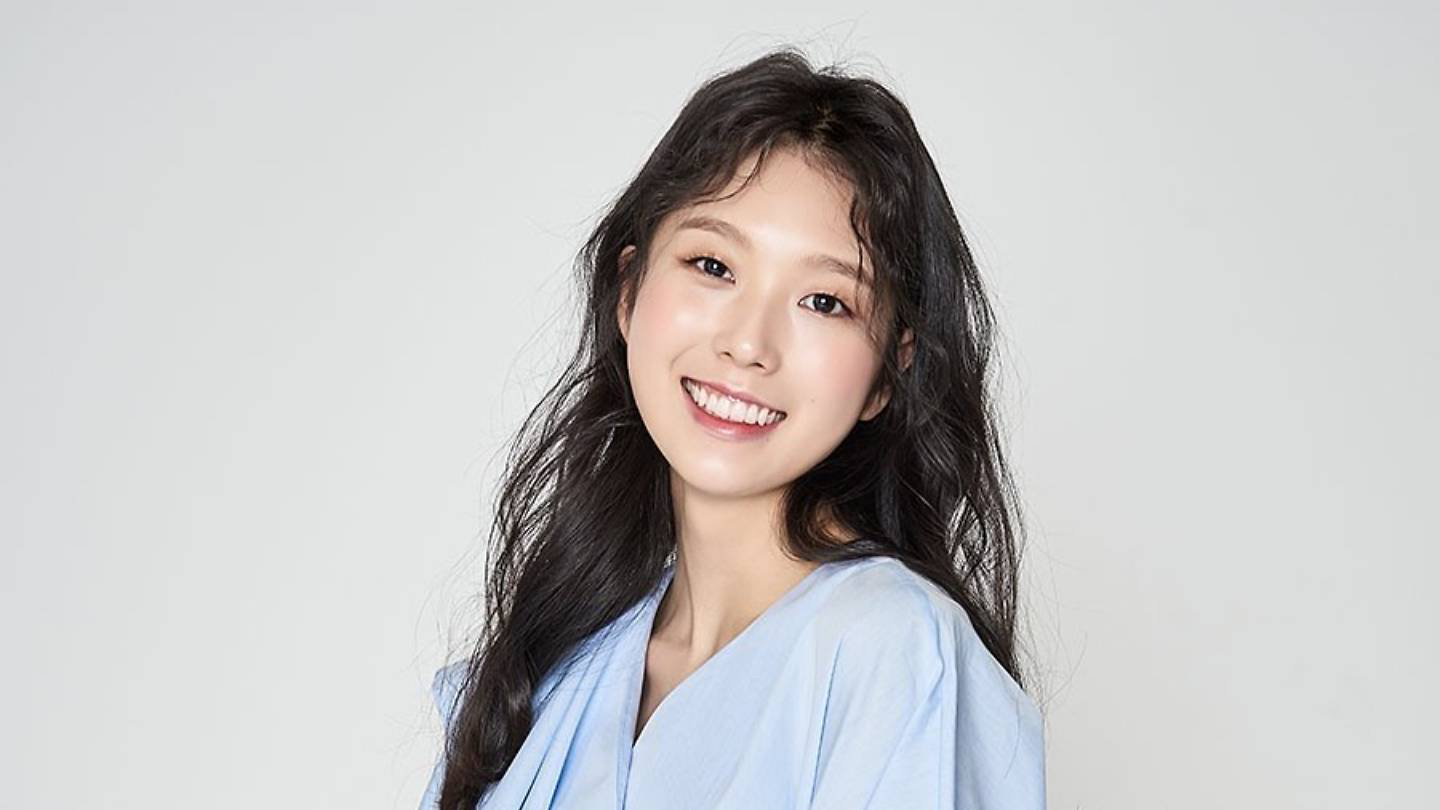 Go Soo Jung was twenty-four years old when she died on February 7 of this year. Jung was best known for being both an actress and a model. She appeared in the popular drama Goblin as Ghost and also had a supporting role in Solomon’s Perjury.

She had a small role in the 2020 movie Search Out and was also featured in the BTS music video “With Seoul”.

Jung reportedly died due to a chronic illness, though it was never specified what illness. Apparently some began to speculate on her cause of death, but fans were quick to shut the discussions down out of respect for the actress. 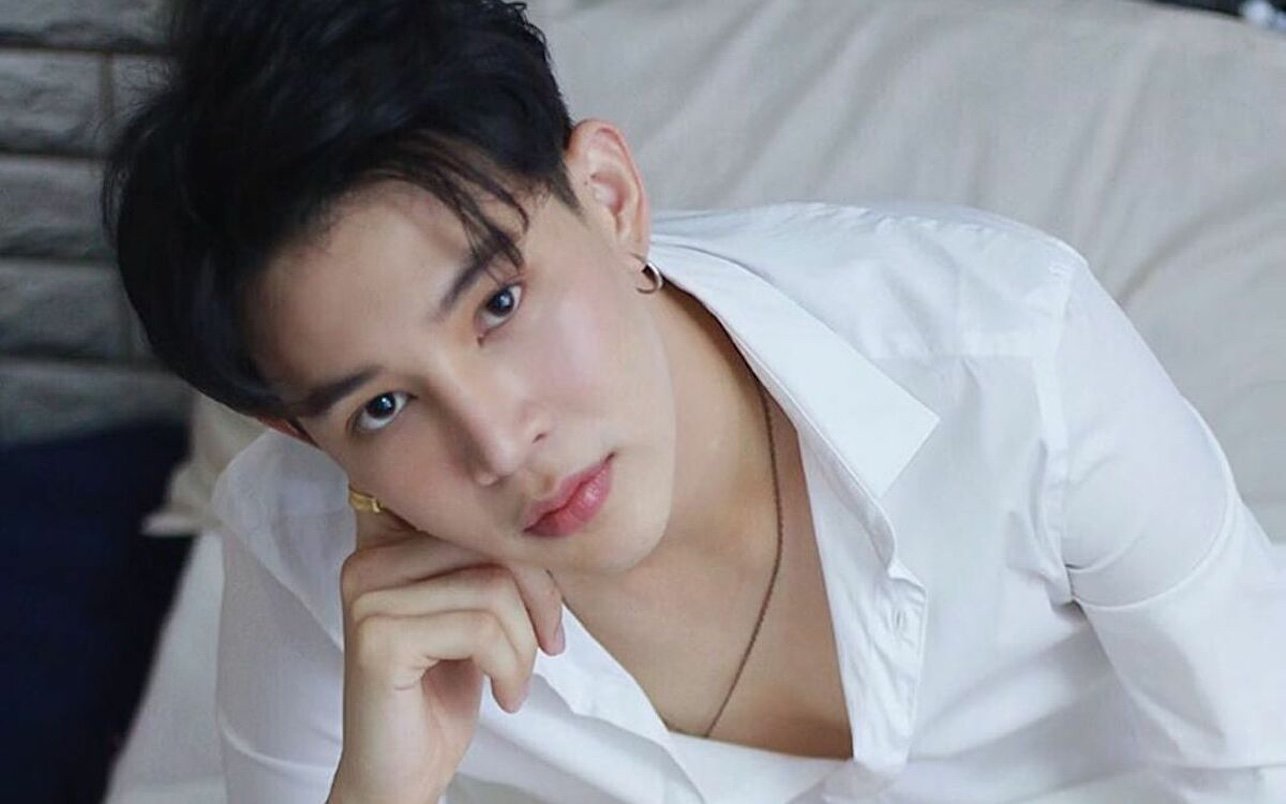 Actor Cha In-ha passed away in December of 2019. The actor was 27 at the time. His cause of death was never disclosed. His death, being the third in a string of surprisingly young deaths of Korean drama actors, began to cause concern & confusion amongst fans, and led to speculation of “copycat suicides”.

In-ha had roles in Temperature of Love, The Banker, Clean with Passion for Now, and was in the midst of playing Joo Won-seok in Love with Flaws. 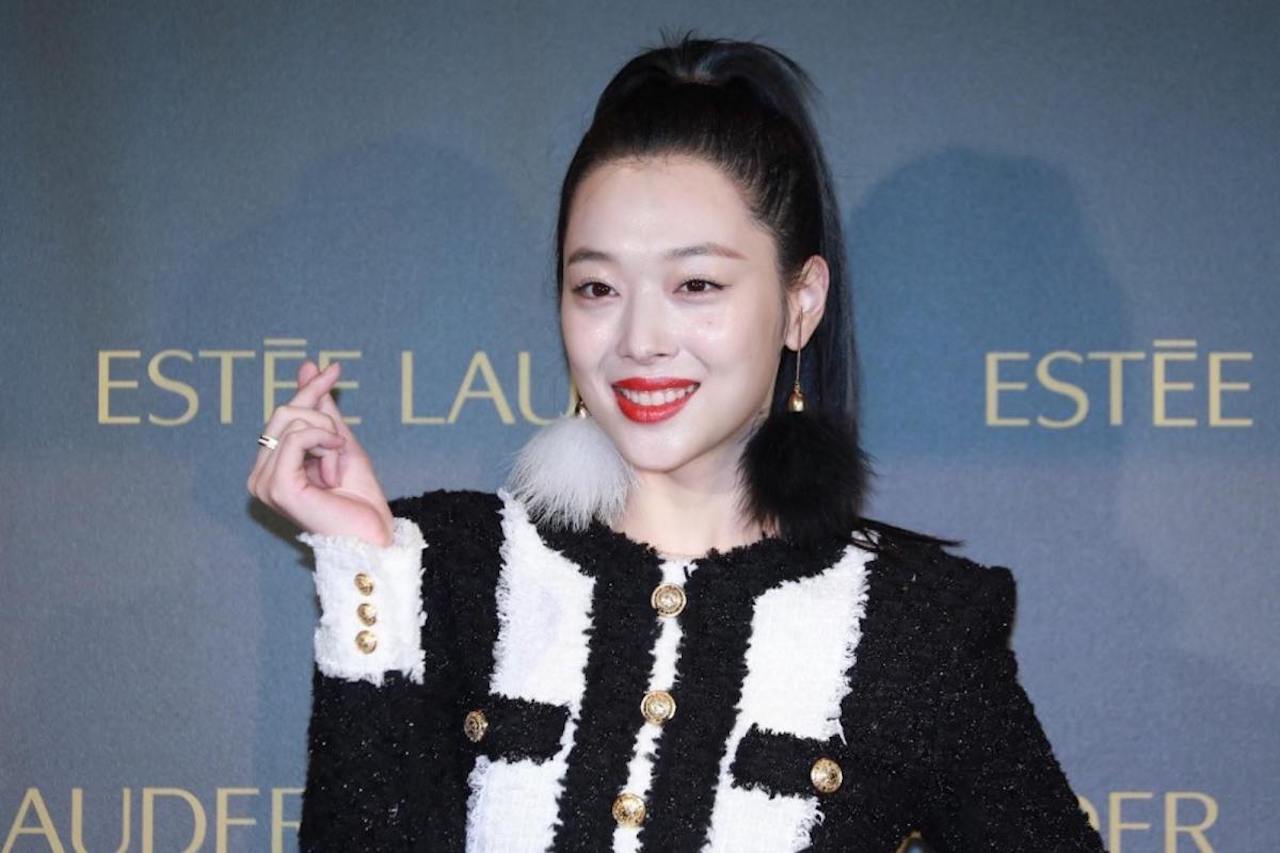 Better known by her stage name Sulli, this actress, singer, and model passed away in October of 2019. Sadly, Sulli hanged herself in her own home – she was found by her manager after he became concerned with being unable to reach her. She was 25 years old when she died.

Sulli had been in the entertainment business for a long time. She began as a child actress in the historical drama Ballad of Seodong in 2005. Later Sulli would become far more well known as a member of the K-pop group f(x). The band was the first K-pop group to perform at the SXSW festival in the United States.

Some of her most notable roles include Heuk-myo in the drama The Pirates, Song Yoo-hwa in Real, and Goo Jae Hee in To the Beautiful You. 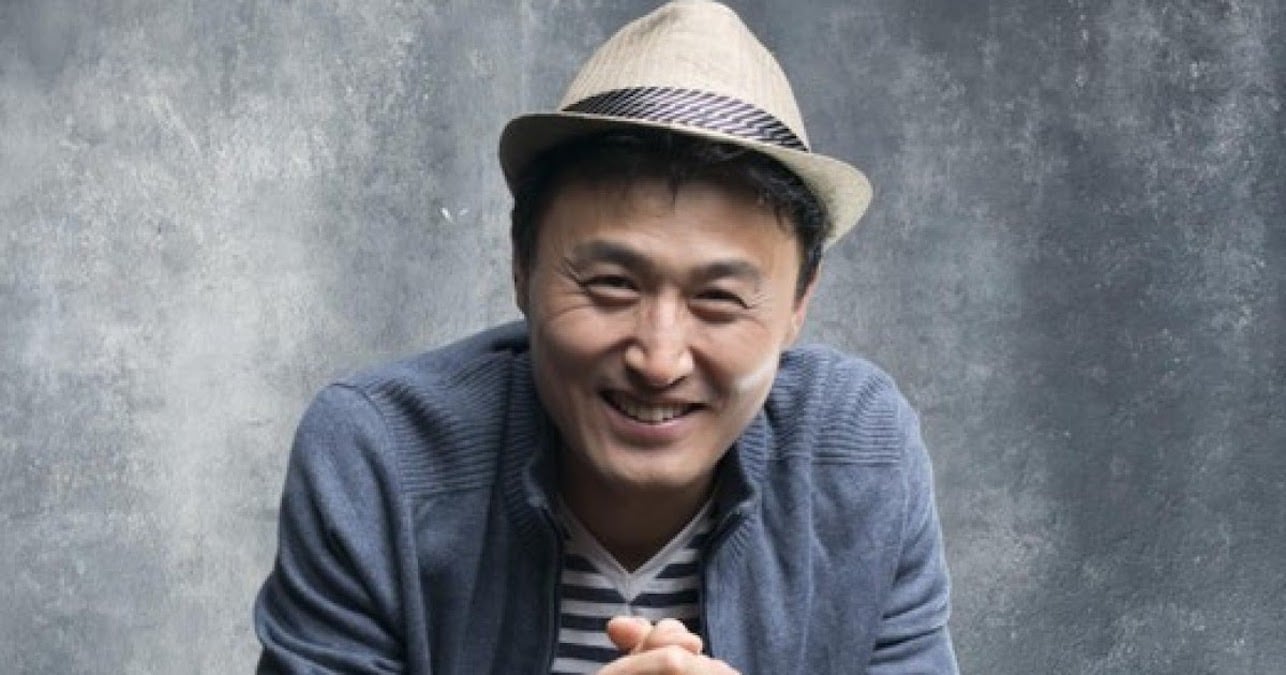 Actor Song Young Hak passed away on September 24 in 2019. He was forty-two years old, and died only nine days before his birthday. Again, his cause of death was not revealed.

Hak acted in drama series, films, and a play. His more recent roles included Prison Life of Fools, Live on Mars, and The Fiery Priest.