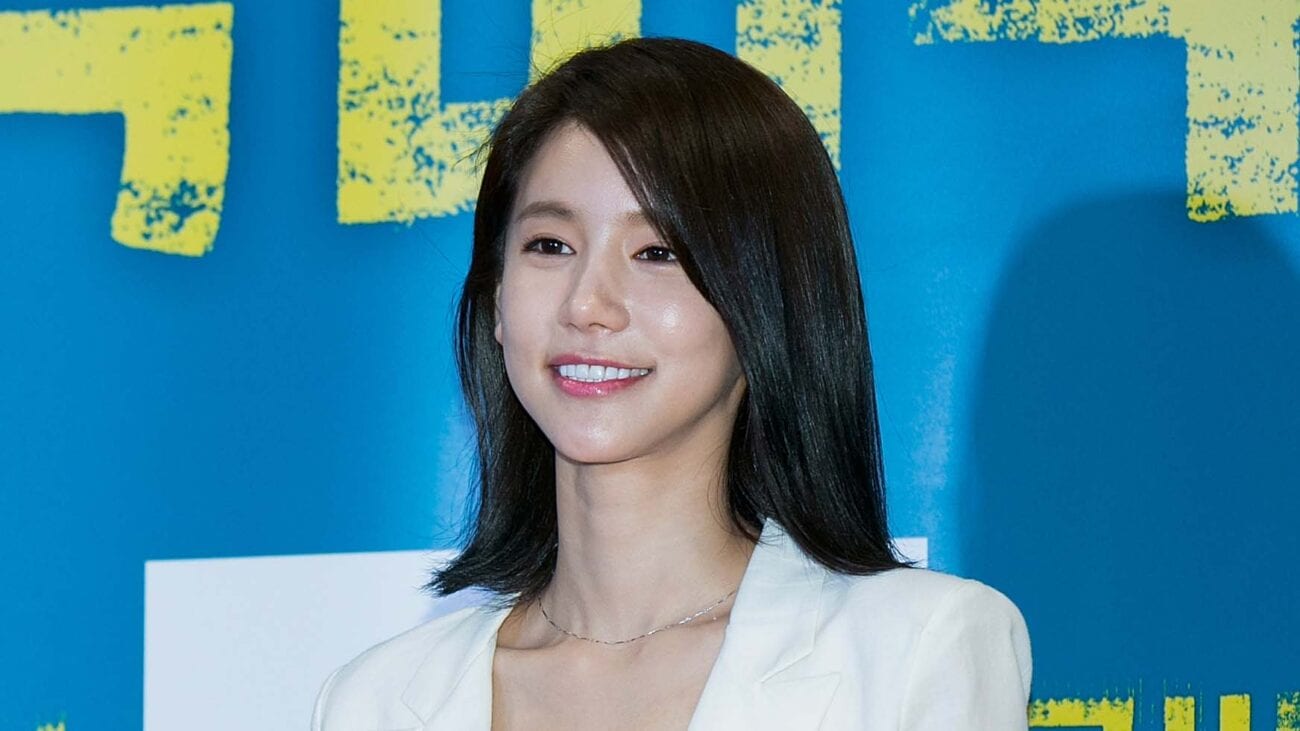 RIP Oh In Hye: The best films and dramas featuring the Korean actress

Korean actress Oh In Hye died by suicide in September 14. She was found unconscious in her apartment by authorities and later died in the hospital. An inside source confirmed to Insider that she had passed on. She said: “I hoped she would be able to overcome this crisis. But in the end, she was never able to regain consciousness.”

Oh In Hye was born on January 4, 1984 in South Korea. She completed her education at Dongduk Women’s University in 2011, majoring in broadcasting & entertainment. Afterward, she had many prominent roles in Korean film & television shows. 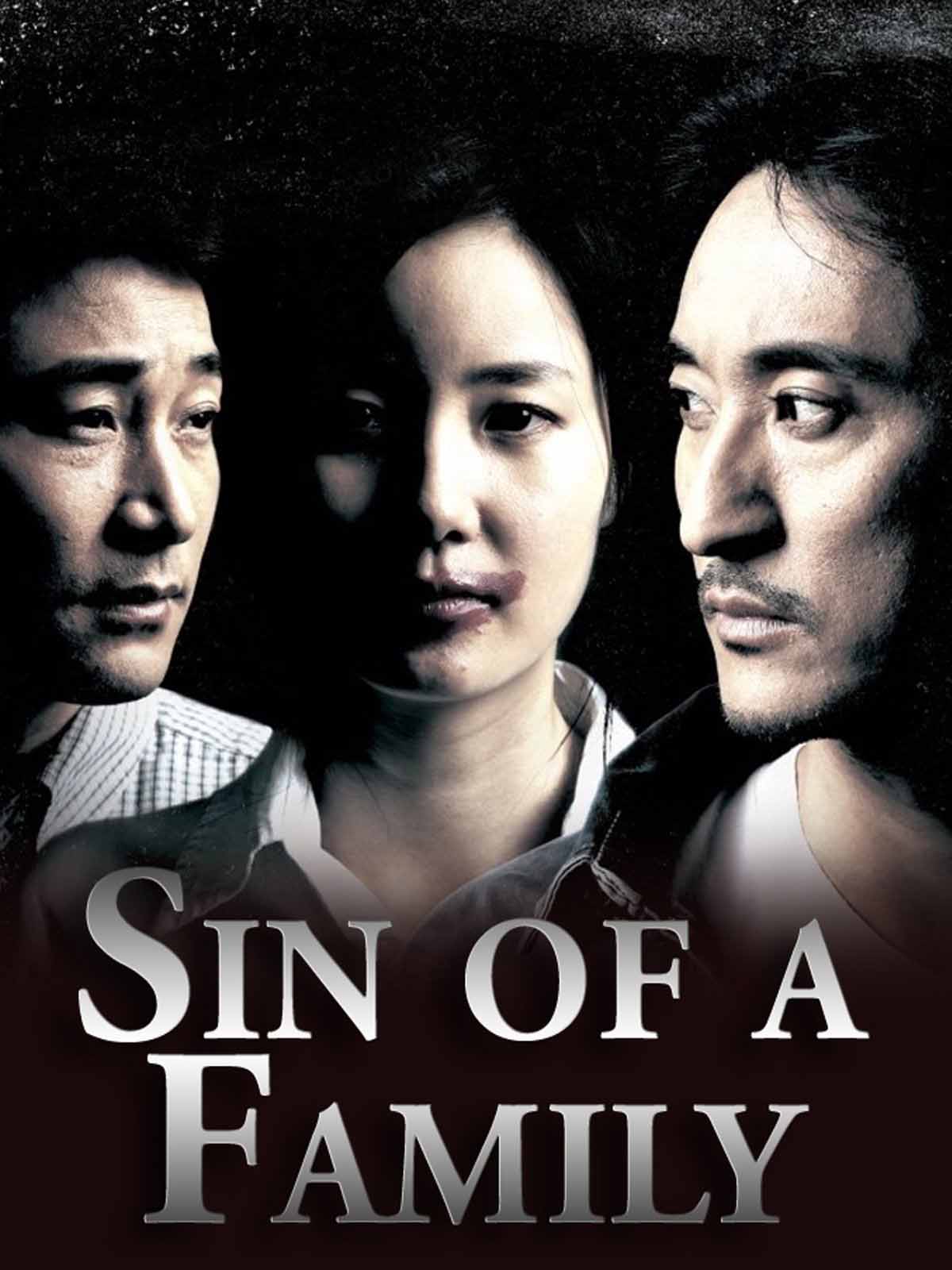 Sin of a Family

Oh In Hye made her acting debut in the film Sin of a Family in 2011. The film starred Shin Hyun-Joon as Detective Jo, who investigates the murder of an autistic boy in a Korean city. Oh In Hye had a small role in the film.

Sin of a Family received critical acclaim before production. Its screenplay was chosen by the Korean Film Council’s investment division. 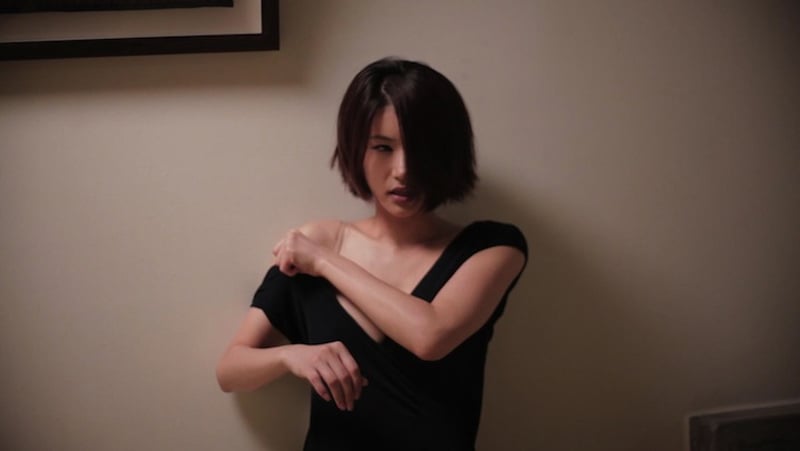 Oh In Hye plays the bride in the “Black Wedding” segment of this double-film. Red Vacance, Black Wedding are two dark comedies about infidelity. “Black Wedding” is about a student (Oh In Hye) who cannot escape her professor’s love, even after she gets married.

At the premiere of the film at the 2011 Busan International Film Festival, Oh In Hye wore a racy, orange dress which caught the eye of the press. In an interview with Geunhwang Olympics, she said she was only cast as sexy characters without much depth. Her dress also drew criticism and threats from internet trolls. 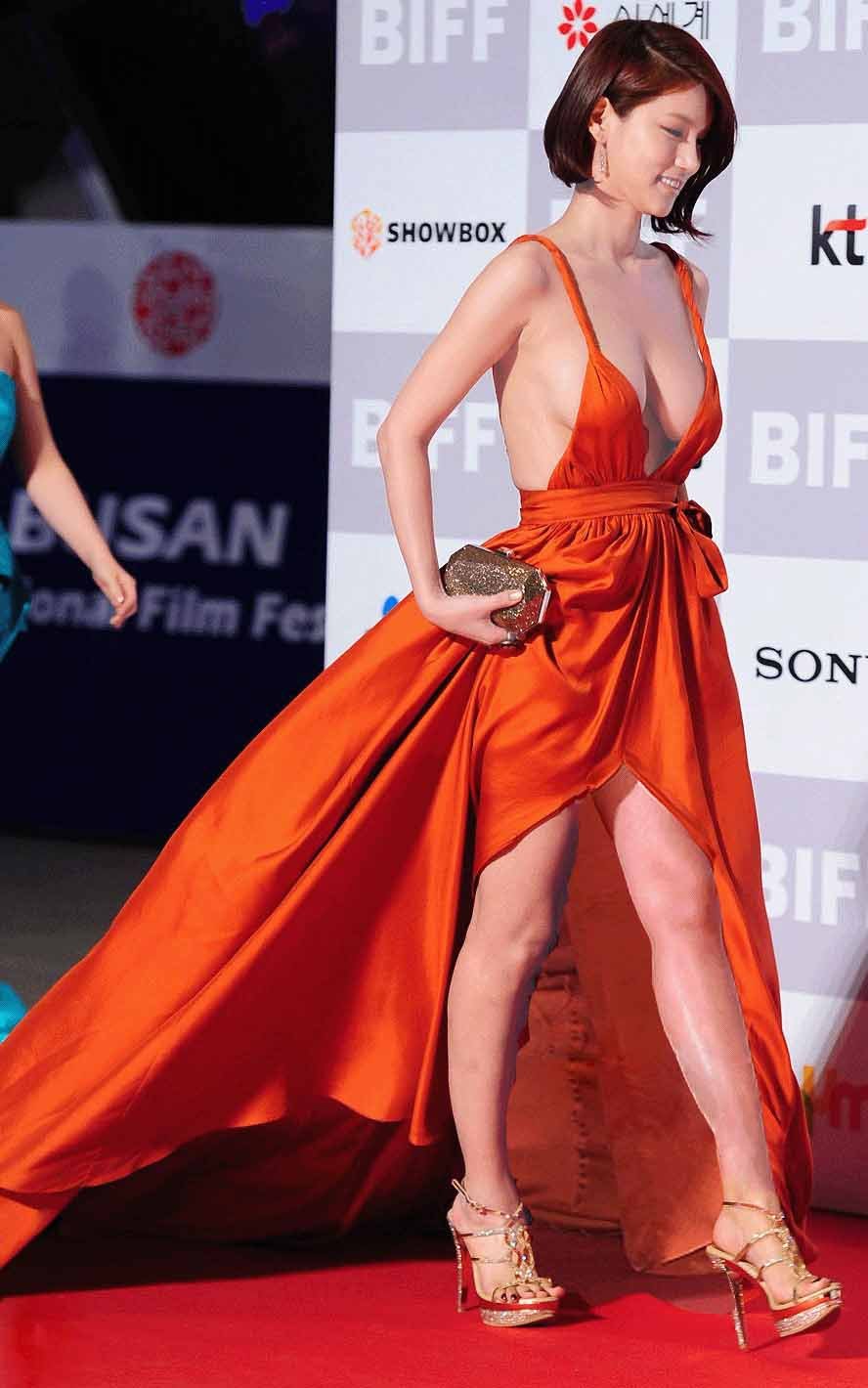 A Journey with Korean Masters

A collaboration between professional & amateur filmmakers, A Journey With Korean Masters is an omnibus of four short films. Each short was directed by a giant of Korean cinema: Park Chul-soo, Lee Doo-yong, Lee Jang-ho, and Chung Ji-young. 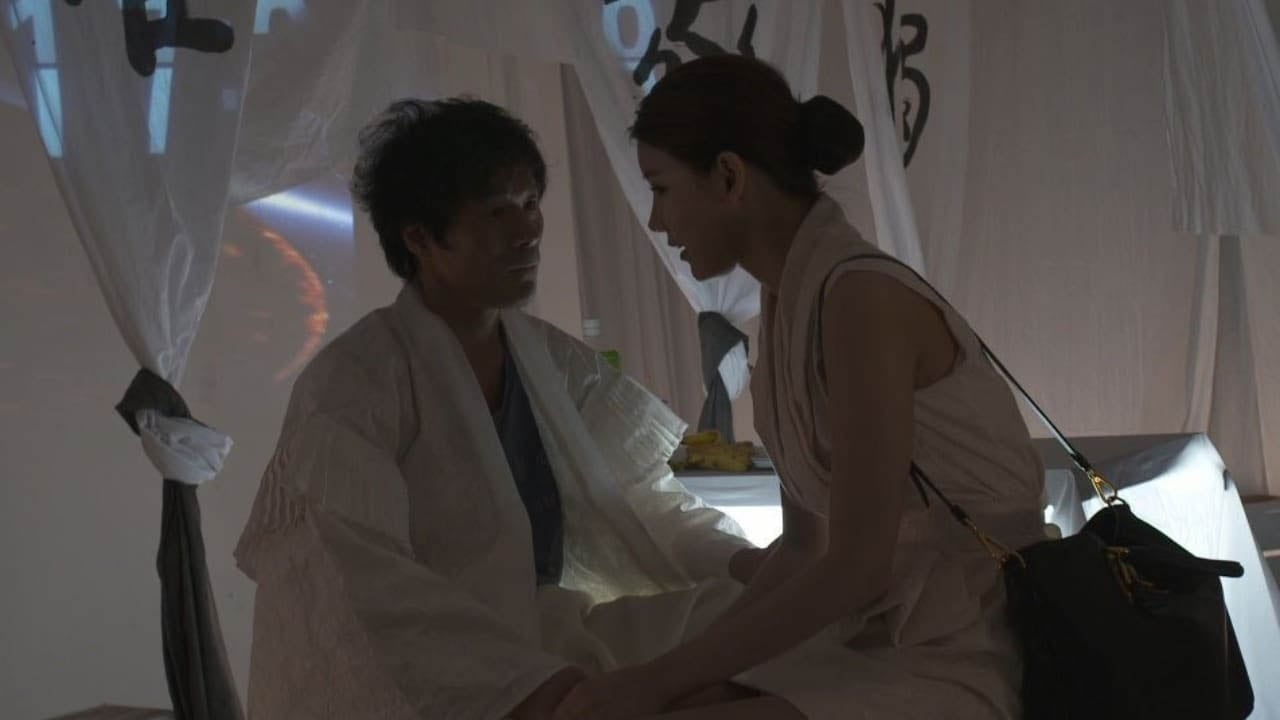 An 18-part experimental film with frank sexual discussions, Eating, Talking, Faucking follows high schoolers discussing sex with an old man, a serial killer, an a nude blind date. It received a 6/10 on IMDb. 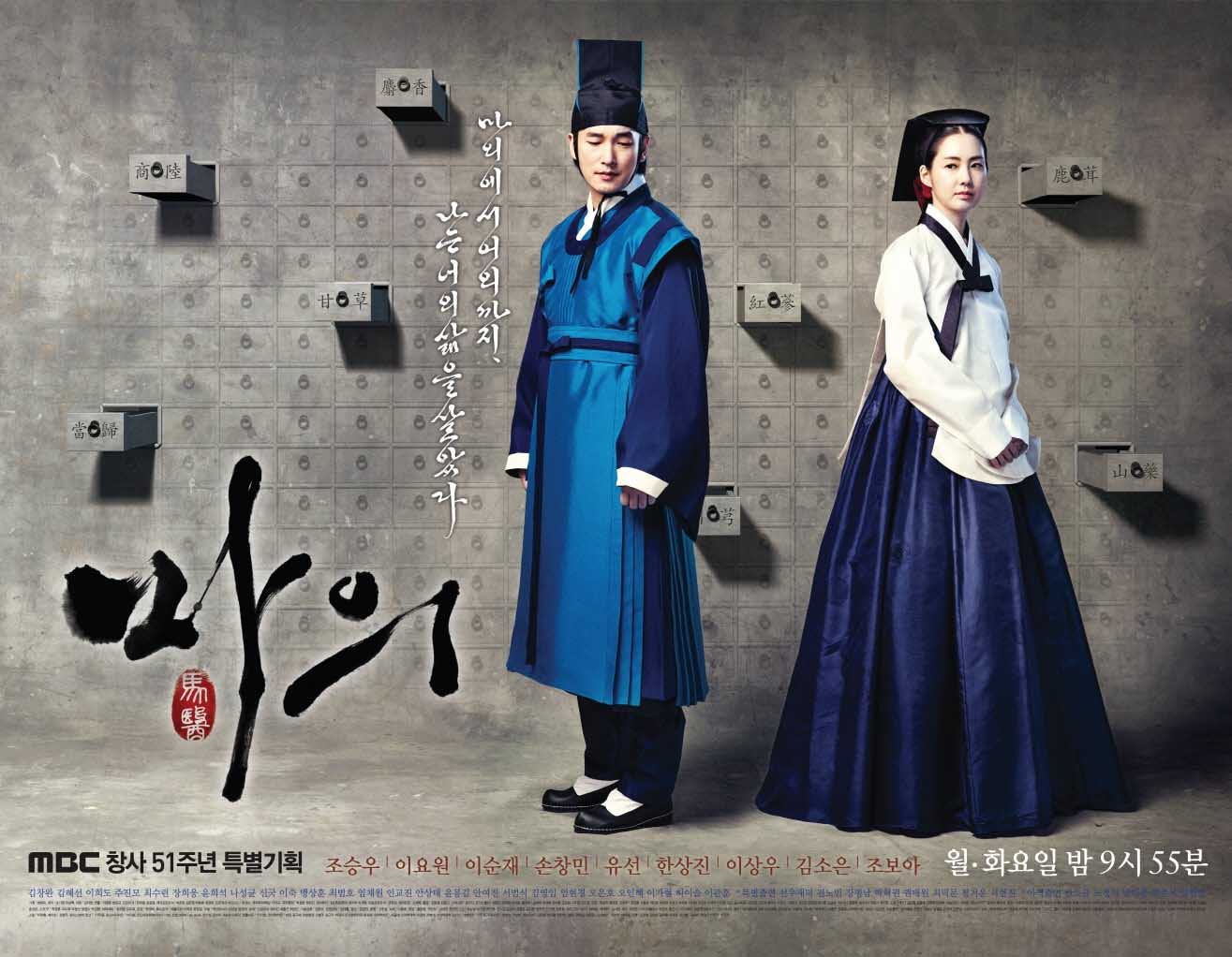 This drama follows the journey of a veterinarian in the Joseon period who rises through the ranks to become the royal physician. Oh In Hye played Jung Mal-Geum, a small role in the series. 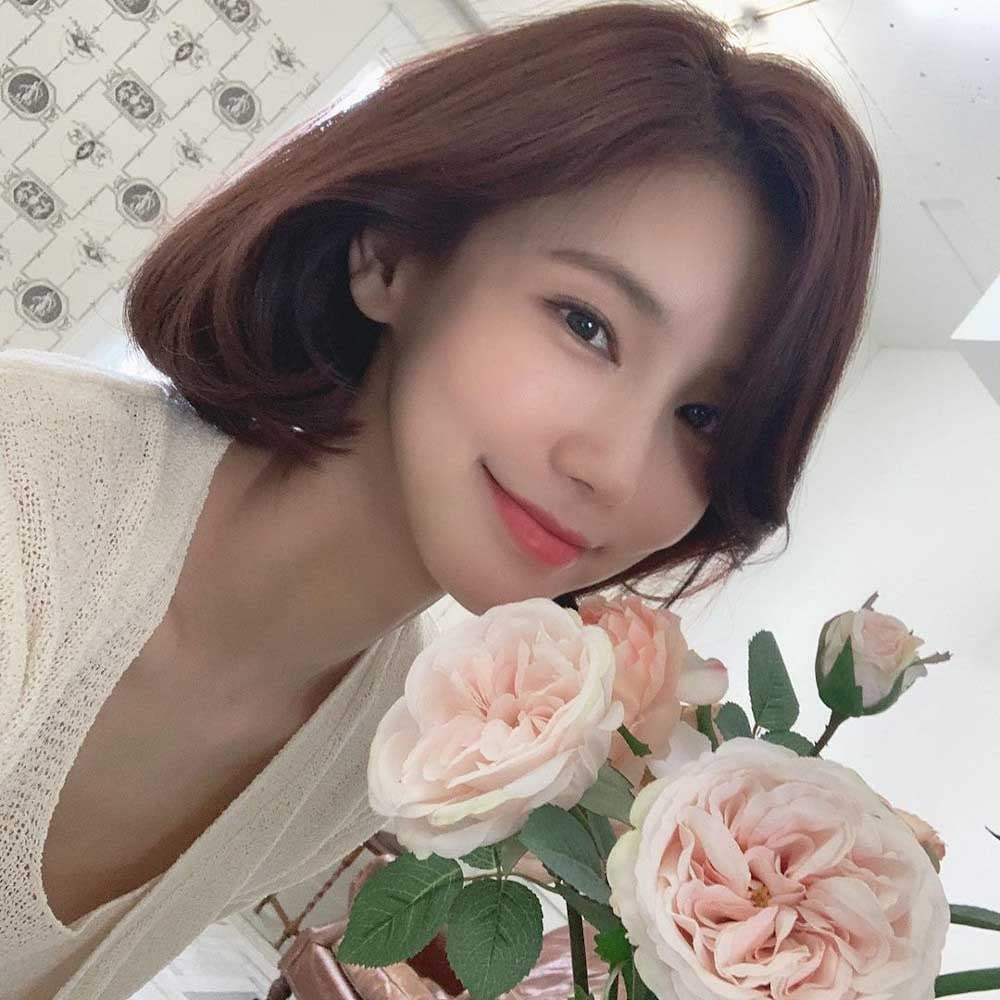 Although Oh In Hye struggled to play bigger roles through her career, she found a hobby she was passionate about: floral arrangements. She took to Instagram to promote her flowers and grew it into a successful business. 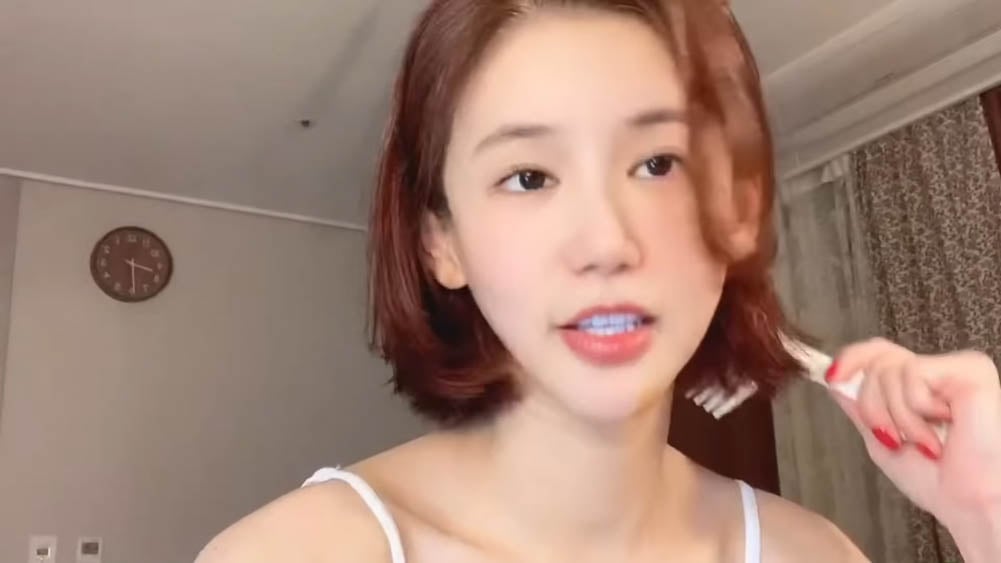 Oh In Hye also found success on YouTube where she created a channel to share beauty tips and promote skin care products. She also tried to break into K Pop on YouTube. In August, she uploaded a video of herself singing a duet with K Pop star Nautilus.

Originally, the deal with Nautilus was only supposed to land her a role in his video, however, they ended up collaborating. In a Geunhwang Olympics interview, she admitted that she practiced so much, the sheet music she worked off of ripped in her hands. 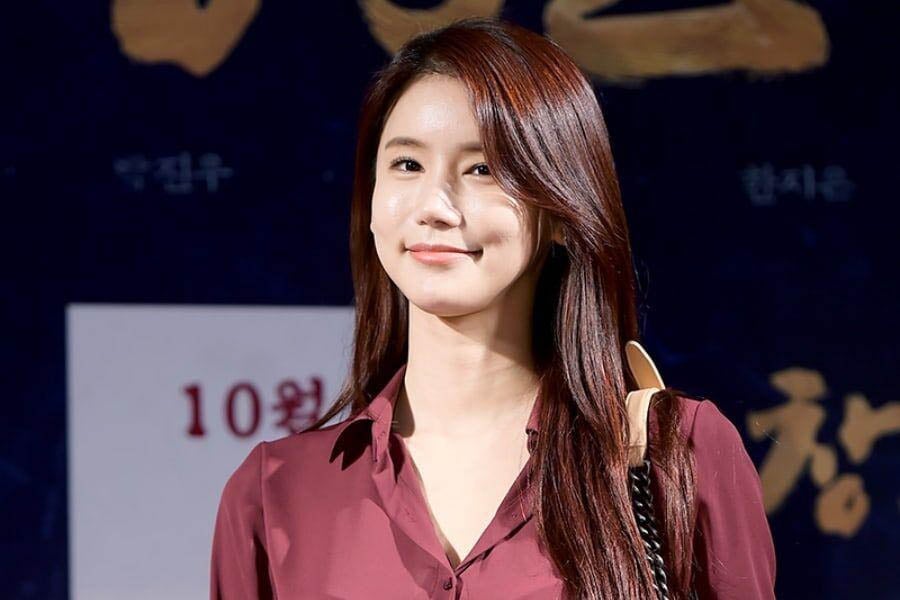 Oh In Hye posted her final video on September 12. Some fans speculate that she hid a dying message in the beginning of the video. Still, the news of her death shocked fans since she was lively and appeared happy & bubbly in her last video.

Oh In Hye’s death coincides with three other Asian performers. Taiwanese singer & actor Alien Hwang and Japanese actress Sei Ashina also died within three days of Oh In Hye. Ashina’s passing is confirmed to be another death by suicide. Hwang’s cause of death is still unknown. 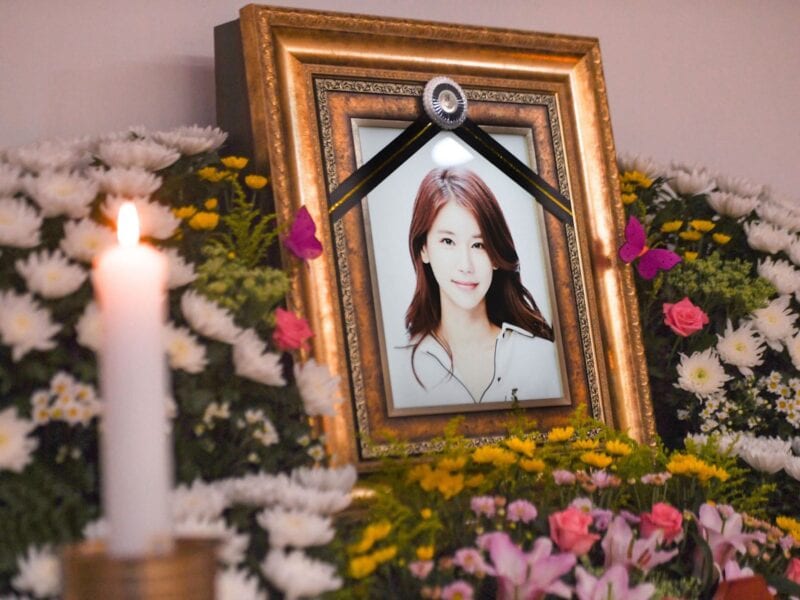 RIP: The Korean drama stars who are gone too soon