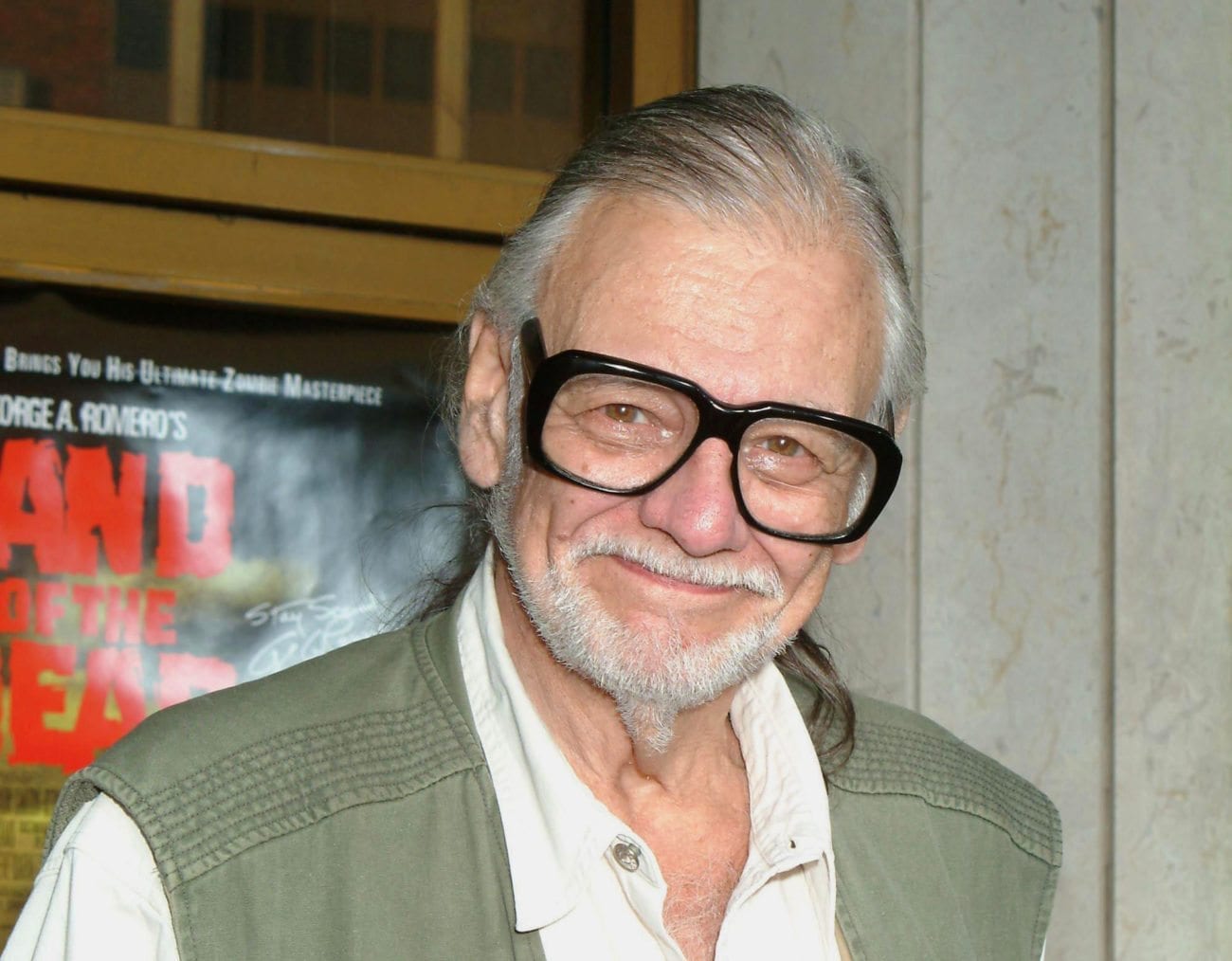 Acclaimed director and hero of horror, George Romero, has died at 77 after a short but aggressive battle with cancer.

Romero’s work first mesmerized audiences in 1968 with Night of the Living Dead, which spawned a franchise and the zombie sub-genre still prevalent today in cinema, television, and video games.

Born in New York City in 1940, Romero’s filmmaking career began in commercials. He never expected his work to become defined by zombies, telling NPR in 2014, “All I did was I took them out of ‘exotica’ and I made them the neighbors. I thought there’s nothing scarier than the neighbors!”

While critics bashed the extreme violence, audiences were gripped. It is the sociopolitical messages in Romero’s films that are often credited with their lasting success.

Director Eli Roth explained, “Romero used genre to confront racism 50 years ago. He always had diverse casts, with Duane Jones as the heroic star of NOTLD. Very few others in cinema were taking such risks. He was both ahead of his time and exactly what cinema needed at that time.”

Romero’s sequel Dawn of the Dead (1979) took on consumerism as its main theme, ironically becoming one of the most profitable independent movies in history. Despite the gore, his films are often praised as “intelligent” horror.

The influence of Romero’s work can be seen everywhere, notably in The Walking Dead and 28 Days Later, as well as in bigger films such as World War Z and even comedies like Shaun of the Dead. When it comes to zombie movies, Romero’s legacy will live on. 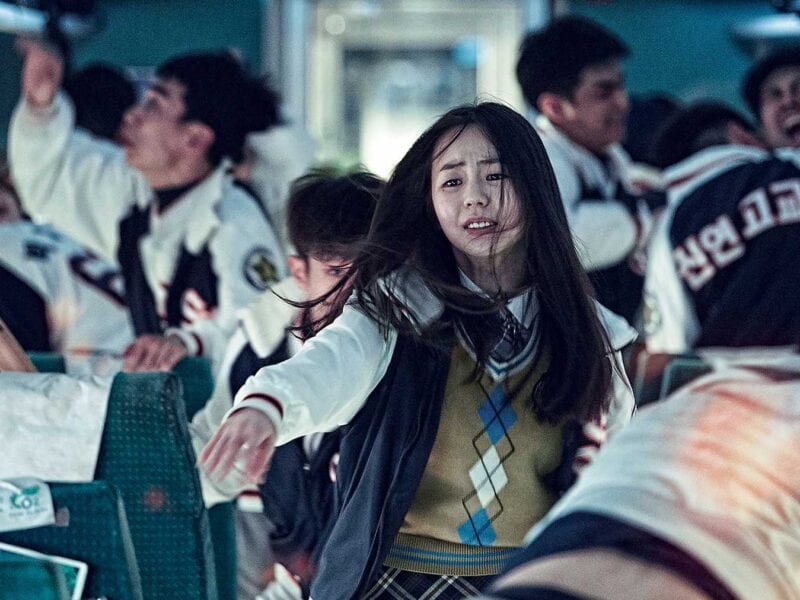 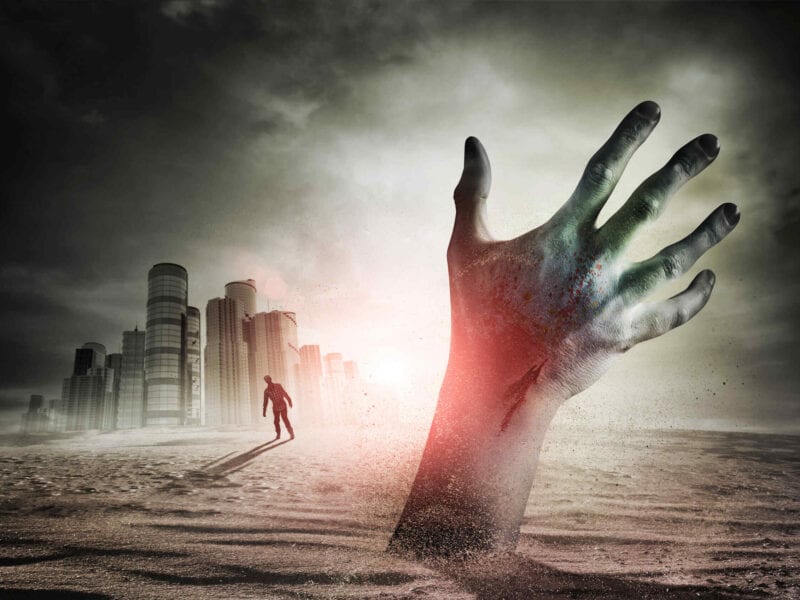