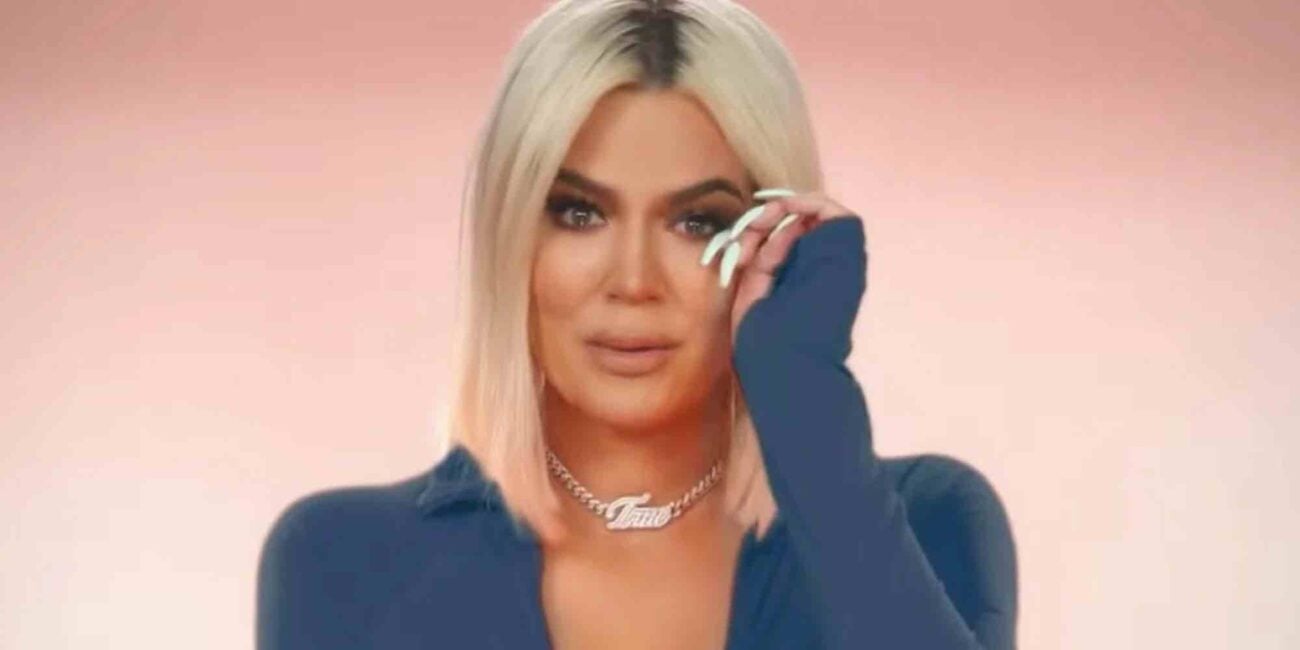 Honestly, it’s almost impossible to keep up with the Kardashians. A few hours ago the conversation spun around their change of aesthetic from racialized to old money, including their body surgeries. However, the Kardashian tea is currently served in Klhoe’s name. Tristan Thompson held hands with a mysterious woman in Greece while he is waiting for his second child with Khloe Kardashian via surrogacy.

Few things in life could destroy the Kardashian-Jenner clan, and infidelity clearly isn’t one, for these sisters’ men come and go according to trends. But, would it be possible for Tristan Thompson to access the Kardashian’s net worth? Was that the reason behind his bond with Khloe? Thompson’s fame isn’t basketball exclusive, he’s well-known for infidelities and for being a womanizer, but is he a money digger?

The truth is Klhoe’s net worth isn’t Kardashian’s most prominent bank account, compared with Kim’s 1.4$ billion or Kylie’s $700 million net worth. Yet, all sources indicate Khloe is wealthier than the basketball player. Was Thompson’s interest in Khloe money-exclusive? or is he simply a non-monogamous man with terrible emotional tools in a monogamous world? 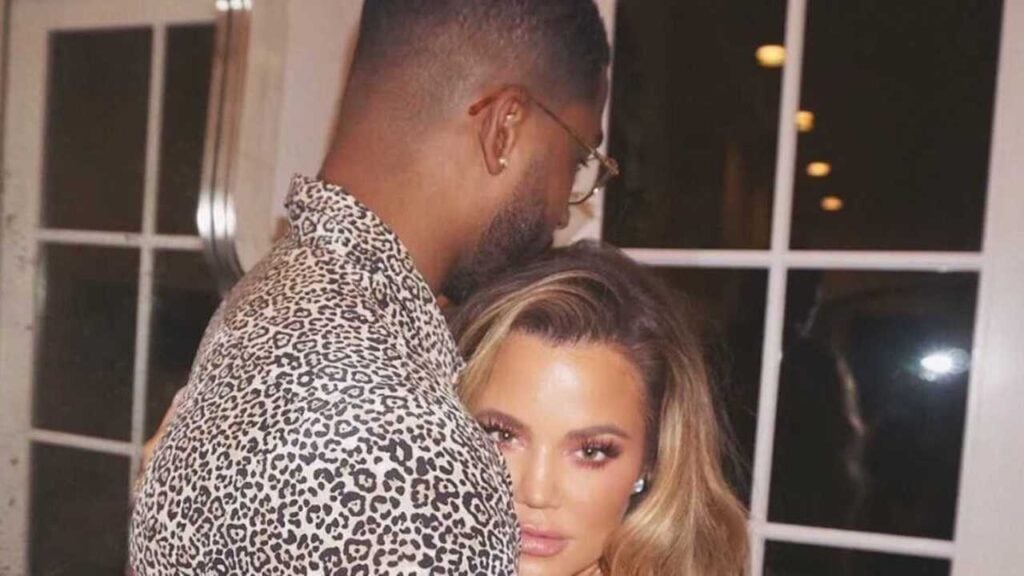 The couple was first seen together in August 2016 while they were leaving the Bootsy Bellows nightclub in L.A. By September, both of them took a vacation to Mexico together and publicly appeared as a couple for the first time at Flo Rida’s birthday party in Miami. In December 2017, Khloe revealed her pregnancy with True, their first child.

It was in 2018 When Thompson began to build his fame as a womanizer as he was captured kissing several other women. Still, they say love is blind and Khloe, for whatever reason, decided to stay with Thompson for another year. In 2019, the couple finally broke up and decided to co-parent, however, the Kardashian made clear that she had no intention of getting back together.

But the COVID-19 pandemic changed everything, right? Some couples split, and apparently, others came back together. As Tristan & Khloe are quarantined together during the first stages of COVID-19 both realized they still had feelings for each other. By April 2020, Khloe was freezing her eggs already thinking of parenting a second baby with Thompson. 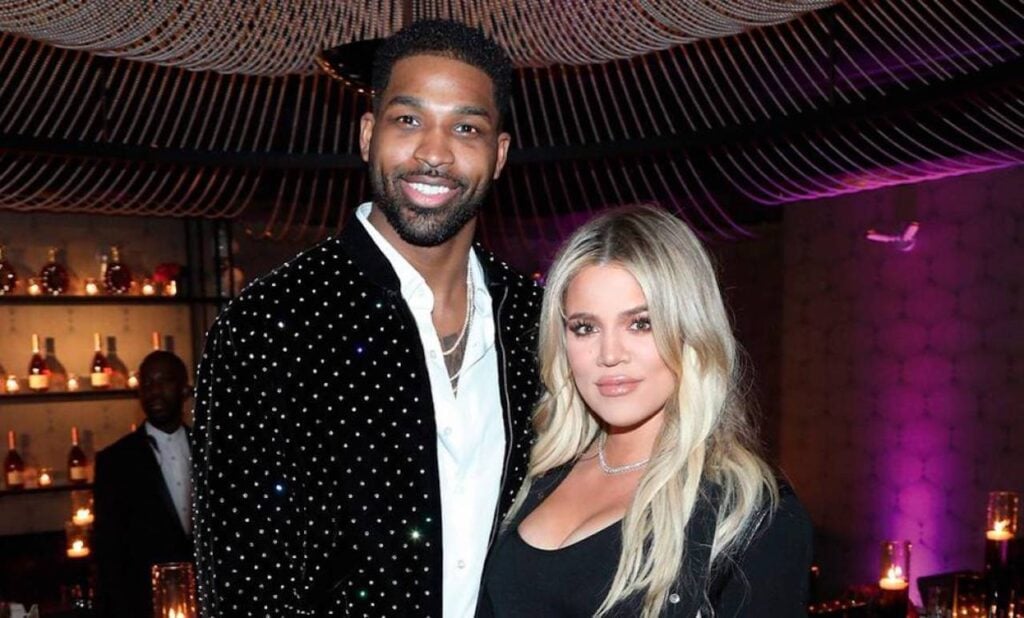 Once the couple started the surrogacy process to conceive their second child, a lawsuit fell over Thompson. Apparently, there was another woman waiting for a child of his, a personal trainer whom Thompson accepted having had sex with. At that moment, Khloe decided to end their relationship again, nevertheless, they’ll be co-parenting their child together. 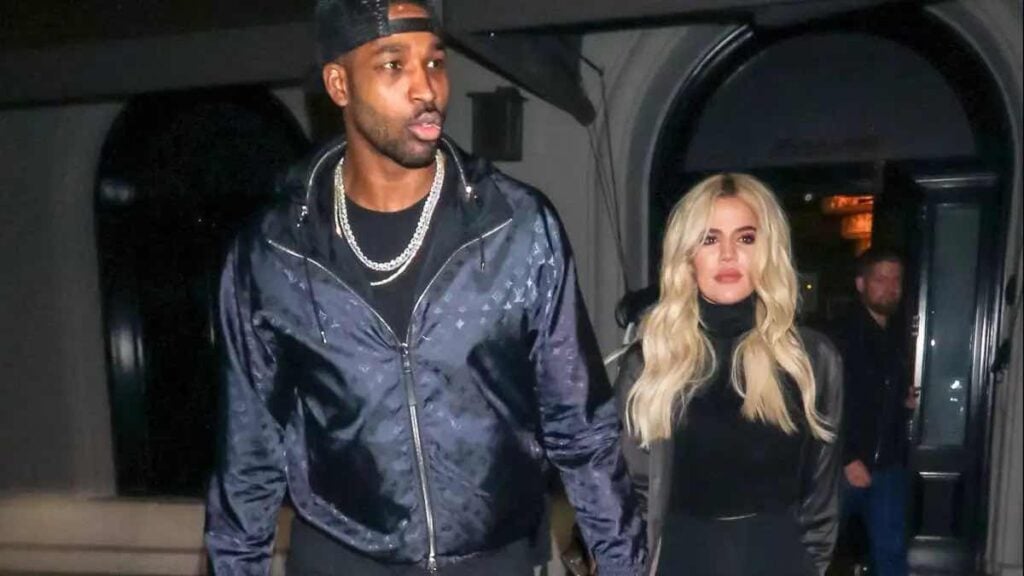 The truth is both parties of the relationship count on pretty similar net worth, it looks like Thompson is only indisposed to monogamy. But, what is Thompson & Khloe’s net worth around? According to google, Khloe’s net worth tops 60$ million, while Thompson’s is $45 million. Although the feminine part of the relationship is wealthier this time, we’re not talking about a billionaire difference like Rihanna’s.

The Kardashian would never aloud an ex-husband of theirs to access their net worth, especially after a betrayal, is a strategic clan we’re talking about. Also, as all Kardashians are recently either re-marrying or changing couples, Khloe was getting late in providing love drama to fans. Now, the real question is, who is Kloe’s next partner going to be? Probably a white man.

Honestly, there are other more important issues related to the Kardashians that should be critically analyzed. As this family holds the most iconic feminine figures in  the world, everything they touch is suddenly the subject of study for a college thesis. The Kardashian’s net worth will only keep growing and men will come and go,  but the aesthetic trends they’re practicing might break several social structures.