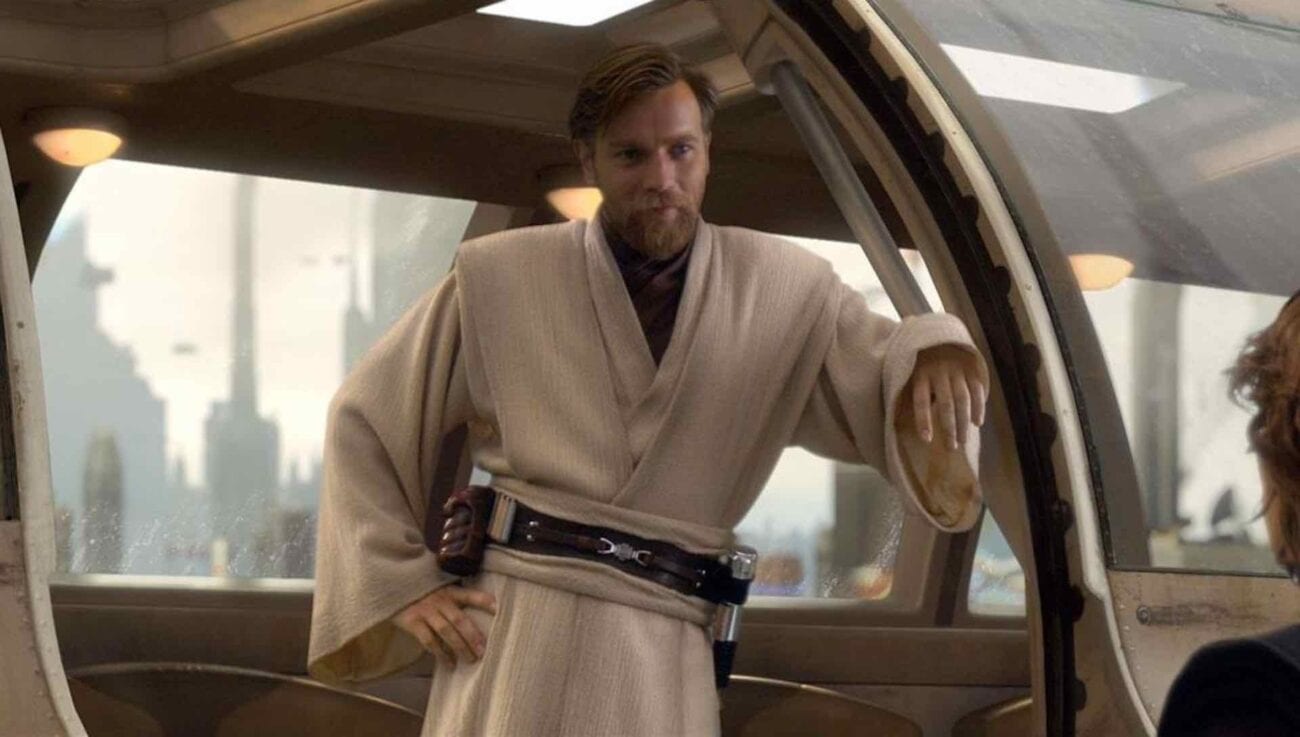 ‘Kenobi’ is finally happening: Where does it fit in the ‘Star Wars’ timeline?

We are going back to the prequels for another adventure starring Ewan McGregor. Yes, we are talking about the untitled Kenobi series coming to Disney+ next year. At the D23 Expo in 2019, Disney announced the new project to a room packed with adoring fans.

The Kenobi series’s production timeline has been long, but where does it fit within the Star Wars timeline? Here is everything you need to know. 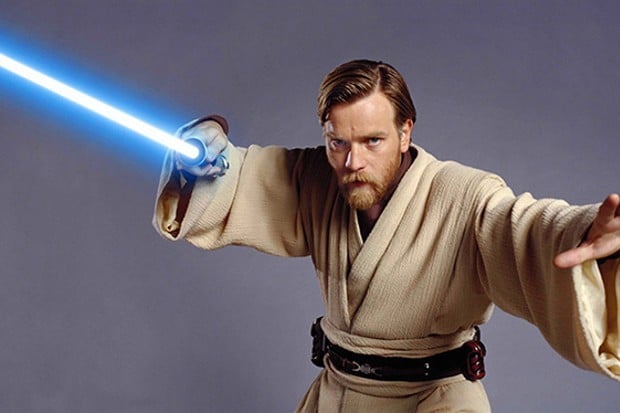 Back to the prequels

Obviously, you can’t make an Obi-Wan Kenobi story past A New Hope. So we are returning to the prequels. And, if you’re sitting there thinking, “Well duh. Where else would it take place?”, it could have been his training before the prequels.

Disney announced at D23 the series is taking place eight years after Revenge of the Sith & Order 66. The central plotline is Obi-Wan on Tatooine as the secret guardian of Luke Skywalker. The Kenobi series would be the first addition of a Skywalker in a Disney+ original. We don’t know how much the new series will include Luke but knowing he is around, sitting in the wings, it’s almost guaranteed he will make an appearance.

But it would make sense if Luke makes an appearance in the show. In A New Hope, he does reference he at least knows of Obi-Wan or Ben Kenobi. We also wonder if Bail Organa or Princess Leia will make an appearance. Kenobi helped orchestrate the plan to keep the Skywalker twins separated, so their inclusion would be pretty cool. On the other hand, we don’t want Disney to overdo it either. 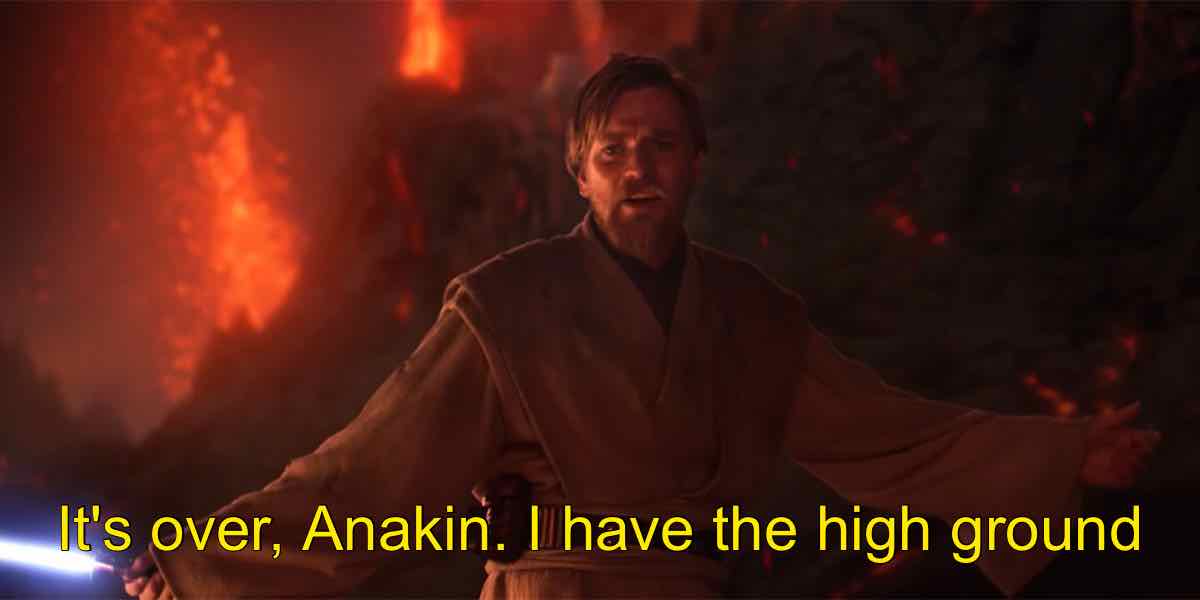 Significant events that should be included

The Mandalorian obviously has to connect back to The Force Awakens & the sequel trilogy. Setting the series eight years after Revenge of the Sith & Order 66 means there are only eleven years before the Battle of Yavin. There are two events, in our minds, the show needs to cover.

In this first year of the show, we should see the live-action adaptation of Star Wars No. 7. The comic follows a young Luke Skywalker confronting Jabba the Hutt over Tattoine’s high water tax and Kenobi rescuing him. Honestly, it could be the series premiere. The episode would set the tone, and the comic’s storyline does a great job at establishing Kenobi on Tatooine. 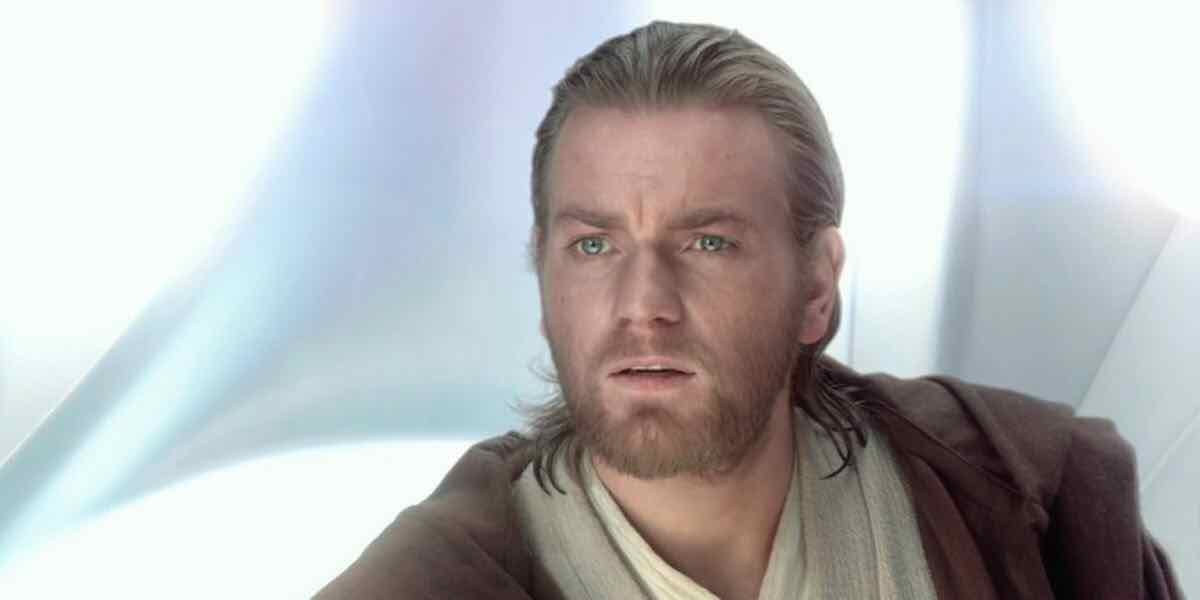 The other event is the brief run-in with Star Wars Rebels. One episode of Rebels shows the final duel between Obi-Wan Kenobi & Darth Maul. The duel happens 2 BBY, so it will have to occur toward the end of the series. It would be an awesome episode. It would return Maul to live-action, bringing his character full circle – beginning & ending in live-action.

Obi-Wan Kenobi & Darth Maul’s duel would also force Star Wars to address Obi-Wan’s insane aging process in the prequel era. By Order 66, Kenobi is thirty-eight years old. By A New Hope, he is forty-nine but looks like he could be in his sixties or seventies.

The production timeline on the Kenobi series has almost been as long as the series’s potential timeline. In 2013 Disney & Lucasfilm announced they were working on a couple stand-alone movies based on famous characters like Han Solo, Boba Fett, and Obi-Wan Kenobi. After Solo’s failure at the box office, Disney put all Star Wars films on hold until 2022.

However, all Star Wars TV series were still a go with the release of The Mandalorian in 2019. Before the acclaimed launch title on Disney+, Disney announced the once Kenobi movie was becoming a TV series on Disney+. Ewan McGregor confirmed the quick change in an interview with comingsoon.com in 2019. It also confirmed the legendary Star Wars actor had been attached to the project since day one. 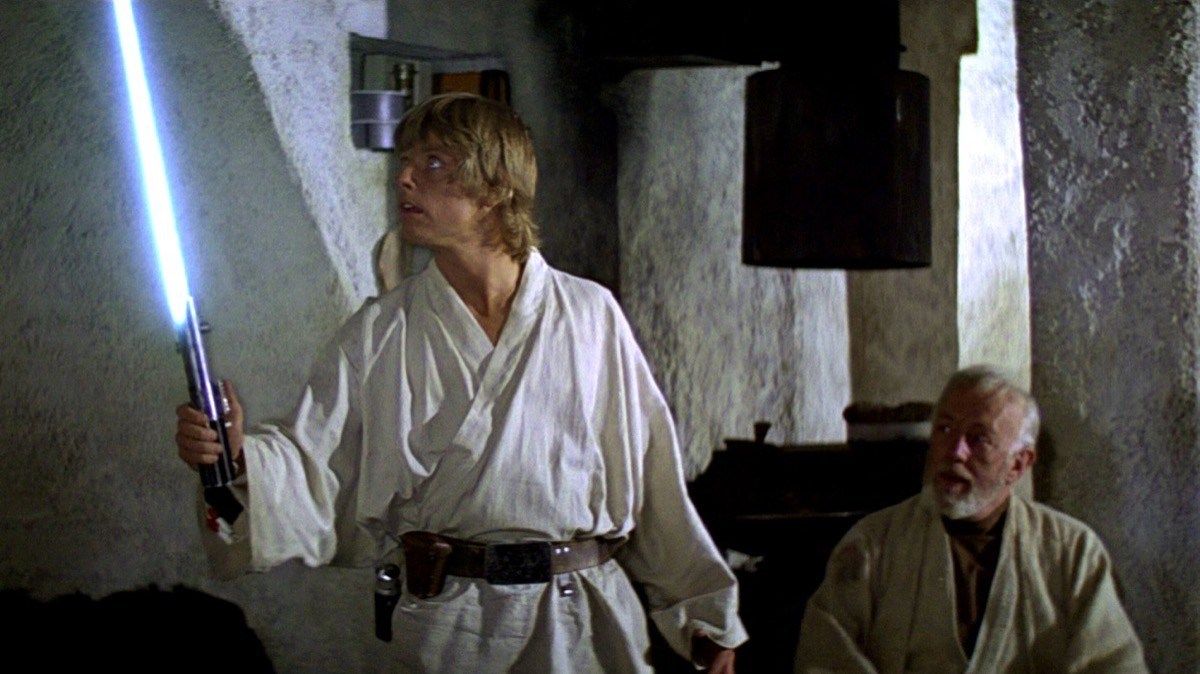 Hossein Amini was attached to write the movie and stayed on to write the TV show, but ultimately couldn’t make it work. In January 2020, Disney threw out & reworked the script replacing Amini with Joby Harold. The reworked script came after Collider reported the crew was sent home. Then in March, the Coronavirus pandemic got worse, and production halted but gave Lucasfilm & Harold to continue to work on the script.

In an interview with the BBC, McGregor confirmed the Kenobi series would start filming in 2021. Then the filming locations were announced through the Film & Television Industry Alliance. The Kenobi series will film in London & Boston. Based on those filming locations, it’s unlikely the series uses “the volume” used by The Mandalorian to create virtual sets unless ILM makes a second one.

Are you excited for the untitled Kenobi series coming to Disney+? Let us know in the comments.