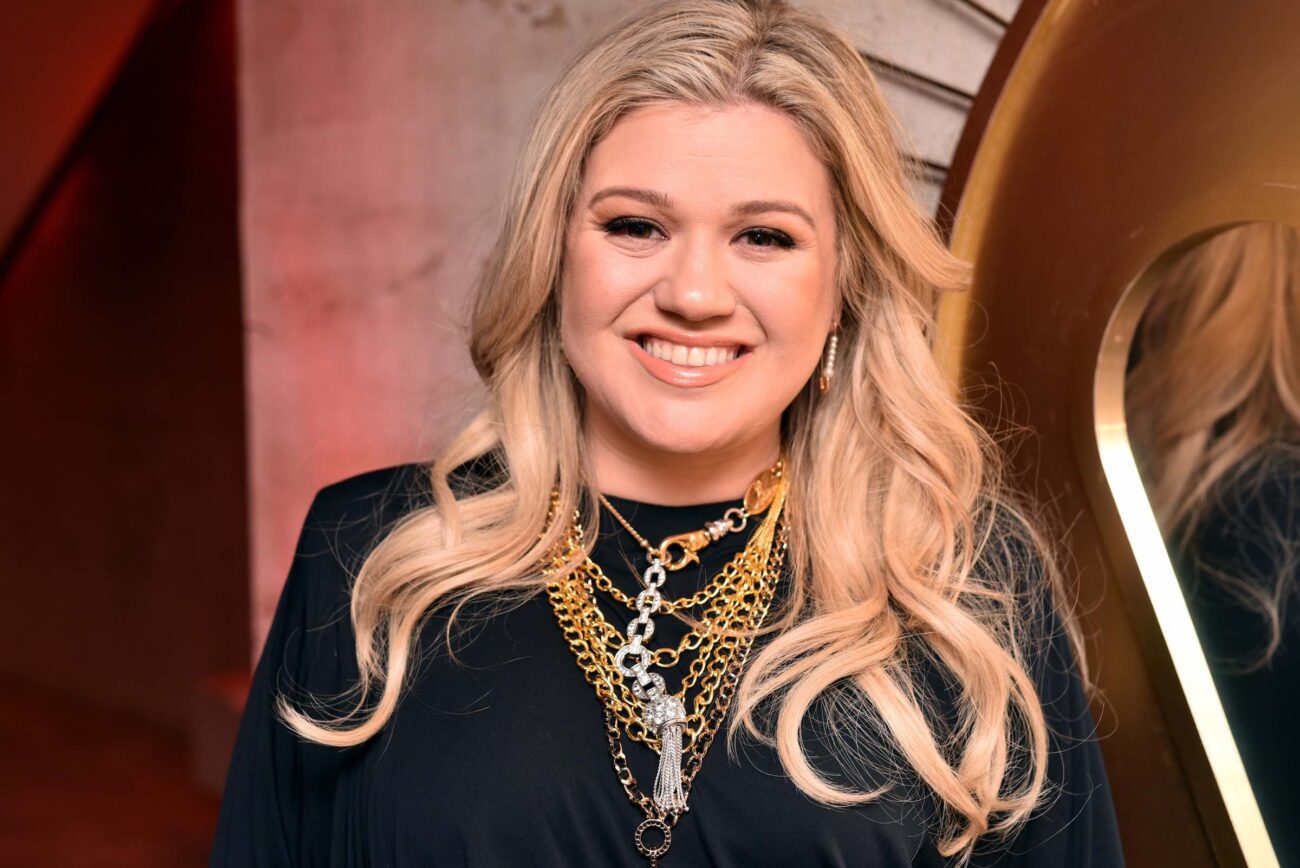 Prenup party: Will Kelly Clarkson’s net worth be safe?

Kelly Clarkson is ripping up headlines this week, and it’s not because she has a new fire album dropping. The original American Idol has become a household name since her years as a rookie singer, and Kelly Clarkson is among the list of celebs who everyone just needs to know all about. This week fans got some shocking news about Kelly’s personal life.

Kelly Clarkson may be known for her golden set of pipes, but fans know more about Kelly than the fact she can hold a tune. This week, headlines lit up across the board discussing Clarkson’s divorce with her longtime husband. We all know divorces can get ugly, so fans are wondering how the dust settled, and if Kelly’s husband snatched up enough assets to affect her net worth. Here’s what we found. 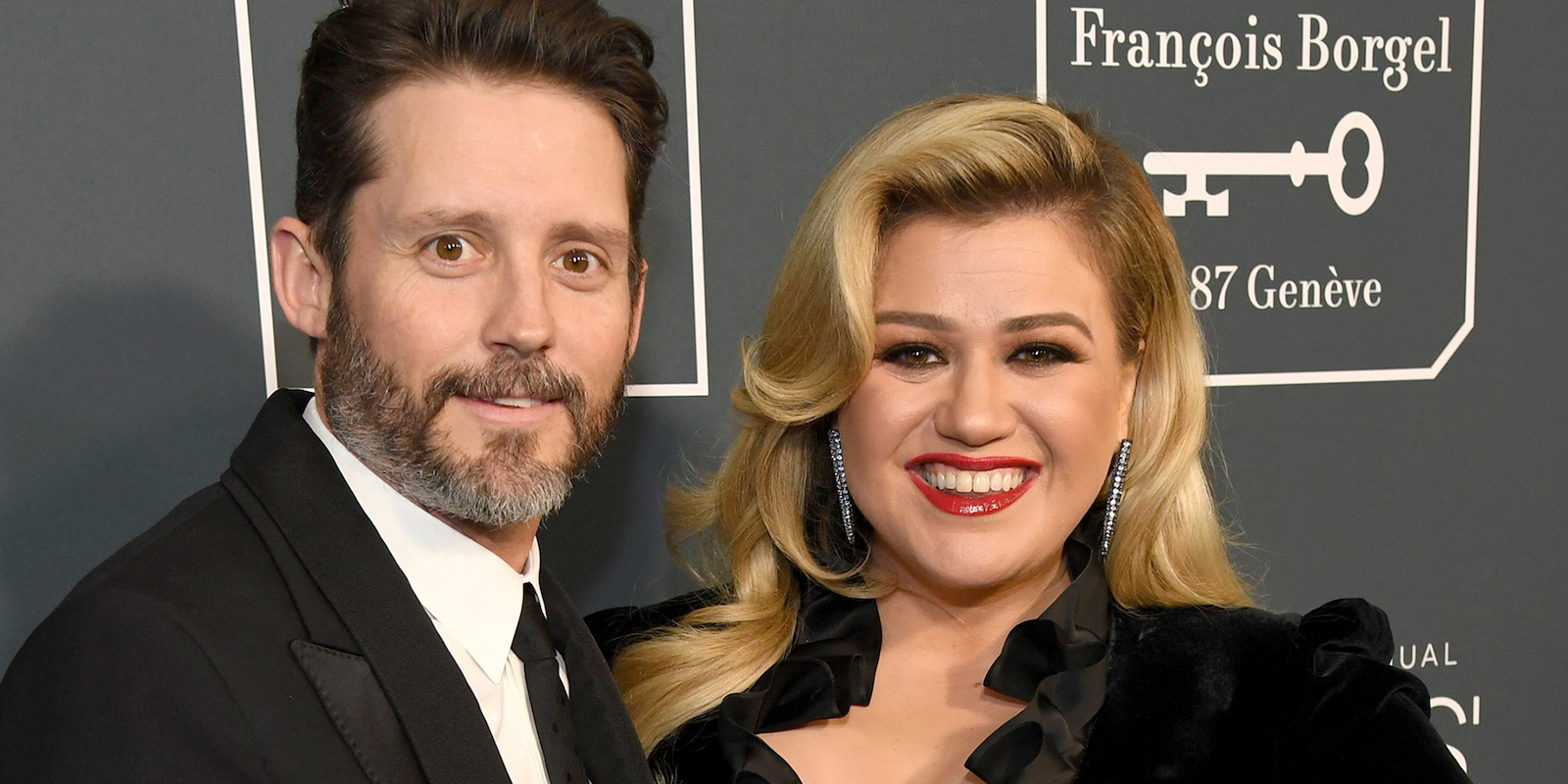 TMZ reported on Thursday that Kelly Clarkson’s long battle with her ex husband has finally come to an end. Clarkson married ex husband Brandon Blackstock back in 2013, and the former couple had melded their lives together in every way possible during their long union.

Blackstock is a talent manager and fittingly managed superstar Clarkson during the time of their marriage. People reported in 2013 Clarkson played stepmom to Blackstock’s son & daughter from his previous marriage. Furthermore, the former couple share two kids of their own together. In 2014 their daughter River was born and in 2016 their son Remington came into the world.

However, nothing gold can stay, and Entertainment Tonight reported in June 2020 Kelly Clarkson filed for divorce from Brandon Blackstock. This week, the terms of the famous couple’s split went public. So what are the dirty details? 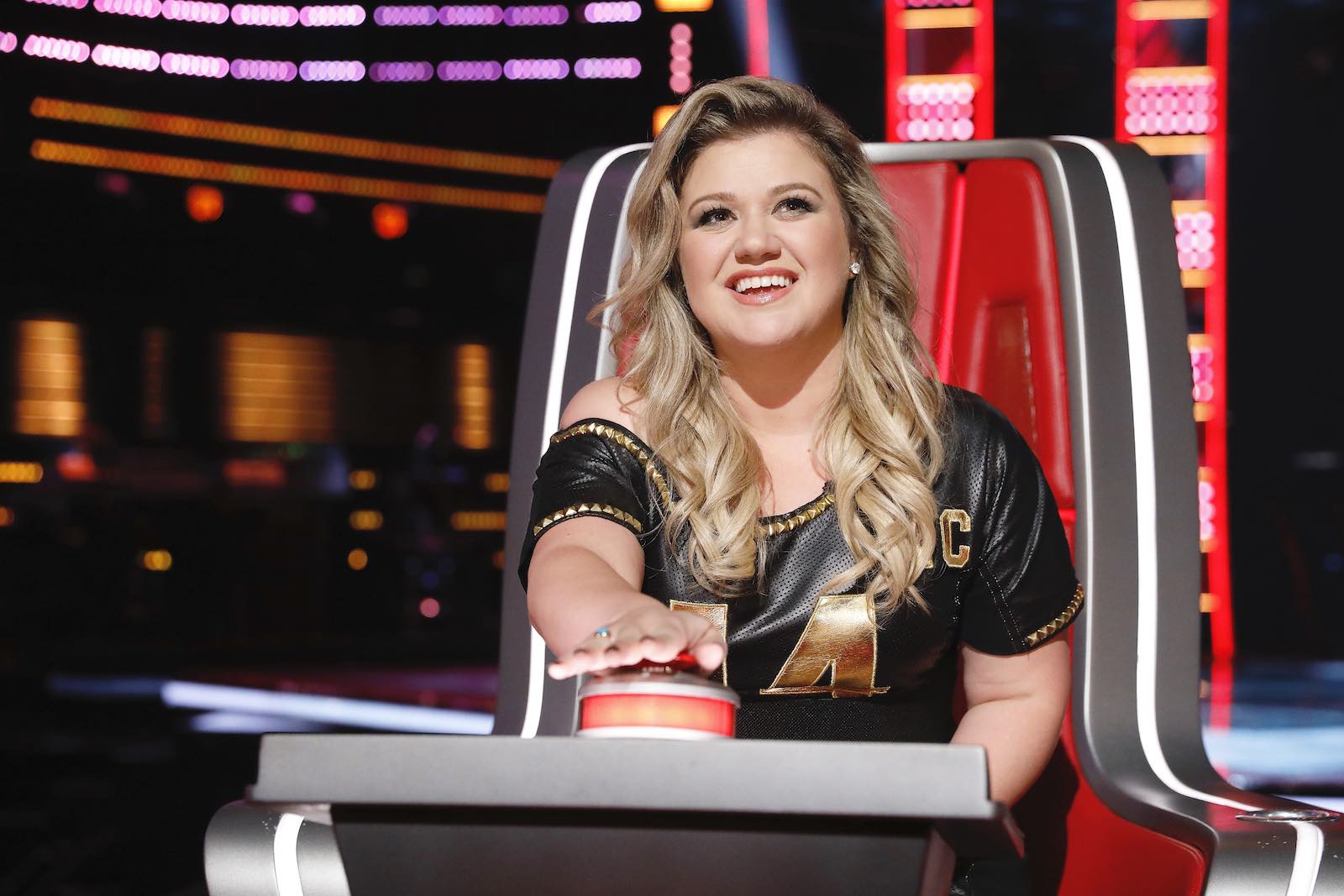 TMZ reported on Thursday that Kelly Clarkson’s prenup was upheld in her divorce from Brandon Blackstock.

Oddly enough, Clarkson got the news when she was filming NBC’s The Voice, and reports say she let out a scream when the news came in on her phone. Sources say Kelly got the better deal, being awarded even the Montana ranch in which Blackstock currently lives.

Blackstock wanted the judge to rule differently. The talent manager urged the judge to split the couple’s assets down the middle, including their properties and the skrill Clarkson earned during their marriage, but the judge said no way. No doubt Kelly Clarkson is happy about the ruling, but she wasn’t the only one celebrating the news. 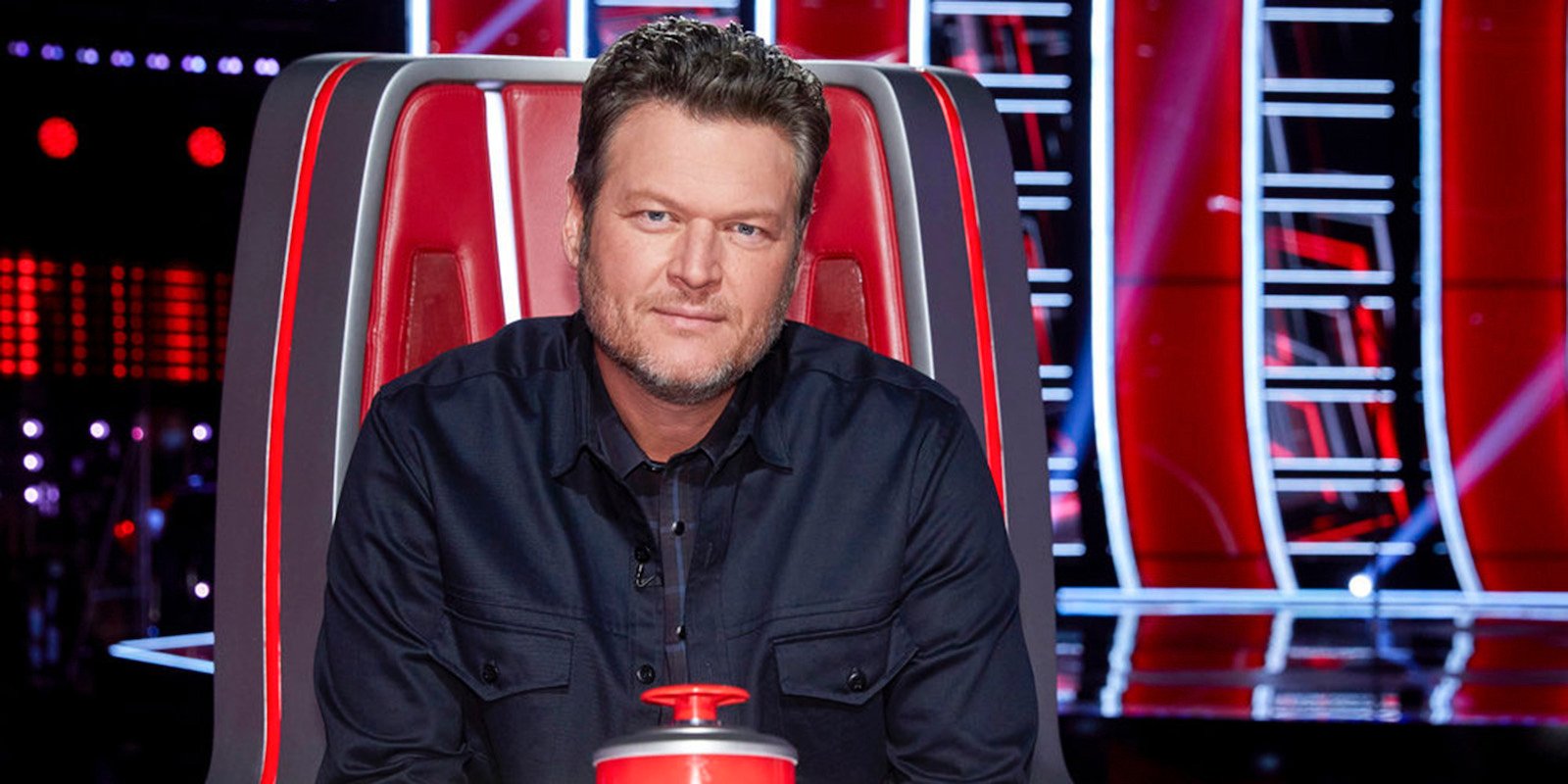 Reports say some of Kelly’s fellow The Voice judges helped her celebrate when the news came in on set. Sources say Ariana Grande joined the celebration, and fellow judge Blake Shelton even cut off his relationship with Blackstock, who managed the singer for years.

As for the rest of the divorce terms, things aren’t crystal clear. However, reports say Clarkson has temporarily been awarded primary custody of River & Remy, and the dissolution of the marriage should go through within the next few days. With a prenup involved, Kelly stans are wondering how the divorce will affect the singer’s burgeoning net worth. What is Kelly’s net worth anyway? 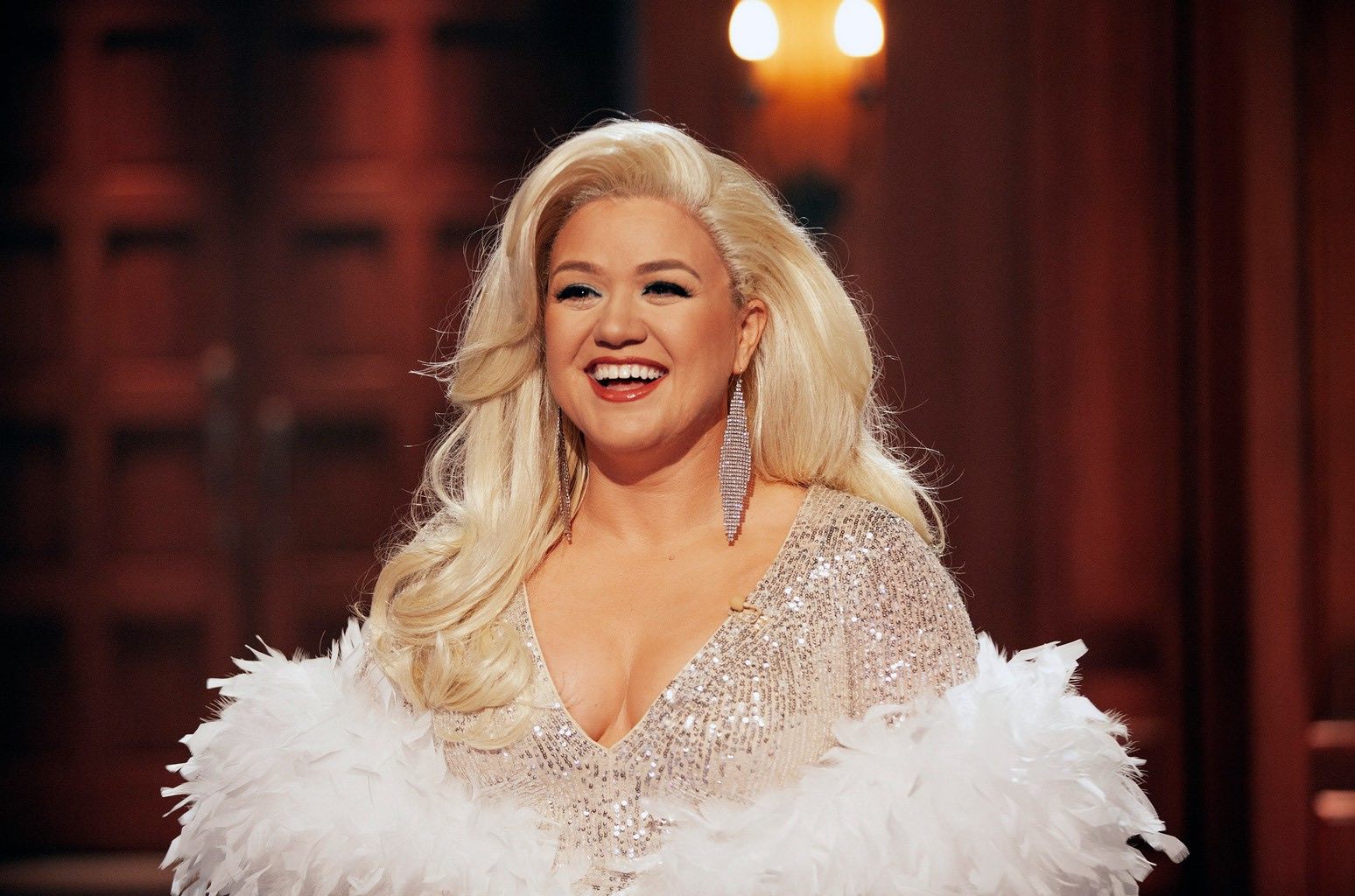 Celebrity Net Worth lists Kelly Clarkson’s net worth at $35 million. The singer has been in the game since the early 2000s, and it’s no wonder she raked in such cash since her start.

It’s hard to say how Kelly’s net worth will be affected by her divorce, but the prenup ruling seems to imply she’ll get to hold on to most of her bucks. Furthermore, reports list her salary at $14 million, so we can only imagine there’s nowhere to go but up for Kelly Clarkson.

Who’s your favorite The Voice judge? Let us know in the comments below!