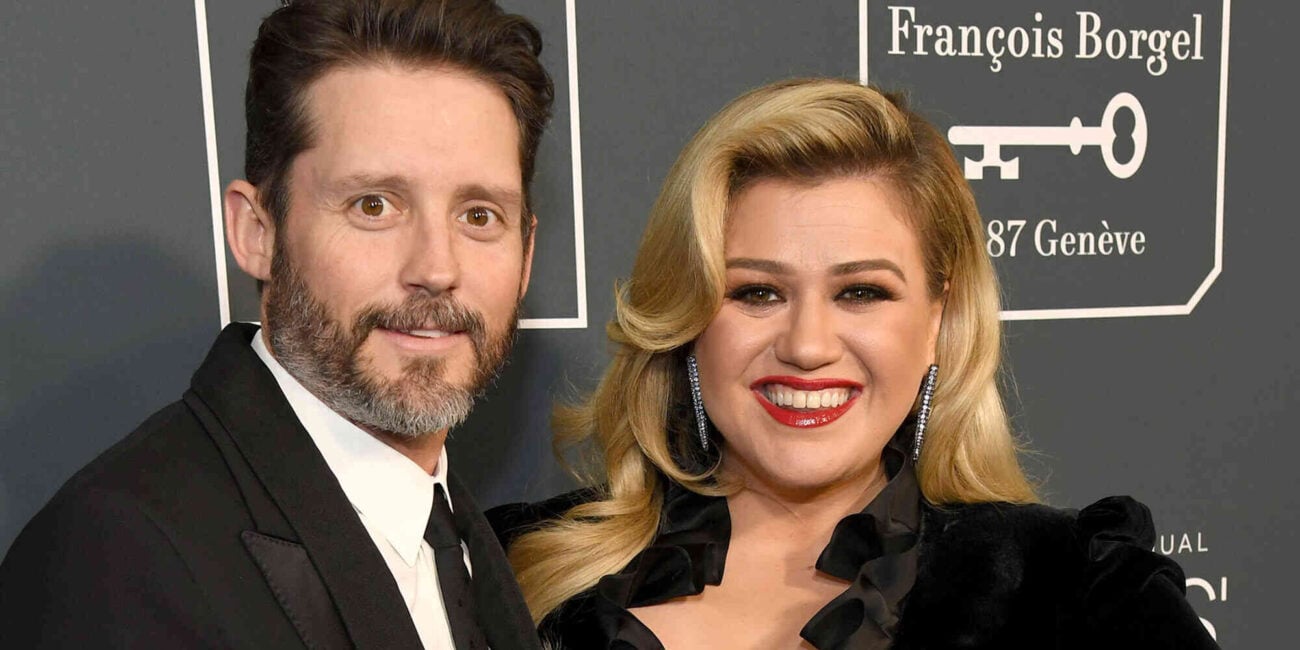 Divorce drama: How has the net worth of Kelly Clarkson been impacted?

Could the net worth of Kelly Clarkson be decreasing due to her divorce with ex-husband Brandon Blackstock? Sources have just confirmed that the singer and TV show host is now required to pay over $200,000 a month in spousal and child support to Brandon Blackstock.

What was the reasoning behind the break-up of her and her husband, and how much will this decrease her net worth? 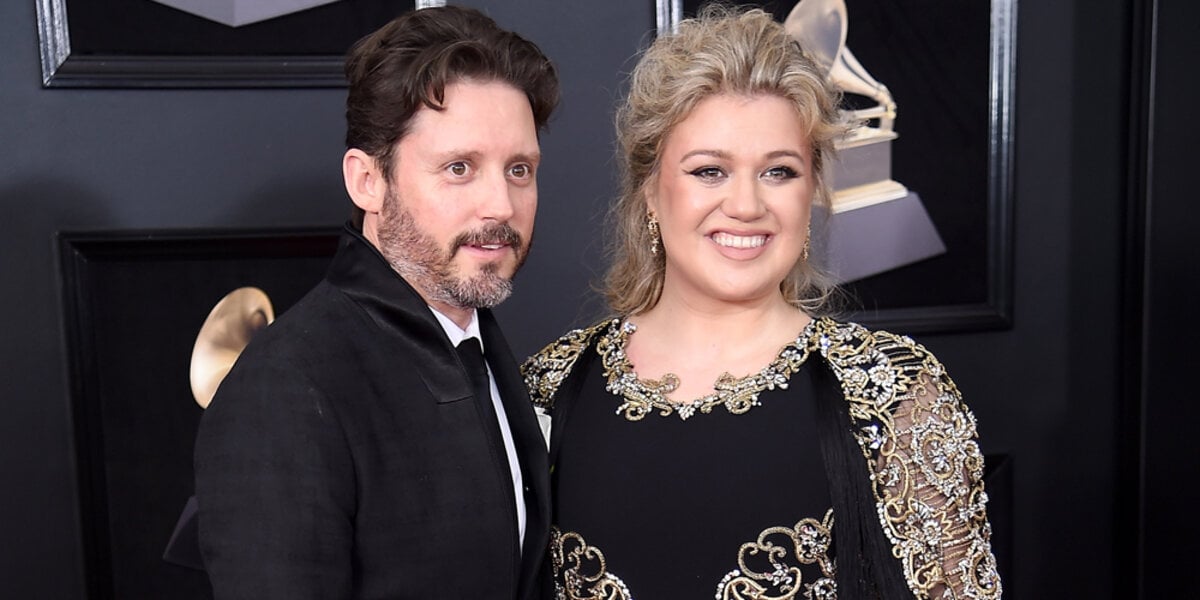 It looks like the net worth of Kelly Clarkson may be taking a hit, as a Los Angeles County judge just issued an order on Tuesday that the pop star and TV show host was required to hand over $150,000 in spousal support to Brandon Blackstock every month, along with another payment of $45,601 every month in child support. And of course, while Kelly Clarkson has millions, this will still affect the pop star’s net worth eventually.

According to People, this means that Brandon Blackstock will receive a total of $45,601 from his ex-wife per month, and it adds up to roughly $2.4 million of the net worth of Kelly Clarkson each year given over to her ex-husband. People also confirmed that “The order also requires the singer to pay $1.25 million towards her estranged husband’s attorney fees and costs for their ongoing divorce”. That is truly a hefty sum of money.

If you think this is going to take a huge toll on the net worth of Kelly Clarkson, then you’ll be surprised to hear that this large amount of money wasn’t even the initial sum that Brandon Blackstock originally demanded from his ex-wife. His initial request wasn’t even close to the result. In fact, a source confirmed to People that Brandon Blackstock actually first aimed for over double the amount in spousal and child support. 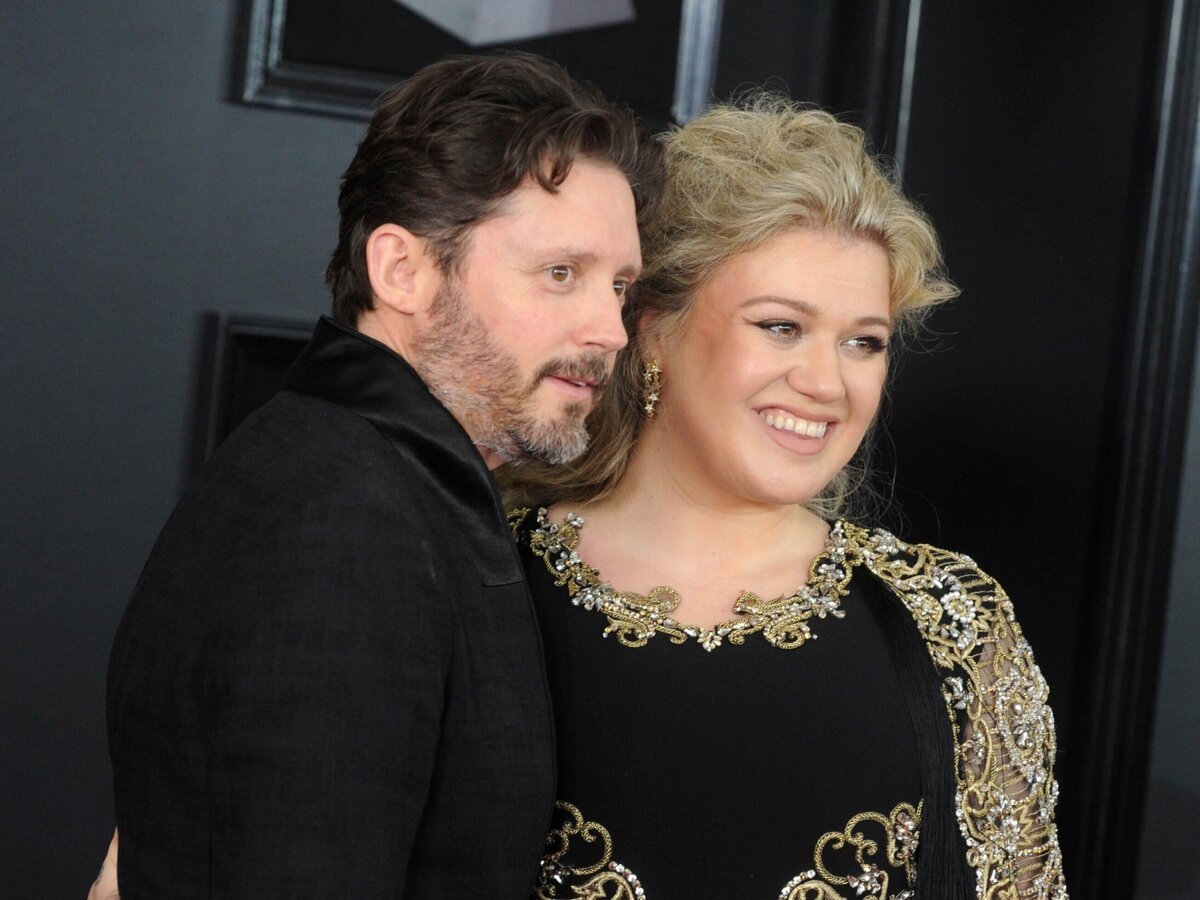 Halving down the original offer

A source expressed to People that Brandon Blackstock had actually been requesting that Kelly Clarkson give him $436,000 of her net worth in child and spousal support every month, which when broken down would equate to $301,000 in spousal support and $135,000 in child support. The pop star & TV host first filed for divorce back in June of 2020 after seven years of marriage with Brandon Blackstock, but what happened?

The specific reasoning behind the break-up of the duo is yet to be confirmed, but court papers state that Kelly Clarkson shared that she and her now-ex-husband “both deserve the opportunity to build a new life”. While the news of Kelly Clarkson having to hand over such a hefty amount of her net worth to Brandon Blackstock each month may sound like bad news, the star has actually stated that she’s quite happy with this result. 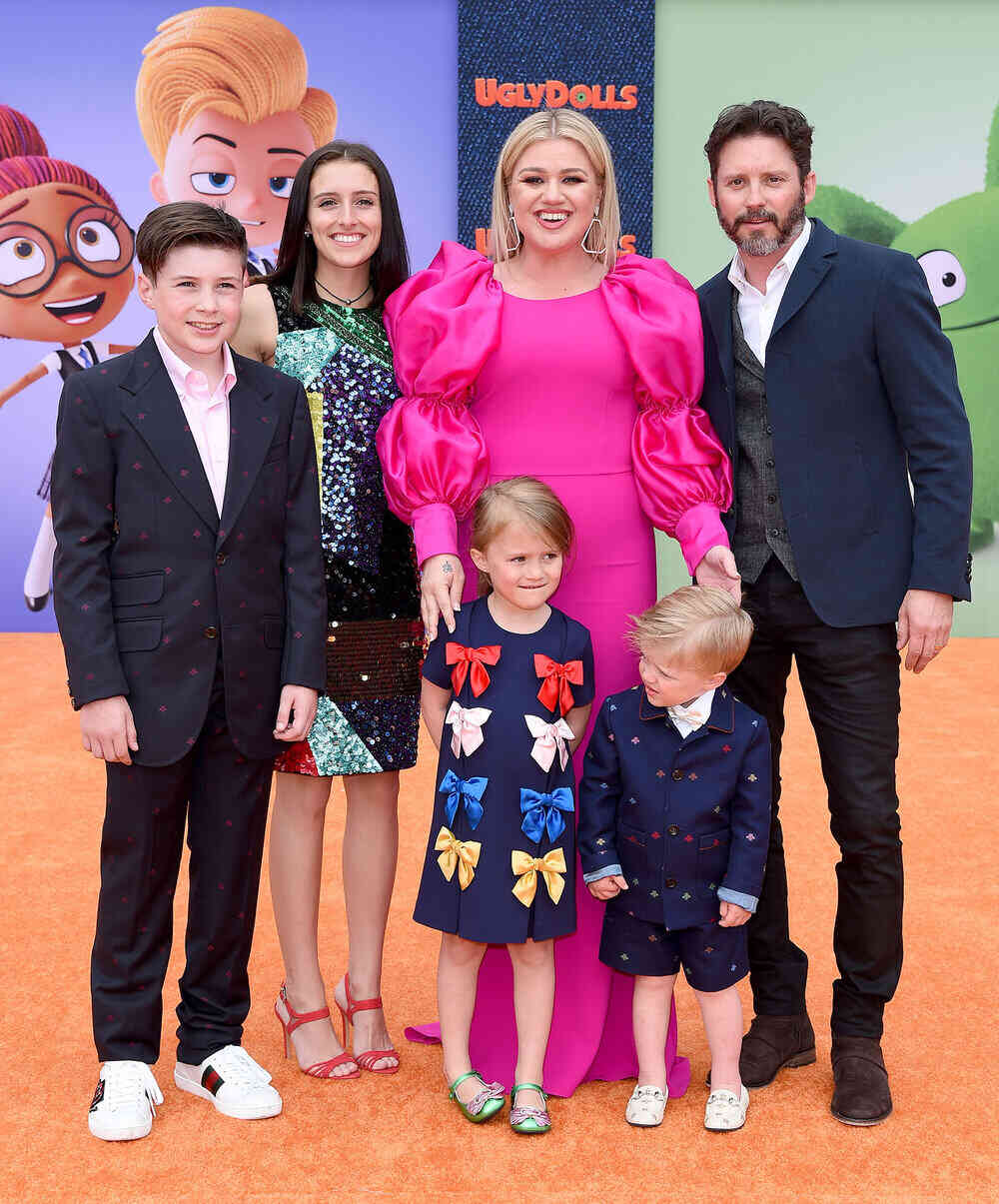 A source that is close to the family of the pop singer and TV show host confirmed to People that Kelly Clarkson was quite “pleased” by the decision from the judge, as her top priority was her kids. “Her first priority in all of this is to take care of the kids and all the hearts that are involved in this divorce. It’s been a hard time for everyone, but Kelly’s pleased with the court’s ruling regarding custody”, a second source told People.

“Divorce is hard and it gets tense for most couples going through it. But Kelly’s primary focus is on doing the best she can to protect the kids. In this case, she had to fight for them since Brandon and his attorneys were making unreasonable requests”, they added. The pop star herself said about her and her ex-husband that: “As long as you make sure it’s about the children and their best interests, then we’re both on board”.