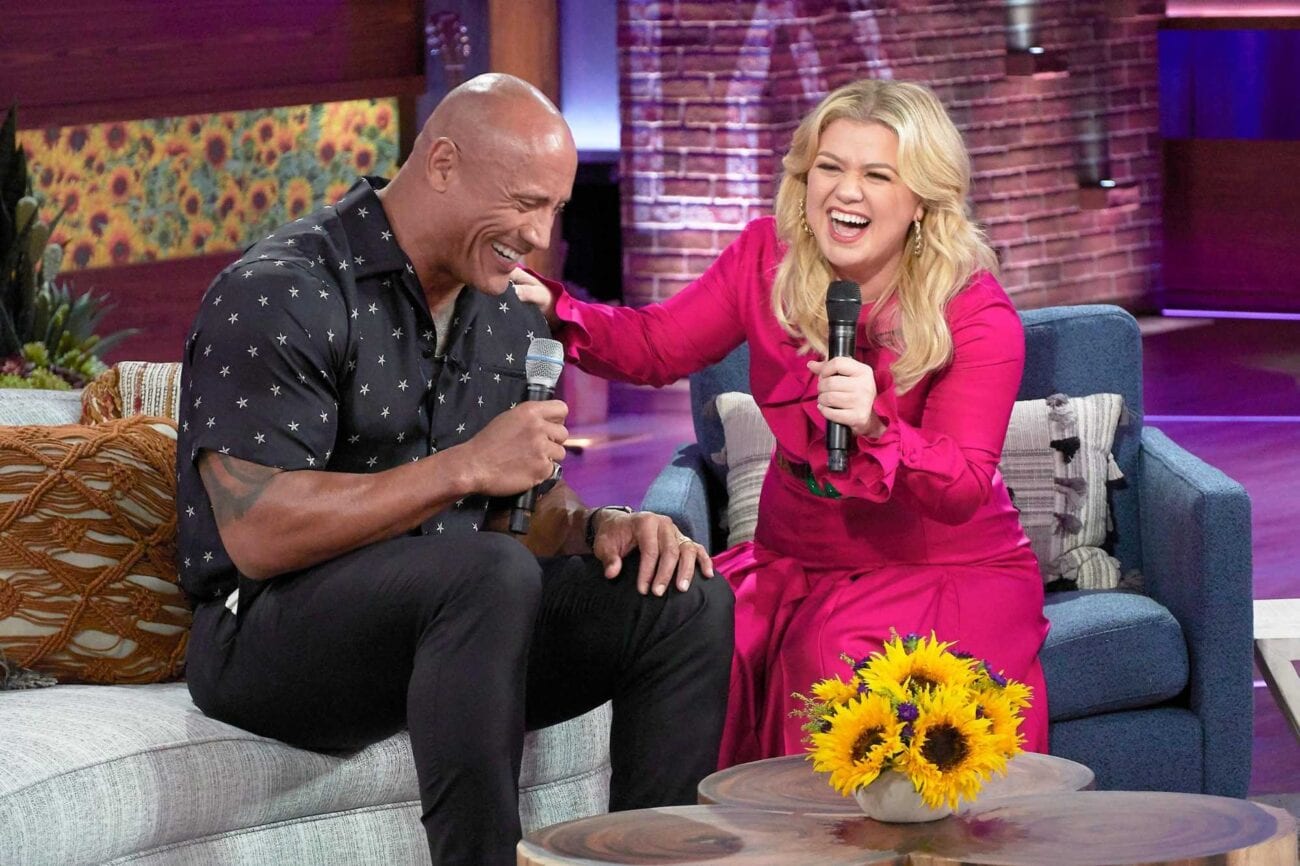 If you haven’t heard already, The Ellen DeGeneres Show is coming to an end. Coming hot on the heels of a downfall in viewership numbers after last year’s scandals, Ellen told The Hollywood Reporter the show isn’t creatively challenging for her anymore. Talks about ending the talk show had been abuzz for a few seasons, especially since the last time the contracts were renewed.

Ellen shared: “When you’re a creative person, you constantly need to be challenged – and as great as this show is, and as fun as it is, it’s just not a challenge anymore. I need something new to challenge me.”

Ellen, 63, has been struggling to hold on to decent ratings for her show in the aftermath of  a chain of accusations over her behavior, over a “toxic work culture” & a general experience of “racism, fear, and intimidation.” Last year, a lot happened in the time when the whole world went under lockdown & when the talk show came back on television for its eighteenth season. 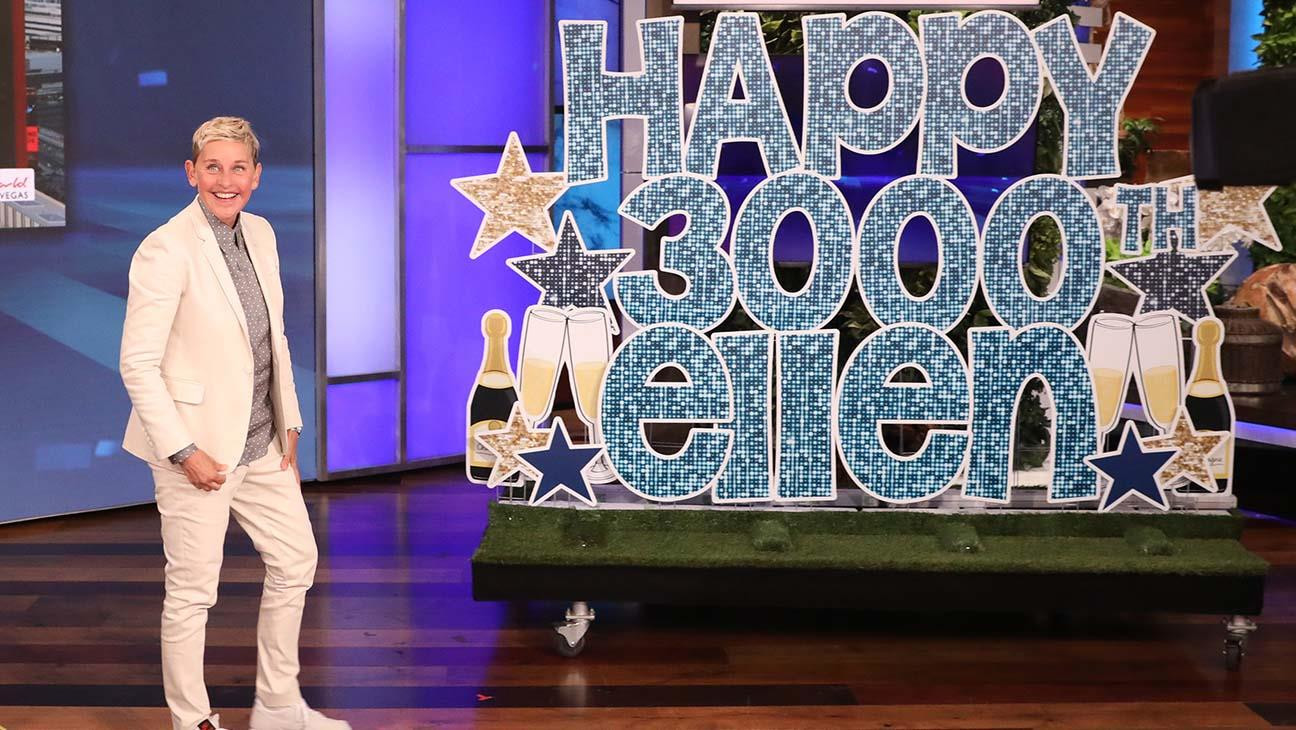 Ellen was already getting bad anecdotal coverage on social media with people sharing nightmarish stories of how poorly they were treated by the talk show host when they were either serving her at a restaurant or working with her in another capacity. Then came the BuzzFeed News investigation that created waves upon waves of accusations on the show as a workplace.

Guests complained about the differential treatment being meted out to them against the A-list celebrities, audiences complained that they were forced to behave a certain way, and employees shared incidents upon incidents of bullying & harassment. The damage control that followed was just as widespread: Warner Bros launched an international investigation, executives were fired, Ellen apologized on her show.

None of this — not even the undeterred support of her celebrity friends as guests — could revive the show to its past glory. 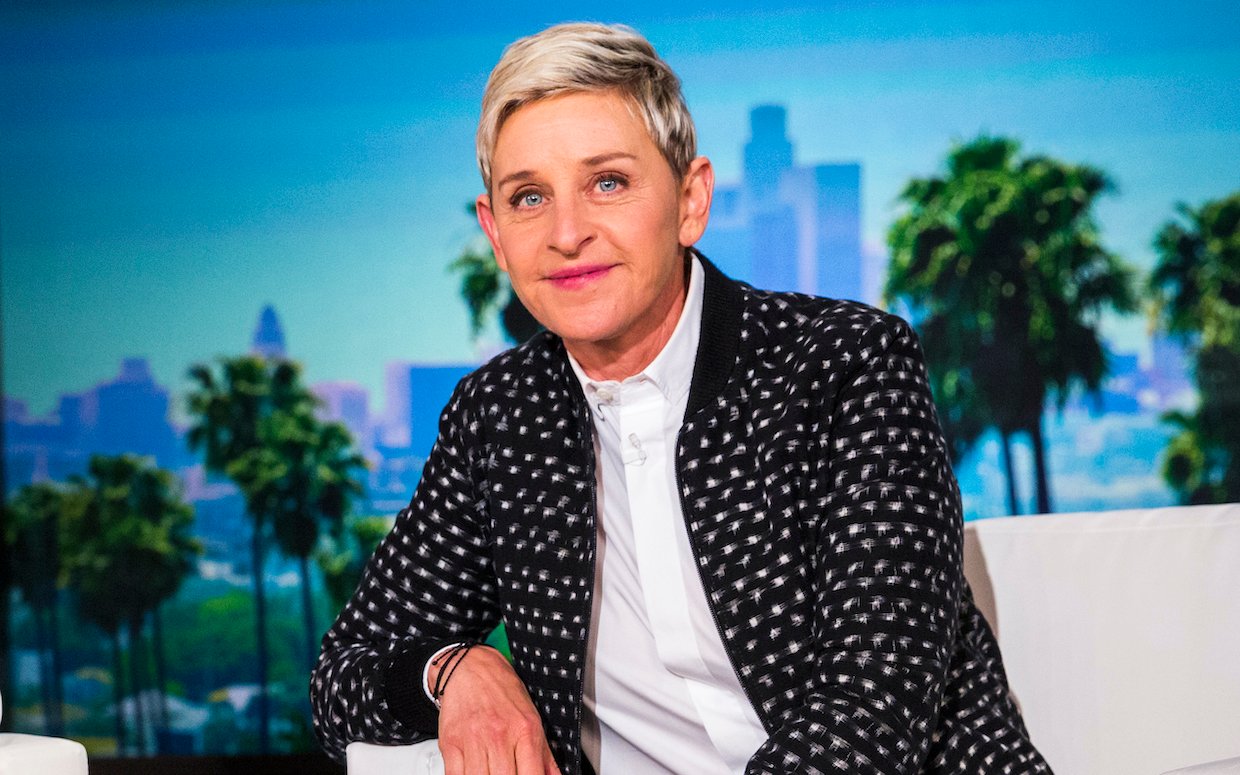 What’s next for the show’s slot?

From the programming point of view, the successor to the show has to match its fame & gusto from Ellen’s pre-scandal time. Could there be another host for the same talk show? Could The Ellen DeGeneres Show continue without Ellen DeGeneres? In short, no. But there’s certainly going to be a replacement of another kind.

As it turns out, Ellen owns the rights to her show, so the creative format of the show can’t be replicated. As NBC scouts for a replacement, they need to find a new host along with a fresh format.

Now that the decades-old talk show is coming to an end, a new talk show is needed to fill that void. This replacement is in the works by NBC & from what we hear, Kelly Clarkson & Tiffany Haddish are frontrunners for the spot. 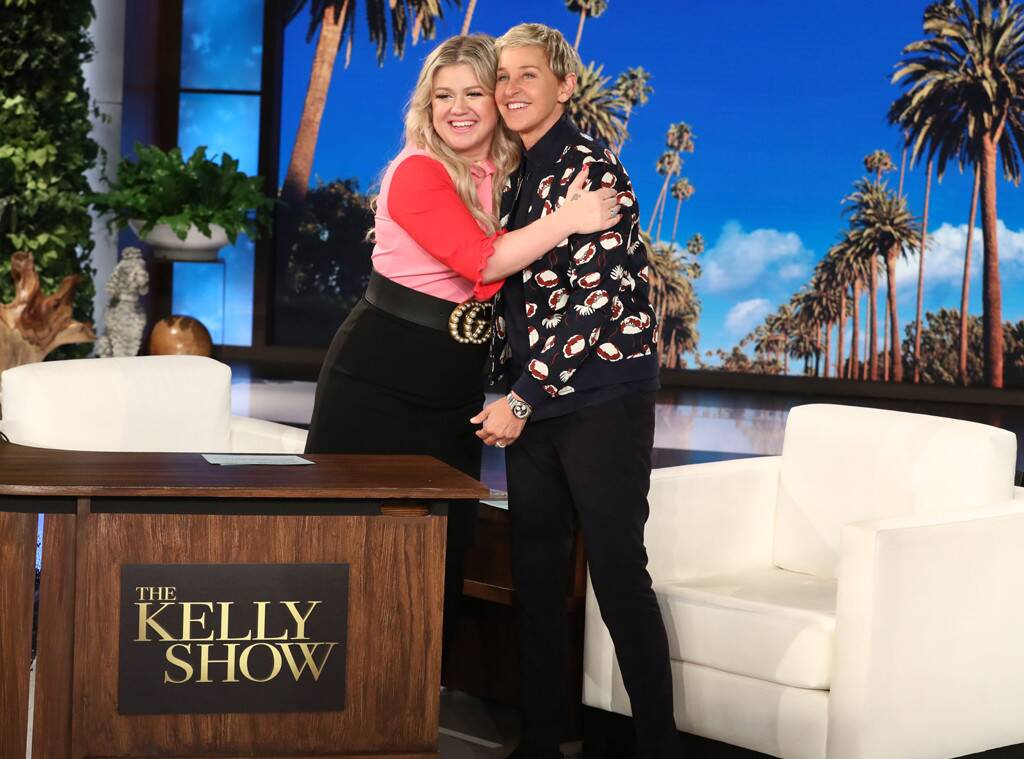 Haddish filled in for Ellen this April, so she’s already a familiar face. She’s also funny, yet empathetic — the perfect combo for a talk show host. She can bring in a fresh voice in a fresh setting. Kelly, on the other hand, has already proven her fine skills as a host.

The Kelly Clarkson Show is a tough contender because of how easily it drew audiences in the aftermath of the scandals brewing around Ellen’s show. It became the most-watched new daytime talk show in seven years and won three Daytime Emmys last year. Nothing establishes your credentials more than being crowned the best entertainment talk show host at the Emmys.