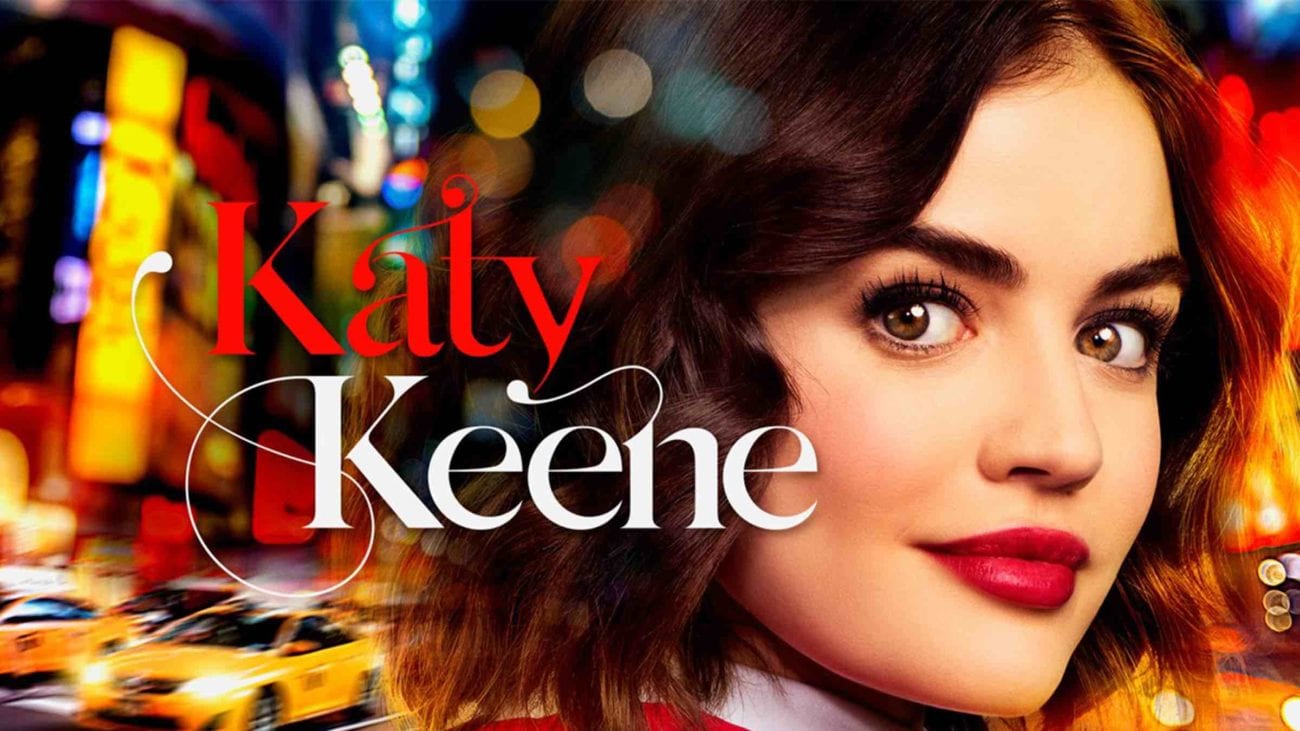 Everything to know about Riverdale’s cousin ‘Katy Keene’

Pull on your Southside Serpents jacket and light your Greendale candle: Katy Keene is the latest show coming from the Archie Comics team and we couldn’t be more excited.

The excellent trailer dropped this weekend. Y’all already know we’re massive Riverdale and The Chilling Adventures of Sabrina fans, so it’s pretty obvious we’re going to be huge Katy Keene fans when the fashion-forward show drops. Because we just can’t wait, we did a little sleuthing. Here’s everything to know about Katy Keene. 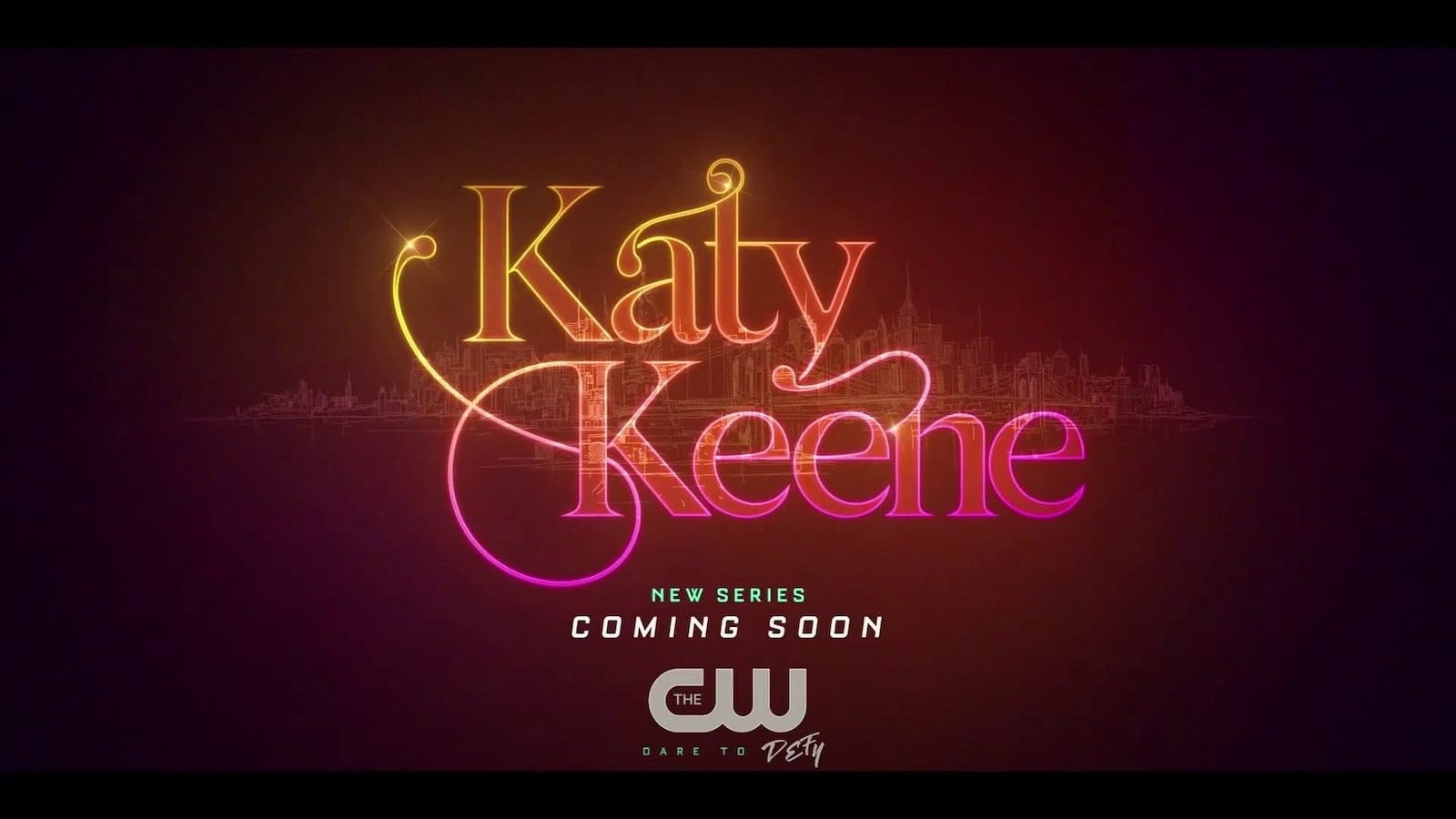 I’m excited! When can I see Katy Keene?

The CW is playing with us and keeping this info close to their chests. They’ve confirmed we’ll be able to see Katy Keene this winter either at the end of 2019 or early 2020. 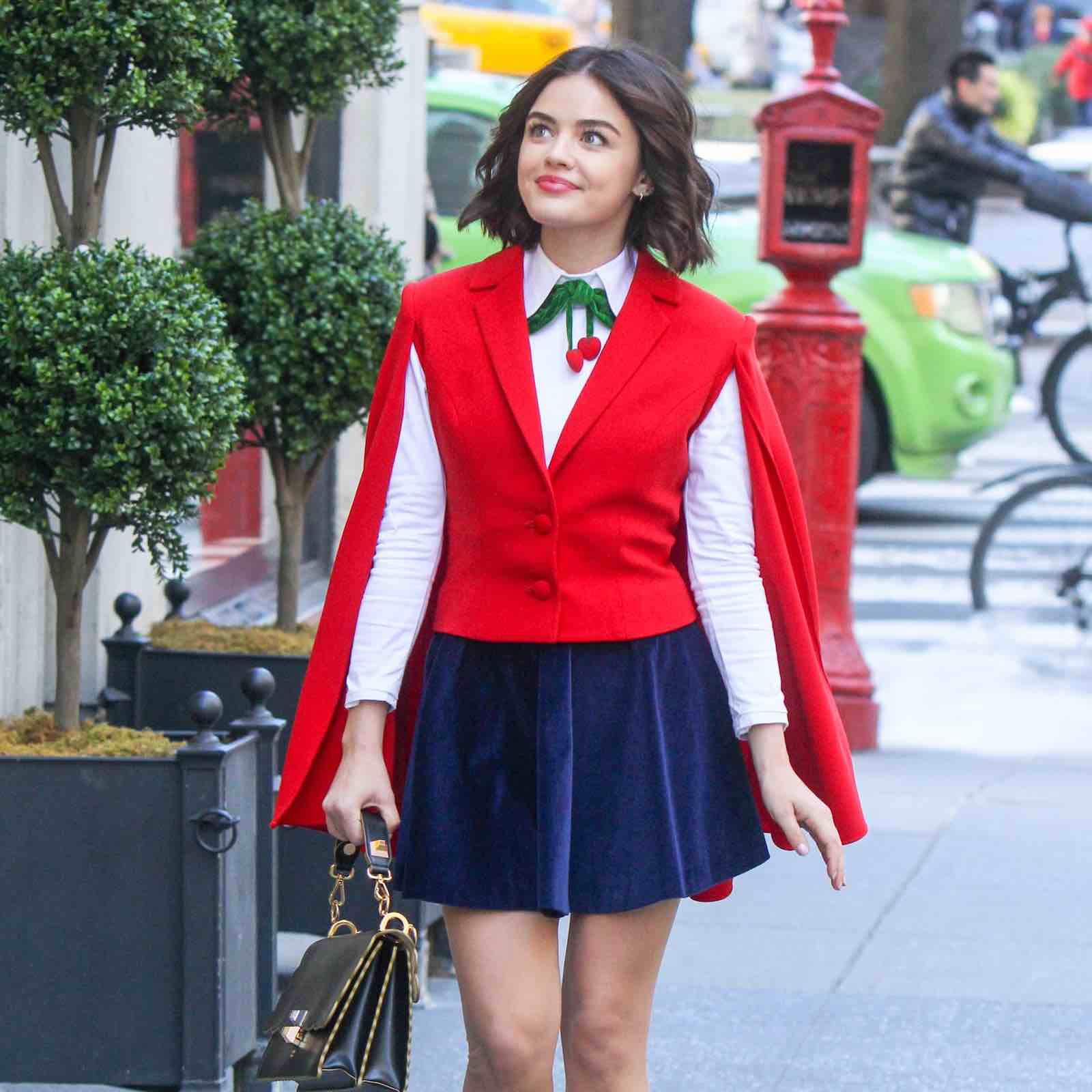 Where can I see Katy Keene?

The CW will air Katy Keene weekly, following in the footsteps of Katy Keene. We’re guessing it will be available  internationally on Netflix and join the streaming service in the U.S. after the season on The CW has completed. 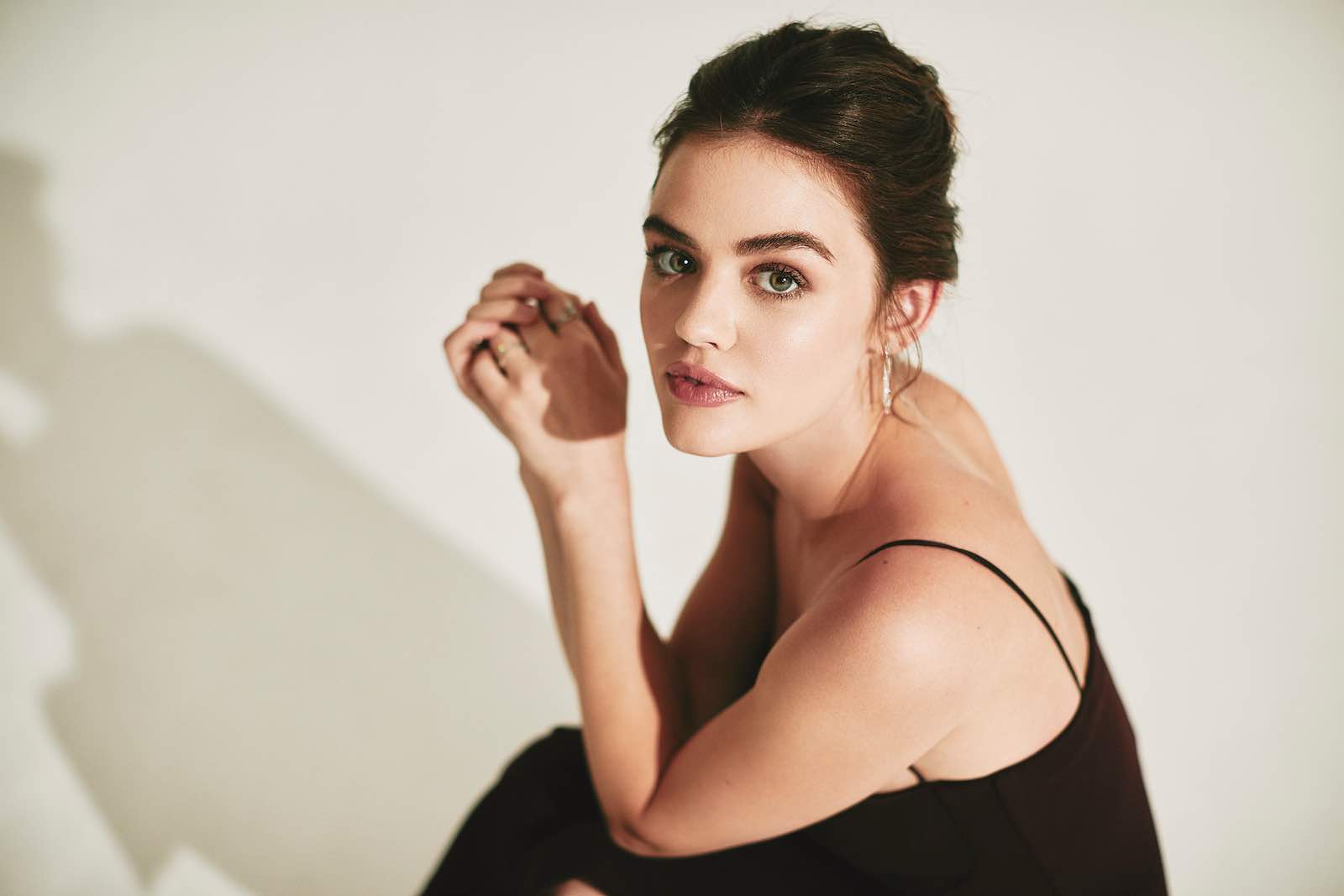 Lucy Hale will step into the fashionable shoes of Katy Keene, a perfect fit for this young starlet. She just came off a long tenure playing fashionista Aria Montgomery in the twisty (and incomprehensible) Pretty Little Liars. 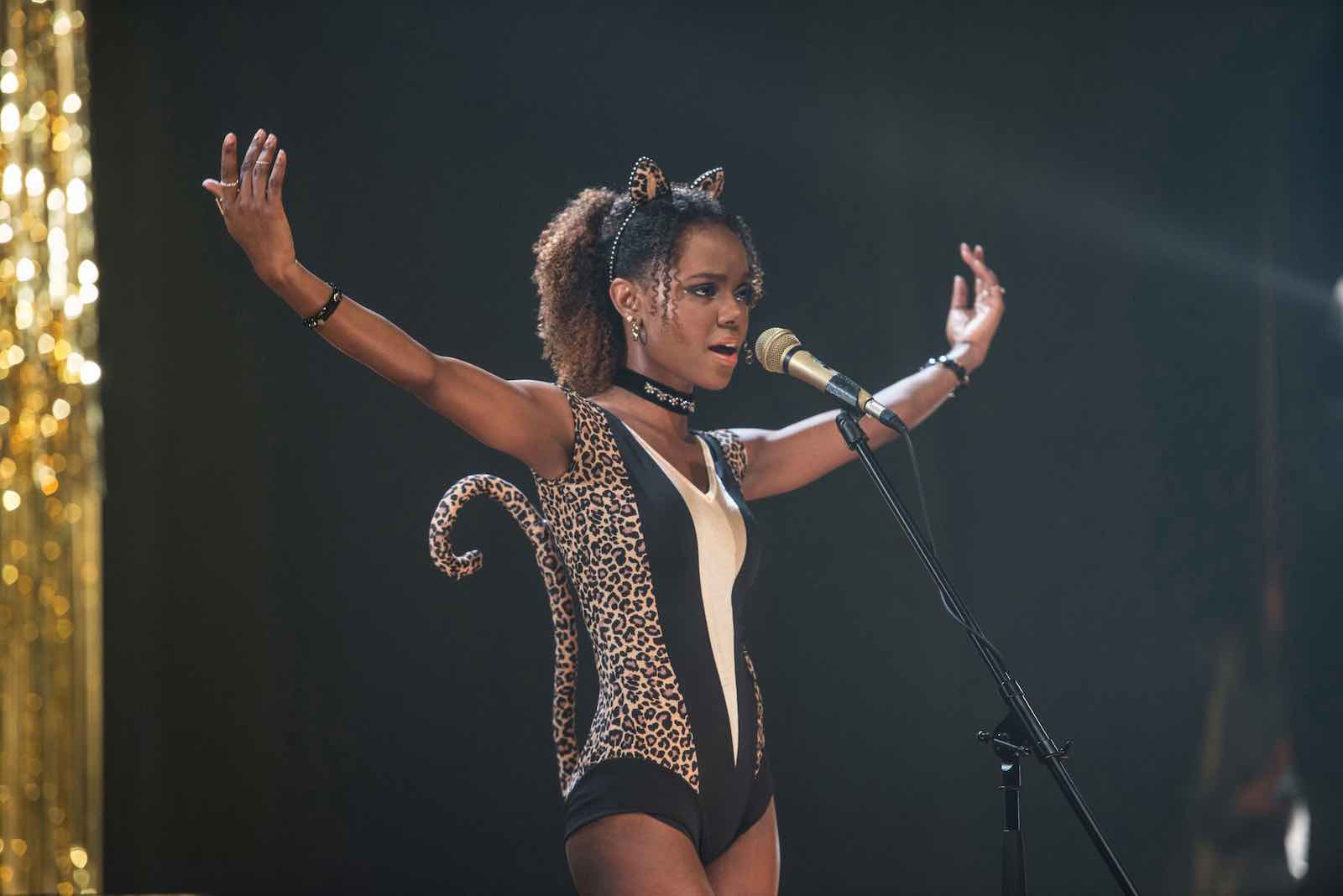 Alongside Hale costars Ashleigh Murray, whom we know better as Josie (of The Pussycats fame) from Riverdale. Jonny Beauchamp is known for Penny Dreadful and newcomer Julia Chan will also star. Katherine LaNasa, known for her recurring role in Dynasty as Ada Stone, will be playing Katy’s intimidating boss and Zane Holtz (From Dusk till Dawn) will be playing Katy’s boyfriend. 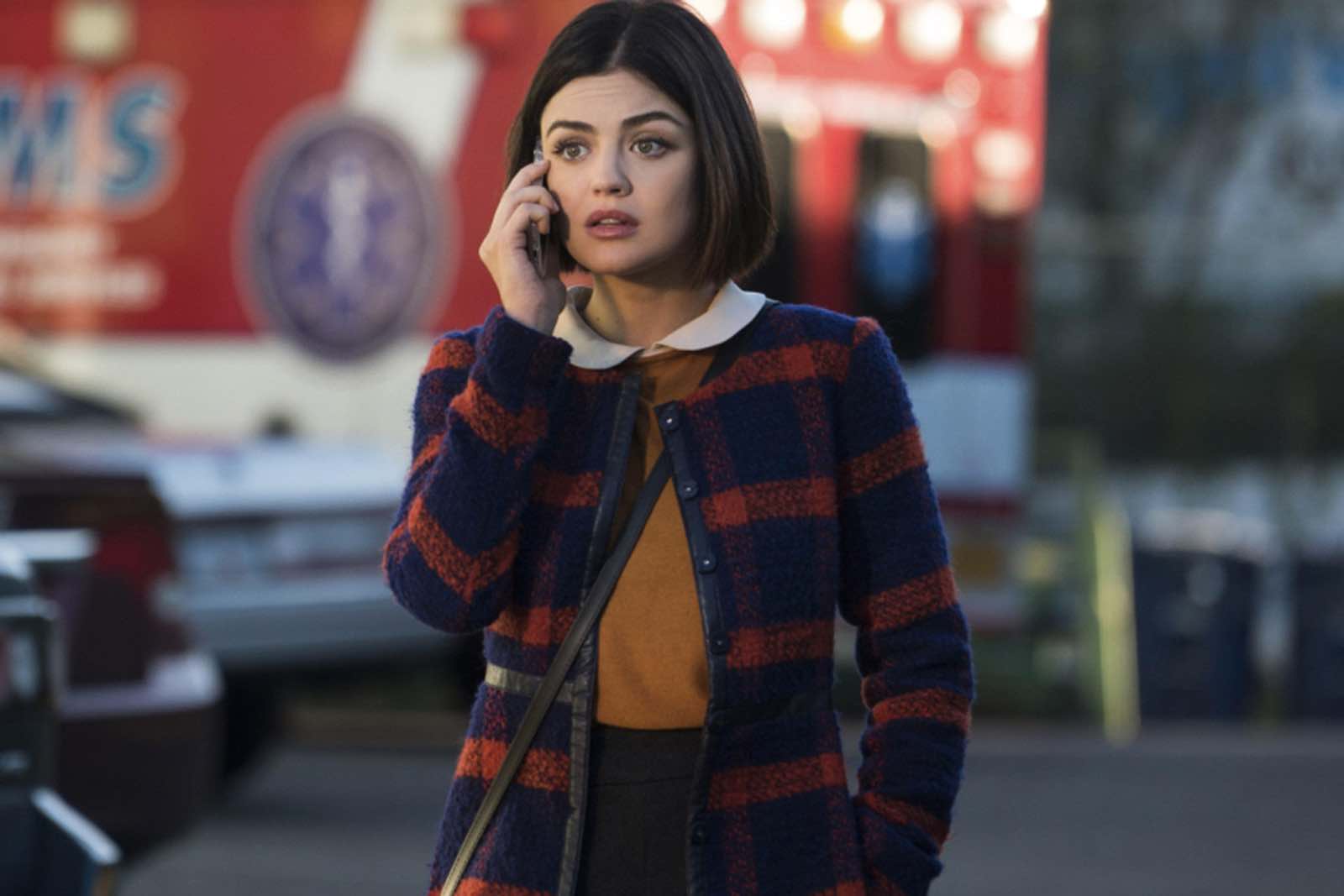 What about Katy Keene’s story?

The comics, created by Bill Woggon, were widely popular during the 1940s and 50s. Katy Keene is an accomplished woman of many talents including acting, singing, and of course, fashion. Fans used to submit outfits for Katy to wear during the comics; we’d absolutely love to see that sort of fan engagement this time around. Katy’s heyday was over by the 60s, but she had a resurgence in the 80s.

We know that Katy Keene will be set in a buzzy New York City slightly in the future from the current Riverdale storylines; we’ll be seeing a slightly older and wiser Josie from the girl we know and love.

Katy Keene is billed as a musical dramedy, allegedly nothing like its sibling Riverdale. We’re guessing it’ll be considerably less murdery than either of its cousin shows in the Archie universe, following instead the lives of Katy and her friends as they chase their dreams in fashion, music, and art. We’re calling a more interesting version of The Carrie Diaries. 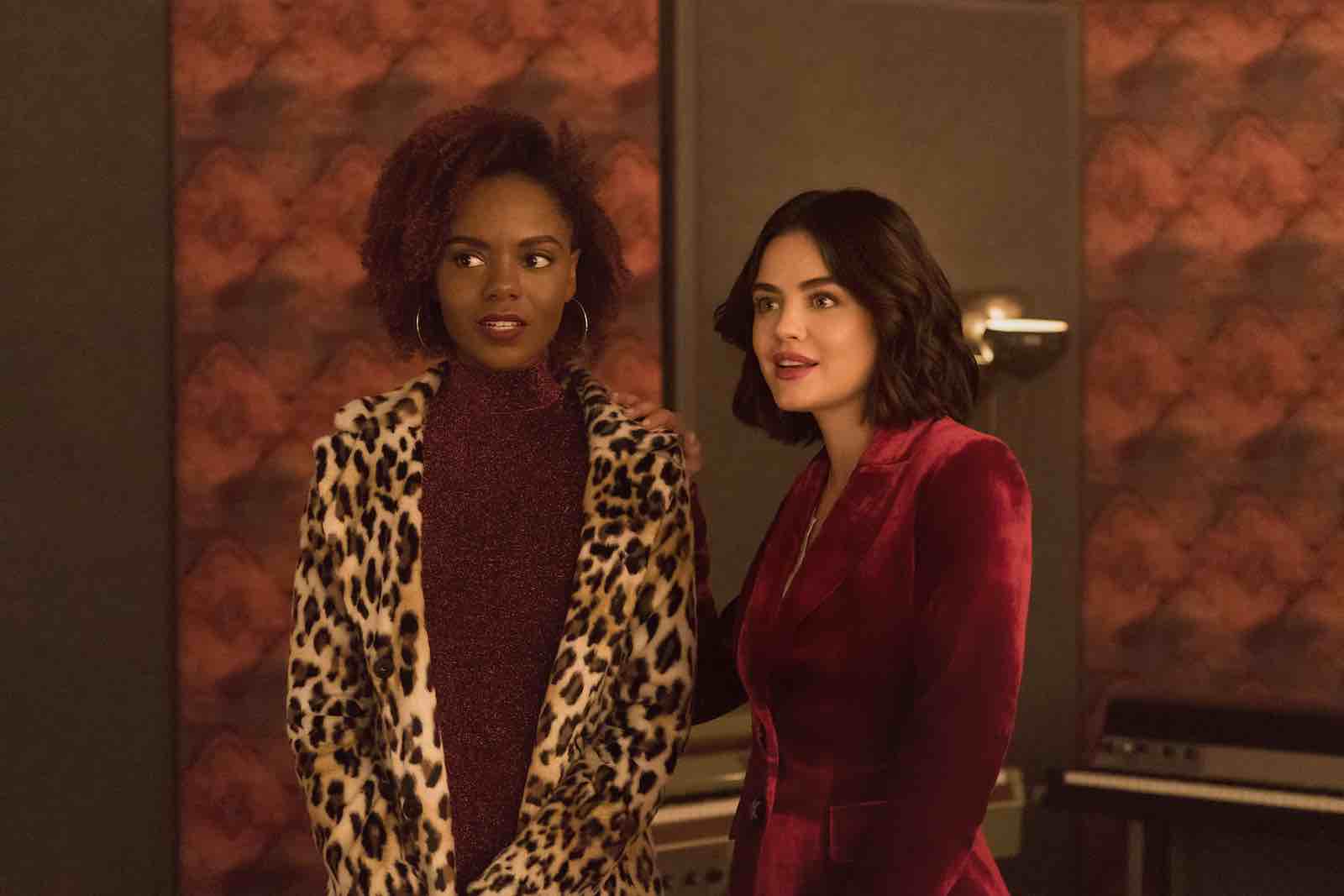 Am I going to get the Riverdale / Chilling Adventures of Sabrina crossover of my dreams?

We already know Riverdale will live in the Katy Keene universe as beloved Riverdale character Josie has a large role. The jury’s out on whether the more supernatural elements of Chilling Adventures of Sabrina are going to make an appearance. Knowing Roberto-Aguirre Sacasa, we’re telling y’all to expect the unexpected.

Exec producer Michael Grassi revealed that “it’s very likely that we will be seeing some familiar faces from Riverdale crossing over to our Katy Keene show and our New York world and we’re excited about that.”