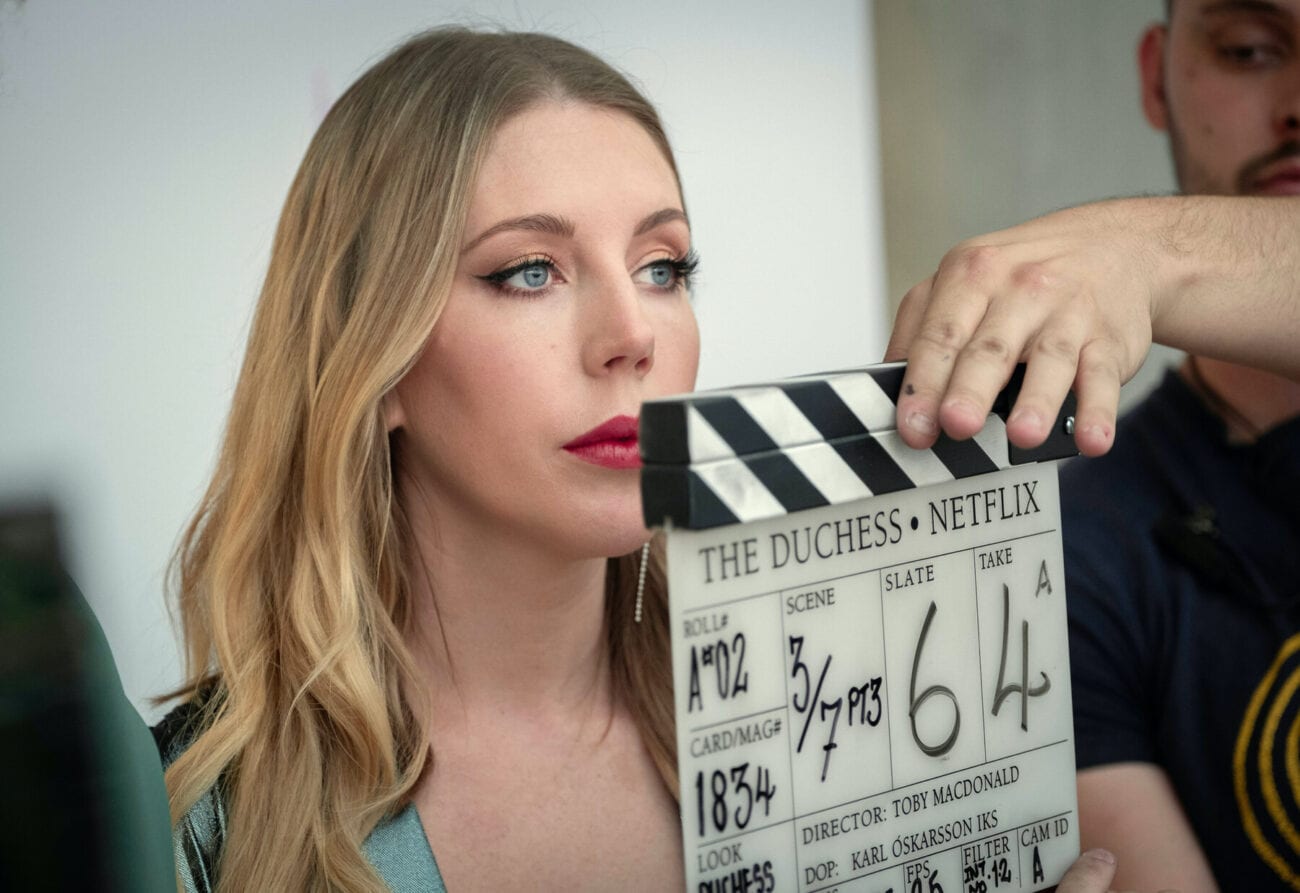 Netflix’s ‘The Duchess’: Katherine Ryan should stick to her day job

Katherine Ryan, a Canadian comedian who gained fame in the UK, isn’t one to back down from some raunchy material. Ryan’s most notable appearances are on the British comedy panel show 8 out of 10 Cats where she frequently goes head-to-head with the expert in dark, irreverent humor Jimmy Carr.

When watching a Katherine Ryan stand-up special, two of which are already featured in Netflix’s library, In Trouble & Glitter Room, one must expect jokes about various female body parts, failed relationships, and unpolished parental anecdotes. Ryan’s in-your-face style isn’t a typical female avenue into comedy, but Ryan holds her own against the men in the comedy octagon.

Katherine Ryan’s latest endeavor on Netflix, titled The Duchess, follows Ryan as a single mom to her daughter Olive. The show emulates Ryan’s signature irreverent style that claims a few hits and more than a few misses. Let’s take a look at why standup might be a better fit for Katherin Ryan in the long run. 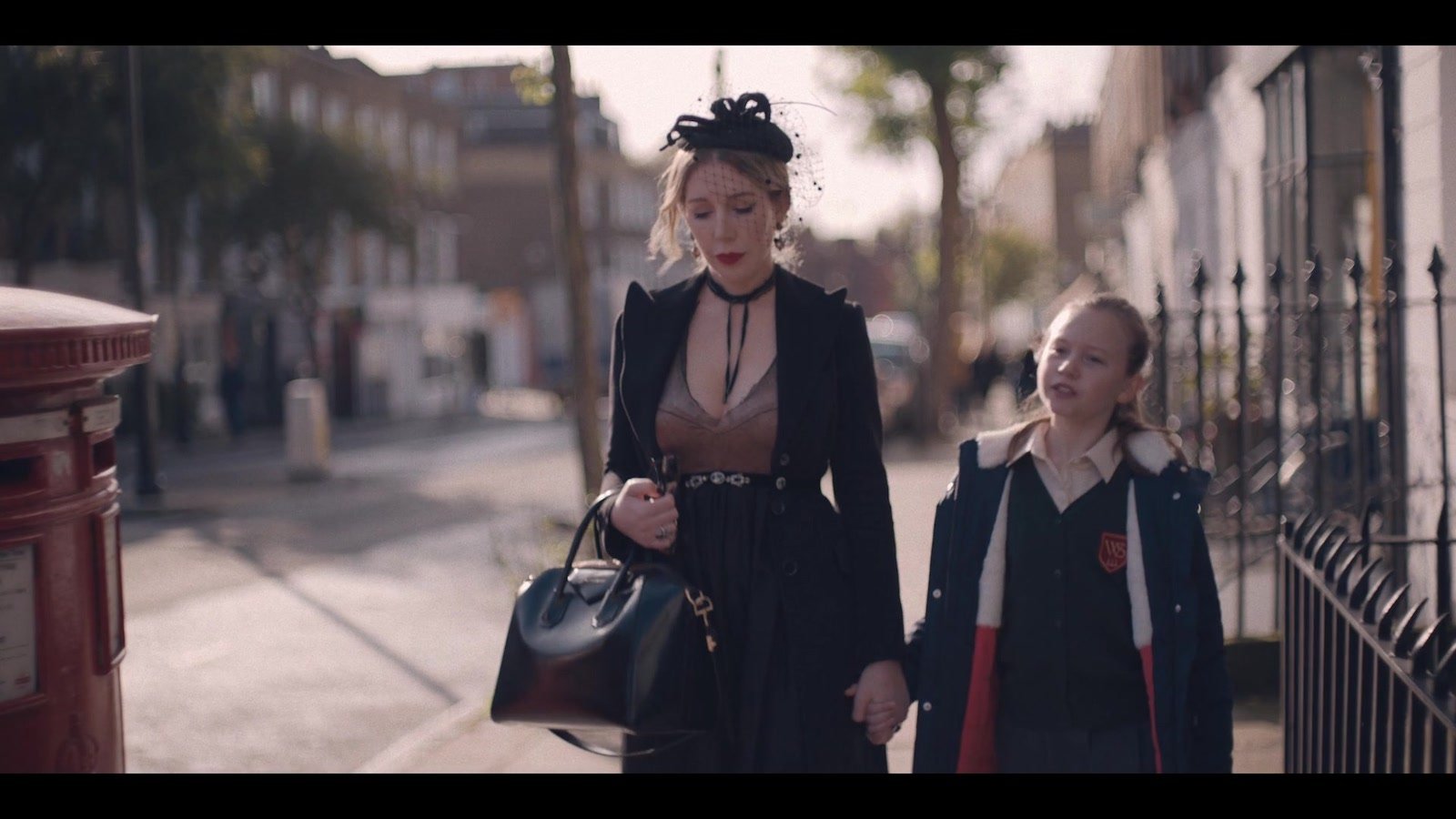 Starting with the story

While Katherine makes an attempt at a relationship with a good-looking dentist named Evan (Steen Raskopoulos), for the most part she’s unwilling to get involved in anything more serious than weekend sex. 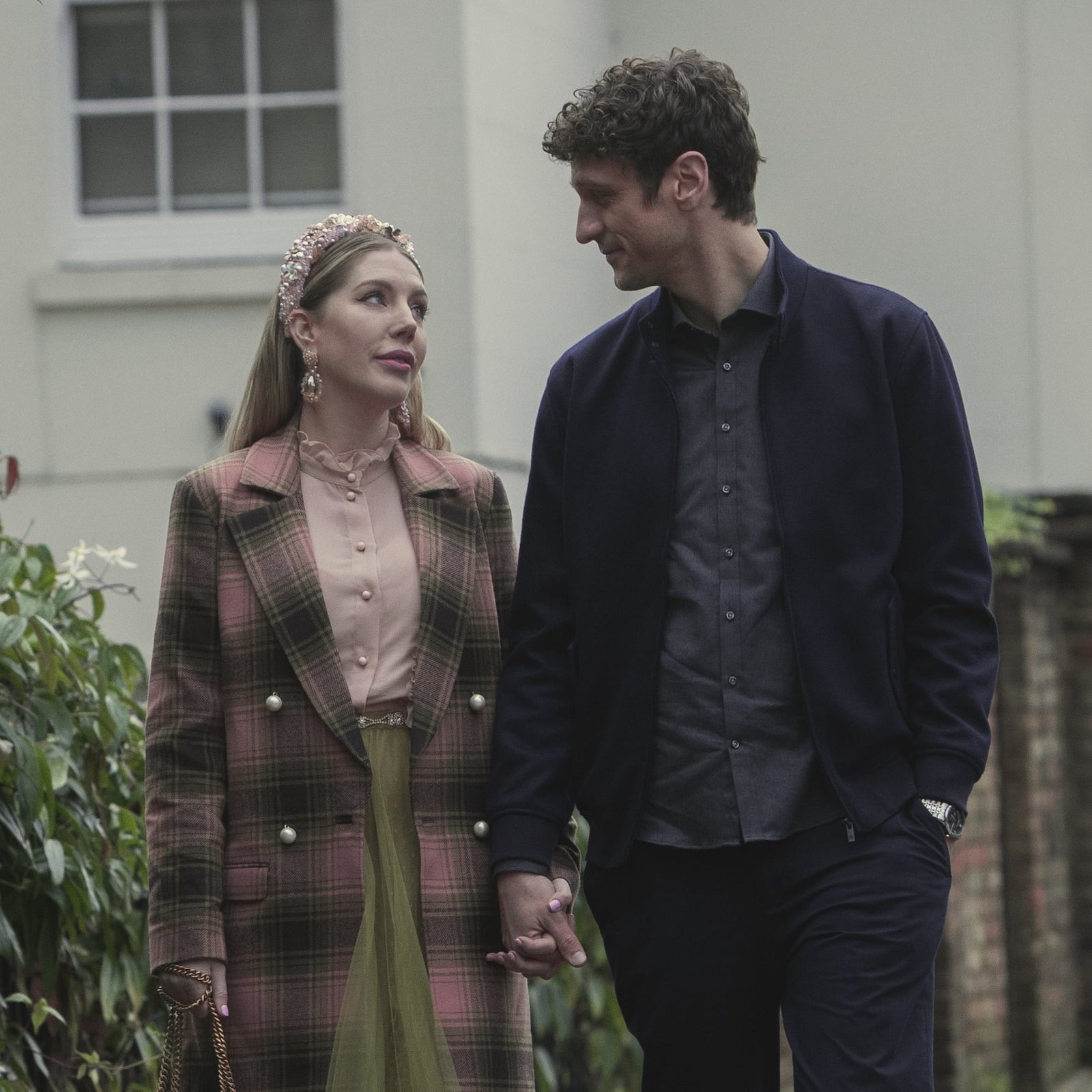 Although she finds herself constantly butting heads with the father of her daughter, ex-boy band member Shep (Rory Keenan), Katherine also contemplates having another child with him.

As Katherine is set on giving Olive a sibling, and the prospect of getting knocked up by a teenage fertility clinic sperm donor remains unappealing, she goes about trying to convince Shep to once more impregnate her. 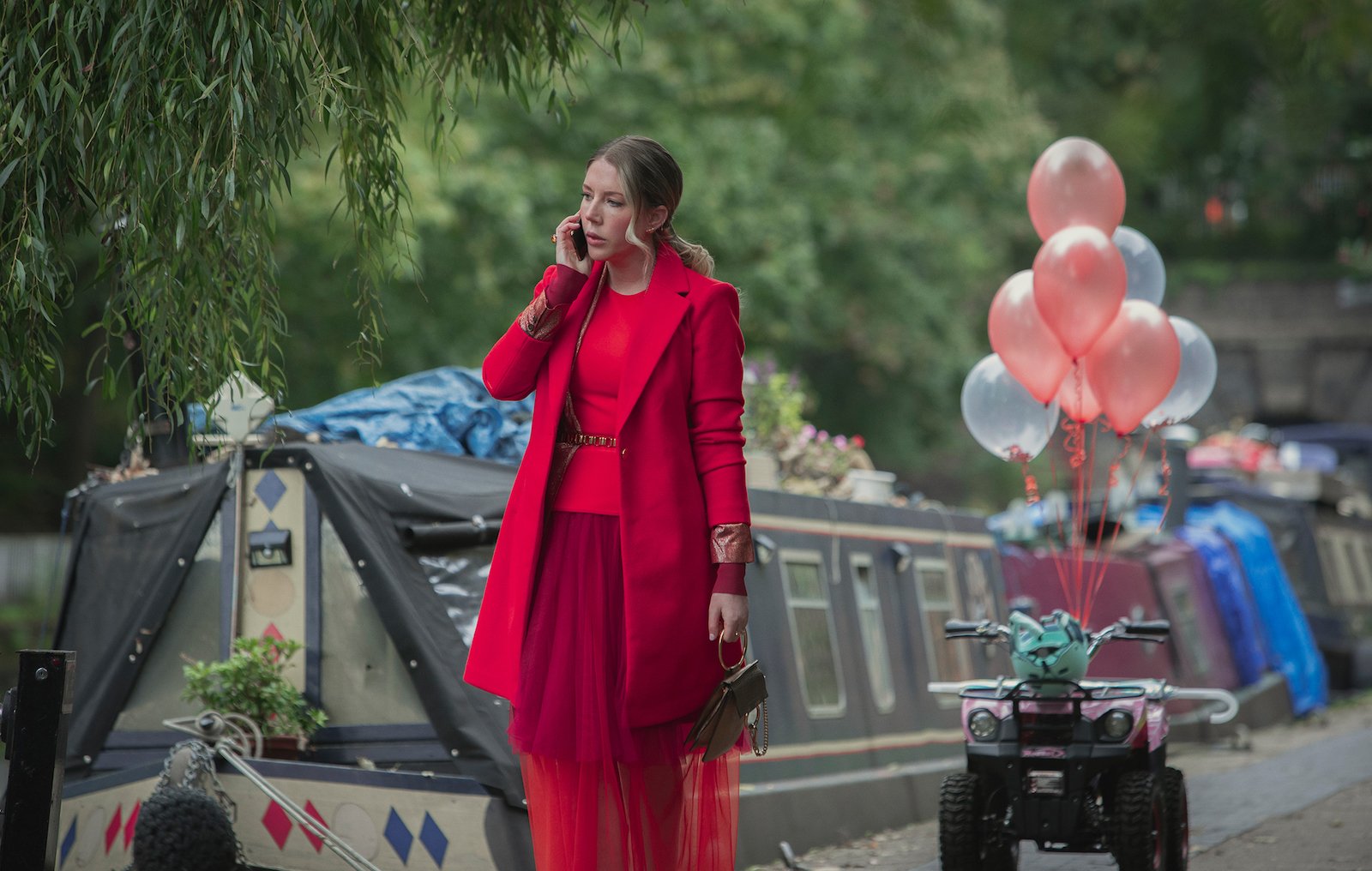 When the jokes don’t land

There are indeed many jokes in The Duchess and they flow fast & thick throughout the series’s 6-episode arc. While the jokes are funny, the style in which they’re delivered translates poorly to a narrative style. Ryan’s background in standup comedy is painfully apparent in The Duchess, and the jokes fail to integrate with the story and add to the developing plot & characters. 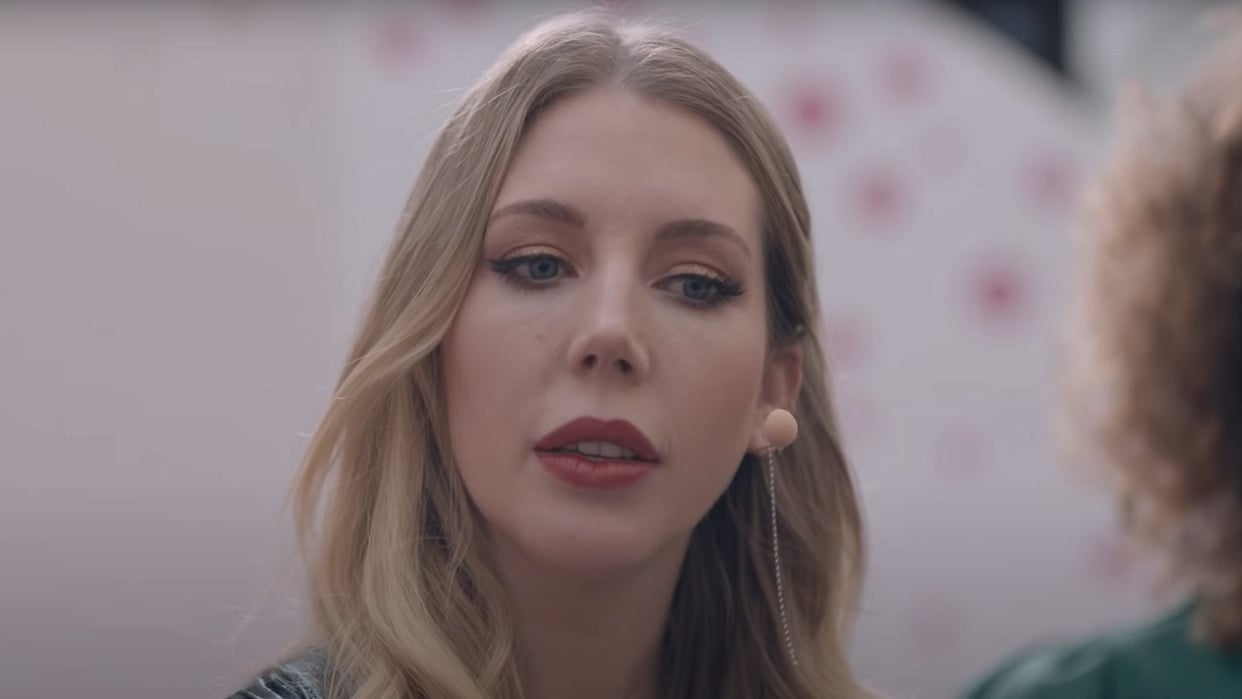 Katherine Ryan also plays the bitch card up in The Duchess, a trick the comedian’s never afraid to pull on any occasion. Ryan’s particular brand is “bitch” and it’s enjoyable to watch her doing what she does best. Ryan’s bitchiness takes aim at some unwanted repressive stereotypes that plague women in areas like motherhood.

Where it starts to get a bit tiresome is when Ryan crosses from a no-nonsense modern woman to toeing the line to a full-on sociopath. Ryan’s character rarely thinks about anyone other than herself & her daughter. She treats her boyfriend Evan like a long-standing booty call and finds it acceptable to call a nine-year-old girl a “tasteless little ditchpig”. 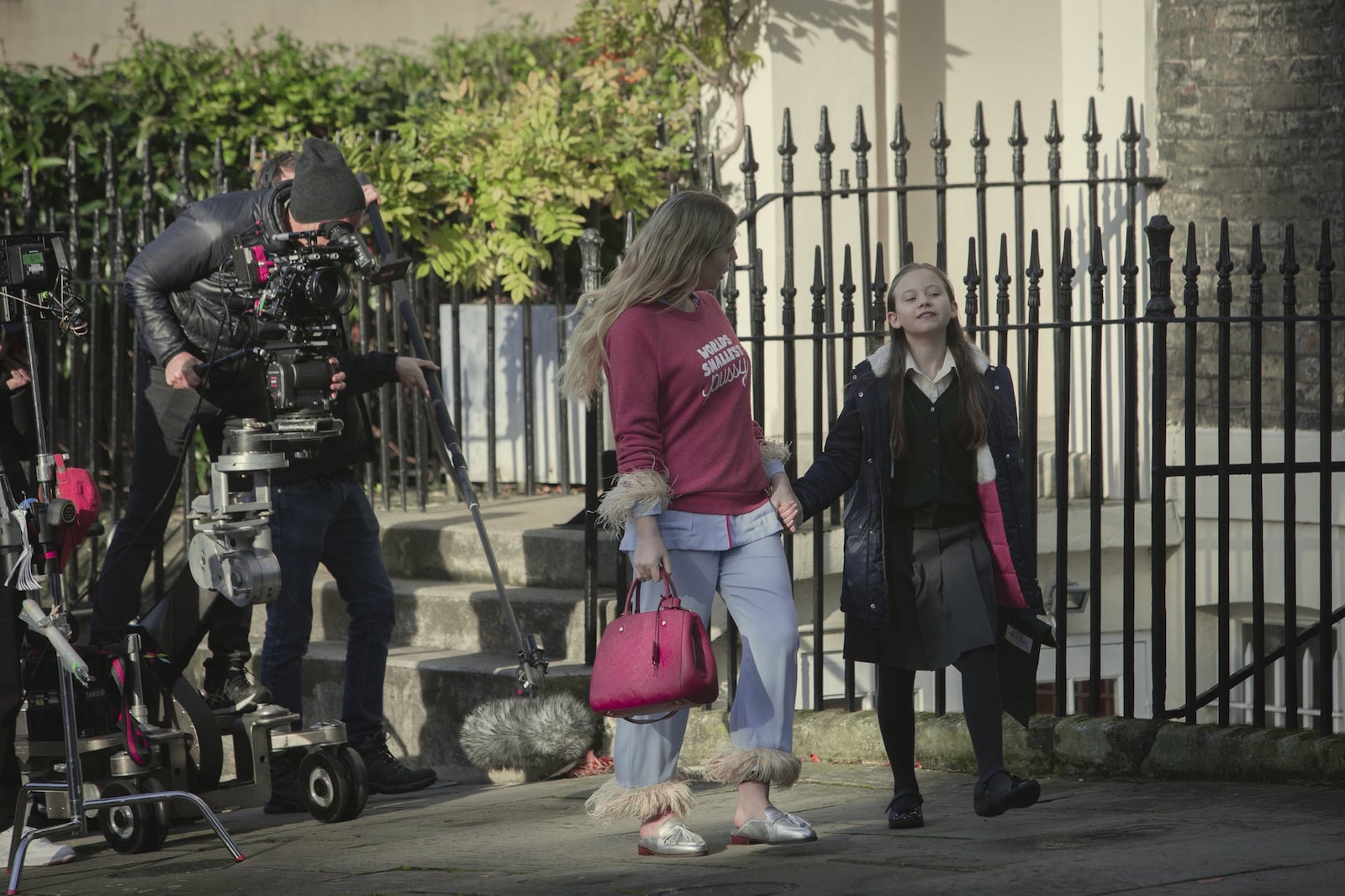 A parent not a friend

While there’s nothing wrong with irreverent humor, Katherine’s unrelentingly abrasive character is a bit unbelievable and, as the story goes on, somewhat grating. The relationship between Katherine & Olive is meant to come off as sweet & endearing, a Gilmore Girls-esque mother & daughter bond that sees the pair as close friends that can share anything.

Of course, as the story continues, we see this parenting method isn’t healthy at all. Katherine is more ready to treat Olive as her wing-woman than her impressionable nine-year-old daughter. While there are some sweet moments in their relationship, Katherine’s inappropriate behavior with her daughter is simply jarring.

Katherine Ryan is an entertaining stand-up comedian for anyone who enjoys a brash joke at a boyfriend’s expense. However, Ryan’s style doesn’t work so well in a series. Let us know about your viewing experience of The Duchess in the comments below.