Karen memes are all the rage these days. You see Karen memes so much online that sometimes you’ll forget that they actually exist in the wild. Karen’s stories document the difficulties that rational people face in the fight against madness. These Reddit stories will make you happy that you don’t have a Karen in your life. 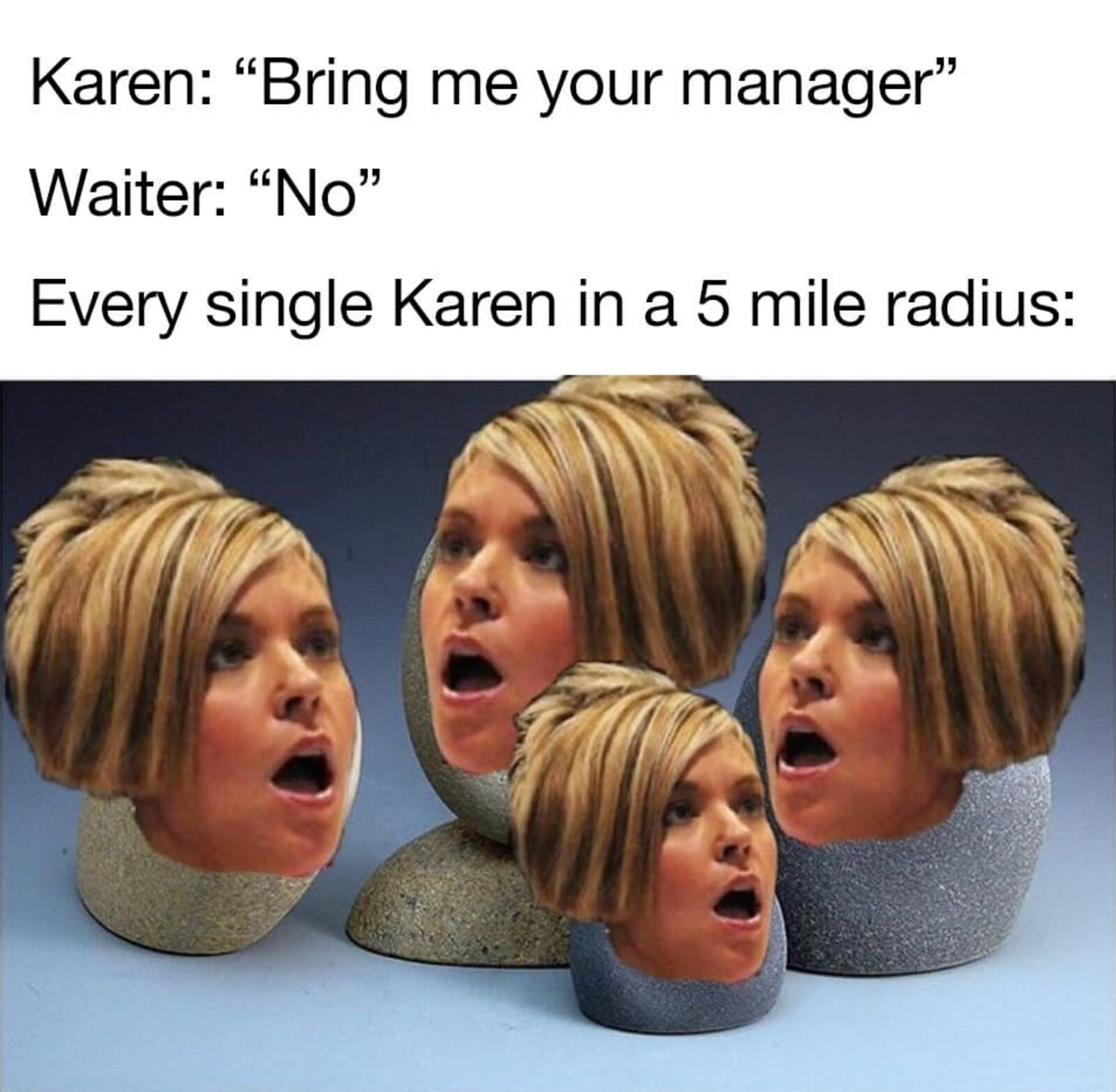 One Redditor writes, “When I worked at a bakery, Karen bought a chocolate cupcake and ate half of it. Karen then asked if she could return her half-eaten chocolate cupcake…not because she didn’t like it, but because she wanted to exchange it for half of a vanilla cupcake, “something less decadent.” Karen meme’s simply do not care. 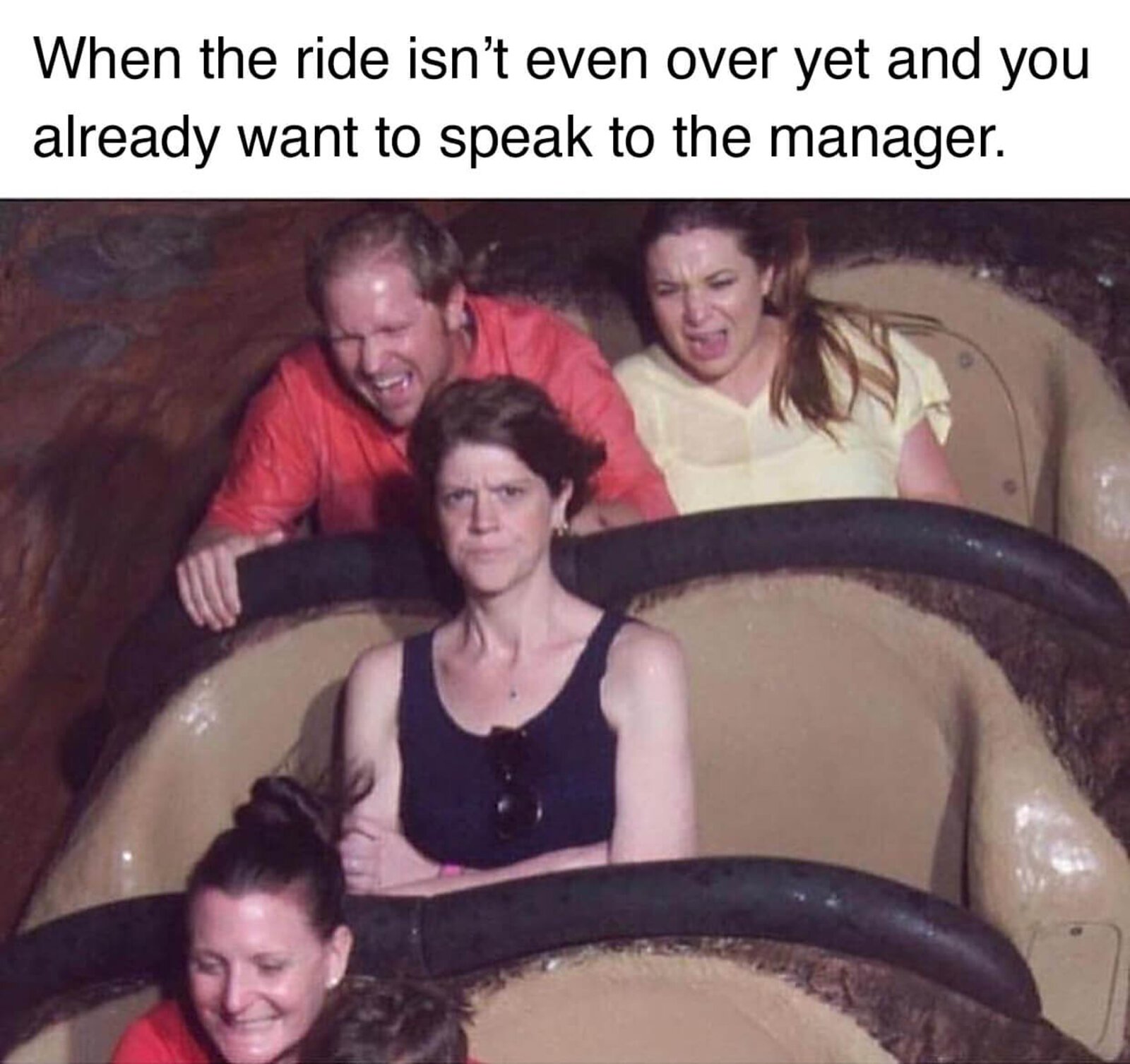 The zookeepers should do WHAT to the elephants?

In this next story, Karen reviews a zoo and becomes a meme. “Okay, so first off, me and my family love to visit all different types of zoos – elephants being my all time favorite. When we took my daughter to see the elephants, I was mortified by the absolute lack of care and concern. The elephant had the largest erection I have ever seen!”

Karen continues her tirade against the zoo in true meme fashion: “My daughter began asking me what “that” was and she’s only 3! If the staff took care of these poor animals and relieved them, maybe my 3 year old wouldn’t be asking about gigantic elephant erections.” Karen seems to think someone will do any job but we don’t see her coming to the zoo with a garbage can and rubber gloves. 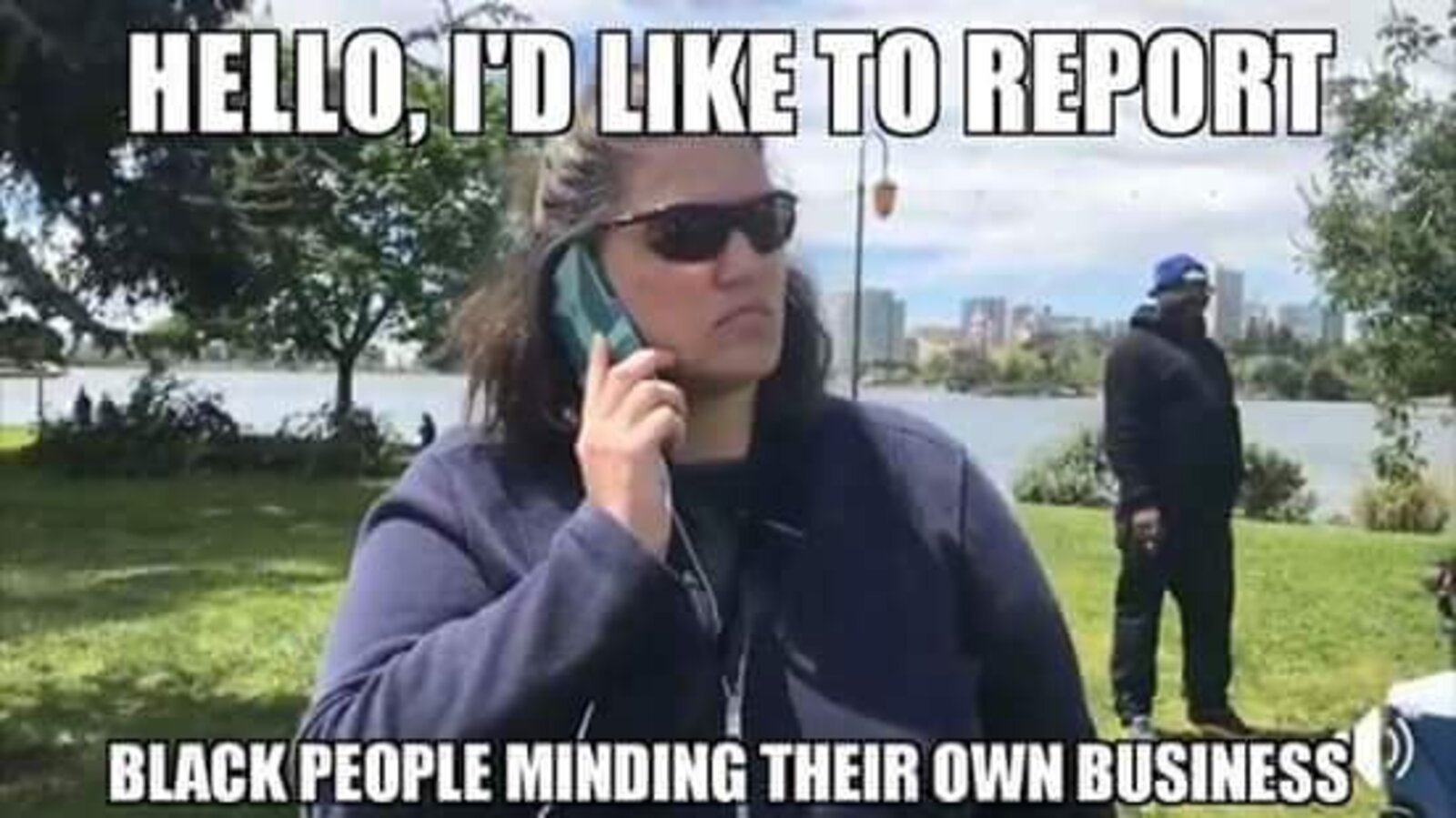 Fate is not kind to Karen

Sometimes fate will interfere with an outrageous Karen, like in this next story. “When I worked at the Home Depot a Karen told me that she didn’t want any black men to install her flooring. I was in charge of arranging her order and told her that we don’t select which individuals exactly will install her floor and that she’ll get who she gets.” Karen’s outrage continues to reach meme quality.

The Home Depot Karen “proceeds to have a fit about who will install her floor, and demands white installers, then asks to speak to my manager. I’m so glad she did, because my manager’s name was Dwayne and he was a real big black dude. Turns out she didn’t want to speak to the manager” Luck is not on your side Karen, go be a meme already. 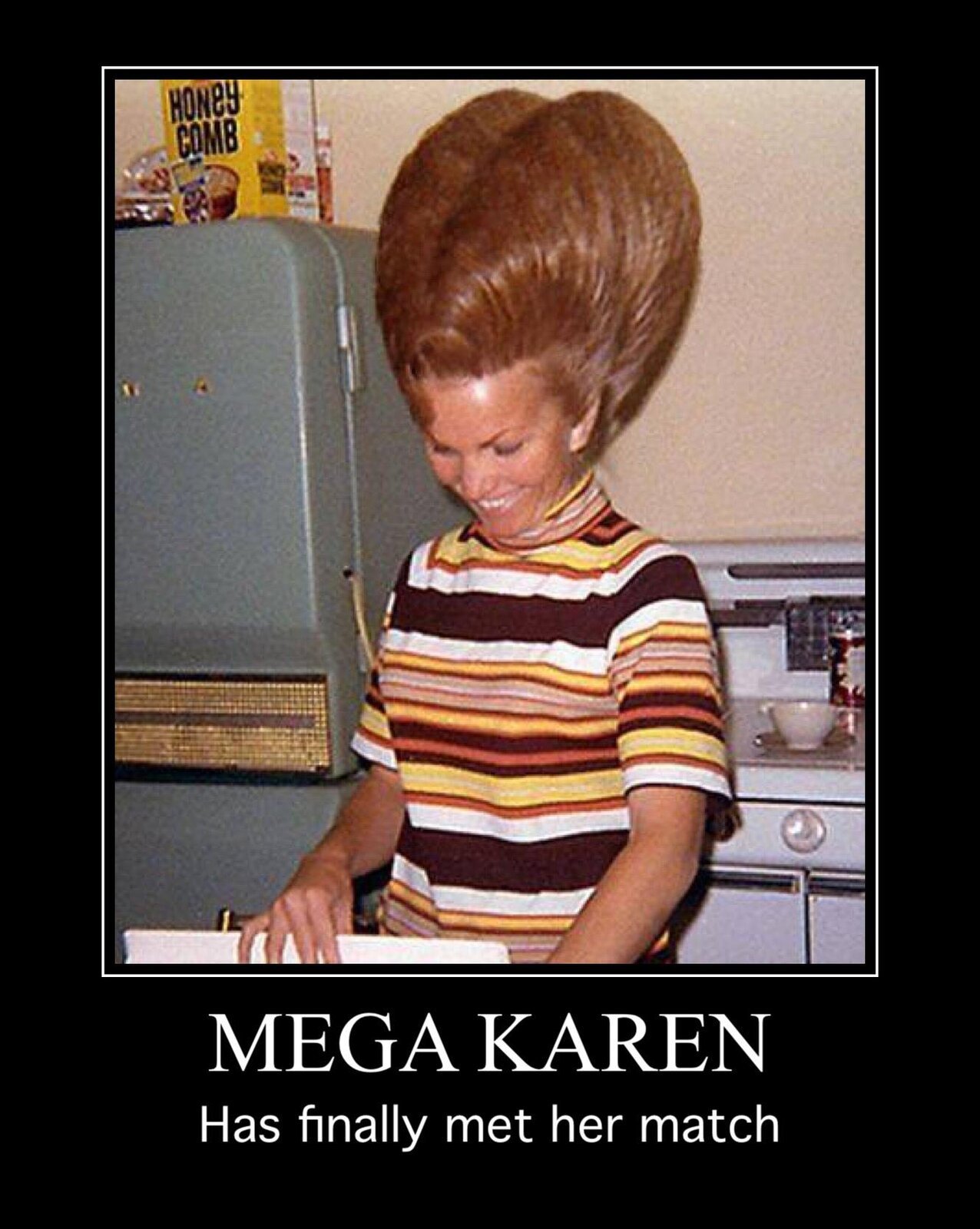 Karen’s need to help her son pick up “the chicks”

In this next story, Karen’s son tries to hit on a girl. “Karen blew up at me for ignoring her son, who was trying to hit on me by saying “konnichiwa” and calling me “kawaii”. I had never met him before and I am not Japanese. She called me a stuck-up racist and insinuated that I should be glad he was worldly enough to “speak Asian” to me. I just responded “Sorry, no English” and walked away.” Meme on Karen. 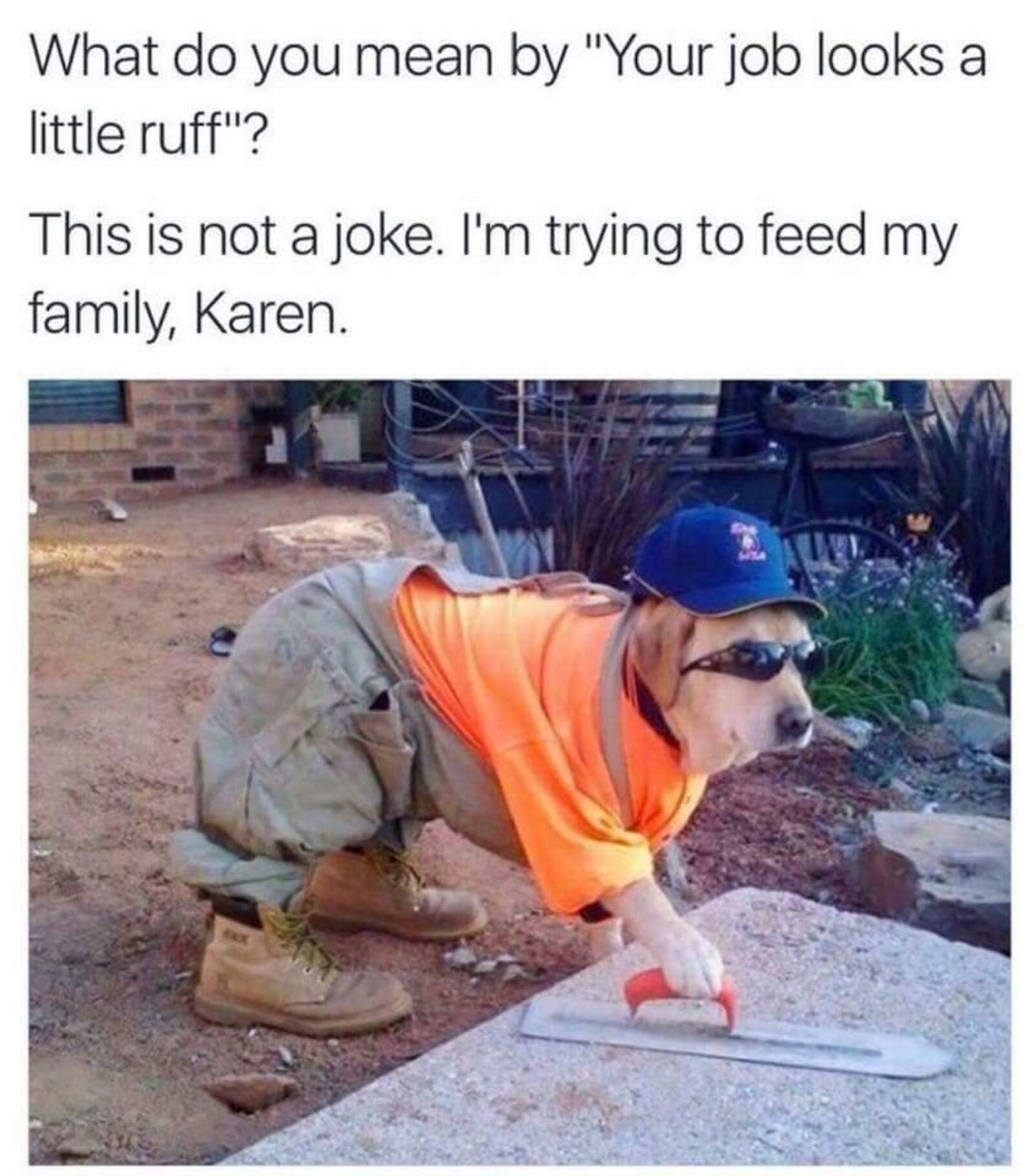 God help you if Karen is in your family

Some people are unlucky enough to have a Karen in the family, like in this next story. “My sister in law is the biggest Karen I’ve ever met, this one time they were moving house and my bro asked me to help. I was staying at their place for the delivery truck that was to arrive early in the morning. We were having drinks and my bed/mattress was on the living room floor. At around 1:15 I said I think I’m going to go to bed.”

Karen blew up on her sister. “She replied, are you kicking me out of my own living room? Not realizing she is crazy, I joked that I guess I was. She said no one does that and even though she had finished her last drink she made herself two more cups of tea. She didn’t go to bed till after two thirty and told me the next morning that she stayed up to show no one tells her what to do.” Karen, just go to sleep! 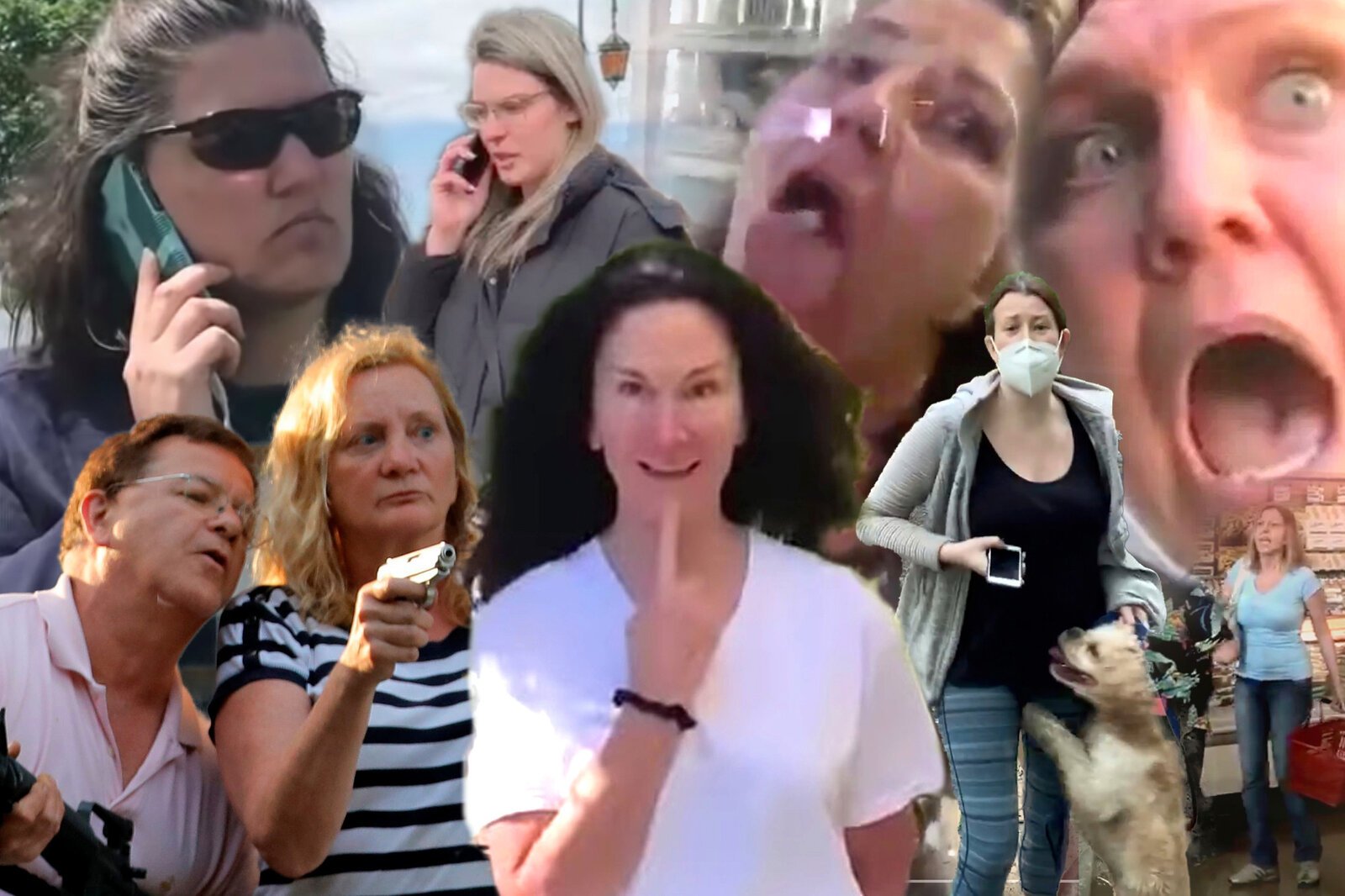 Where are all the Karen’s coming from?

These are only some of the gems that we found on Reddit but there are countless others for those looking to get a good meme-worthy laugh. It’s hard to know if the increase in Karen stories is because people are acting more like Karens now, or if it’s because we’re reporting on Karen’s more often. Either way, these stories are priceless warnings that show you why you should avoid Karens at all costs.