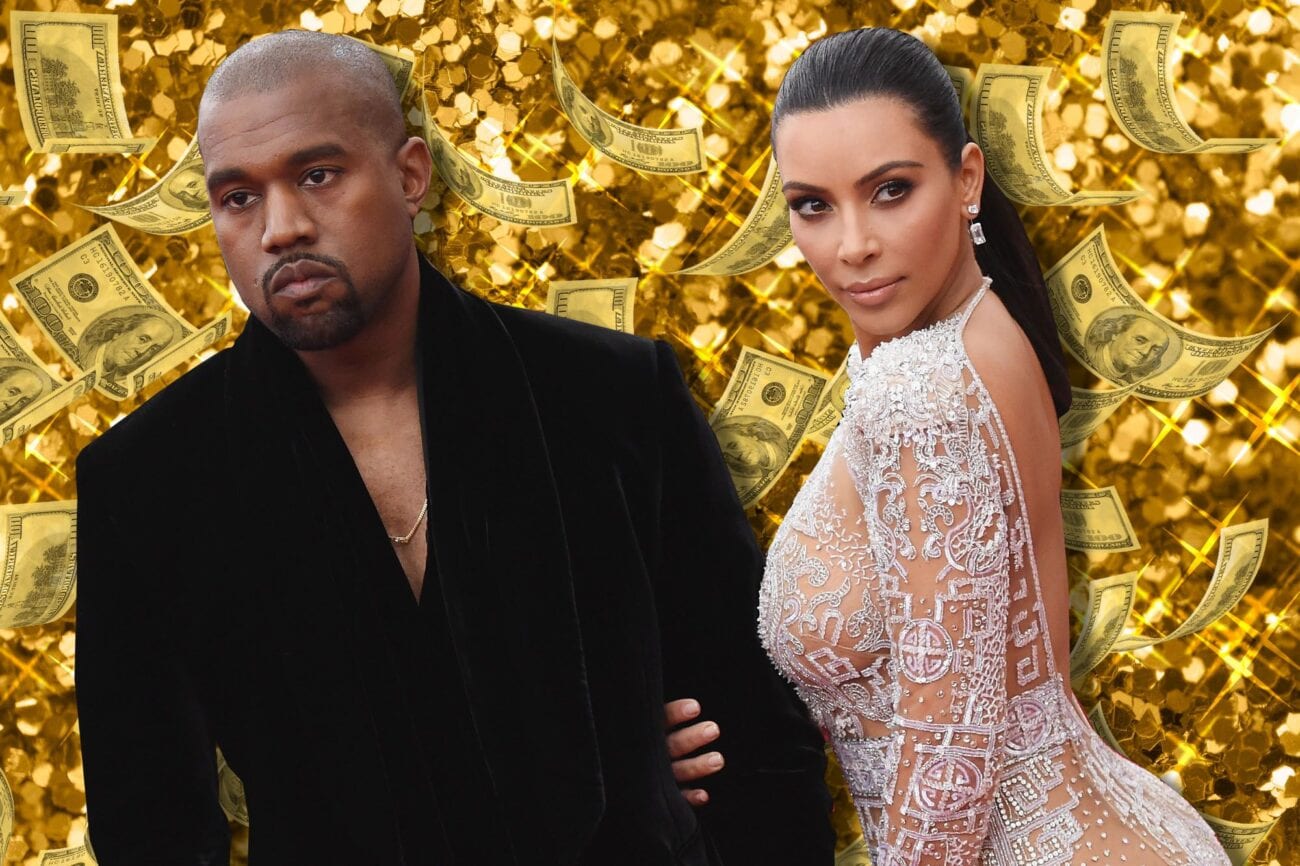 Is Kanye West finally cutting off the Kardashian clan? Check his Twitter follows

It’s official . . . Kimye is officially over. It is a divorce saga that is as heartbreaking as the results from West’s 2020 presidential run, as it has now been confirmed that Kanye West has unfollowed his soon-to-be ex-wife Kim Kardashian on Twitter, alongside a slew of other Kardashian family members. This is sort of an aggressive gesture, seeing as how much of the Kardashian clan wished Kanye West a happy birthday earlier last week.

That being said, do we expect anything else other than aggressive gestures from the rapper & music producer? Ever since Kanye West was spotted with Bradley Cooper’s ex, Irina Shayk, things have been ramping up in terms of Kim Kardashian & Kanye West’s divorce, an event that was even highlighted during last week’s series finale of Keeping Up with the Kardashians, where Kim openly admitted she was ready to move on.

It does however appear that Kanye West is still managing to follow Travis Scott, the baby daddy of Kylie Jenner’s daughter Stormi. Perhaps there is hope for a future friendship between Kim Kardashian & Kanye West? Perhaps. That being said, it is clear that Kanye West has found new love in Irina Shayk, and we can only hope that Kim Kardashian does the same once this divorce is finally over. Where did it all go wrong? 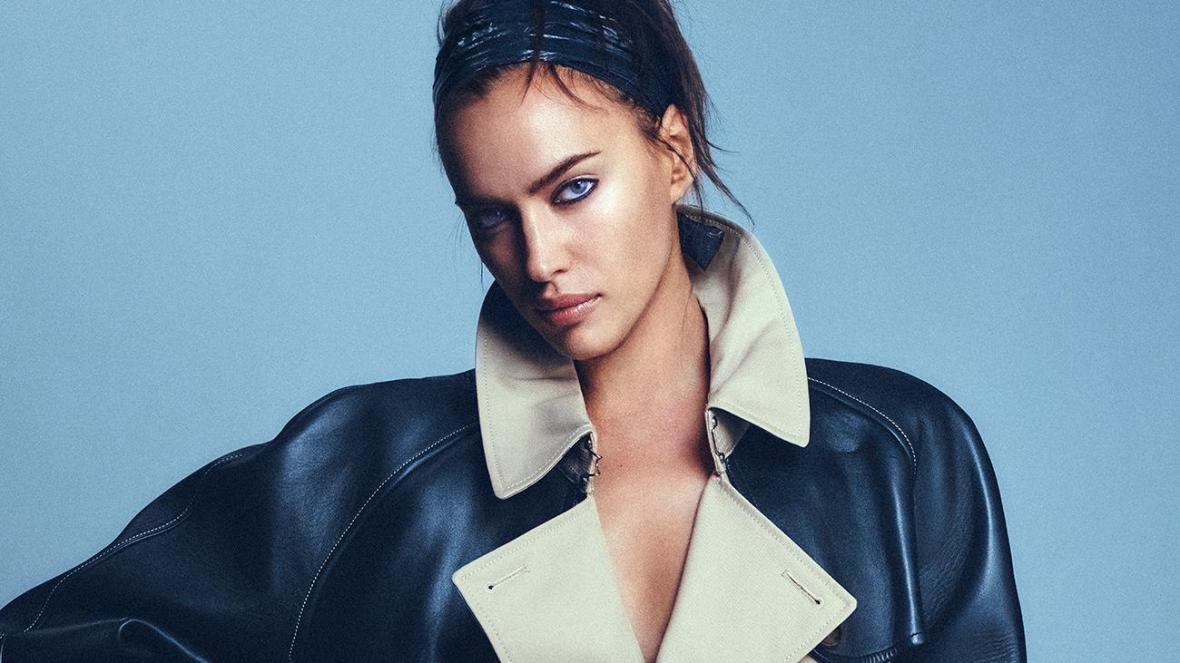 It’s been a wild week since reports came out of Kanye West & Irina Shayk spending time together in early June in Provence, France. The couple, who were reportedly staying at a 600-acre boutique, were seen taking pictures of one another as if they were shooting for a sexy Valentine’s Day calendar not really. As well, the new couple were spotted earlier this week in New York City.

Irina Shayk, who had previously been seeing actor & director Bradley Cooper for four years before their break-up in 2019, has had many infamous boyfriends in the past prior to Cooper, including the likes of soccer phenom Cristiano Ronaldo, Dwayne “The Rock” Johnson, and Linkin Park drummer Rob Bourdon. Damn, good work.

Irina Shayk has one daughter with Bradley Cooper, while Kanye West has four different children with Kim Kardashian, and while it is unclear if these two families will one day form one big happy family, it is obvious that both Kanye West & Irina Shayk are falling in love for one another quickly, a blossoming relationship that Kim Kardashian herself even seemed to comment on. 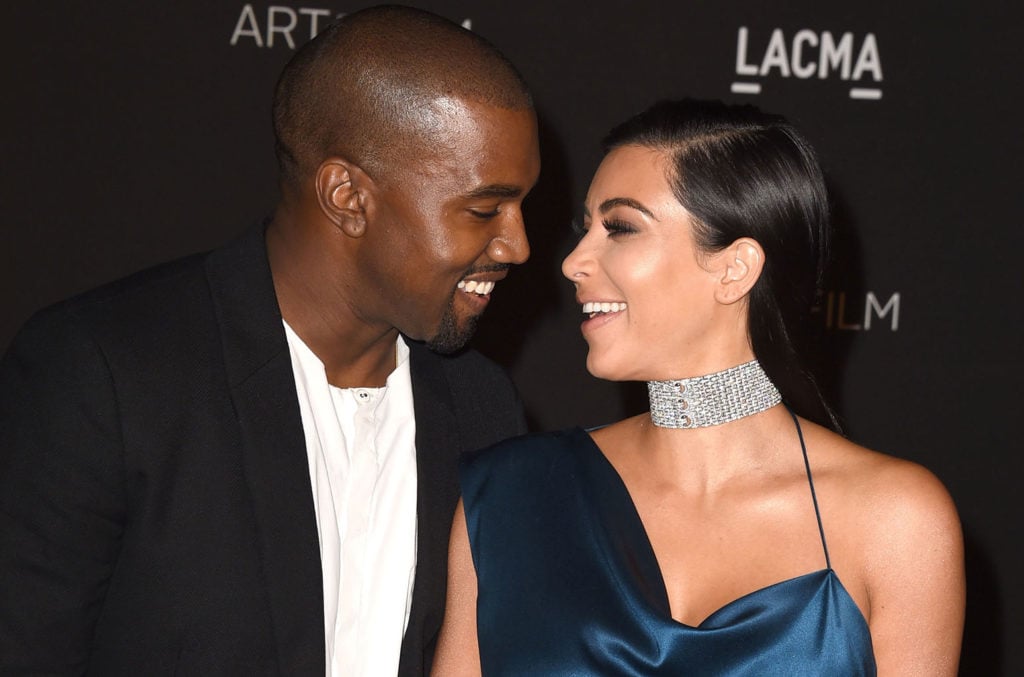 It has barely been any time at all since the news came out of Kanye West & Irina Shayk, and already E! News has the hot scoop from a source close to Kim Kardashian regarding her thoughts of this new relationship, stating that “Kim has heard the rumors about Kanye and Irina Shayk and she doesn’t mind at all. If it doesn’t impact her kids, then she doesn’t mind if Kanye dates.”

A second source close to the situation also noted that, because there is no relationship between Irina Shayk and Kim Kardashian that there is no awkwardness or weirdness on the part of the Keeping Up with the Kardashians star. As for a new relationship and fresh start for Kardashian? One source tells E! the following:

“She would like to find someone down to earth and normal. That hasn’t happened yet. She’s not in a rush and is happy being single. Eventually, she would like to find someone again but it has to be the right person.” This is encouraging, given that during the series finale of KUWTK Kim disclosed to her mom Kris how she “felt like a failure” regarding her marriage to Kanye West.