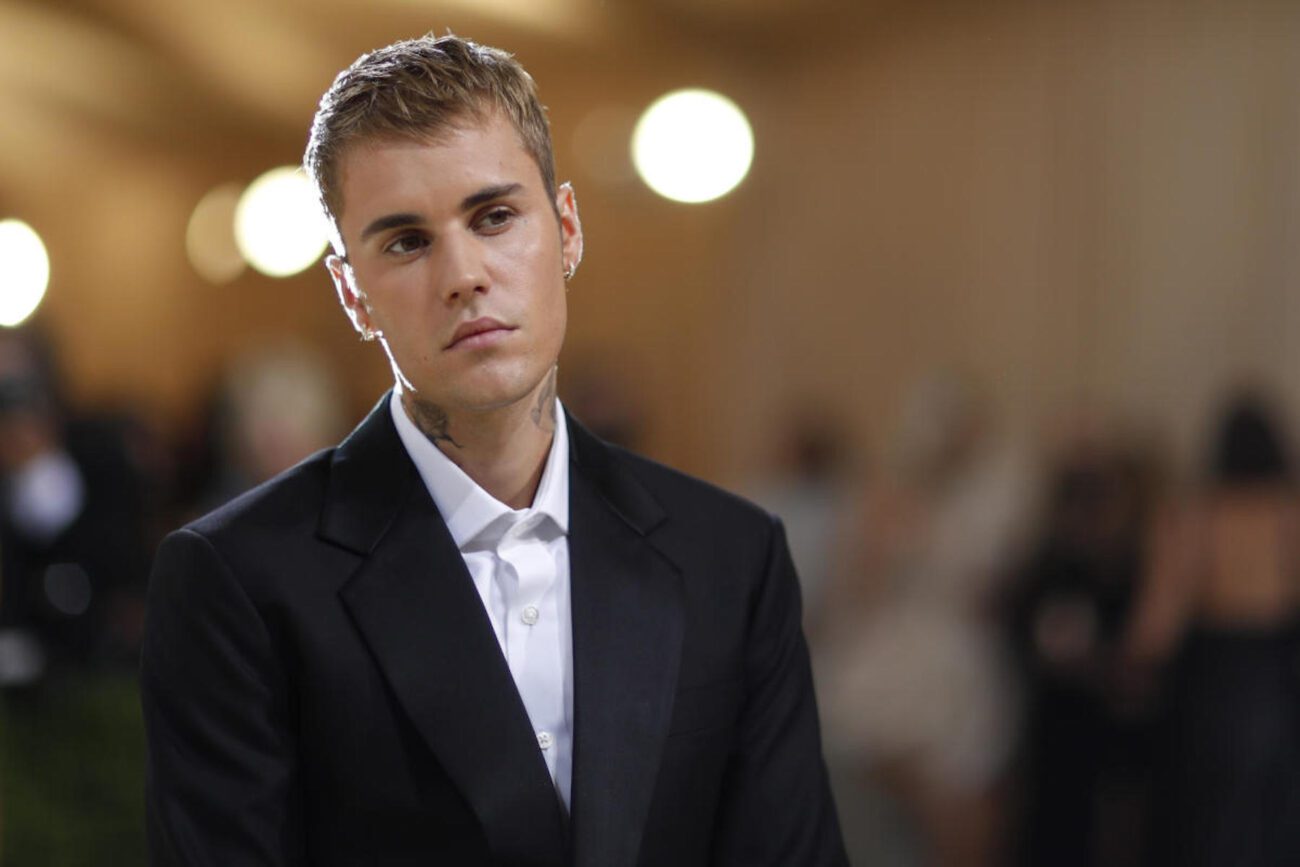 Money & fame are nothing without health. Singer Justin Bieber was recently diagnosed with Ramsay Hunt Syndrome and told his fans through an Instagram video that this is why his concerts were canceled. Bieber is one of the most successful singers of our time, holding a big bank account behind his more than a decade career. Yet, will this syndrome be powerful enough to affect his net worth?

Hopefully, this will become just a bitter memory for Justin Bieber, and he’ll be able to get back on stage again soon. However, he said something true and relatable to all people, our bodies are wise and will find a way to make us stop doing something that harms us. It’s pretty easy to forget that not everything in life is about money & fame, hopefully, Bieber would let us know that clearly before our bodies do.

At least Bieber has shown himself confident this will work out and has faith in God that’s certainly helping him go through this. No disease is desirable to anyone, still, situations like this occurring to celebrities make visible that no one can entirely boast of having a perfect life and that resting is important. Truly, Bieber’s canceled concerts are the least to worry about. But what about his disease? 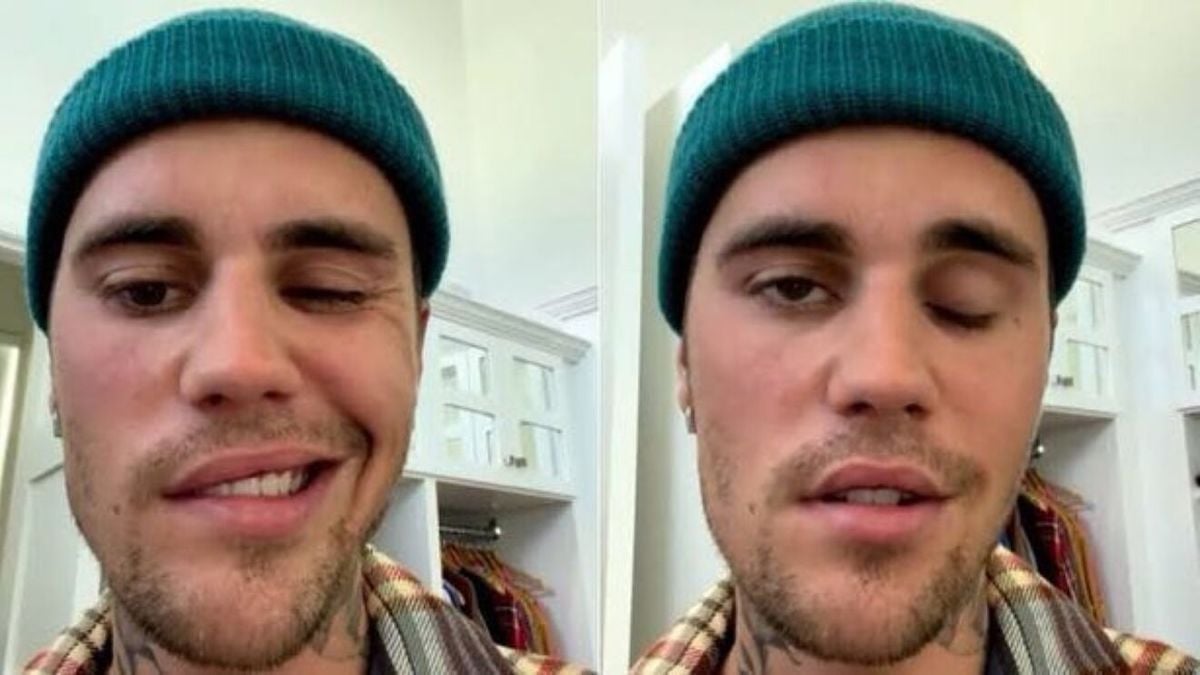 When it comes to syndromes & chronic diseases we usually picture an elderly person, but it looks like those in their thirties are not safe from getting it. This news is really shocking considering Justin Bieber became twenty-eight in March, which means youth is no talisman against disease. But what are the reasons behind this specific syndrome Bieber is going through? Is there a cure for that?

As it was mentioned, the singer posted a video making an update about his condition. In this post, we can see the right side of his face is paralyzed to the point he can’t wink his eye or move his nostril. His diagnosis, Ramsay Hunt Syndrome, is related to the same virus that causes chickenpox. Its symptoms include intense ear pain & rashes to facial paralysis, permanent hearing loss, and eye damage.

At least Bieber will surely have access to the best hospitals & medical treatments, after all, he’s a wealthy celebrity. Still, how much money are we talking about when we refer to Bieber’s net worth? Here’s all you need to know about your favorite teenage singer’s wallet. The way it would reduce after treating this illness and putting a pause on his work is something we’ll know later, anyhow it’ll be worth it. 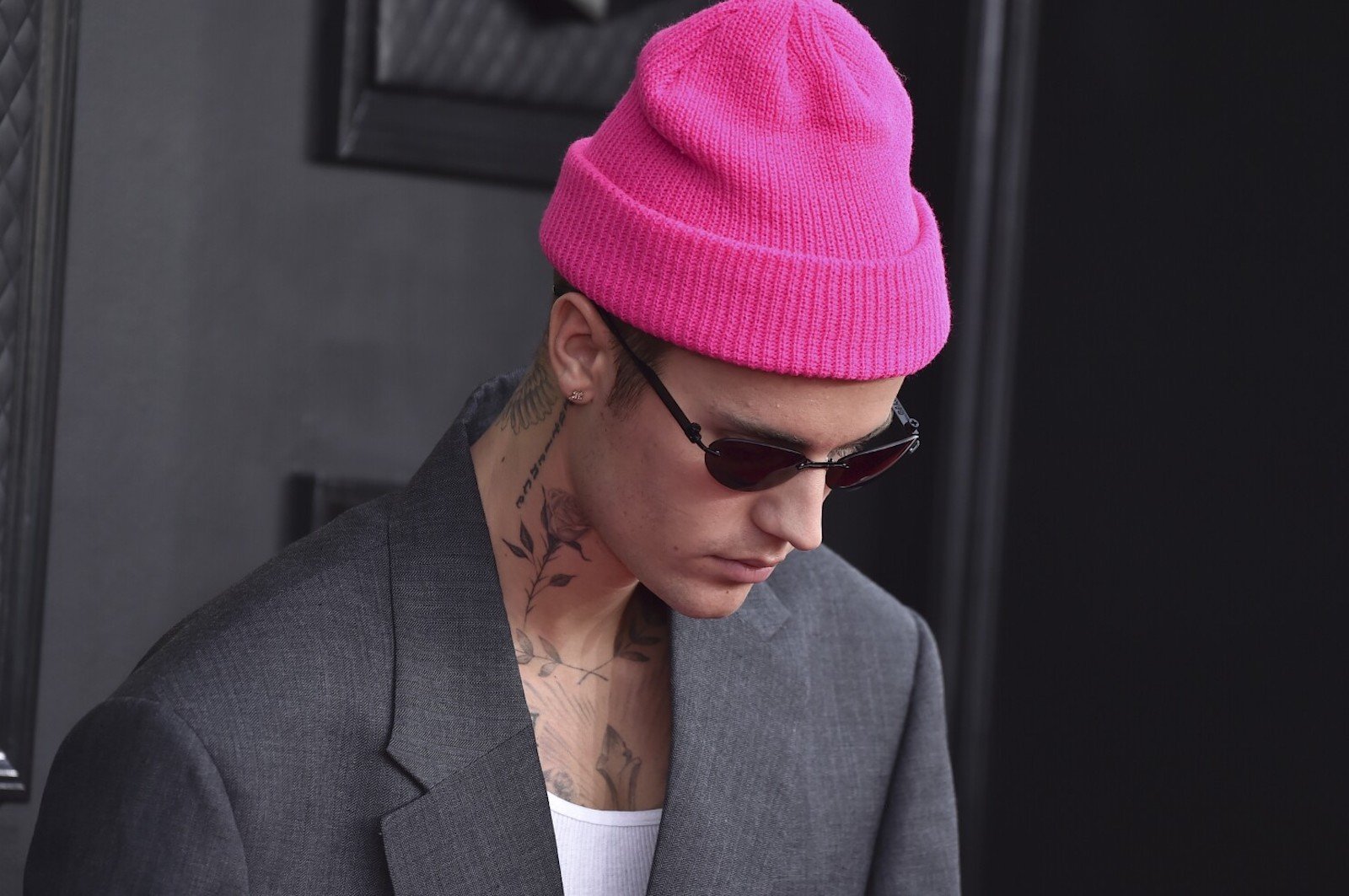 The Canadian singer started his worldwide career after being discovered on Youtube in 2007 and has sold more than 150 million records since then. Bieber was only thirteen years old when he knew fame, also when he started working. It’s time for Bieber to take a break, honestly, it’s not like he has another option. But far from speculating a net worth loss, perhaps this will bring him inspiration.

Justin Bieber is speculated to have a $285 million net worth and is definitely one of the best-paid performers, easily making $80 million from income sources. Most of the wealthiest celebrities have other lucrative activities besides their art. Throughout the years, Bieber has done several partnerships with brands like Adidas, Walmart, and Calvin Klein, as well as his three fragrances launched in the early 2010s.

By 2010, Bieber’s estimated net worth was $500 thousand, however, after his song  “Baby” came out and became a success his net worth flew to $5 million. By January 2012, Bieber’s net worth multiplied to $40 million and from this moment he started earning from $50 million to $70 million yearly from music sales alone. In July 2014, the celebrity’s net worth officially topped $200 million and never fell back. 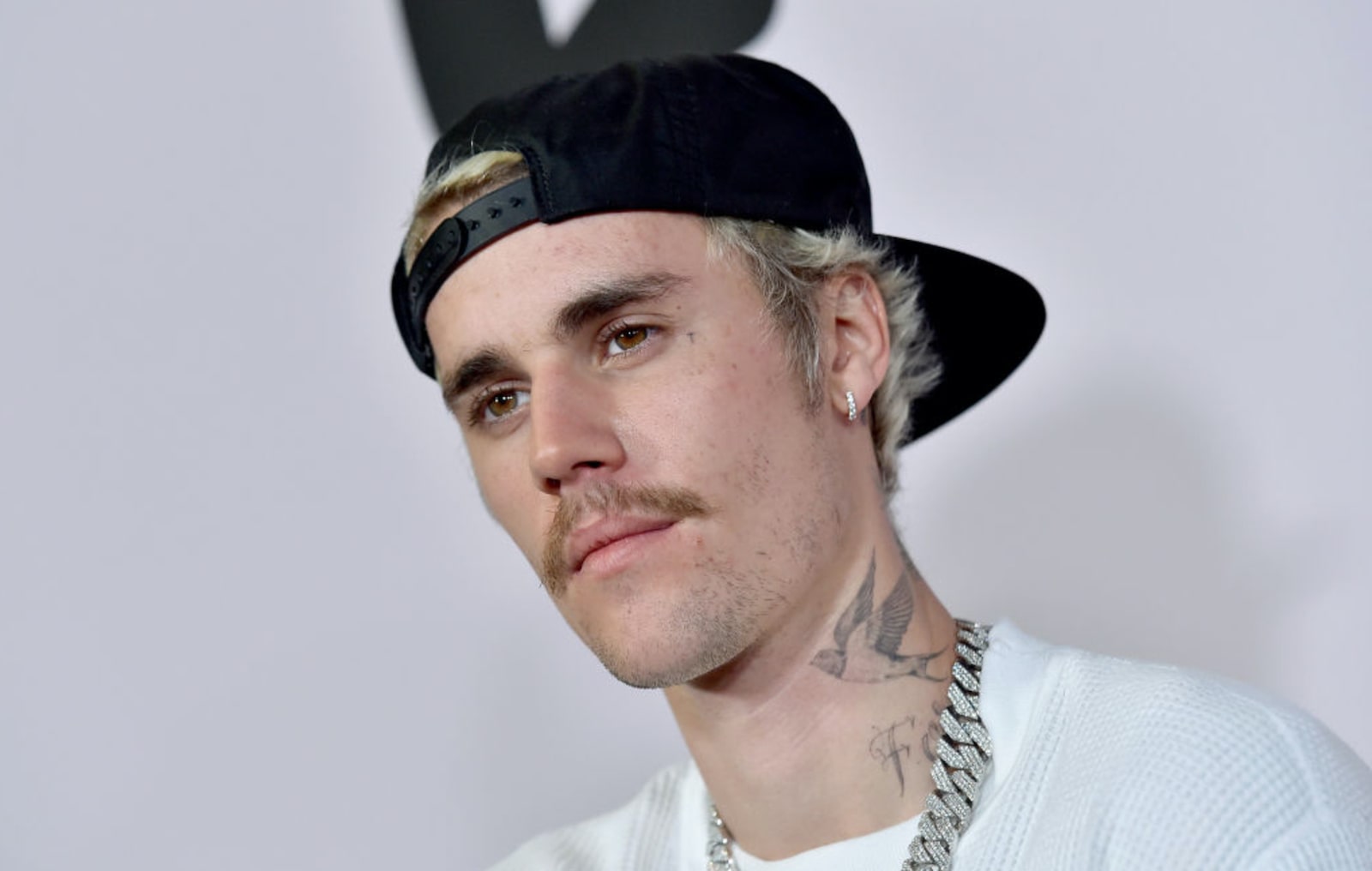 This syndrome Bieber is going through shouldn’t target his money account significantly during its treatment, yet, complications like hearing loss could. Hopefully, nothing significant happens to Bieber’s health and he’ll be able to get back on track soon.