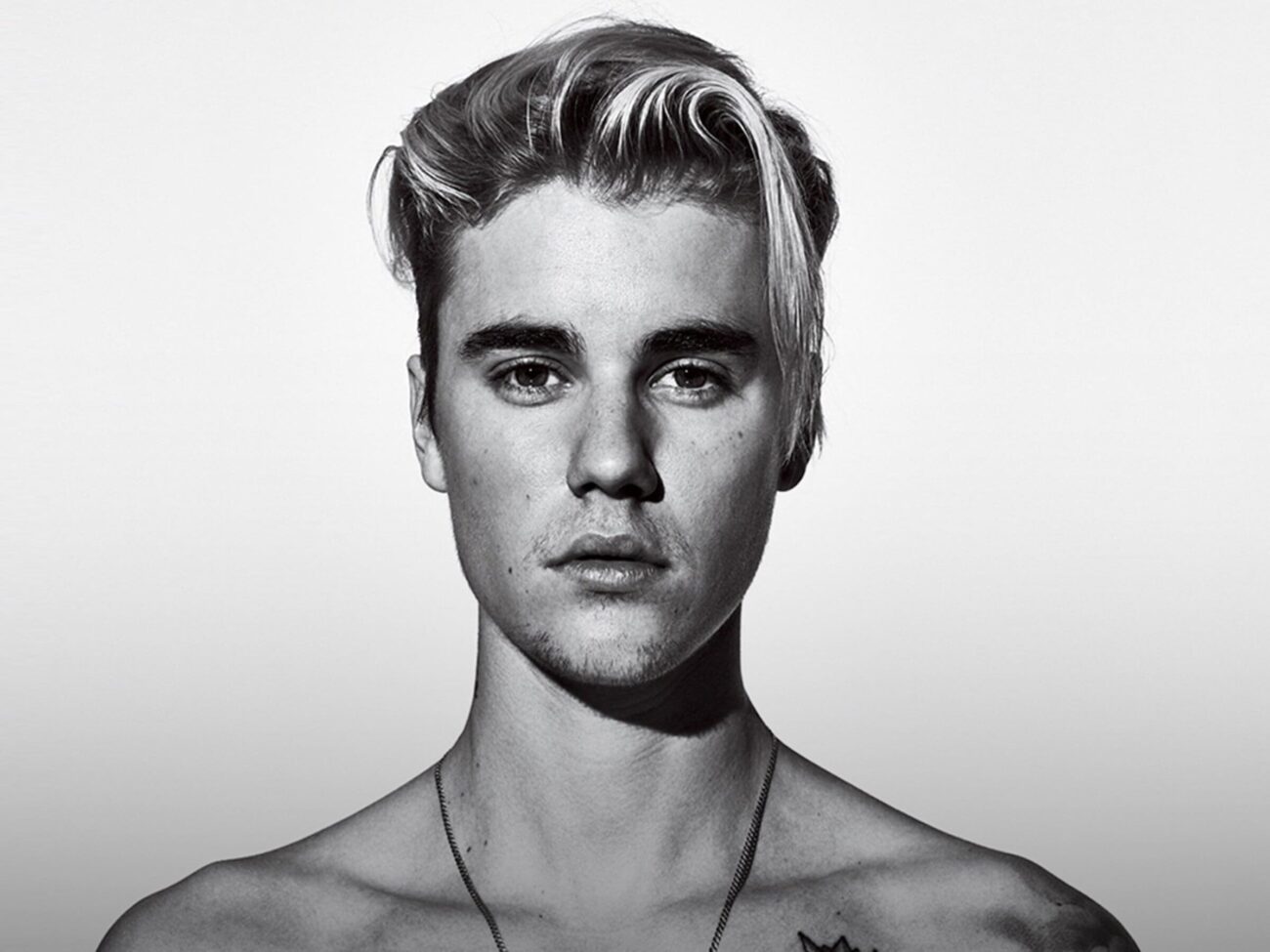 The Me Too movement has made a name for itself as a social movement against sexual abuse and sexual harassment where people publicize allegations of sex crimes. Seemingly a trend, quite a few celebrities have come under fire for past actions. It’s one thing when random, every day nine-to-five folks are accused of such crimes but we’ve developed stereotypical images of criminals like killers and sexual abusers.

It’s hackneyed to say at this point but very true nevertheless, and easily forgotten. There is no “look” for a serial killer or rapist. Remember that scene in The Adam’s Family (1991) starring Christina Ricci? Wednesday was asked why she wasn’t wearing a Halloween costume and she replied saying that she was 一 she was depicting a “homicidal maniac.” “They look like everyone else.”

It’s troubling when some of society’s role models end up being some of the worst people, but it’s news we need to hear and read about. Of course, everyone deserves a free trial and we should never leap to conclusions. Today, we’ll just share the facts. Any chance you’ve seen Justin Bieber’s mugshot? He too is facing sexual assault claims but where will he end up? 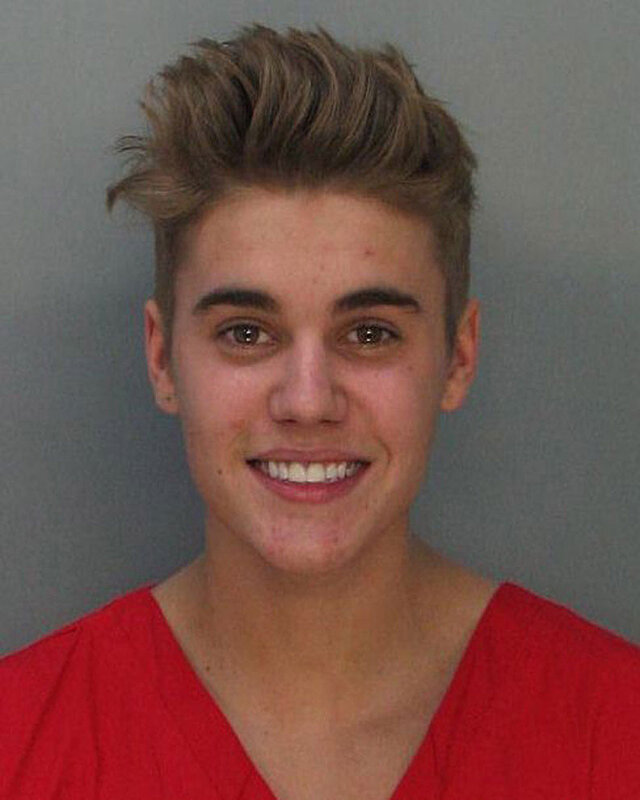 Justin Bieber has chosen to resolve his sexual assault lawsuit in private. The twenty-seven-year-old singer is currently under scrutiny for, having been accused by a woman only known to the public as Danielle of sexually assaulting her inside a Four Seasons Hotel in Texas back in March of 2014. Bieber later filed his own lawsuit against the woman for her defamation.

At a status hearing with Judge Terry Green, Justin and Danielle have decided to go through the lawsuit in private mediation. Justin Bieber has sued Danielle. He also sued a second accuser going by the name of Kadi, for $10 million in damages after they accused the singer of sexually assaulting them.

When the singer first denied the allegations, he also presented proof that he was elsewhere during the time of the first claim against him. He stated in the legal case that he has, “indisputable documentary evidence” to prove to investigators that both of the sexual assault claims are nothing more than “outrageous, fabricated lies.” 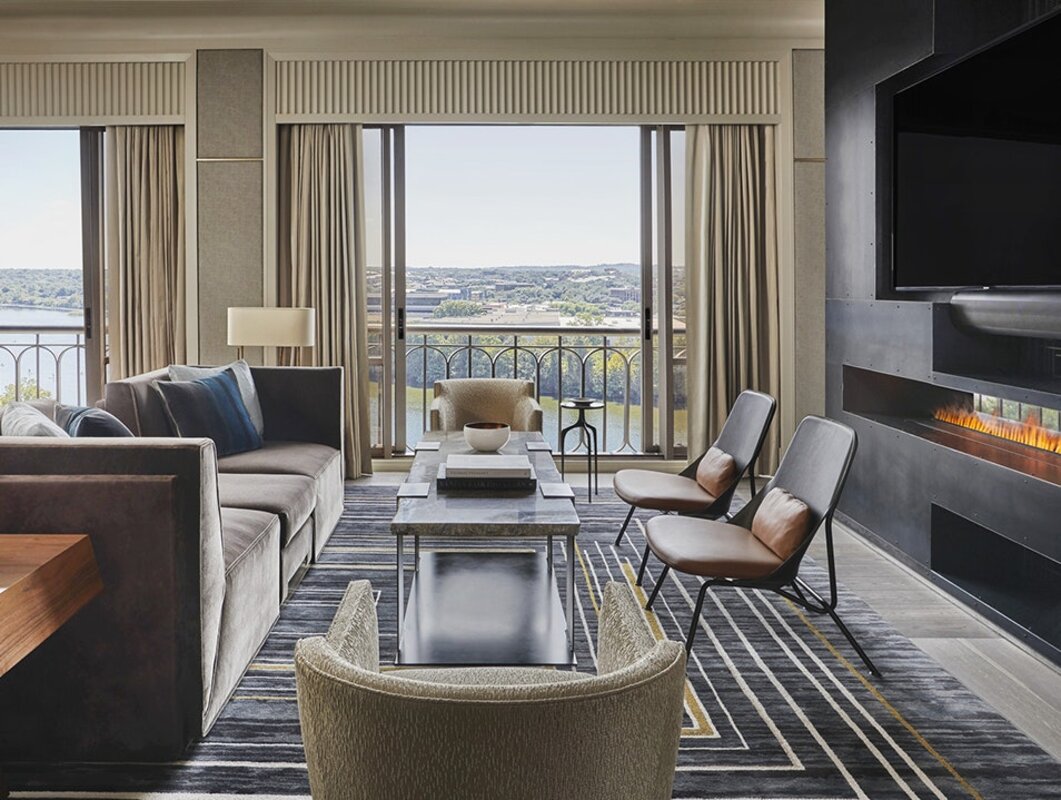 Originally, Danielle stated she was sexually assaulted in a Four Seasons Hotel room of Austin, Texas on March 9, 2014, succeeding a music event. Justin Bieber, however, was able to show that he was indeed in the city amid the alleged incident, but did not stay at the Four Seasons Hotel or even had a room there. He was with his then-girlfriend Selena Gomez at the time.

Bieber believes Danielle “fabricated the allegations based on public reports that he ate at the Four Seasons Restaurant on March 10, 2014. In Kadi’s original allegation, she claimed Justin assaulted her at the Langham Hotel in New York City at approximately 2:30 AM on May 5, 2015. Justin insisted Kadi’s claim too wasn’t plausible.

Justin Bieber says he was in New York City in May 2015, attending the Met Gala. He was also present at a private after-party where he stayed until 4 AM. The singer added he had photographic evidence and several witnesses to back him up. 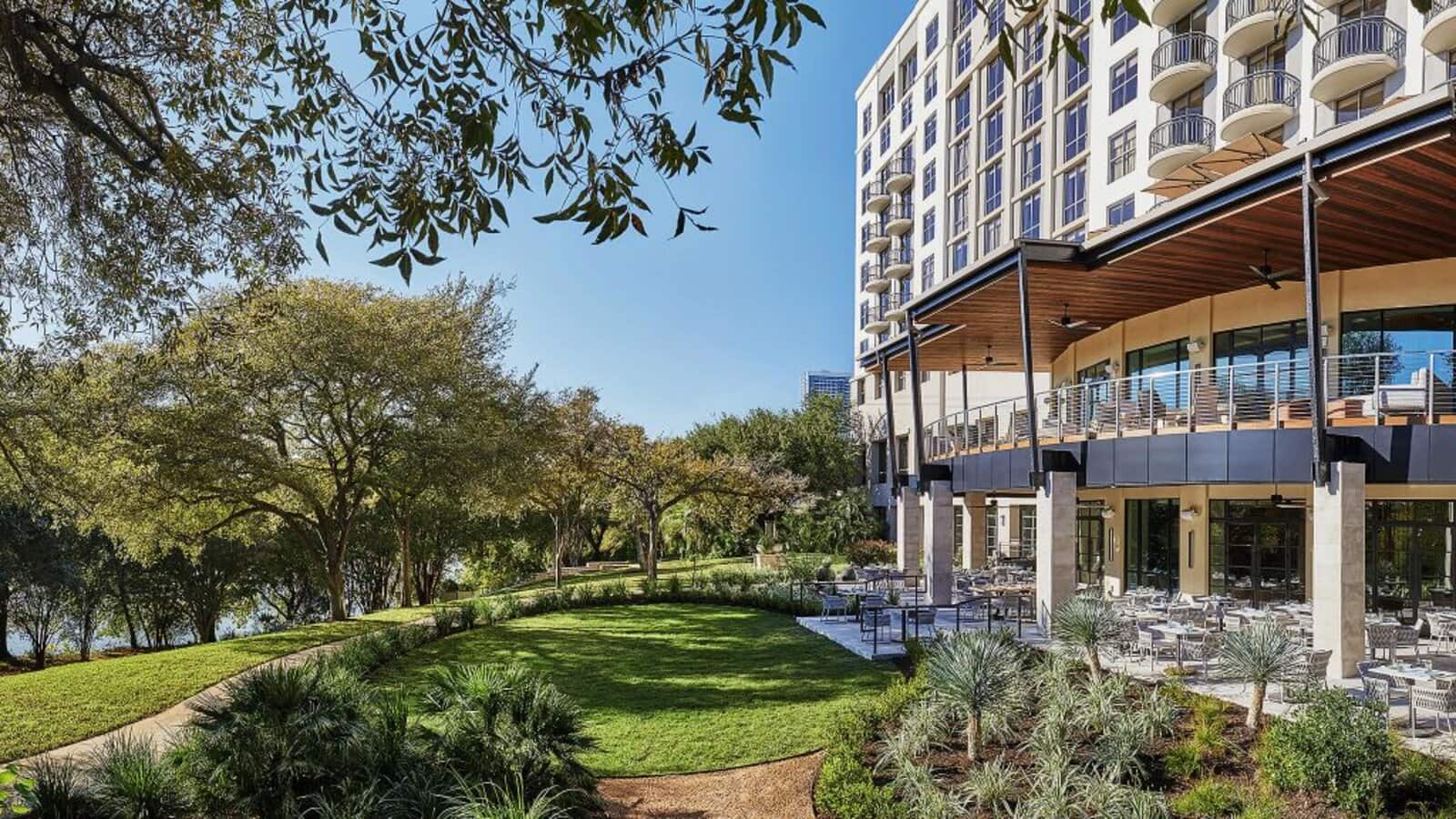 Justin Bieber’s mugshot is flowing around on the Internet. The public can’t help but ponder on the remaining question: Will Justin Bieber go to jail for the sexual assault claims?

So far, there have only been two women who came forward. Considering the evidence against the women, however, it doesn’t look like the singer will be going away for a few years. But it’s also one of those things where only time will tell.