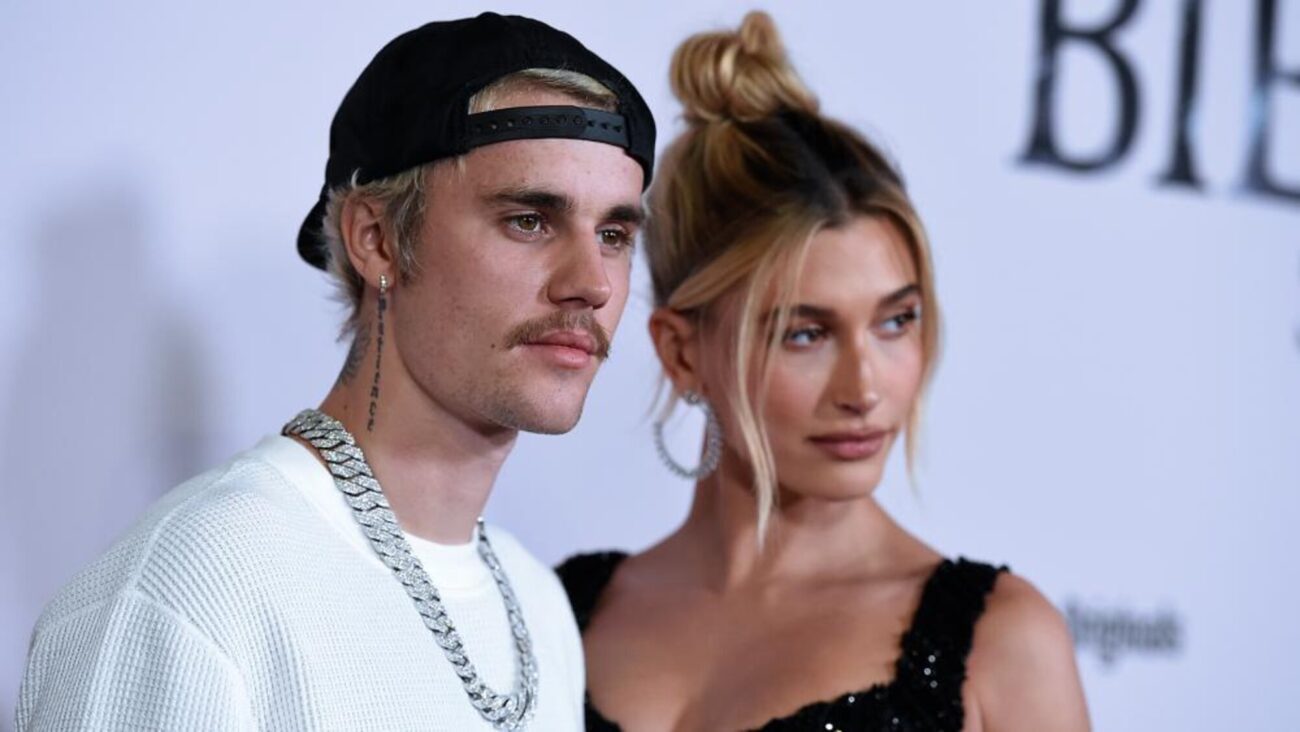 Is Justin Bieber’s Insta hinting at a potential divorce?

Many people love their favorite celebrities so much that they can’t help but want to know about every small & new detail in their lives, no matter how personal it can get. When you’re a big-time celeb, there is no denying that keeping your personal life private can be quite tough, and some stars can go as far as deleting their social media accounts when fans get a little too nosy.

When it comes to Justin Bieber, who’s been one of the biggest pop stars in the world for over a decade, it’s clear he’s certainly no stranger to the press and fans getting all up in his business. Lucky for him though, the star has always been quite open with his private life to the world, and Justin Bieber loves to keep his fans updated about his latest happenings on Insta.

For the most part, Justin Bieber’s posts on Insta consist of photos of his life as a pop star, from performing on stage to in the studio recording music. Some of his other pics include rants on his faith as a Christian, pics with his friends, and of course snapshots of his wife Hailey Bieber. While his posts of her are cute, they’re not enough to convince some fans their relationship is all roses and sunshine. Let’s take a look at why so here. 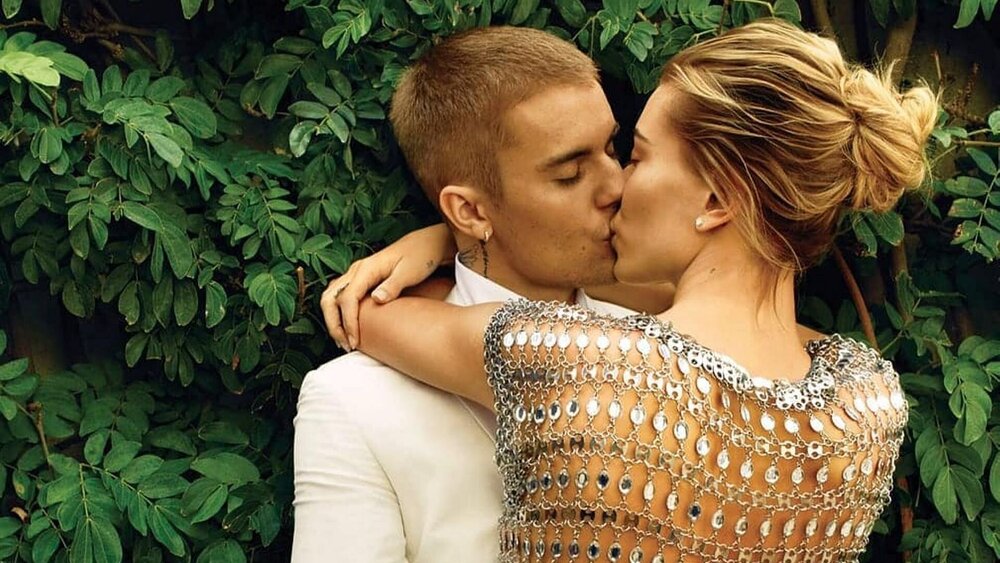 What are fans speculating about?

When it comes to Insta posts, public statements, and interviews between the two lovebirds, both Justin and Hailey Bieber seem to be a happy couple. While they’ve admitted in the past that like all young celeb couples, it hasn’t always been easy, they’ve made it clear that they’re still very much in love and that their marriage is great. However, many folks all over social media have said many times they’re not convinced.

Why is this the case though? After all, Justin Bieber has expressed his love for his wife Hailey on multiple occasions on his Insta account, and continues to frequently do so. In fact, the “Peaches” singer’s last post for her was posted just a bit over a week ago on October 30th, which showed off Hailey looking amazing in a Britney Spears Halloween costume. The star’s caption read: “Baby you killed this. @britneyspears we love you”.

Well, it’s not exactly what Justin and Hailey Bieber are posting on their Insta accounts that are leaving fans wondering if the two are headed for splitsville, but rather footage taken by paparazzi of the two of them together that go unposted. In fact, there have been several TikTok videos that have gone viral and left many people wondering if Justin and Hailey Bieber truly love each other. Could this just be all talk or is there some truth to it? 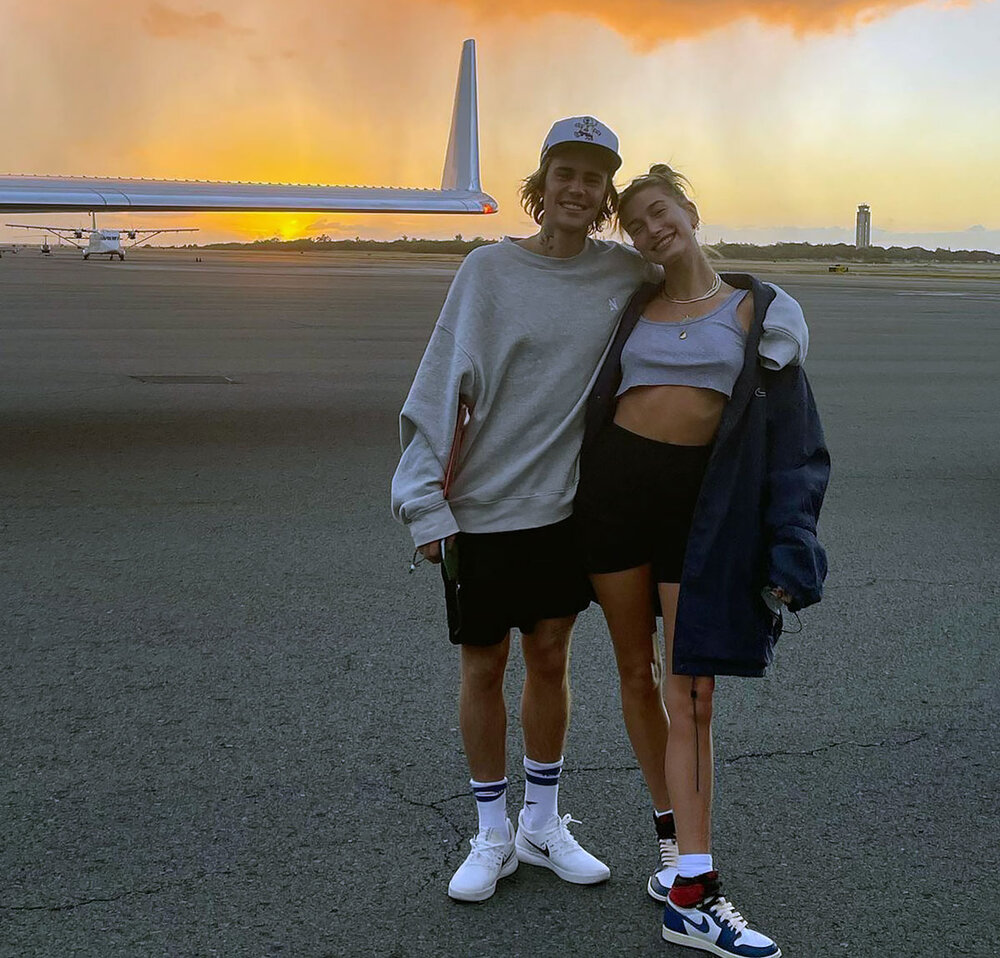 With a quick search on YouTube, you’ll find a few compilations and videos that have been gathered by fans who believe that Justin and Hailey Bieber are not as happy as they try to appear. Just a few months ago, a TikTok video went viral that showed Justin Bieber talking to his wife in a very passionate manner on a trip to Las Vegas. However, Hailey Bieber eventually shrugged those rumors off on social media.

She shared on Instagram that her husband was just excited after his performance, and she wrote with a pic of the two kissing: “Reminiscing on how amazing last weekend was. Any other narrative floating around is beyond false. Don’t feed into the negative bulls–t peeps”. However, this still was not enough to convince most folks that Justin and Hailey Bieber’s relationship wasn’t all sunshine and rainbows.

In an interview with Elle back in March, Hailey Beiber stated: “I think any relationship can fail, Hollywood or not. Is it harder in the public eye? Absolutely. But I think the two of us are grounded by our faith. I’m not saying it’s this easy-peasy thing that doesn’t take work. We talk to a therapist. We do what we have to do”.