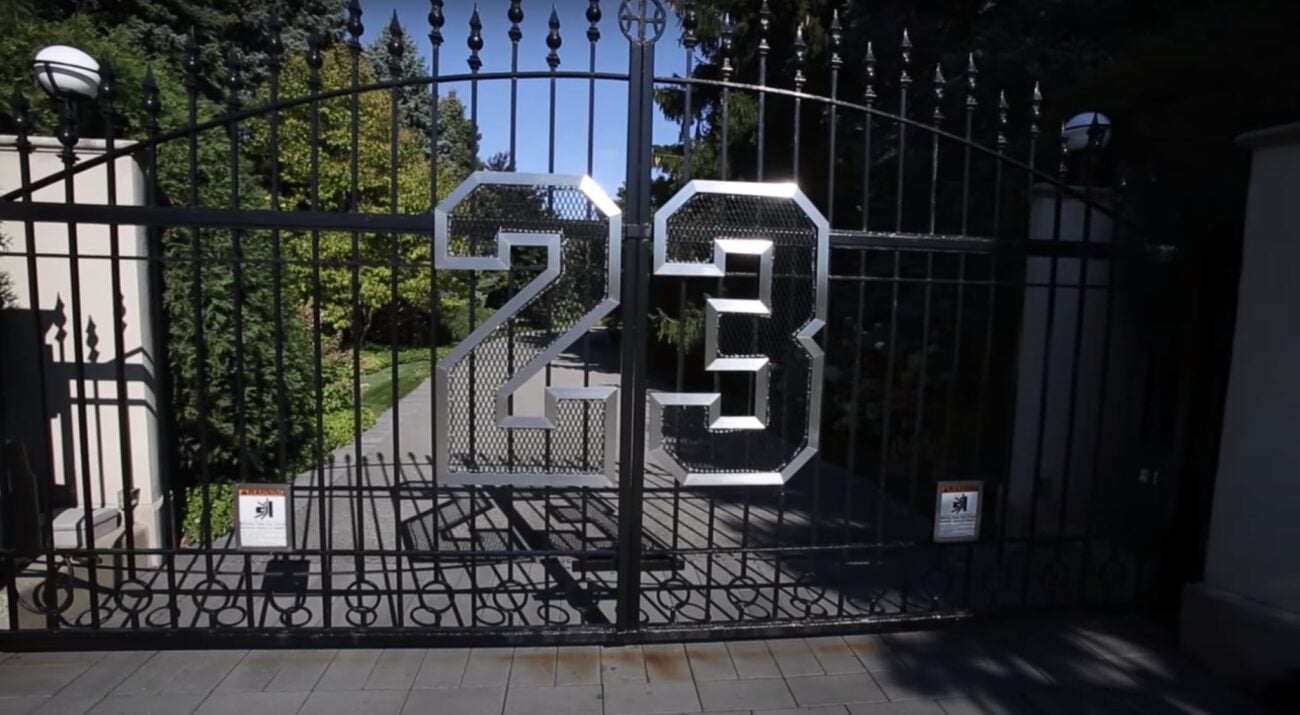 We’re nearly a year removed from the ESPN Films documentary The Last Dance, which centered around NBA legend Michael Jordan and his Chicago Bulls during the 1997-1998 season. However, even with the airing of this epic ten-part documentary being released a year ago, people still can’t seem to stop talking about Michael Jordan, who won six NBA championships during his tenure with the Chicago Bulls.

No matter which way you paint it, Michael Jordan is simply the greatest basketball player who has ever lived, and you’d be hard-pressed to find someone who disagrees. At the very least, even the biggest Michael Jordan critics would put the shooting guard on their Mt. Rushmore of all-time NBA players. So, if everybody thinks so highly of Michael Jordan, why won’t anyone buy his house in Illinois?

Nine years later, and Michael Jordan’s luxurious house is still sitting on the market at a whopping $14.8 million, according to the New York Post. Apparently, Jordan’s been trying to sell his seven-acre Highland Park Estate for the last nine years, initially listing the property in 2012 for $29 million. So, knowing that it’s the house of the great basketball player of all time, why won’t anybody buy Michael Jordan’s estate? Let’s see. 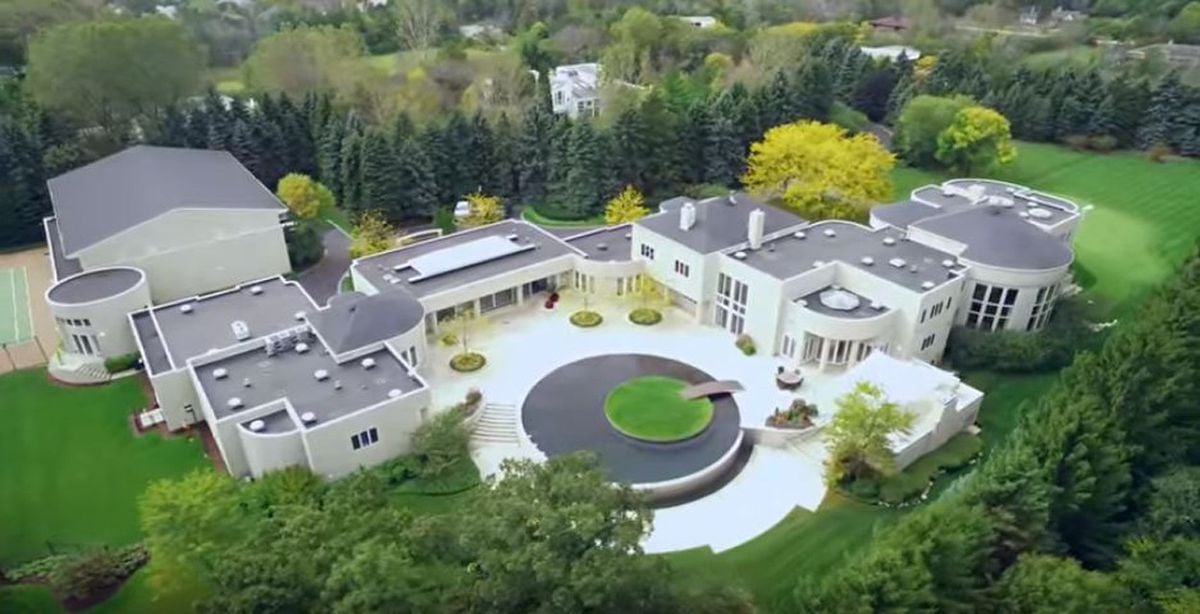 After Michael Jordan’s divorce in 2006 from his wife, Juanita Vanoy, he was finally able to take full ownership of his Illinois house in 2017, a house that he had originally purchased with his wife in 1991 for just $2 million. That’s also the same year where he won his first NBA Championship with the Chicago Bulls.

One year after placing his house on the market, MJ dropped the price to $21 million, then decided to re-list it once again the following year for $16 million, before finally landing on the price of $14.8 million in 2015, a price that he hasn’t budged on despite that buyer market or lack thereof for the G.O.A.T.’s former home.

Along with this estate, Jordan also owns two homes in North Carolina, where the Charlotte Hornets is based, which of course he owns. Michael Jordan currently lives in a $12.4 million mansion in Jupiter Island, Florida with his wife, Yvette Prieto. 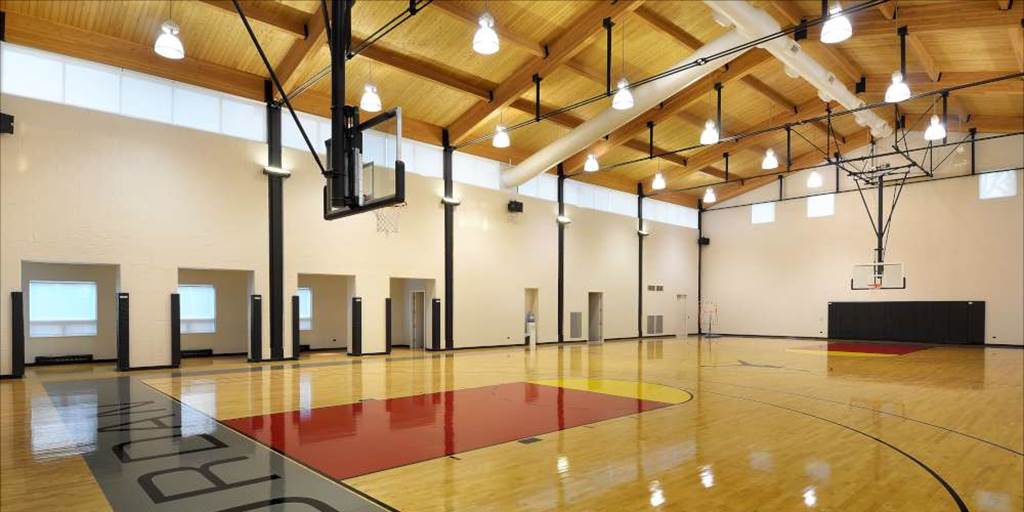 One possible hindrance as it pertains to the sale of MJ’s house is that many of its featured designs were met to the specifications of Michael Jordan himself, right down to the welded number 23 to the wrought iron gate at the estate’s entrance. We all know that Michael Jordan is a bit of a narcissist, but he literally has his fingerprints all over this estate.

This nine-bedroom, sixteen-bathroom home also has a regulation-sized basketball court, one of the first additions to his 56,000-square foot house that he added around 1995, as well as a golf putting green in the backyard. The property also features five fireplaces, a gourmet chef’s kitchen, cigar room, full gym, poker room, wine cellar, tennis court, and a three-bedroom guest house.

In terms of privacy, not only is there a giant gate with Jordan’s recognizable number latched on to it, but Michael Jordan also had forty-foot evergreens planted across the street at the Heller Nature Center to provide him even more privacy. Truly, this seems like a magical estate, so why won’t anybody bite on it? Well, how many millionaires are asking for a $14.3 million Illinois home with MJ’s personal touch? Yeah.

Did you get a chance to watch The Last Dance, currently available on Netflix? Who’s your favorite basketball player or team of all time? Do you think you would utilize all the impressive amenities of Michael Jordan’s house? Comment below and let us know your thoughts.