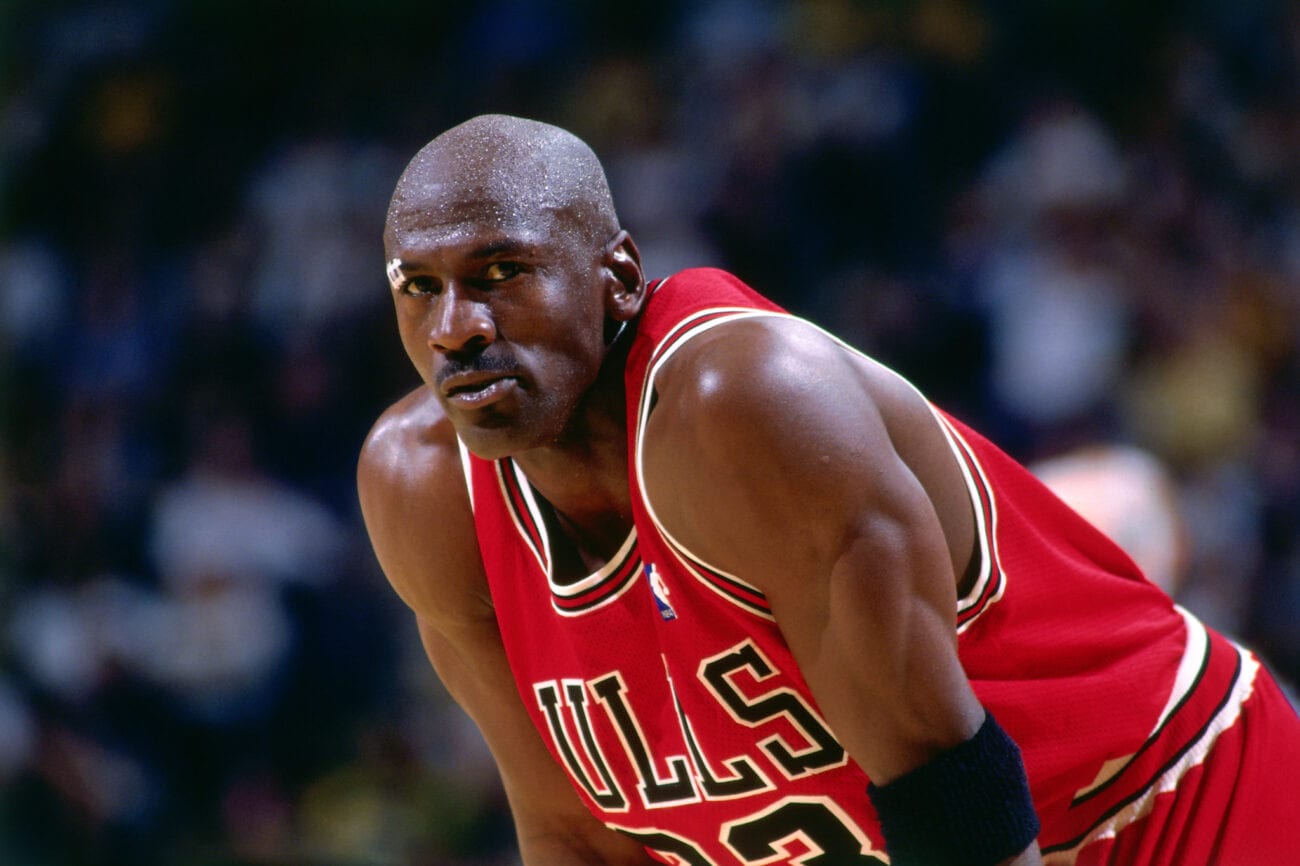 Pop the champagne and light up your cigar, as today we celebrate his Airness’ fifty-eighth birthday! Almost a year ago, the world finally had the chance to watch The Last Dance, a ten-part documentary that revolves around the Chicago Bulls in what would be Michael Jordan’s final season with the team.

The documentary also highlights much of Jordan’s life, as well as the lives of his teammates, through adversities & challenges that prove why Michael Jordan is the greatest basketball player of all time. As well, he’s also pretty darn good at coming up with inspirational quotes.

While we celebrate the G.O.A.T. and all of his accomplishments, both on the court and off, we take a look at some of the absolute best quotes by Michael Jordan, which have been made into countless Target $9.99 posters & Etsy dish mats over the years. Here are the best Michael Jordan quotes, sure to be replicated by The Office’s Michael Scott on a dry erase board very soon!

Michael Jordan was never shy about taking the big shot. Here Jordan talks about failure, and how its long-term results greatly outweigh the short-term effects. It’s ok to fail because it truly makes us stronger in the end.

If you can’t take Jordan’s word for it in this quote, then at least go crank up Kelly Clarkson’s “Stronger” and listen for yourselves.

“The good part about being famous is being able to help people.”

Michael Jordan always kept it straight. A lot of the times he would say things that his teammates, his friends, and the media didn’t want to hear. However, this is one of Michael Jordan’s quotes that stretched beyond the game of basketball. It’s important that, if you have a platform to do so, you use it to help others.

I can accept failure, everyone fails at something. But I can't accept not trying

Whether it be asking out the person you’ve admired for a while or taking a risk with your career, regret is something that never goes away. Failing is only temporary, but regret can last forever, and Michael Jordan knew this. Always go for your goals while you’re still able to see them.

Obstacles don't have to stop you. If you run into a wall, don't turn around and give up. Figure out how to climb it, or work around it. ~#MJ

We all have walls in front of us thanks to Donald Trump. However, We have to figure out a way to beat them. After all, walls are only stationary, right? We have the tools to get around them, just like Michael Jordan was able to take down his own wall that was the “Bad Boys” of the Detroit Pistons.

I realize that I'm black, but I like to be viewed as a person, and this is everybody's wish. ~ #MichaelJordan #MJ #23

Perhaps this quote is even more fitting today, as athletes then really didn’t have the option to voice their racial concerns. However, Michael Jordan was such a big star that he was able to think freely and out loud, giving us this wonderful quote that hits close to home.

My body could stand the crutches but my mind couldn't stand the sideline. ~ #MichaelJordan #MJ #23 #FOREVERGREAT #BBALL

Michael Jordan was able to avoid many of the serious injuries that other NBA stars face. However, this Michael Jordan quote offers a true glimpse as to how much he loved the game of basketball. Not being able to play killed him more mentally than it ever could’ve physically.

My attitude is that if you push me towards something that you think is a weakness, then I will turn that perceived weakness into a strength.

Michael Jordan was always looking for an edge. It didn’t matter which team he was playing, who was guarding him, and what time of year the game was being played. He always found a way to get better, even if it meant taking your game plan against him and turning it onto its head.

What’s your favorite Michael Jordan quote? Do you have a favorite MJ basketball game that you remember watching? Comment below and let us know your thoughts.