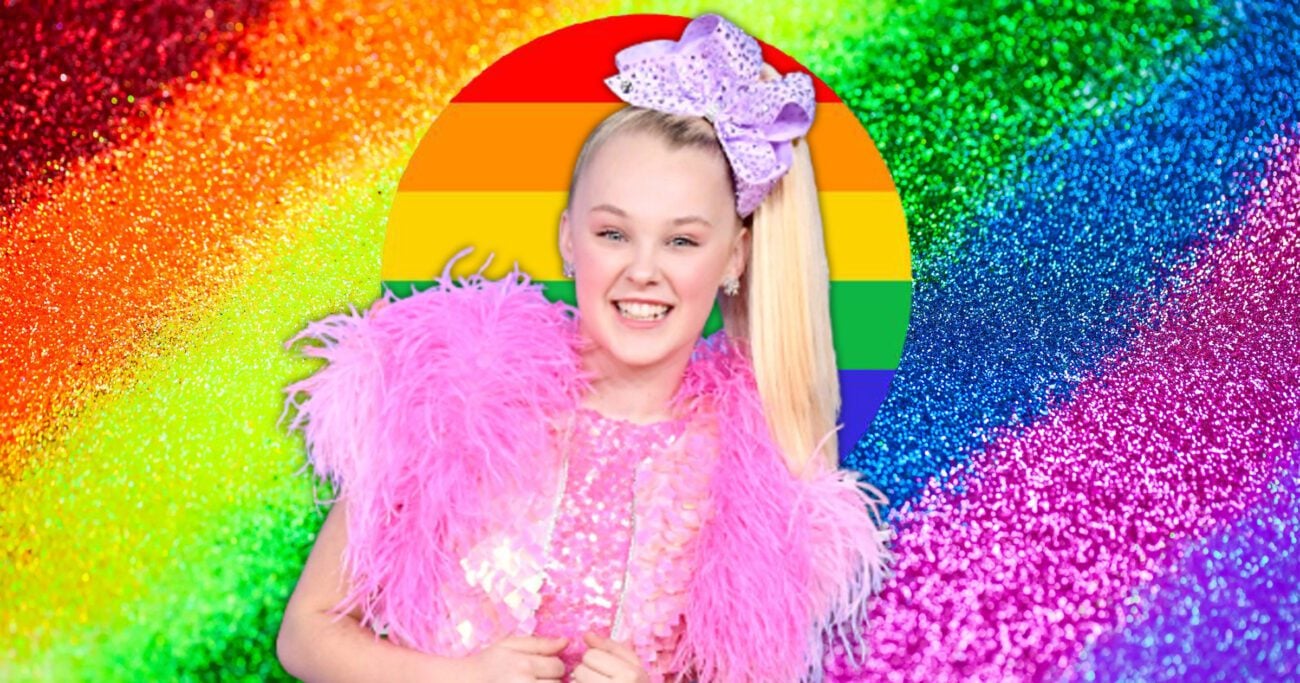 Abc’s Dancing with the Stars kicked off its 30th season on Monday night, revealing a slew of surprise celebrity dancers as well as their professional partners. Dancing with the Stars, which first debuted back in 2005, has an impressive lineup this season of stars all set on winning the Mirrorball trophy, including a WWE wrestler, a former Spice Girl, a real housewife, a fitness guru, and a Cobra Kai star.

However, at the top of the Dancing list lies two young stars with the potential to win it all before the season really kicks off. This includes eighteen year old gymnast Suni Lee, fresh off her gold medal at the 2021 Japan games, and former Dance Moms star Jojo Siwa, who has since then carved out an impressive legacy on Nickelodeon, highlighting her comedic talents, singing, and of course, dancing.

Equally, while many are already considering JoJo Siwa to be a top contender on this season of Dancing with the Stars, the Dance Moms breakout star has already done something pretty impressive on ABC’s 30th season within the hit ballroom show. Have no idea what we’re talking about? Well then, you’re going to want to strap on your ballroom shoes and glide along the floor with us as we delve into the details. 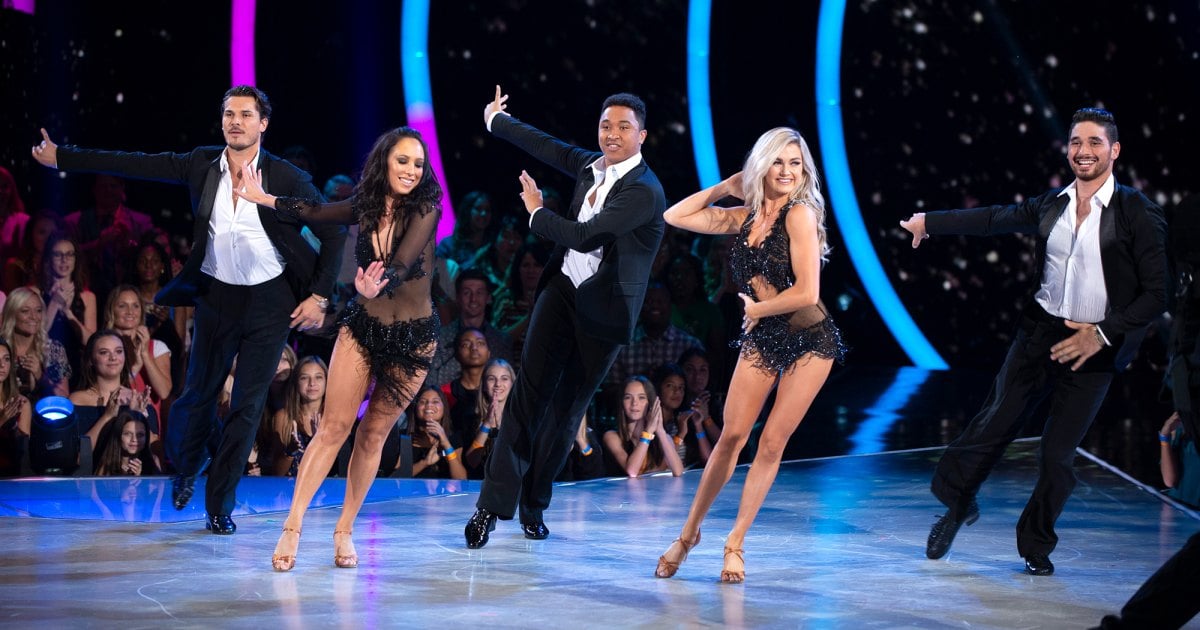 Monday night premiered the 30th season of the hit dancing competition series Dancing with the Stars, the show that has slowly grown in popularity throughout the years. This season is no exception to surprising & exciting guests, for not only did this season of Dancing With the Stars bring back some of our favorite professional dancers, including Witney Carson and Lindsay Arnold, but it unleashed an impressive celeb list as well.

However, the cream of the crop is clearly Jojo Siwa, who can currently be found on Nickelodeon’s The J team, which is now streaming on Paramount+. That being said, Jojo Siwa is doing more this season than just simply dancing her @$$ off. She’s actually making history! But how? Learn for yourself. 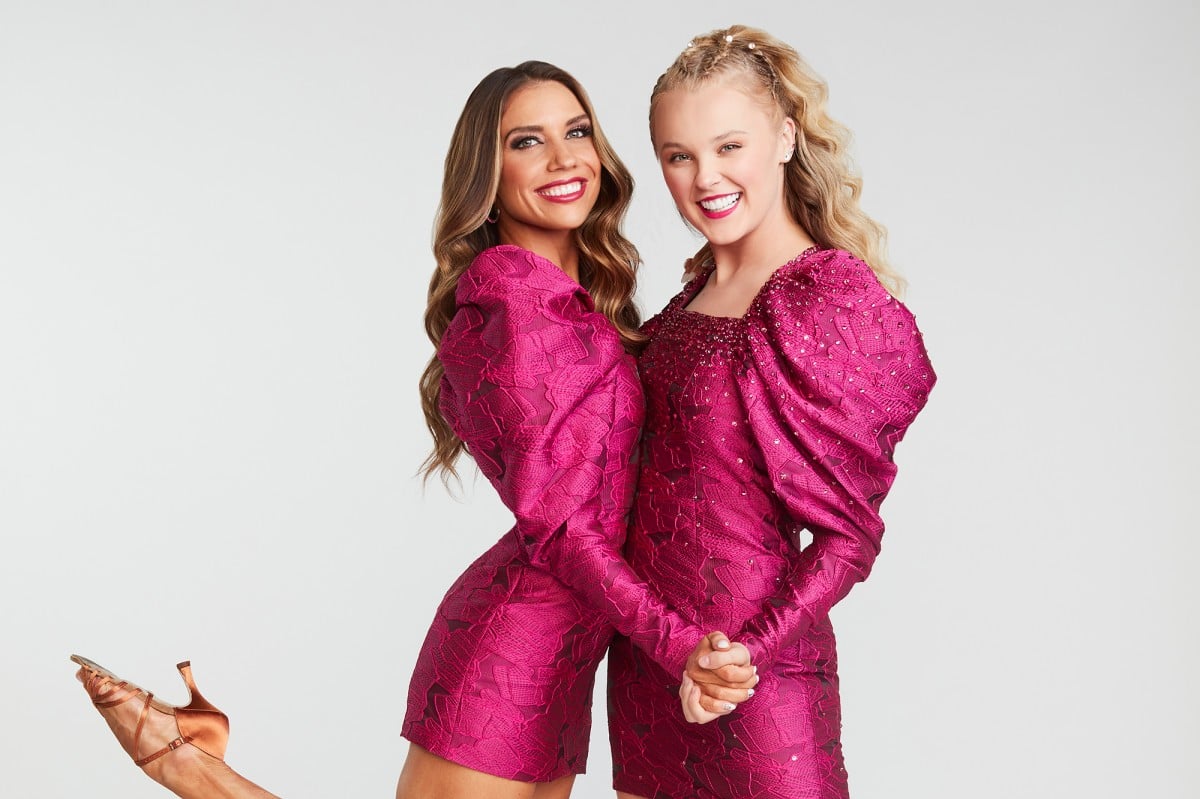 During the previous twenty-nine seasons of Dancing With the Stars, celebrities have all had partners of the opposite sex, a common tradition is professional ballroom dancing.  The Man dances with a woman. A woman dances with a man. Nothing new to see here, right?

Now, having seen the first episode, we’re now in the loop on what Dancing with the Stars was referred to, as eighteen year old JoJo Siwa, who capped off the night of celebrity dances, would end up dancing with professional ballroom dancer Jenna Johnson, a female. This is the first time the hit ABC competition series has featured same-sex partners, a theme that we’ll be curious to see if they continue on with.

As it stands, given that JoJo Siwa, as well as Jenna Johnson, share fun-loving energy and charming personalities, it seems that the audience wasn’t really taken aback by this new partner format. In fact, given that JoJo Siwa might have been the best performance on opening night, it seemingly feels as if more people are discussing if JoJo Siwa can take home the mirror ball trophy rather than complain about her partner. Hooray!