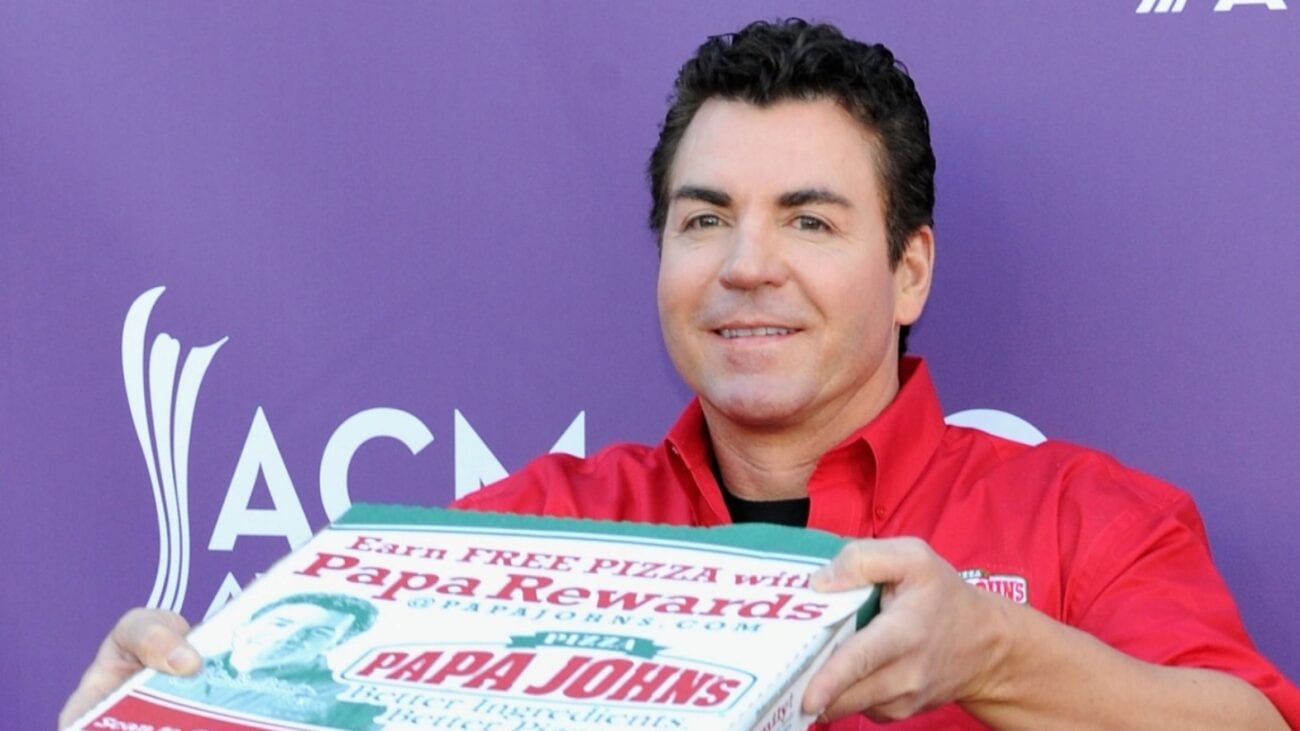 In other “trending on Twitter” news, Papa John’s former CEO John Schnatter has made headlines once more, this time for making egregiously out-of-sync comments regarding #CancelCulture, proving that perhaps he’s still all about “Better ingredients . . . more racism.”

John Schnatter, the once-face of Papa John’s pizza, as well as the former CEO of the “official pizza of the NFL”, is known as the guy who was busted for using a racial slur during a 2018 company meeting. This, of course, took place when certain NFL players opted to take a knee during the national anthem. Now, during an appearance on OAN, John Schnatter might’ve accidentally dug his grave a bit deeper.

“We’ve had three goals for the last 20 months: To get rid of this N-word in my vocabulary and dictionary and everything else because it’s just not true,” he said during his interview. Uh, what? Yeah . . . he said that, and now Twitter is officially on fire! Sorry, Schnatter, but a killer garlic butter sauce won’t get you out of this one. Let’s delve into the full story and see some of the best Twitter reactions. 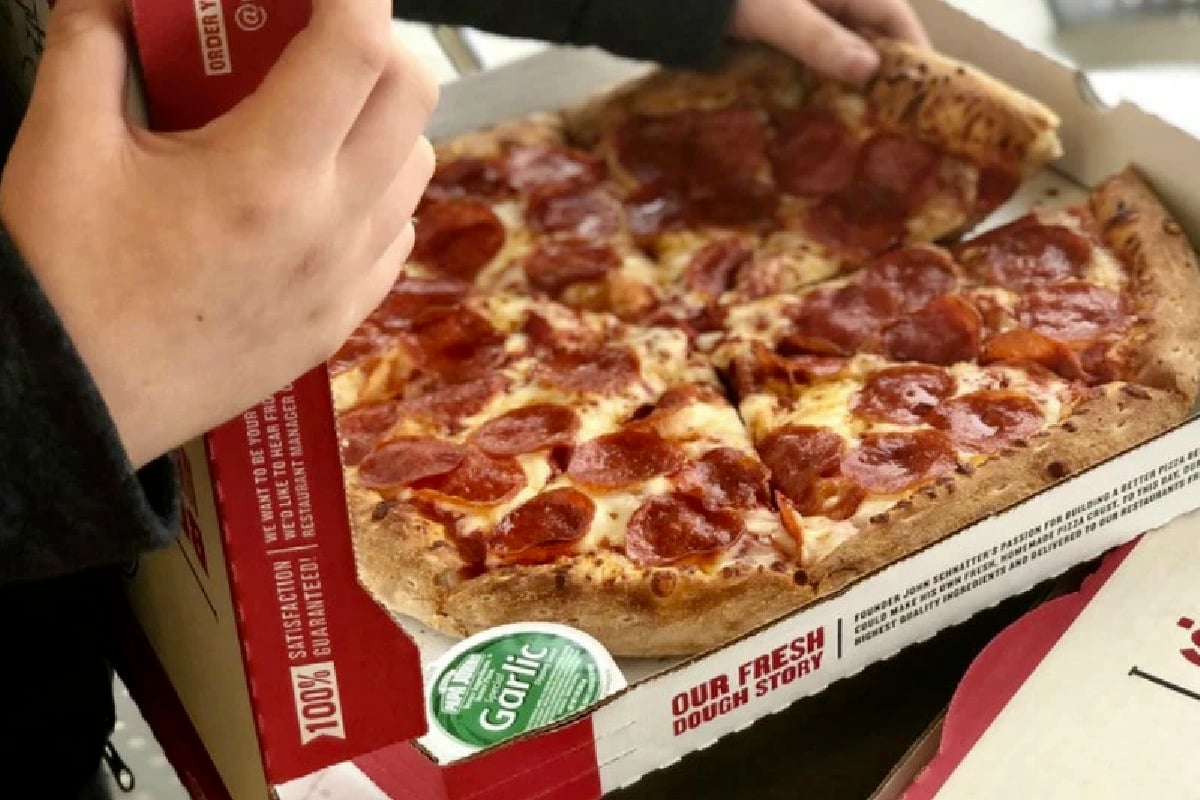 Born and raised in Jeffersonville, Indiana, the fifty-nine-year-old entrepreneur founded Papa John’s Pizza in 1984, after selling his 1971 Camaro for $1,600 for used pizza equipment in which he could store in the broom closet of his father’s tavern, where he began selling pies.

A year later, Schnatter moved his pizza supplies to an adjoining space after growing in popularity, taking the company public by 1993. By 1997, Papa John’s spread out to 1,500 store locations. In 2009, John Schnatter was actually able to relocate the Camaro he had sold, buying it back for $250,000.

Perhaps best known for his string of NFL commercials with Peyton Manning, John Schnatter quickly escalated as the face of the franchise, a red-jacket barring mascot who, aside from a drunk photo taken with fans at a college game, was able to keep a squeaky clean image. That is, of course, until the “call”. 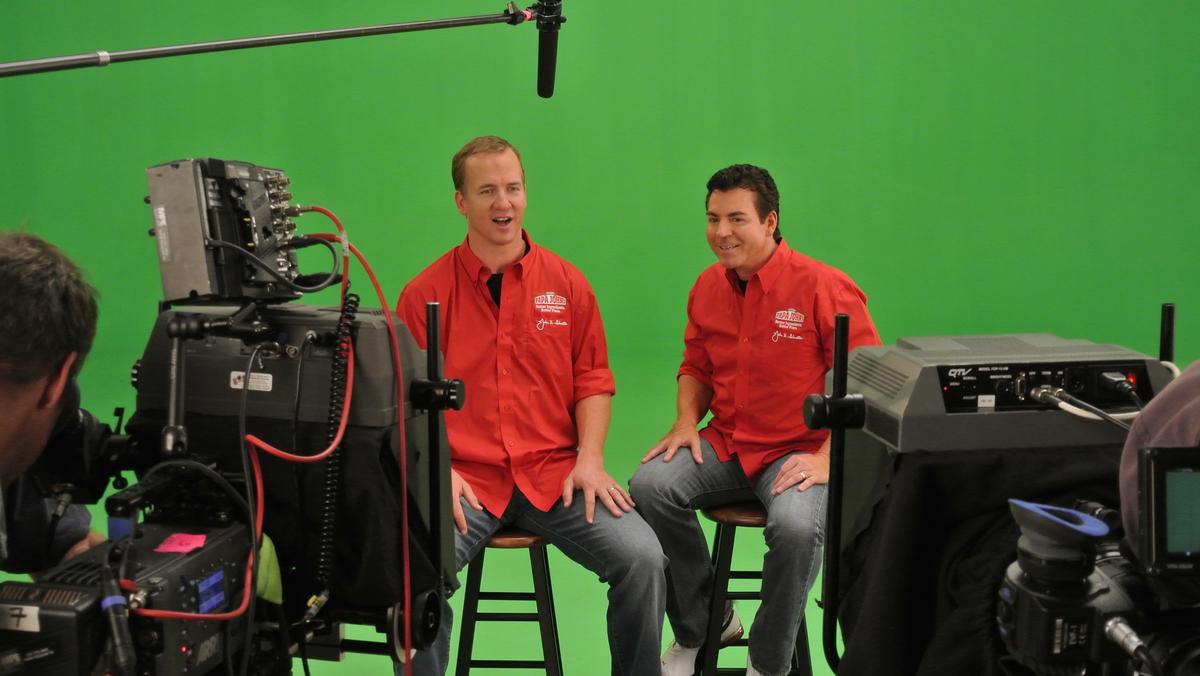 Should’ve kept it in the box

In a 2017 phone call with investors, John Schnatter blamed the company’s poor financial performance on the NFL allowing players to peacefully protest during the national anthem. “The NFL has hurt us … we are disappointed the NFL and its leadership did not resolve this,” Schnatter noted during the call.

Papa John’s was eventually dropped by the NFL as a partner, as John Schnatter announced that he’d step down as CEO of the company amidst the company’s controversies.

However, not all controversy would escape Schnatter. During a 2018 training exercise with marketing consultants to help Schnatter from making further offensive public remarks that could damage the company’s reputation, Schnatter again got caught with his foot in his mouth. Schnatter pointed out how Colonel Sanders never got criticized for using the N-word. Once reported, Schnatter also resigned as chairman. 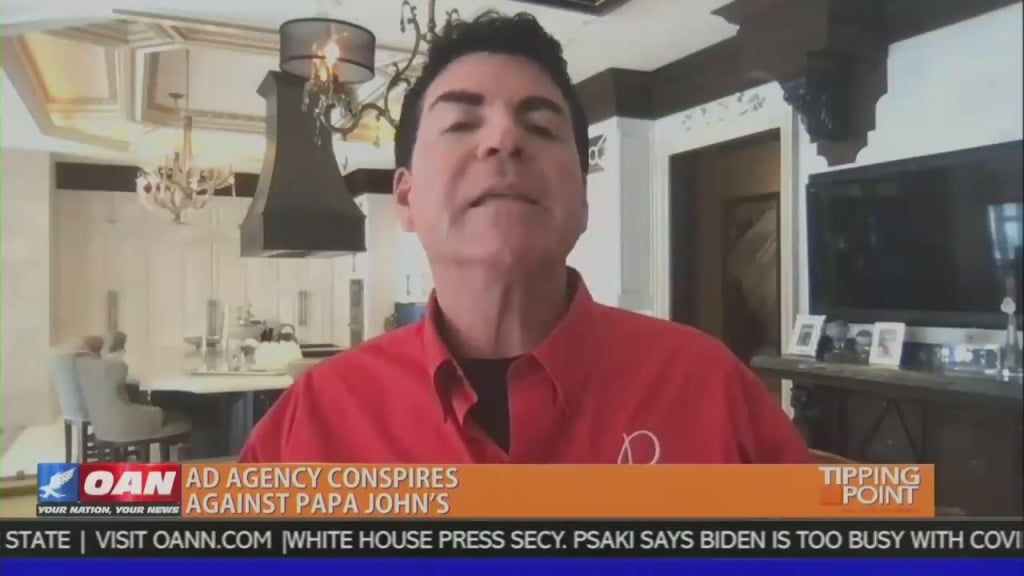 During today’s appearance on OAN, John Schnatter expressed how he was in a “state of shock” when he was ousted from his role at Papa John’s, and that he “couldn’t understand it”. He went on to blame the board, as “they” allowed Schnatter to be painted as a “racist”.

The man even expressed how he’s been working for the last twenty-months on trying to eliminate racial profanities from his dictionary. What do you want, John . . . a cookie?

Papa John after a long day of not saying the n-word pic.twitter.com/Axardd4MQy

Not being a racist shouldn’t be this difficult, John Schnatter!

Baby John: Papa can you make me some rice?

Boy, would we love to get inside John Schnatter’s fridge.

Papa John watching Shaq replace him in all the commercials: pic.twitter.com/tIF7dVKbQZ

This is a photo of Papa John being dragged into N word rehab pic.twitter.com/m4Rh0WyrUj

By “better ingredients” did he mean better top-shelf liquor?