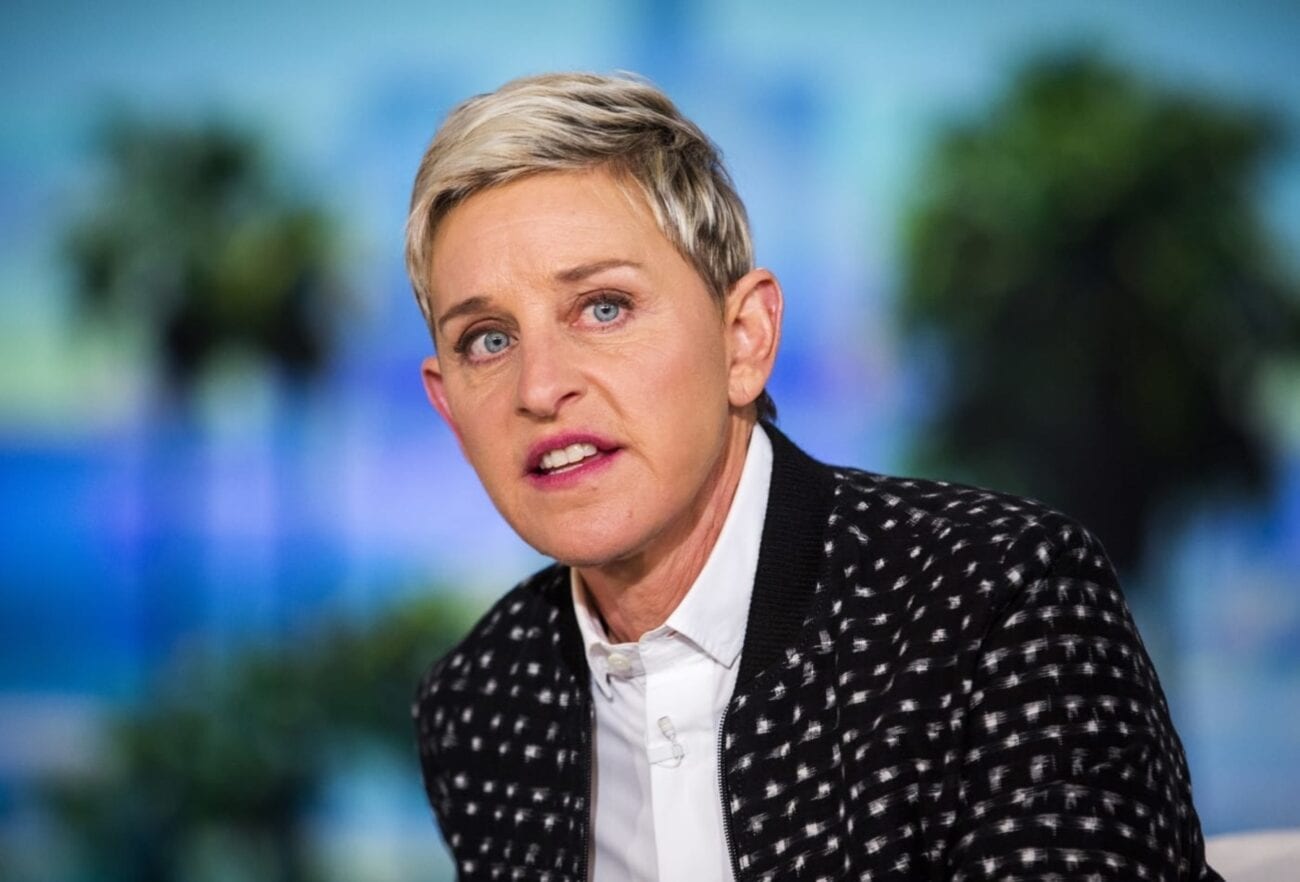 Joan Rivers warned us about “mean” Ellen DeGeneres all along

It’s been revelation after revelation when it comes to Ellen DeGeneres’s reputation in 2020. She has been accused of being the “Queen of Mean”, treating guests poorly on her show, being rude to fans, waiters, and staff, and allowing a toxic work environment to take hold of her daytime talk show, The Ellen DeGeneres Show.

Ever since the rumors started flying in early 2020, even some celebs have even come forward to admit they haven’t had such great experiences with the comic. 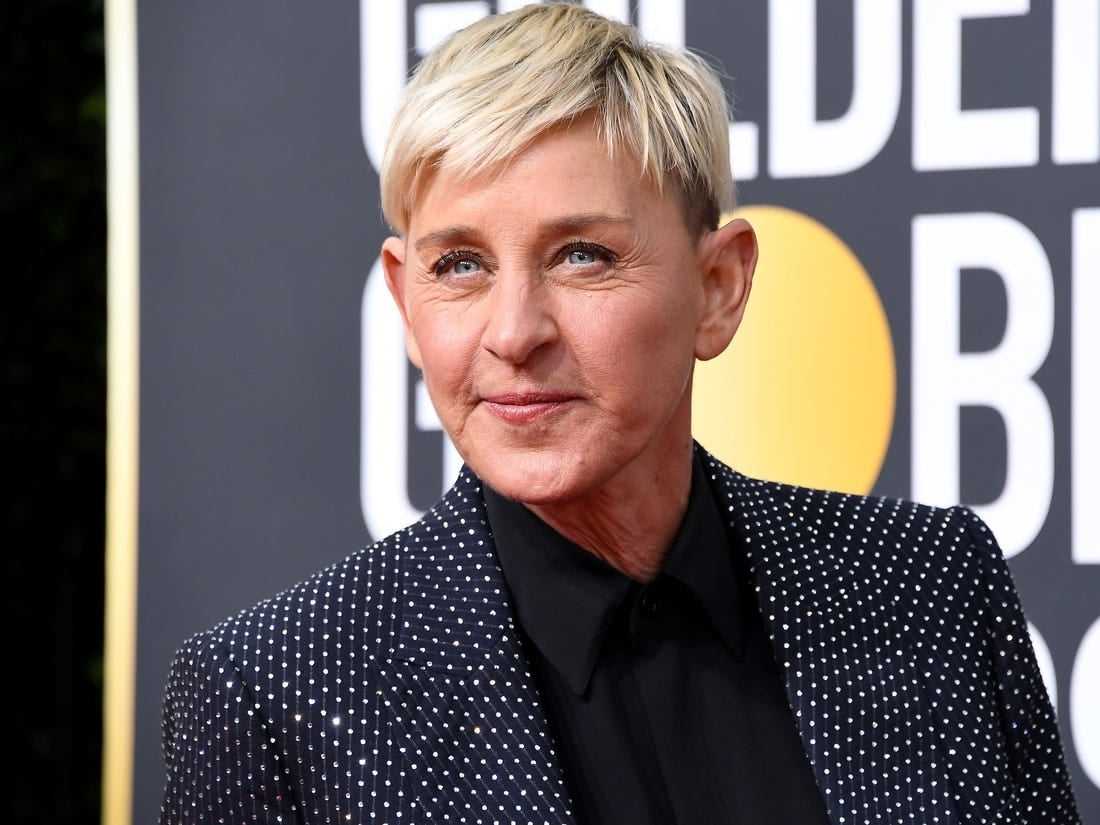 The internet has also pointed out awkward interviews where celebrity guests are clearly wildly uncomfortable – from Dakota Johnson getting flak for not inviting DeGeneres to a birthday party (Johnson then says she did, but DeGeneres didn’t come), to a “game” played with Taylor Swift where the country singer looks like she’s on the verge of tears as she cries out for DeGeneres to stop making her feel bad.

The latest internet revelation is about the late Joan Rivers. As such, her opinions on DeGeneres aren’t new news, in fact, the information was disclosed by Kathy Griffin, a couple of years ago in a stand-up show called Laugh Your Head Off where, in her own words, it was “not all jokes tonight . . . I’m also spilling piping hot tea.” 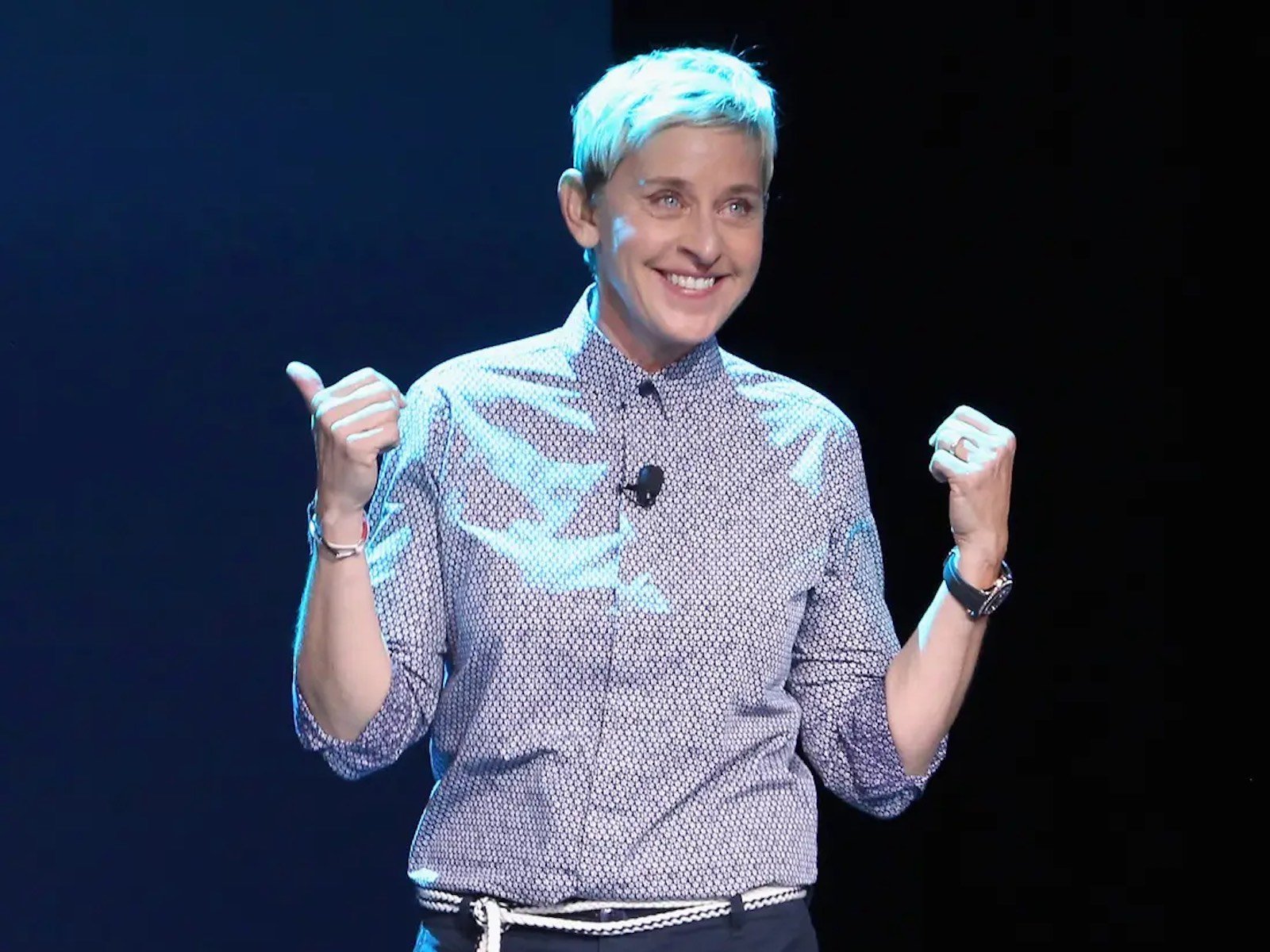 Apparently, the feud between Joan Rivers and Ellen DeGeneres started because DeGeneres thought Rivers was mean, and therefore unfunny. Something that people these days would find rather ironic, seeing as people have repeatedly pointed out over the summer that DeGeneres loves making jokes at the expense of other people.

Griffin also explains that her mother, Joan Rivers, explained during their last meal together that Rivers felt shunned by DeGeneres & that “Ellen thought [Rivers] was vulgar and not funny”. 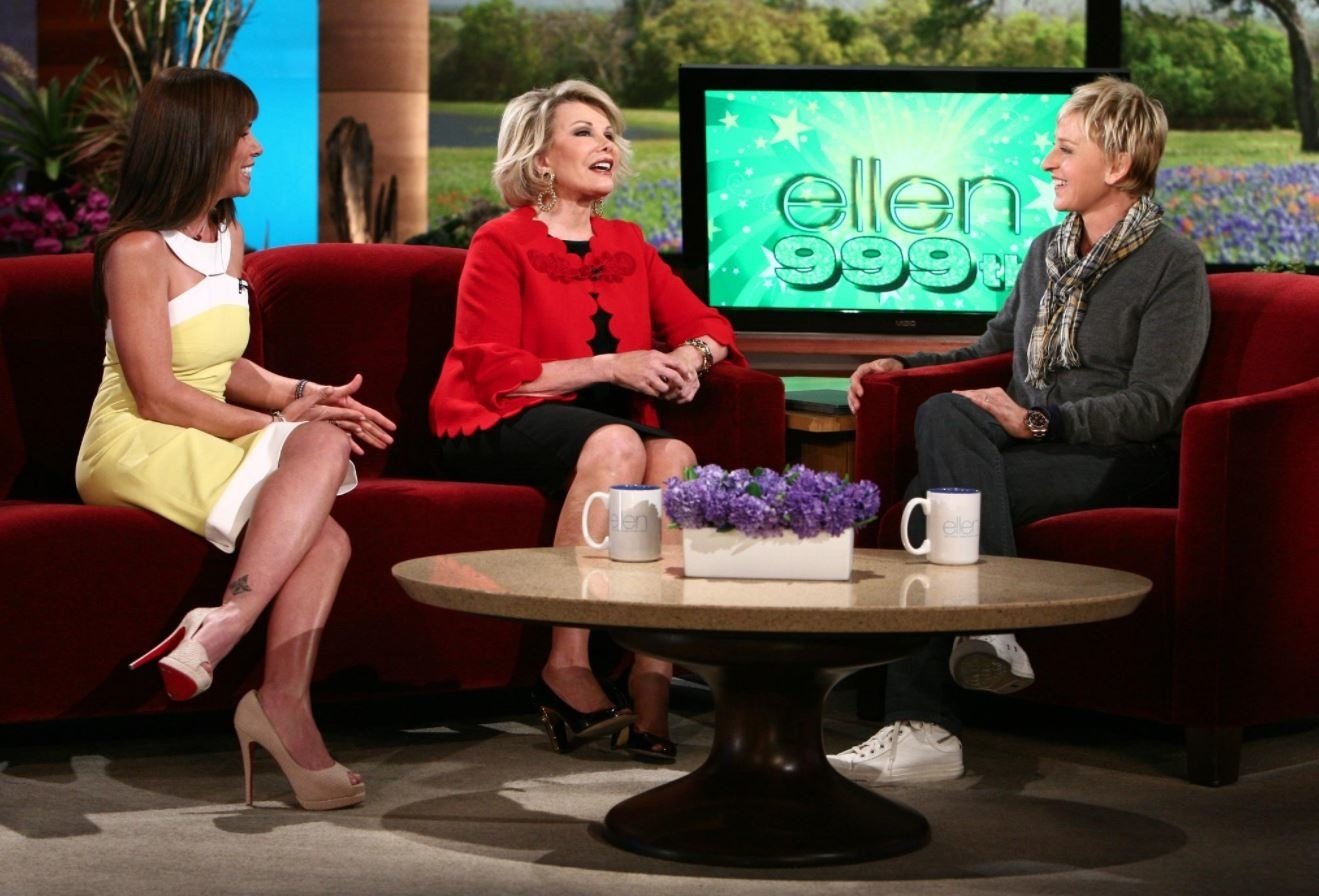 Griffin also disclosed that she called DeGeneres herself after Rivers passed away. She said, “I just called her and I just said, ‘Look, woman to woman, comic to comic, I think you need to let go of your hatred for Joan Rivers. She’s passed away, just do a f**king tribute, be cool’”.

According to Griffin in her stand-up show, DeGeneres doubled down on her opinions of the late comic saying, “there’s a difference between mean and funny”.

Griffin said the comment set her off and the two began to argue over the phone. Griffin even admits she used the phrase “untalented hack” when talking to the daytime host. 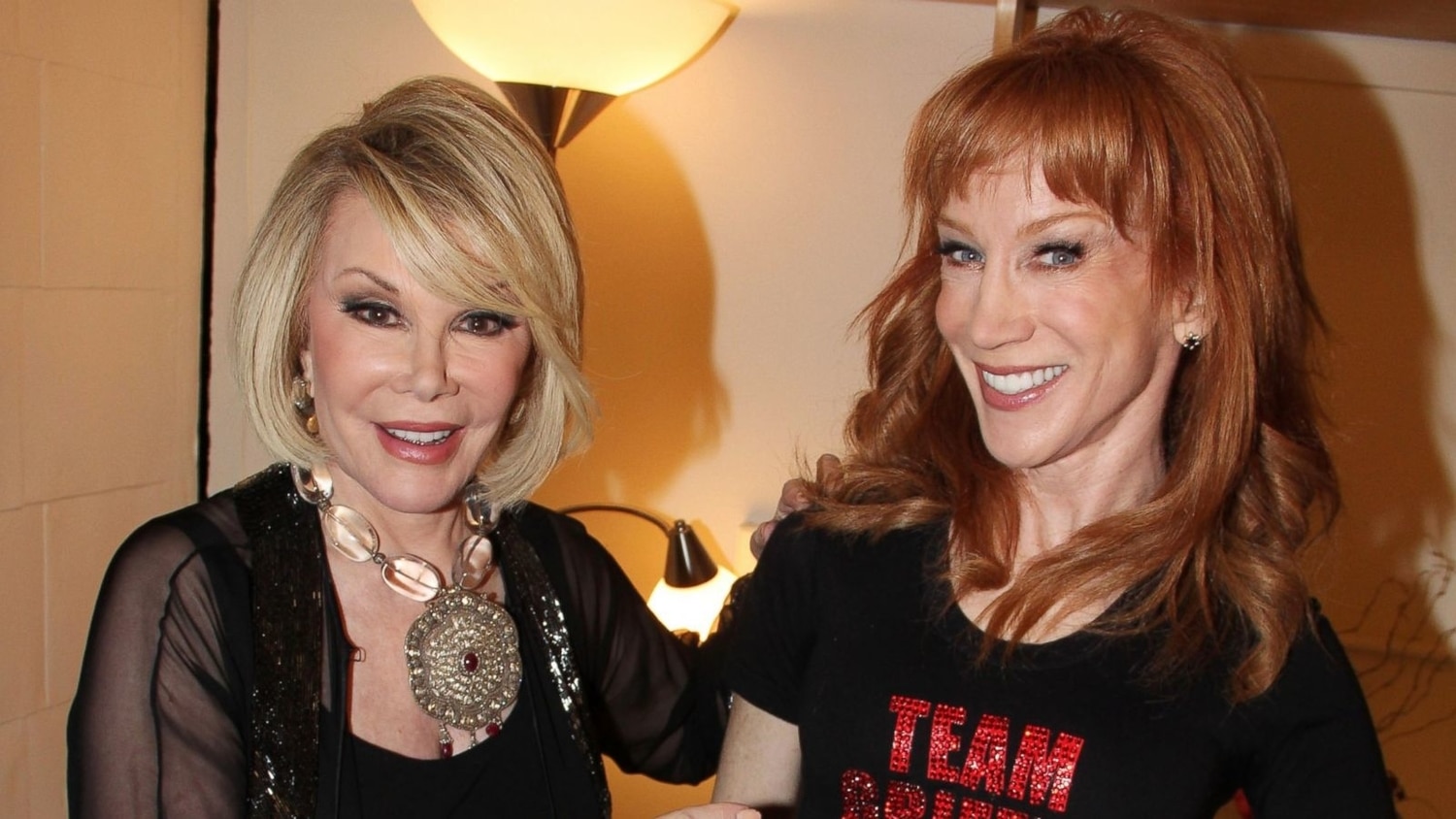 Despite all of this Ellen DeGeneres did post a tweet in honor of the passing of Joan Rivers. It simply said, “Joan Rivers will always be a pioneer. She paved the way for a lot of comedians. I’m very sad she’s gone.” She also attached a picture of herself and Rivers on the set of The Ellen DeGeneres Show during an interview.

Griffin admitted that a few days after the fight she still hadn’t been able to stop thinking about it. In an attempt to make some sort of amends she reports that she text messaged DeGeneres saying, “It was so ‘Dynasty’ that I demand to be Alexis as long as you’re Krystle. I think we should do a scene in the pool, I think there should be big hats”.

The joke apparently didn’t land with the recipient, however, because Kathy Griffin said DeGeneres never responded to the message, saying, “That b***h didn’t even respond! But that was a good idea!” 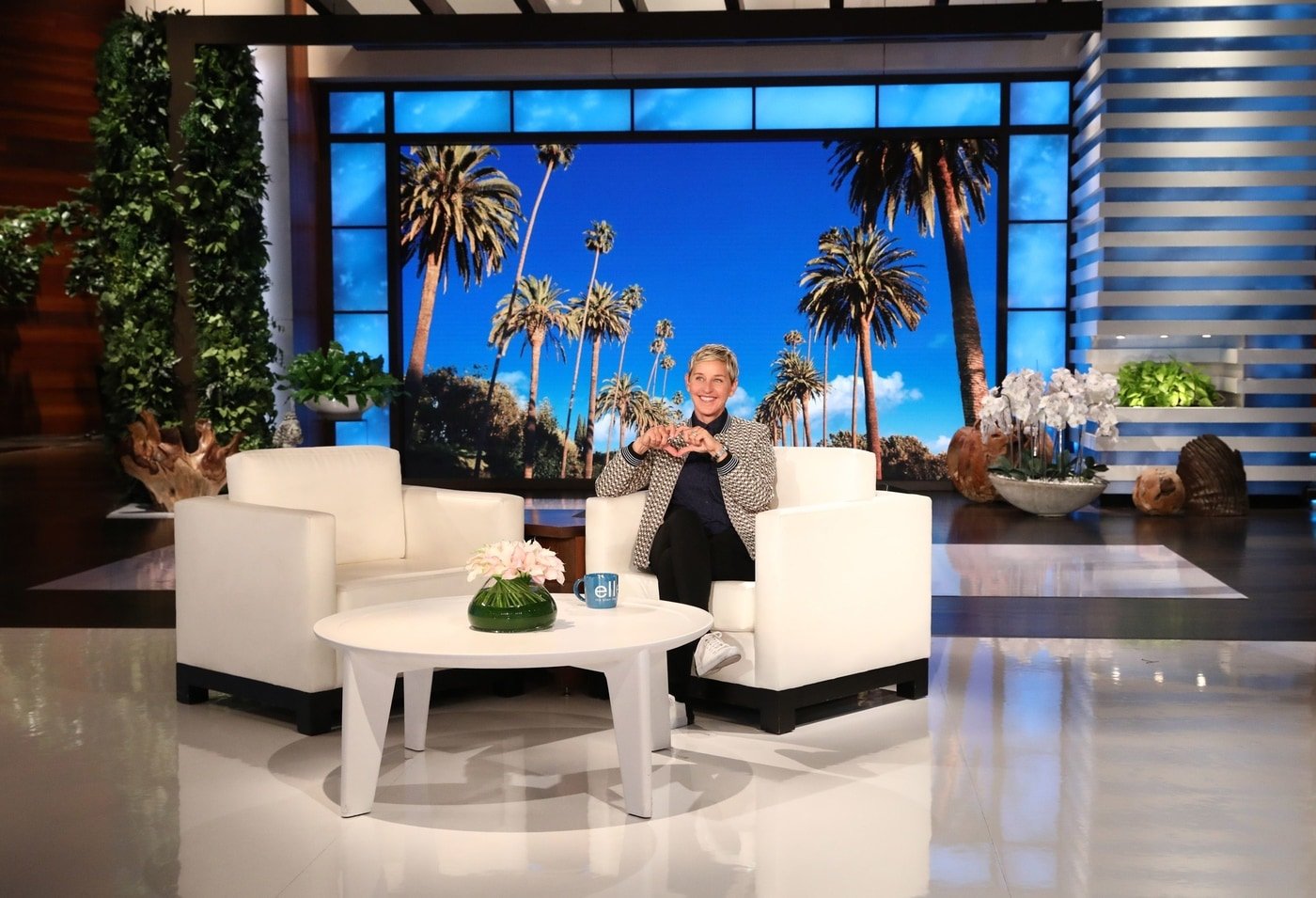 A feud between comics

The stand-up show where Griffin spilled her piping hot tea while telling jokes was back in 2018, and as far as anyone knows the two still haven’t made up. Then again, we imagine forgiving someone for hating your mother would be no small feat.

It seems that perhaps Rivers and Griffin were in on the DeGeneres “mean” secret long before everyone else caught on.