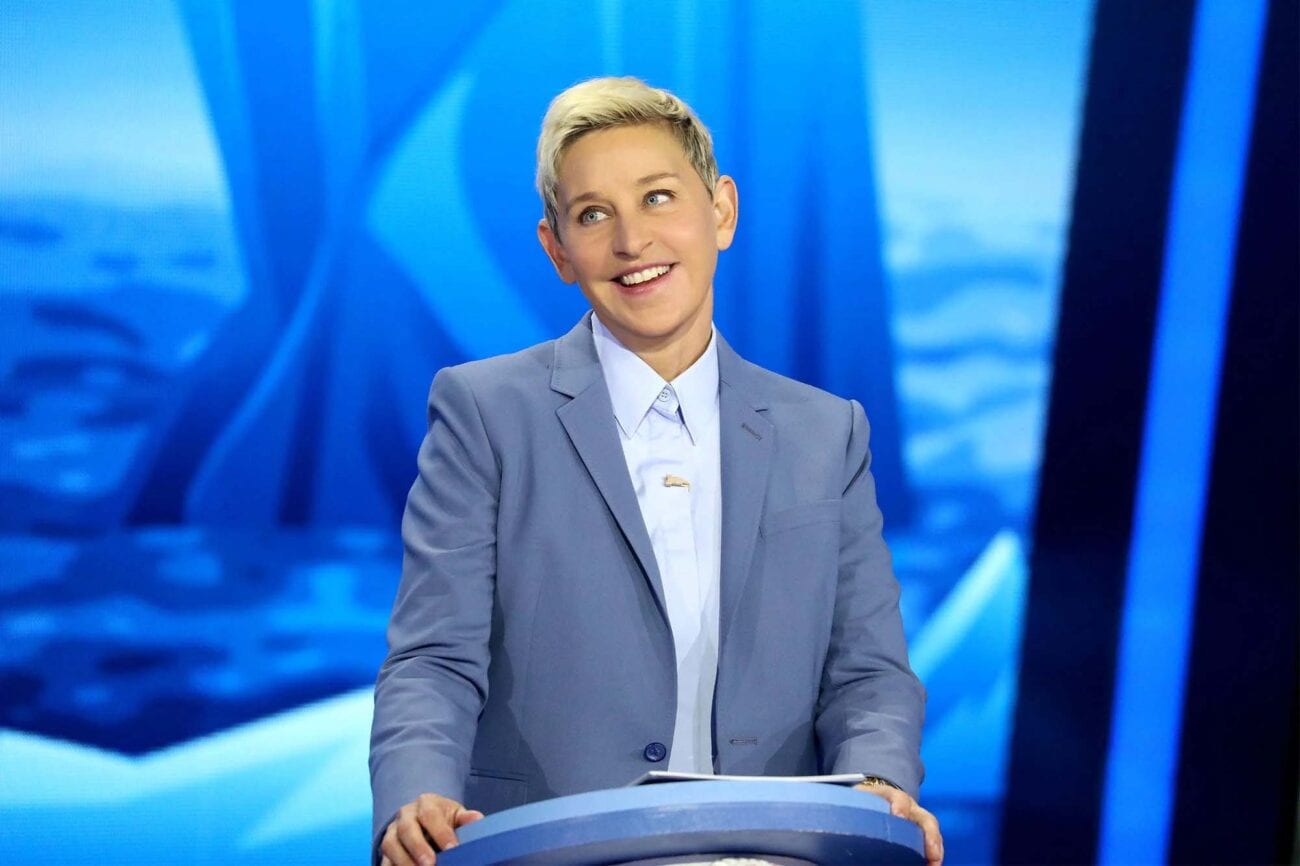 Ellen DeGeneres has been accused of being the Queen of Mean throughout 2020. Current and former staff have said she would send people home if she thought they smelled bad, that she wouldn’t allow people to make eye contact with her, and many other shocking claims.

They also said The Ellen DeGeneres Show had a rampantly toxic atmosphere thanks to her executive producers who allowed favoritism, racism, and sexual harassment to occur – and even particiapted in it themselves. 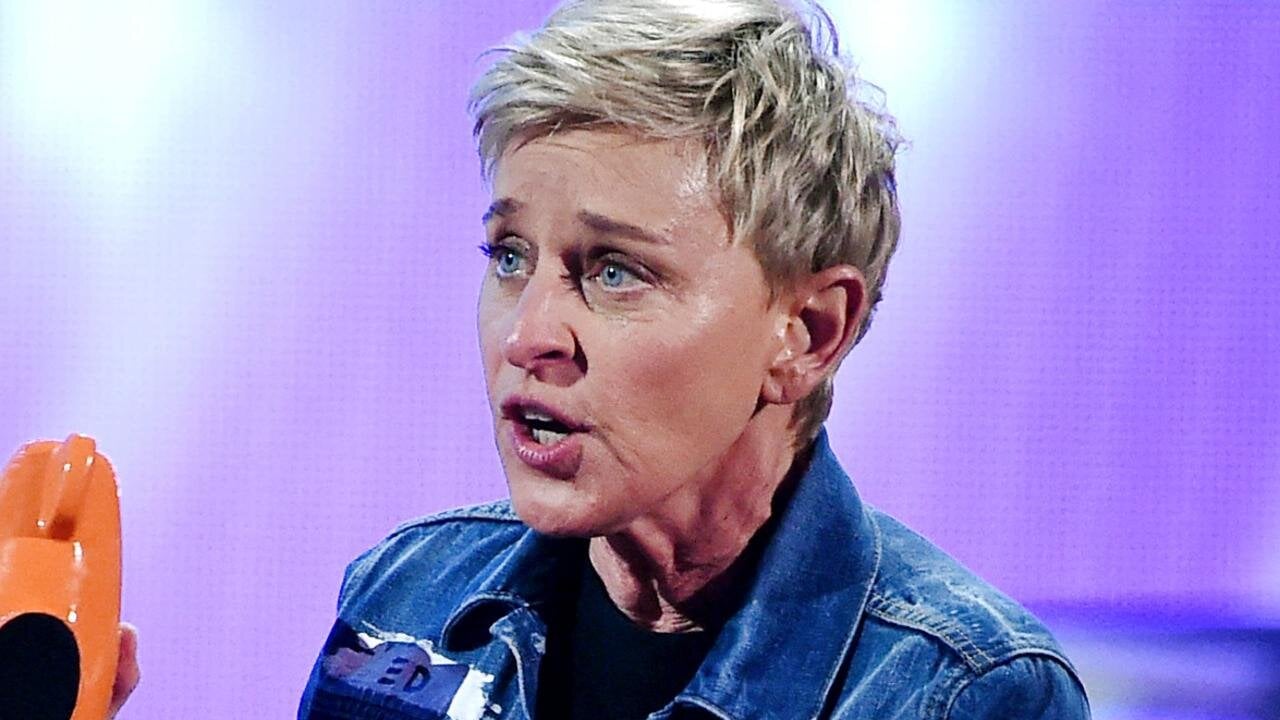 Ever since the flood gates of “mean” rumors were officially unhinged in mid-spring of this year, there have also been a number of smaller revelations including bad fan encounters or guests appearing to be treated poorly in interviews – don’t even get us started on the Taylor Swift serial dater incident.

One of the latest revelations comes from an Ellen DeGeneres impersonator who found herself featured on the show without her permission. The segment she was included in poked fun of her and left her needing therapy. Here’s what we know.

The segment Dawn Lutrell, the DeGeneres look-alike, was featured in, took place in one of the host’s opening monologues during season 15. (The show recently started its 18th season.) In the monologue DeGeneres claims she found an ad online for celebrity impersonators and then goes on to skewer the three look-alikes in the ad.

The third impersonator in the ad is called Eva Longoria by DeGeneres shortly after she professes she has no clue who it’s supposed to be – we’re willing to bet money the actress is meant to be a Kardashian. Eventually after much ramping up (including calling the Bradley Cooper actor “creepy” looking) she gets to her own doppelgänger. 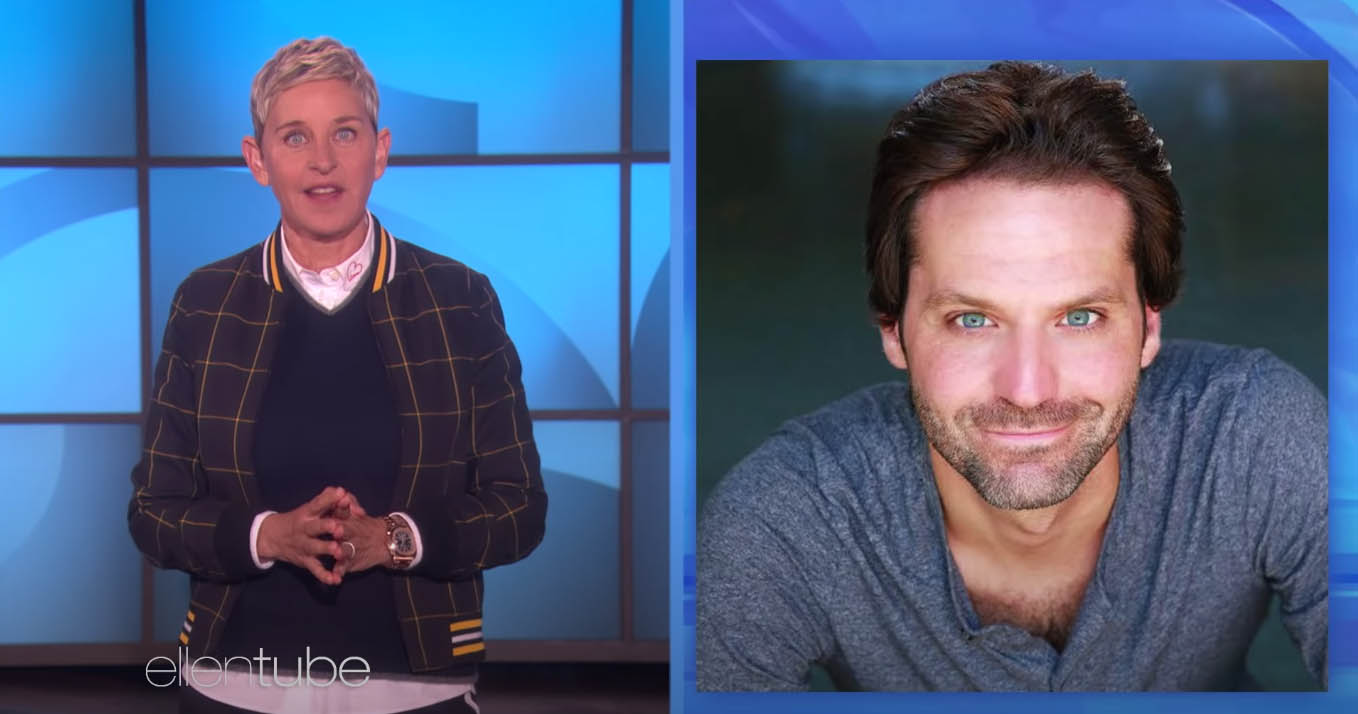 Of course, she spends more time on this part, but after making fun of multiple others the audience immediately laughs when Lutrell’s picture appears, she’s been set up to be a joke. DeGeneres then plays video footage of Lutrell pretending to be the host and continues to critique and otherwise make fun, letting the audience laugh along with her.

At the end of the monologue Ellen DeGeneres introduces a Gloria Estefan impersonator to the audience and a woman in a red dress comes and begins to lip sync. 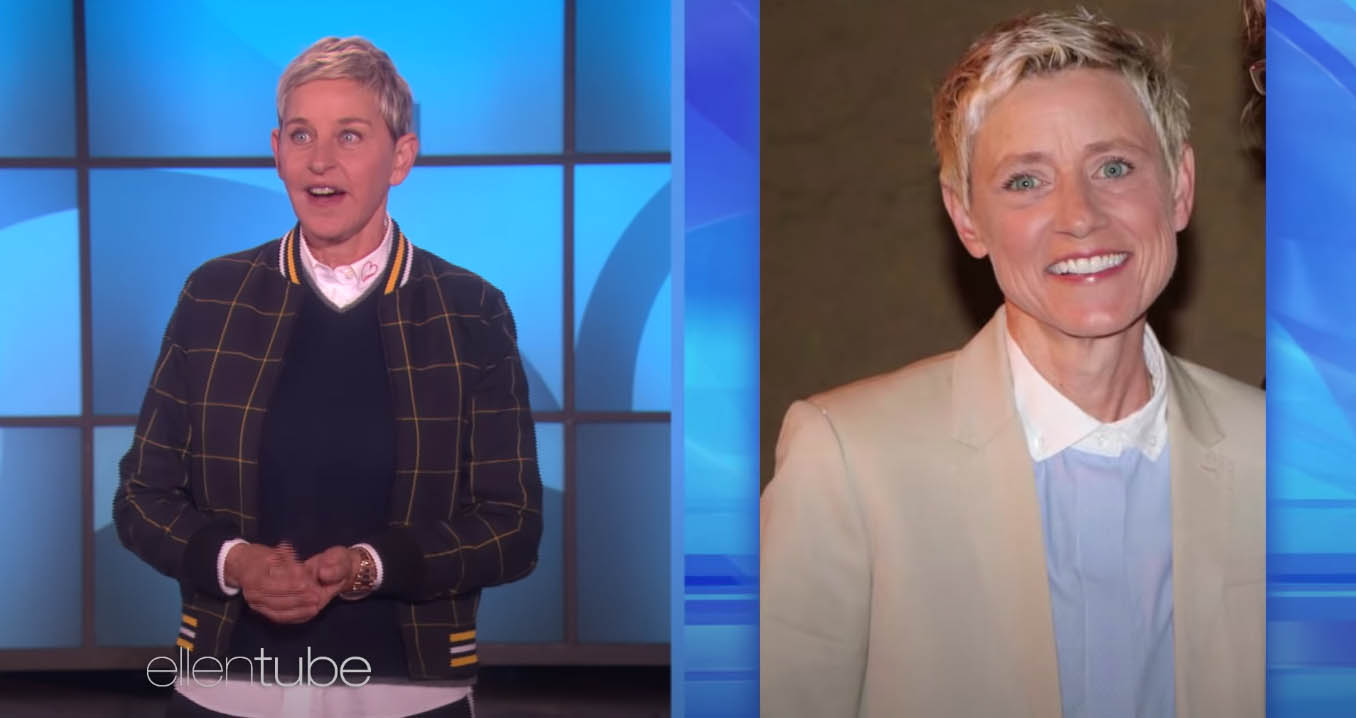 The truth behind the jokes

DeGeneres most certainly did not find Dawn Lutrell’s video by clicking on a Google ad, because the footage she featured was an audition that was never meant to be public. What really happened was that Lutrell’s agent had passed the video on to a producer of The Ellen DeGeneres Show.

Neither Dawn Lutrell nor her agent were contacted, but shortly after Lutrell received a phone call from someone she knew informing her that she was currently being featured on the popular talk show. She was shocked, reportedly saying “What are you talking about?” to the person on the phone. 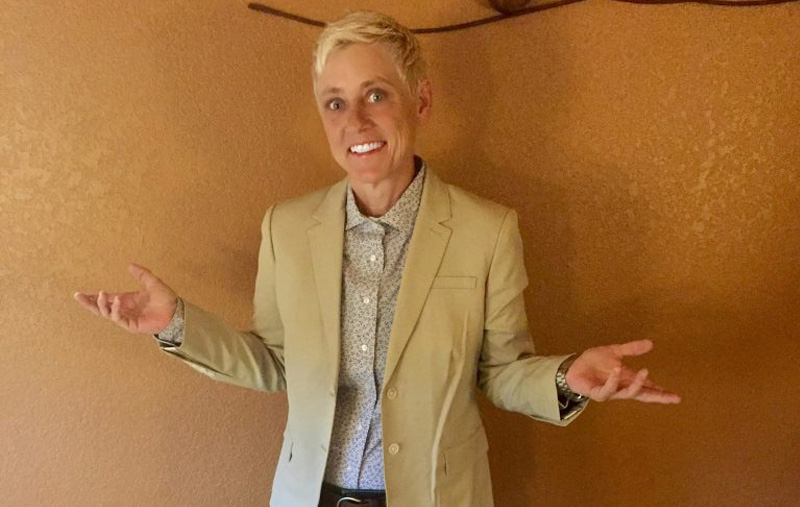 Lutrell has since been quoted saying, “Ellen’s kind of mean-spirited and a bully.” Not that we can blame her – not only did DeGeneres poke fun at Lutrell’s work on live television without permission, but she didn’t even pay Lutrell for the use of her video. Lutrell joked, “I’ve always wanted Ellen to see what I’ve done and respect it. Now that’s gone? Show me the money!”

Lutrell has admitted that after the remarks she found herself needing to go to therapy. It isn’t every day the person you look up to ridicules what you do for a living. Despite all this Dawn Lutrell has also said, “In my personal opinion [Ellen] is an icon in the gay community.”

Lutrell also still does DeGeneres impersonations and is open for bookings. She says despite everything that DeGeneres is “very generous” and has “done a lot of good things”. She says if she showed up as Ellen DeGeneres tomorrow, that’s the version she’d bring. 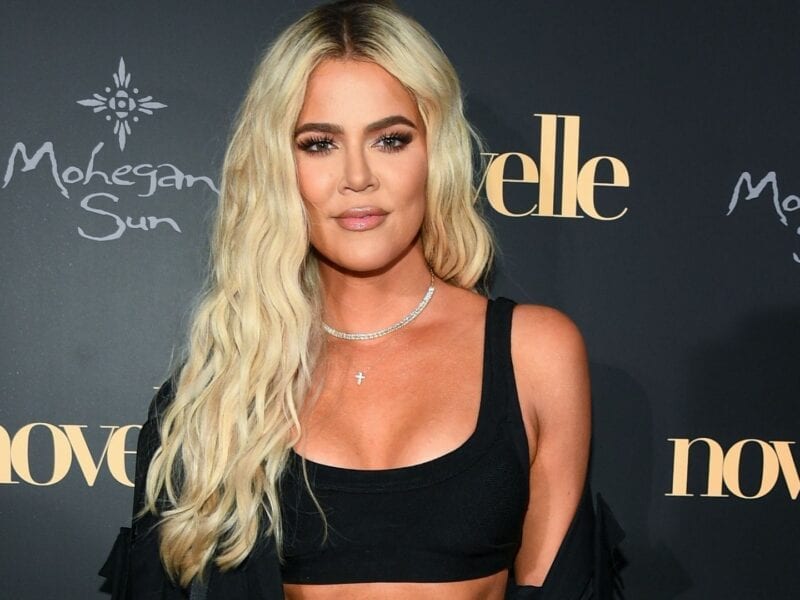 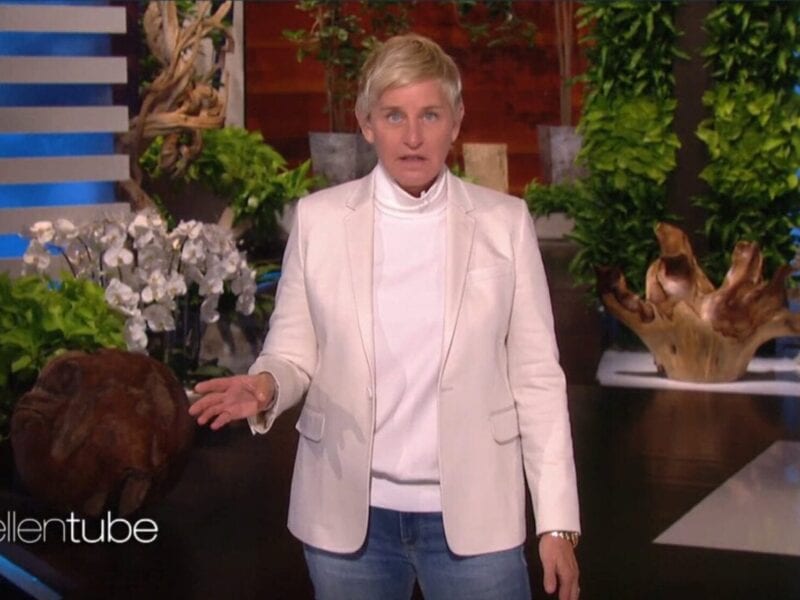 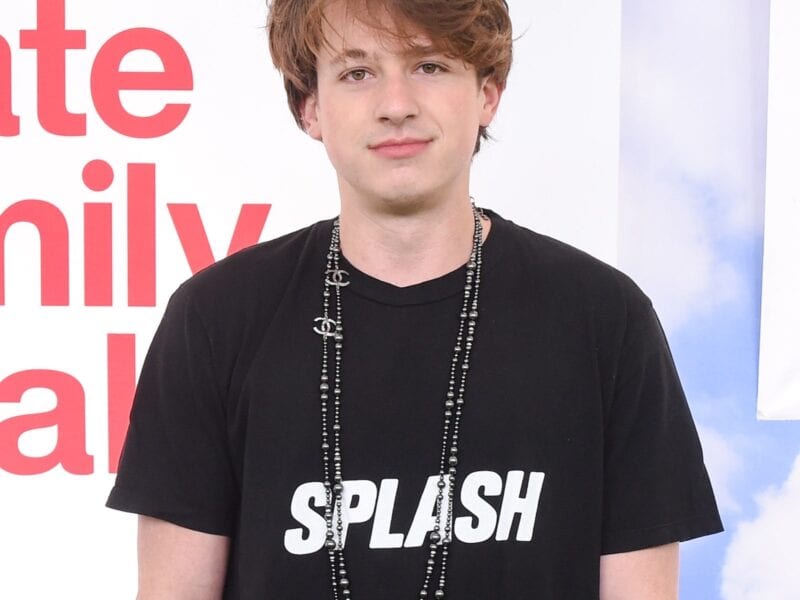