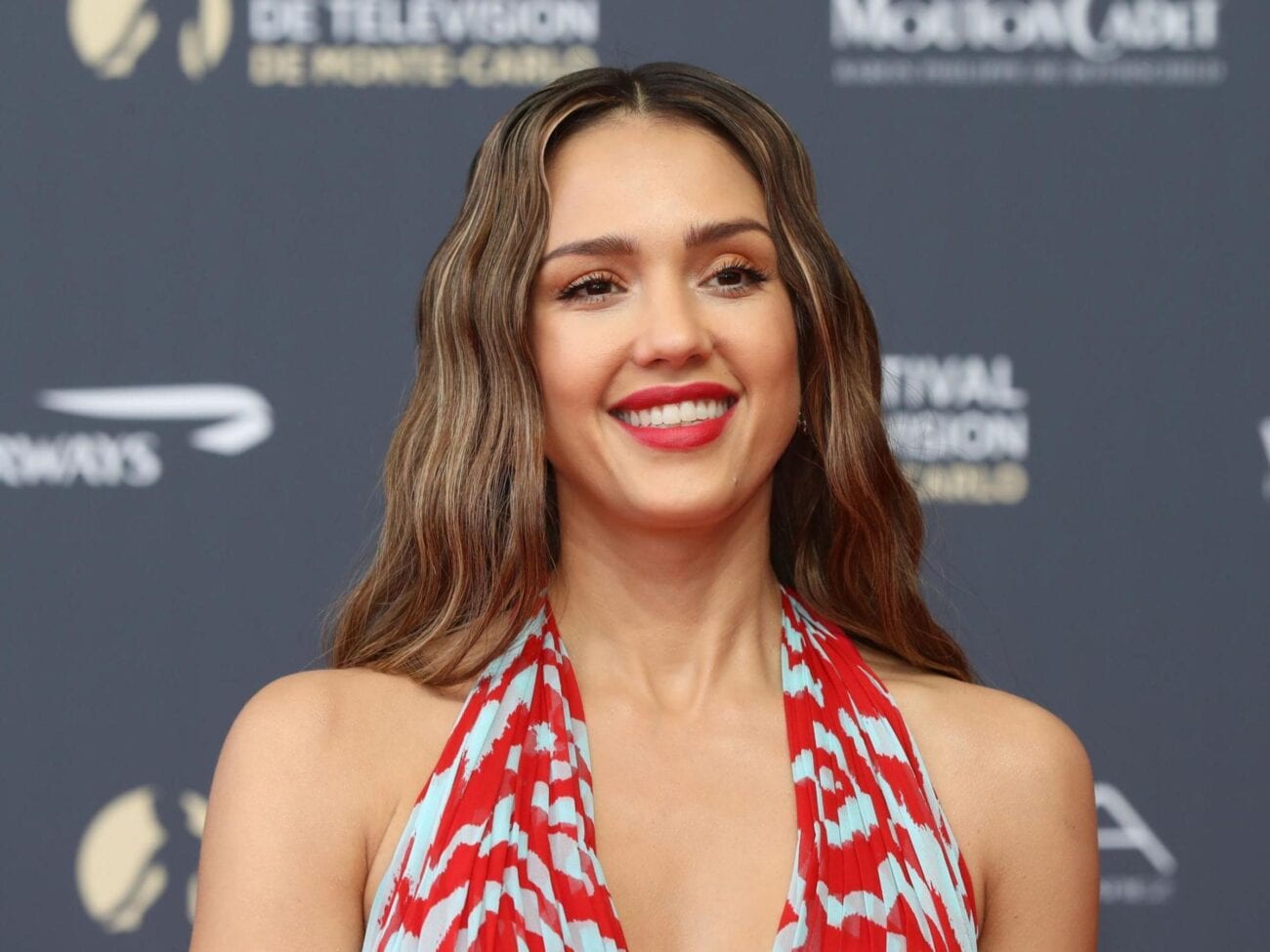 On a brand-new episode of the popular YouTube series Hot Ones, Jessica Alba spilled some tea while she struggled to eat increasingly spicy wings. The most interesting comment made was about her time spent on set in 1998 for two episodes in the hit TV show Beverly Hills, 90210.

While on the show, Alba played a 16-year-old named Leanne. Her character is a young mom who abandons her baby and then takes him back when she learns that a gay couple was planning to adopt him. . . intense.

On Alba’s second-to-last wing, Hot Ones host, Sean Evans, asked “Which was a more positive on-set experience for you? Playing Alex Mack’s rival Jessica in The Secret Life of Alex Mack or playing a pregnant teenager in 90210?” Alba then responded (while struggling to deal with the intensity of the ninth hot wing), “I got bullied as a kid so it was sort of, wish fulfillment, maybe, to play someone who was bullying me, essentially.” 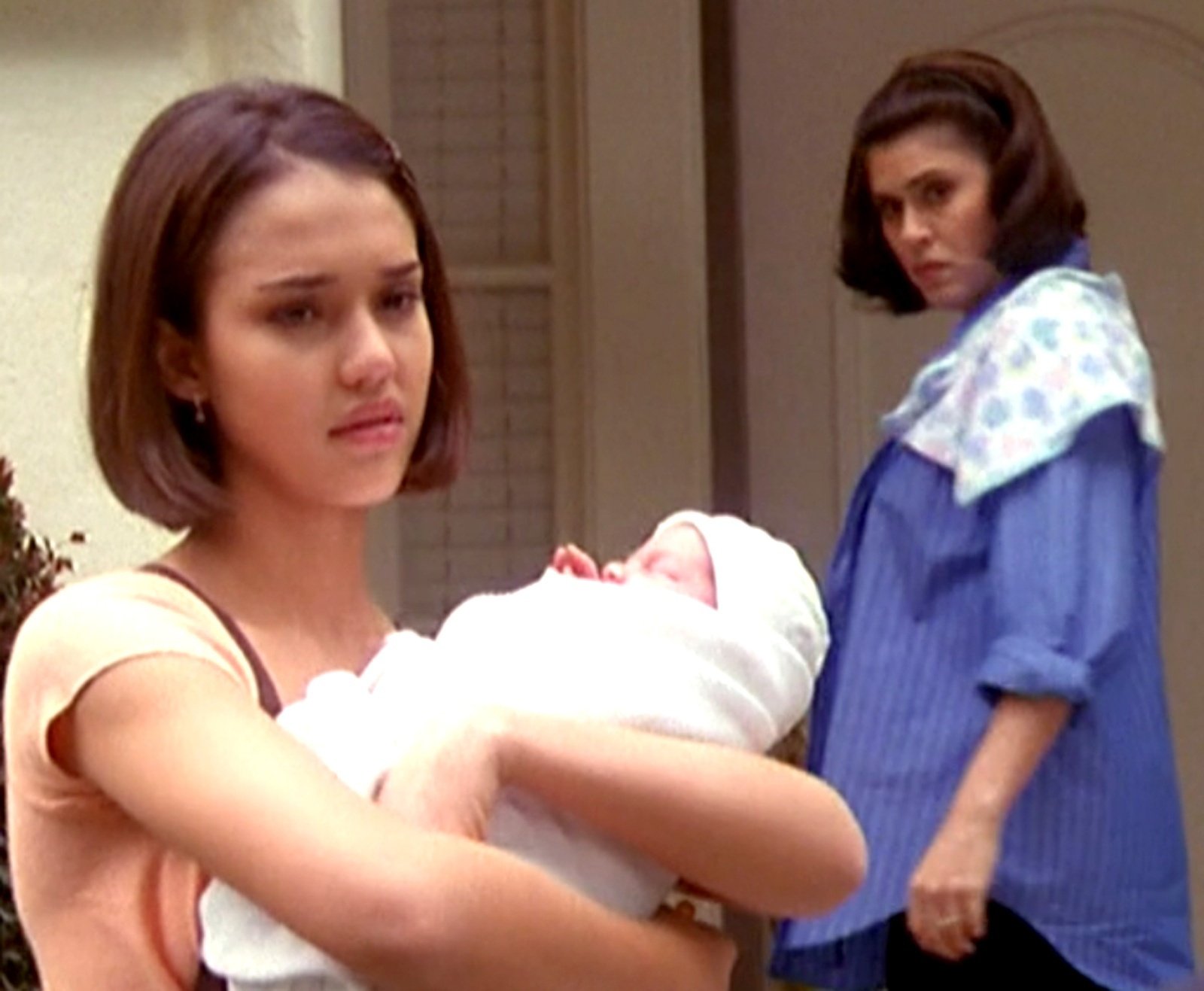 The preview kicks off with the actresses celebrating the show’s 30th anniversary. They then get right into the “no eye contact” claims that Alba made while on “Hot Ones.”

Garth then says to Spelling “I just need to know, did you tell her not to look me in the eyes?” To which Spelling laughed while responding “Why is it all about you?” Garth replied “Well because I had all the scenes with her, like if anybody didn’t want to have their eyes looked into it would have been me but I didn’t remember because I have the world’s worst memory.”

Spelling goes on to say that she wonders if there was a “cool memo” going around via the producers or the ADs that they didn’t know about. “Imagine, we just thought guest stars didn’t like us,” Spelling commented. The two actresses started laughing before Garth said “They never looked at us. We don’t know why! We were so nice!” 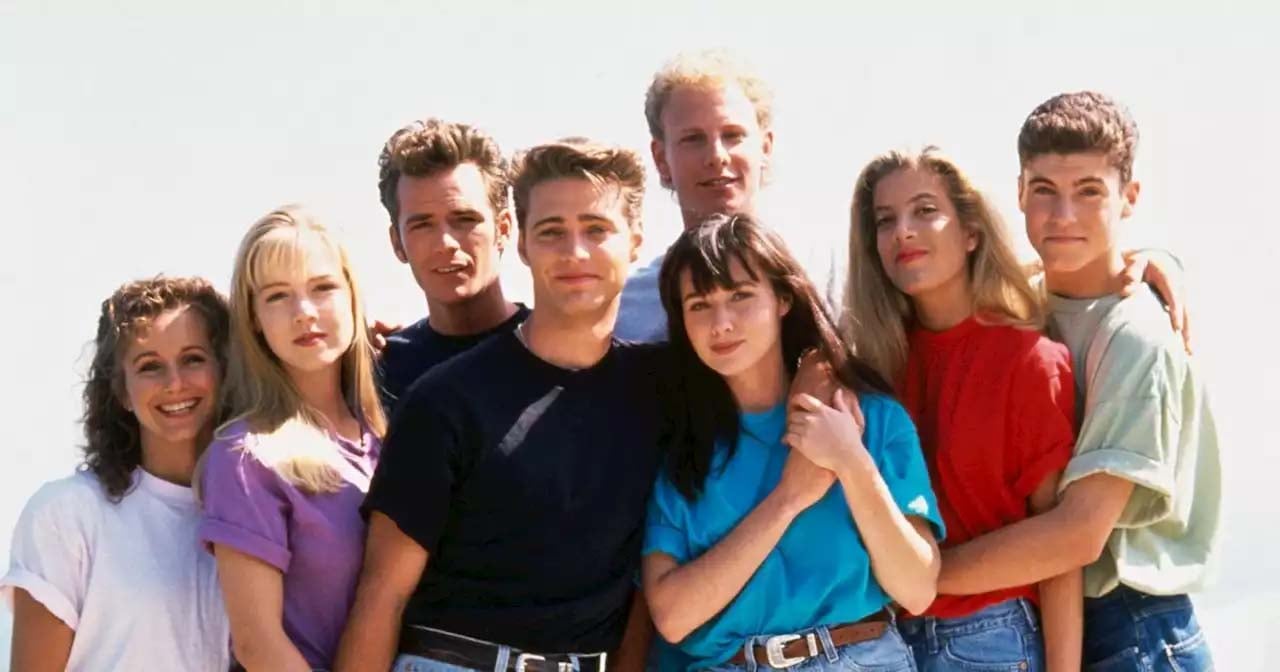 Garth then went on to discuss the vague memories she had while working with Alba. “I only remember her being super talented, she was very young, she was really sweet, and it does not surprise me that she’s gone on to be so successful.”

The 90210 stars are big fans of Alba, especially her company Honest. Spelling confessed, “I’m not gonna lie to you guys. I was a little horrified when I saw that clip that said that she wasn’t allowed to make eye contact and she had an awful experience because her baby wipes are my favorite! I wipe my child’s ass with her baby wipes every single day. I’m so upset right now!” 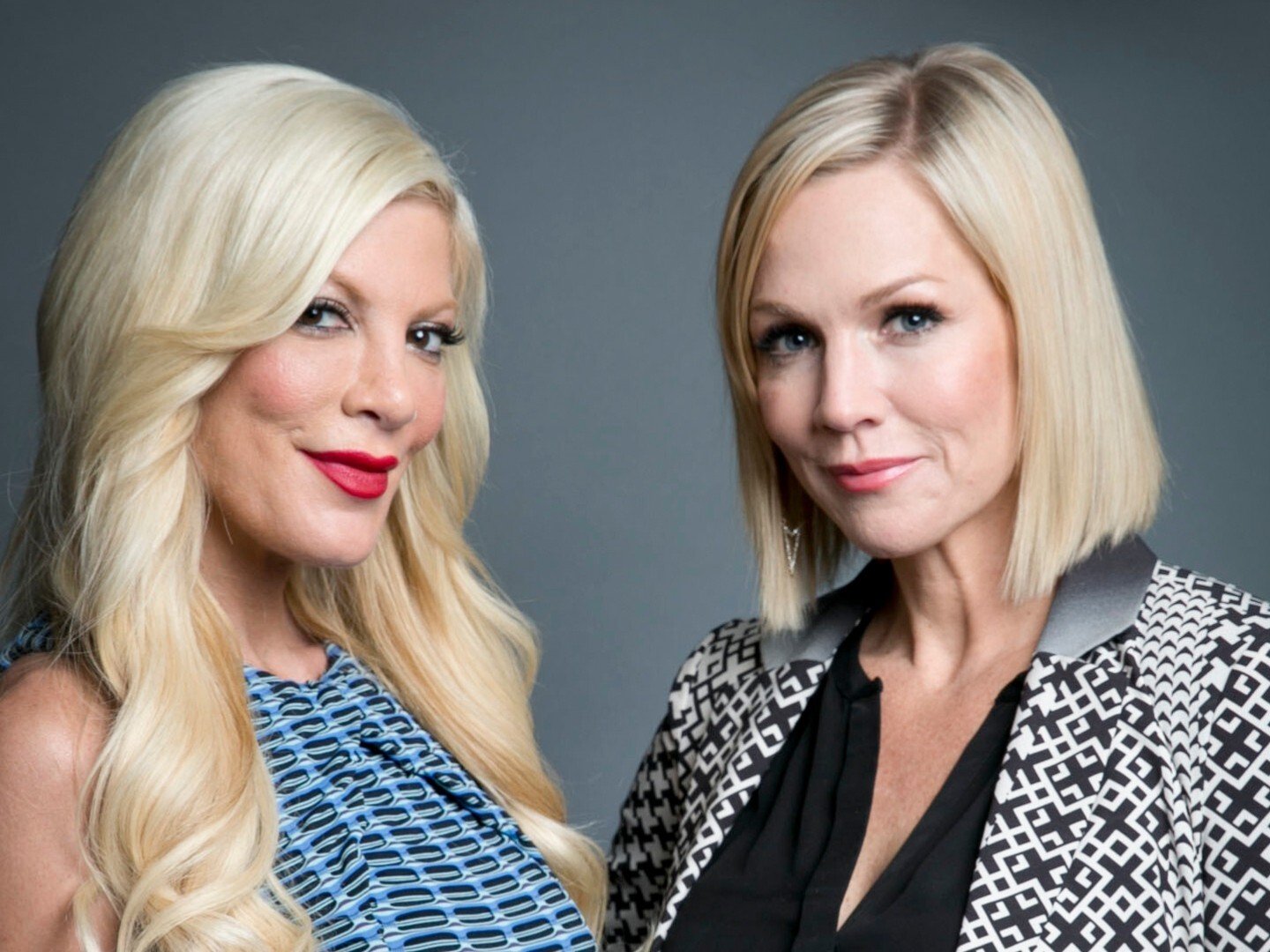 If it was in fact just a miscommunication, hopefully the actresses can make amends! We’re sure Spelling would love to tell Alba how much she loves her baby wipes face to face, or at least screen to screen. How upset can you be with cute little Beau Dean McDermott’s face looking at you?

Will they discuss the catfight between Garth & Shannen Doherty that lead to Spelling getting Doherty fired? Will Spelling share her feelings on the supposed nepotism that landed her the role on the show? Which cast members will be guest stars on the podcast and will they bring on Jessica Alba? We’ll be listening in that’s for sure! 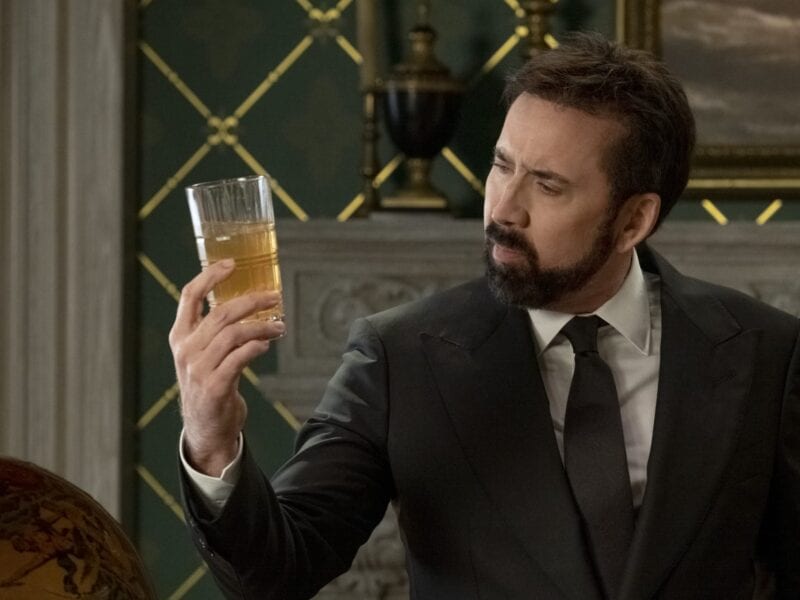 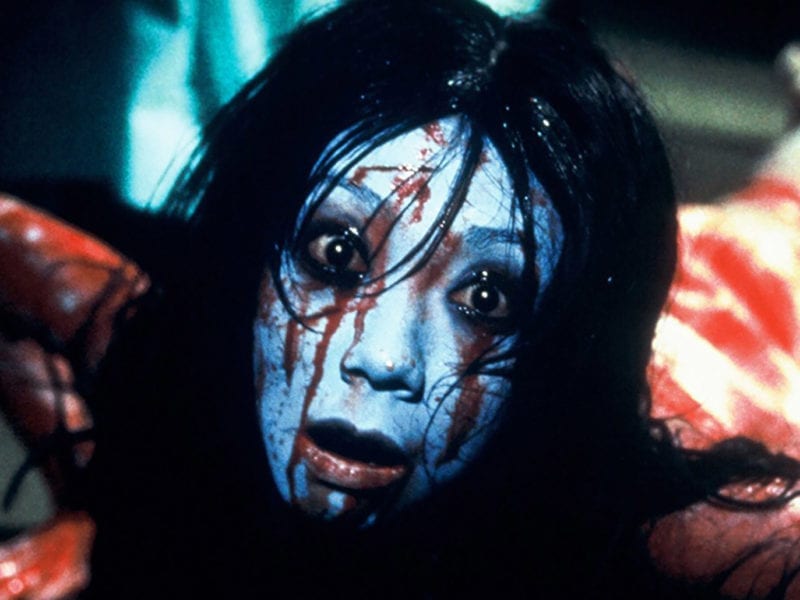