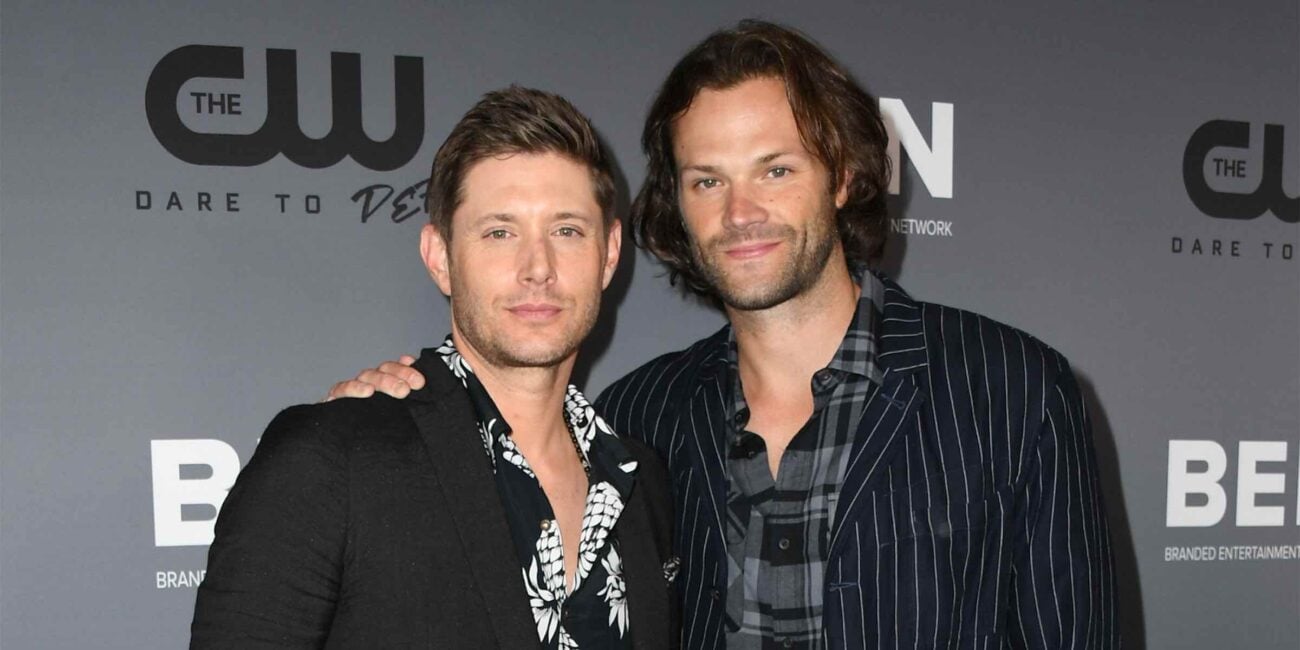 Grab some salt and the keys to the Impala because the Winchesters have returned as of yesterday! Jensen Ackles is set to direct an episode of the CW’s Walker, where his former co-star Jared Padalecki plays the main character, giving Supernatural fans the reunion we’ve been waiting for! 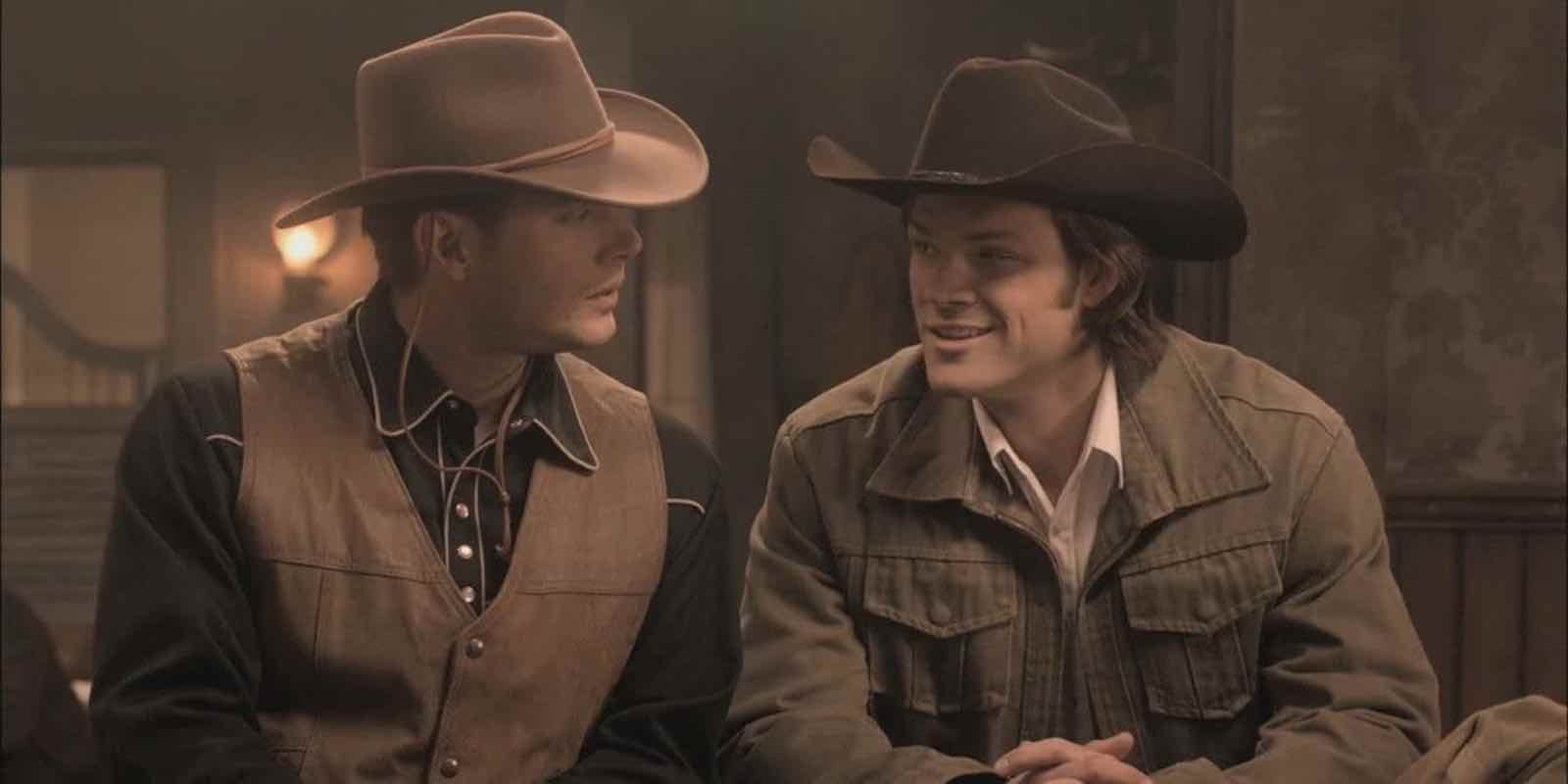 Carry on, my wayward son

As many of you know by now, Jensen Ackles and Jared Padalecki were most known for a little show called Supernatural, which released its final season just last year (yes, we’re still crying over it, too). Since then, the two have separated to work on vastly different projects.

Padalecki put the supernatural behind him (though trouble still seems to follow) and put on a real badge this time in the CW’s Walker reboot, staring at the titular character. Meanwhile, Ackles exchanged his Angel blade for a cape, coming into The Boys season 3 as Soldier Boy.

Of course, the two have been hoping for a chance to reconnect now that Ackles has wrapped filming for The Boys in Toronto. Though he won’t be joining his best friend on screen, the reunion is still the breath of fresh air fans of Walker need before the second season gets into full swing. 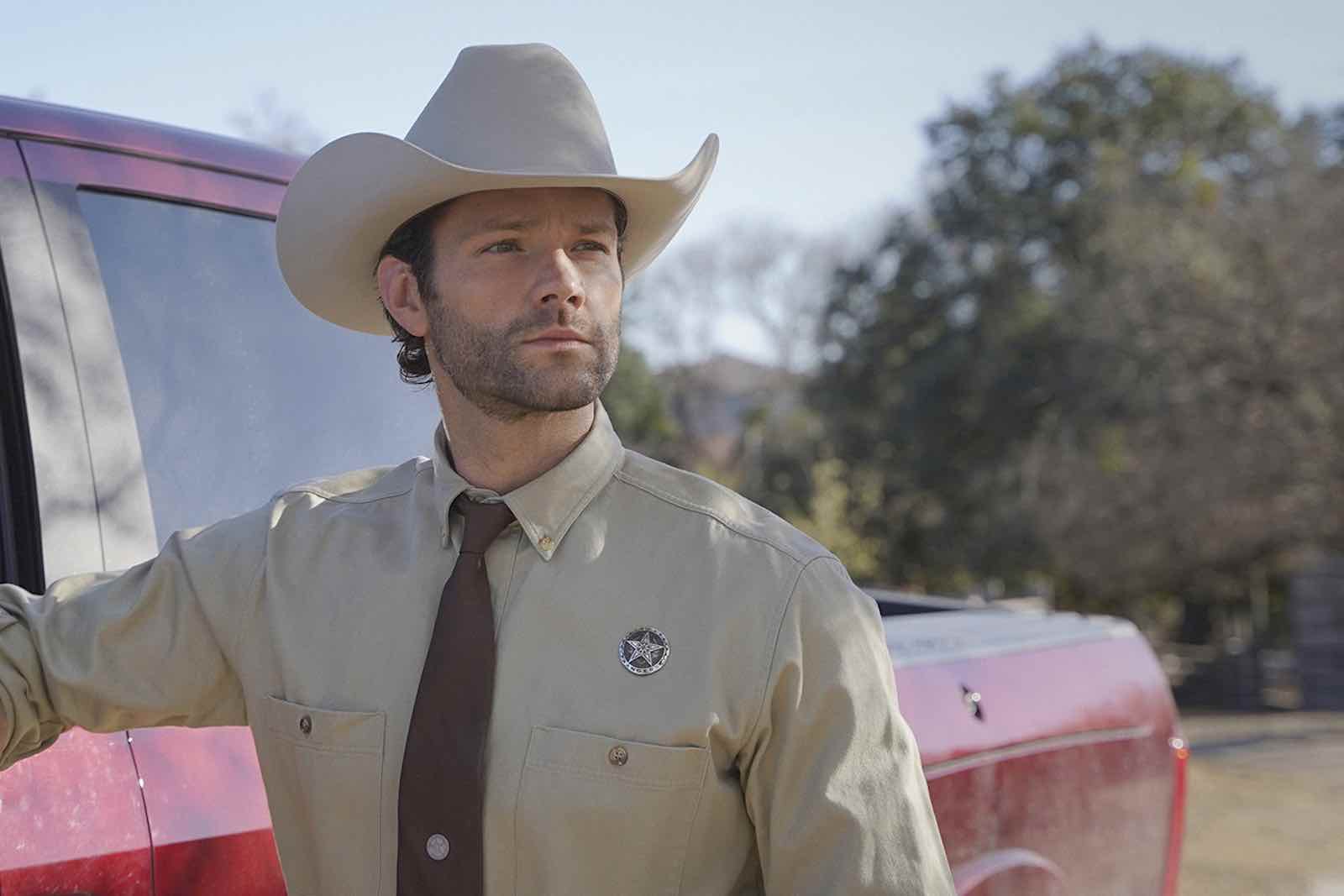 Ackles is set to be directing episode 7 of the second season, an opportunity Padalecki has been hoping for, as earlier Padalecki voiced his hopes that Ackles would join the Walker family in some capacity.

He’s going to need that brotherly love, because Walker plans to get into the thick of it in its second season. With the Del Rio crime syndicate still at large, Walker and friends may be a bit in over their heads as they try to take them down once and for all.

Of course, Ackles’s expert directing will make his episode the one to see, though we may see more of him in the near future on the show, as Padalecki dropped that he’s hoping Ackles will appear in a cameo on the show. While one hasn’t been confirmed yet, we have a feeling the Walker writers will take advantage of having such an amazing duo, leading to us seeing these two on screen together once more.

Secrets of Dumbledore and Jensen directing Walker news back-to-back?! I feel so rewarded for my patience😄

Naturally, Twitter is already exploding over the news, with many excited to see more examples of Ackles’s amazing directing skills and more of Walker in general. Reactions to the news include:

Aka us when we first heard the news.

OMG finally!! @JensenAckles directing @jarpad on Walker! And episode 7. 7 is a lucky number.
Here's Jared praising Jensen as a director back in the day.
I'm glad we're going to have a J2 reunion pic.twitter.com/tFOCrnwIo0

He truly is a great director. Also, we love seeing the boys support each other!

Yes! Buckle up, because this promises to be a wild ride!

All is indeed right with the world. Happy sigh 😄

Both of them know how to work that camera!

What are your thoughts on the Jensen Ackles and Jared Padalecki reunion? Drop them below in the comments before the first episode drops!