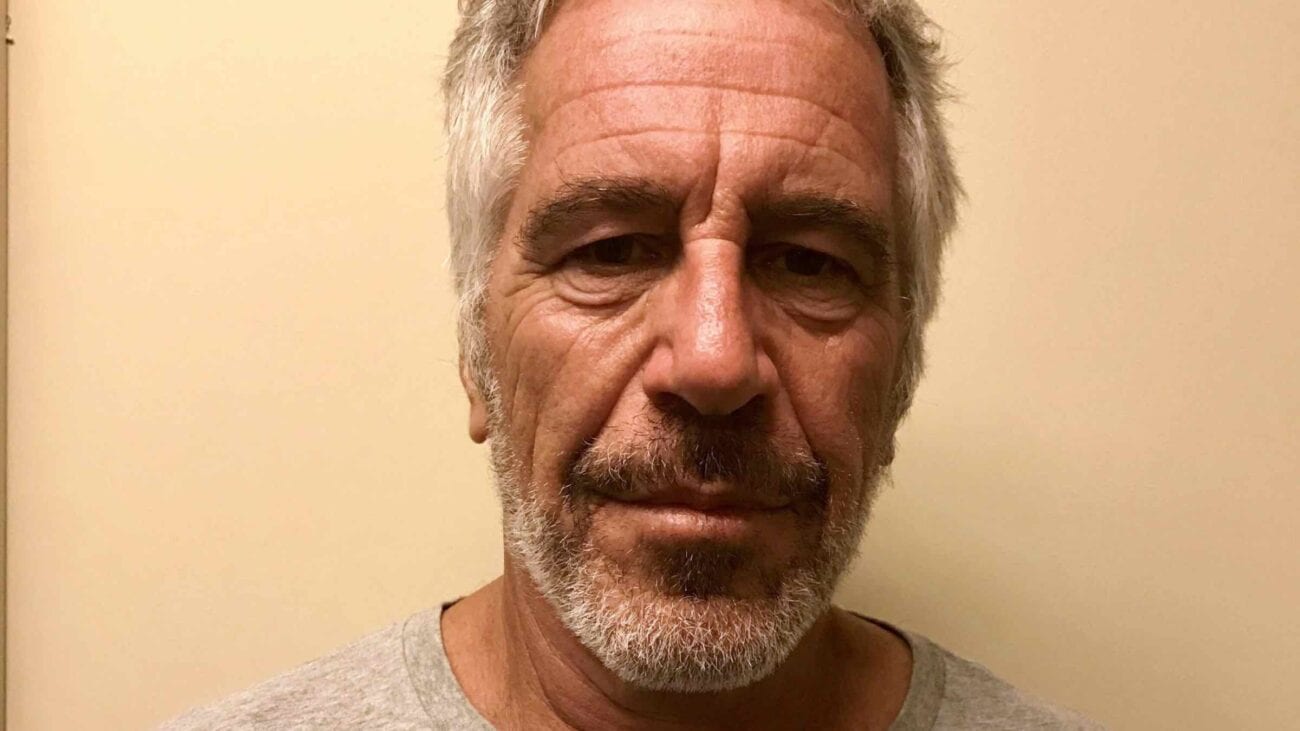 Who funded Jeffrey Epstein? All the politicians who boosted his net worth

Being connected with Jeffrey Epstein can prove to be a real career-ruiner. Epstein’s net worth may have been enormous, but it’s been a giant question mark as to where Epstein really got his massive wealth. His total worth was even under contention as some claimed he was worth billions, but Forbes proved he was actually worth closer to $500 million or $600 million.

Epstein had many friends in extremely high places, from billionaires to the Hollywood elite to even royalty. Though it’s unclear whether his friends actually helped fund his net worth, Epstein seemed to be fantastic at networking & gaining connections to boost his social status.

Here’s the latest politician to come forward as having a connection with Epstein and why his job as a Norwegian diplomat has caused stirrings in the Epstein saga. 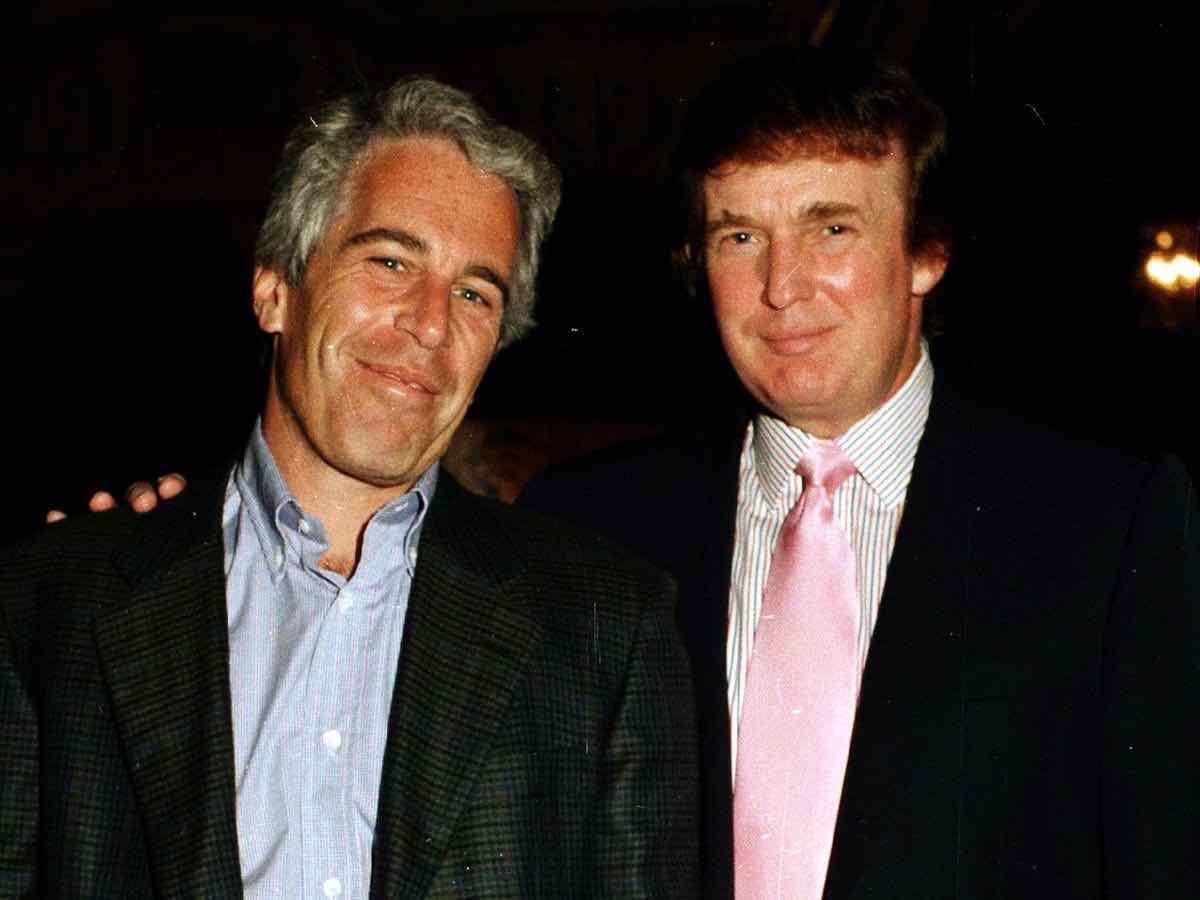 Epstein’s famous motto was, “I invest in people—be it politics or science”, according to New York Magazine, and with his many wealthy friends, he seemed to be a good investor. While Forbes clarifies he wasn’t a billionaire, his total assets seemed to be just under $560 million.

Epstein had friends who helped him boost his net worth, including entrepreneurial billionaire Les Wexner & Steven Hoffenberg, who was famously—or, rather, infamously—convicted of running a Ponzi scheme through his debt collection agency, according to The New York Times.

Over the years, Epstein used his fortune to buy extravagant estates & luxury items, much of which has gone under scrutiny since his arrest in mid-2019. Epstein donated to charities around the world, but the amount of his charity work is largely unknown. Epstein typically donated through his foundations, but many charities & foundations came under fire when reports uncovered they had accepted Epstein’s money. 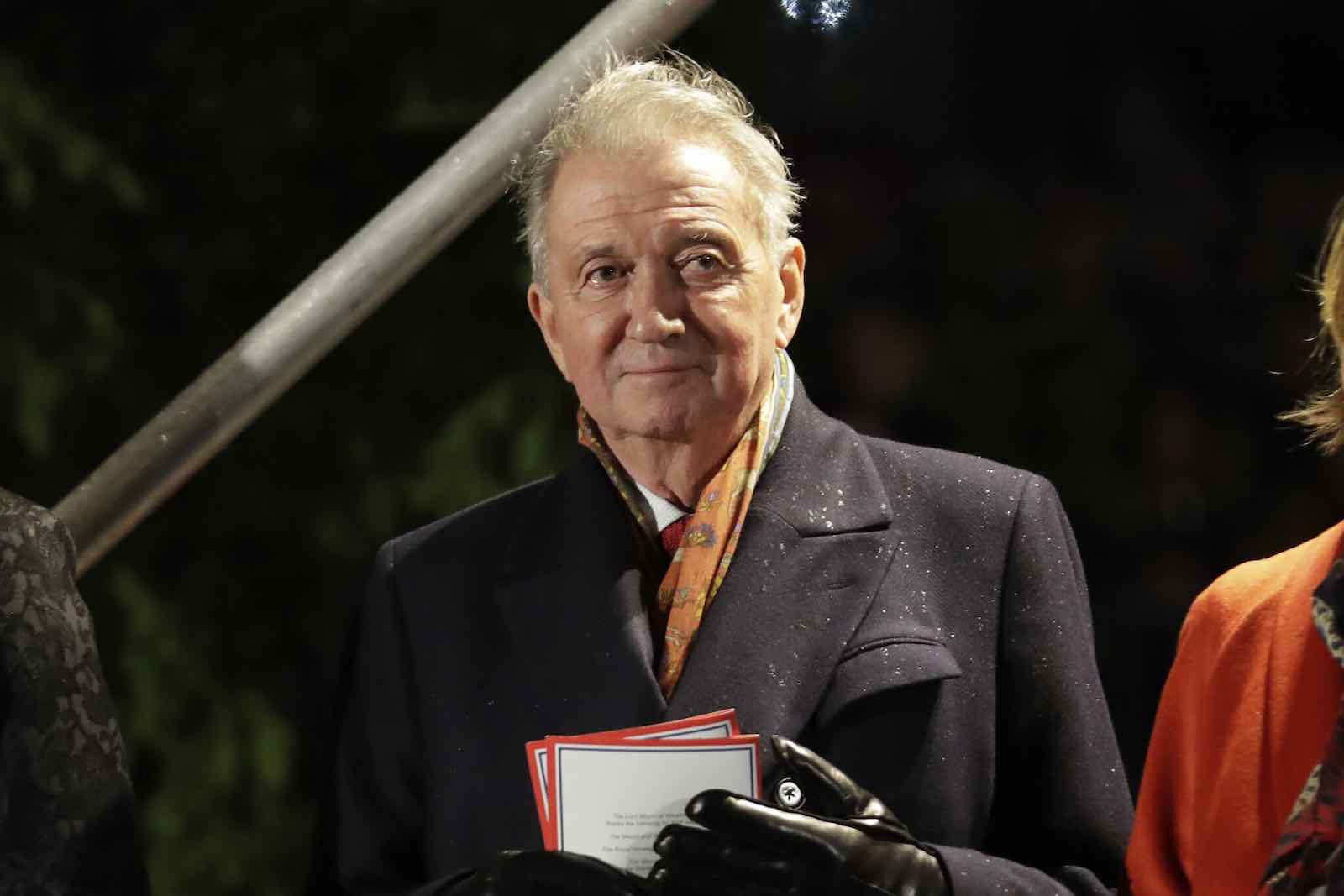 Norwegian diplomat Terje Rød Larsen is one of the newest ties to Epstein, when, on October 14th, Norwegian outlet Norwegian Business Daily reported Rød Larsen borrowed $130,000 from Epstein in 2013, according to CNN. In Rød Larsen’s letter to the outlet, Rød Larsen revealed it was a “personal loan” that he paid out “in full” through his personal accounts, as it was “a completely separate and personal matter”.

Rød Larsen was the president & CEO of the International Peace Institute, but resigned due to his connection with Epstein, according to The Washington Post. Rød Larsen later said he “full-heartedly” regrets his “financial relationship” with Epstein and there hasn’t been any link to Rød Larsen being a part of Epstein’s alleged sex trafficking scheme, according to CNN.

Rød Larsen also revealed one of Epstein’s foundations gave $650,000 in donations to IPI between 2011 to 2019, according to Australia’s ABC News. However, The Washington Post reported the IPI would donate the “sum equivalent” to charities specializing in supporting victims of sexual assault & human trafficking. Rød Larsen said the board wasn’t aware of either transaction, according to The Washington Post. 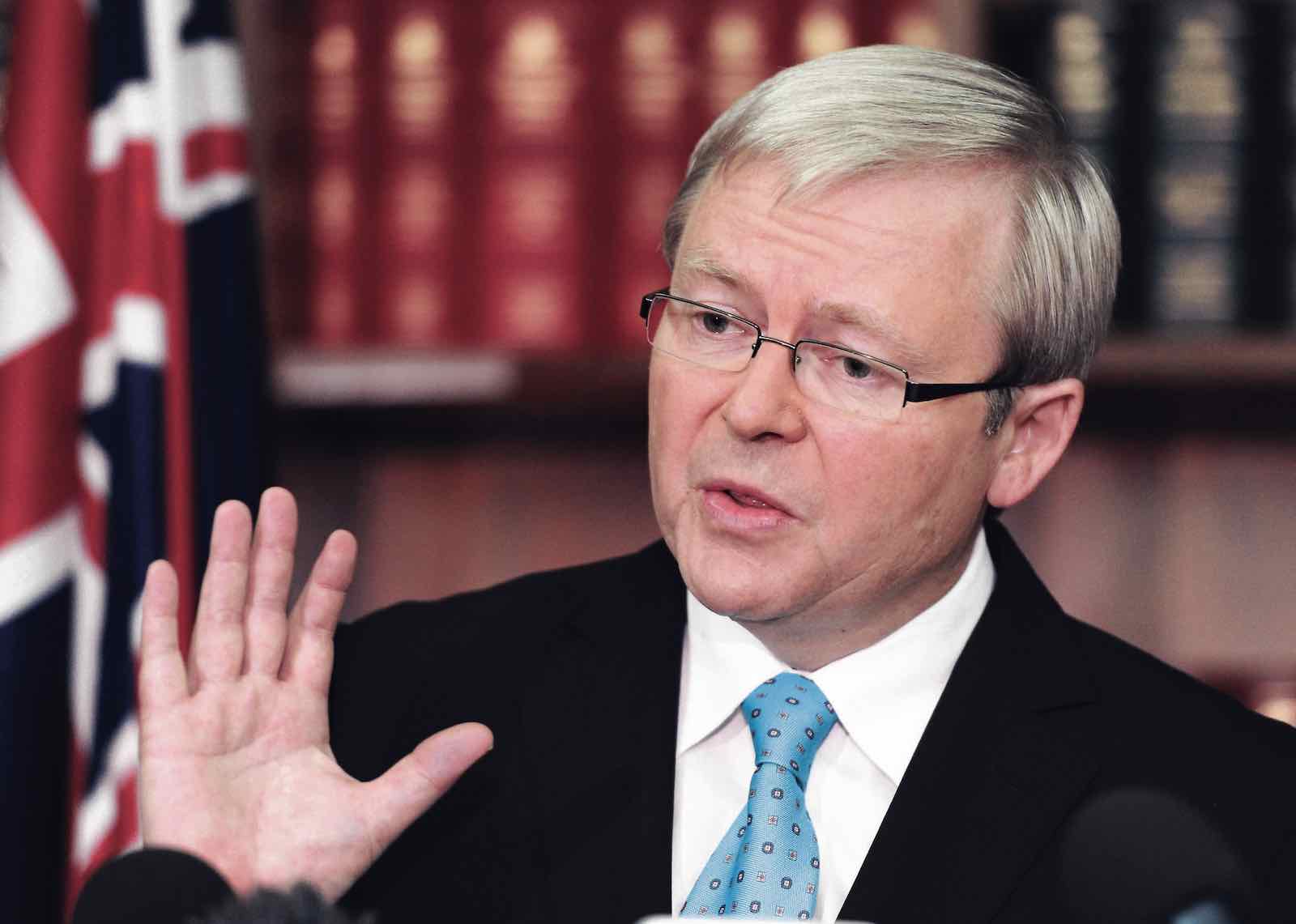 IPI board chairman & former Australian prime minister Kevin Rudd said he was “blindsided” by the Epstein news. The IPI board later released a statement, calling Epstein’s crimes “hideous” and stated, “The notion that IPI would be in any way engaged with such an odious character is repugnant to the institution’s core values”, according to The Washington Post.

According to Australia’s ABC News, Rudd took “immediate action” when he heard the news about Rød Larsen’s connection with Epstein. Though Rudd knew about the donations in November 2019, ABC News reported Rudd found out about the personal loan on October 14, 2020.

Shortly after the news came out, The Daily Mail reported Australia’s Home Affairs Minister Peter Dutton thinks it’s “not credible” Rudd didn’t know about the $650,000 donation Epstein made to IPI. This came after the news Epstein was part of a conference call Rudd was also attending, though Rudd claims he didn’t know Epstein was there.