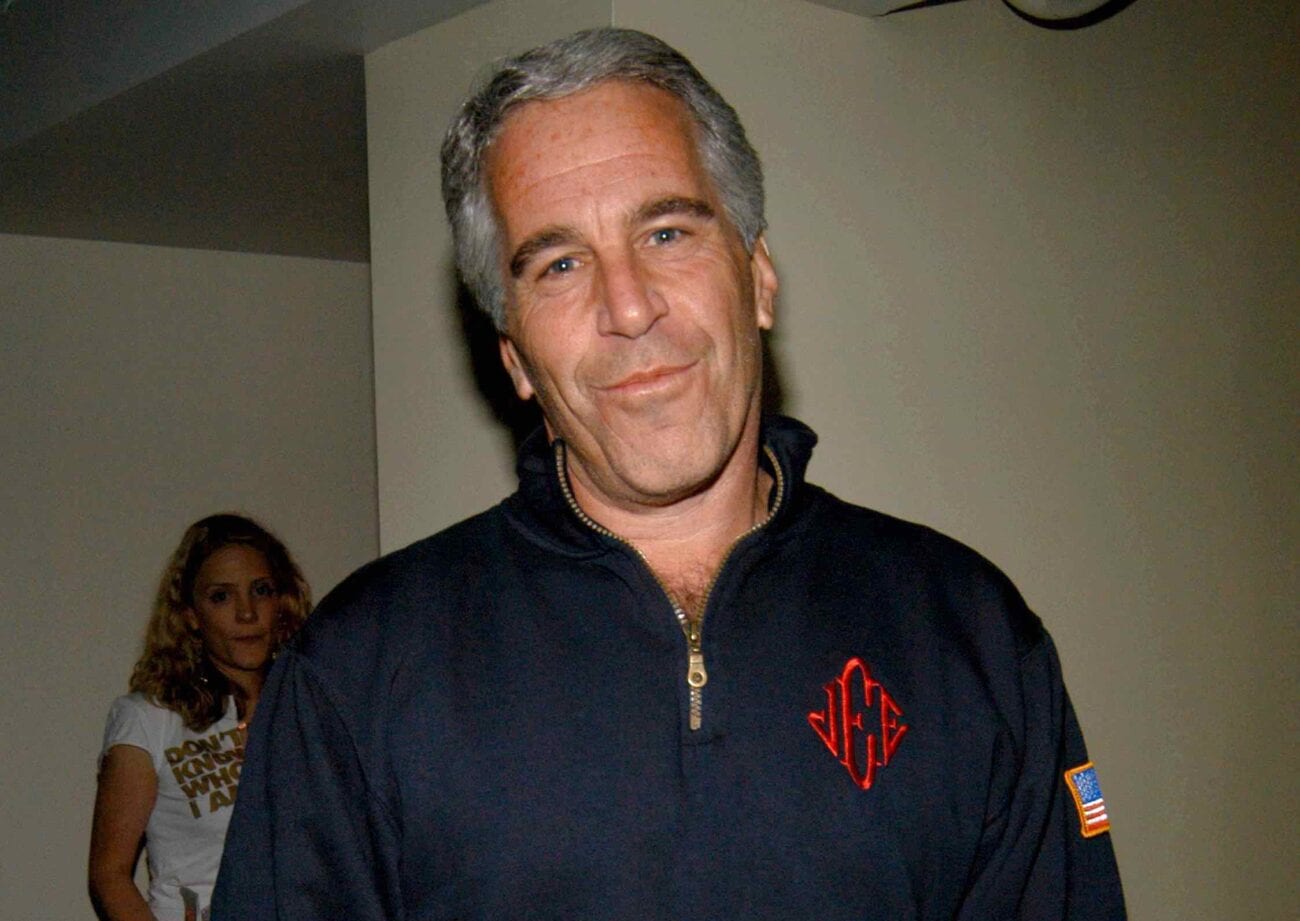 Jeffrey Epstein’s charity, funded by his net worth, couldn’t be more mysterious. Epstein, a convicted sex offender, seems to have made donations to some strange organizations through his nonprofit foundation Gratitude America.

Though the foundation supposedly makes donations to companies with “American ideals”, tax returns show Gratitude America made charitable contributions worth tens of thousands of dollars to unknown companies around the world.

Here’s what you need to know about Gratitude America and the charities funded by Jeffrey Epstein. 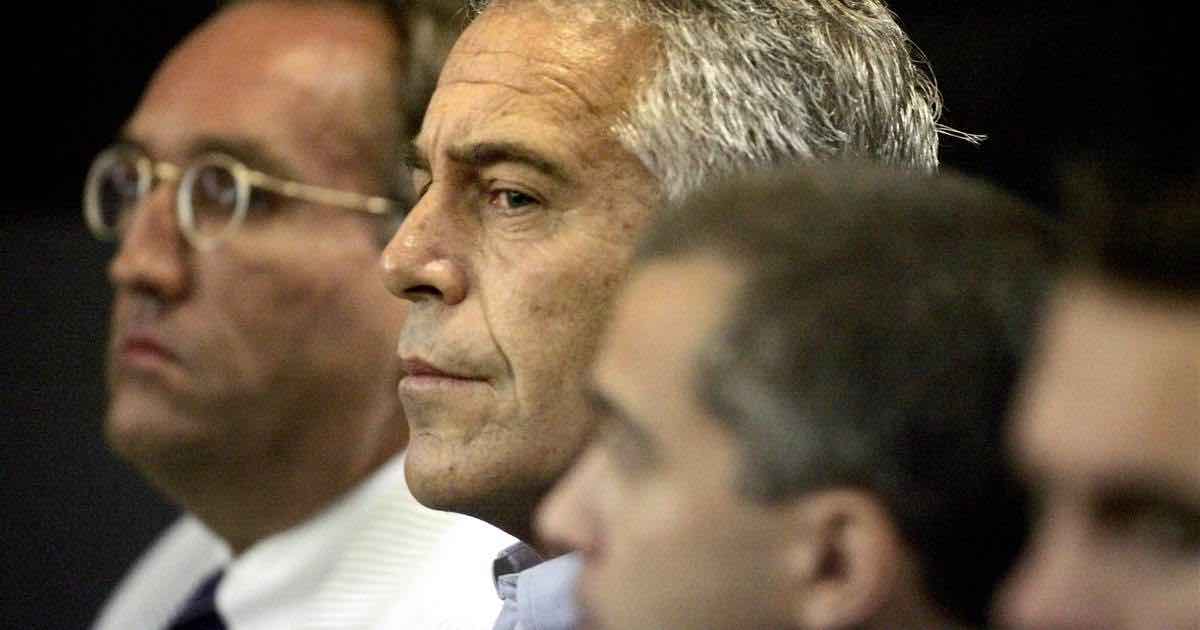 In 2012, Epstein founded Gratitude America Ltd., a private nonprofit foundation that’s been tax-exempt since its inception. Epstein was named Gratitude America’s president only during its launch, but Epstein “maintained control” since 2012, according to the Wall Street Journal.

The foundation doesn’t have any website and can only be traced through its tax returns, which can be found on ProPublica. The foundation’s money came from a large donation of $10 million from financier Leon Black in 2015. Black was later subpoenaed by the attorney general of the Virgin Islands.

Gratitude America is banked through Deutsche Bank AG, according to a Wall Street Journal report in September 2019. The bank has faced scrutiny for its association with Epstein, especially after its connection with Gratitude America was revealed. 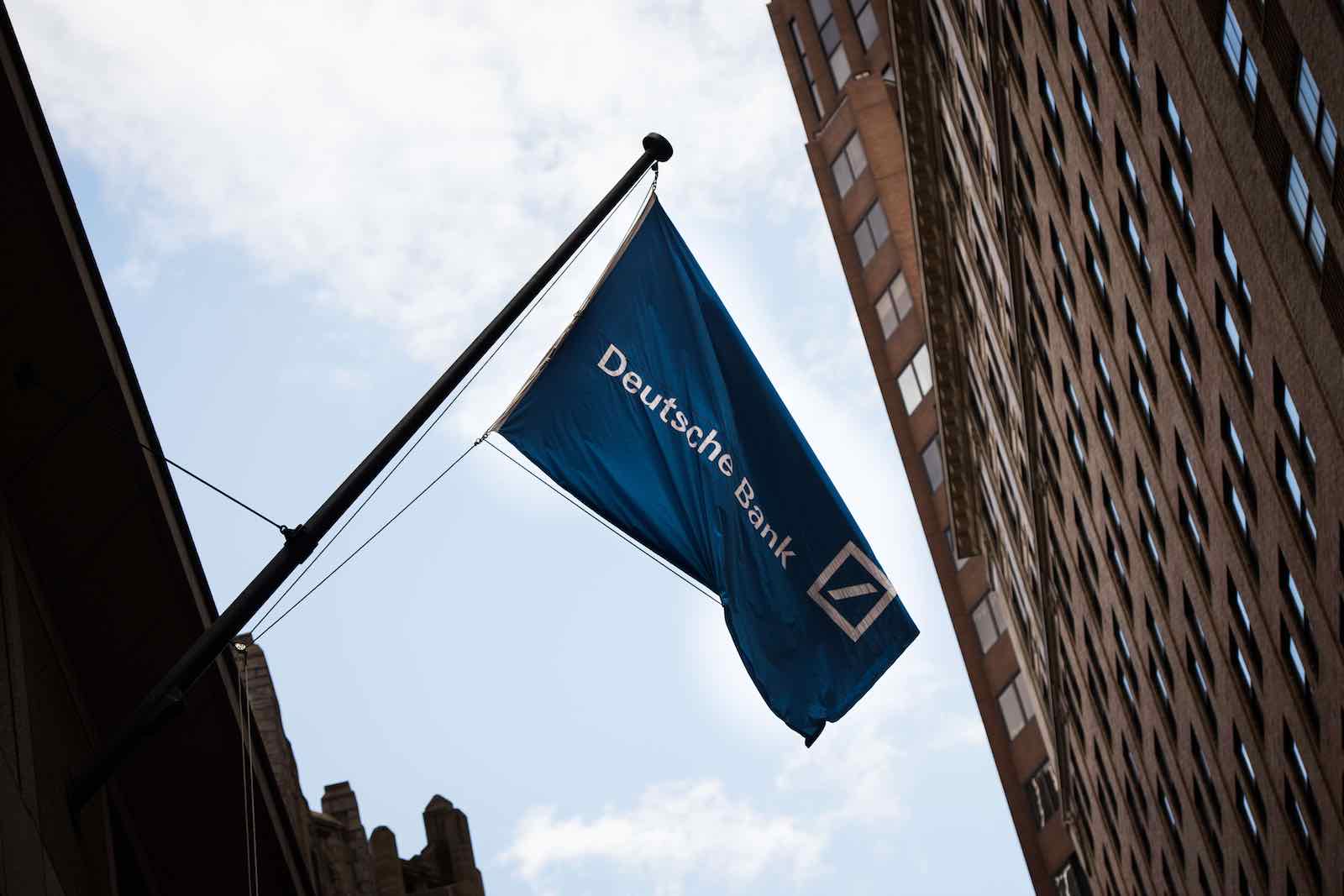 Epstein’s charity didn’t limit their donations to the United States, there are records of contributions to organizations from around the world. For example, Gratitude America gave $28,543 to a Lithuanian ballet company called Baltic Ballet Theater, according to The Daily Beast.

Gratitude America also made a $57,897 donation to a Paris group called “Association for the Promotion of National Cultural Policy Conducted in the 80s and 90s of the Twentieth Century”. The Daily Beast couldn’t find concrete information on the group other than an address that led to a building full of doctors’ offices.

One of the stranger donations went to Associazione MinD, an Italian psychology group specializing in psychotherapy & sexual counseling. Gratitude America donated $60,000 to the group in 2017 and $25,000 in 2018. 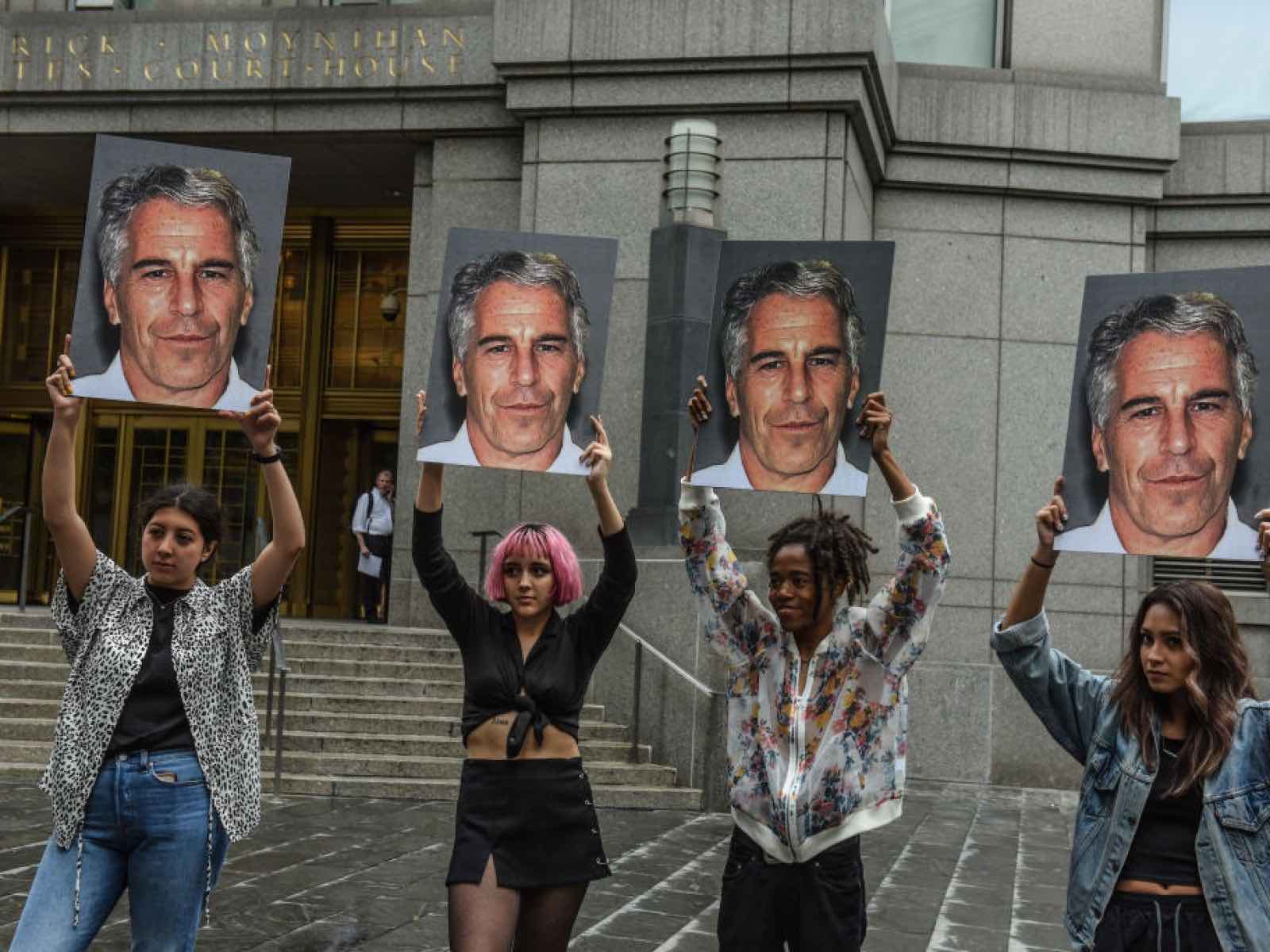 Epstein frequently donated to a number of science organizations & projects through Gratitude America.

Gratitude America gave over $500,000 to the Kuhn Foundation. Chairman Robert Kuhn also created Closer to Truth, a PBS science show, which received $1.4 million in funding from Epstein to support the show. Closer to Truth was ultimately canceled because of a lack of funds following Epstein’s death. Kuhn claimed he didn’t know about the allegations against Epstein when they met. 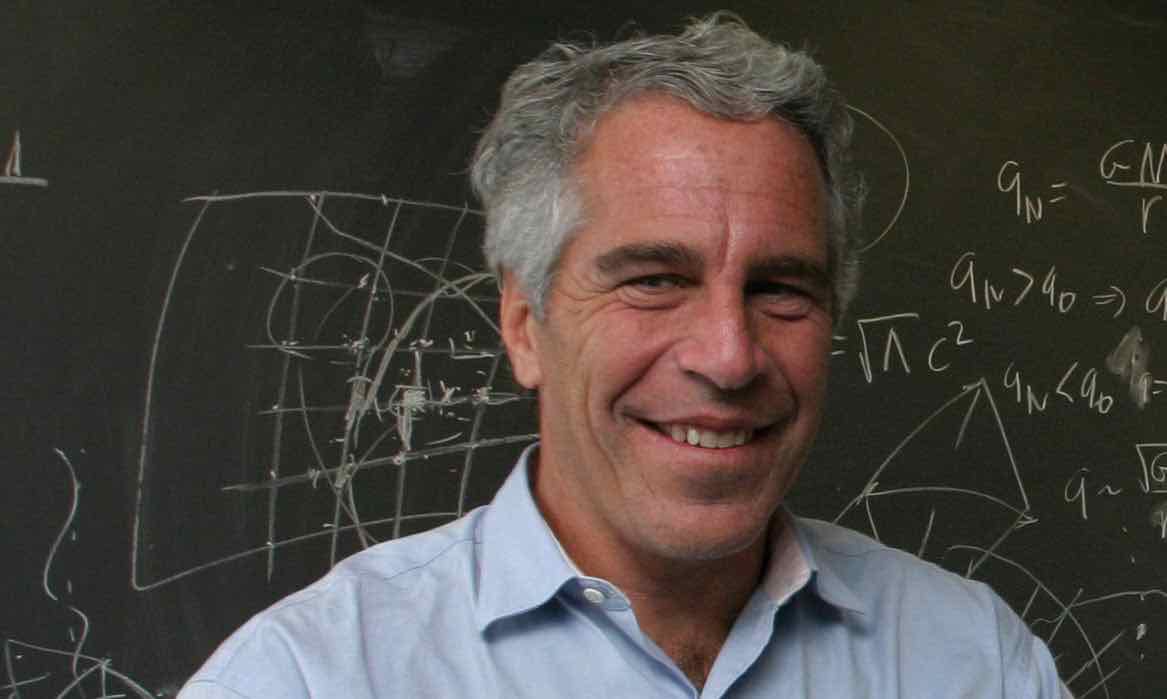 Epstein seemed to favor his friends when it came to where he decided to donate. Gratitude America donated $30,000 over two years to the Junior Tennis Champions Center. Faith Kates of Next modeling agency had a son who volunteered at the center during the time of the donation.

In 2016 & 2018, the foundation donated to Hasty Pudding, a renowned Harvard theater troupe. Celina Dubin, daughter of Epstein’s former girlfriend Eva Dubin, was a member of the troupe.

Epstein also donated to the Shakespeare Theatre of New Jersey. The $25,000 anonymous donation was solicited by the son of Epstein’s accountant. According to the Artistic Director Bonnie Monte, the theatre didn’t know about the donation until a year after Epstein’s death. 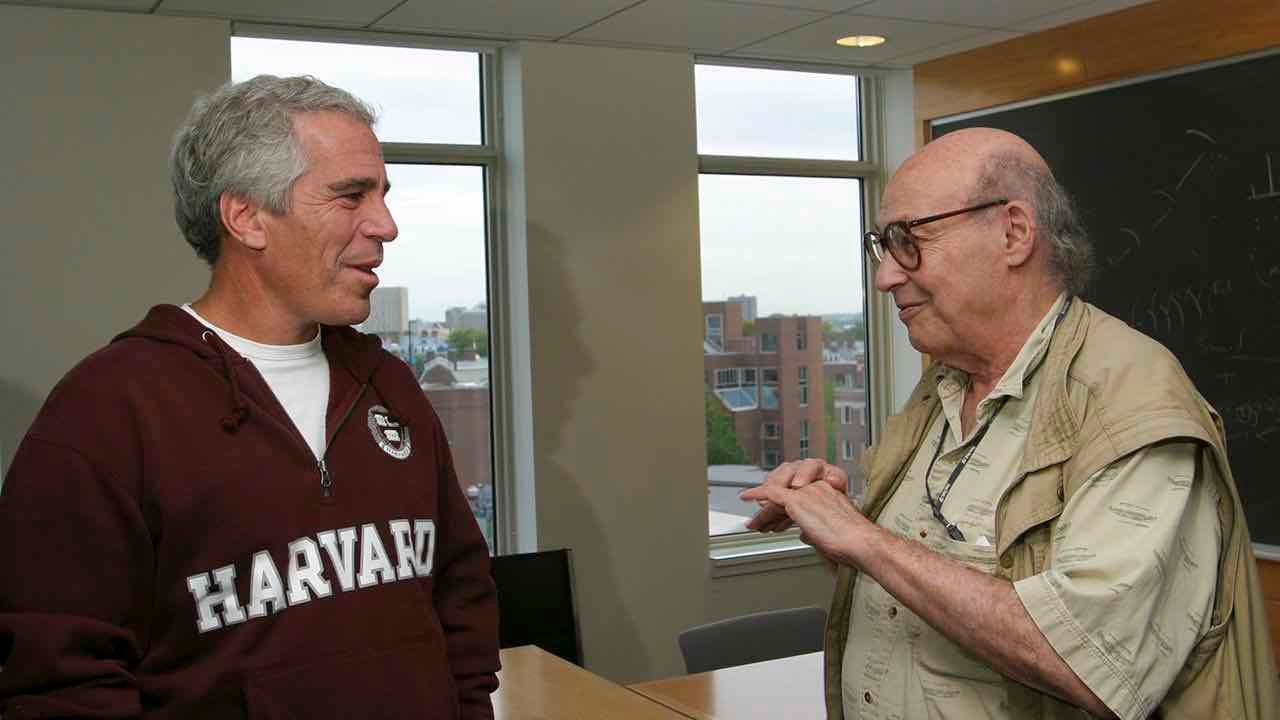 Gratitude America reported they gave more than $1.8 million in donations in 2016 & 2017, according to the Wall Street Journal. However, some foundations said they never received any money from Gratitude America.

Sometimes, foundations did receive money from Epstein, but not from Gratitude America, even though the foundation reported it donated the money. 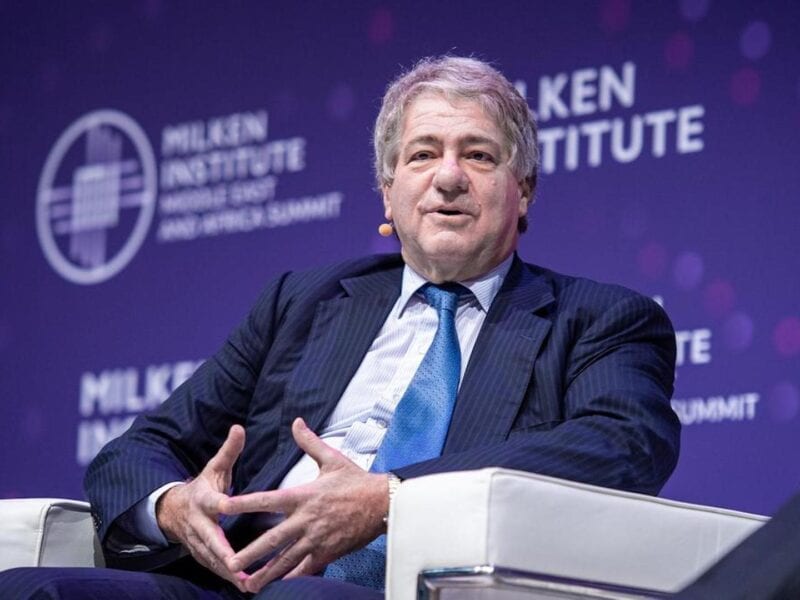 Is Leon Black’s resignation proof of his ties to Jeffrey Epstein? 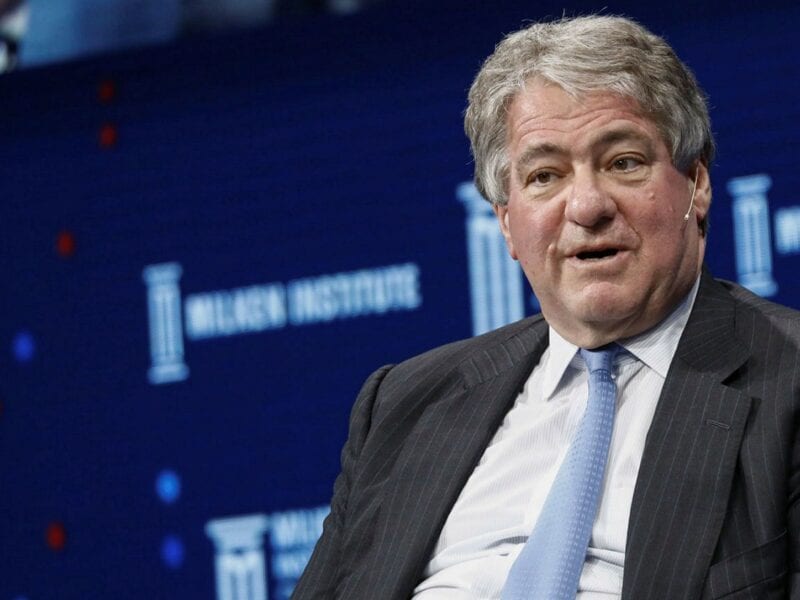 Leon Black comes clean: What he said about his ties to Jeffrey Epstein