Will Jeff Lowe’s sex tape boost his net worth? Everything to know

Jeff Lowe’s reputation is a bit questionable as the star of the Netflix documentary series Tiger King. He took over both the limelight and the animal park once belonging to convicted felon Joe Exotic. However, he’s gone a step further in his quest to increase his net worth – sex tapes.

Sources close to the Tiger King stars told TMZ  two of the biggest adult entertainment companies have reached out to Jeff Lowe and his wife Lauren to offer them big money for a sex tape with lots of intercourse.

TMZ sources said Jeff & Lauren Lowe were offered around $300,000 per video to shoot three videos. It seems the triple-X companies wanted one video of Jeff & Lauren having sex together, another with them having sex with their nanny, and a third video with them and another guy of Lauren’s choosing. That should add about $900,000 to Lowe’s net worth.

Sources said Jeff & Lauren were definitely going to sign a sex tape deal, but they’re still deciding on which company to go with. However, the deal which is likely to increase Lowe’s net worth is coming down to the wire. Apparently, Jeff & Lauren are getting ready for lots of camera time, sources say they’re about to start filming Tiger King 2 and it’s going cover the sex tape saga.

Jeff Lowe achieved visibility and increased net worth after appearing in Netflix’s Tiger King documentary. He’s played many roles in the show, starting off as a zoo owner, then moving on to being Joe Exotic’s business partner and then his enemy.

Lowe met Joe Exotic when he visited the Greater Wynnewood  Zoo in 2015 to buy a cub. While he was there, Joe was going through a legal battle with Carole Baskin who was trying to get his zoo taken away from him. Jeff decided to use his net worth to help Joe save his zoo. When Joe Exotic filed for bankruptcy, Jeff put the zoo in his name, and then bought it with his wife Lauren in 2016.

Lowe then turned against Joe Exotic and helped federal investigators who were looking into Joe’s murder-for-hire plot against Carole. Jeff & Lauren still own the zoo now, but have changed its name to Greater Wynnewood Animal Park. In the documentary, Jeff explained that he grew up around big cats because his grandfather was a circus owner, however not much else is known about his childhood background.

As for his role at the park, according to the park’s website, Jeff is the zoo’s CEO. The site also claims that Jeff worked as a manager for celebrities, such as Robbie & Evel Knievel & Prince. However, it seems like Jeff’s most recent net worth came from the zoo.

According to the park’s website, basic admission costs $15. There are also special packages, such as sloth encounters and private playtimes that charge $50 a person, as well as an exotic animal tour that costs $55 per person. A deluxe private playtime runs $80 per head. But the zoo’s most expensive experience is the VIP Behind the Scenes tour, which costs $175 per person.

So what’s his net worth now? According to a 2016 report, Jeff was a millionaire, and it’s only expected that his bank account has grown since. With the income from his park, Jeff’s net worth could be anywhere between $5 million and $10 million, according to Cinemaholic. 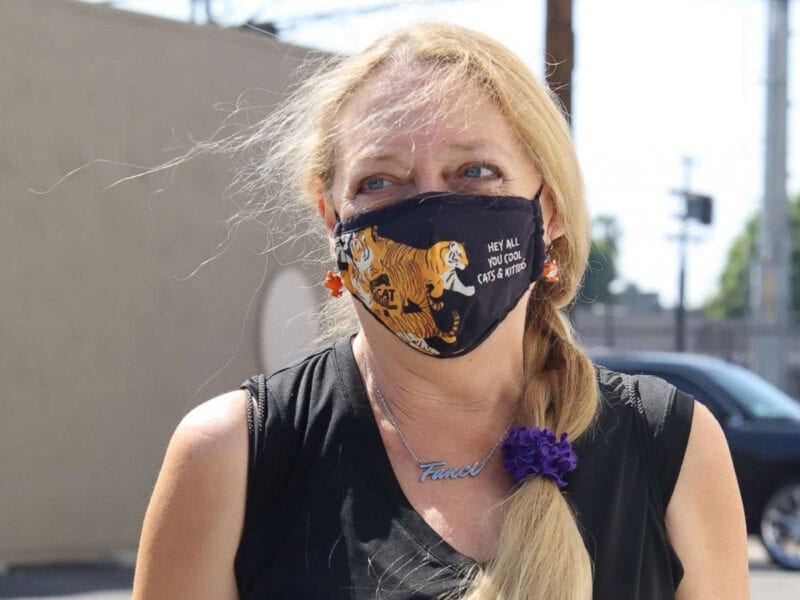