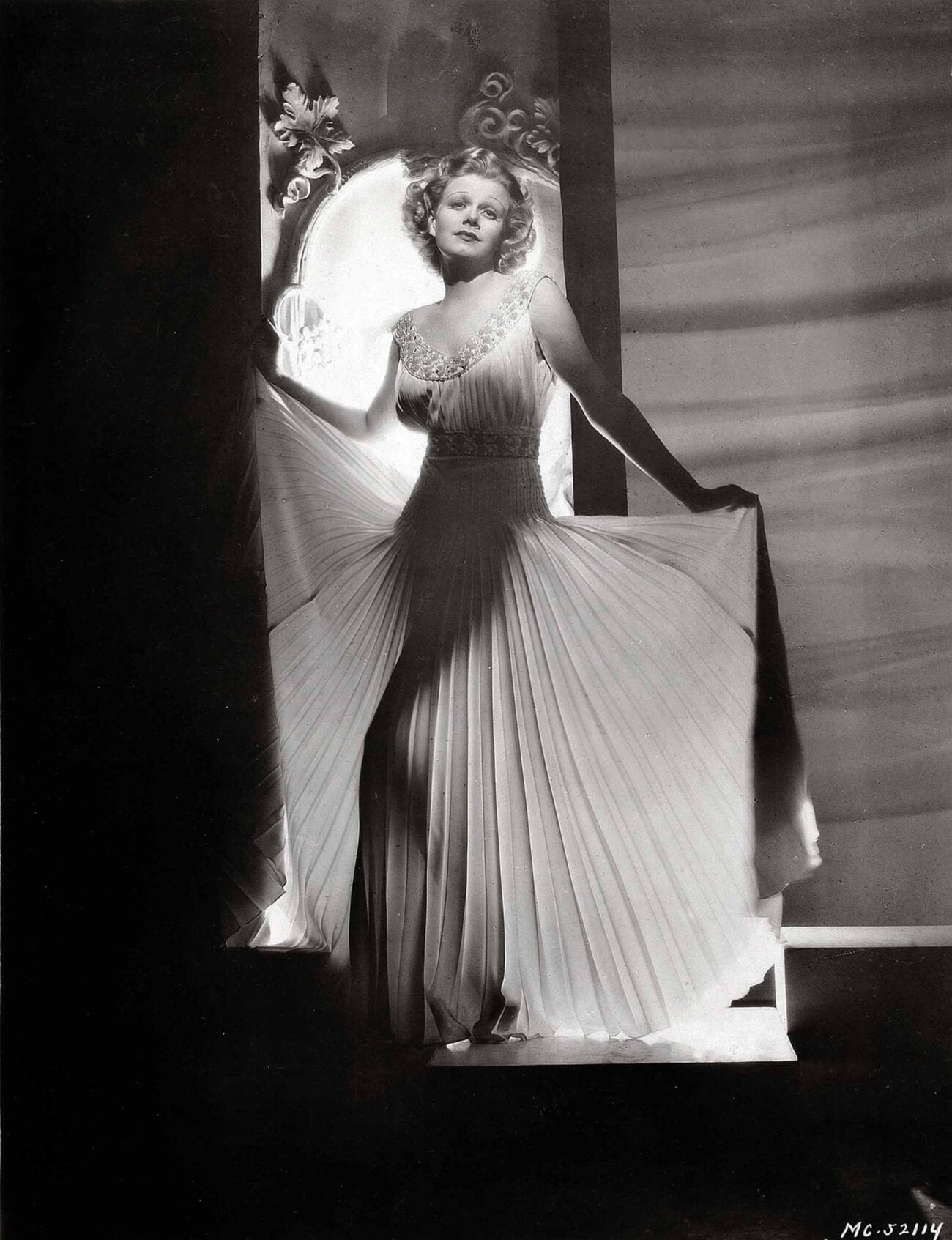 Scandalous tale: Jean Harlow, her dead husband, and his other wife

Before Marylin Monroe, there was Jean Harlow, the original Blonde Bombshell. At 22, Harlow was one of the biggest stars in the world after she was catapulted into the spotlight in 1930’s Hell’s Angels. With her halo of platinum blonde curls and curvy physique, Harlow was perfect for film, but she also wanted to be taken seriously.

Enter MGM studio executive, Paul Bern. At first glance, Ben and Harlow seemed to be an unlikely pair. Bern was older, serious, but well-connected and believed in Harlow’s talent over her looks. He convinced Harlow to sign with MGM. Several months of a whirlwind courtship later, Harlow and Bern were wed.

Except Bern had secrets. Some that he took to his grave. The main one? If his death was a suicide or a murder. Two months after his marriage to Harlow, Bern was dead from a gunshot wound and more questions than answers remain decades later. 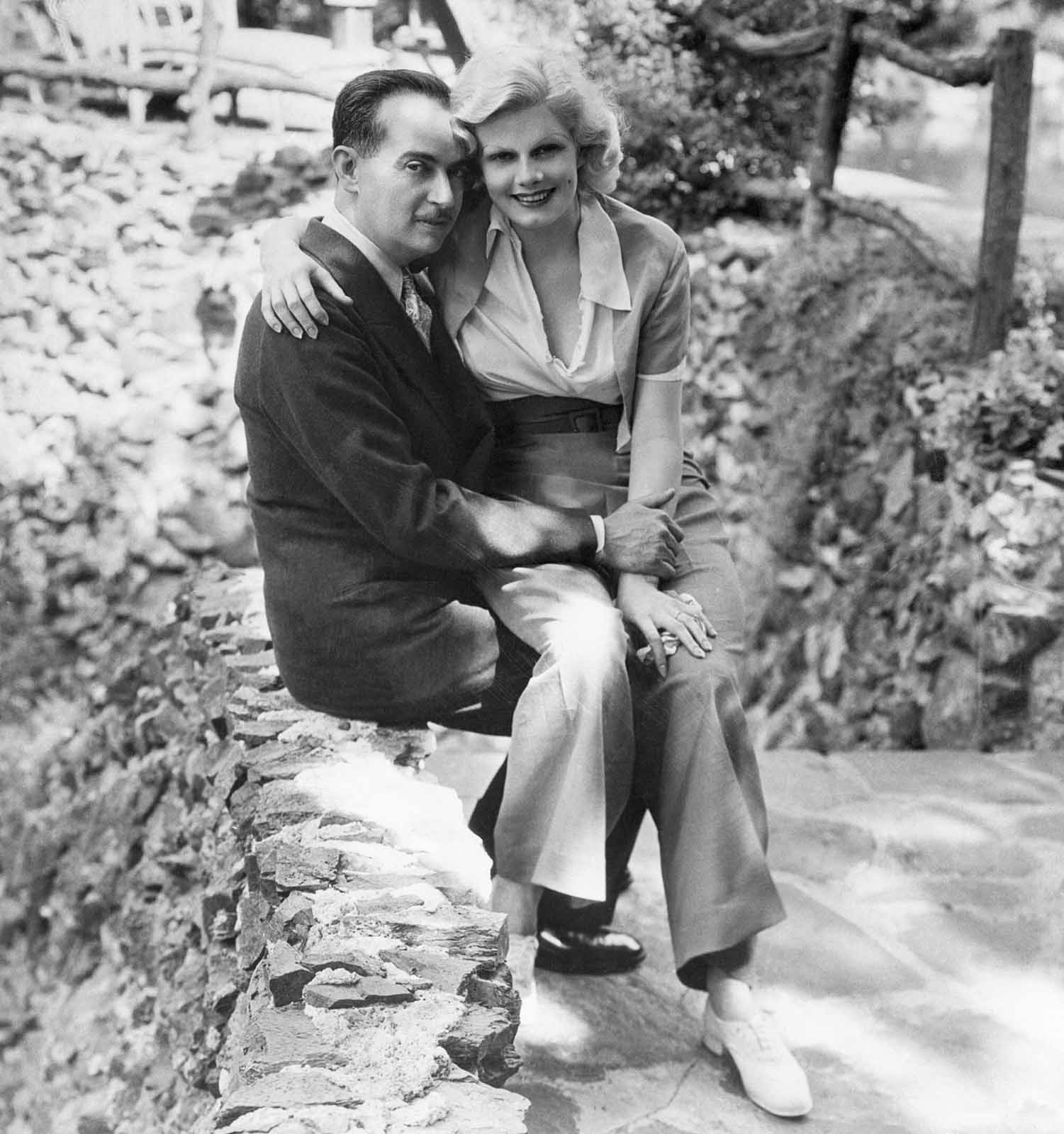 When the butler found Bern’s nude body on the bathroom floor of his home with a gunshot wound to his head, the first call was not to police. It rarely was in these early Hollywood cases. No, the first call was to MGM studios, who sent over their top fixers. They were there to keep the newly widowed Harlow’s image clean and do damage control if needed.

Of course, this compromised the scene. Two hours later, that’s when the police arrived to conduct their investigation. Studio head Louis B. Mayer told police that he had found a suicide note. It was simple, an apology to Harlow for something horrible that Bern had done.

“Dearest Dear, Unfortuately [sic] this is the only way to make good the frightful wrong I have done you and to wipe out my abject humiliation, I Love [sic] you. 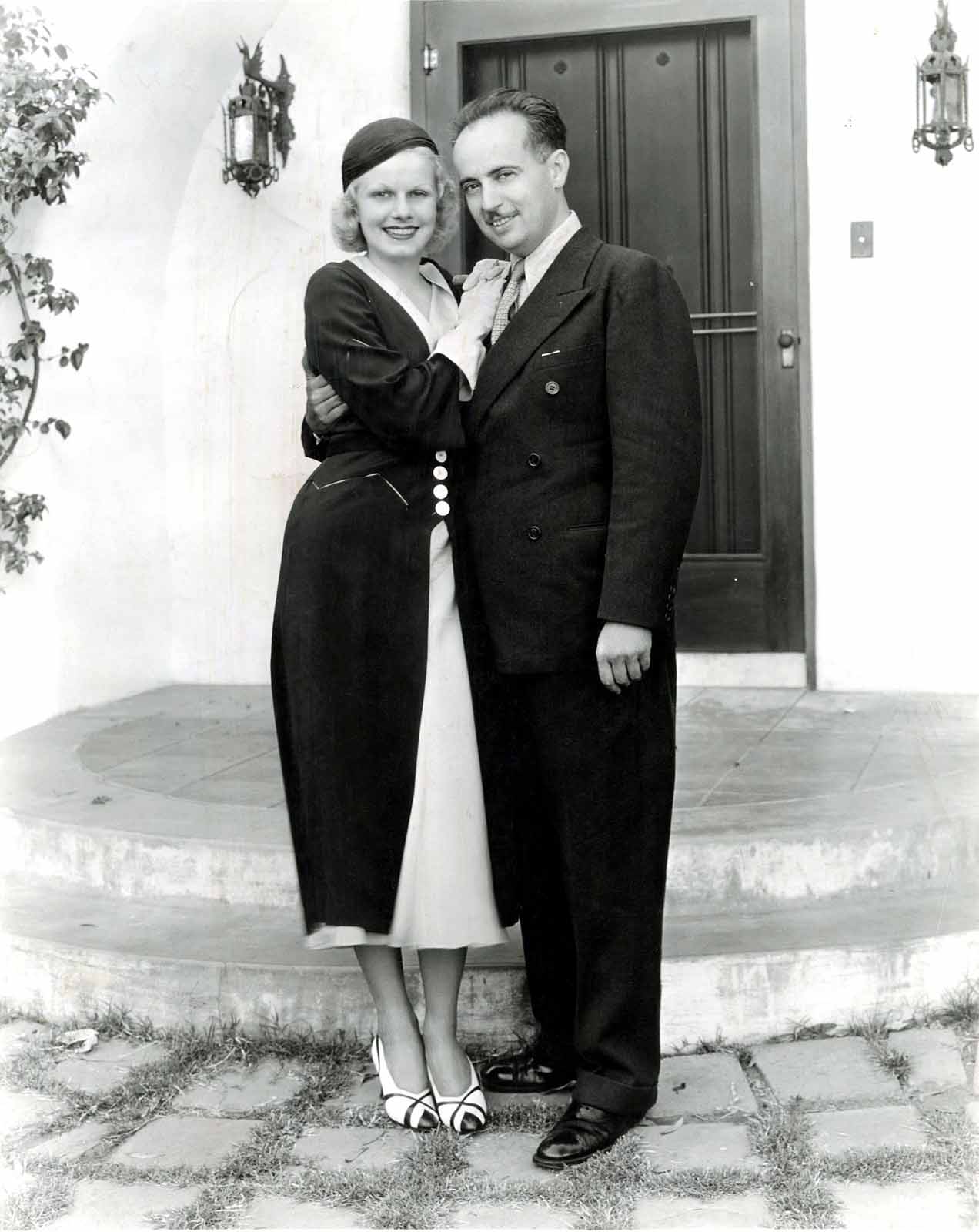 You understand that last night was only a comedy”

Harlow, in case you were wondering, was not there the night of her husband’s death. She was spending the night at her mother’s home. MGM executives were the ones who informed her what happened to Bern. Authorities ruled Bern’s death a suicide. But was it really? 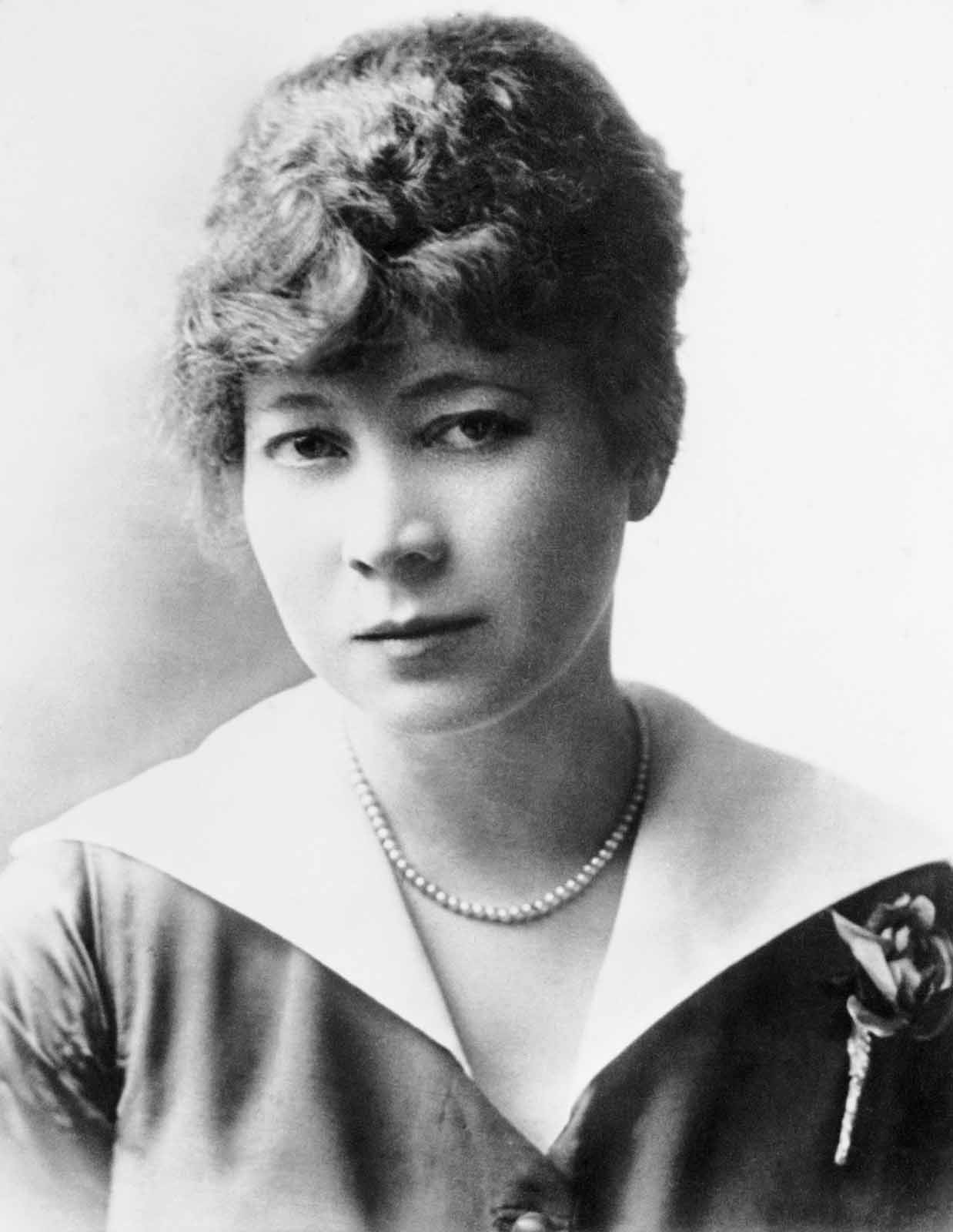 Between the note and the way the body was found, police ruled the death a suicide. The theory as to why Bern killed himself was impotence. According to the butler, Bern and Harlow had a happy marriage and loved each other very much. Bern, however, talked about suicide, mainly due to his embarrassment over being unable to sexually satisfy Harlow. So he killed himself.

During an inquest into the death, however, a gardener said that Harlow and Bern were unhappy in their new marriage. He never heard Bern mention suicide, which contradicts the story that the MGM brass and Harlow wanted to push for the public. 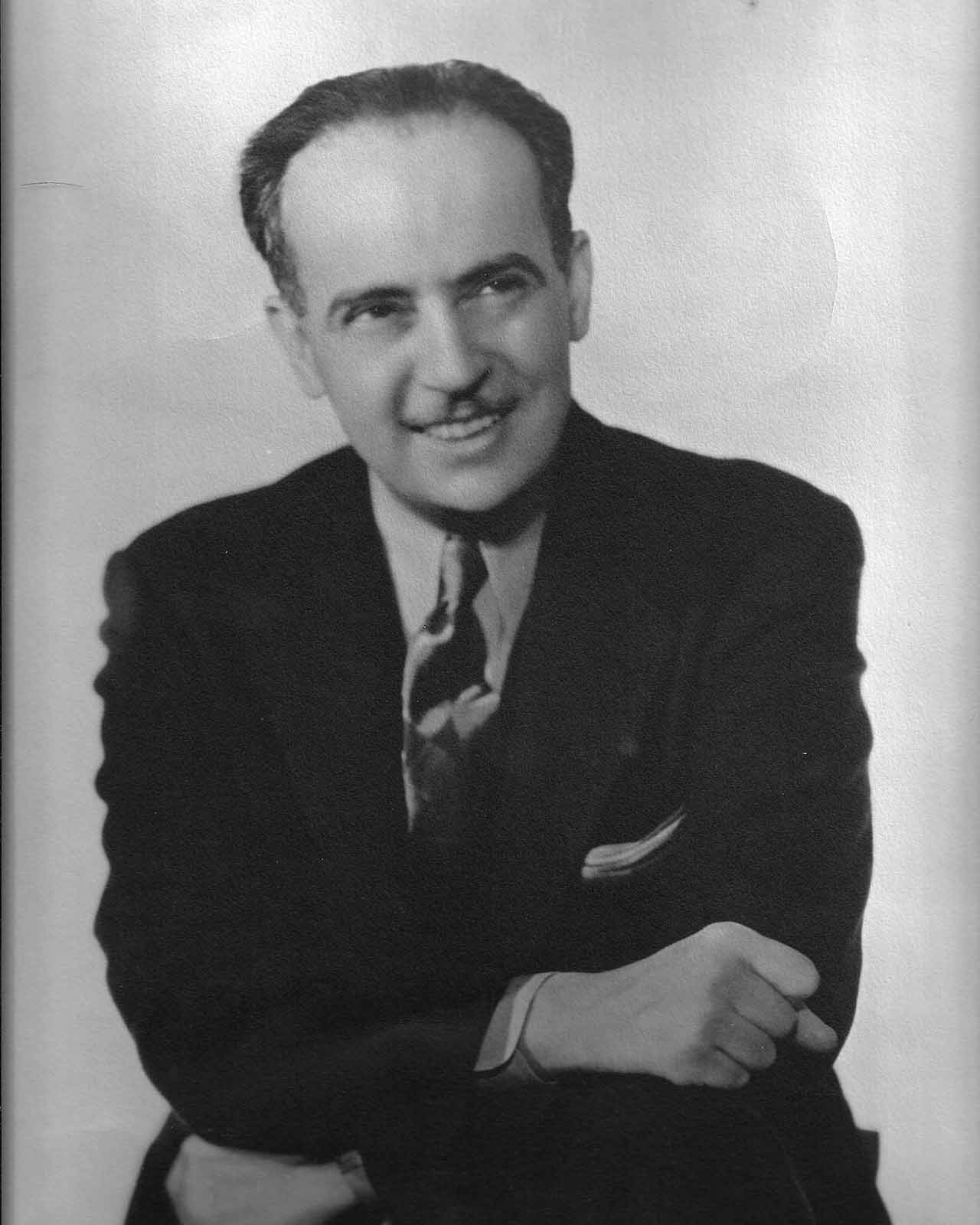 Bern’s cook would add that, on the night of Bern’s death, she saw an unknown woman on the property. She would later discover two glasses and an unknown women’s swimsuit (not Harlow’s) by the pool. So was it possible that someone else was there that night?

Yes, it was. Harlow and Bern may have been married, but there was another wife in Bern’s life. 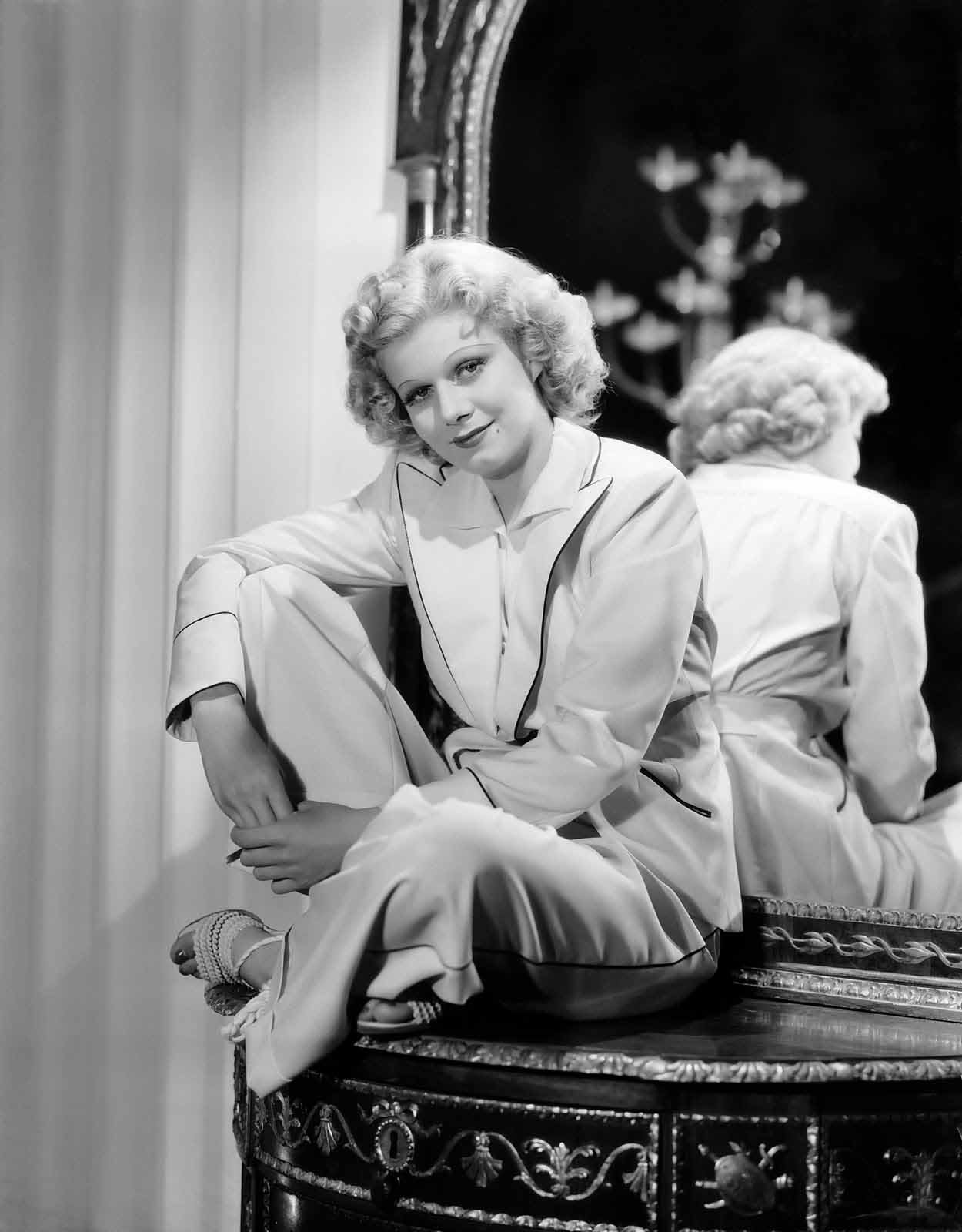 Dorothy Millette did it?

Bern was in a common-law marriage with a woman named Dorothy Millette. The two met while they were actors in Toronto, but left when Bern decided to pursue a career in stage management. According to accounts, Millette’s health took a turn in the early 1920s so she went to a sanitarium.

Bern went west without Millette joining him. The two wrote letters. Bern supported her financially. Bern, in the months before his wedding to Harlow, recommended Millette hotels in San Francisco where she was planning a trip. He even offered to fund it. He signed it: “My love and best wishes always.” 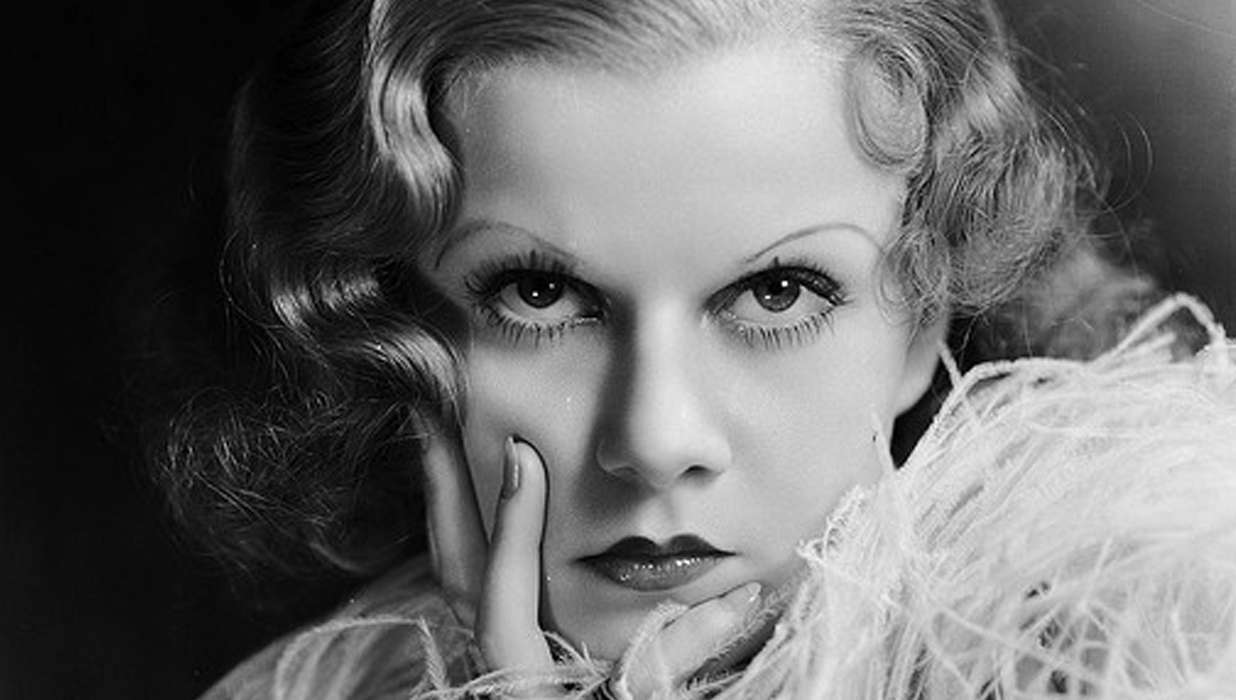 And then he married Harlow. Um?

Based on the cook’s testimony, people assume that Dorothy Millette possibly killed Bern. The theory is that she wanted to get back together with him. Technically, according to what we could find, Millette and Bern weren’t divorced. Bern refused and Millette killed him.

As for Bern’s suicide note? MGM executives were at the house for two hours before police arrived. People think that it was forged or an earlier note that was found. MGM executives thought that it would be better for Harlow’s image if her husband committed suicide rather than be murdered by a wife that he never even divorced. 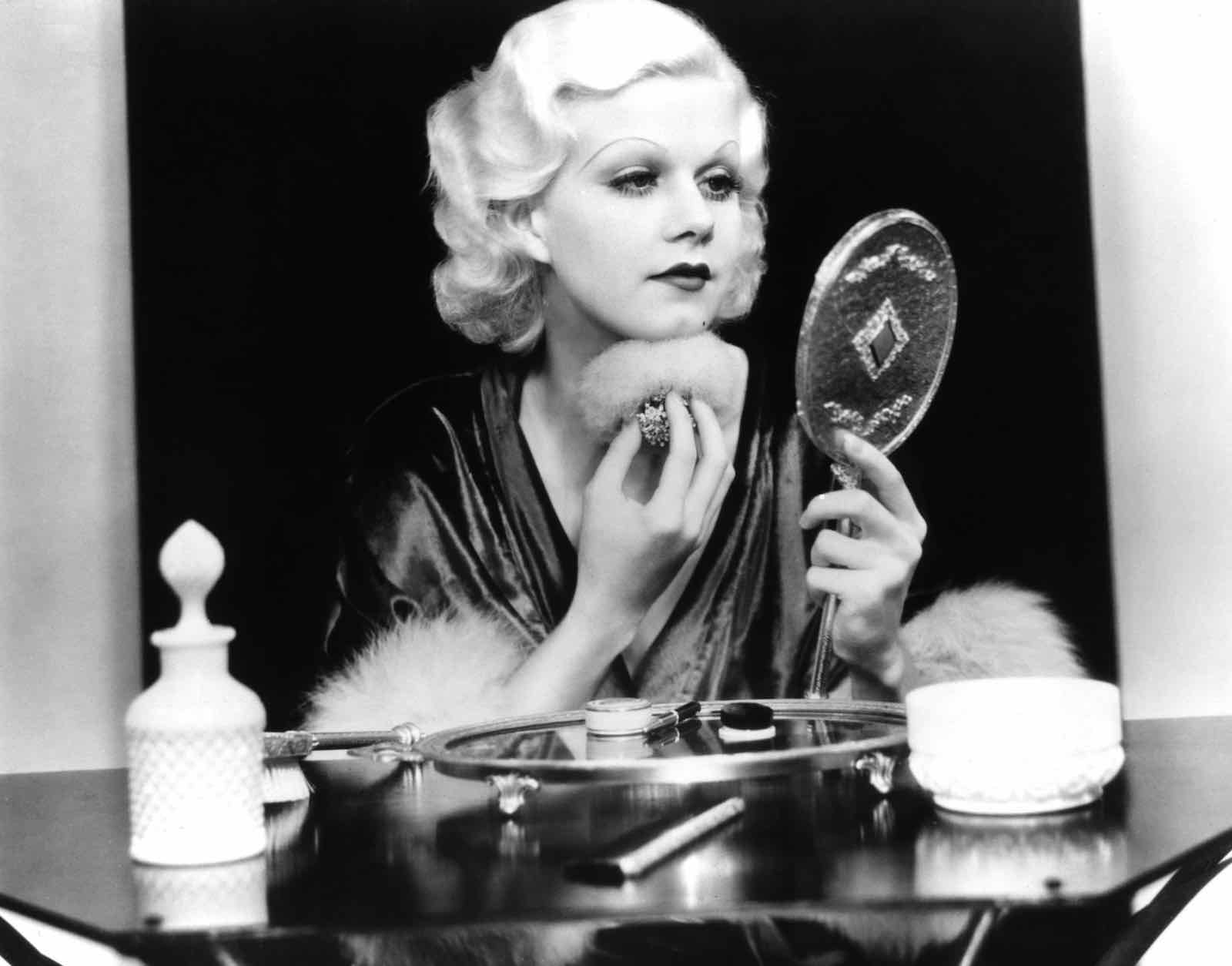 Not that police could ask Millette. She checked out of the Plaza Hotel in San Francisco when she heard of Bern’s death and bought a ticket on the Delta King riverboat. She would throw herself off the boat in a suicide. Her body was found floating in the water on Sept. 14. People point to this as a guilty conscience.

Or was it a final act of despair? With Bern’s death, Millette lost her financial support. Bern made Harlow the sole beneficiary of his will. Millette was now penniless and lost someone that she loved. 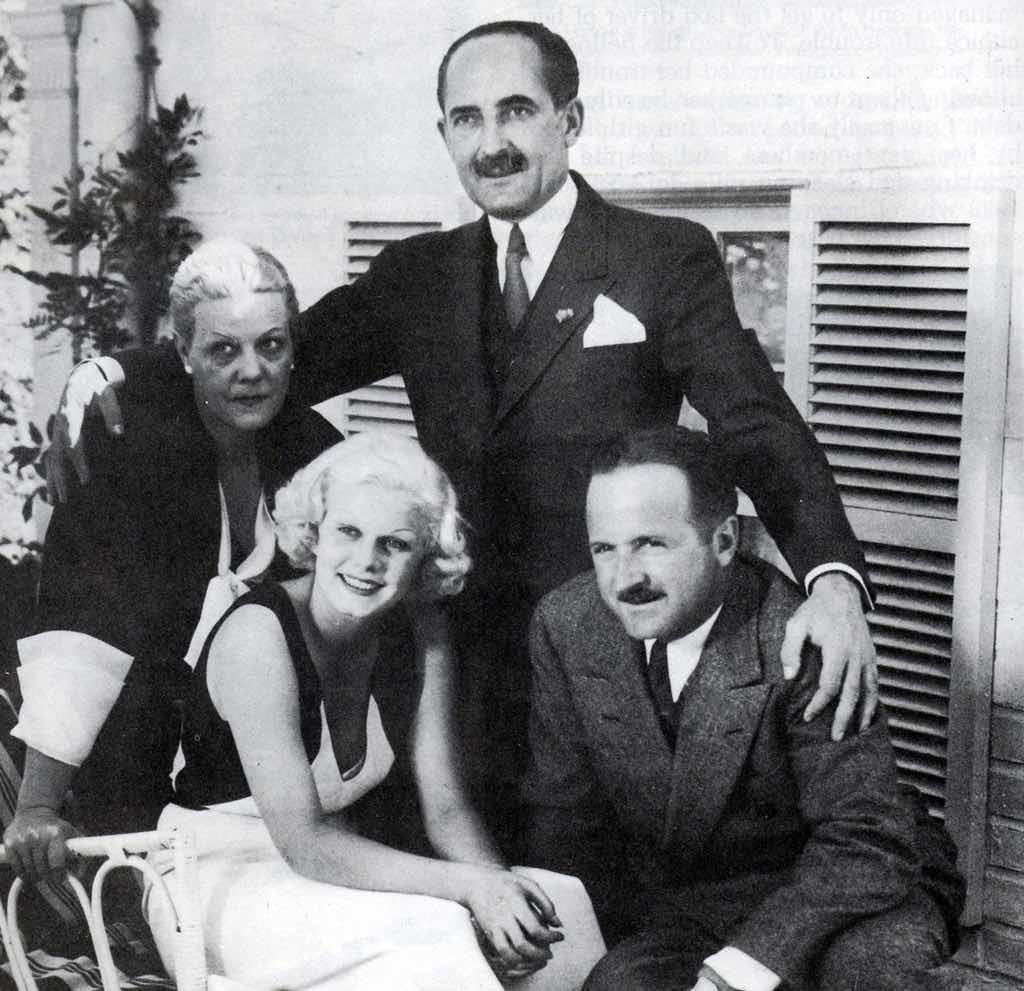 The final theory is that Harlow killed her husband after learning about Millette or a fight. This one is not as well explored as the Millette killer theory. Basically, she told MGM executives, who covered the death up to keep their bankable star safe. Harlow never spoke publicly about Bern’s death and married for the last time in 1933. A divorce quickly followed.