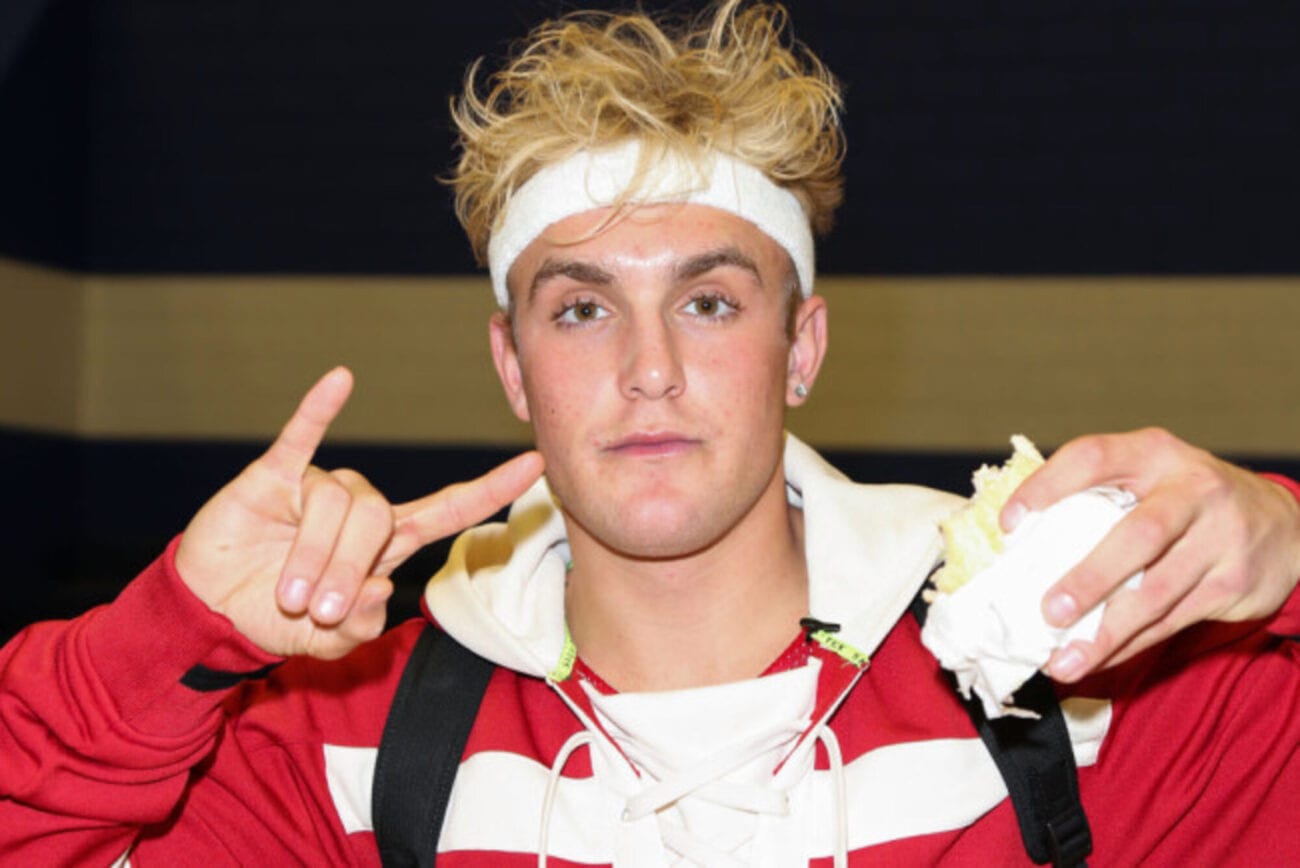 Did Jake Paul’s house just get raided by the FBI? Everything to know

At around 7:01 am Wednesday morning on August 5, 2020, FBI agents served a federal search warrant at the extensive Calabasas home of YouTube personality Jake Paul.

ABC7 helicopter footage from the scene at Paul’s home showed what appeared to be multiple firearms scattered across the property, including a long gun propped up against a hot tub in the backyard being seized by the FBI. 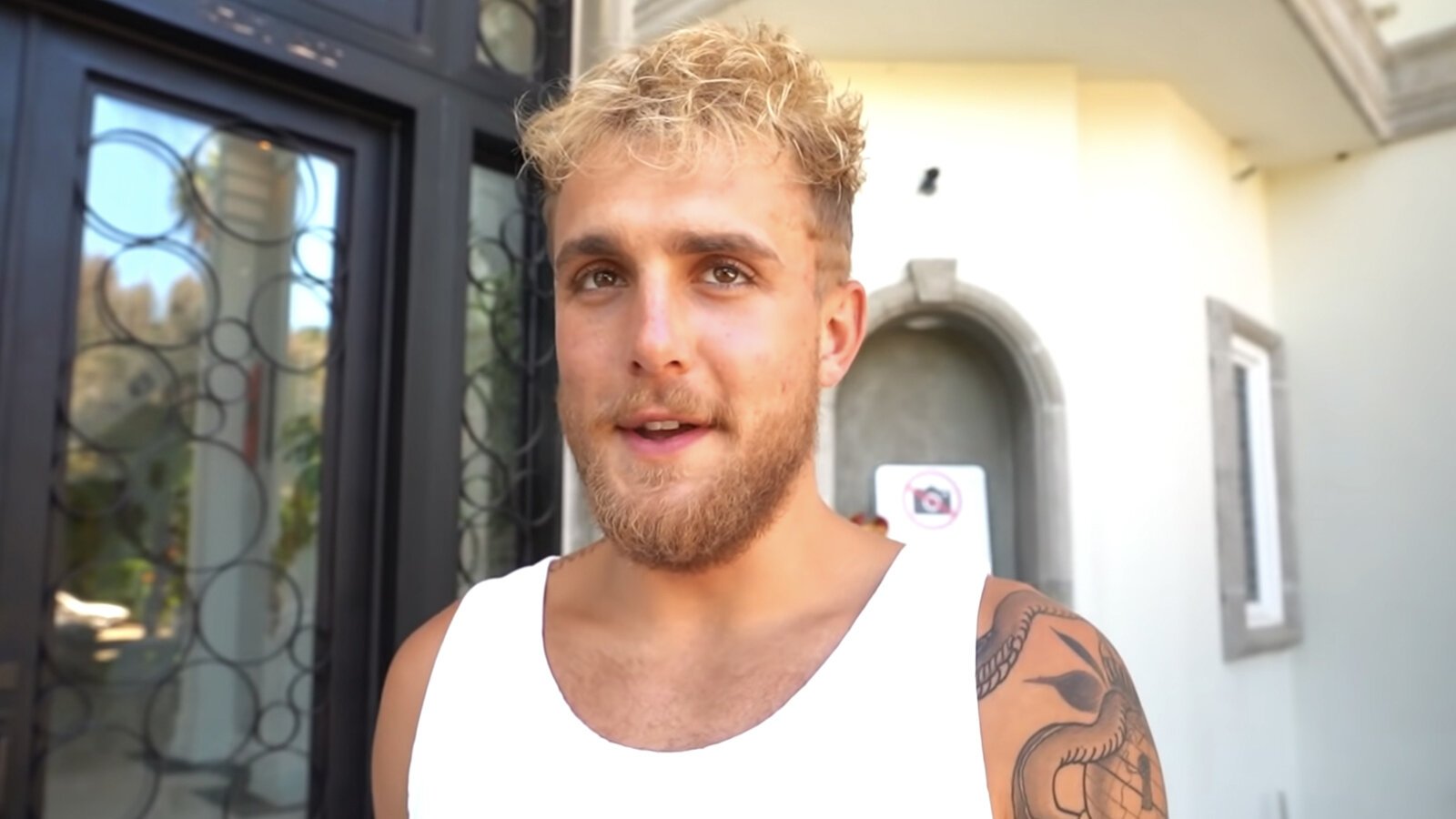 The search comes about two weeks after Paul hosted a huge, loud party at the Calabasas mansion, sparking backlash due to the lack of masks and social distancing among the dozens of guests. Video from the party showed people playing on an excavator.

Videos of the house party also went viral on social media, where Paul himself has some 20 million followers. 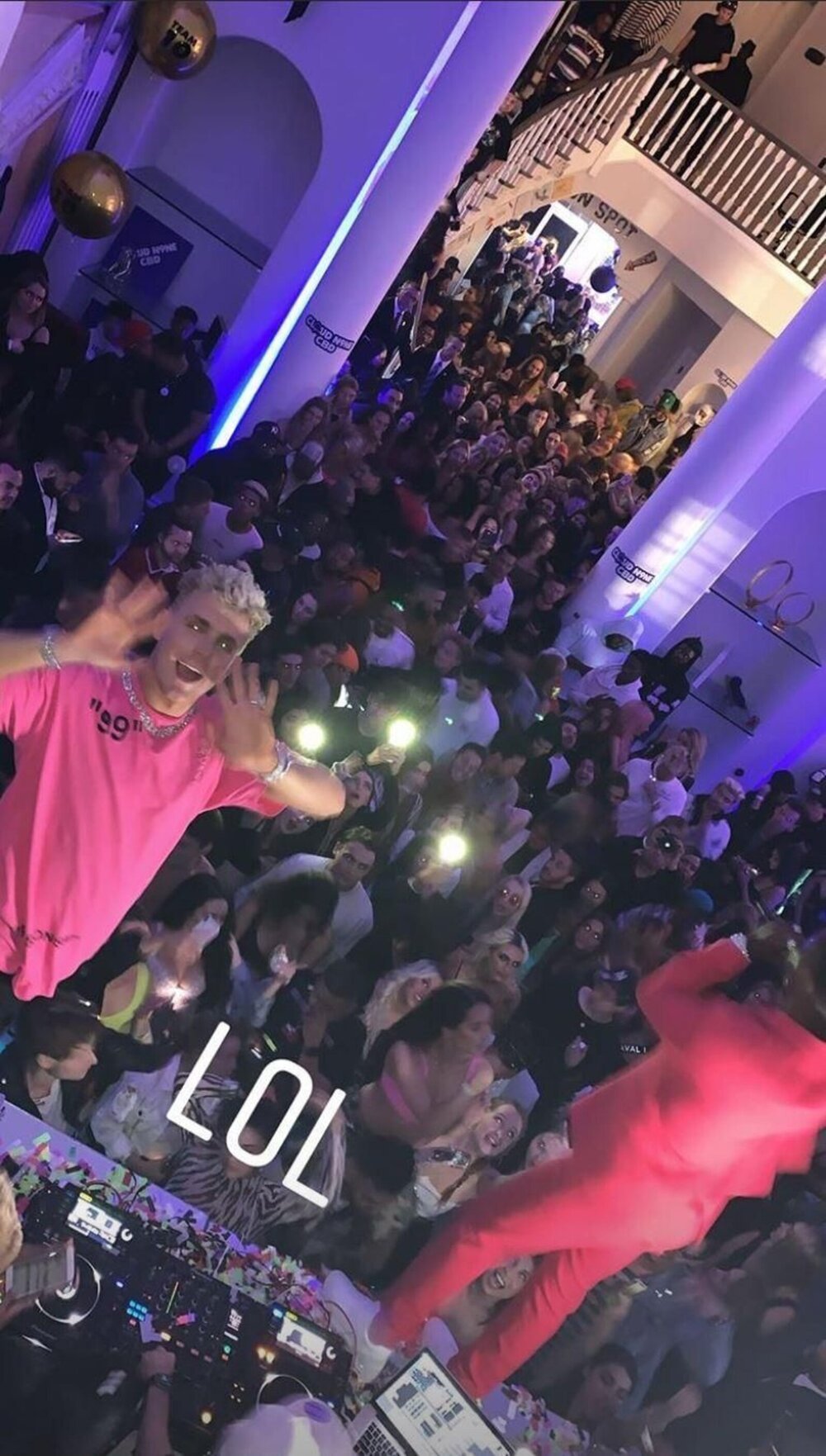 Mayor Alicia Weintraub expressed outrage over the large party, which took place despite rising coronavirus cases, hospitalizations, and deaths in California. Weintraub said she learned of the party when residents reported they saw “tons of people walking on the street unmasked and then gathering”.

“I was very upset that somebody would hold such an outrageous gathering in our community,” Weintraub complained, noting the city had recently put into effect a  minimum $100 fine policy for not wearing a face mask in public. 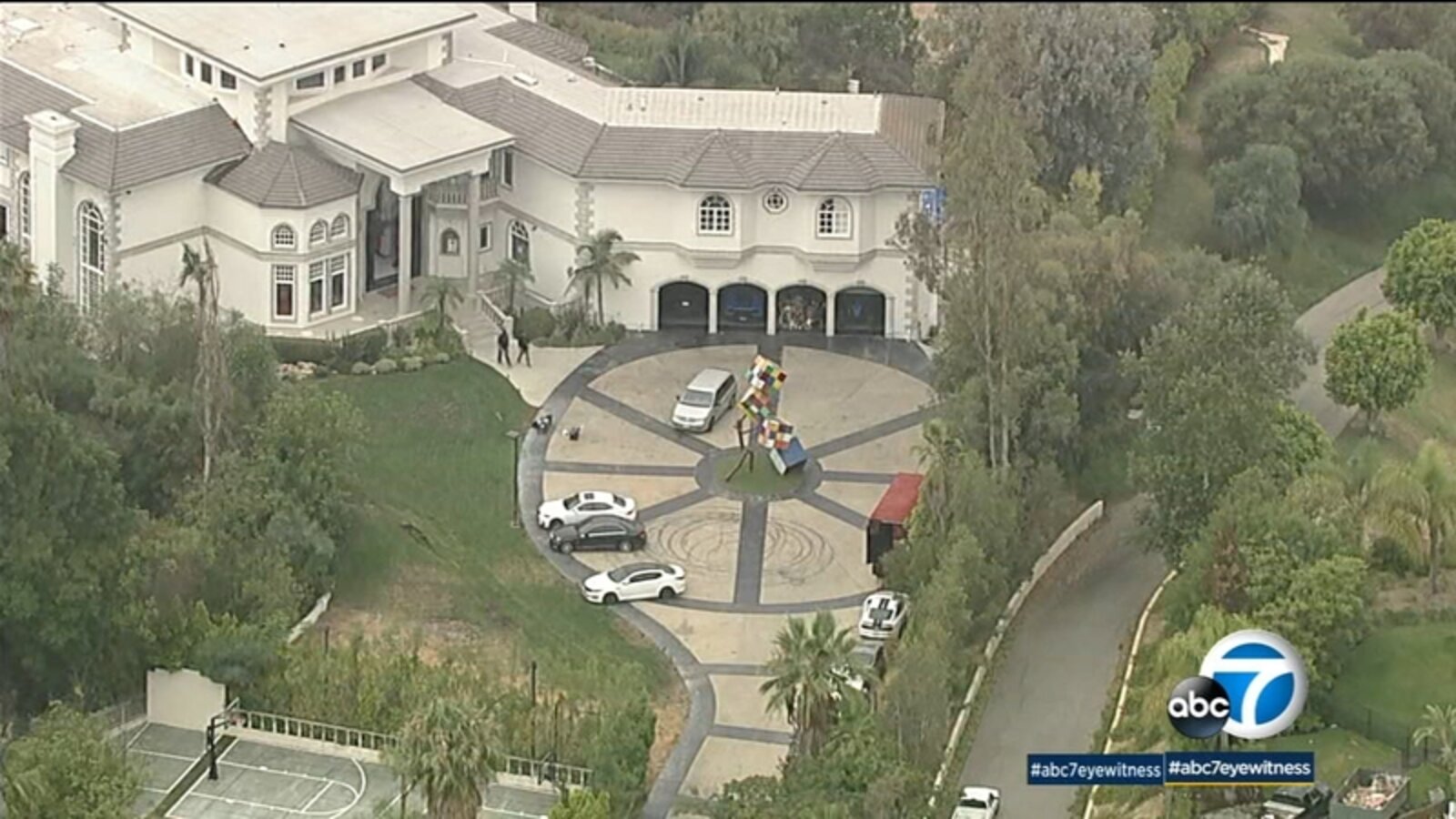 “We’re trying to do everything we can to get our numbers down and keep our community safe, and something like this just does the opposite”, said Weintraub.

According to an FBI statement, “The affidavit in support of the search warrant is sealed and we are, therefore, prohibited from commenting as to the nature of the investigation”. No arrests are planned.

However, this is only one in a string of controversial acts that have landed Paul and his brother Logan Paul, also a YouTube personality, in hot water with authorities. 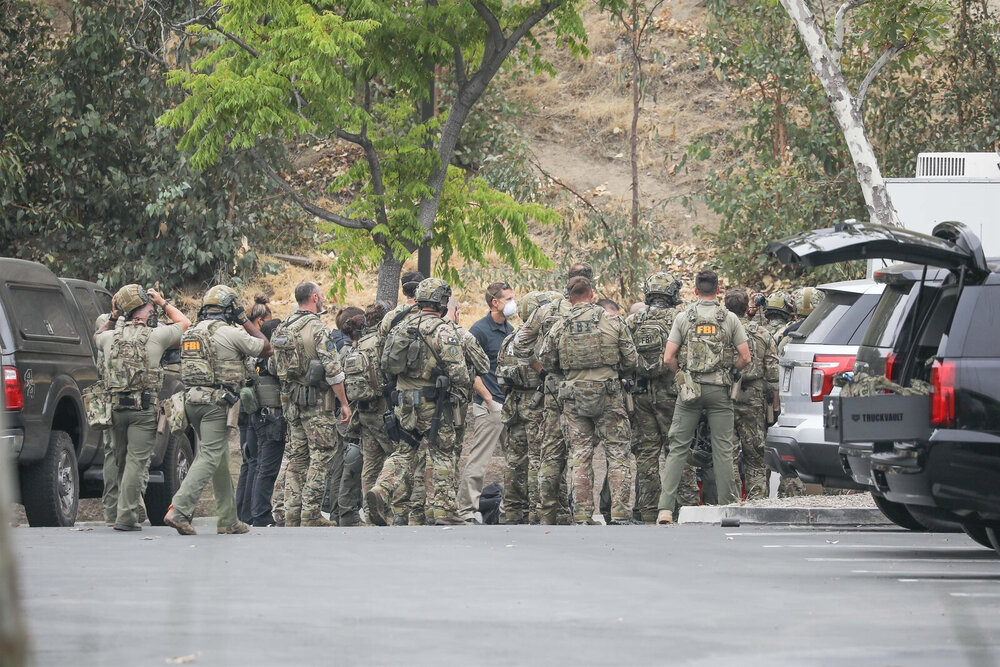 In early June, misdemeanor charges were filed against Paul after a riot at Scottsdale Fashion Square Mall outside Phoenix. Paul said he was only trying to find people protesting against the death of George Floyd.

The Scottsdale Police said he was identified as a participant in the riot, and was charged with criminal trespass & unlawful assembly. Paul denied looting and said he wanted to “share our experience and bring more attention to the anger felt in every neighborhood we traveled through”.

In May of 2019, a woman reported to the Los Angeles County Sheriff’s Department that she was involuntarily drugged at another raucous party at Paul’s home. 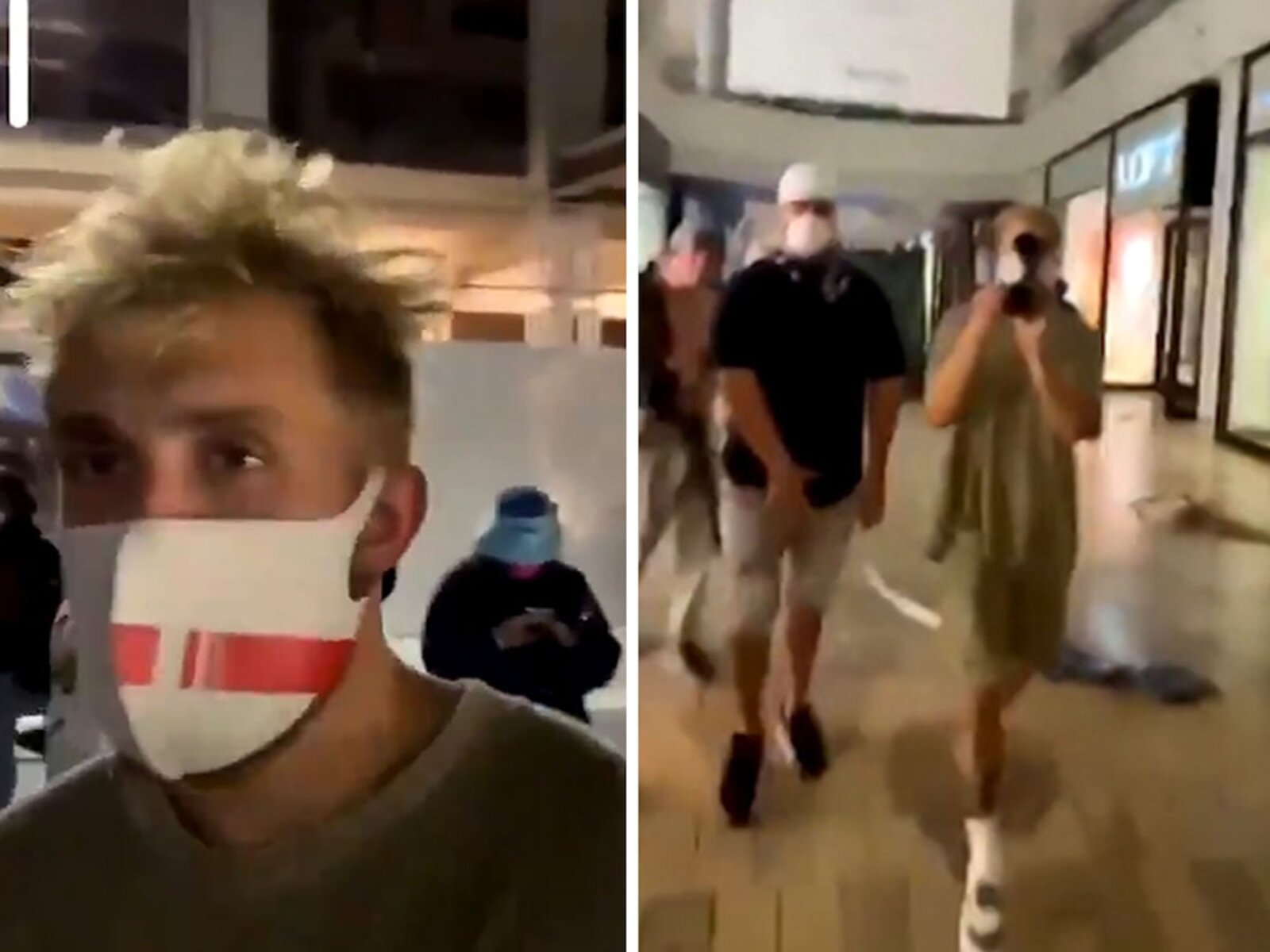 In December of 2018, a Studio City man was charged with abusing a tiger cub, which had appeared in a YouTube video posted by Logan Paul.

In December of 2017, YouTube temporarily suspended ads on Logan Paul’s channels for uploading a controversial video of a dead body in Japan’s so-called “suicide forest”. 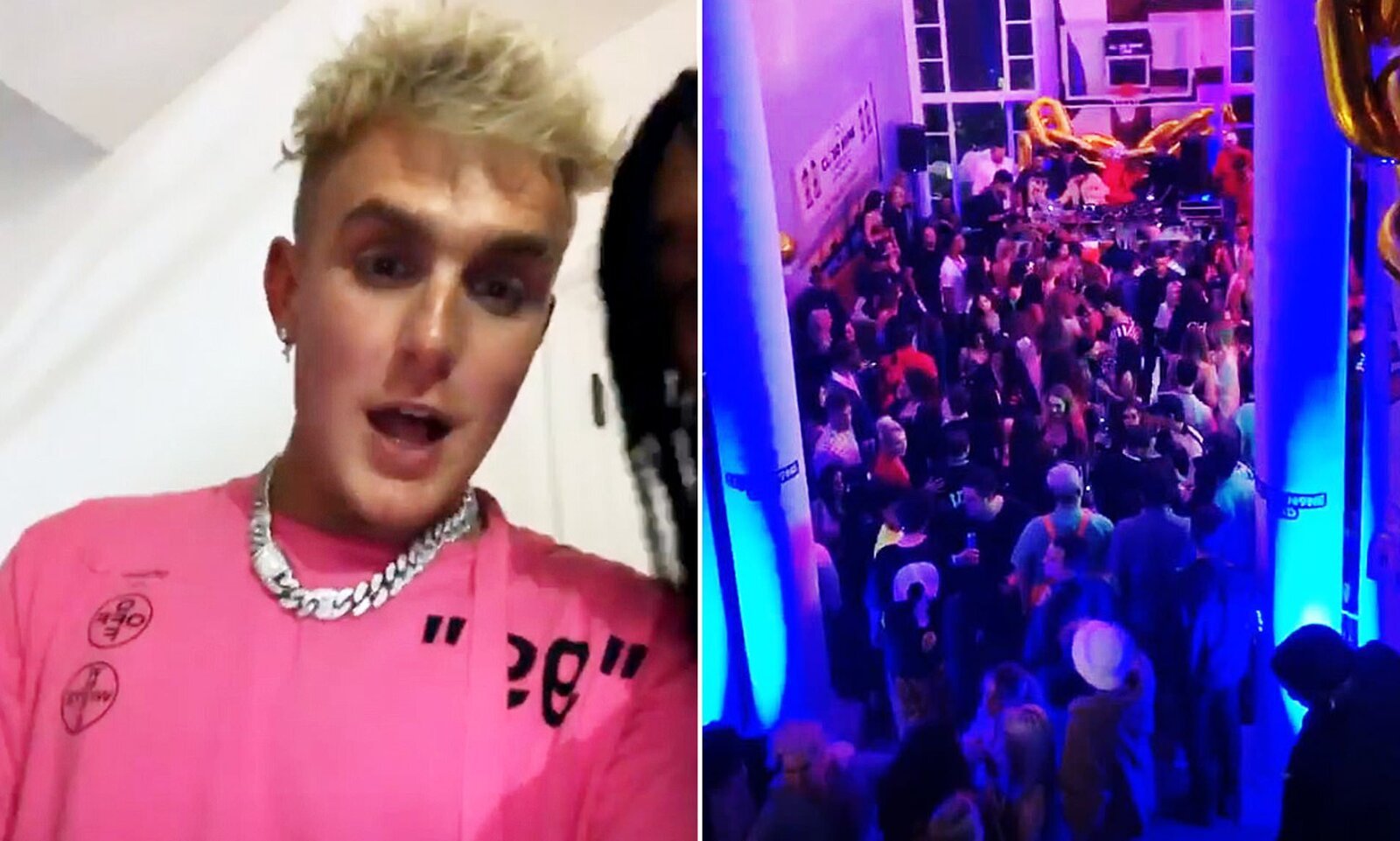 But Jake Paul’s numerous controversies and scandals are apparently what continues to drive him to fame & fortune. He initially rose to prominence on the now-defunct video application Vine, before playing the role of Dirk Mann on the Disney Channel series Bizaardvark for two seasons.

In 2017, during the middle of filming the second season of Bizaardvark, the Disney Channel announced Paul would be leaving the series. The announcement followed a news report about public complaints from Paul’s neighbors regarding the noise generated by Paul’s pranks, parties, fire hazards, and the large crowds of Paul’s fans congregating in their neighborhood.

More than 20 million subscribers now tune in to watch his often offensive antics, and while he was kicked off the Disney Channel, Jake Paul has leveraged his bad reputation to keep his career going.