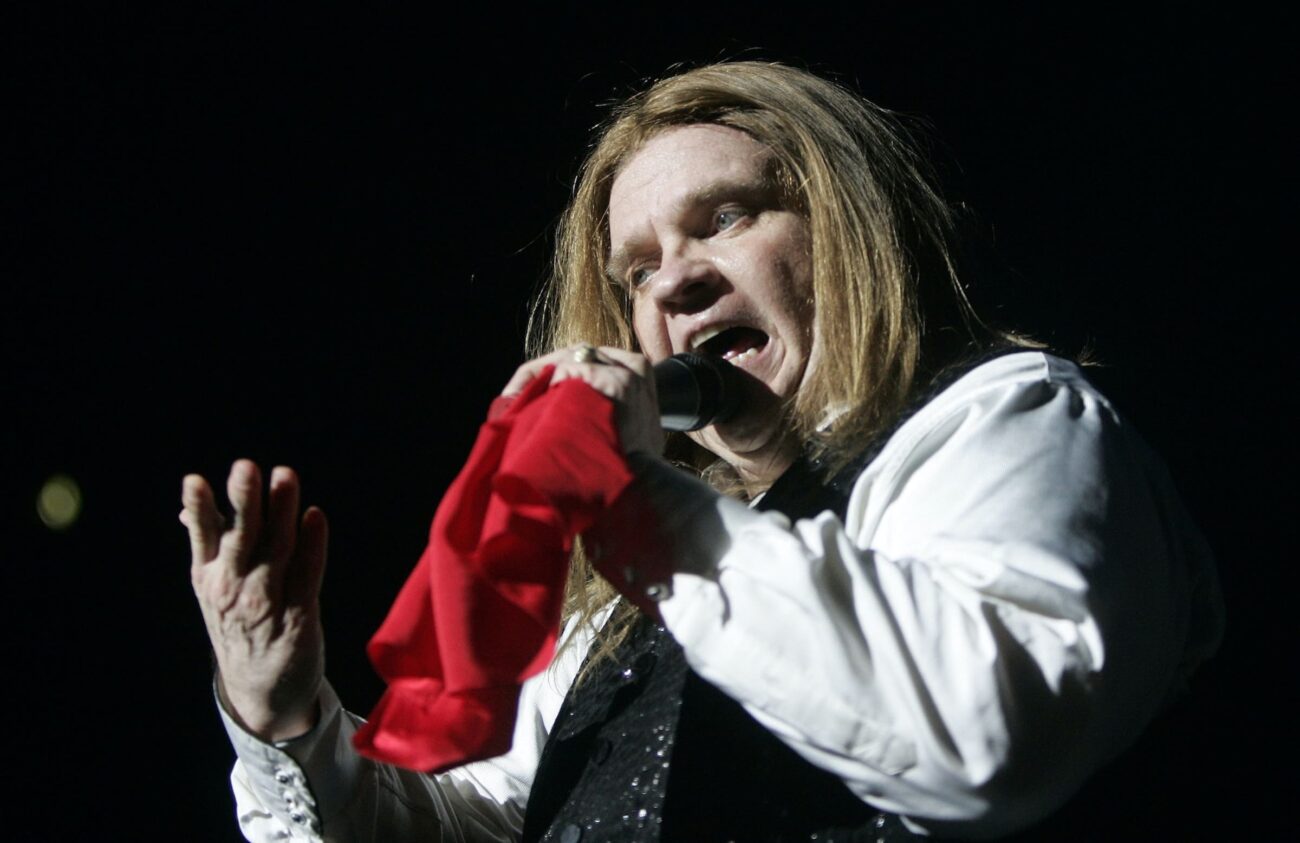 Legendary singer Michael Lee Aday, better known as Meat Loaf, has passed away at the age of 74. The rockstar is known for his energetic 1977 rock opera album Bat Out of Hell and hit songs like “I’d Do Anything for Love” and “Dead Ringer for Love”.

On Thursday night, Meat Loaf’s official FaceBook released the following statement: “Our hearts are broken to announce that the incomparable Meat Loaf passed away tonight with his wife Deborah by his side. Daughters Pearl and Amanda and close friends have been with him throughout the last 24 hours.”

Although no official cause of death has been revealed, there have been a few sources that lead us to believe the musician suffered from COVID-19 complications. Find out all the details about Meat Loaf’s passing and his decade-spanning career. 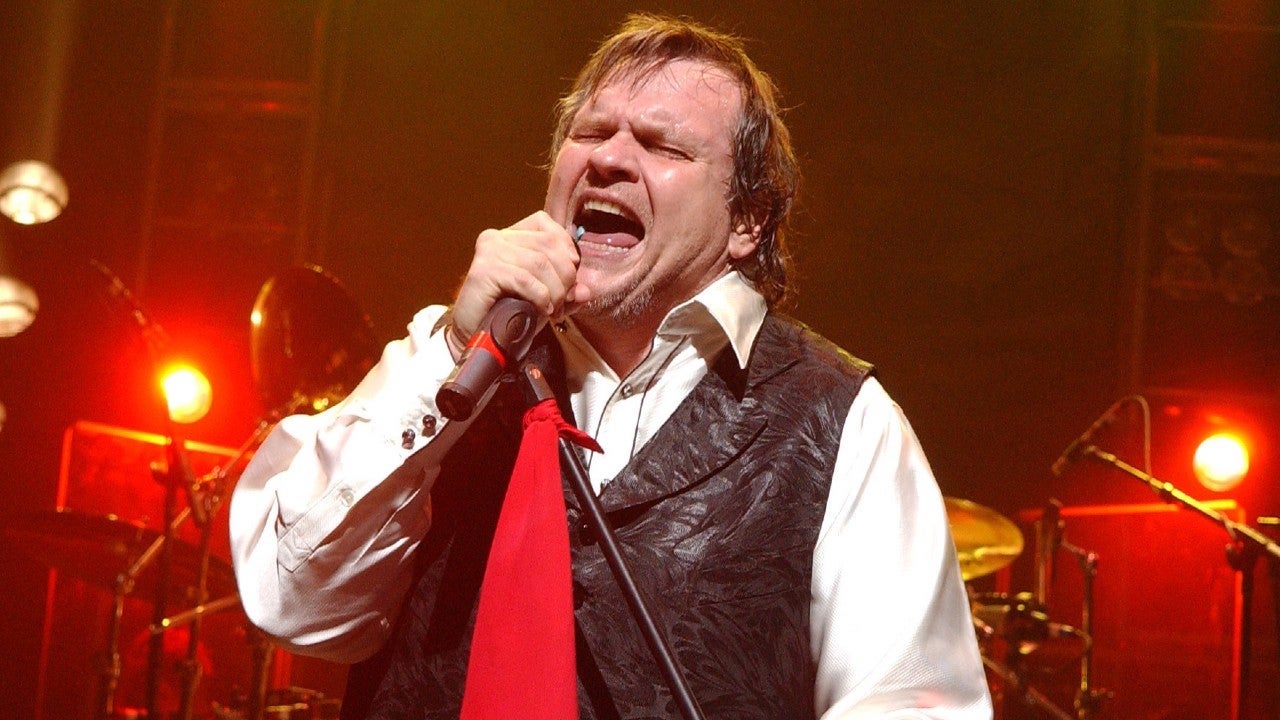 TMZ has revealed that their sources can confirm that Meat Loaf was planning on attending a business dinner earlier this week for a new series he’d been working on called I’d Do Anything for Love. However, the dinner was canceled after he became seriously ill with COVID-19. TMZ’s sources explain that his condition soon became critical.

At the age of 74, it’s clear that contracting the coronavirus could result in serious health issues. However, it’s also been evident that the singer’s health has been on the decline. Meat Loaf has previously acknowledged physical health problems that had hindered his ability to perform on stage. In November, he posted on Facebook that he’d had four intense back surgeries but would be back in the studio in the new year.

“The back surgeries hurt everything. Before the back surgeries I was still trying to do shows, that’s when some of you saw or heard of me collapsing on stage and finally stopping the tour in the U.K. I couldn’t hit high notes because of back pain. Not a slight back pain. Pain that would bring you to your knees,” he wrote. 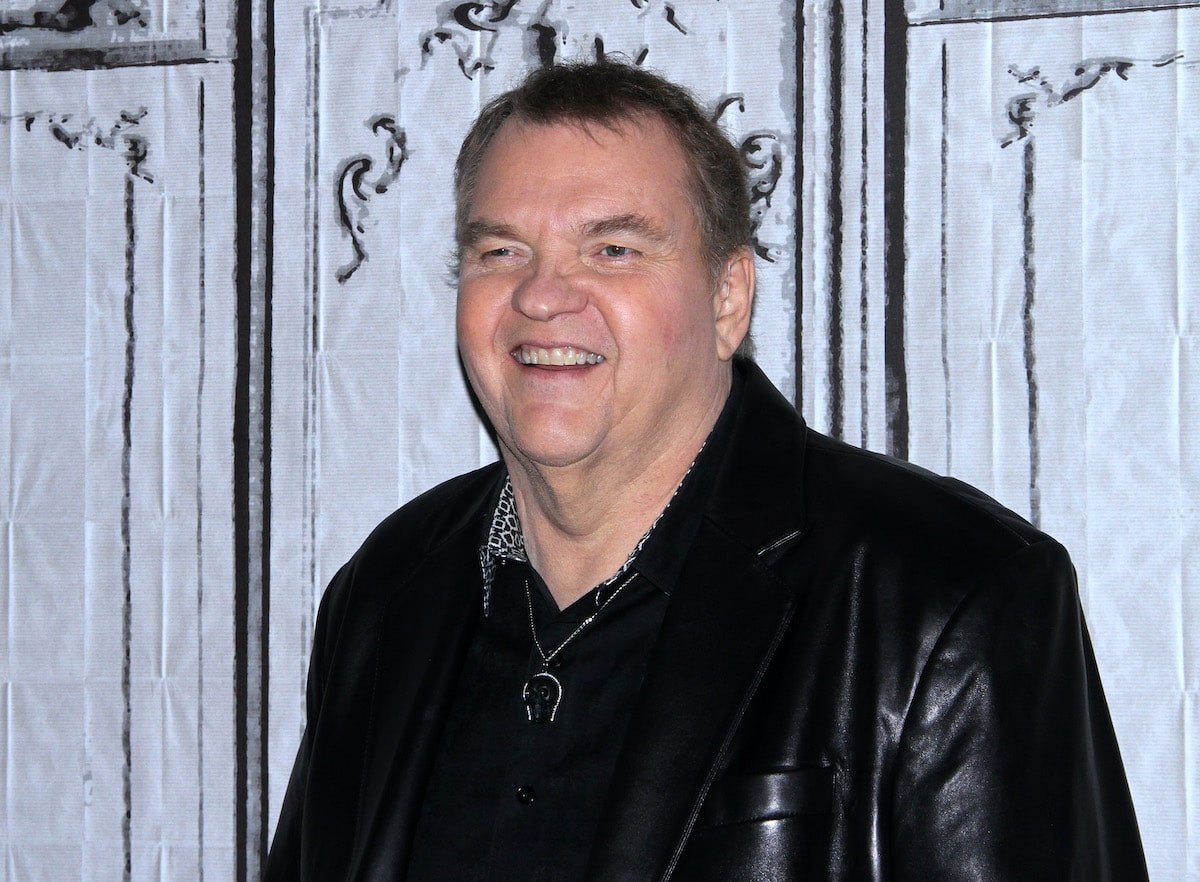 In 2016, Meat Loaf shockingly collapsed at a concert in the Canadian city of Edmonton and was admitted to the hospital. According to a spokesperson at the time, the cause was dehydration. However, we now learn that the singer’s health was already deteriorating. 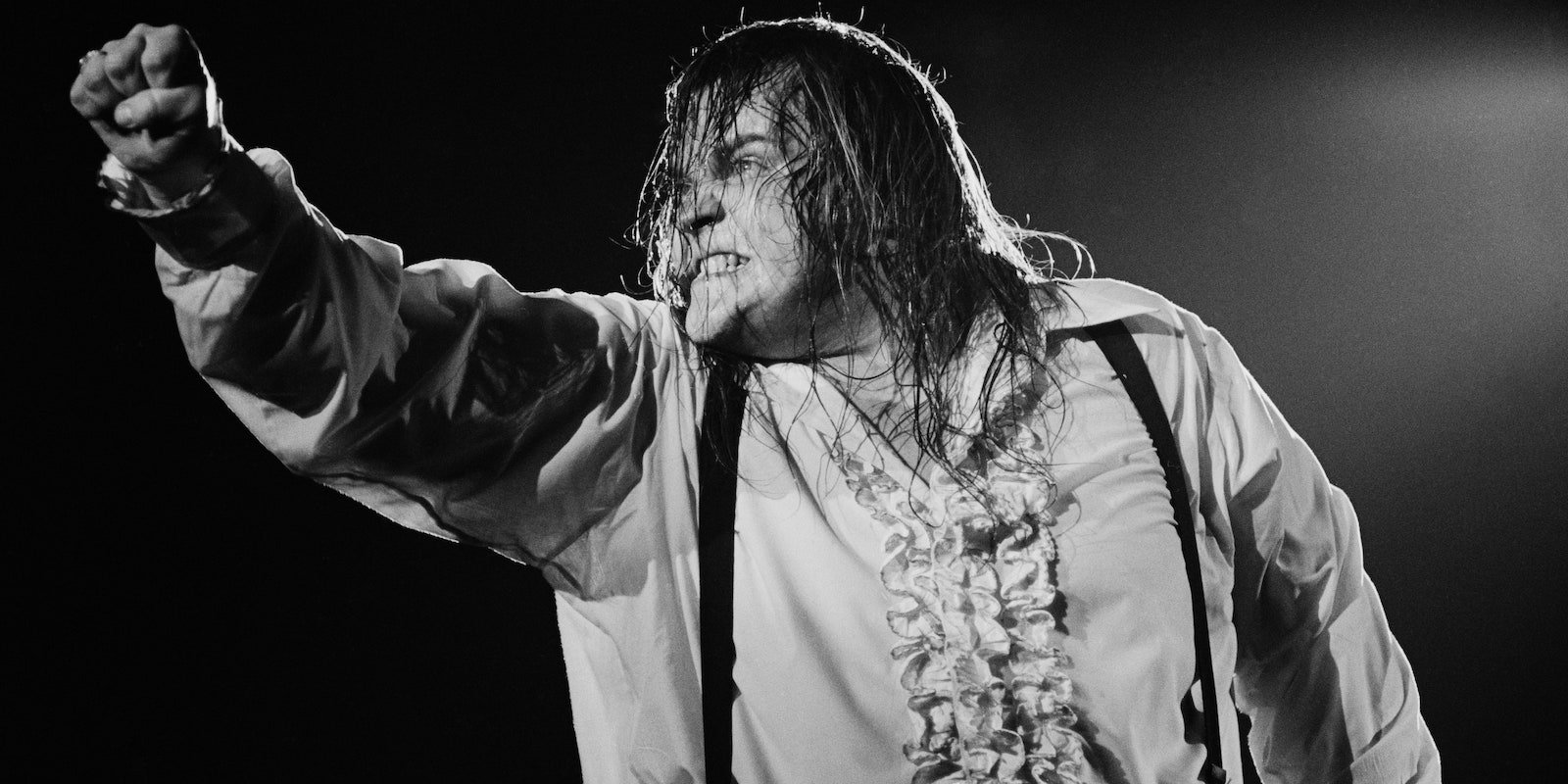 The Dallas-born musician first got his unique stage name from a football coach who named him Meat Loaf due to his hefty weight. His very first band was actually called Meat Loaf Soul.

His most prominent albums – 1977’s Bat Out of Hell and the 1993 addition Bat Out of Hell II: Back into Hell – yielded numerous hit singles, including “Paradise by the Dashboard Light”, “Two Out of Three Ain’t Bad” and the iconic “I’d Do Anything for Love (But I Won’t Do That).” In 1993, Meat Loaf won a Grammy for Best Solo Rock Vocal Performance for the song “I’d Do Anything for Love”.

Meat Loaf also starred in plenty of movies & TV shows, including The Rocky Horror Picture Show, Spice World: The Movie, Fight Club, and more. He also performed in the musical Hair, both on and off-Broadway. 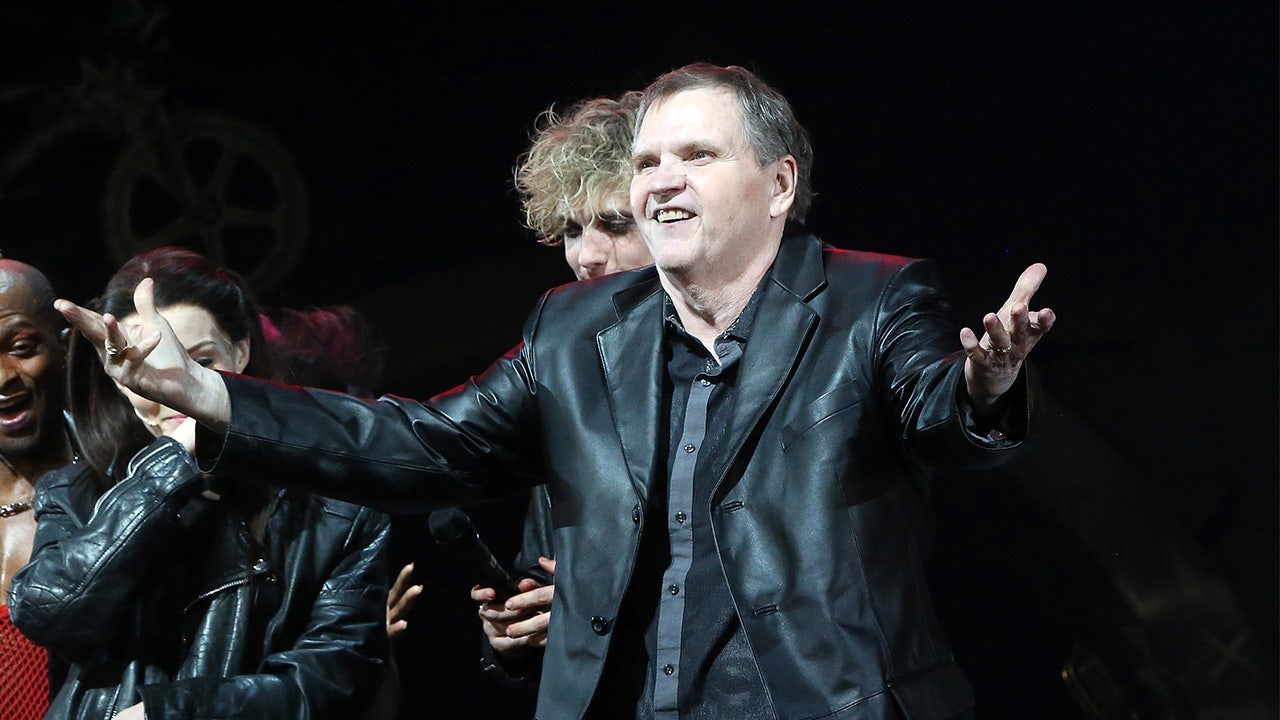 Celebrities give their condolences

News of Meat Loaf’s death brought numerous tweets from other iconic musicians. Cher tweeted, “Had So Much Fun With Meatloaf When We Did ‘Dead Ringer’. Am Very Sorry For His Family, Friends,& Fans. Am I imagining It, or Are Amazing Ppl In The Arts Dying every other Day.”

Meanwhile, Boy George, lead singer of Culture Club, tweeted, “R.I.P Meatloaf. Love and prayers to all his family and close friends. He once turned me upside down in a Chinese Restaurant in St Johns Wood.” Well, that’s an amazing story we want to hear more about. . .

Were you shocked by the news confirming Meat Loaf is dead? Is Cher right about famous artists passing away recently? Let us know your thoughts in the comments below.