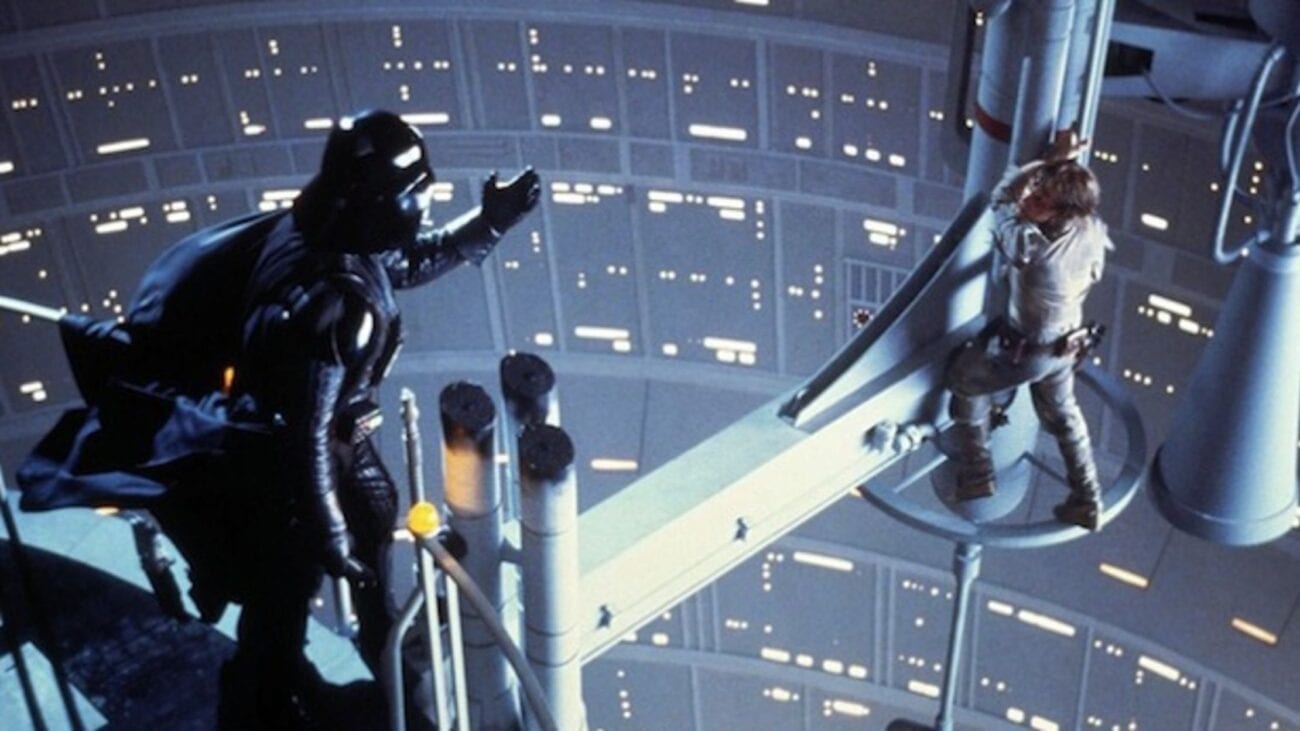 Famous movie quotes have something like a weird sort of Mandela effect around them. In that people do remember them, but also not really? It’s a bit weird like that. We all think that we know the correct quote, when, in actuality, nine times out of ten, we’re probably all saying it wrong or misremembered. 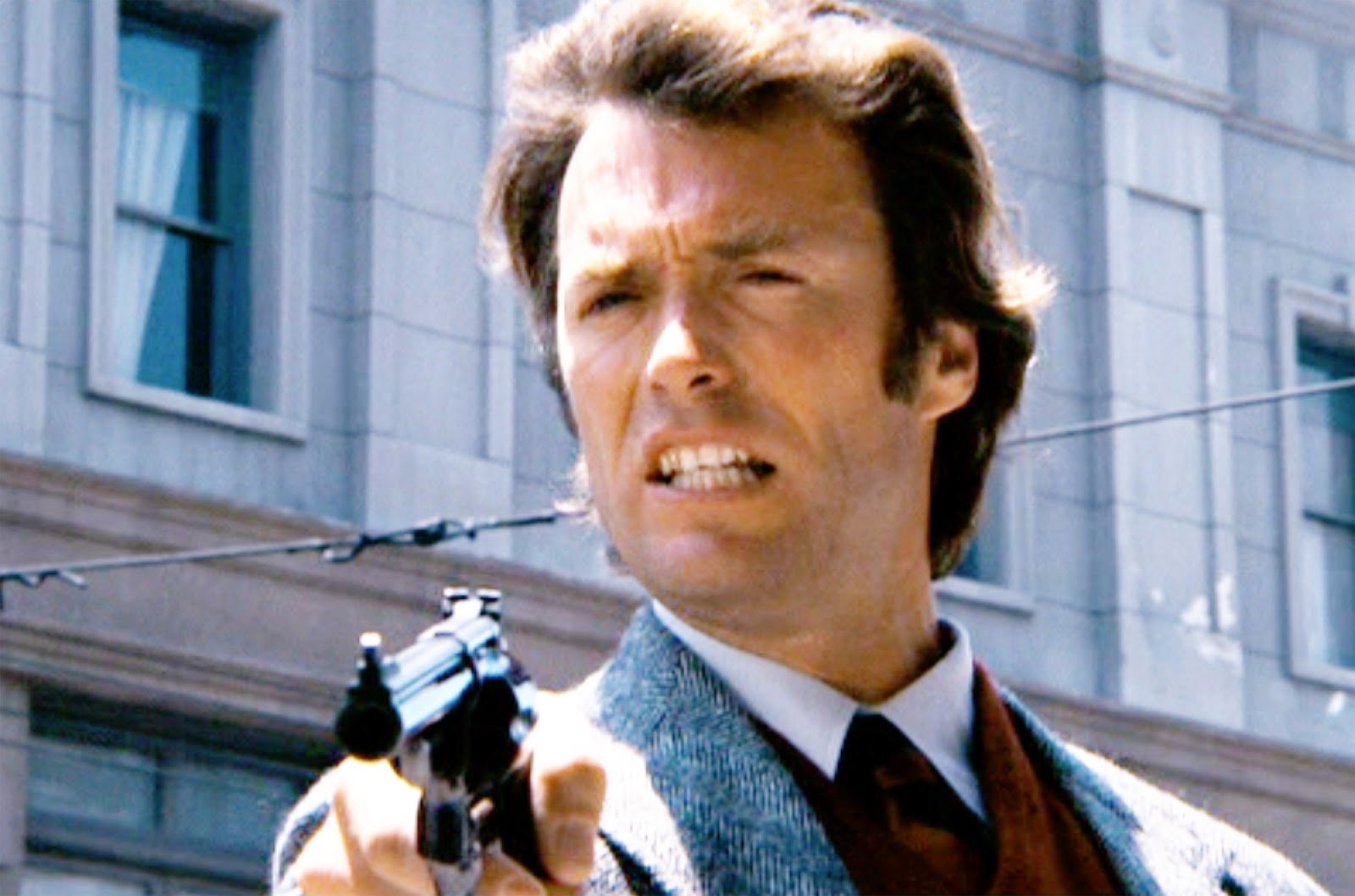 From the classic 1971 film Dirty Harry, everyone thinks the above quote is what was said in the famous film. Instead, this famous movie quote goes: “You’ve got to ask yourself one question: ‘Do I feel lucky?’ Well, do ya punk?” Either way, you’ll be wanting to go and hide. 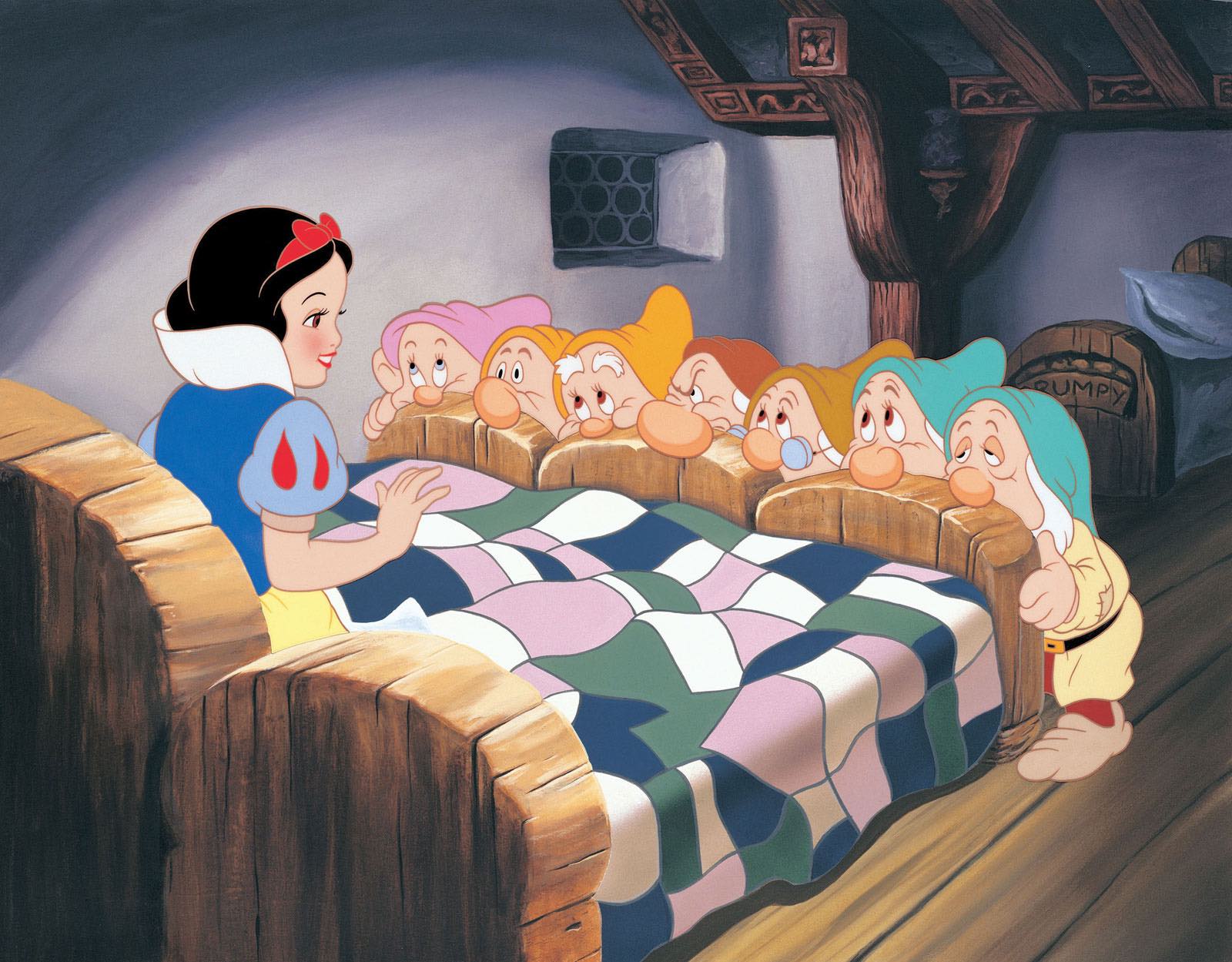 “Mirror, mirror, on the wall – who is the fairest of them all?”

Every Disney fan out there has probably said this quote from 1937’s Snow White and the Seven Dwarfs. It’s parodied a lot of times over the years, but alas! It’s not quite right. “Magic mirror, on the wall – who is the fairest one of all?” 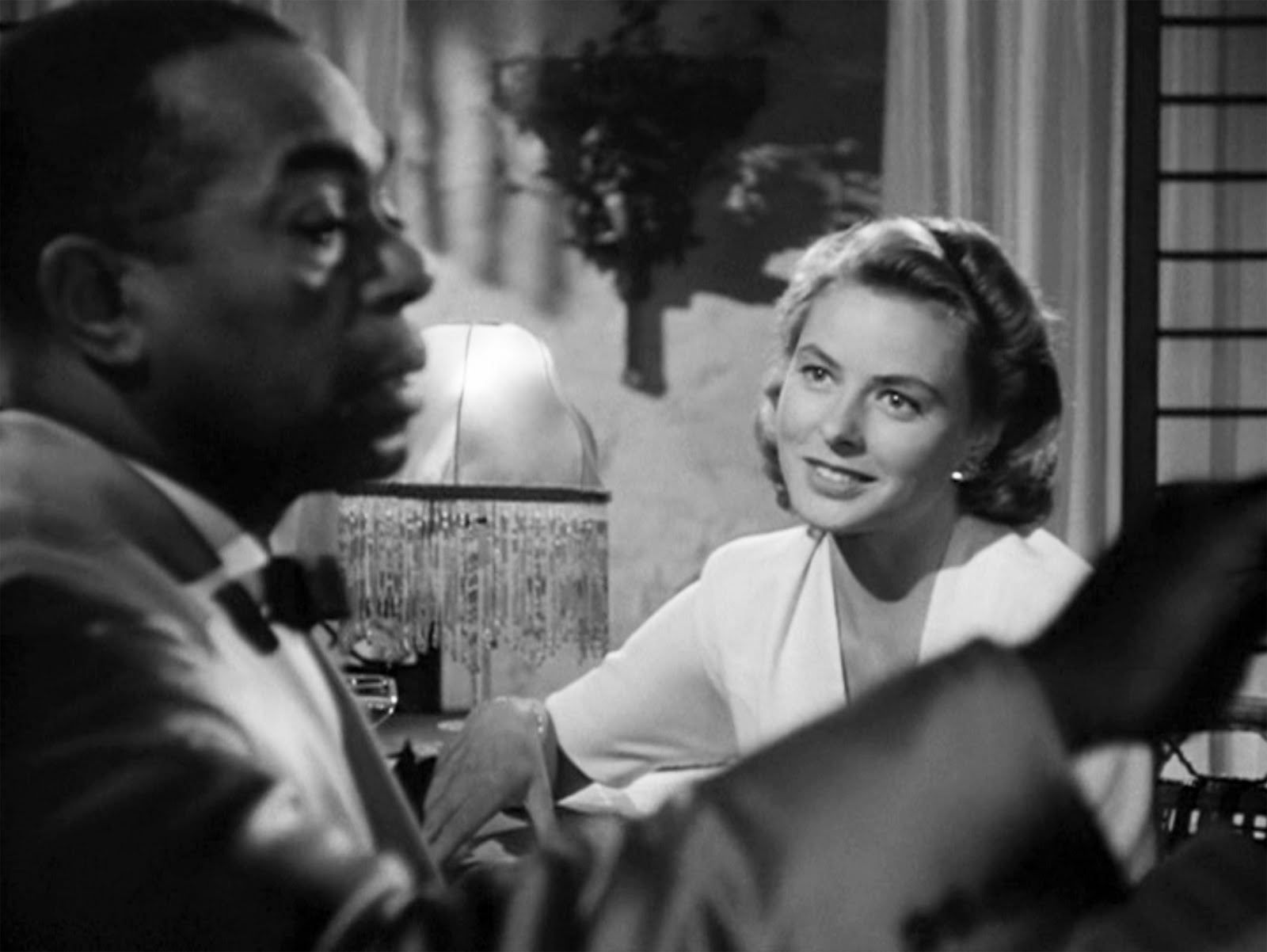 “Here’s lookin’ at you, kid” and whatnot. This famous quote from Casablanca wasn’t really in the film at all. Yeah, we have no clue how this line from the 1942 film got so warped, but it actually goes: “You played it for her, you can play it for me. If she can stand it, I can. Play it!” 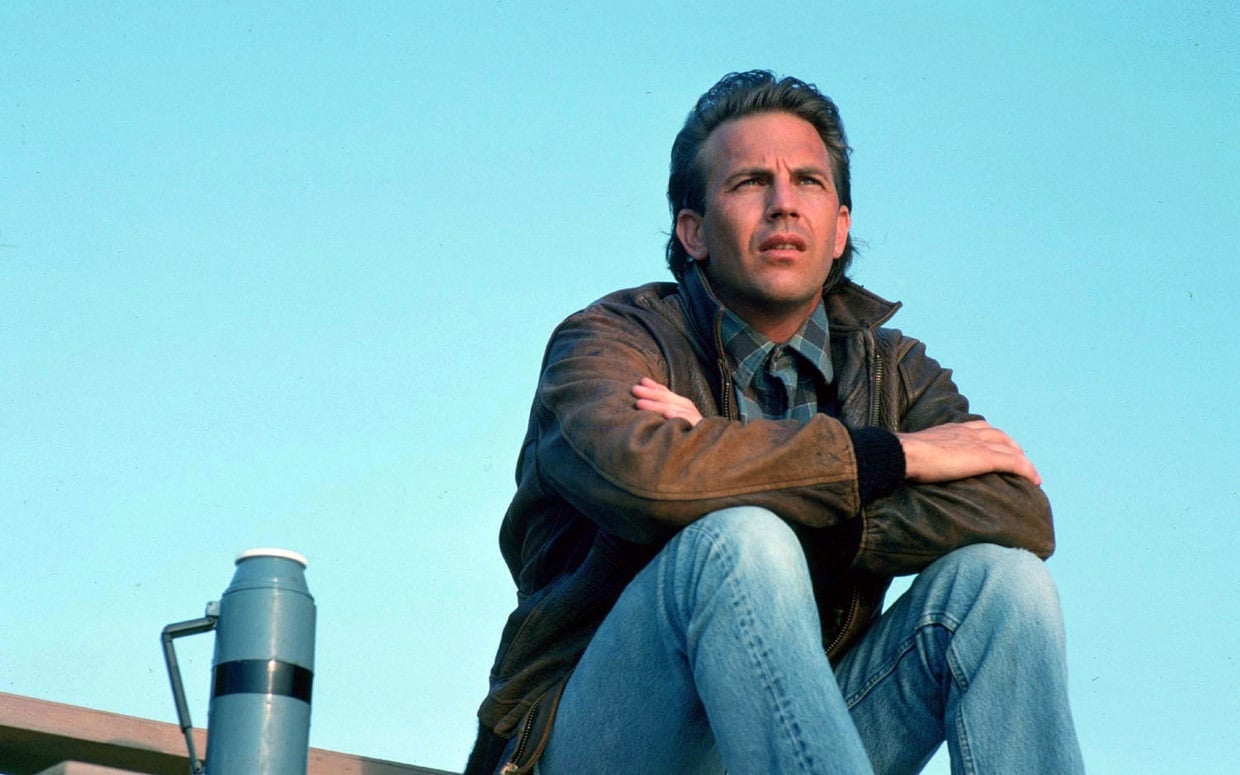 “If you build it, they will come.”

Anyone else still not entirely sure why there was a magic baseball diamond in 1989’s Field of Dreams? It’s probably a whole metaphor about, you know, the daddy issues of the main character. Either way, the proper quote is “If you build it, he will come.” Again, daddy issues. 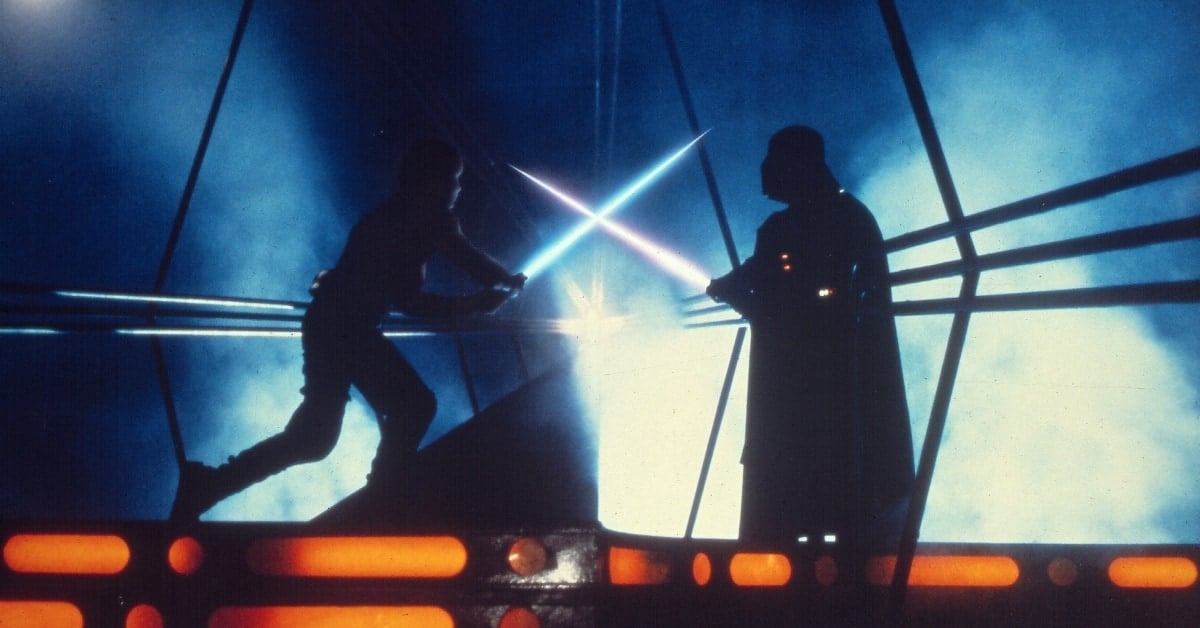 Behold! It’s the granddaddy of all wrong famous movie quotes out in the world. The Empire Strikes Back quote actually goes: “No. I am your father.” 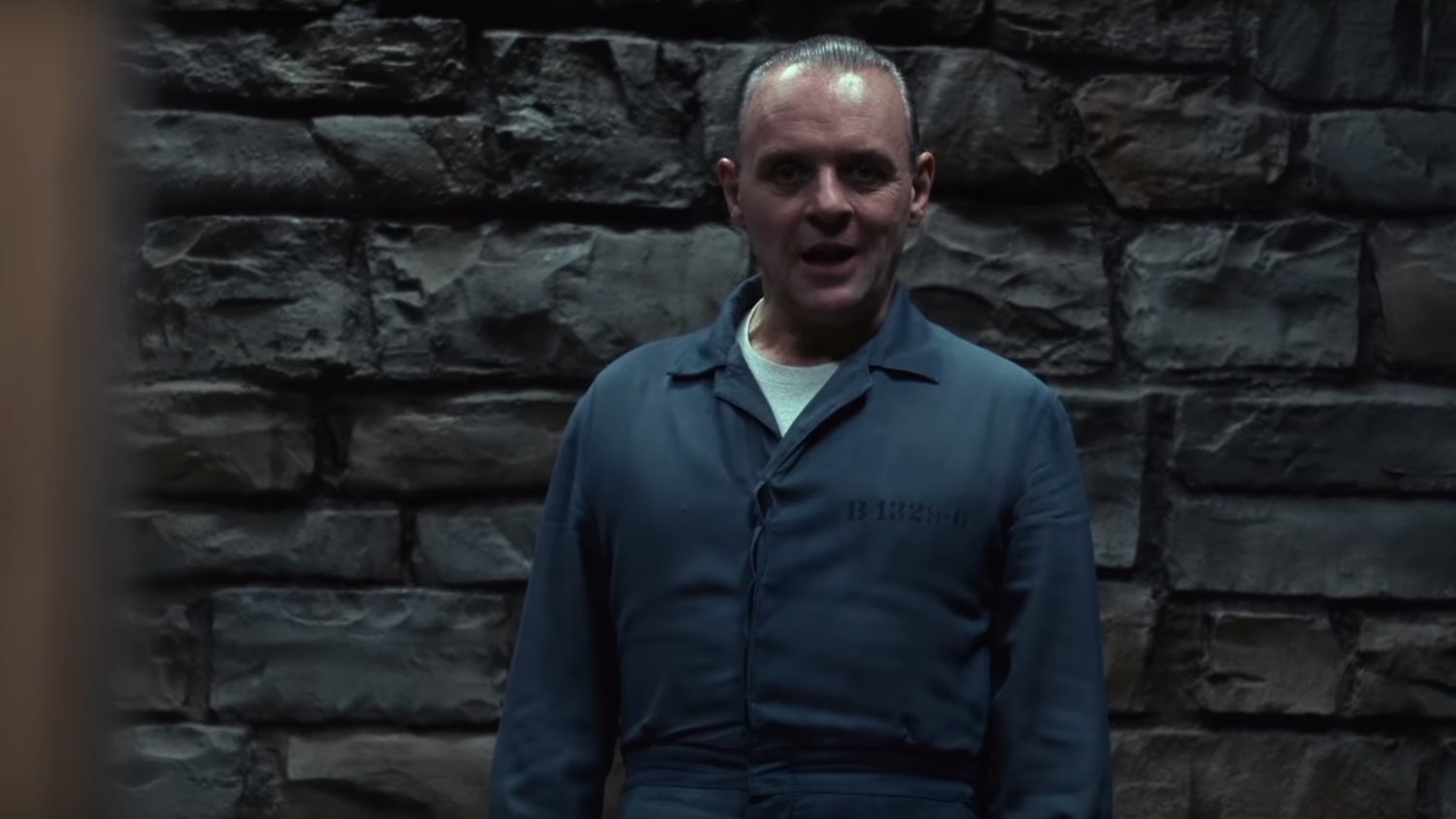 Anthony Hopkins was truly a terrifyingly magnificent cannibal in 1991’s Silence of the Lambs. While “Hello, Clarice” is an utterly terrifying statement to imagine him saying. It was, in fact, “Good evening, Clarice.” Fun fact! For 2001’s Hannibal, writers made sure to include the line as a sort of homage to the misquote. 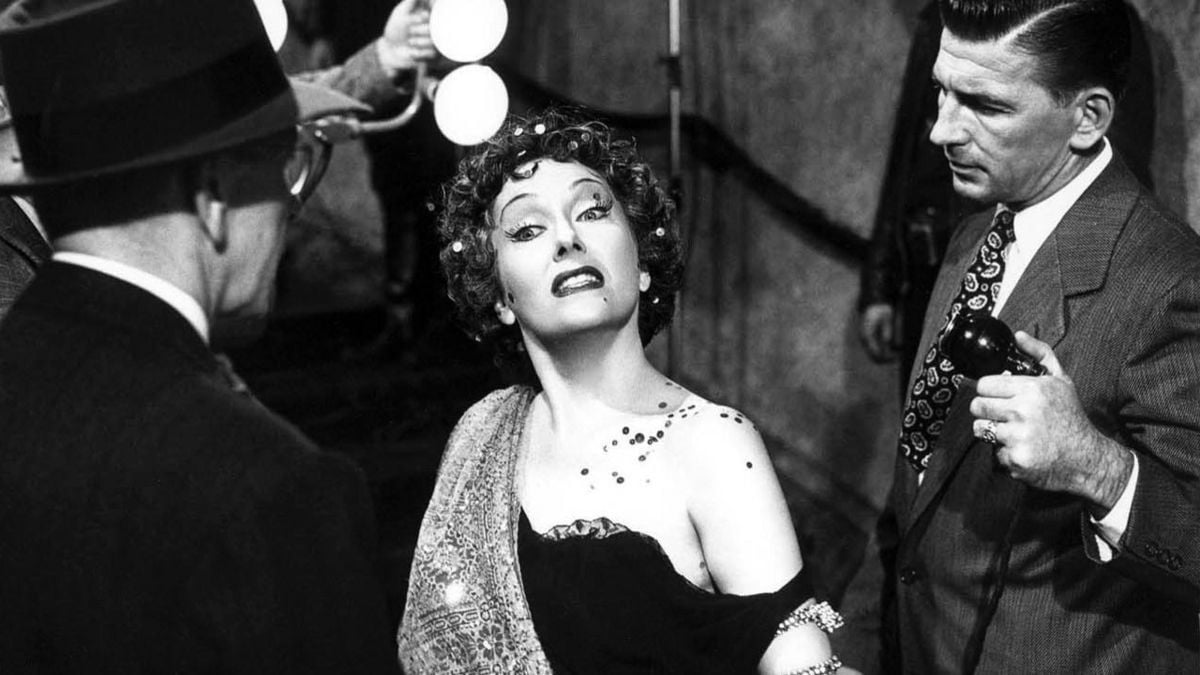 Ah, this famous line from the classic Sunset Boulevard has been parodied countless times over the years. Or, at the very least, it’s been jokingly paid homage to by people in front of a camera a lot. The actual quote, however, goes: “All right, Mr. DeMille, I’m ready for my close-up.”