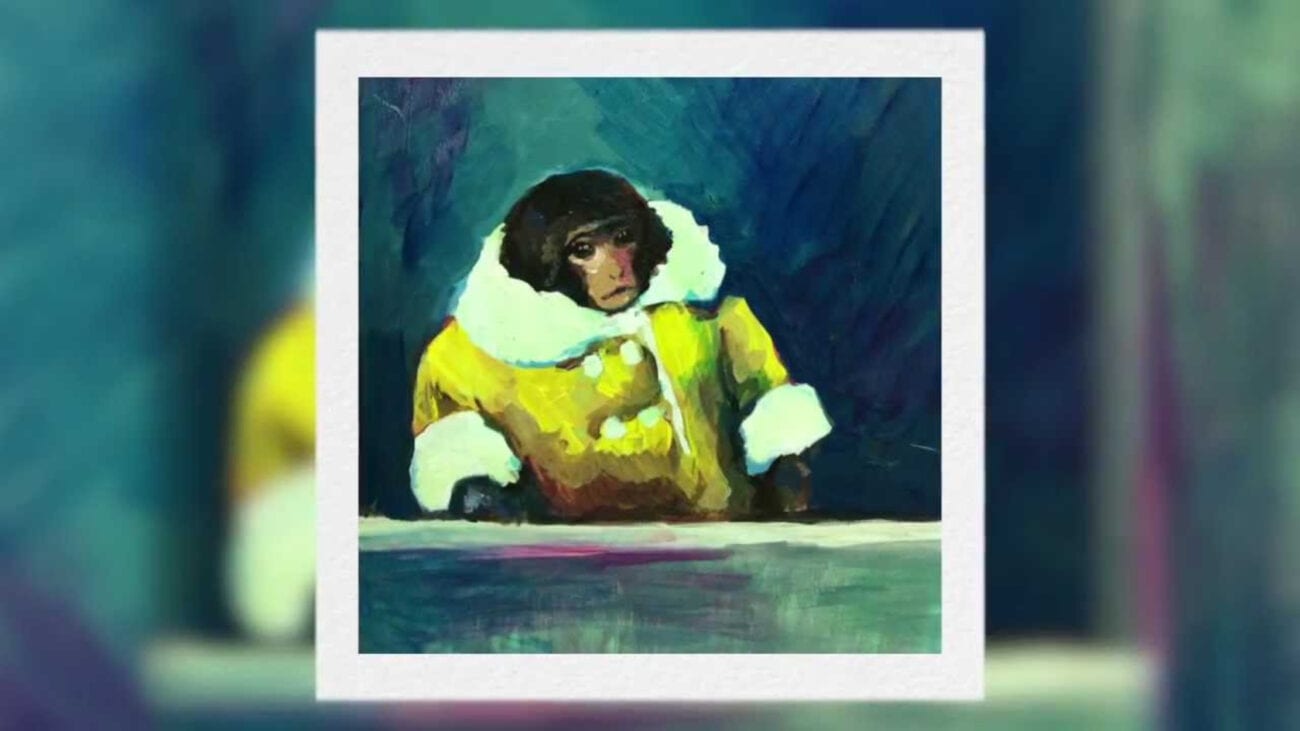 It’s been eight years since the Ikea Monkey: The best memes to celebrate

Eight years is a long time, but when something’s good, it’s good. The Ikea Monkey spread so much joy when it popped up on people’s Twitter feed in 2012, and we just want to remind you of his shearling coat glory.

Let’s ignore the fact that Darwin, the Japanese snow monkey, is wearing a fabulous shearling coat as if the Ikea air-conditioning even slightly compares to the blistering cold of a snowy Japanese mountaintop. Darwin brightens the day of his onlookers just by existing. How many of us can say as much about our mere presence? We love you, Darwin. Here’s to you. 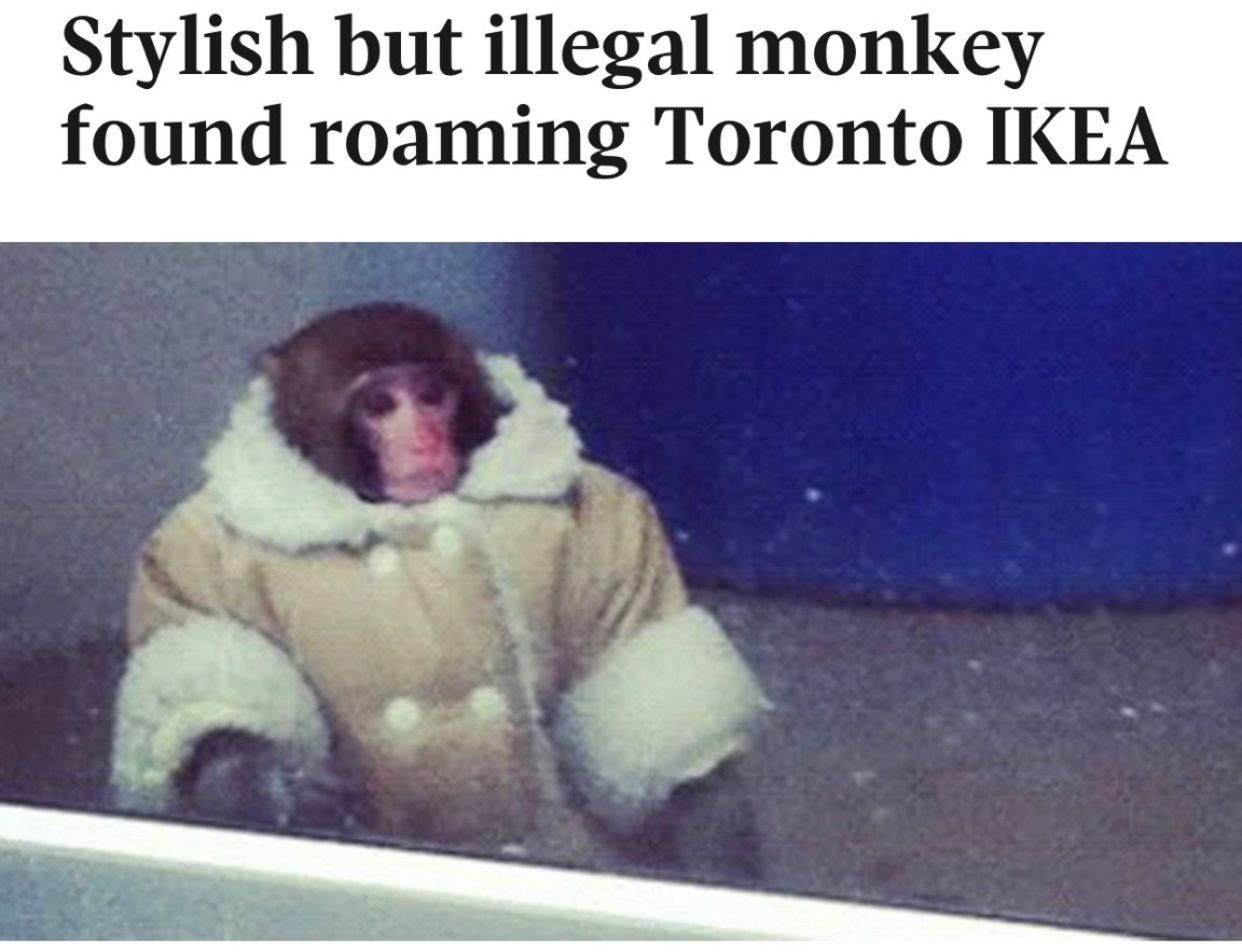 He’s illegally wandering around a Canadian Ikea – but at least he’s stylish. 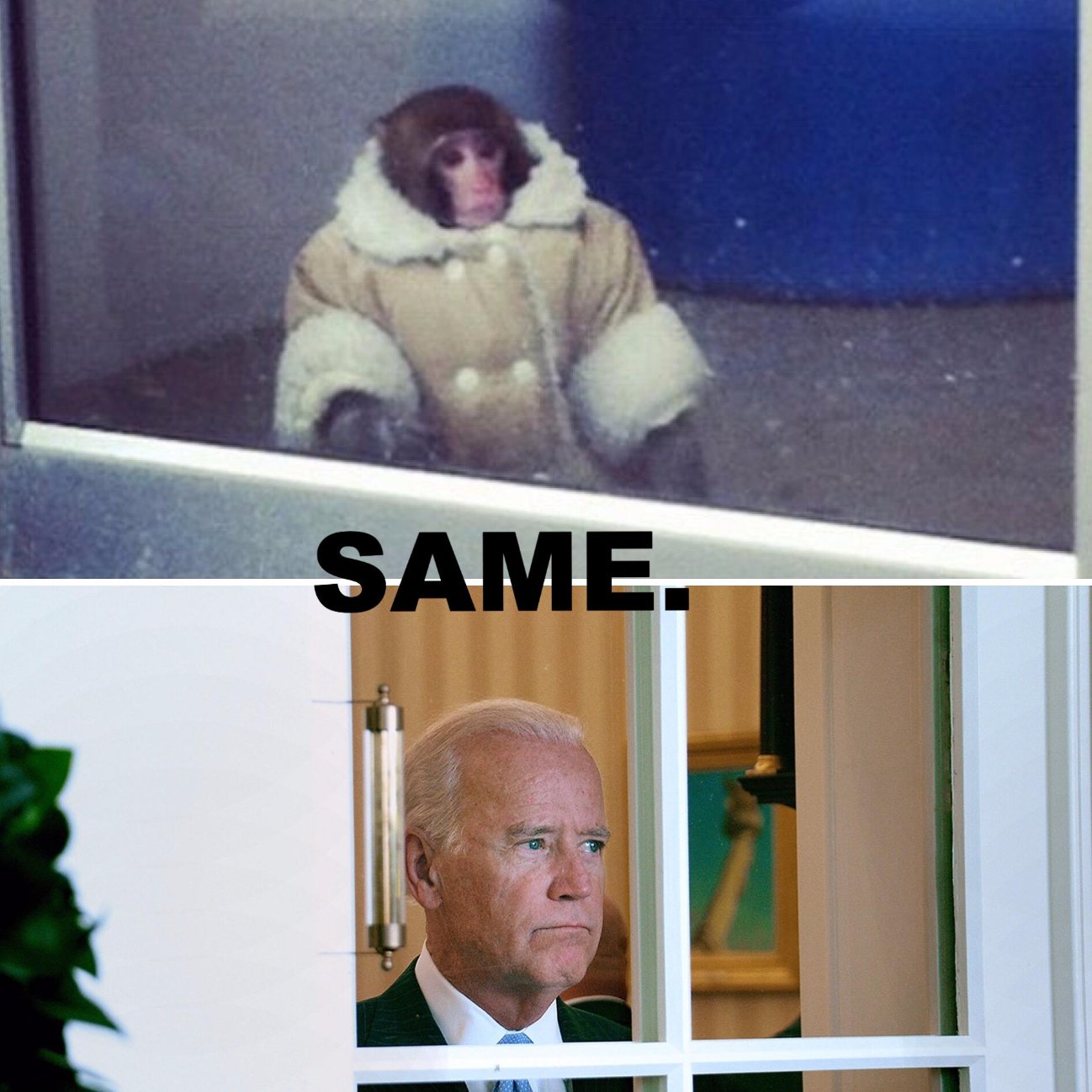 The Ikea Monkey and Joe Biden seem to have similar things going on in their heads. Maybe Darwin will be president one day too. 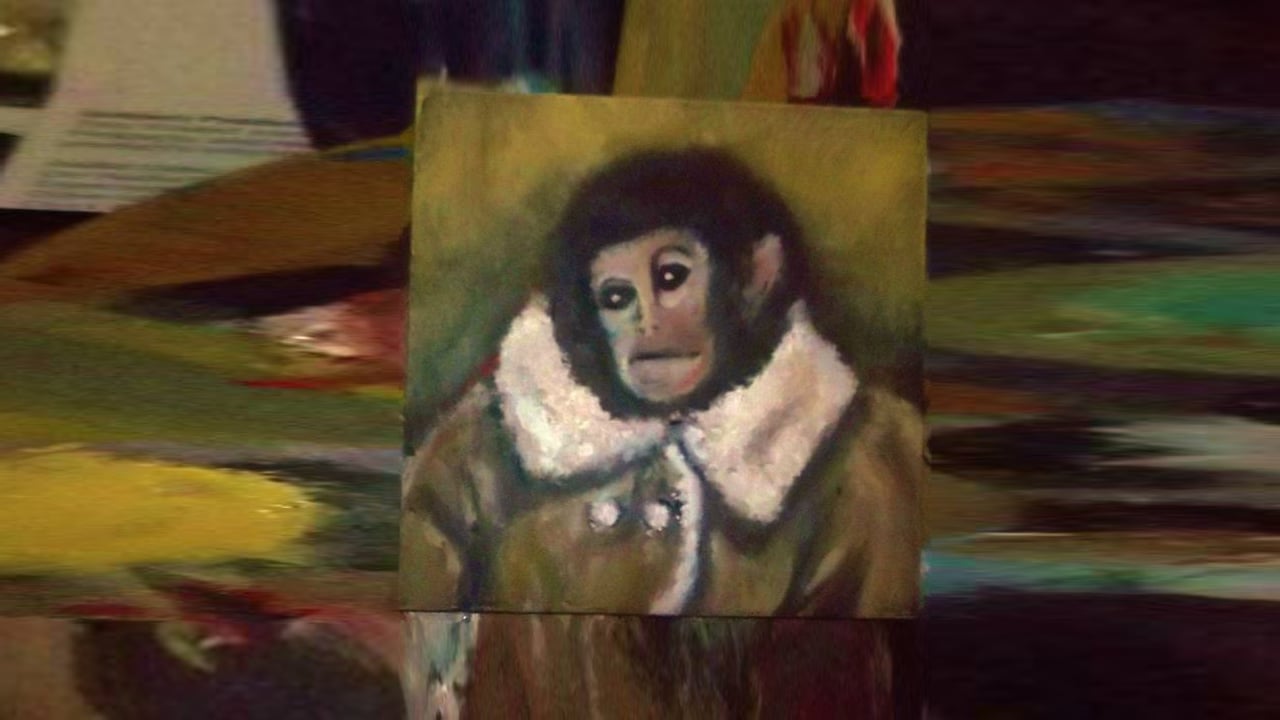 This masterpiece of an ode

Somebody loved this meme so much they took their time to create detailed artwork on it. Just think about that for a moment. 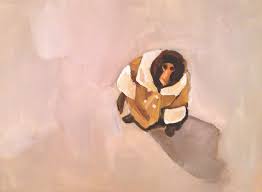 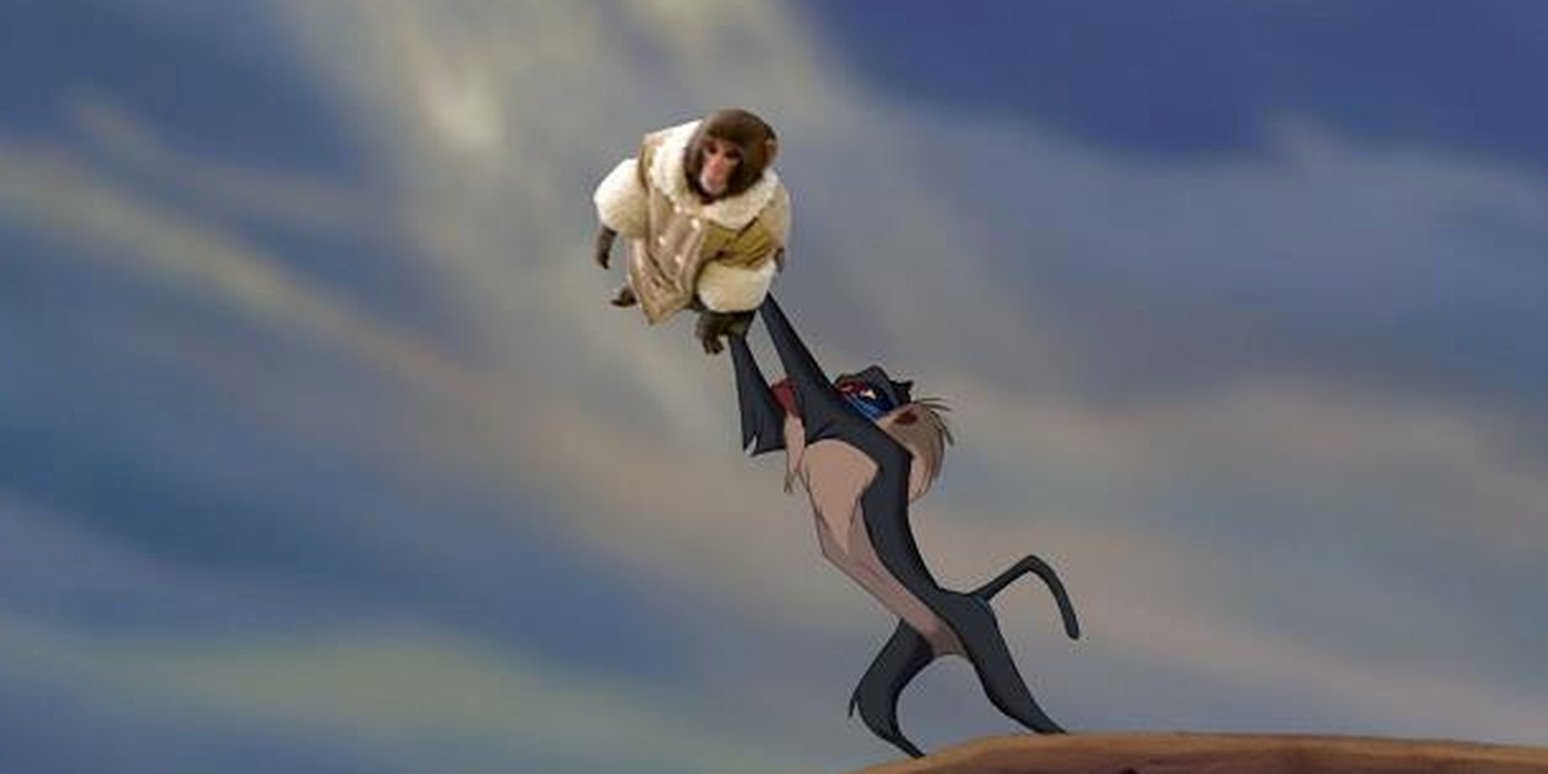 Feast your eyes on this hilarity. 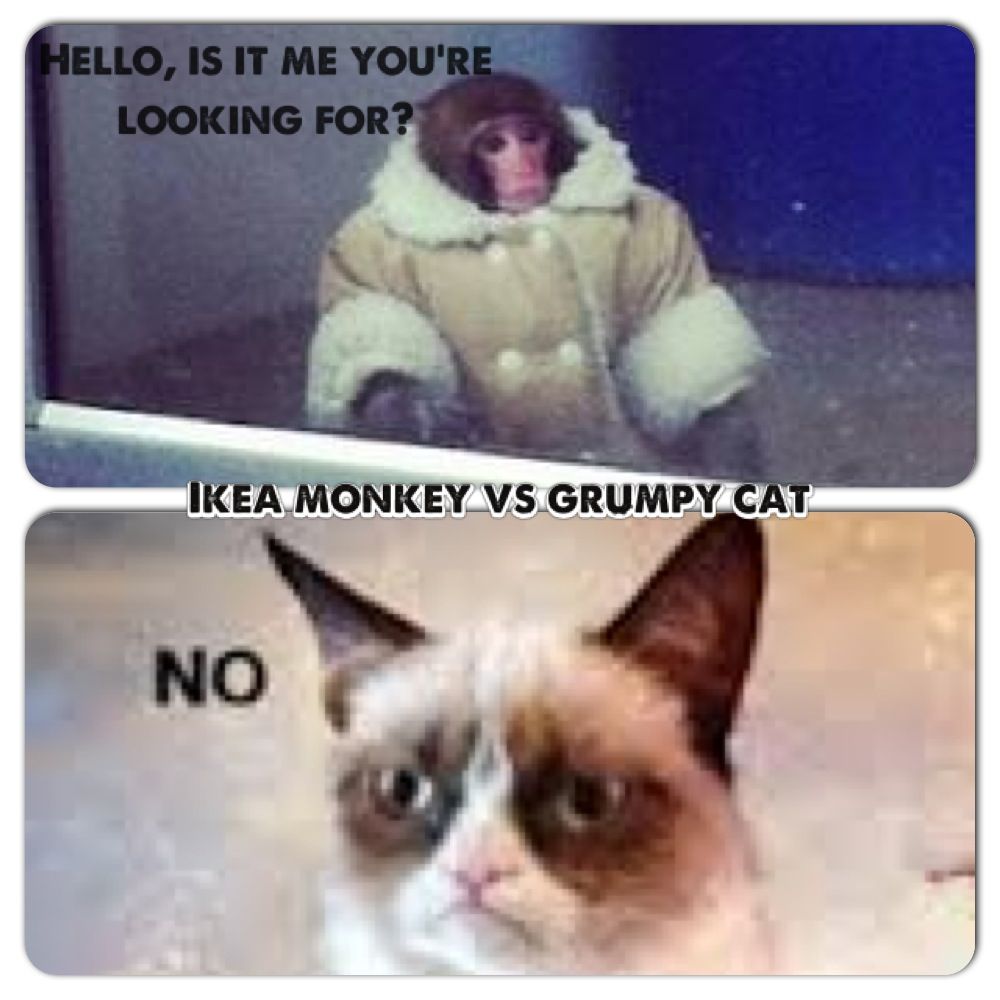 Meeting of the memes

Surprise, surprise. Grumpy cat’s still grumpy even in the face of an adorable snow monkey. 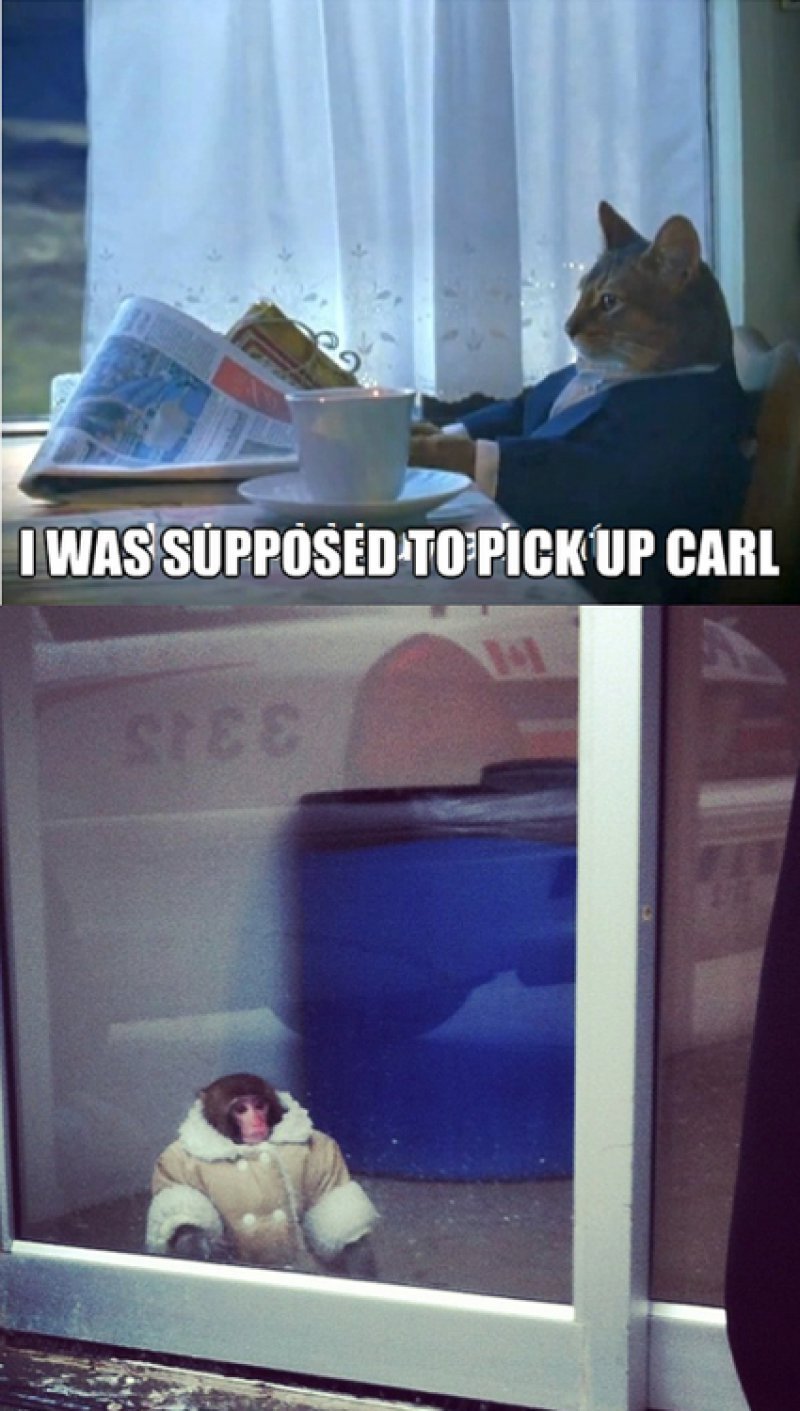 Charles realized he had forgotten something important. 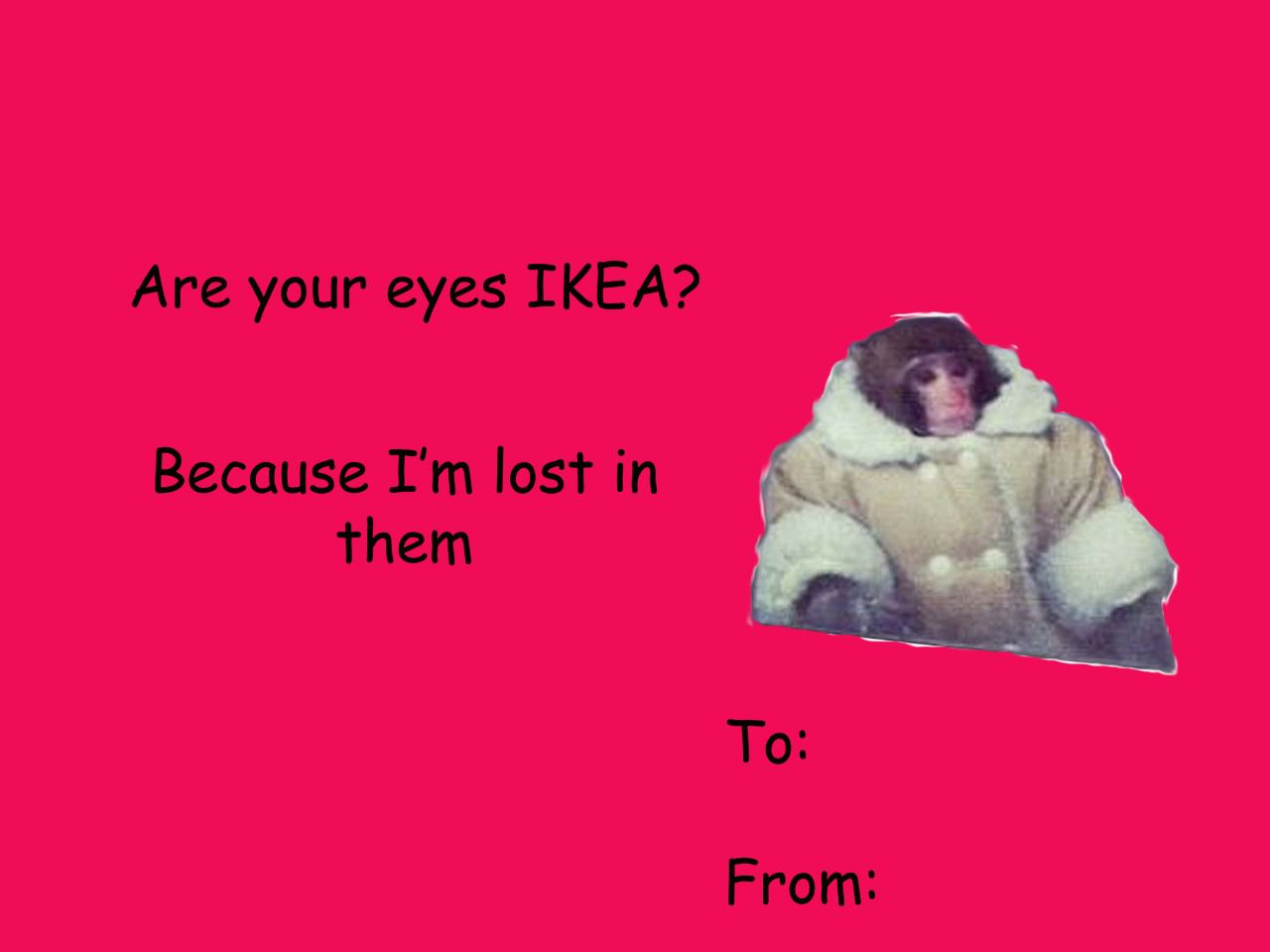 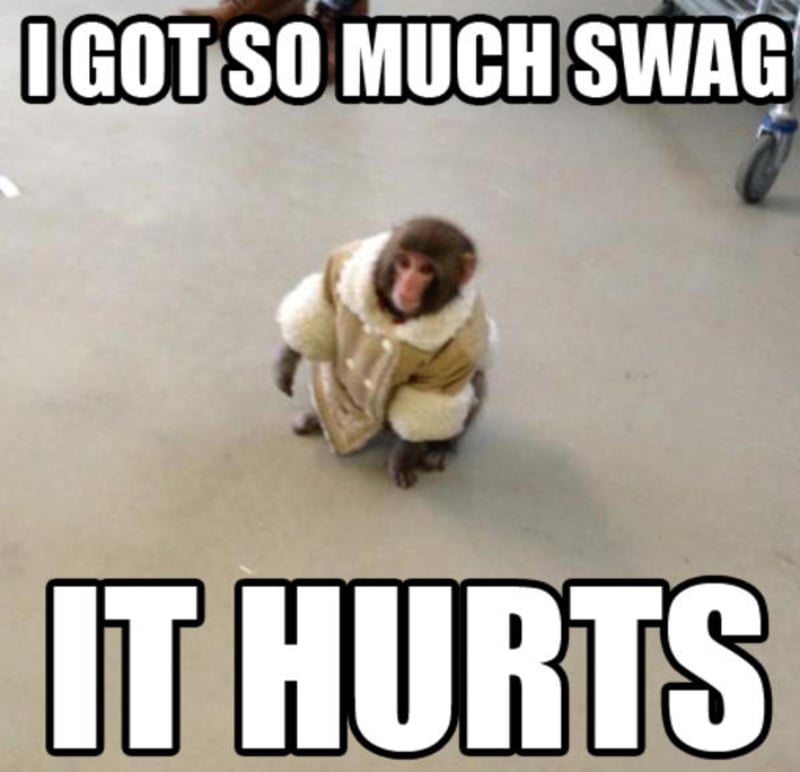 Yes, you do. We’re all jealous. 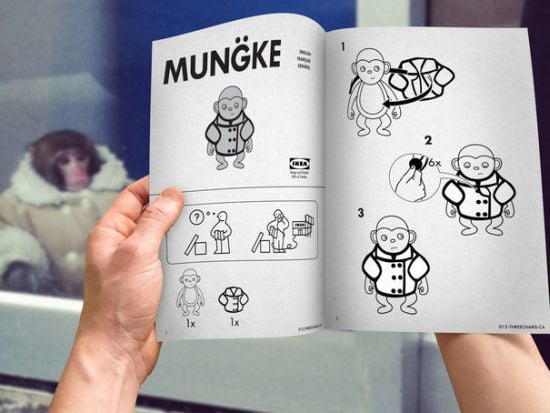