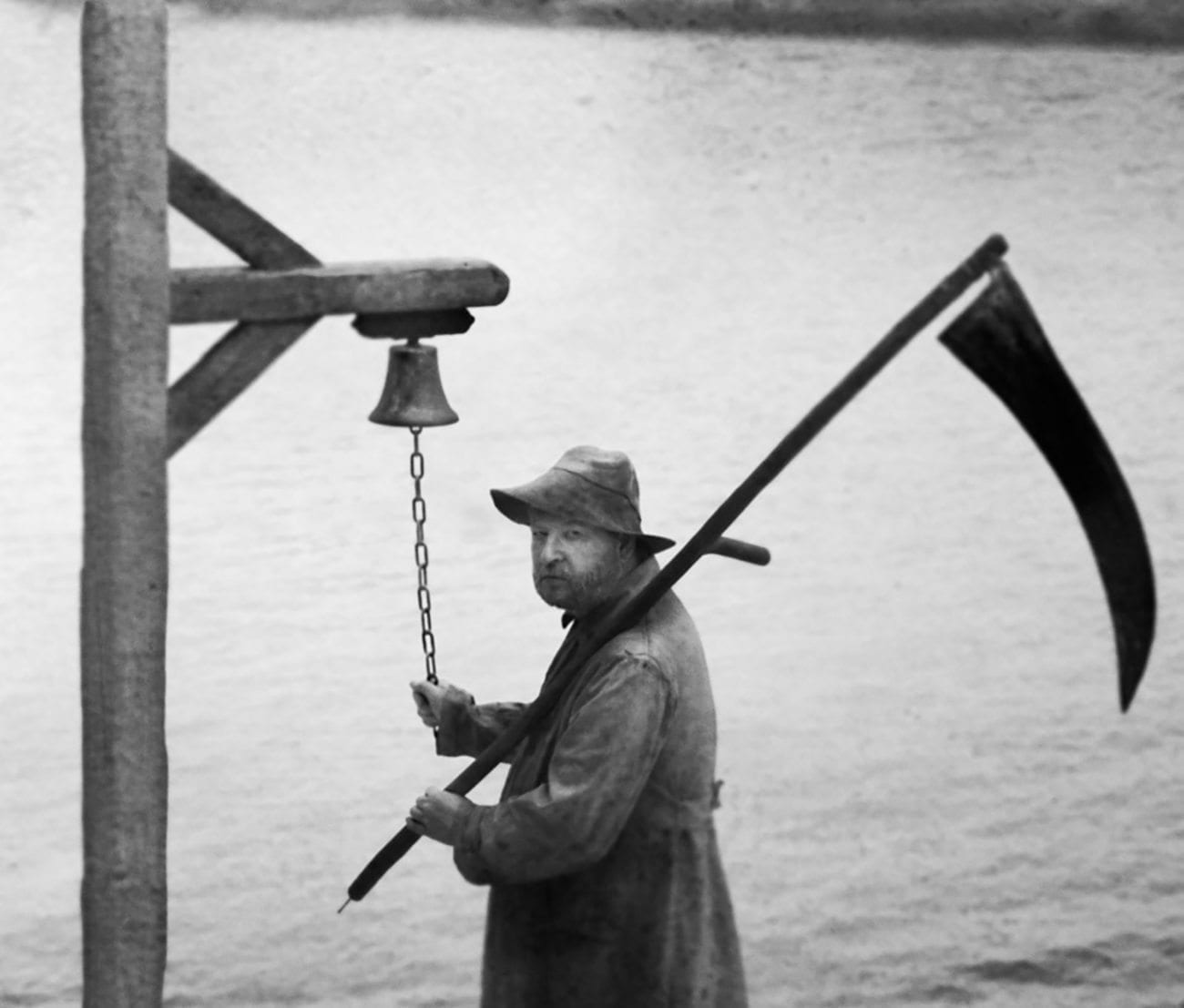 IFC snags US rights to ‘The House That Jack Built’

IFC Films has snagged the rights to distribute Lars von Trier’s The House That Jack Built in the United States.

Well-known director von Trier has previously collaborated with IFC on the release of his highly-controversial film Antichrist (2009) starring Willem Dafoe and Charlotte Gainsbourg. The House That Jack Built will mark his first feature since Nymphomaniac (2013), also starring Gainsbourg in the lead.

The House That Jack Built follows the development of a serial killer named (you guessed it) Jack, as he commits a string of five murders. Believing that each murder is an individual work of art, we witness the story from his point of view.

“Along the way we experience Jack’s descriptions of his personal condition, problems and thoughts through a recurring conversation with the unknown Verge – a grotesque mixture of sophistry mixed with an almost childlike self-pity and in-depth explanations of, for Jack, dangerous and difficult manoeuvres”, reads a statement issued by IFC.

The first image for the film (pictured above) features titular Jack holding a scythe, an homage to Carl Theodor Dreyer’s Vampyr, released in 1932 and starring aristocrat Nicolas de Gunzburg under the pseudonym Julian West. De Gunzberg agreed to finance the film in return for the leading role, his only ever on-screen performance.

“Lars von Trier is an unparalleled cinematic provocateur and one of the world’s great auteurs”, commented Jonathan Sehring and Lisa Schwartz, co-presidents of IFC Films/Sundance Selects. “It’s great to be working with old friends and colleagues such as Lars, Peter Aalbaek Jensen and the entire Trust team.”

The House That Jack Built is shooting in Trollhättan, Sweden and in Copenhagen and is slated for release in 2018. 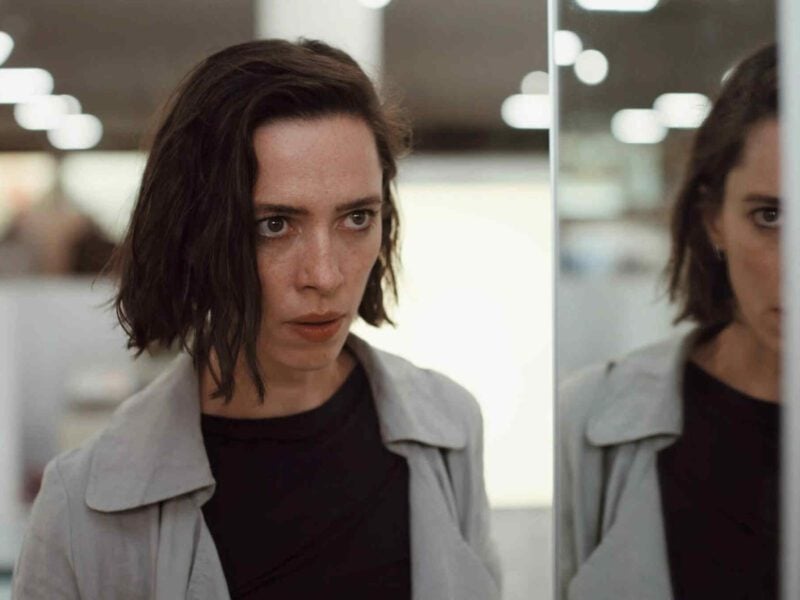