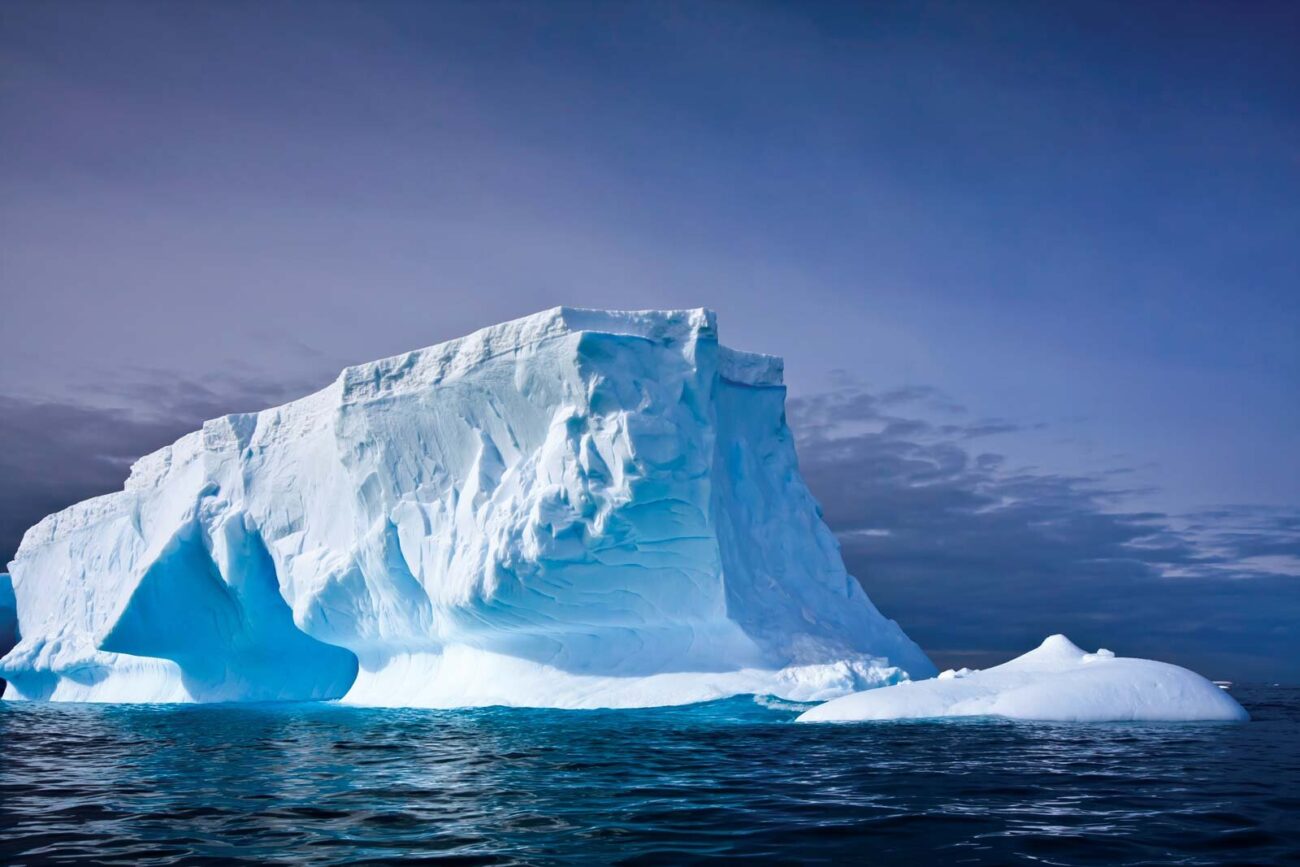 Was the giant iceberg that broke off Antarctica a global warming effect?

Global warming is getting harder & harder for skeptics to ignore. Between the raging California wildfires which left the golden state looking like an apocalyptic wasteland last August to the unprecedented cold weather storm that ravaged Texas’s infrastructure in February, it seems Mother Earth is hurting, and scientists’ warnings about global warming are coming to a head.

There seems to be a new disaster story popping up on our feeds every other day, adding insult to injury with the ongoing COVID-19 pandemic still raging across the globe. Today, we were met with yet another barrage of brutal headlines announcing the latest event concerning Earth’s latest ecological mishap. 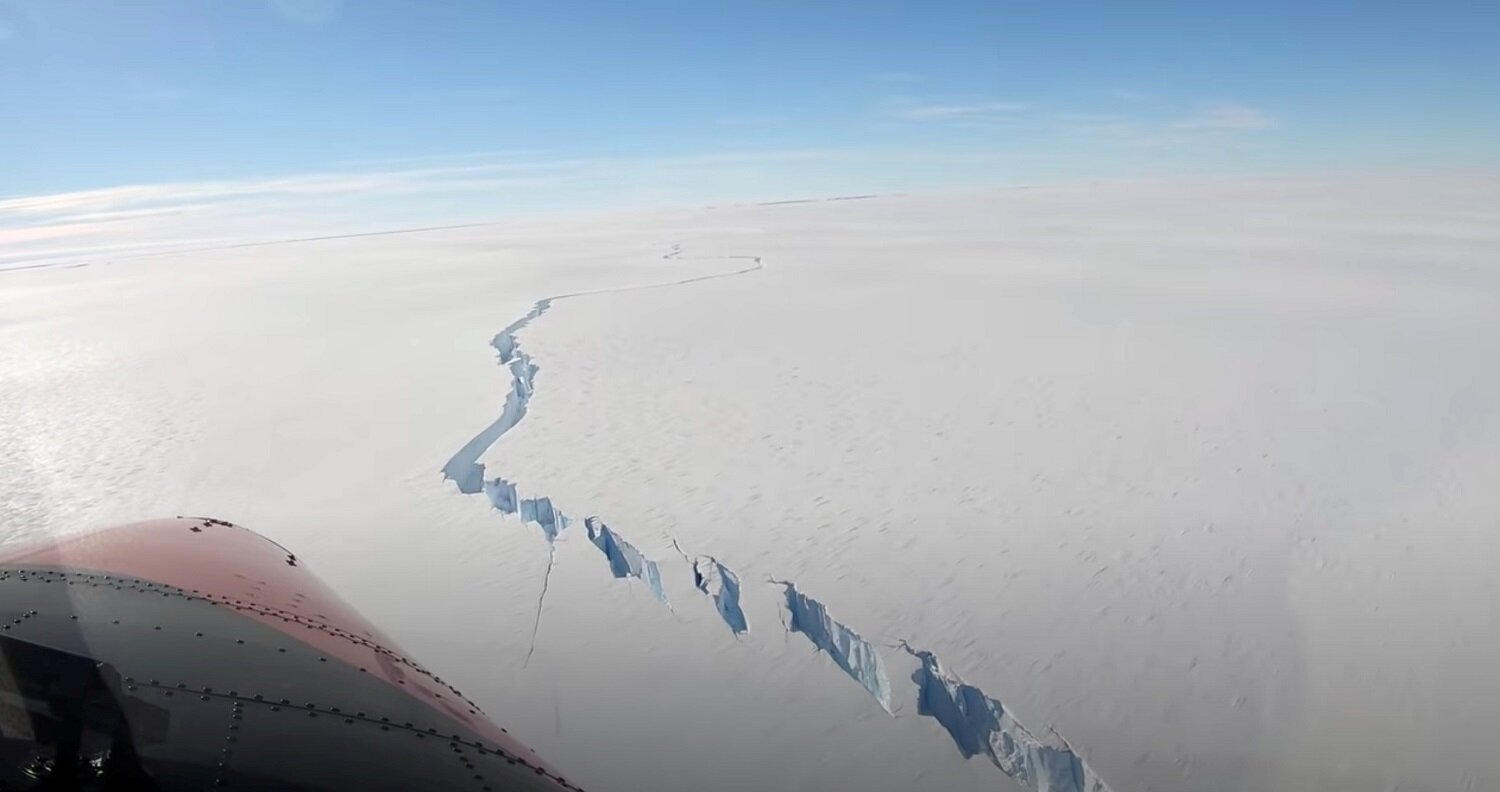 The recent change in the Antarctic structure is a momentous event marking its time in the history books; the recent iceberg is the first to snap from this part of Antarctica since the early 1970s.

However, the time gap presented by this recent iceberg break doesn’t mean experts weren’t expecting the recent chunk breaking off. British Antarctic Survey (BAS) have spoken on the recent ground-breaking event, saying they’ve been preparing for a break on the Brunt Ice Shelf for years.

In fact, pictures from January 2021 show the massive crack in the Arctic landscape, as scientists waited for the event of breakage that’s just occurred. The recent photos of the Brunt Ice Shelf show the staggering abyss that’s been forming in the split of the icy landscape, images that are nothing short of grandiose. 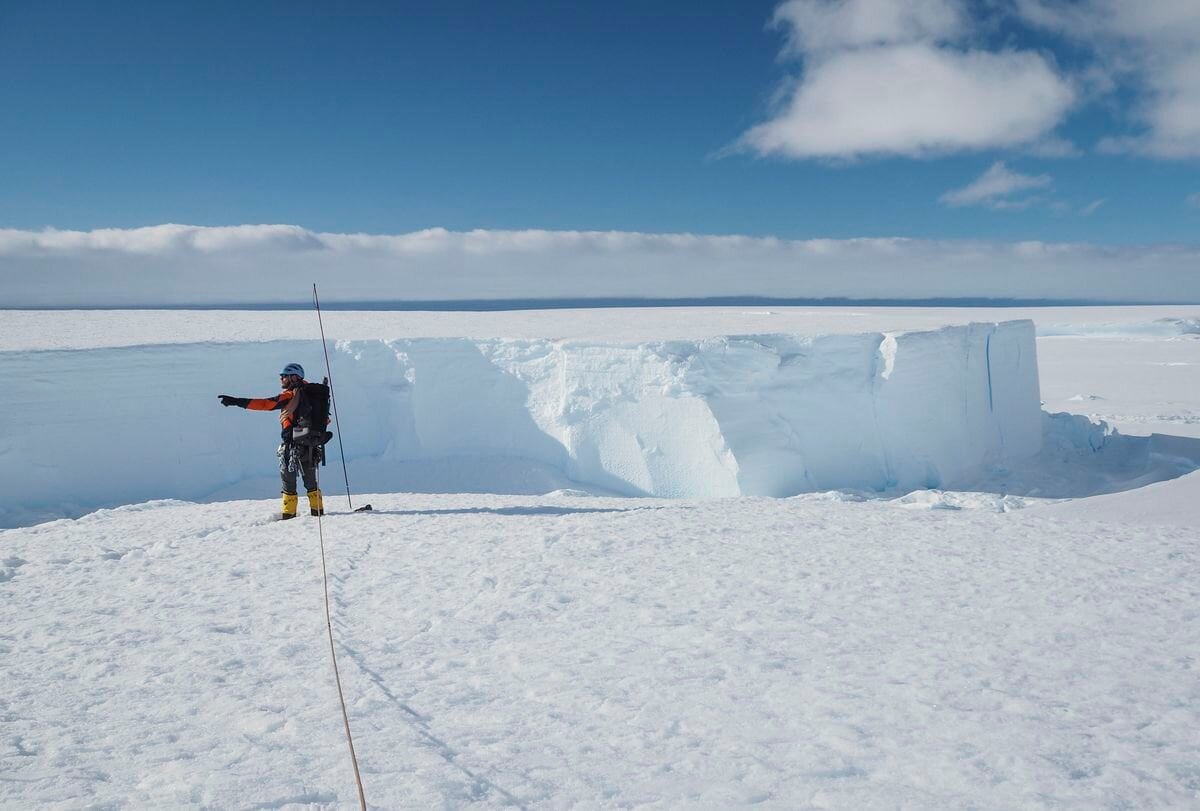 Simon Garrod, director of operations at the British Antarctic Survey, added further details on experts’ readiness for the recent breakage. Garrod’s quoted saying four years ago, the BAS moved one of their research centers, Halley Research Station, inland for fear of it breaking off with an iceberg when the inevitable breakage occurred.

He went on to say the BAS is focused on keeping an eye on the recent change on the shelf, making sure they are prepared for whatever impact the iceberg has on surrounding areas, and the rest of the world. 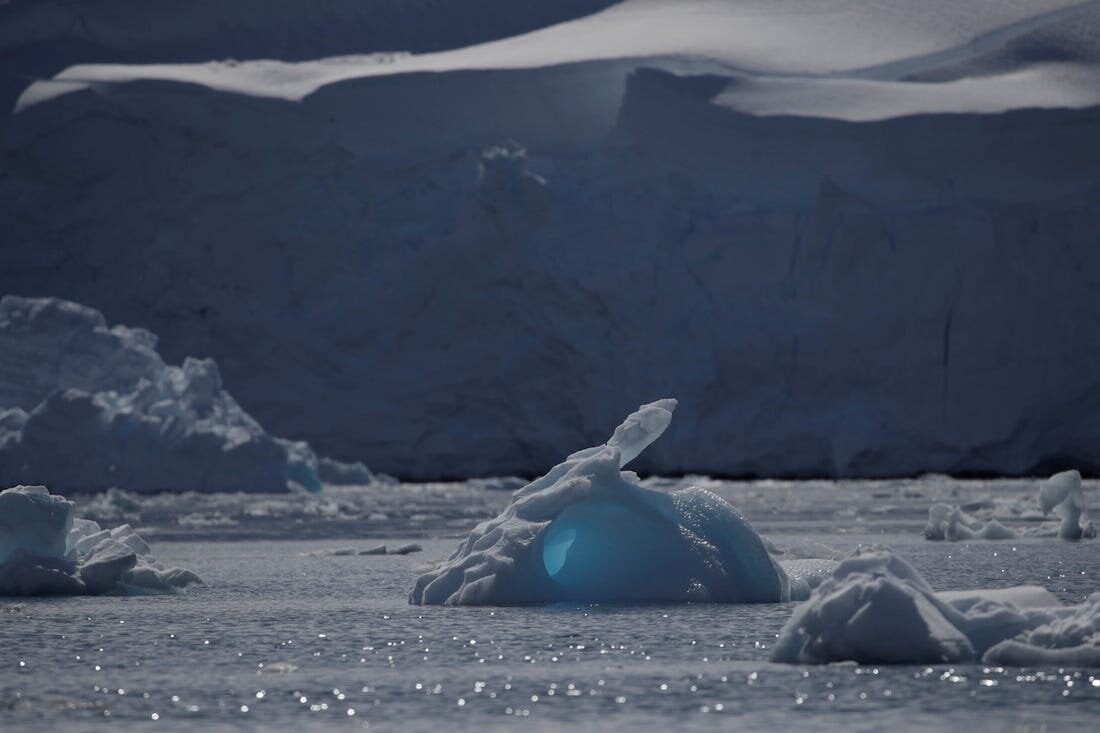 The BAS have said there is no significant evidence pointing to the recent iceberg breakage being a global warming effect.

They went on to explain the glacial structure from which an iceberg recently broke off is massive & complex, and changes in its structure are increasingly unpredictable; the BAS can’t say whether the recent break is a global warming effect.

They’ve said a breakage like the one that’s occurred, called a “calve” is a completely natural occurrence, one which seemingly could occur with or without a global warming effect. 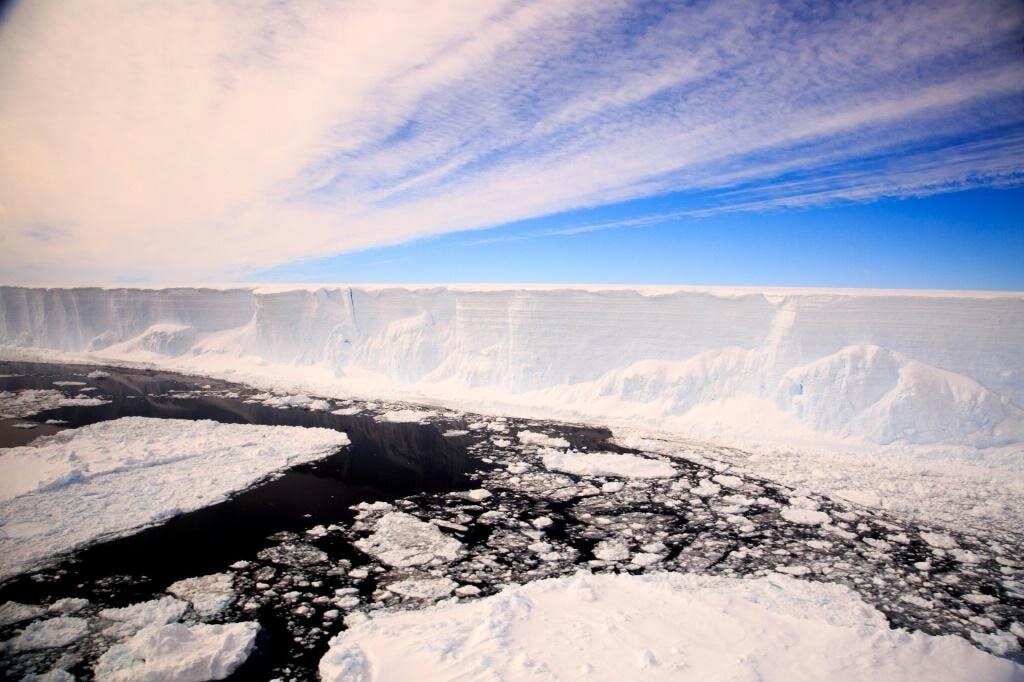 Calving like what’s just occurred is said to go down over 10,000 times each year around the world, so it seems the recent event isn’t out of the ordinary, even though it happened in a location which hasn’t seen calving in over three decades.

It appears the recent giant iceberg breaking off Antarctica’s Brunt Ice Shelf is as natural as a winter snow storm. However, people’s worry the event was a global warming effect only underscores the threat of disaster posed by global warming each year. 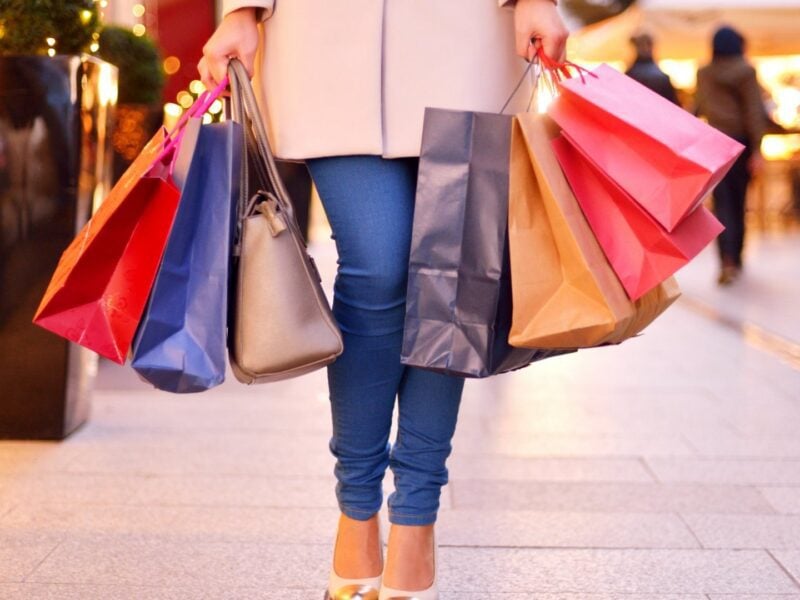 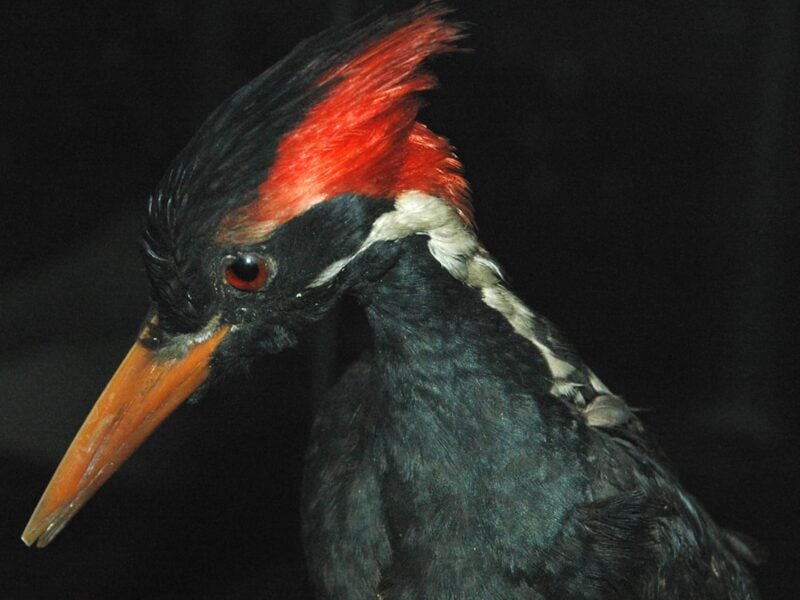 Why did the ivory-billed woodpecker and 22 other species go extinct? 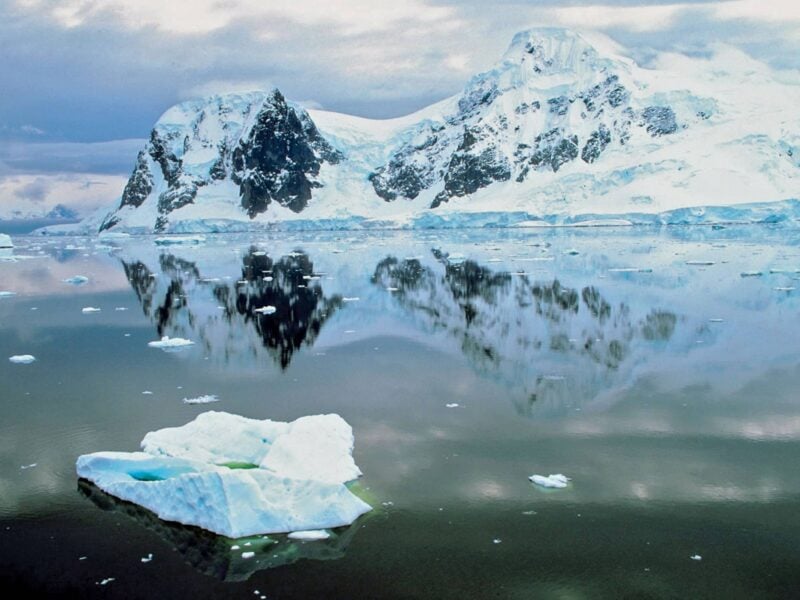 Antarctica isn’t in a country: Why do people still ask if it is?