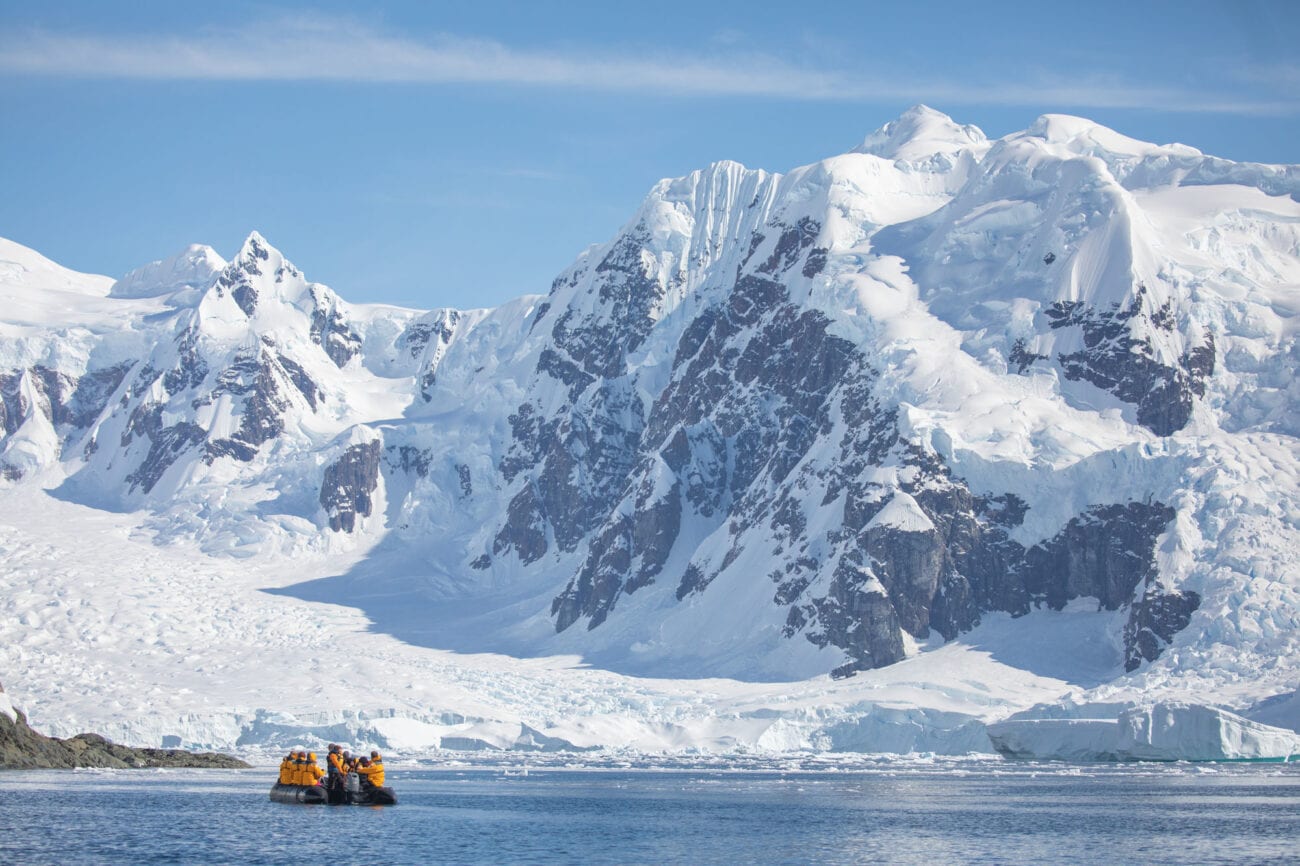 COVID on all seven continents: How did the global pandemic hit Antarctica?

Believe it or not, penguins aren’t the only creatures living in Antarctica. International teams of scientists call the frozen continent their home for extended periods of time, researching the environment & biology of the South Pole.

Where there are humans, there are diseases, and COVID-19 is no longer an exception. Yes, you read that right: coronavirus has come to Antarctica, and the penguins didn’t bring it! 🐧

Let’s take a look at how the global pandemic came to Antarctica and what scientists are doing about it.

Sadly #Antarctica is no longer free of COVID-19! The Chilean army today reported 36 personnel at O’Higgins Base have tested positive (26 military and 10 civilians); the station has been undergoing the annual exchange of personnel over the last few weeks; pic @Base_OHiggins pic.twitter.com/OKtjqQQ4Om

News broke on Twitter that Chilean scientists at a research facility in Antarctica caught COVID. Thirty-six people at the General Bernardo O’Higgins Riquelme, including twenty-five military personnel and eleven civilian researchers, all tested positive for coronavirus per Newsweek.

The story originally broke on Monday from several Spanish-language news sources that Antarctica, which stalled an outbreak for nine months, finally became the seventh continent infected with the global pandemic.

Per 24 Horas & Newsweek, The Chilean army released a statement about the global pandemic reaching Antarctica: “Thanks to the timely preventive action, it was possible to relieve said personnel, who, after being subjected to medical control and the administration of a PCR test . . . turned out to be positive for COVID-19.” 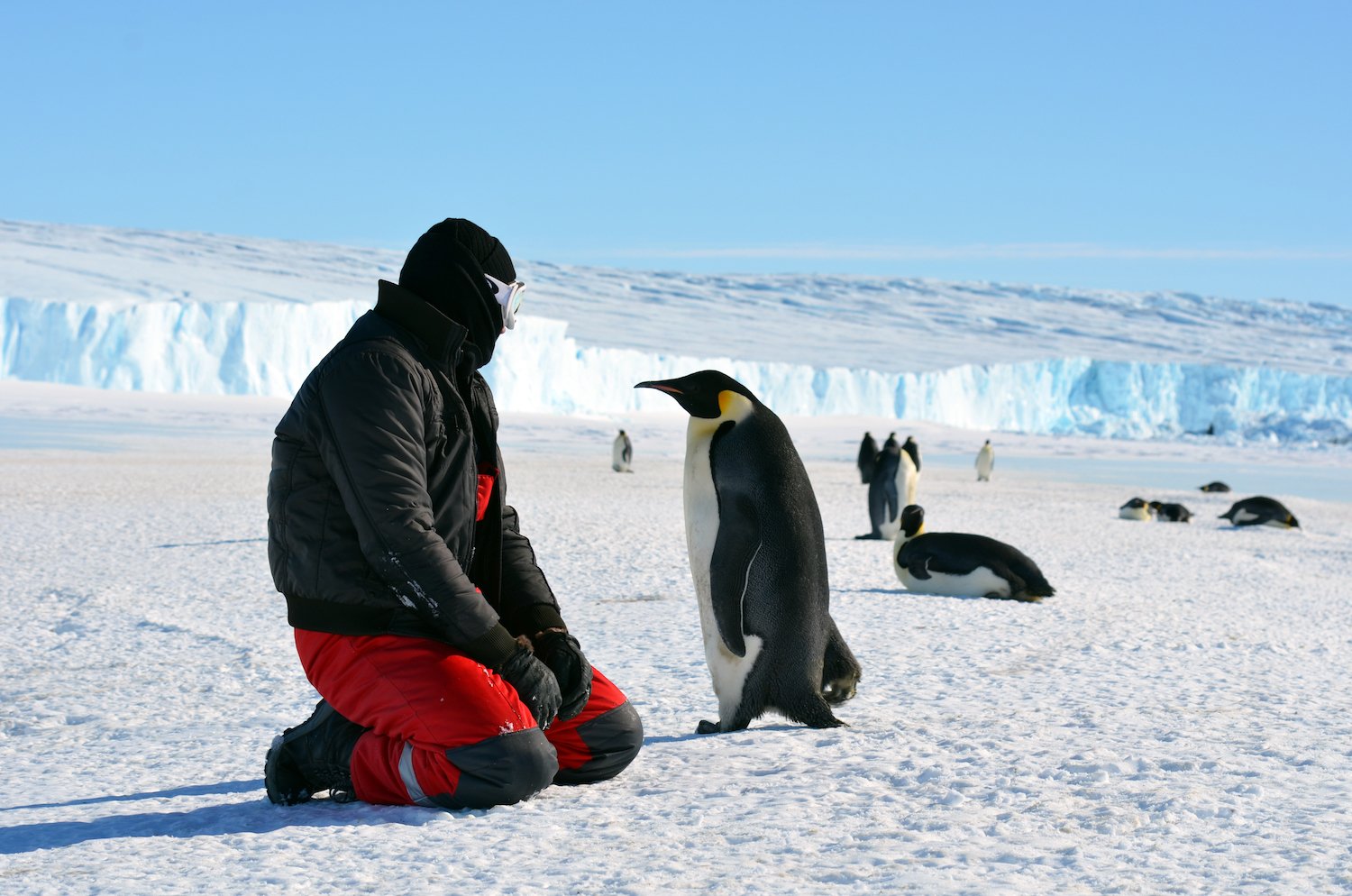 Life at the South Pole

Up to 5,000 people live in Antarctica at a time. Although no human permanently calls the continent home, it’s consistently populated with scientists & researchers who stay for a limited time. As one of the most remote, desolate places on Earth, it’s not too surprising it took so long for the global pandemic to reach Earth’s seventh continent.

According to coolantarctica.com, the continent was part of the supercontinent Gondwana in prehistoric times and eventually split from South America & Australia. Unlike the latter, Antarctica remained at the South Pole, and never had any indigenous humans, making it harder for a global pandemic to reach its shores.

Cool Antarctica further reported there are about sixty-six scientific bases on the continent. Most scientists stay in Antarctica during “the summer” (if you can call any time on a frozen continent “summer”) for three to six months. 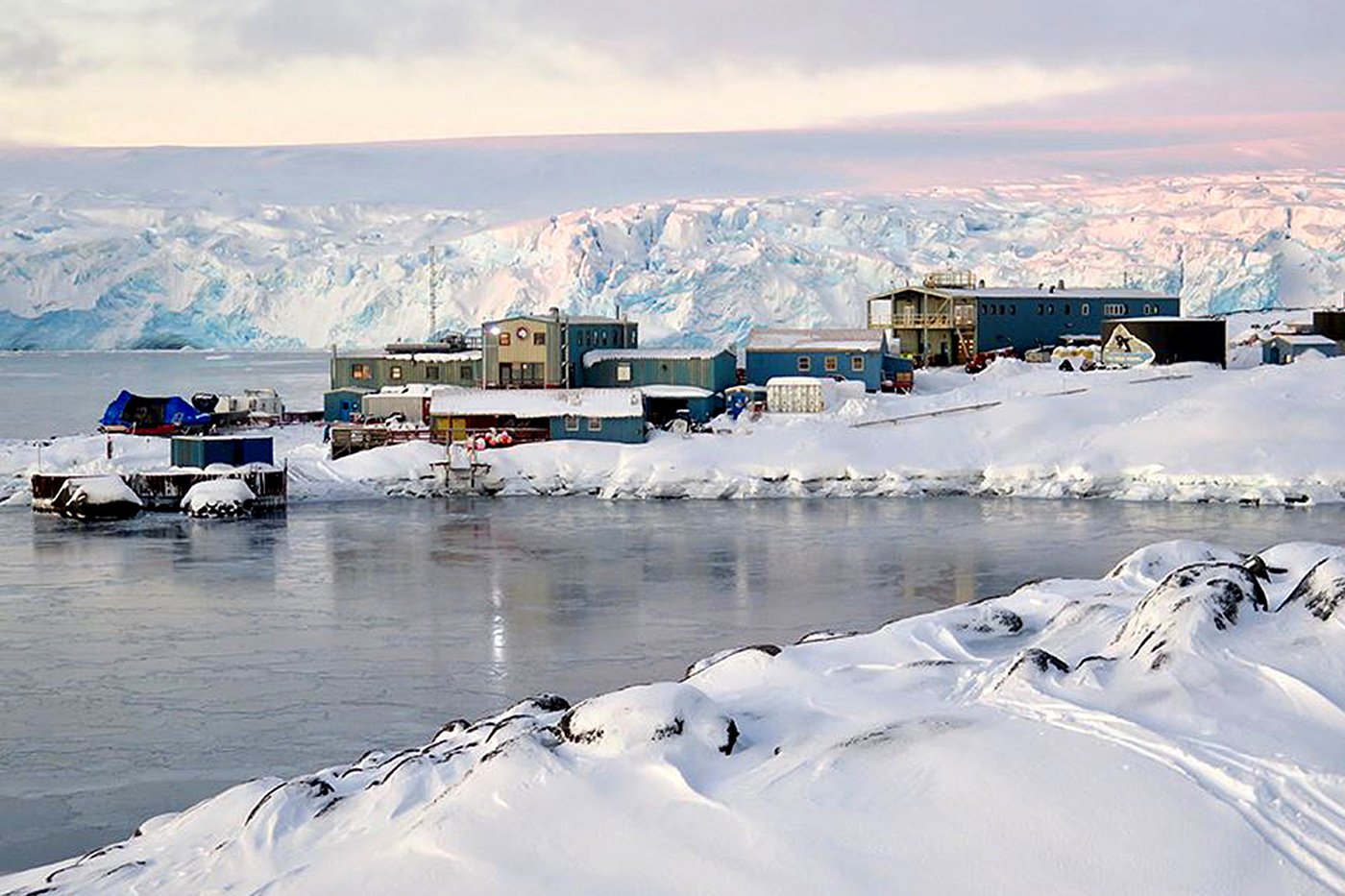 During a global pandemic, it would be common sense for scientists to get tested before coming to the continent to prevent an outbreak. Per The Guardian, all research projects have been halted thanks to COVID-19, a wise decision considering Antarctica has the strongest winds & coldest temperatures on Earth. It isn’t exactly the most hospitable place – with a global pandemic, Antarctica could be extra deadly.

Via the Associated Press, the Council of Managers of National Antarctic Programs released a document explaining their decision to stop research: “A highly infectious novel virus with significant mortality and morbidity in the extreme and austere environment of Antarctica with limited sophistication of medical care and public health responses is high risk with potentially catastrophic consequences.” 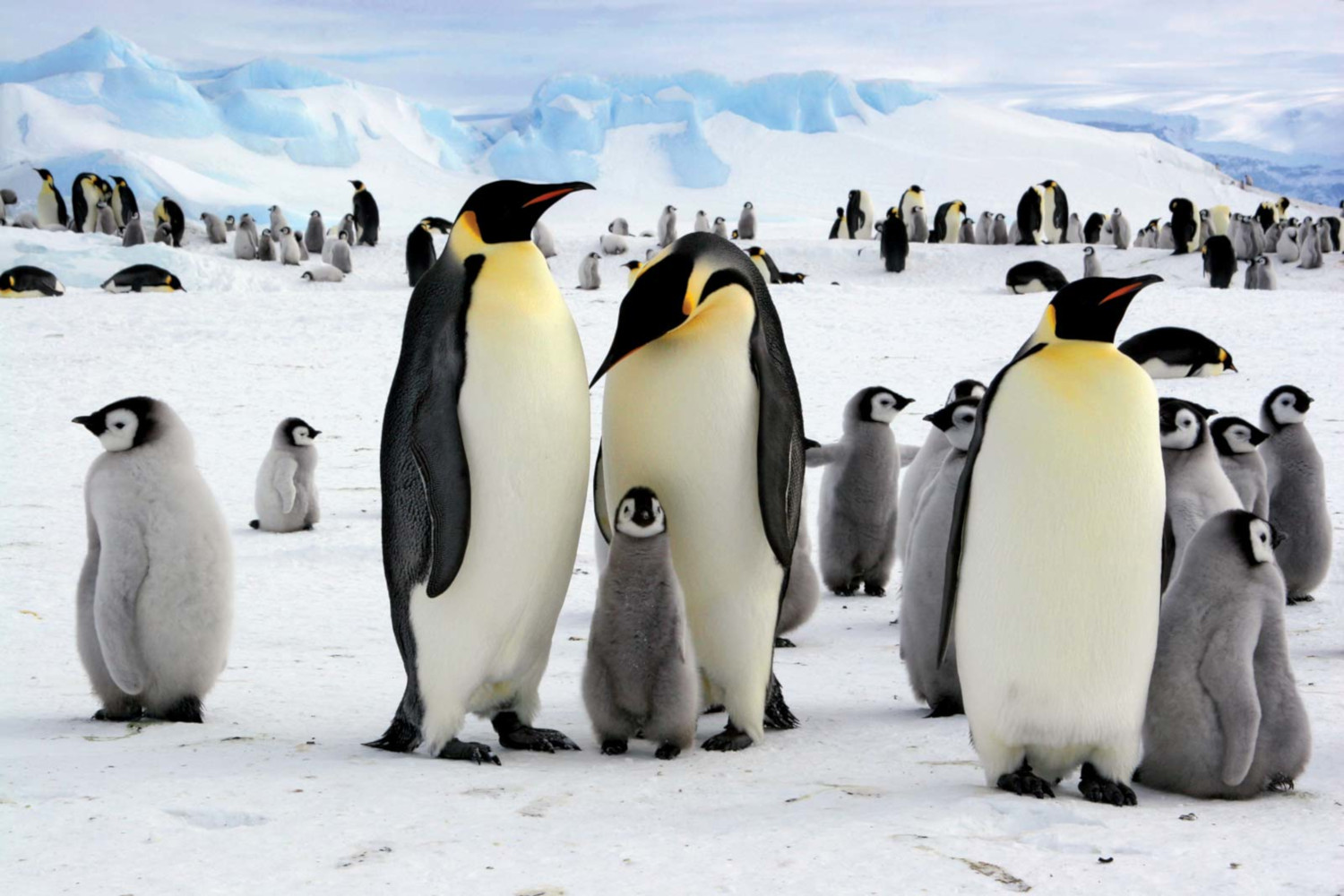 How did COVID reach Antarctica?

While it’s unclear how the global pandemic reached Antarctica, La Presna Austral reported last week that the Chilean government was “handling information from people who traveled to Antarctica and upon arrival on the continent presented symptoms related to Covid-19 and which were later confirmed with PCR tests.”

Newsweek noted the PCR test is considered the most reliable way to test for coronavirus by medical experts. However, some have claimed COVID patients who test negative, but have COVID, can later test positive. 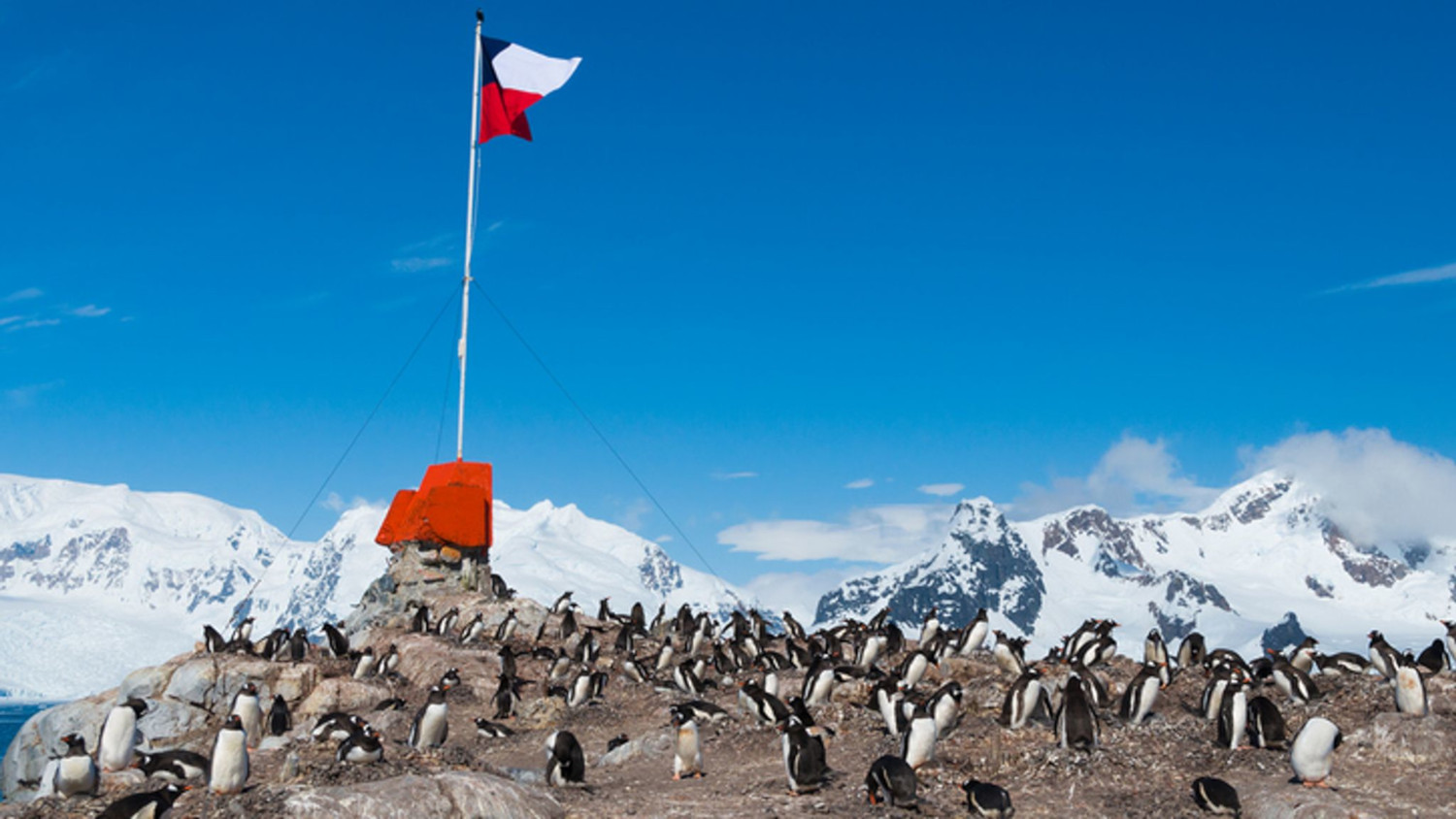 Whether the global pandemic reaches Antarctica again remains to be seen. Per Newsweek, the Chilean navy reported three members of an Antarctic logistical crew tested positive for COVID after coming home. However, all crew members tested negative before starting their journey.

Do you think the global pandemic will change research in Antarctica? Let us know in the comments!