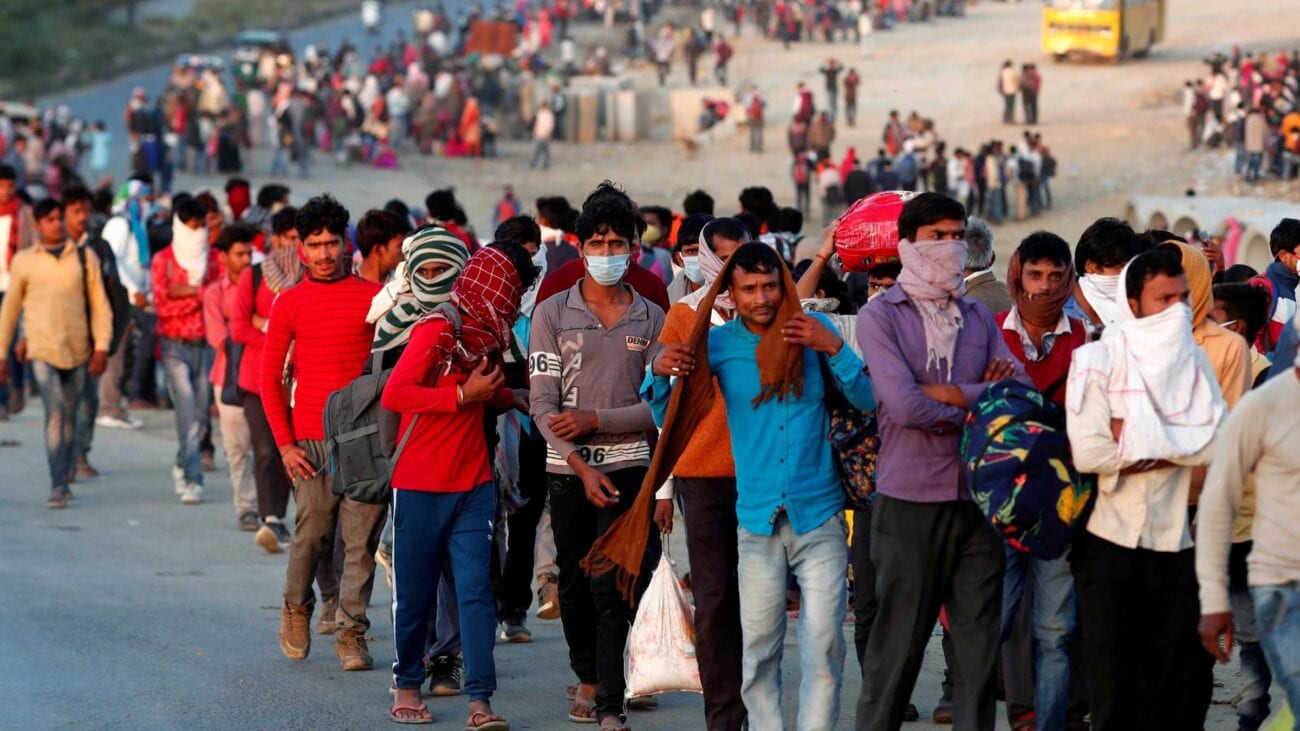 Something more than coronavirus? The terrifying outbreak in India

As if the coronavirus wasn’t enough, the reports of a mysterious outbreak sent shockwaves through India. India is already facing the second-worst caseload of the coronavirus pandemic and now reportedly a possible new outbreak is gripping the southern part of the nation. Let’s break down what we know so far about this terrifying news. 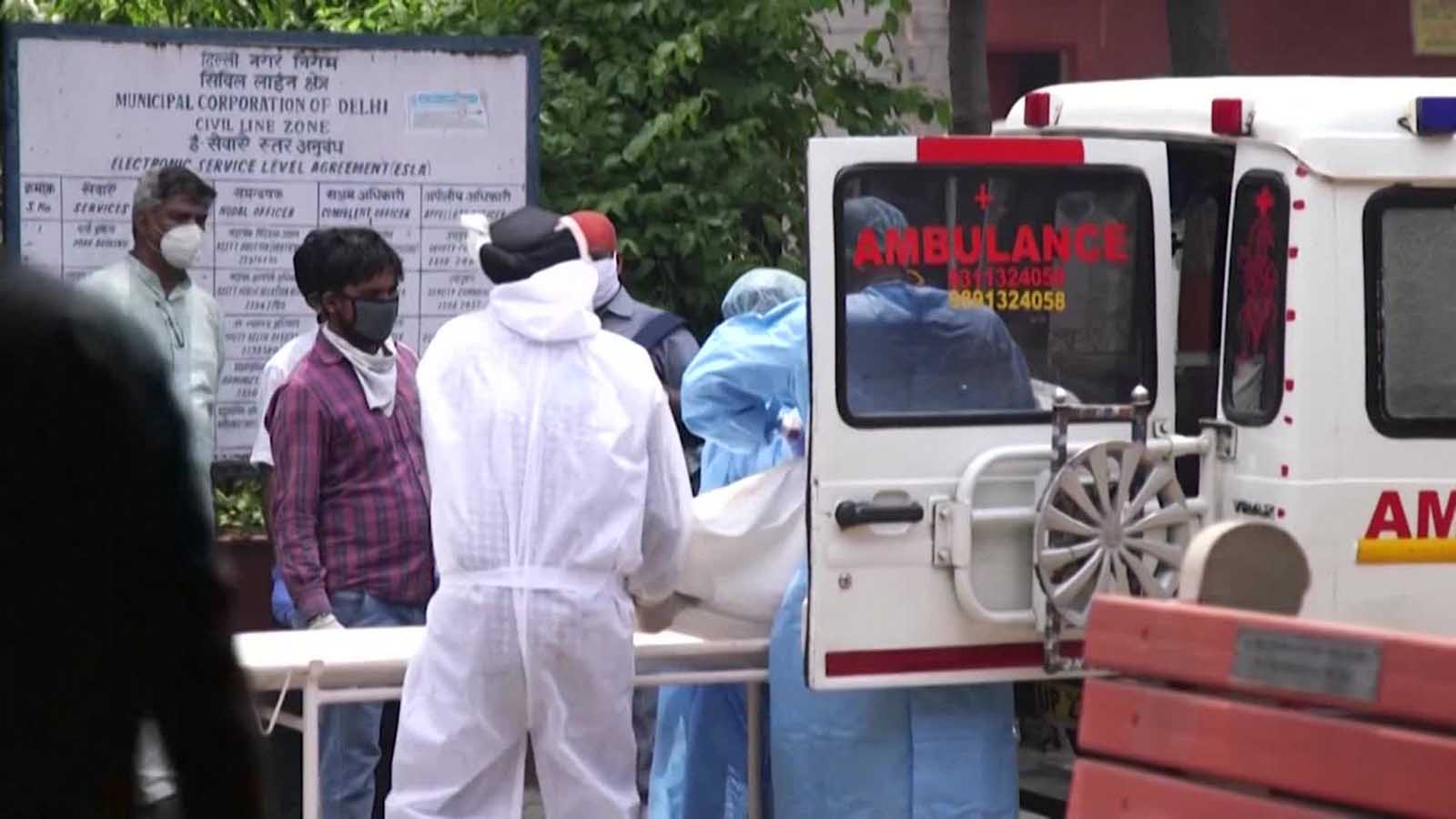 Last weekend, a forty-five-year-old man living in a small temple town of Andhra Pradesh, India, experienced dizziness & convulsions that caused him to lose consciousness. Upon hospitalization, health officials were unable to pinpoint the reason for this sudden illness, as he had no medical history that would cause such a reaction.

Within a few hours of his hospitalization, around 100 cases were reported where people were experiencing similar symptoms.

So far, one person has reportedly died and more than 500 have been hospitalized due to the unidentified illness that caused many to suddenly fall unconscious after experiencing dizziness & fits.

With more than 800,000 COVID-19 cases, Andhra Pradesh was already one of the worst-affected states in India for coronavirus. Now, the mystery illness has increased the burden on the state’s health system. 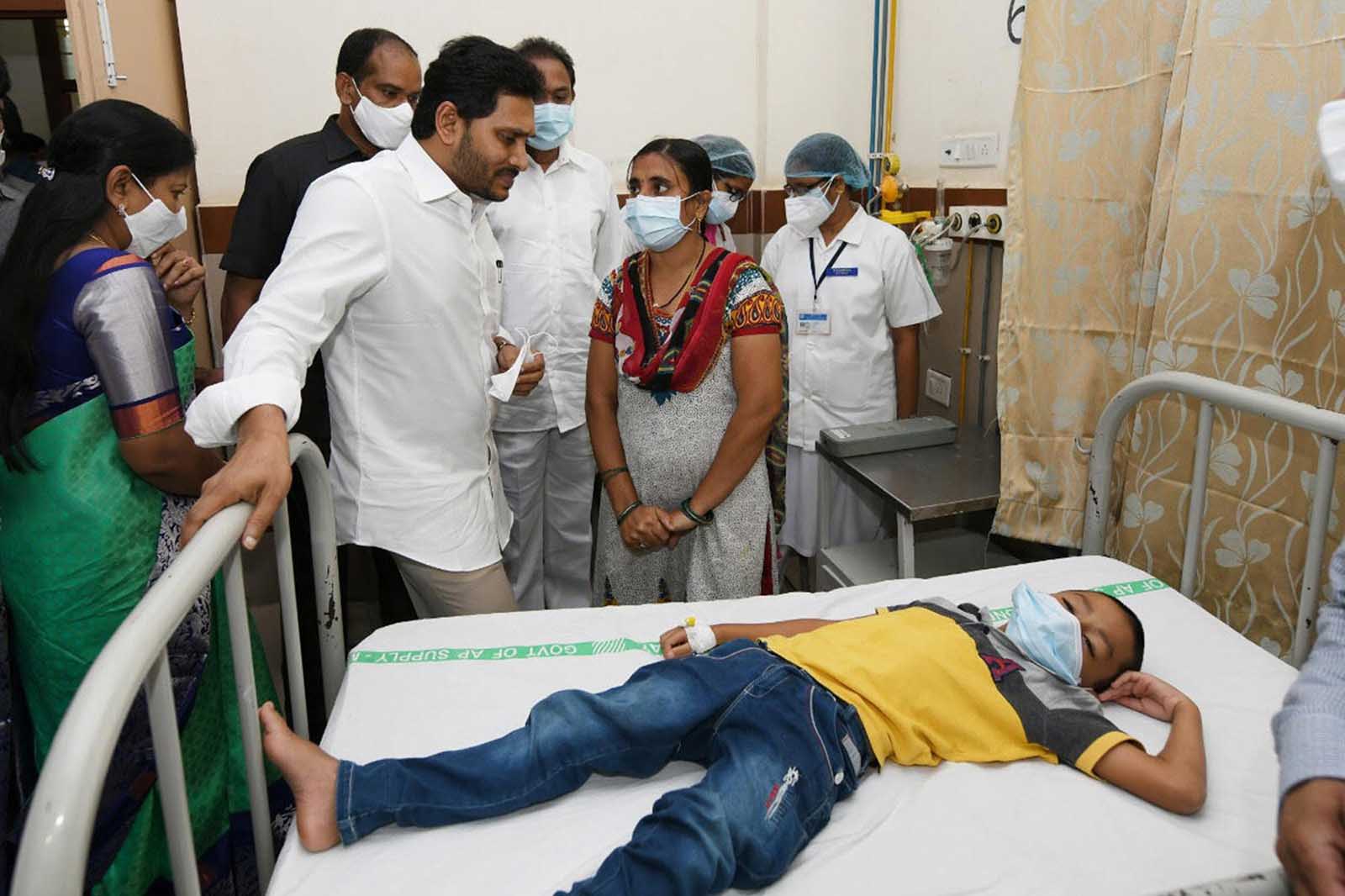 When the sudden outbreak of this unidentified illness started taking root, an expert team from All India Institute of Medical Sciences consisting of a microbiologist, physician, pathologist were sent to the location. A control room has been set up in the Eluru Municipal Corporation office, according to India Today.

Along with scientists & doctors from India’s medical & sciences institutions, experts from the World Health Organization are also on the ground, as reported by TIME.

As the investigation into potential causes for the outbreak continues, door-to-door surveys have been ordered by the government to monitor locals’ health. 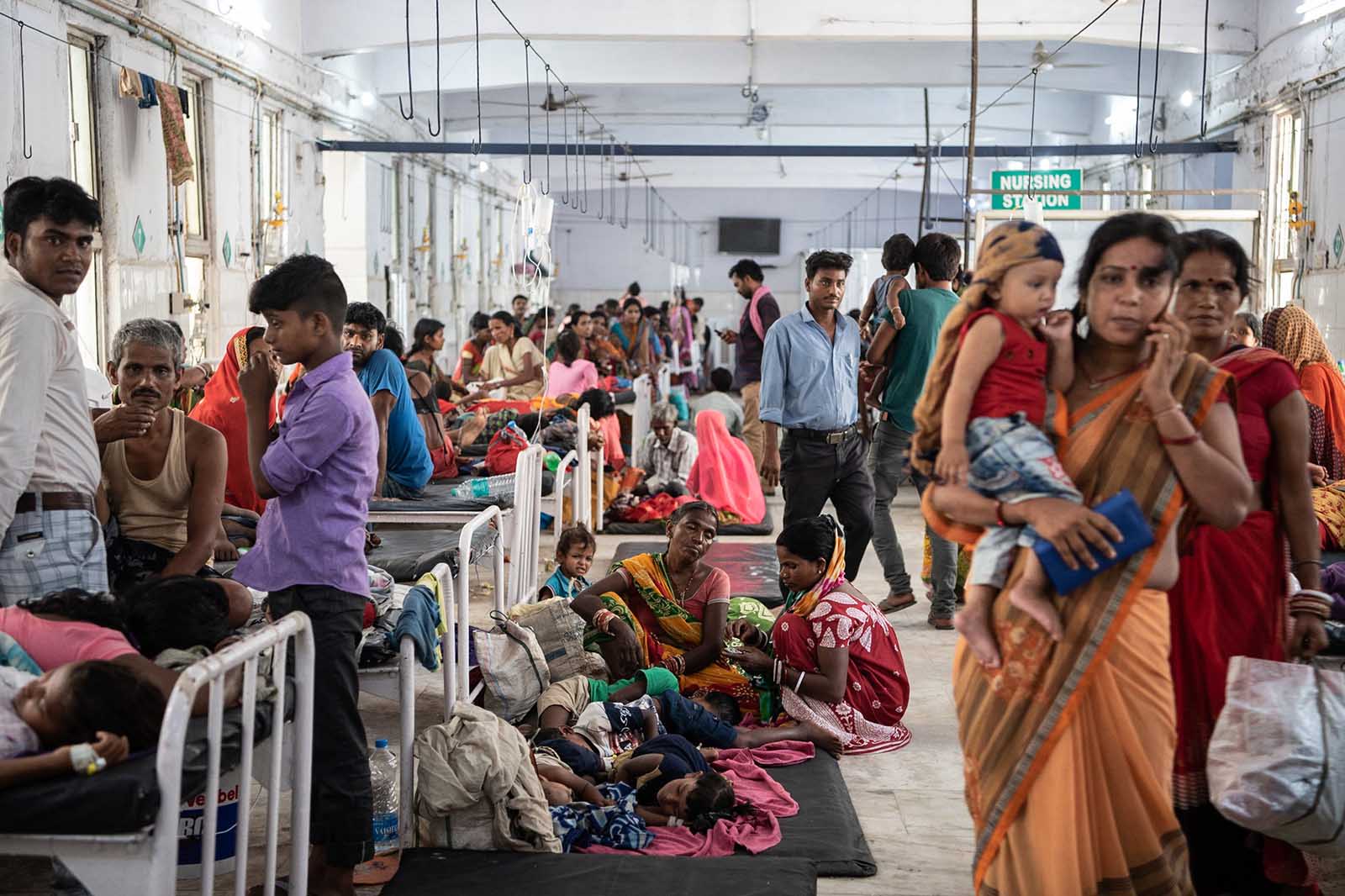 While doctors still don’t know the cause of the outbreak, many people are drawing parallels between the Eluru outbreak & the coronavirus outbreak.

The only reassurance so far is that the mystery illness doesn’t seem fatal, and fears of new cases overwhelming the health system have also dwindled. According to Indian Express, the number of cases has declined in the past two days and patients have been recovering quickly. 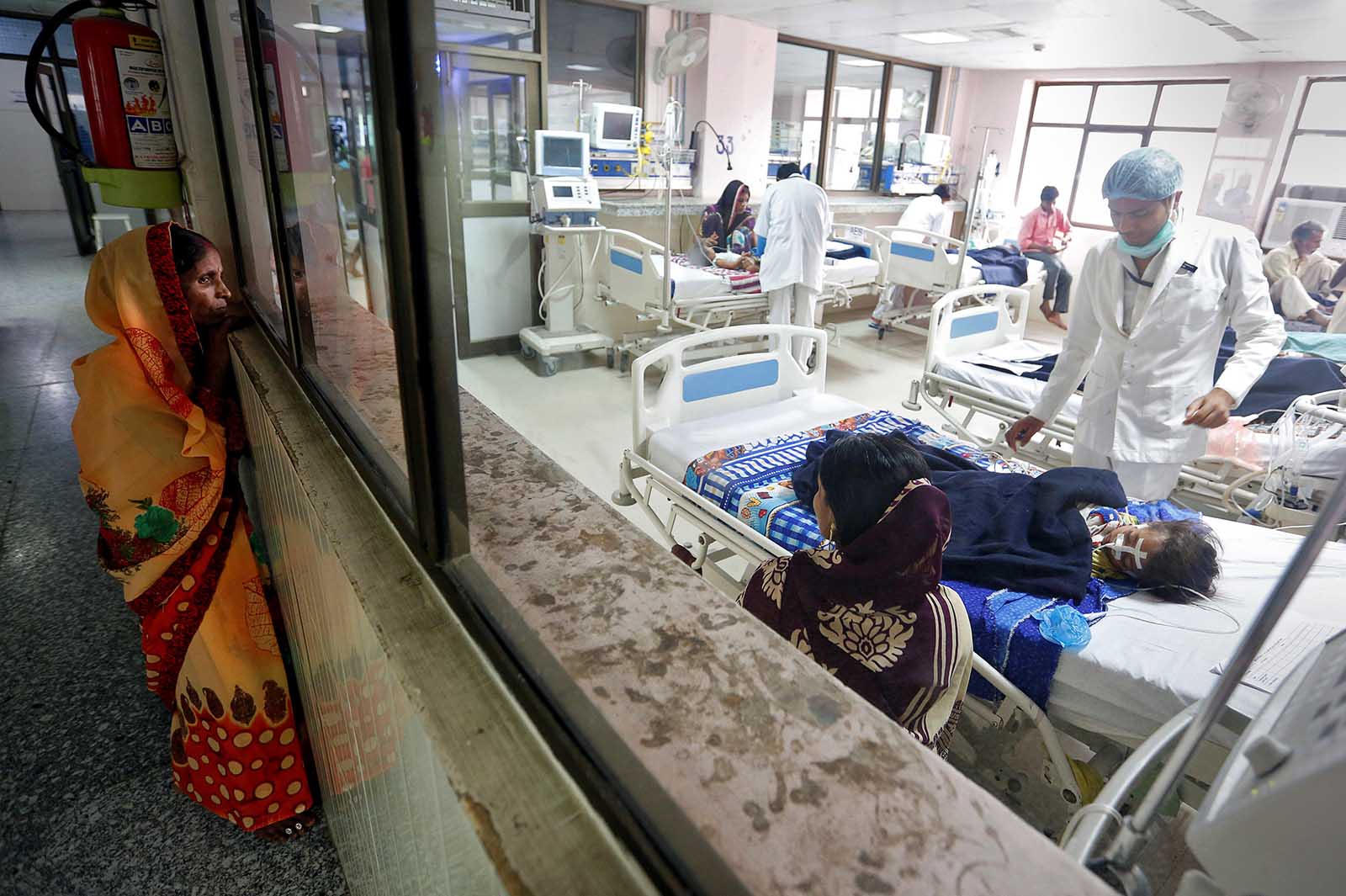 The Times of India has reported that the unidentified illness is non-contagious and on-the-spot officials have also confirmed that the disease is localized.

The Guardian reported: “Specialist doctors are still working on finding out the cause of this disease and we are waiting for results from the labs. It could be food or waterborne or airborne or some other condition. But we do know this was very localised, the people affected all lived in the same city” according to Dolla Joshi Roy, a district surveillance officer. 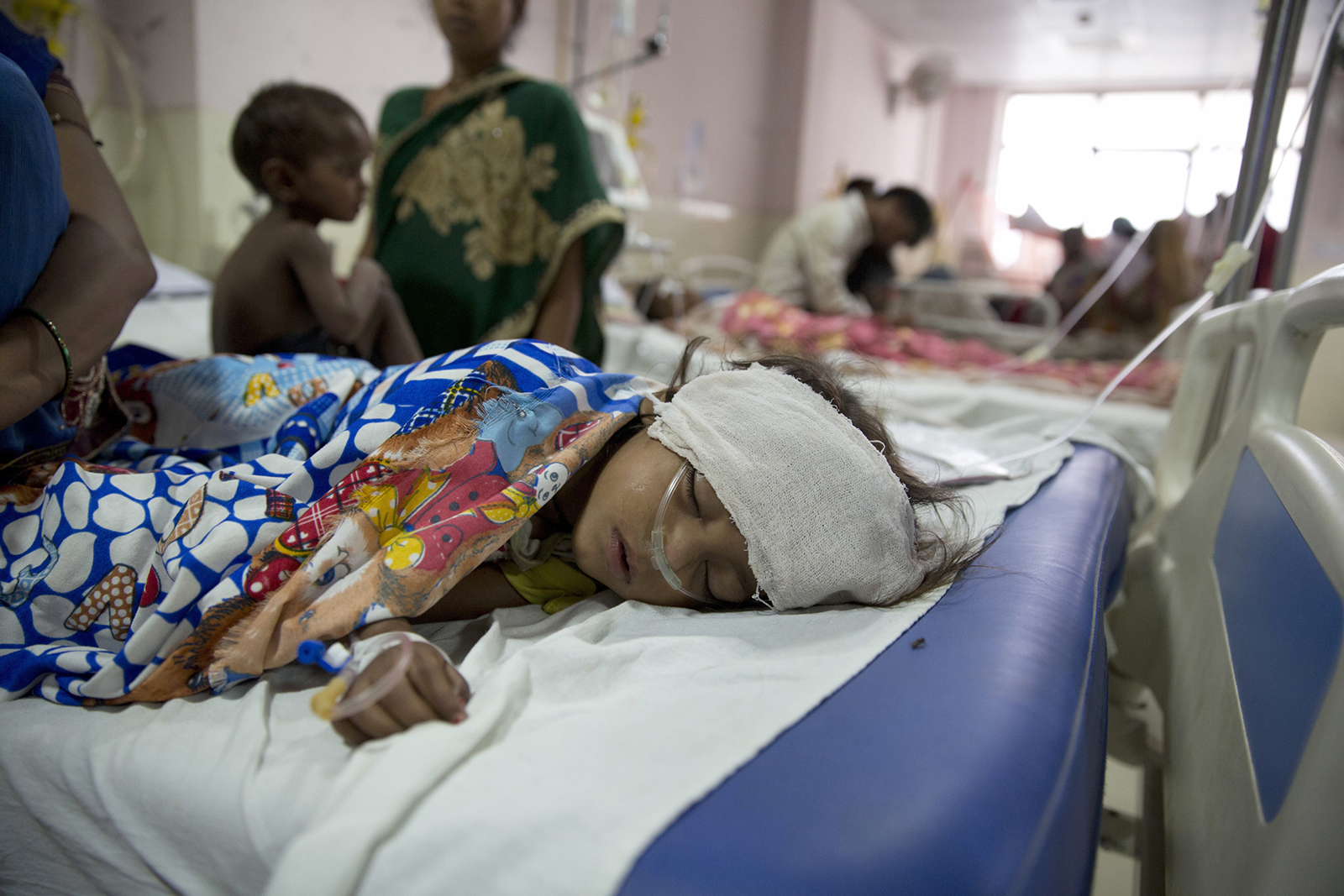 What was the cause?

Preliminary medical reports indicated that coronavirus was not the culprit, according to The Washington Post.

BBC reported that according to the state’s health minister, Alla Kali Krishna Srinivas, “the blood samples did not reveal any evidence of a viral infection.” He further added that water contamination or air pollution has also been ruled out.

Health authorities have indicated heavy metal poisoning as the probable cause as traces of lead & nickel were found in blood samples of some patients, according to the Times of India. However, the metals haven’t been pinpointed as the cause yet. 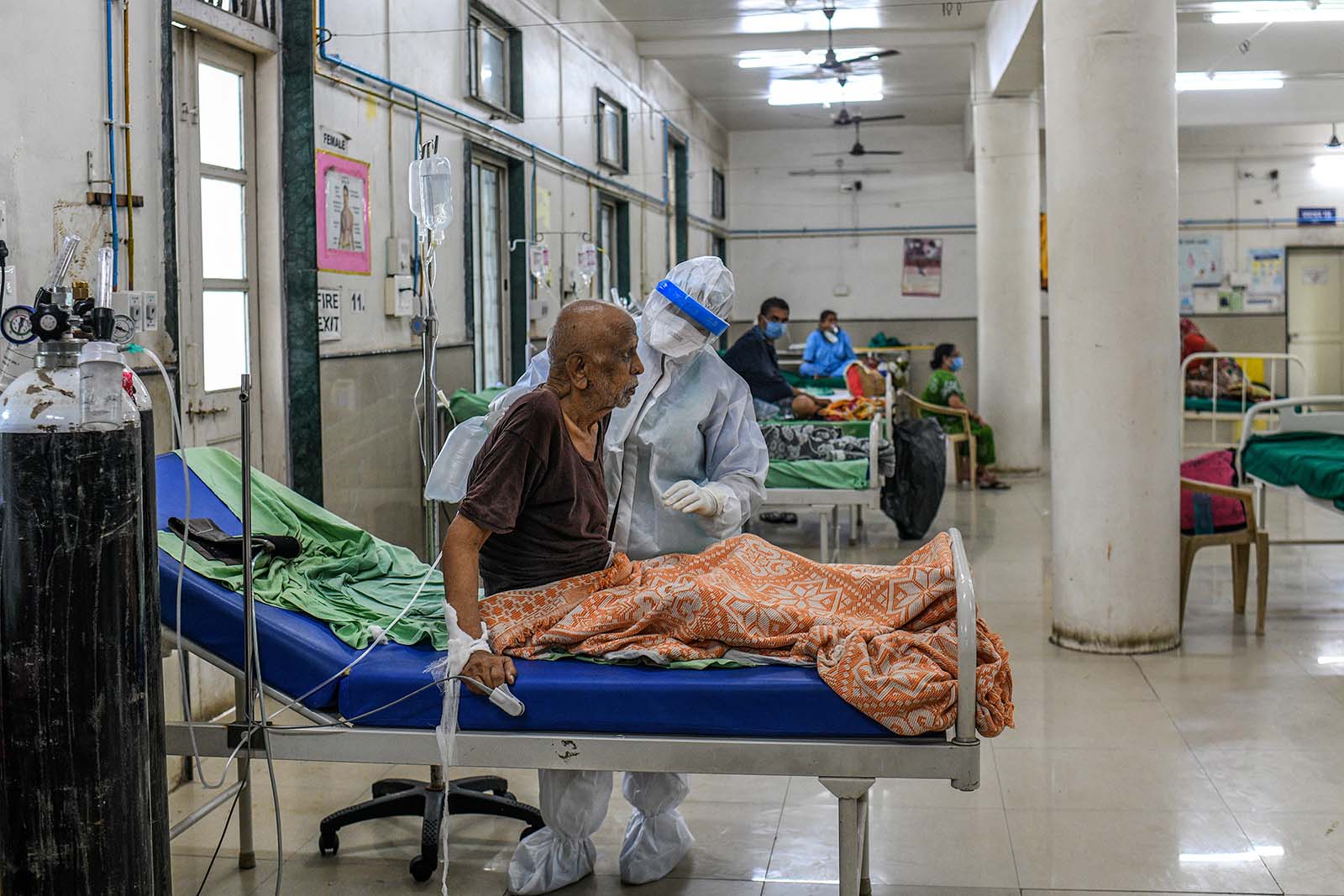 “Full details as to what triggered the mysterious disease will be known only after the central agencies submit their reports. Primarily, lead has been found to be the cause of the outbreak,” the state’s health minister told the Times of India.

A piece published in TIME suggested toxic substances used in pesticides might be the cause. Health officials speculated vegetables, fruits, or drinking water as the possible cause of spread. The latest tests have revealed the presence of high residues of pesticides in drinking water samples, as per Hindustan Times.

TIME also reported that Dr. Geeta Prasadini, a senior health official from the state, has said that vegetable & fruit samples have been sent for testing. 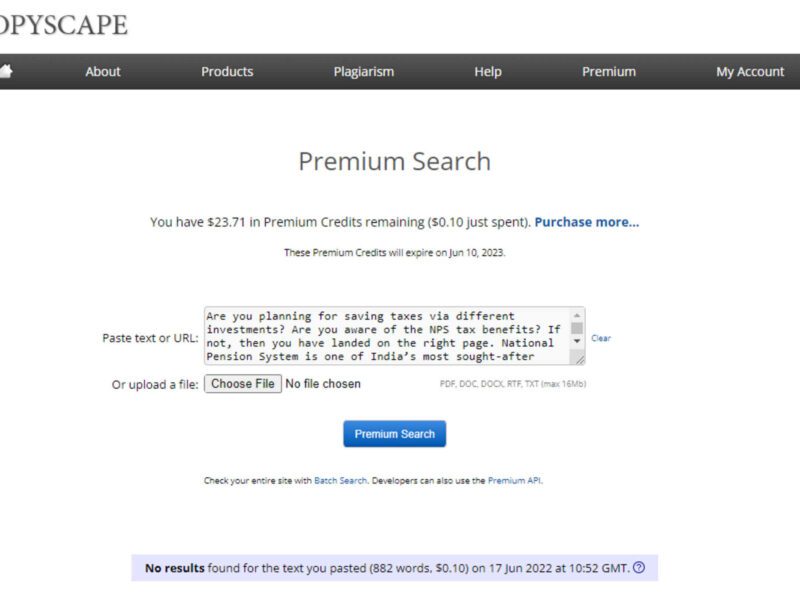 Know all about NPS Tax Advantages