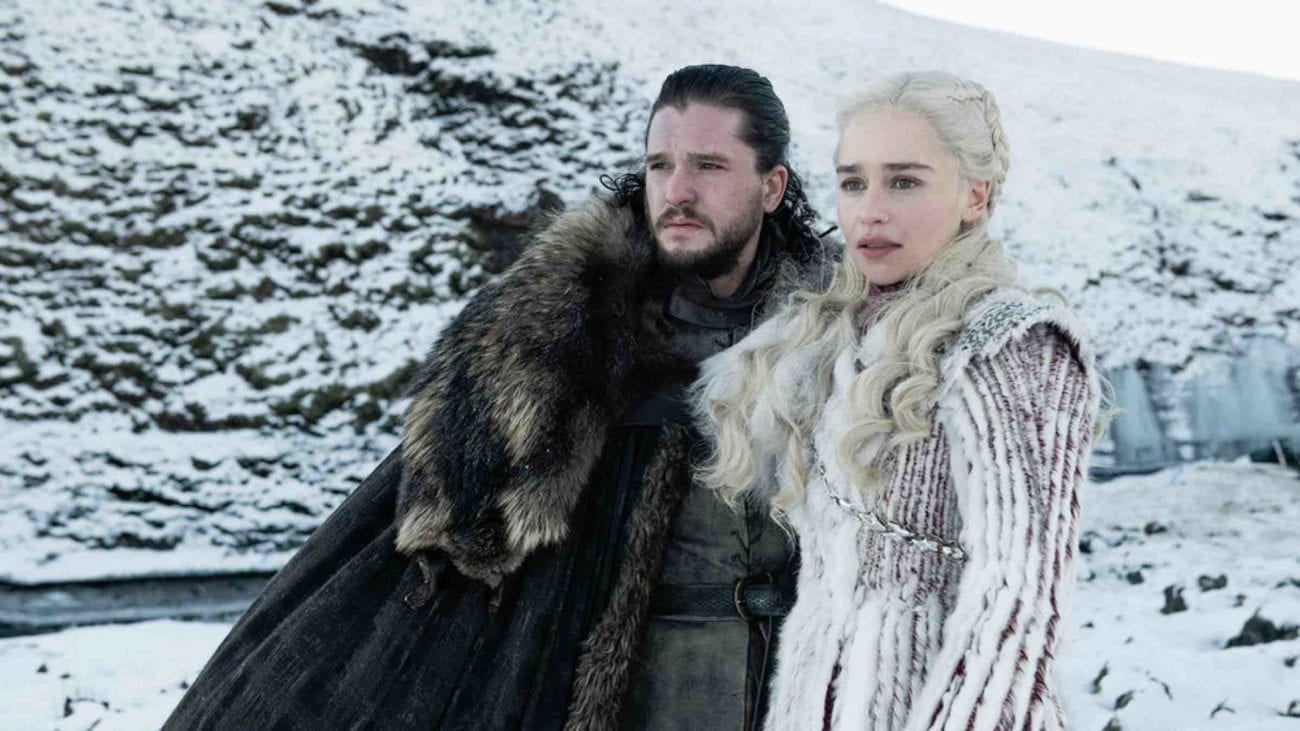 ‘Game of Thrones’ spinoffs: ‘House of the Dragon’ is coming soon

We can only hope this series will not do Daenerys Targaryen (Emilia Clarke) as dirty as Game of Thrones did her. Let’s go over everything we know about the House of the Dragon. 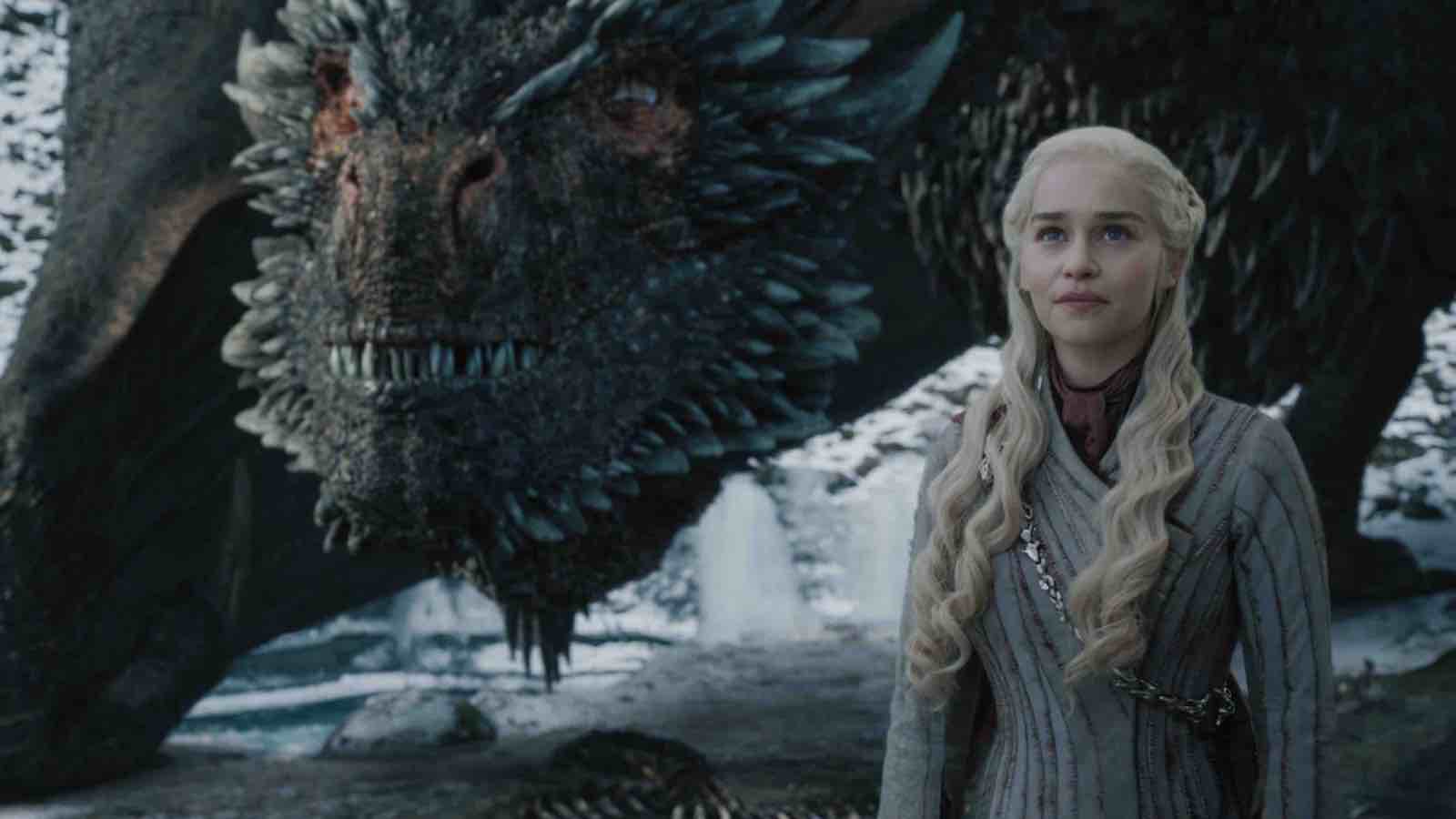 When is House of the Dragon coming out?

True to their word, HBO dropped a hard release date of January 1st, 2022. Given the time-consuming nature of creating just one season of Game of Thrones, we’re a little worried House of the Dragon could be rushed. It truly comes down to how long it will take to get the casting and the behind-the-scenes team handled on that front.

While this is not anything definitive. It is…something. With an official episode order, we know that, unlike the other Game of Thrones spinoff series Blood Moon (already canceled), House of the Dragon is definitely getting made. 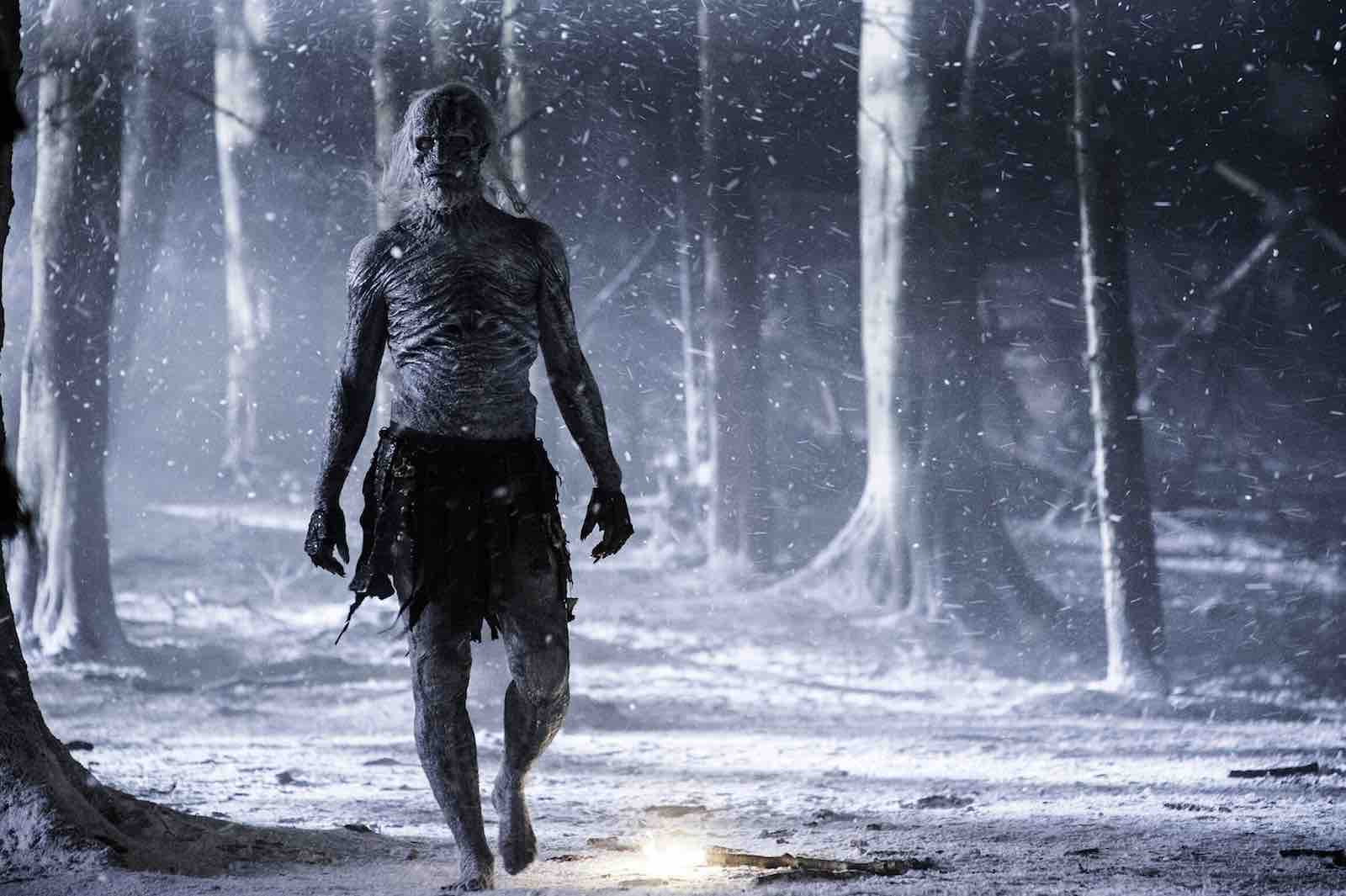 Why was Blood Moon even cancelled again?

Blood Moon, which hailed from Jane Goldman (Twin Peaks) and starring Naomi Watts, takes place during the famed Age of Heroes era in Game of Thrones history. Not much was known about the project, not even why it as cancelled.

Bloys gave a bit more information on the crushing cancellation of the project. It comes down to available materials. House of the Dragon has a blueprint in the companion book Blood & Fire that George R.R. Martin wrote.

“The Jane Goldman one was a bit of a bigger swing because there was a lot more invention. House of the Dragon, George has text and history for that era, so there is a bit more of a road map. You understood the history and what the story would be, so it’s easier to [visualize as a series].”

So that’s why House of the Dragon was picked up over Blood Moon, everyone. 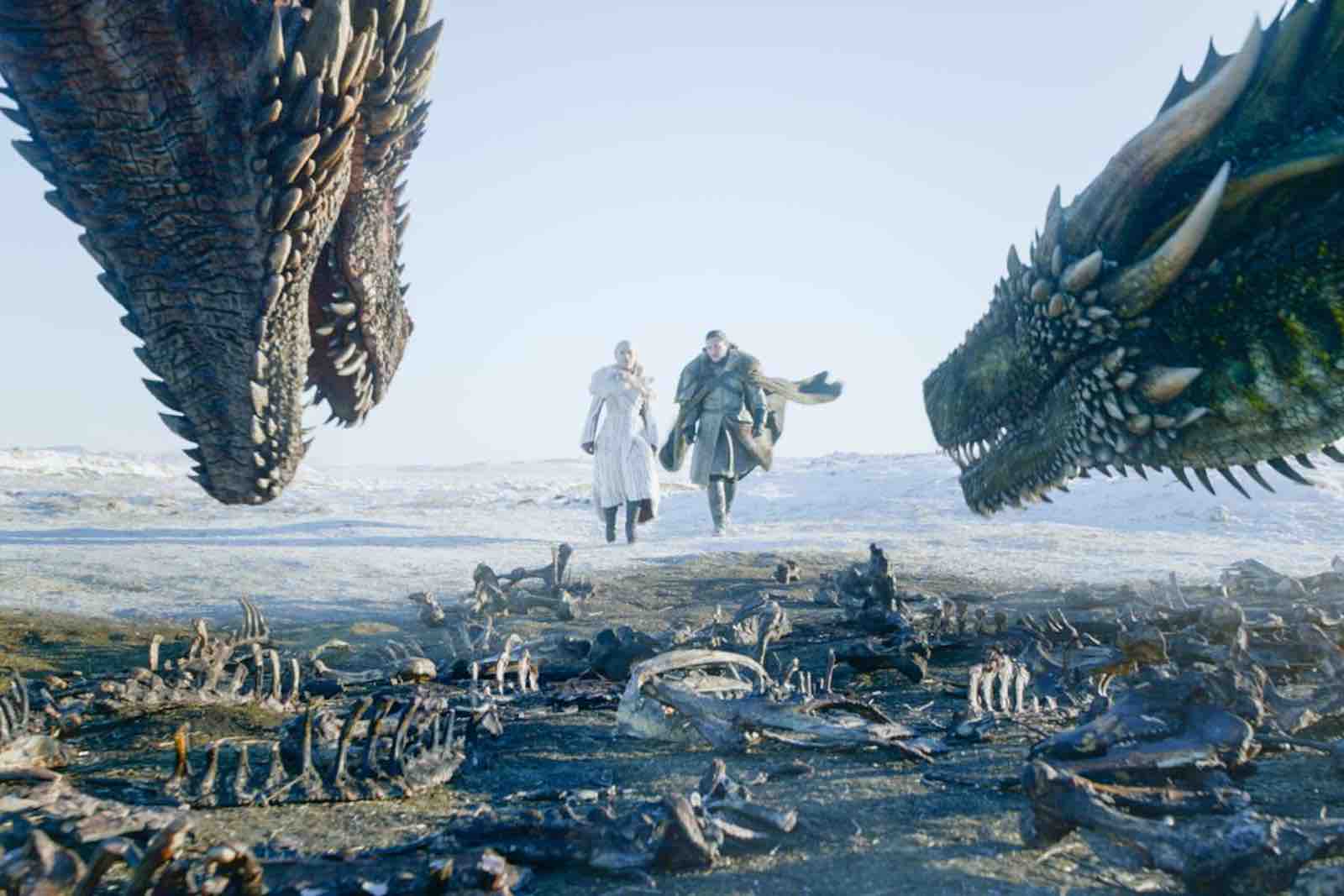 Taking place about 300 years before the start of Game of Thrones, House of the Dragon follows the rise and fall of House Targaryen. We will see everything in this prequel regarding House Targaryen, the beginnings in Valyria all the way to the end in far-off Westeros.

The events of Dance of Dragons is something that House Targaryen never really recovered from, which is part of the reason why Game of Thrones even started. Both the books and the television series have referenced this war, so this is some choice storytelling opportunities to explore. 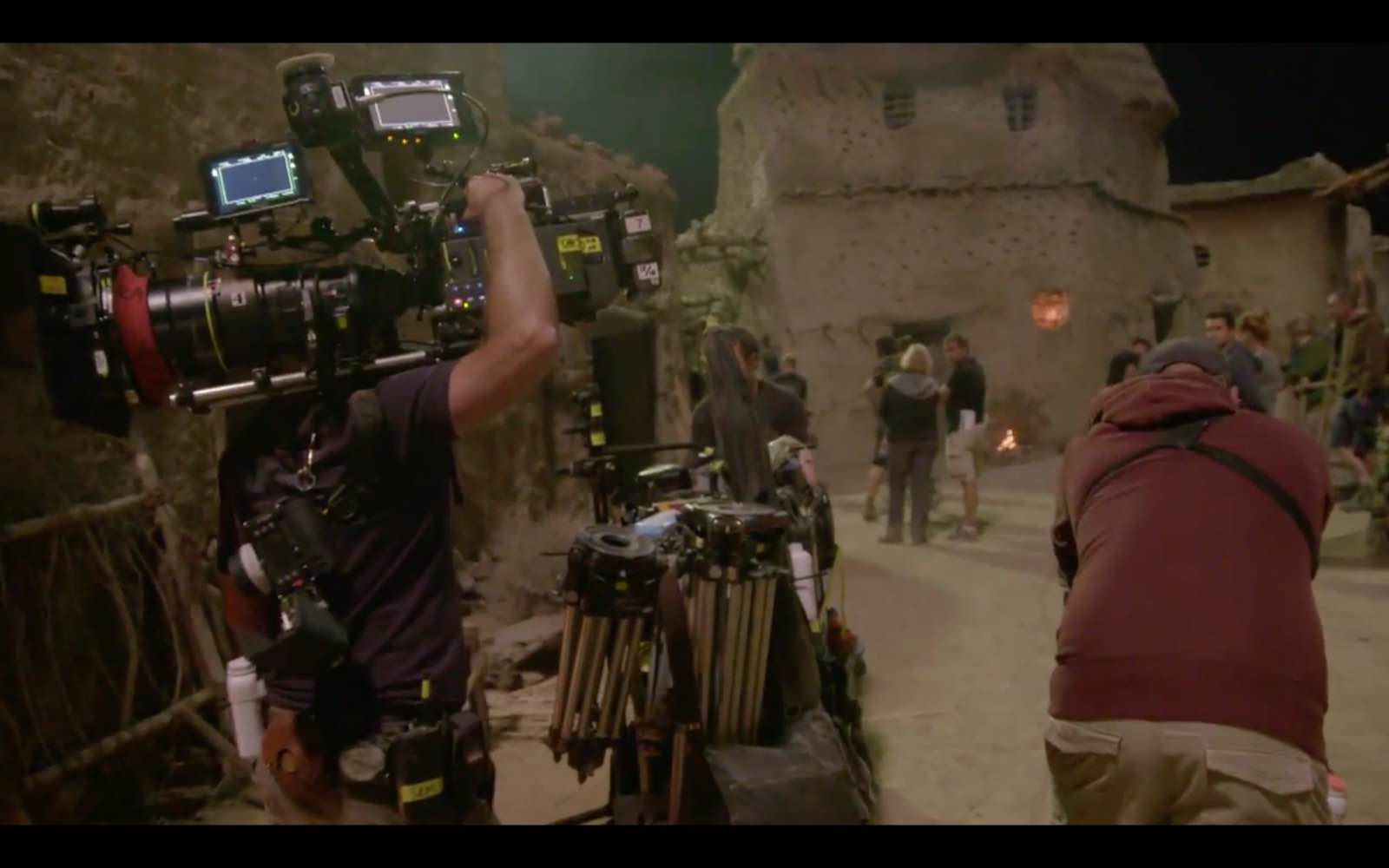 Who is the behind-the-scenes team involved in House of the Dragon?

The pilot script for House of the Dragon was written by Ryan Condal (Colony) and George R.R. Martin. Condal will serve as a co-showrunner with Game of Thrones directing vet, Miguel Sapochnik. (Fun fact: Sapochnik won the directing Emmy for the GoT episode “Battle of the Bastards.)

House of the Dragon is actually a working of a rejected spinoff from Game of Thrones writer Bryan Cogman, which HBO passed on in April 2019.