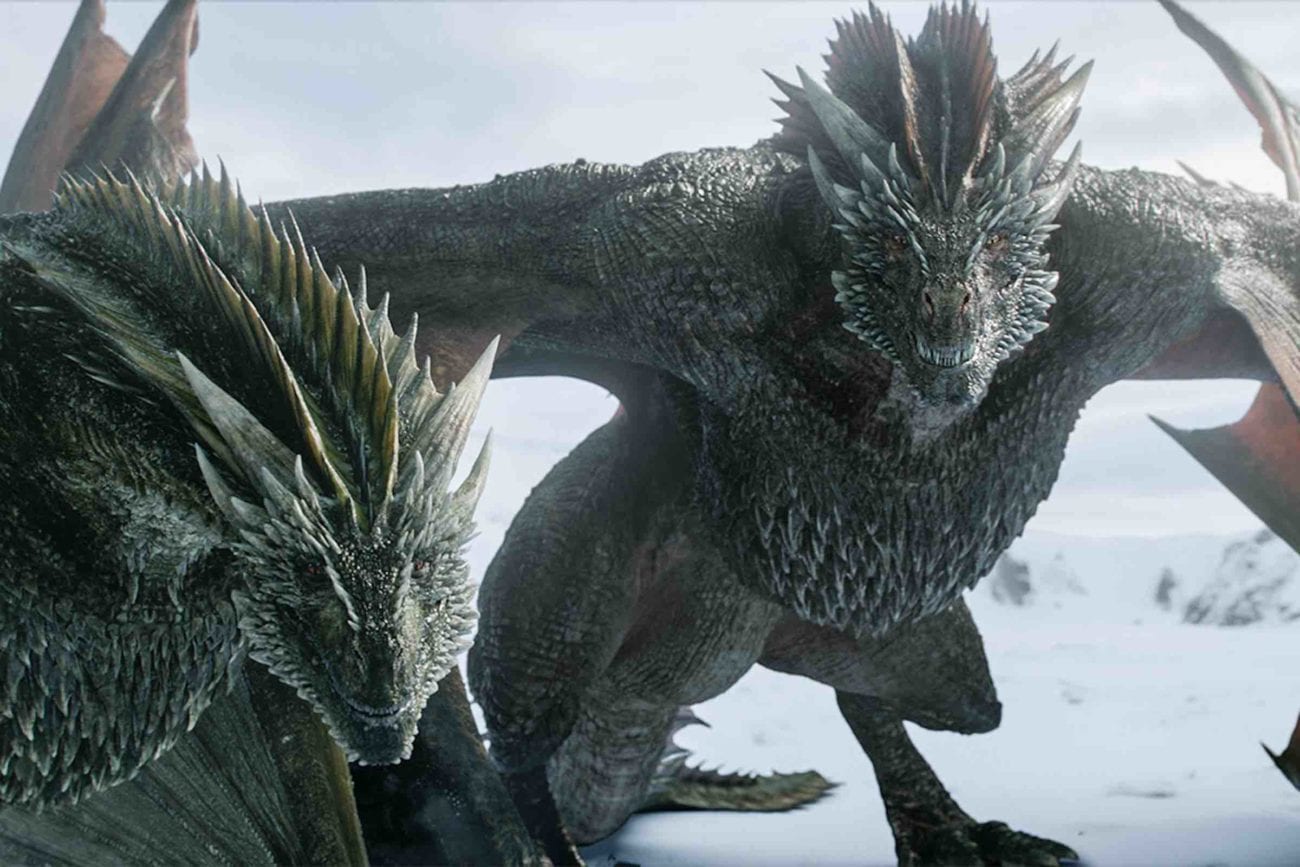 Games of Thrones ended its largely critically acclaimed eight-season run after its six-episode final season wrapped. The series became a cultural touchstone that will inspire a generation of storytellers to come. It’s hard to say if it will be fondly remembered, as many think that the final season cast a shadow over the series. (We found the entire latter half a total disaster.)

Game of Thrones may have gone out with an unsatisfying whimper, but there’s still plenty of content for fans to look forward to. But the number of shows was reduced by one when we learned on Tuesday that the Naomi Watts-led prequel series Blood Moon was unceremoniously axed in a Red Wedding-style betrayal over at HBO. 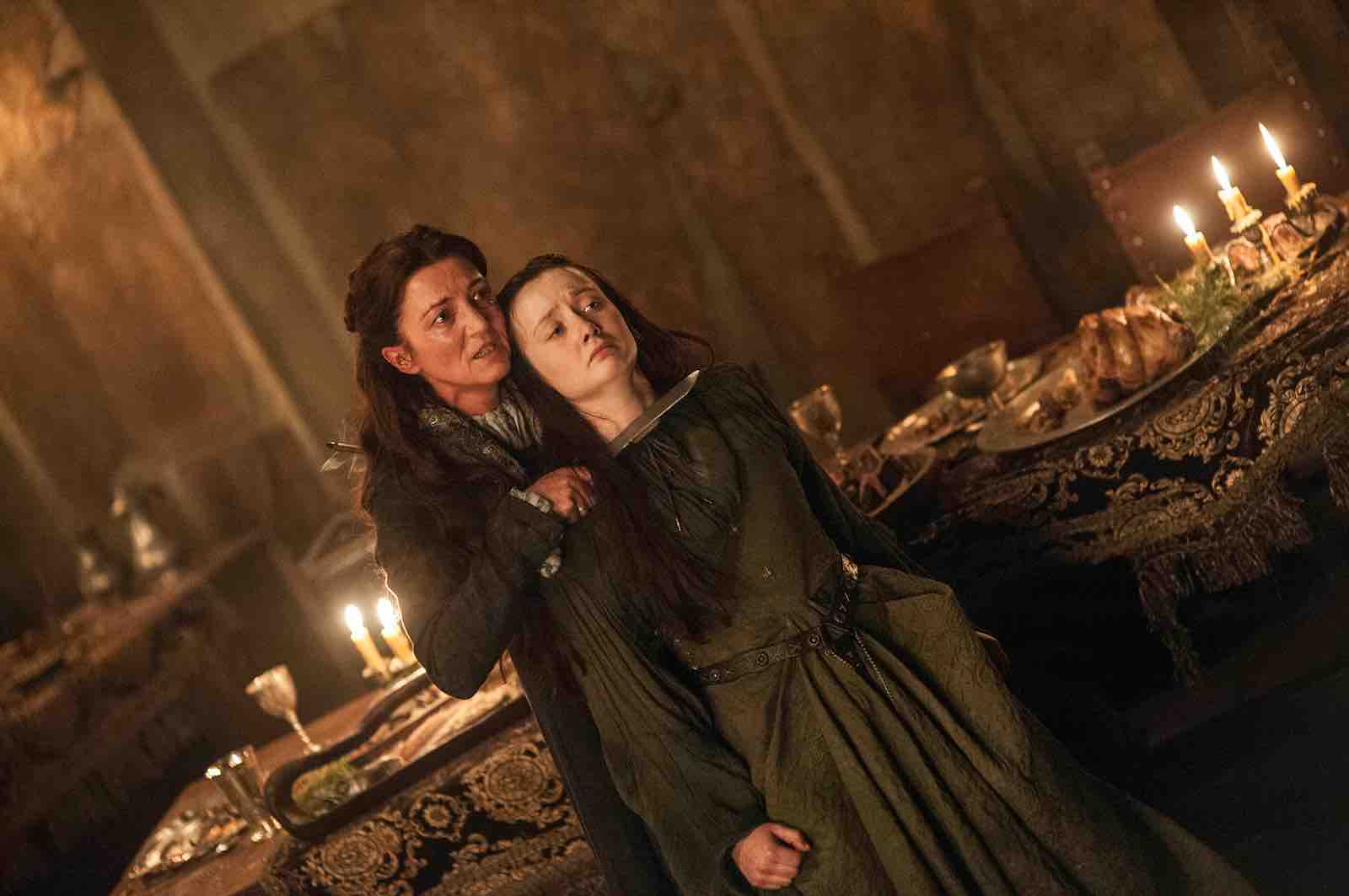 Hours after the announcement, at the end of the presentation unveiling HBO Max, the other prequel series in development, House of the Dragon, was given a full series order, however. We have the who, what, where, and when about this anticipated project for the Game of Thrones universe.

House of the Dragon will focus on House Targaryen. 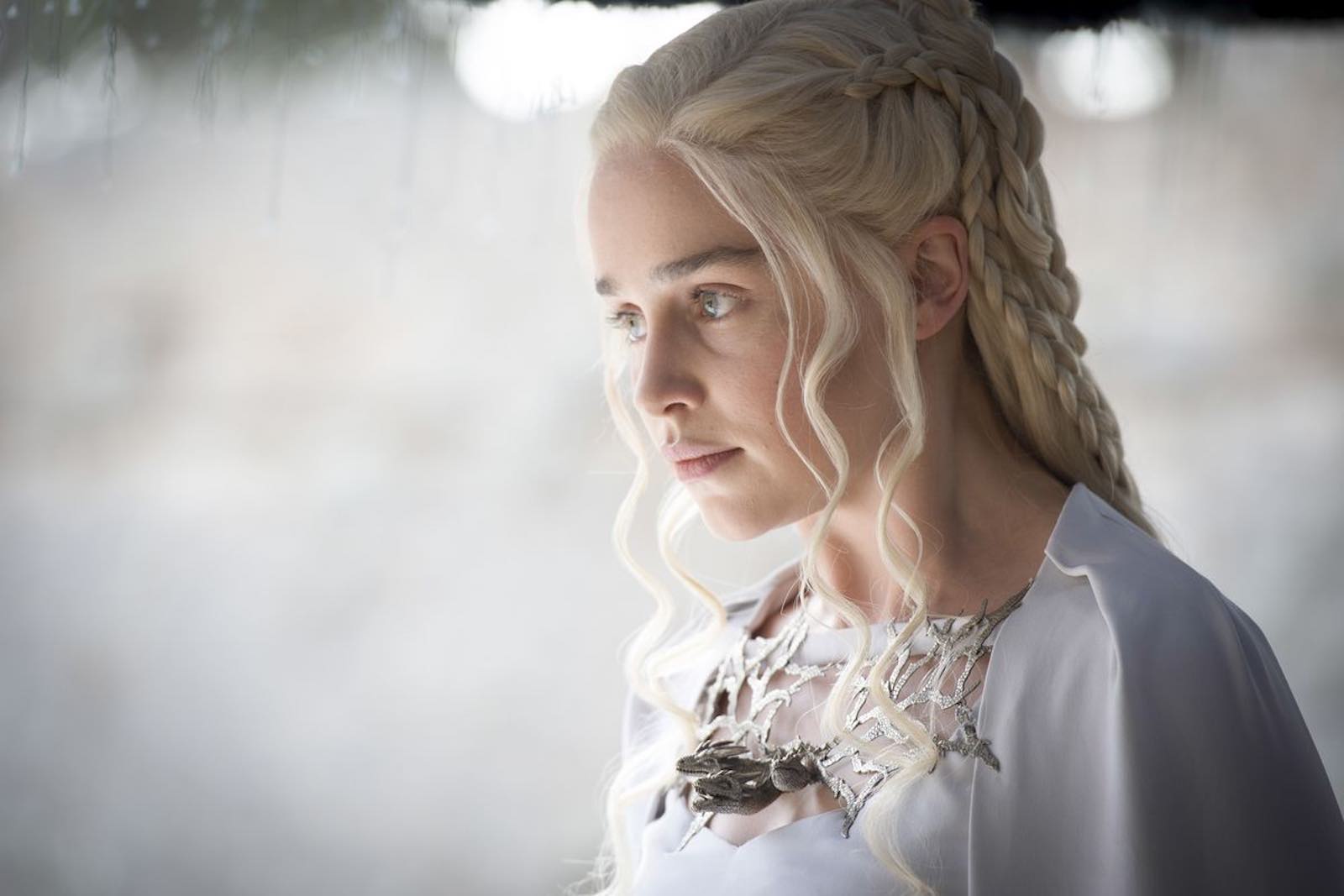 Poor Daenerys Targaryen (Emilia Clarke), the last of her house, was, as the youth say, done dirty in the final season of the series. While we have some idea about her life before the Lannisters captured the Iron Throne in season one, her history remains a big mystery for fans of the TV show and George R.R. Martin’s sprawling book series The Song of Ice and Fire. 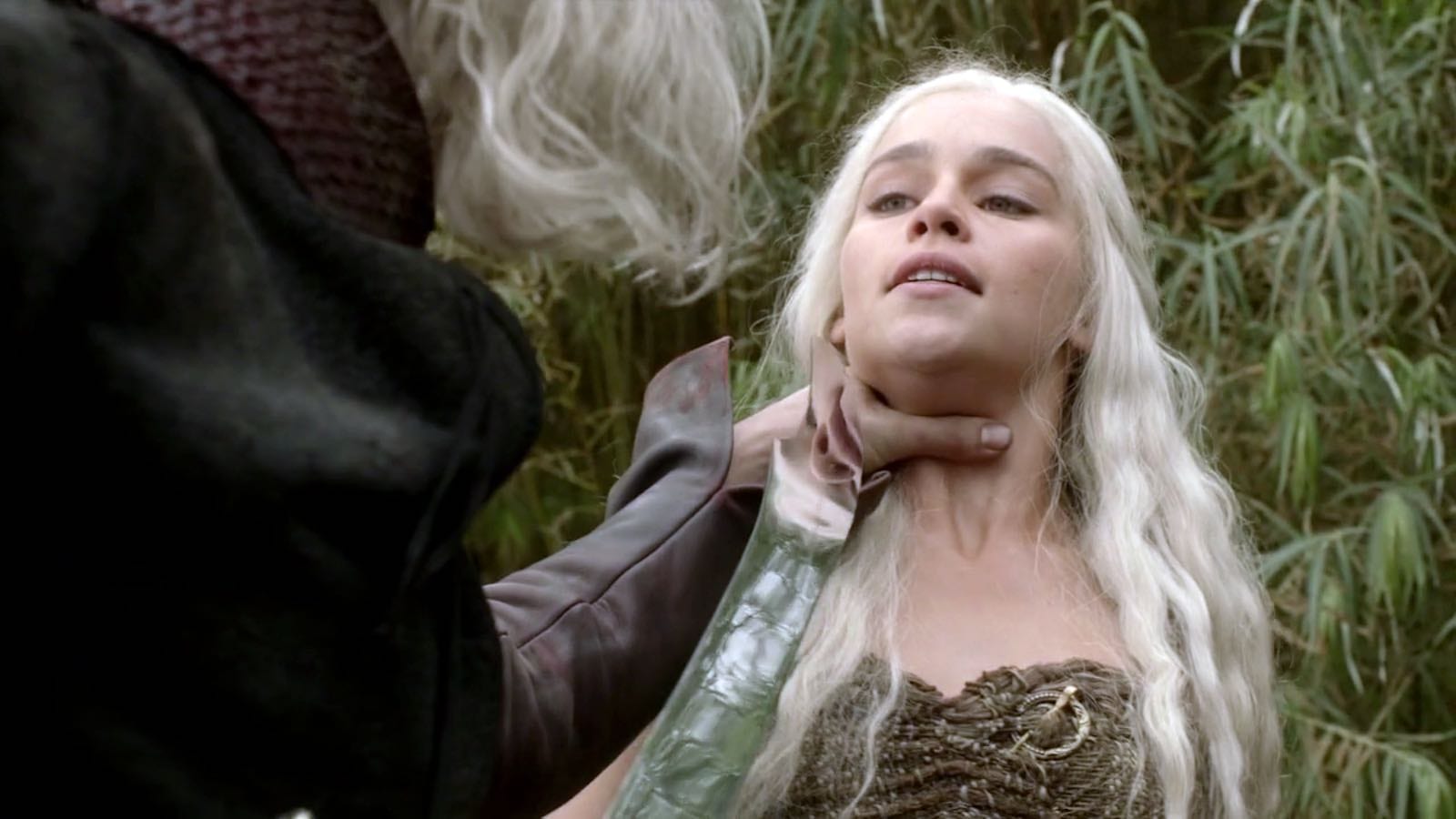 As Dany remains a fan-favorite character ( final season aside), it makes sense that HBO would want to capitalize on her popularity with this HBO prequel. We will see everything in this prequel regarding House Targaryen, the beginnings in Valyria all the way to the end in far-off Westeros. It will be fascinating to see Daenerys Stormborn’s descendants in all their authoritarian glory.

House of the Dragon takes place 300 years before Game of Thrones. 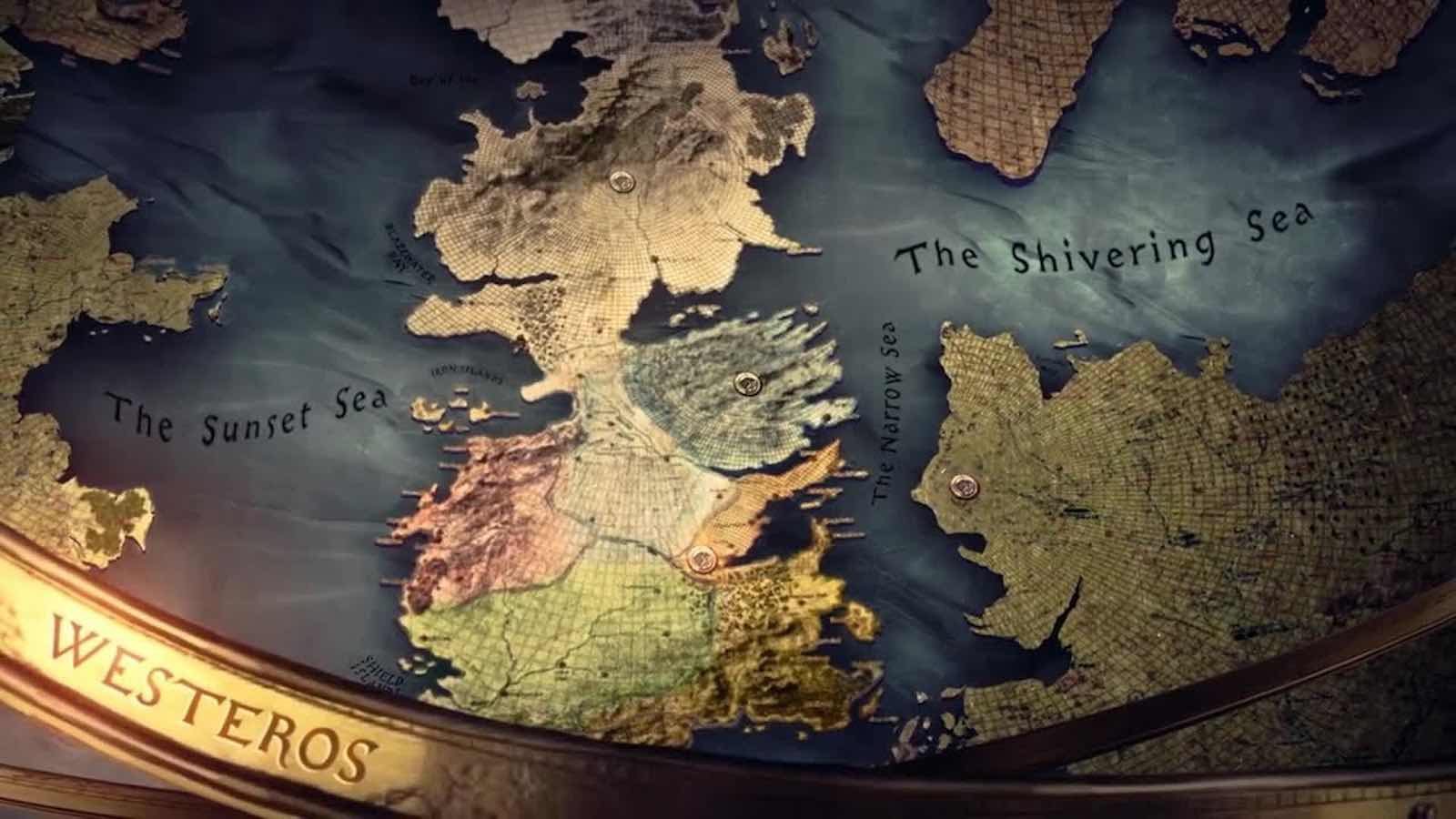 Westeros has one of the richest and most involved histories in both television and literature. George R.R. Martin even published a beautiful history book about the continent. We don’t know what events will be covered within the series, as details are scarce. One major event will be the Dance of Dragons, which reportedly will make up a significant part of the storyline.

The Dance of Dragons was a civil war between different factions of House Targaryen which they never truly recovered from. It has been referenced in both the books and the series. This is prime storytelling material. 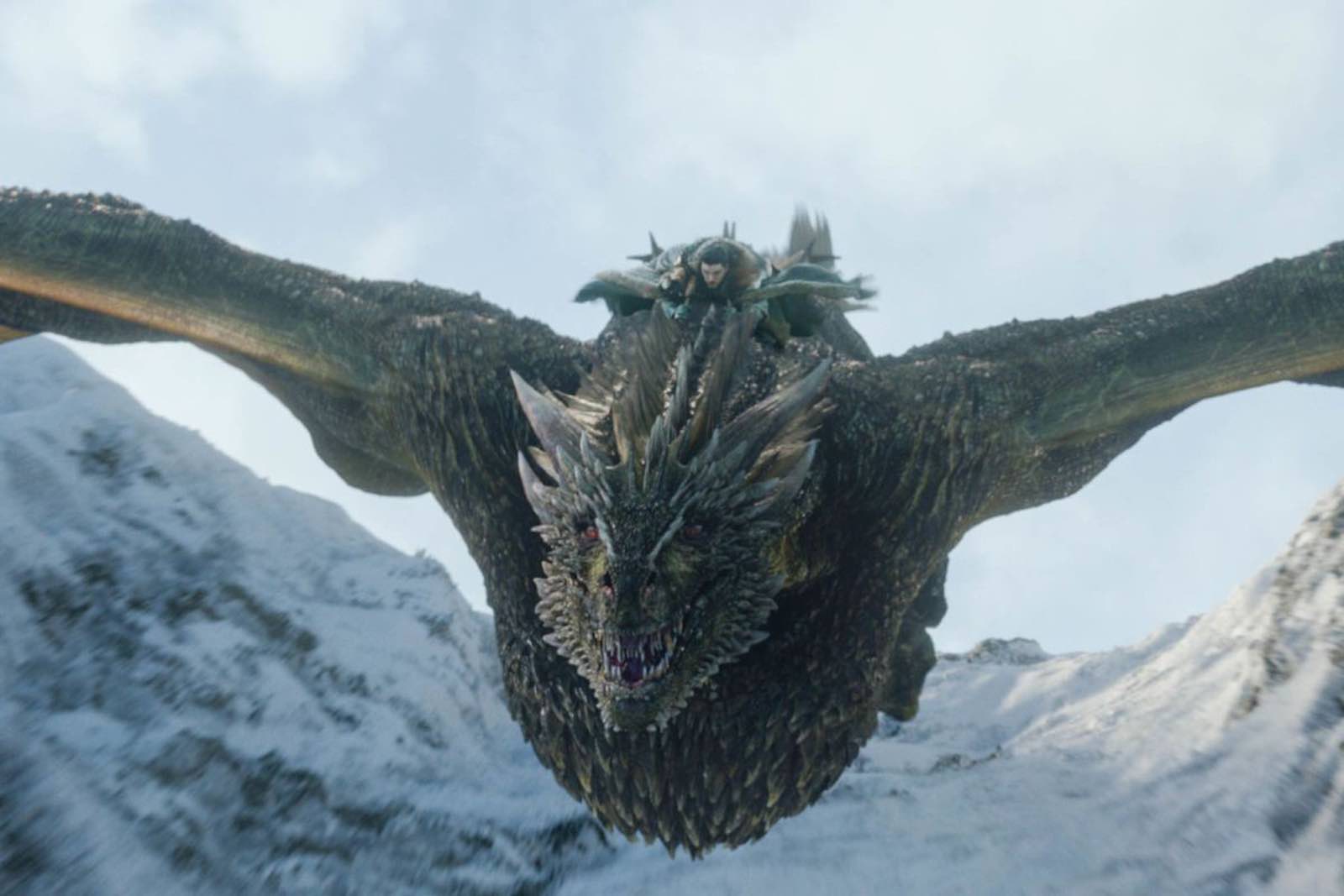 The pilot script for House of the Dragon was written by Ryan Condal (Colony) and George R.R. Martin. Condal will serve as showrunner with GoT vet Miguel Sapochnik. Martin, Condal, Sapochnik will act as executive producers alongside Vince Gerardis.

Sapochnik will direct the pilot, along with other select episodes of the ten-episode first season. If Sapochnik sounds familiar, it’s due to his Emmy award-winning directing for the “Battle of the Bastards” episode of Game of Thrones. House of the Dragon is actually part of the overall deal Sapochnik has with HBO & HBO Max. 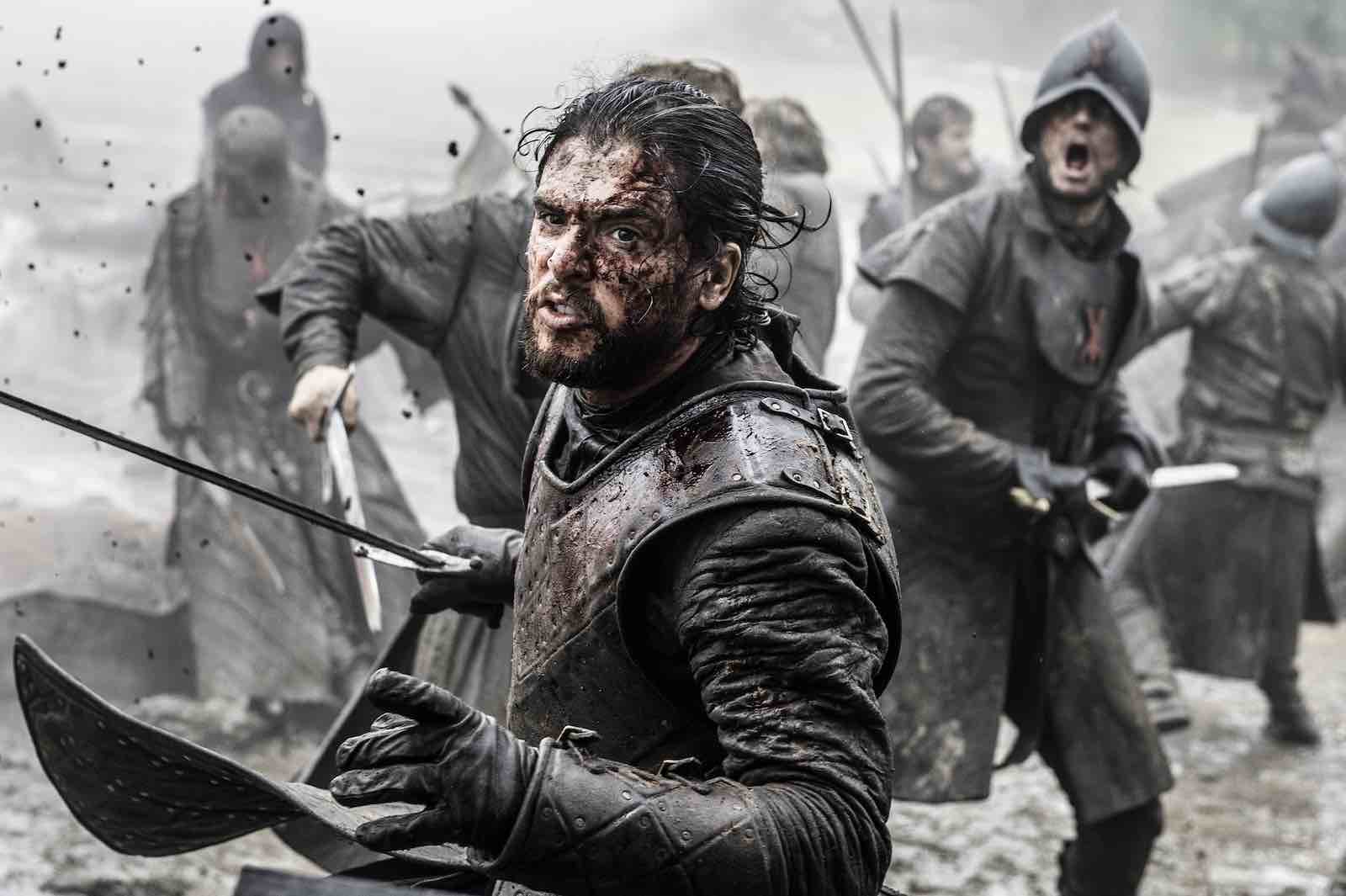 Where will House of the Dragon air?

With Warner Media properties gearing up for the debut of the HBO Max streaming service in May 2020, it’s unclear where House of the Dragon will air. While the prequel was announced during the presentation of HBO Max programming, it wasn’t confirmed to be an HBO Max show, but just tacked on at the end. This seems like a project that a new streaming service would want to lead with. 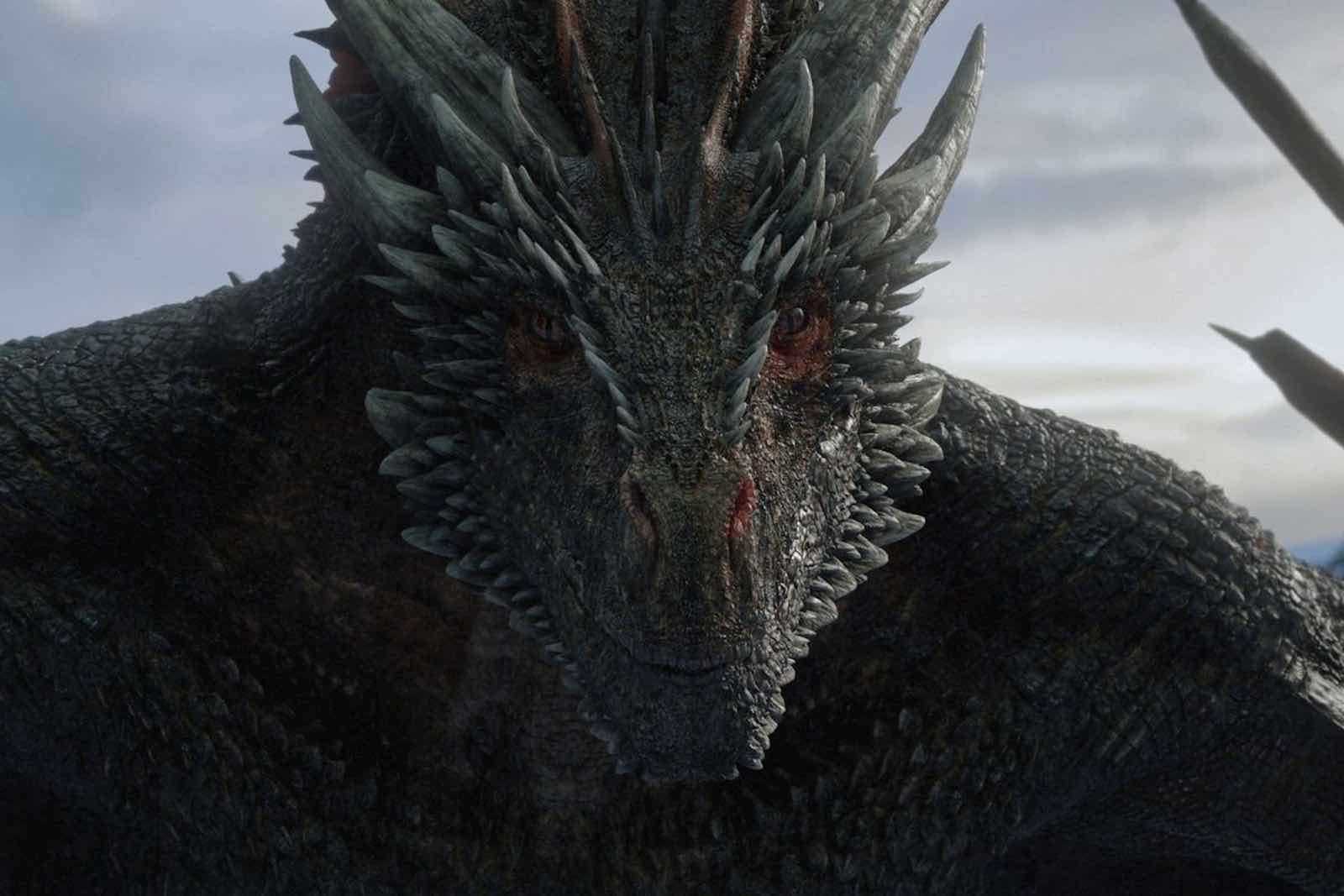 House of the Dragon will not be the only prequel series coming from the world of Westeros.

The highly anticipated Blood Moon, taking place 5000 years before the events of Game of Thrones during the end of the Age of Heroes, may have been passed over, but there are still other projects in development over at HBO. House of the Dragon is just the first one to score a full series order. 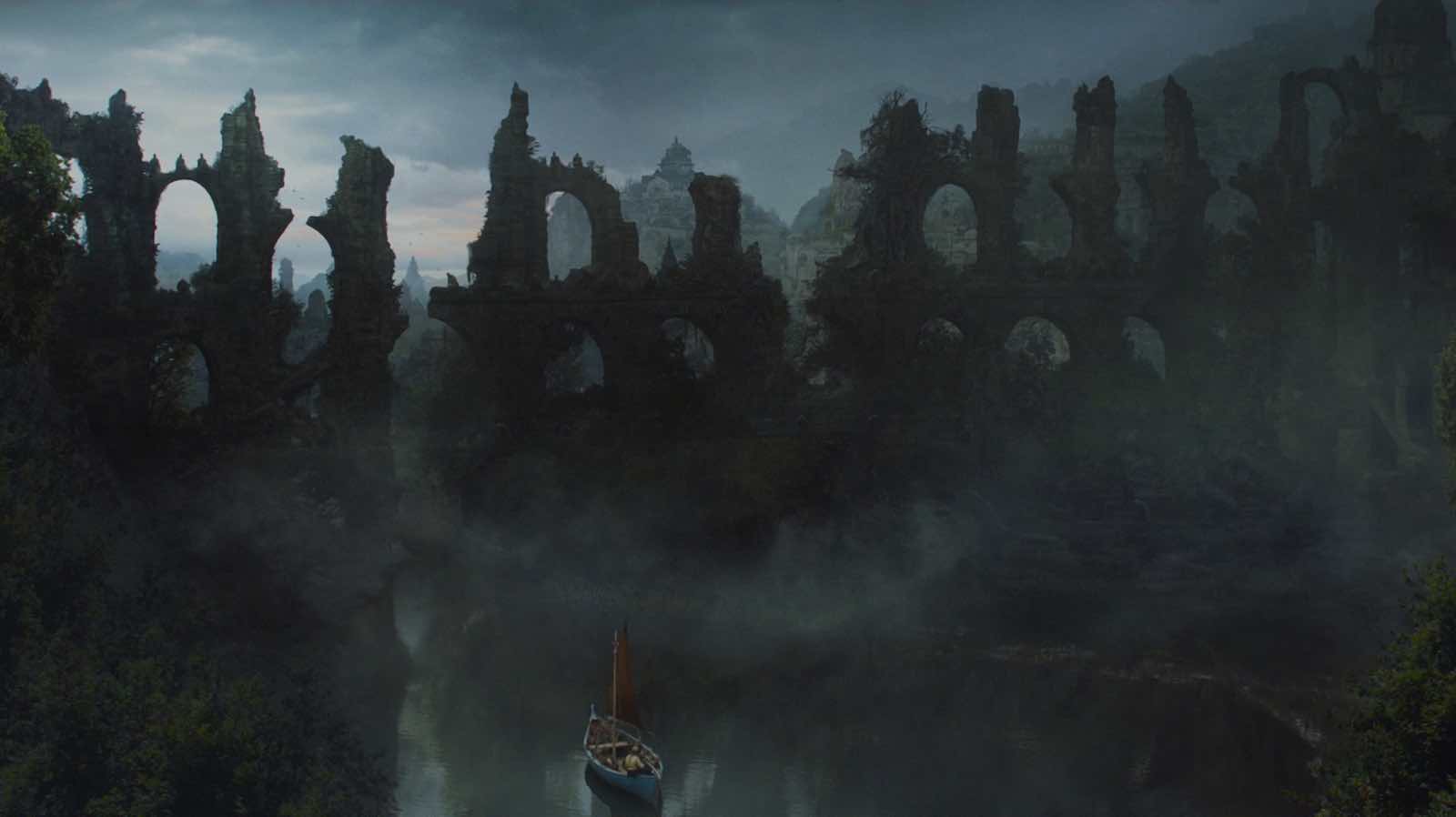 Of the five prequel series announced at HBO, only two remain active. Whether or not the second one is leaked concept Empire of Ash, which tells of the dreaded Doom of Valyria, is unknown at this time.

HBO is still interested in making more Thrones content – though HBO programming president Casey Bloys does not see any sequel series forthcoming. We assume King Bran the Broken’s reign is far too sensible and boring to base a show off. 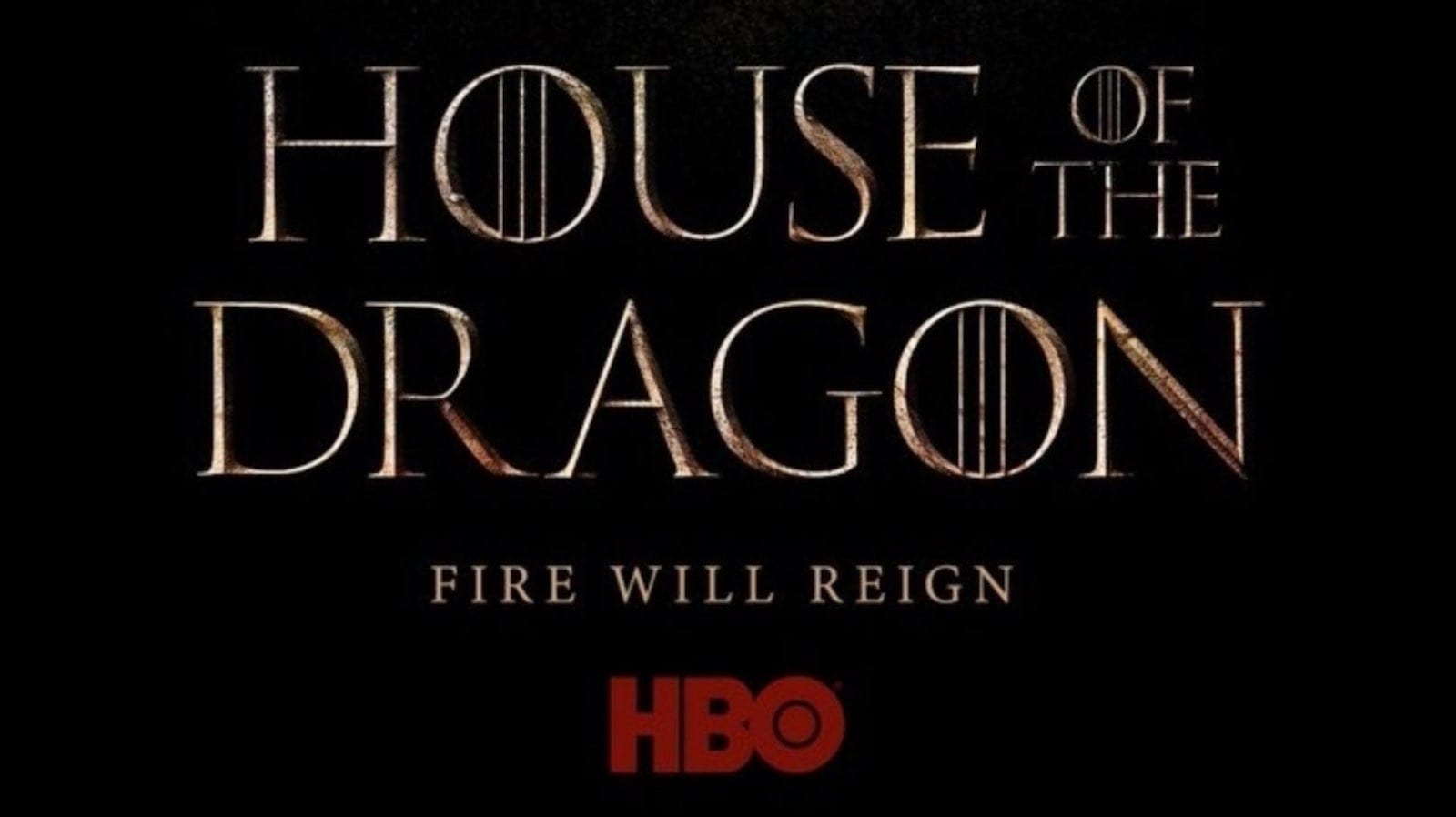