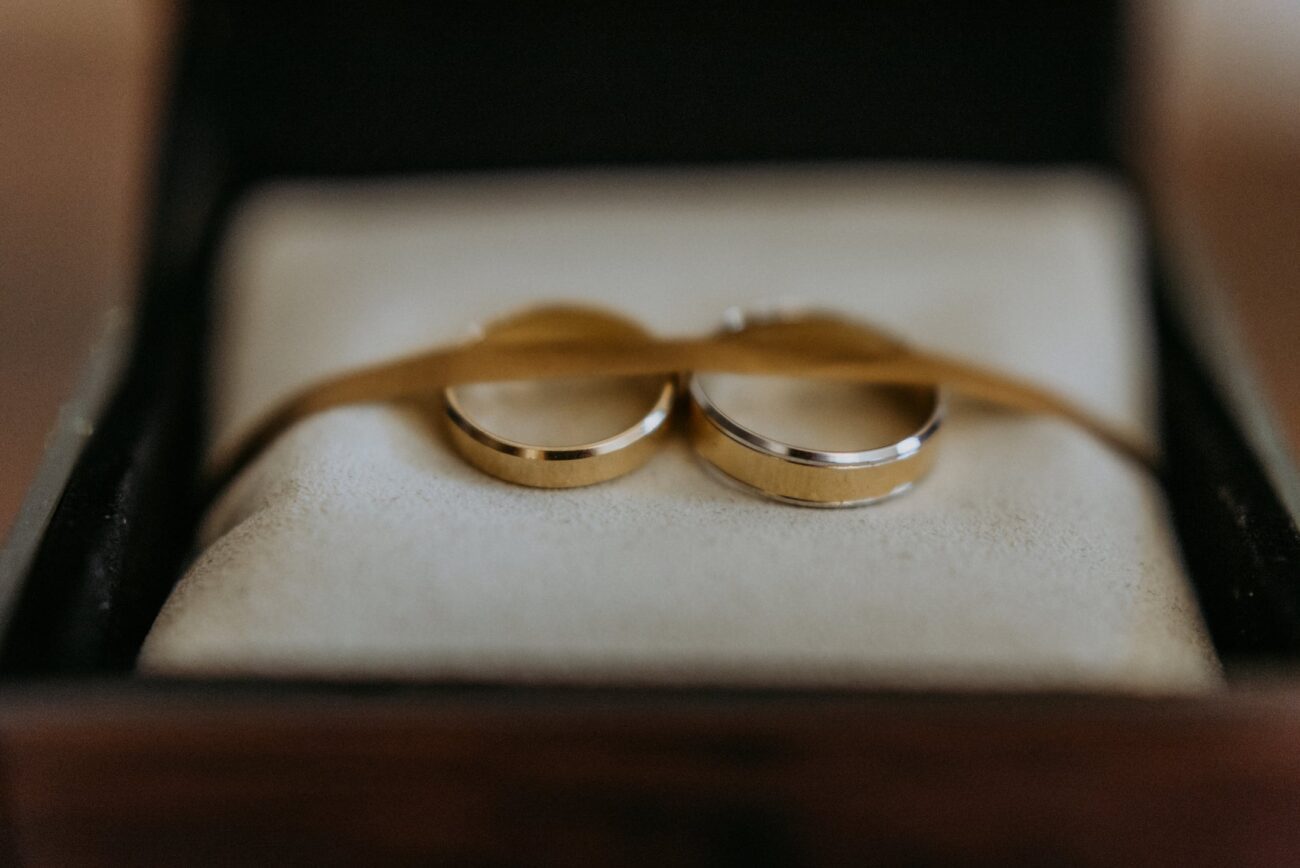 From Girl Meets World to He’s All That, actor Peyton Meyer is certainly proving to be a rising star in the Hollywood game. However, amidst his busy work, the actor has taken the time to let his fans know that he’s officially no longer available, having married his girlfriend Taela, becoming a stepdad in the process to her child from a previous relationship.

We couldn’t be happier for the young star and are so thrilled that he decided to share his exciting news via his Instagram page. However, the He’s All That star also added a cherry on top of this news with yet another surprise for his fans . . . but what was it? Let’s delve into all the excitement! 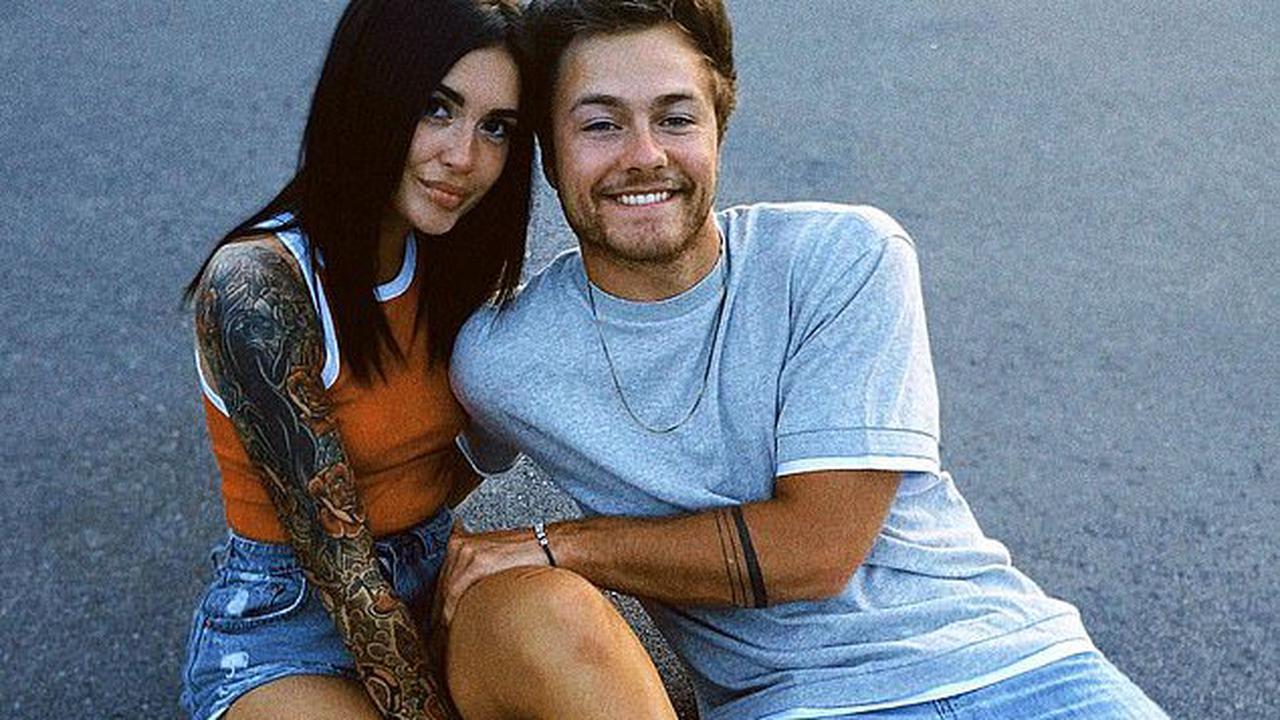 Peyton Meyer, one of the stars of the recent Netflix film He’s All That, has recently shared that he tied the knot with his singer & songwriter girlfriend, Taela. On Monday, the twenty-two year old actor released a slew of photos on his Instagram page to share the news with his fans. Equally, the last image of Meyer’s collection revealed another big surprise to fans, revealing that the pair are expecting a child together!

“Alright I have to get sappy with you for a minute,” Peyton wrote in the caption to the wedding pictures captured by photographer Kurt Ozan. “I had 100 million reasons to never get married. I always hated the concept of marriage. But all I needed was one reason to conquer all those reasons . . . and that one was you. I’m so grateful for our little family, it has changed my life forever. You changed me forever. Love you.”

Taela, twenty-four, shared the same images to her own Instagram, and included a loving caption as well, saying “Thank you for showing me the kind of love that I thought only existed in fairytales. thank you for constantly reminding me of my worth and for making me feel like the most important, beautiful woman in the world,” the musician, born Taylor Mae LaCour, wrote. 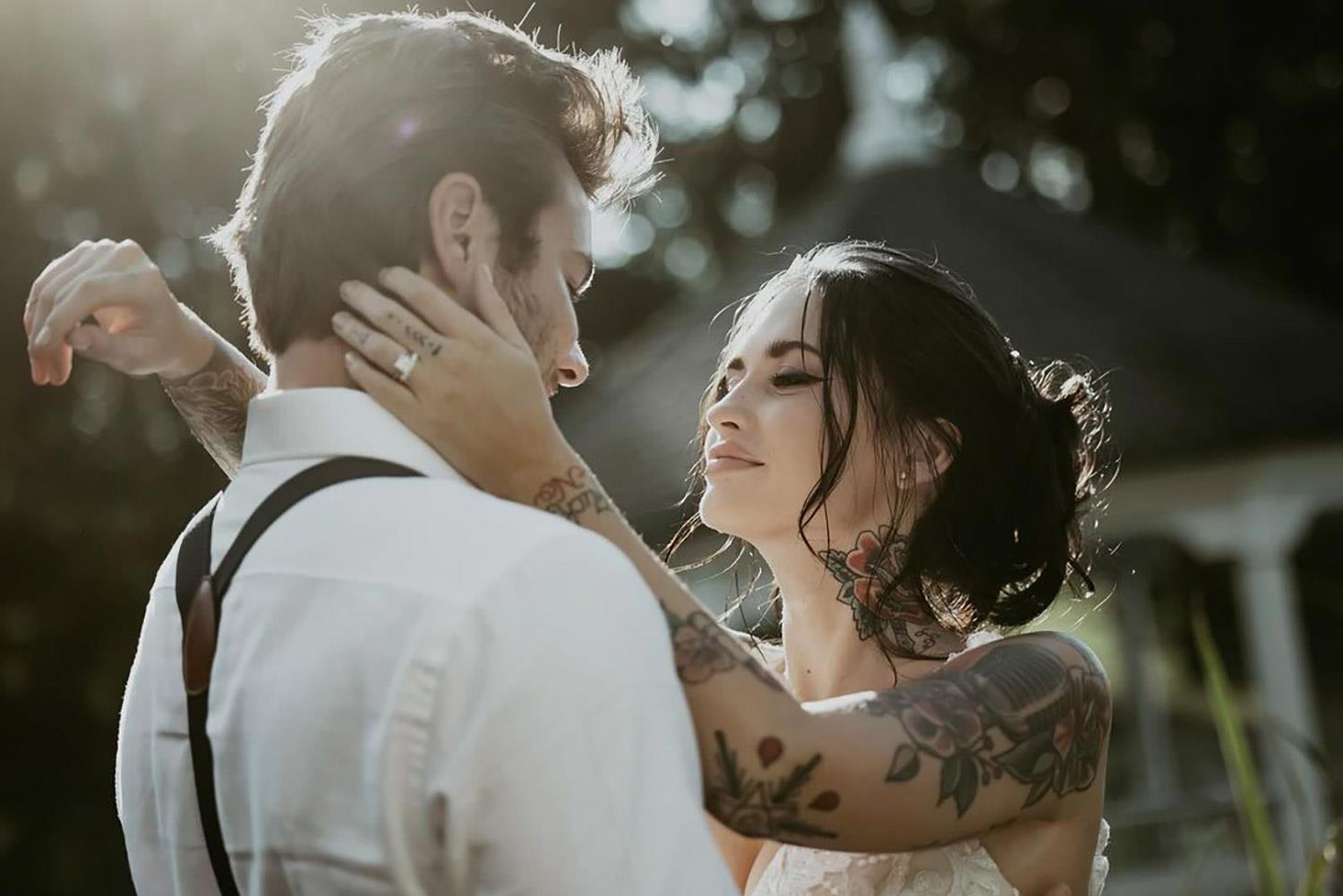 “Thank you for being by my side through everything imaginable,” she continued. “I’m so grateful and excited to share this adventure with you forever. even the really, really hard stuff is easy with you. you saved my life. I love you.” What a happy time for the He’s All That star. Have you had a chance to check out the film? If not, we’ll give you a quick synopsis. 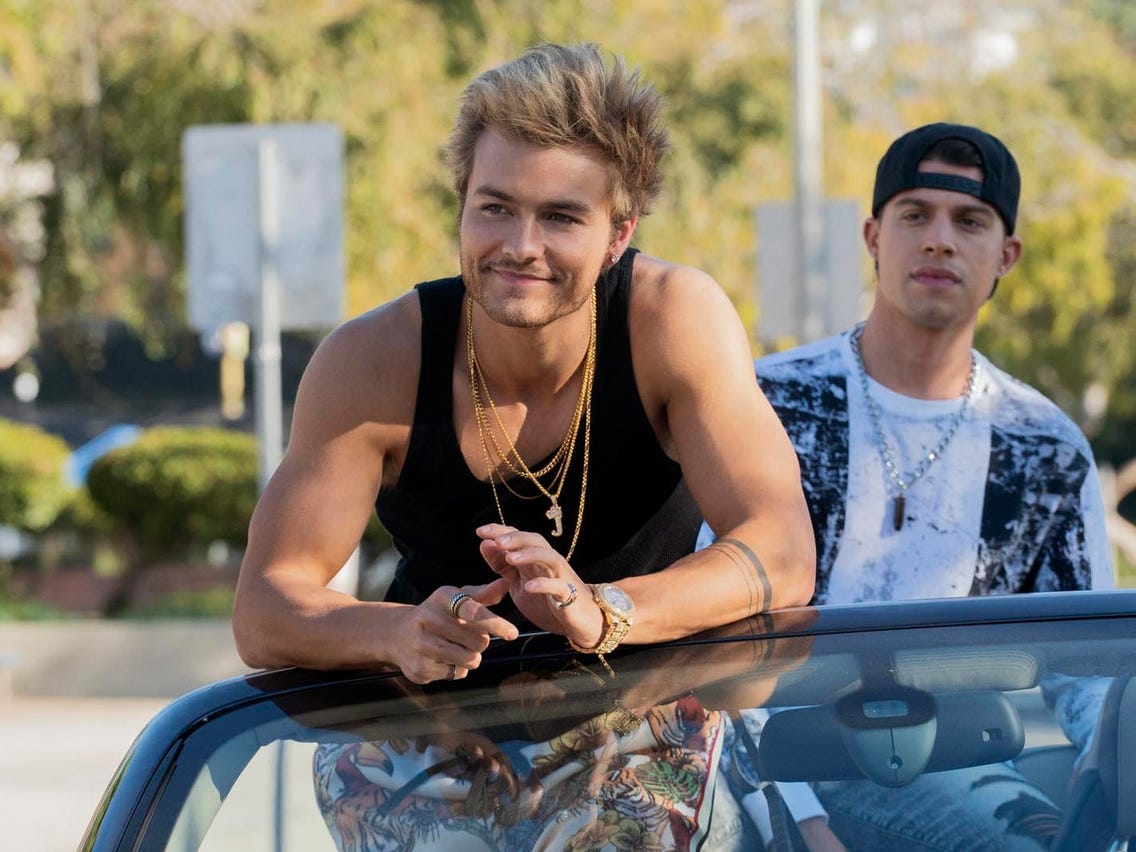 Netflix’s remake He’s All That recently dropped on the streaming service, leaving audiences anxious to pounce on a project that likely destroyed their memories of the original 1990s classic, which of course starred Freddie Prinze Jr., Matthew Lillard, Anna Paquin, Gabrielle Union, Rachael Leigh Cook, and the late Paul Walker.

This new iteration, while offering a few charming moments, was almost too cut & paste from the original that it struggled to carve out its own identity. As well, there were some cringe AF moments that almost made us want to turn off the film entirely, such as the obvious three-hour shoot the filmmakers had with Kourtney Kardashian in order to squeeze in all of her scenes from one filming location. But what about a sequel?

In terms of a potential He’s All That sequel, it’s hard for us to forecast why Netflix would even bother considering it, as they’re clearly more about the number of their films rather than quality, given their track record. Netflix likely already has a mountain of teenage scripts piled up in their offices, and while we believe that they’ll likely work again with this film’s young stars, it won’t be in a subsequent sequel we guess.