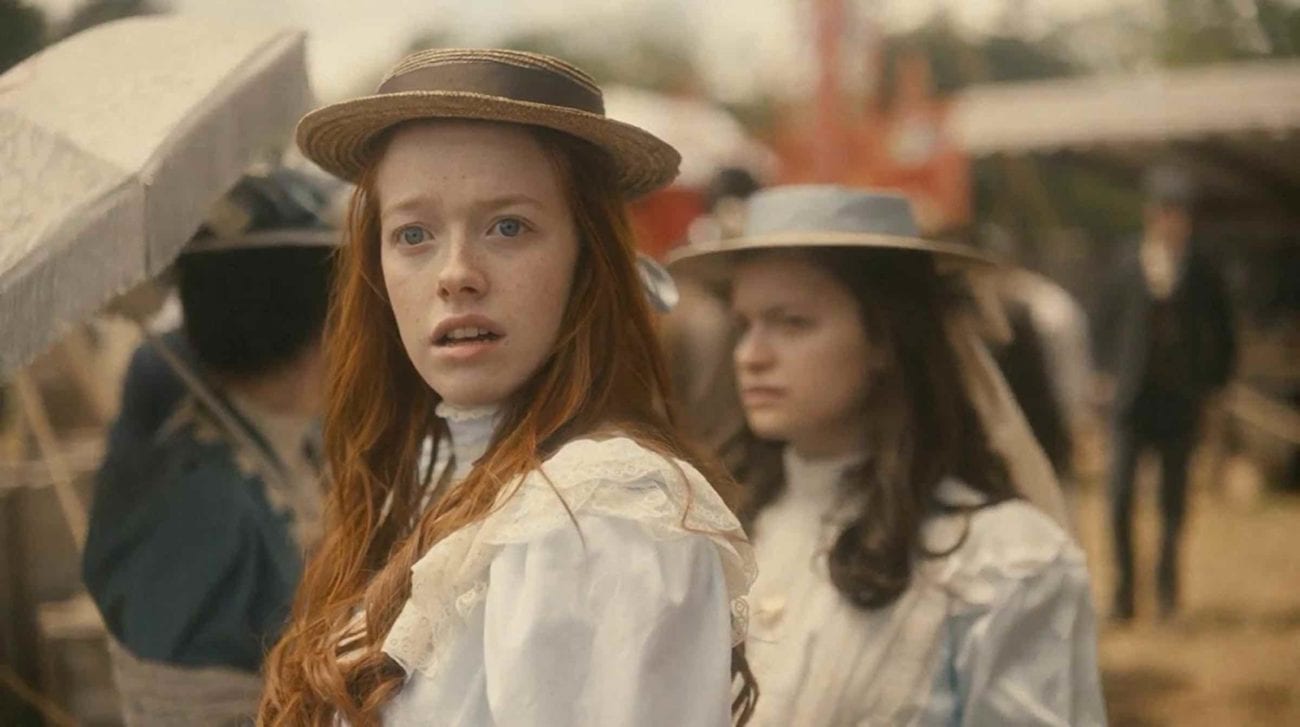 Help save ‘Anne with an E’: Join the streaming party

The Anne with an E fanbase is understandably passionate about their show. The young adult period drama about a poverty-stricken, abused teenage orphan trying to fit into a new life is both captivating and heartwarming. Despite the news that the series will not be renewed for a fourth season, the series feels far from over.

Fans of Anne with an E aren’t taking the news lying down. They have blown up the twitter world with hashtags, mainly #renewannewithane, created a petition for the show’s renewal, and began a letter campaign to the Canadian Broadcast Company (CBC).

A new effort is underway, and we are helping our fellow Anne with an E fans to spread the word. 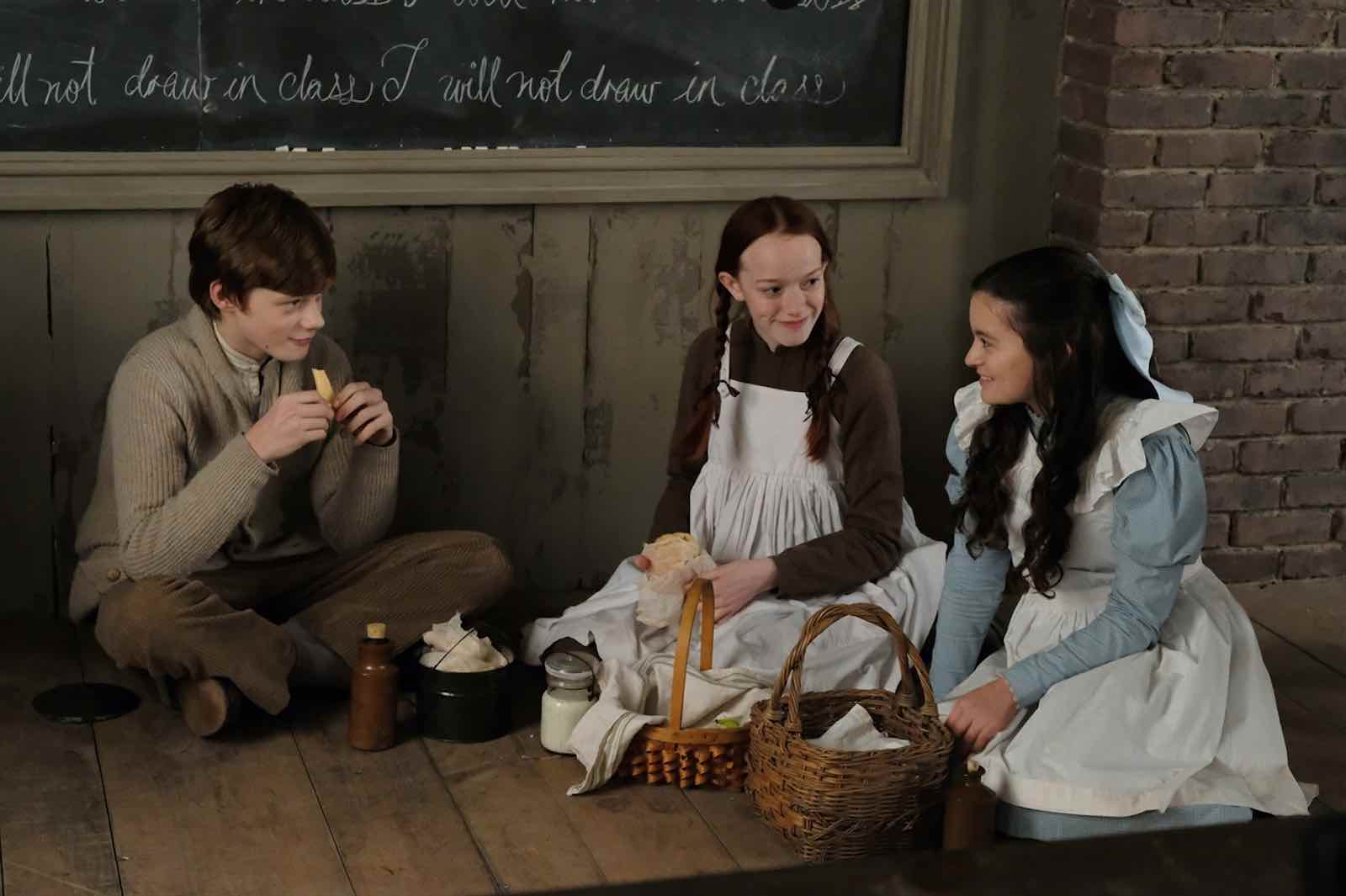 News that Anne with an E would be canceled was announced after season 3’s season finale on CBC. Season 3 will begin streaming on Netflix on January 3rd, 2020. Netflix typically releases a trailer for a brand new series about a month before the series’ release, while a new season typically has its trailer released about two weeks before it airs.

While this definitely isn’t an exact science, fans of Anne with an E will probably see the S3 trailer coming to Netflix’s YouTube Site any day now. Fans hope to stream the trailer in record-breaking numbers. 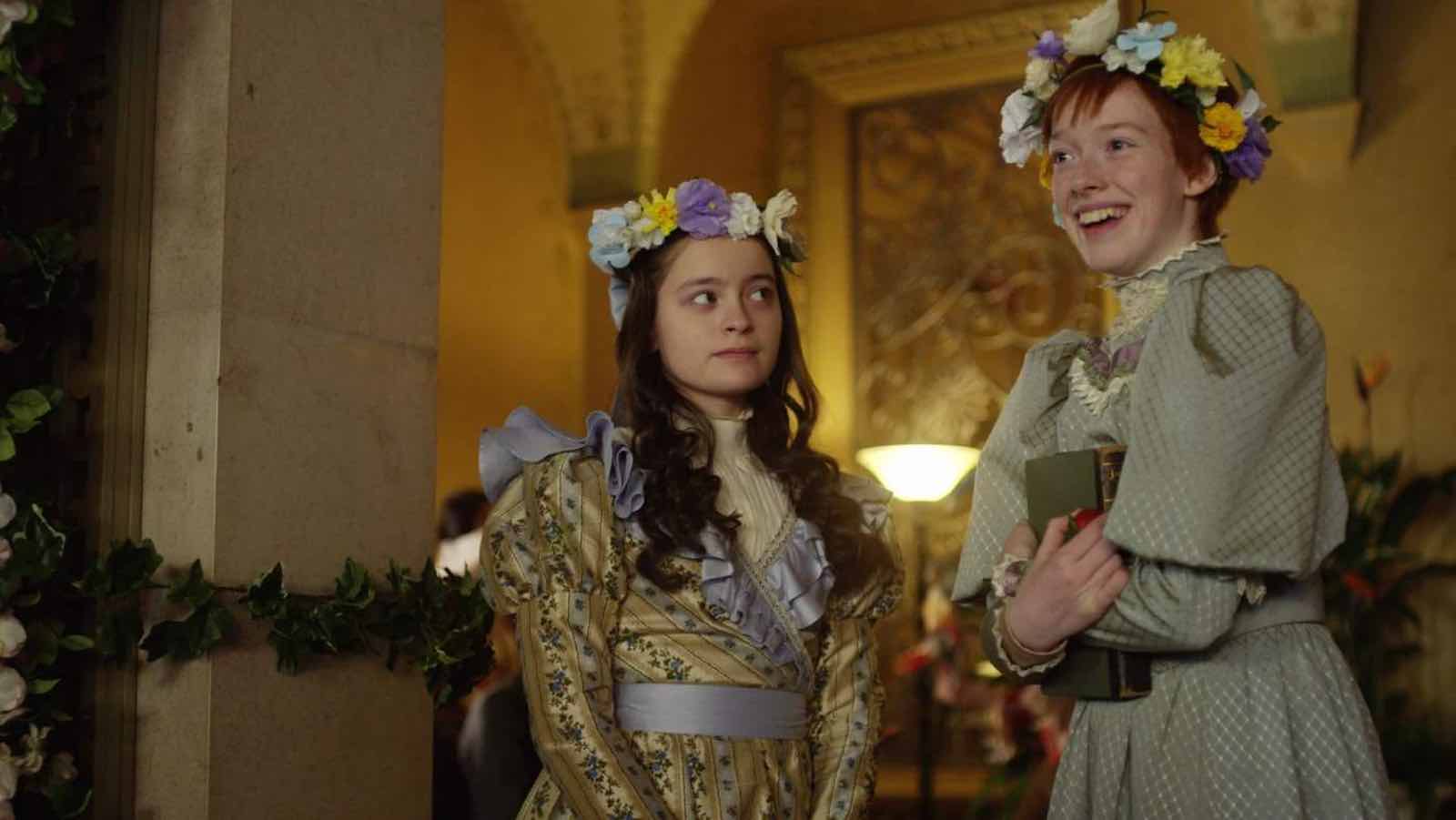 How many streams would be record-breaking?

While smashing Marvel records would be epic, Anne with an E fans hope to specifically break Netflix’s trailer viewing records. Currently, Stranger Things 3 holds the title of the trailer with the most streams, with 35 million views overall, and 4.5 million views on Twitter in just its first few hours. 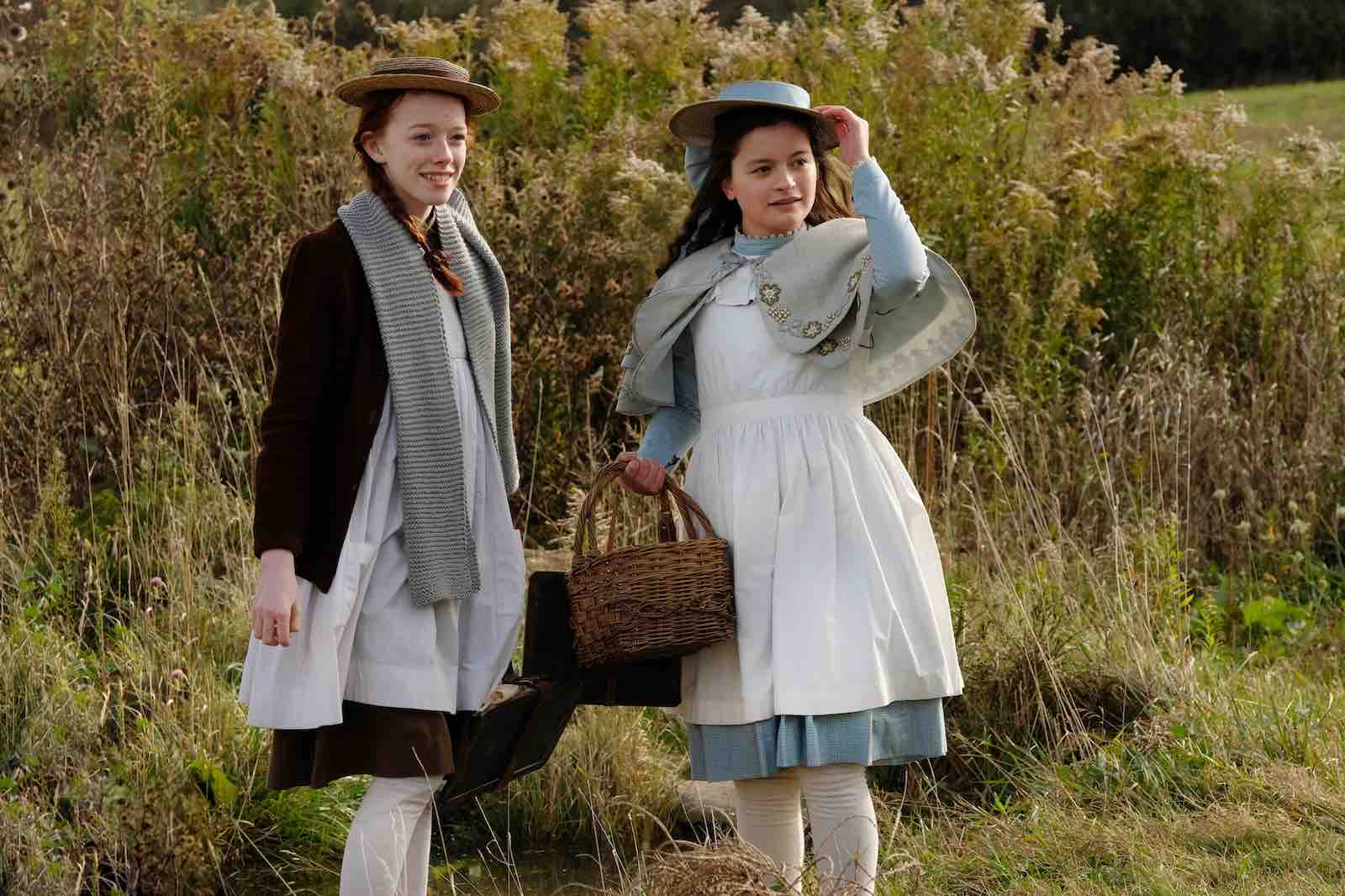 How will Anne with an E fans beat those kinds of numbers?

When the trailer for Anne with an E season 3 does release, a multi-platform approach will ensure that the streams will be counted. Fans should stream on phones, laptops, and tablets. Additionally, streaming on Instagram, Facebook, Twitter, and YouTube will all affect the final numbers.

Sharing, liking, and commenting on the trailer will also boost exposure, especially on Facebook. If people can’t stop seeing the trailer for Anne with an E season 3 in their feed, they are bound to also press play. 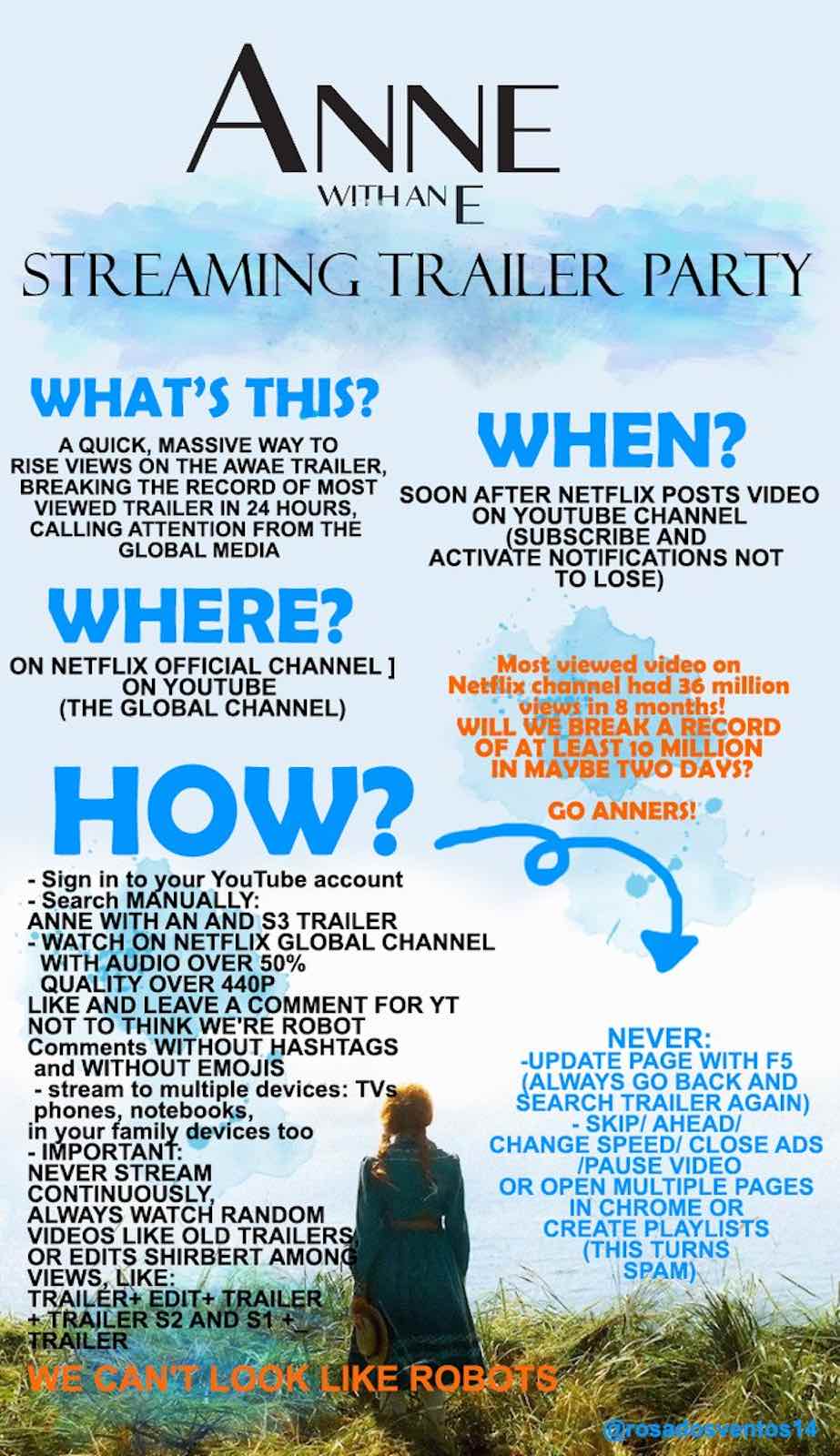 Will continuous streaming of the Anne with an E trailer raise any flags?

Yes! To ensure your streams count, don’t just watch the trailer over and over. Take some time to stream other quick videos, even better if they’re your favorite Anne with an E moments. For best results, go ahead and search the trailer again each time you watch.

Lastly, try not to skip ads or fast forward through parts of the trailer. Opening multiple tabs to stream the trailer over and over again at the same time may flag streamers as spam, so once at a time will work best.

Godspeed fans of Anne with an E! Let the crusade to save our show continue!