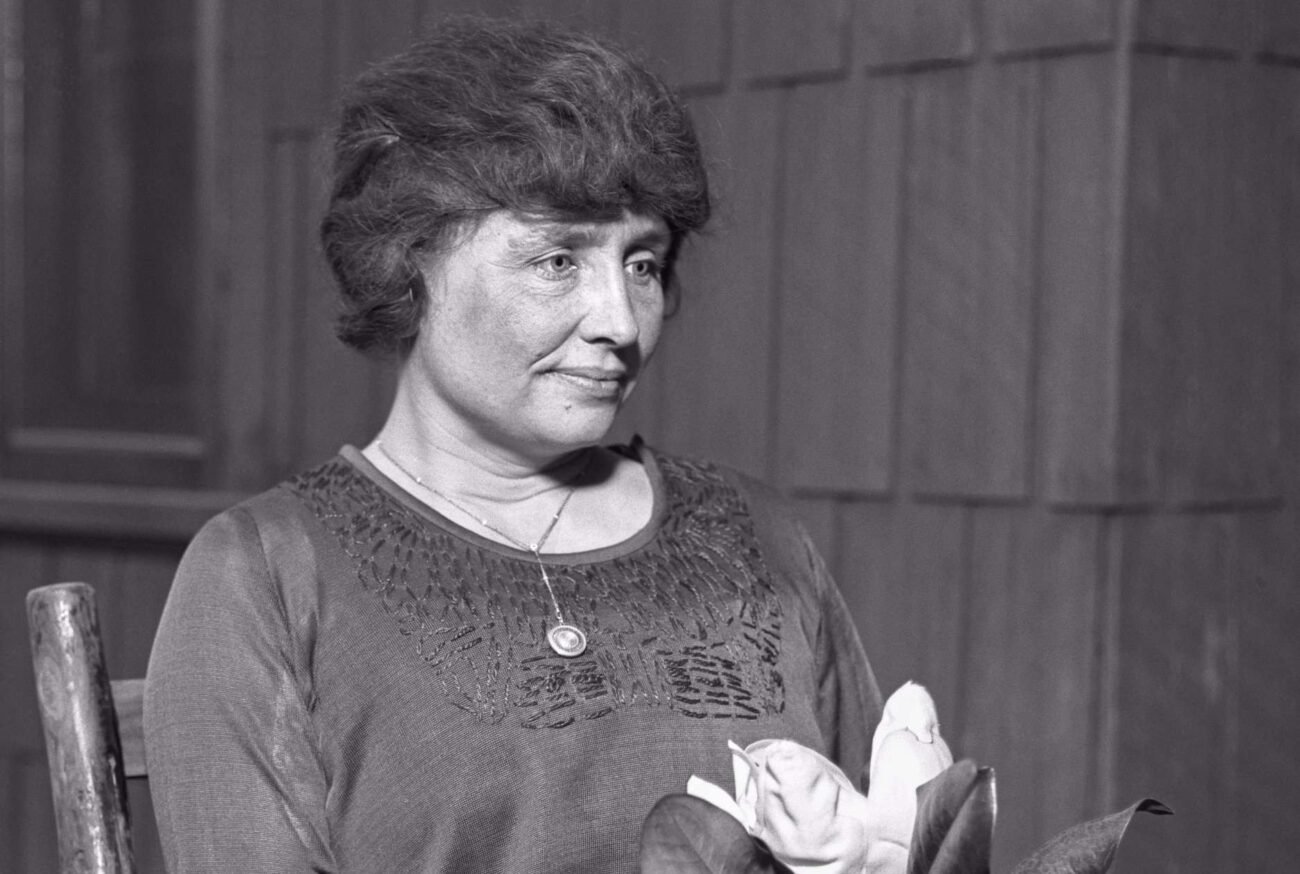 Why is Twitter asking if Helen Keller is real? Learn about this bizarre theory

Is Helen Keller real? Surprisingly enough, the answer might depend on how old you are, and how susceptible you are to TikTok conspiracy theories. Generally speaking, if you’re in your late twenties, odds are you just rolled your eyes at the question: of course Helen Heller is real. You’ve seen The Miracle Worker, you’ve read The Story of My Life. She’s part of the pop culture that surrounded you as you grew up.

If you’re a teenager, however, there’s a chance you think the answer to “Is Helen Keller real?” is “Yes, but her accomplishments are fake.” Certain groups might even call her accomplishments “fake news”. Apparently, there’s a popular conspiracy theory that suggests maybe Helen Keller existed, but there’s no way she wrote a book or did anything of renown because, how could she, she was blind & deaf.

Now, before all you adults get on your high horses, let’s take a moment to remember there are plenty of grown men & women who believe the Holocaust never happened. Under the right circumstances, we can all be susceptible to infectious (and erroneous) groupthink. In this particular instance, the source of the “Is Helen Keller real?” conspiracy theory is TikTok – which explains why it’s hitting young people. 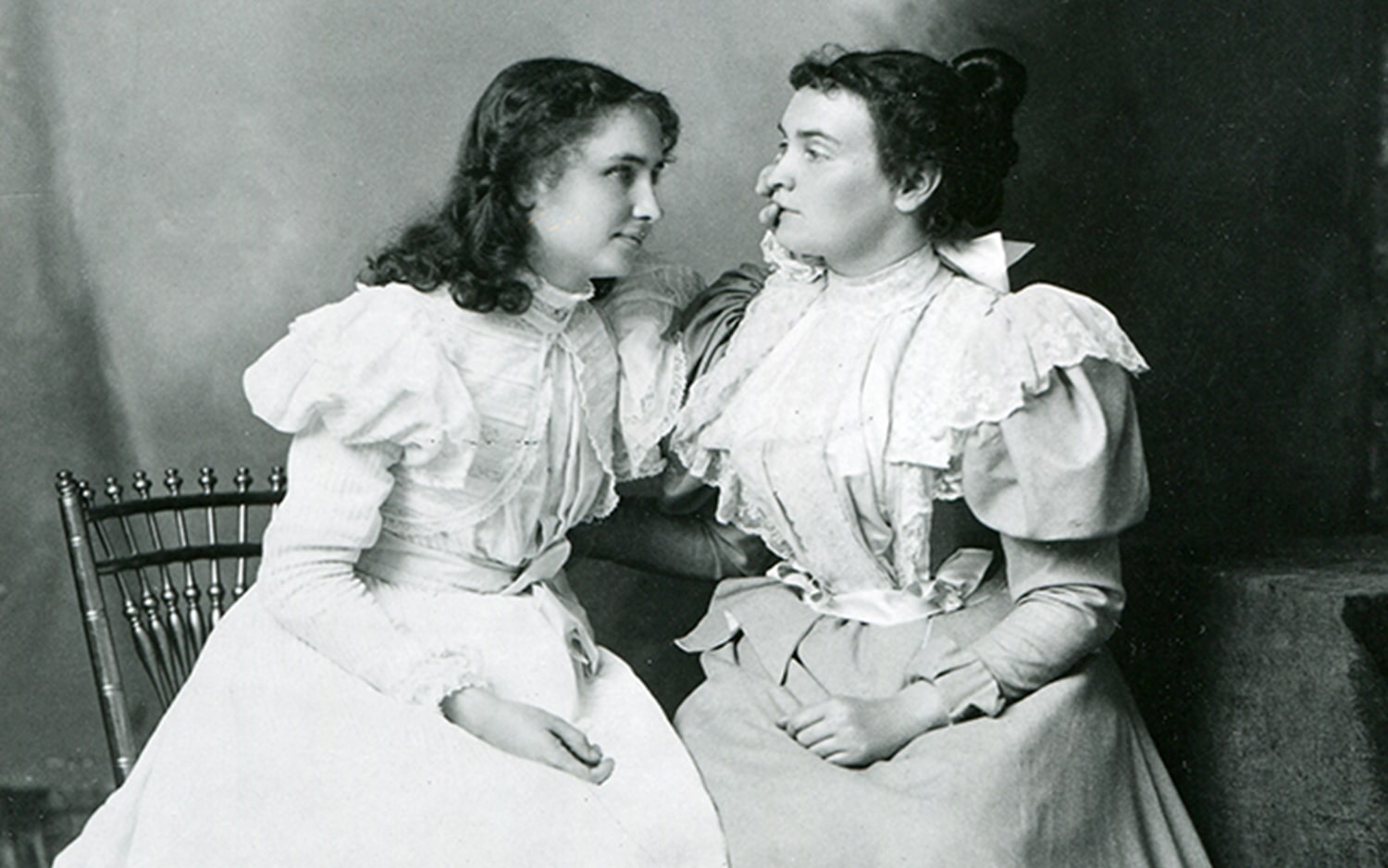 Here’s your next movie

We can thank screenwriter Daniel Kunka for opening Twitter’s eyes to the “Is Helen Keller real?” debacle. Earlier this year – in what would now be considered typical 2021 bizarre fashion – Kunda had a bit of a Twilight Zone conversation with his teenage nieces & nephews. Again, this is 2021, so it all took place in a group chat, which made it harder for the screenwriter to tell if the kids were serious or just trolling him.

Eventually, Daniel Kunka came to the disheartening realization that his nephews & nieces weren’t trying to play a joke on him (and his poor mother, also caught in the group chat). The teens truly believed Helen Keller was “a fraud.” The key question in their argument: “How could someone be deaf and blind and learn how to write books?” Yikes.

That’s how Daniel Kunka learned that about 15 million GenZ TikTokers believe people around Helen Keller “pumped her up” and wrote her books so she could take credit for them. And maybe the theory actually started as a joke, but we’ve all been around social media long enough to know how it works. Retweet it enough times, share it enough times, and it becomes the truth. 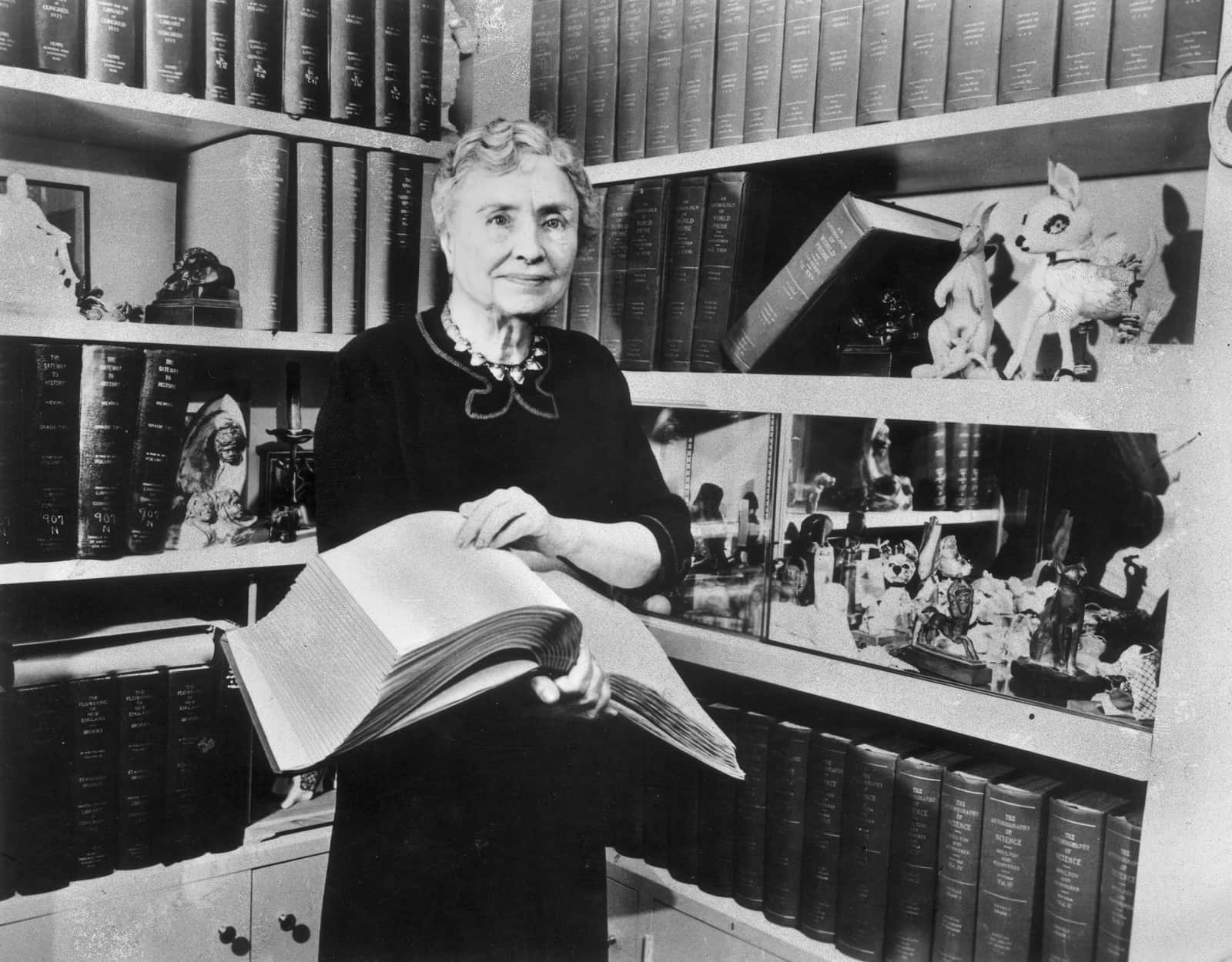 Daniel Kunka’s nieces & nephews are good kids (at least according to him, we’ve never met them.) This isn’t about a bunch of teenagers out to erase history because they want to stick it to the man. Rather, it’s simply (and sadly) a matter of ignorance. Furthermore, it’s a textbook example of the kind of condescending attitude people with disabilities have to battle on a daily basis.

In response to Daniel Kunka’s story, Rhiannon Lucy Cosslett wrote an article in The Guardian expressing dismay and calling the TikTok conspiracy theory “shockingly ableist.” Cosslett points out how people with “invisible disabilities” can be harassed by members of their community for using parking spaces or disabled toilets when they “don’t look disabled”.

Cosslett then goes on to list several examples of people with disabilities who rose to greatness anyway. Jean-Dominique Bauby wrote The Diving Bell and the Butterfly and he could only move his left eyelid. Of course, the question is: would Gen Z TikTokers believe someone wrote it for him? 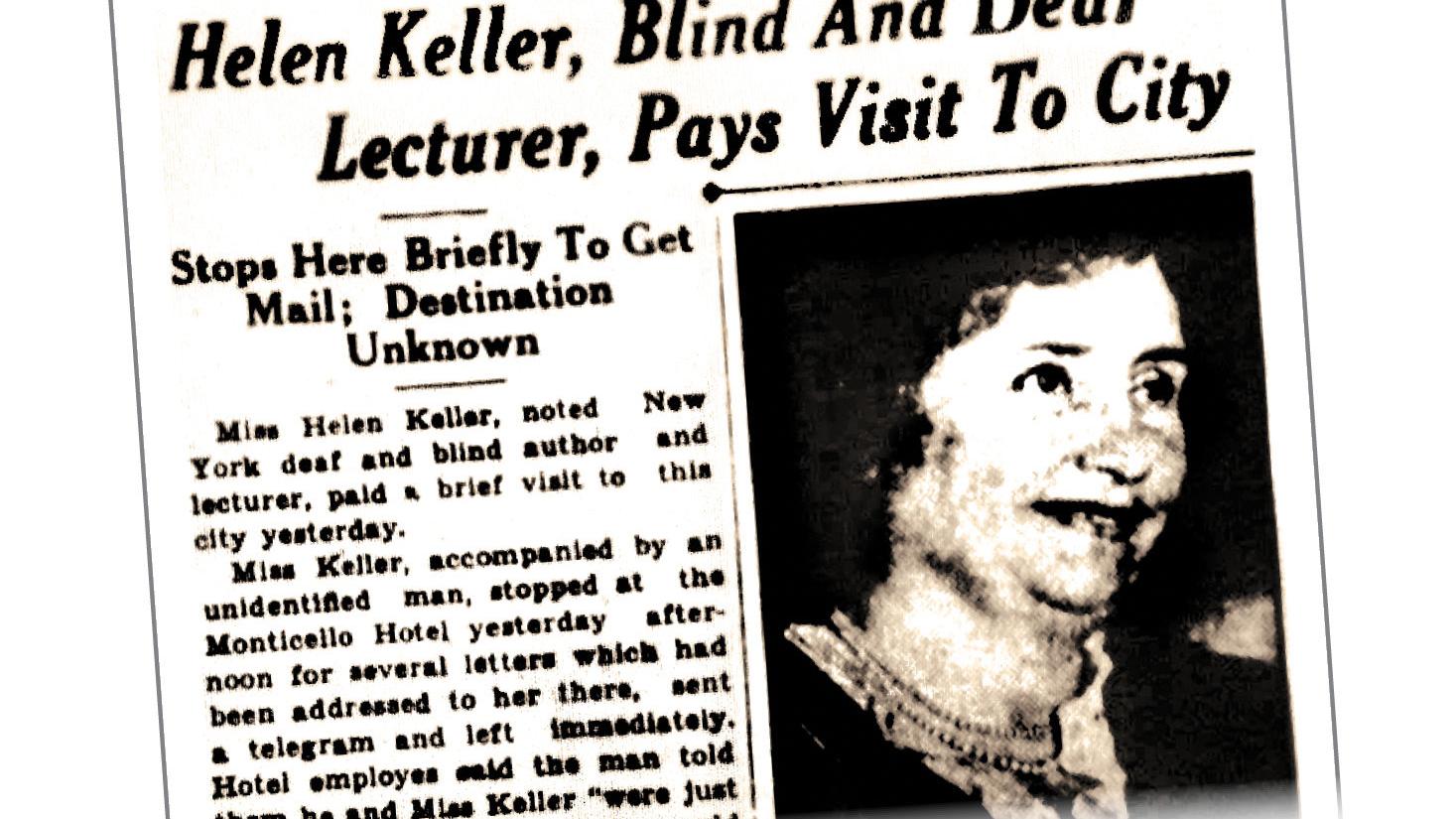 Is Helen Keller real? Yes. And her accomplishments were real as well. Even though she lost her sight & hearing when she was only nineteen months old, she learned to read & write (watch The Miracle Worker!) and eventually attended Radcliffe College at Harvard University to become the first deafblind person to earn a Bachelor of Arts degree.

Helen Keller went on to work for the American Foundation for the Blind as a disability rights advocate. She wrote fourteen books, in addition to hundreds of speeches & essays on all kinds of topics. There’s a reason why Helen Keller is in the Alabama Women’s Hall of Fame and the Alabama Writers Hall of Fame.

If all of that sounds like an impossibility, you might need to recalibrate your expectations of disabled people. But just to answer the question one more time: Is Helen Keller real? Yes, she is.