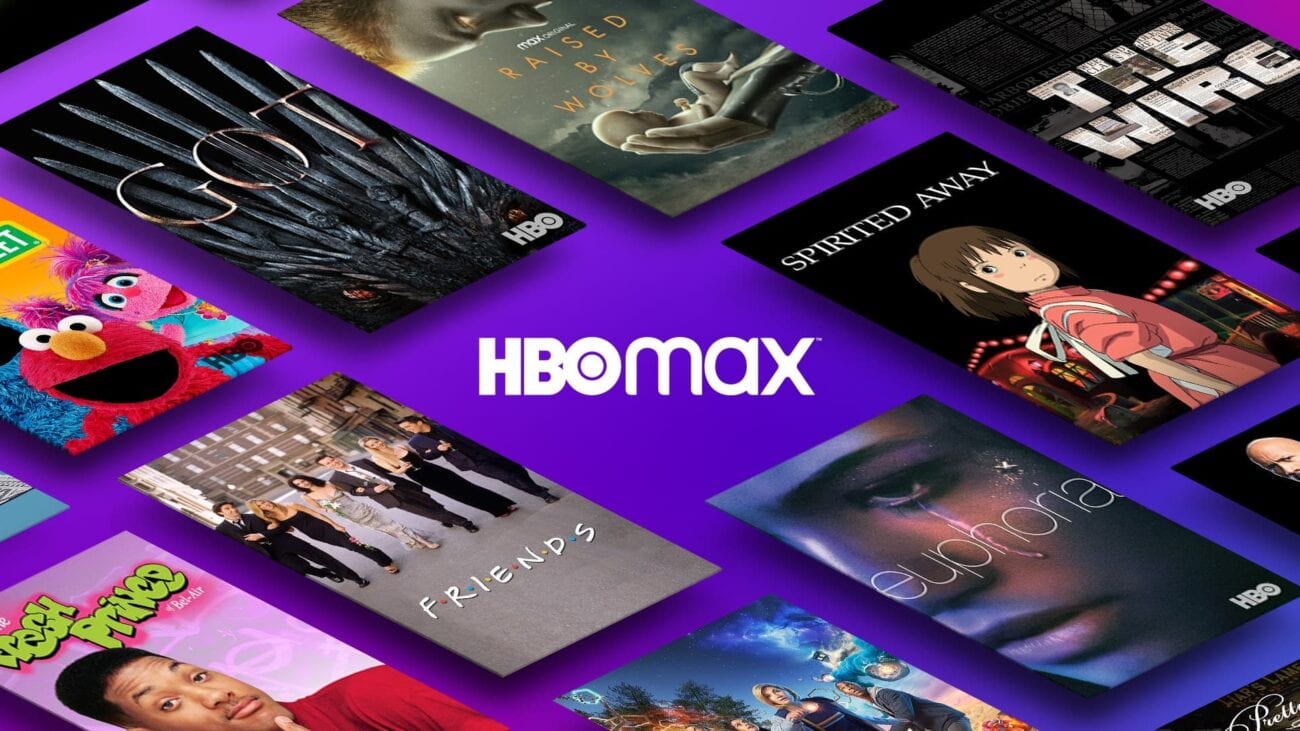 Used up your HBO Max free trial? Here’s how to get it for free

Curious about finding some ways to get HBO Max for free after your free trial? We’ve already looked into it for you. 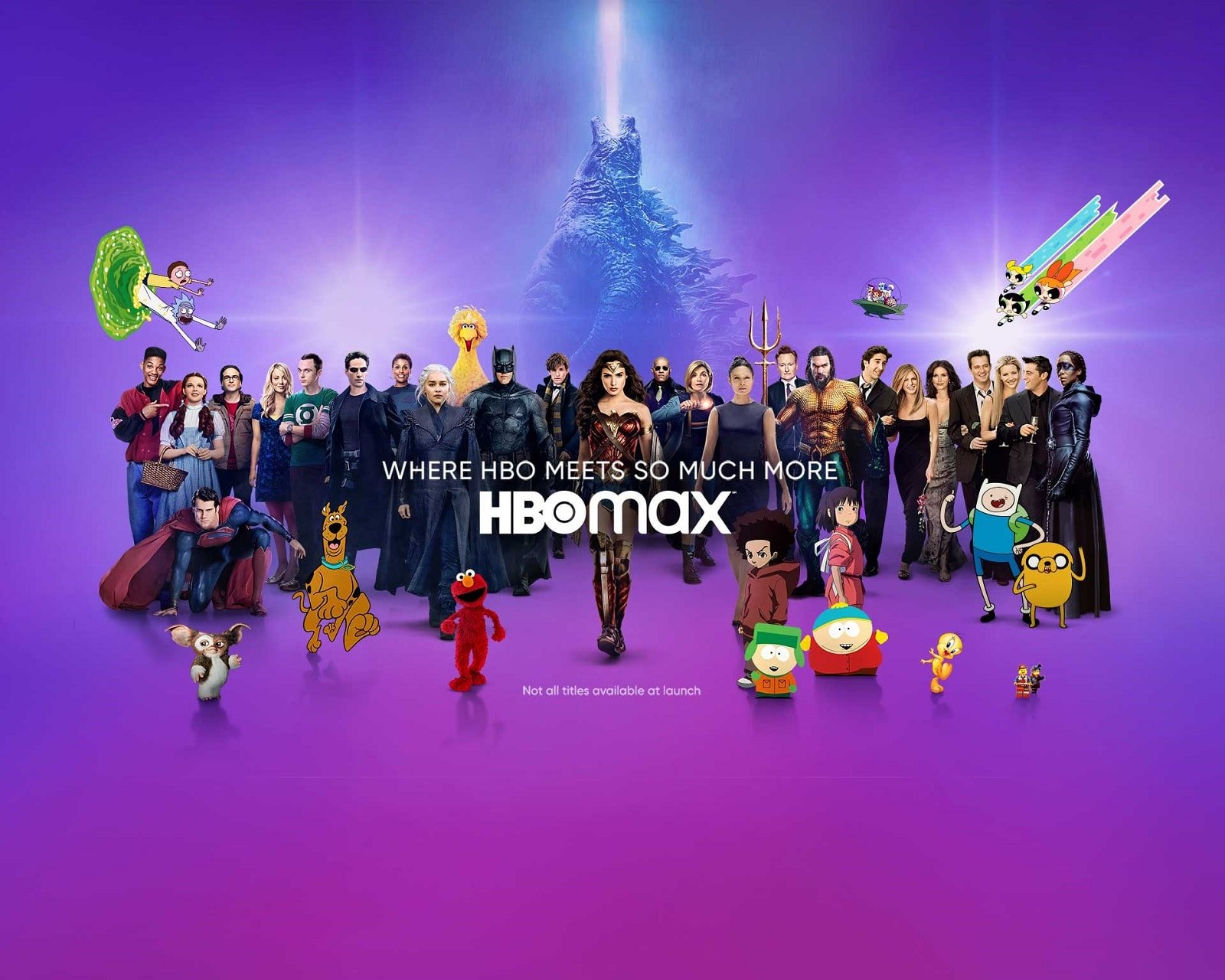 First launched on May 27th, 2020, HBO Max joined a three-ring-circus of streaming services, squaring off against worthy opponents such as Netflix, Hulu, and Disney Plus. A property of WarnerMedia Entertainment, HBO Max features an impressive library of content that extends longer than Kylie Jenner’s weave (allegedly.)

By getting HBO Max as a free trial or perhaps free outright, you’ll be invited to experience a wide range of content including HBO premium programming, third-party titles, WarnerMedia’s impressive library, as well as original content made specifically for the streaming service. 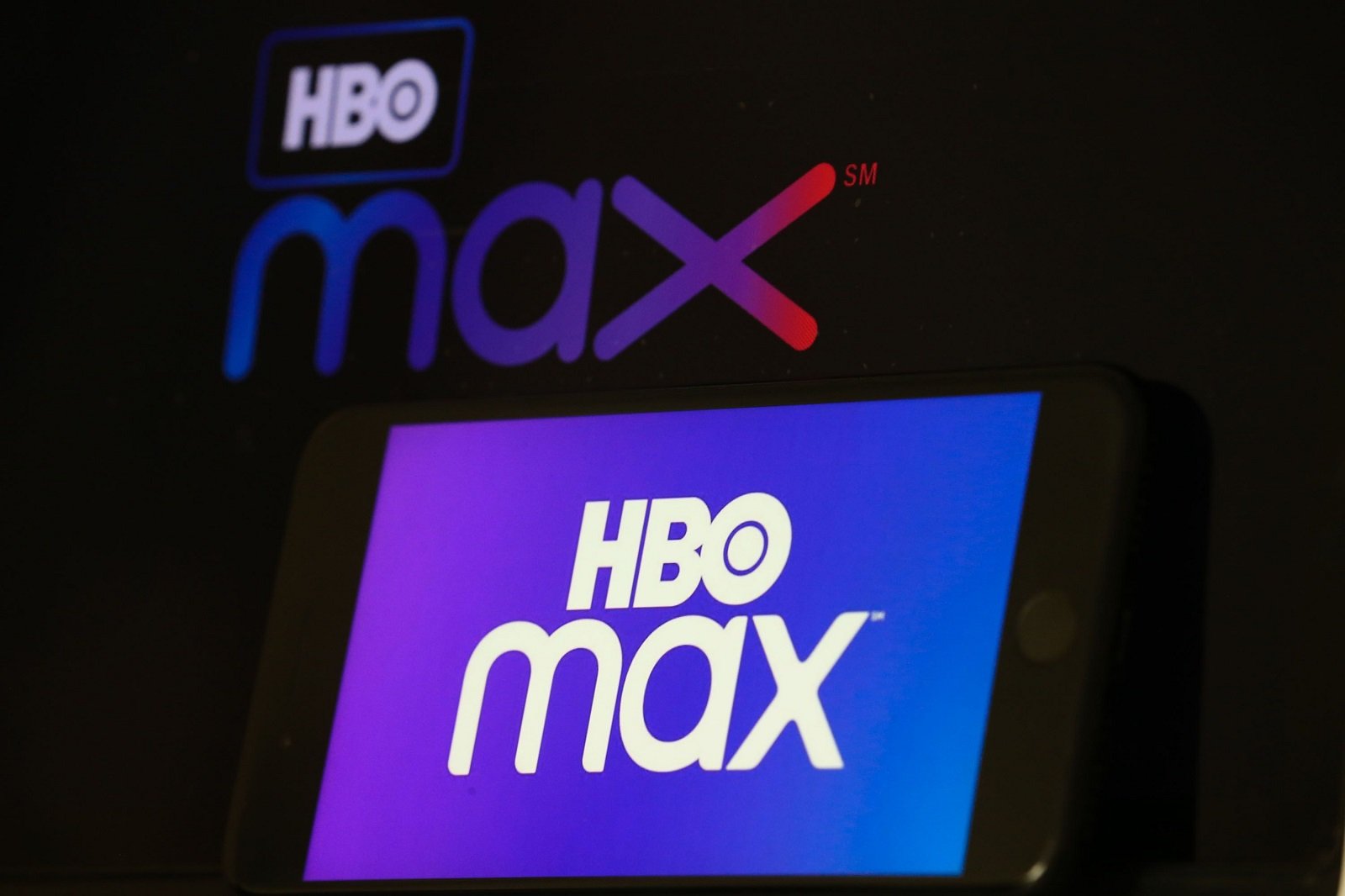 The first and most obvious way to see if the streaming service is for you would have been by signing up for a free trial, which was previously offered for up to seven days – just enough time to check out the HBO Max library before The Ring’s Samara jumps for your TV and drowns you in her well. Are The Ring jokes still relevant?

Sadly, HBO appears to have retracted its free trial just in time to take advantage of the streaming service’s exclusive premiere of the highly anticipated Wonder Woman 1984, starring Gal Gadot and directed once again by Patty Jenkins.

HBO Max’s stand-alone, all-in-one service will cost $14.99 per month of use. But what about ways of getting HBO Max for free? 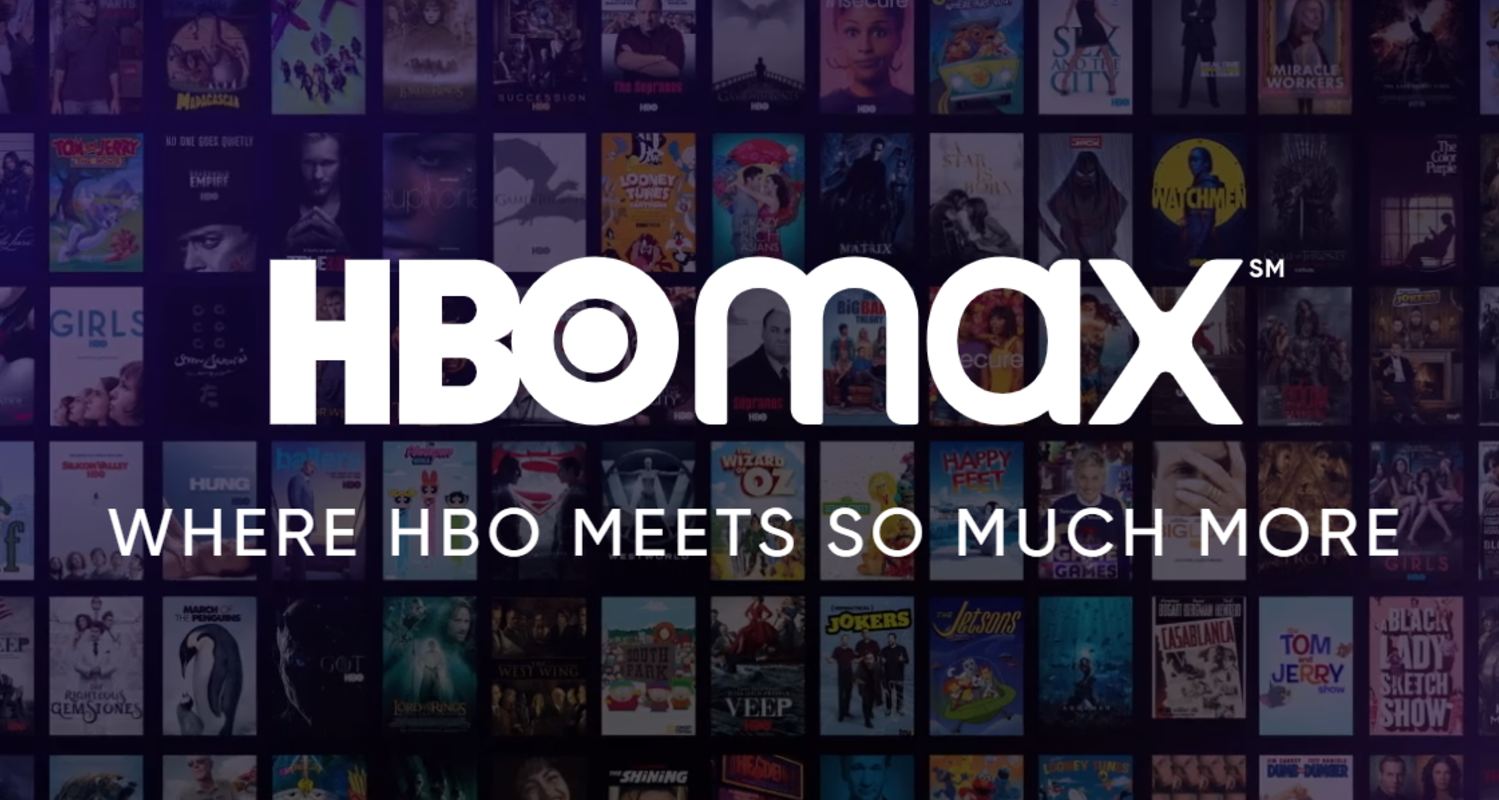 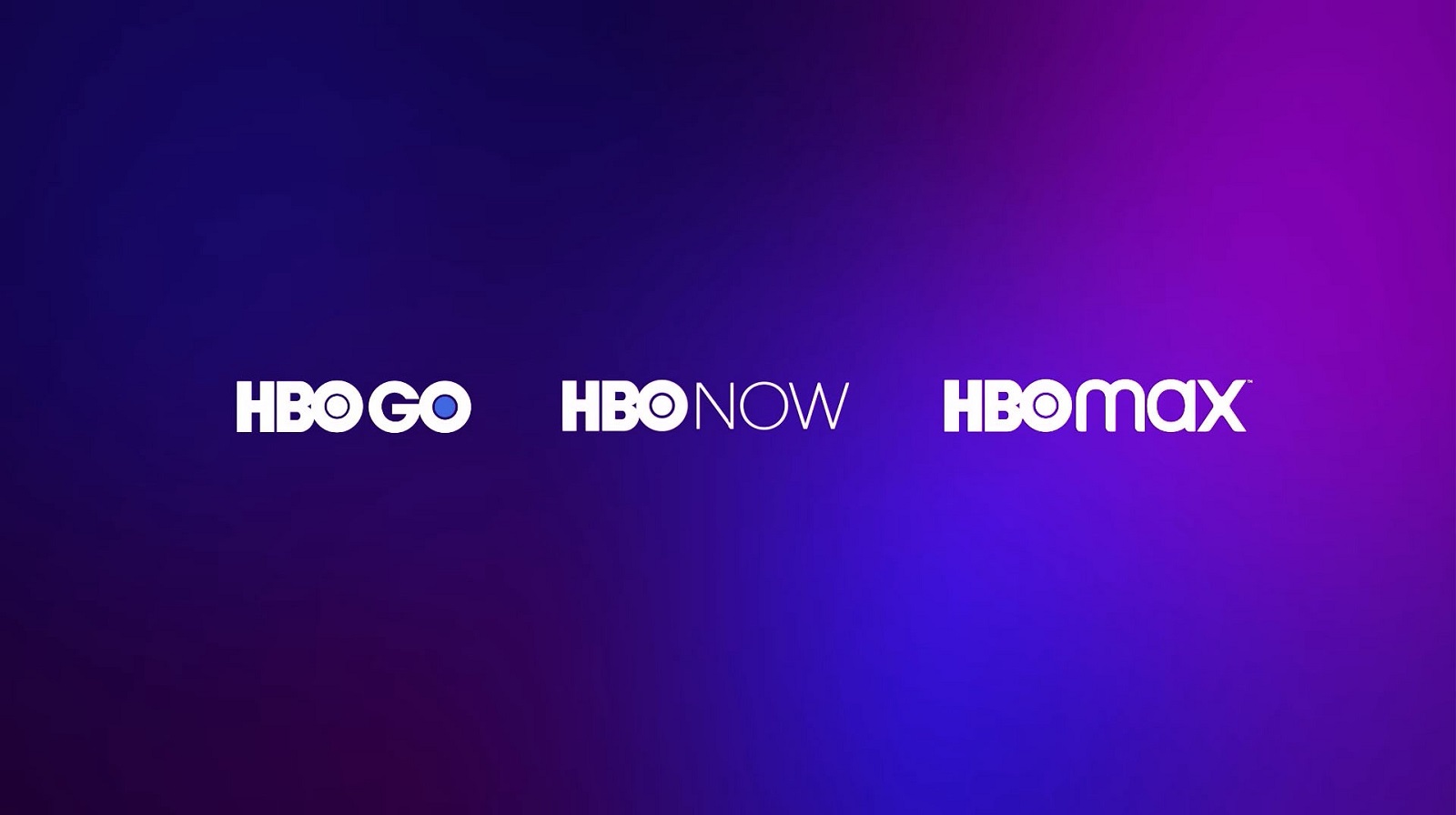 Good news if you are currently paying for the on-demand HBO streaming platform, HBO Now: HBO will upgrade you to HBO Max for free!

However, you will need to make sure you’re signed up with HBO Now and are directly billed through HBO – not Roku or Amazon Prime. 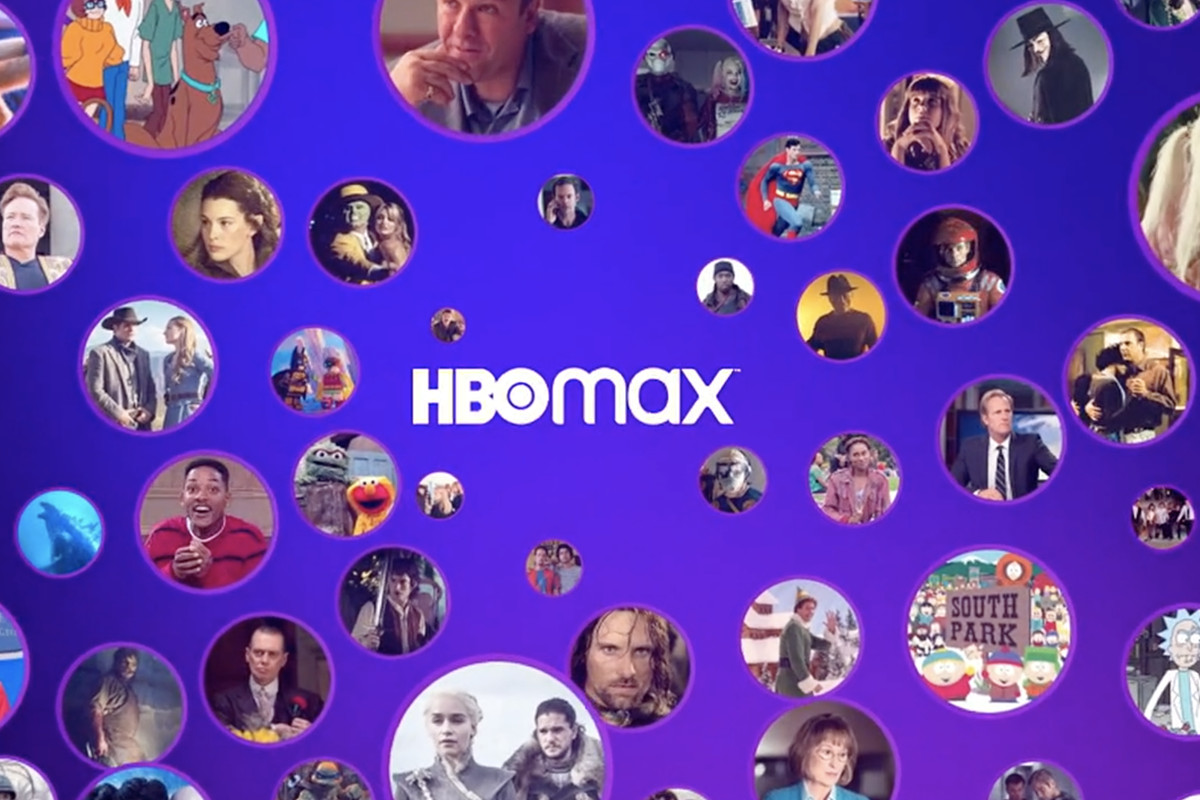 As it stands, HBO Max offers a catalog of content estimated to be over 10,000 hours of both film & TV.

Movie wise, HBO Max offers films such as Joker, A Star is Born, La La Land, Lord of the Rings, True Grit (2010), Aliens, The Wizard of Oz, Casablanca, and hundreds of other movie options. 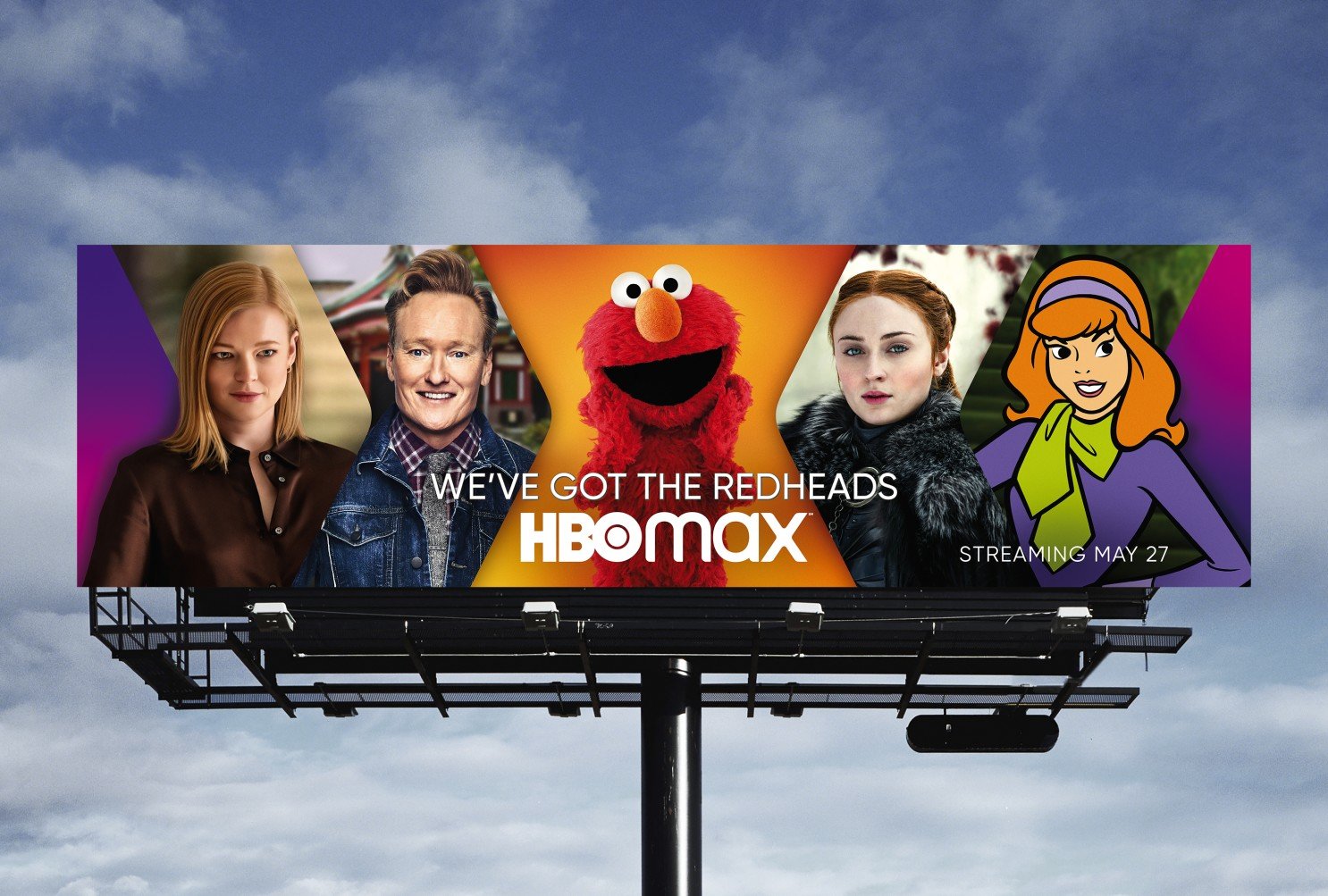 After news broke earlier this month announcing certain tentpole Warner Bros. properties would be coming to HBO Max the same day as theatres in 2021, many speculated that the streaming service would increase its price given the premium content expected later next year.

Some of the announced titles include Dune, Space Jam 2, The Suicide Squad, and The Matrix 4.

However, after much backlash from not only movie theatre-going purists but also top directors in the industry such as Christopher Nolan (The Dark Knight, Tenet) & Denis Villeneuve (Dune, Arrival), it appears that Warner Bros. may have to revert back to a theatrical release only for their bigger films & properties.

What do you think? Are you an HBO Max subscriber? If not, do you think you’ll check them out given their impressive catalog and possible future content? Let us know in the comments below.